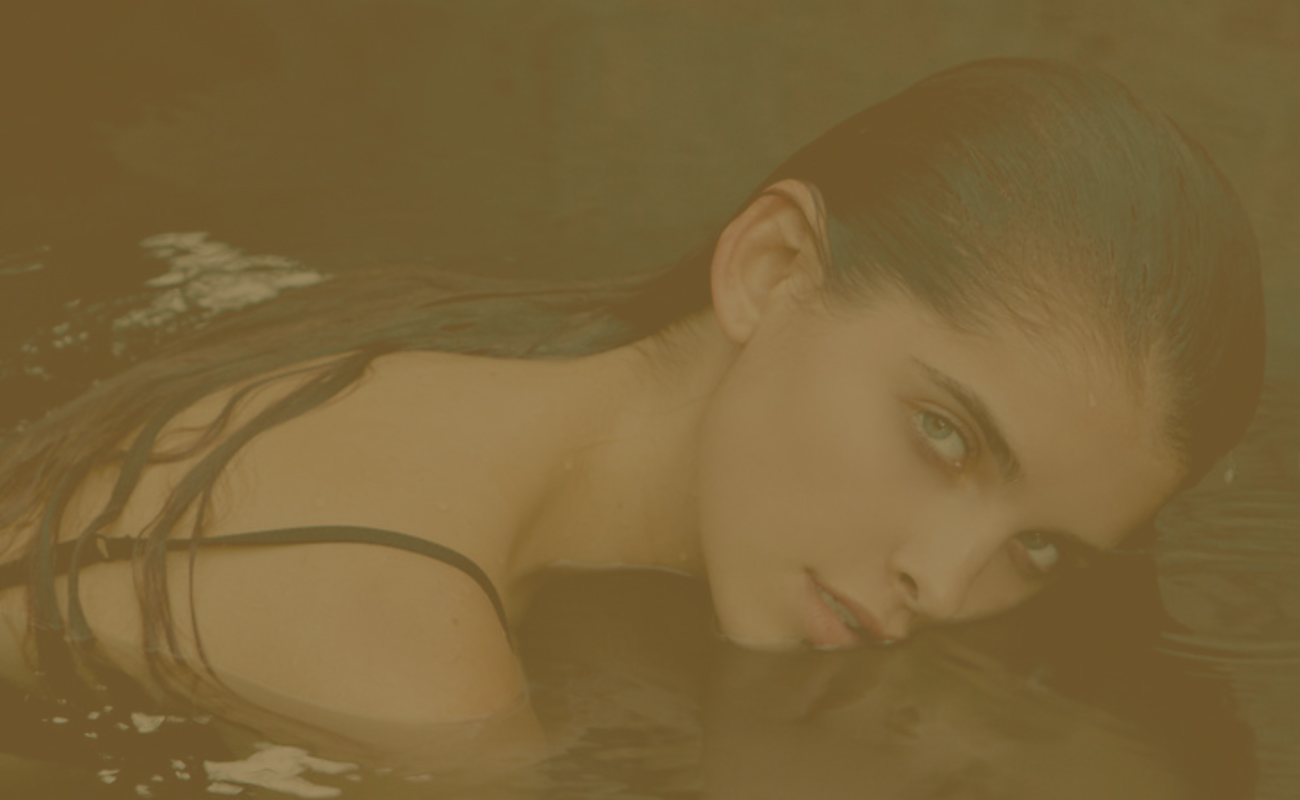 For Jay Ahn making short films worked as a gateway drug to his passion for fashion photography. Today we’re revisiting his first passion as we’re presenting his short film Capsule on Ben Trovato, starring Shaughnessy Brown and Anett Dugan. We asked the Los Angeles based artist a few questions about his film:

Please tell us in your own words what Capsule is about.
A little girl writes a letter to her future self and buries it inside a time capsule box.  Years later the little girl grows up and travels great distances to recover the very same box she buried when she was a child.

How did the idea come about?
To be honest, the idea sparked when I first watched the man of steel trailer, and the end of the dark knight rises. Also, burying a time capsule as a child myself. I guess that experience further convinced me to finish this piece.

Shaughnessy puts on a great performance, have you guys worked together before?
Shaughnessy was really fun and chill, we shot before so it was just like hanging out with a friend. She’s super spunky but also really focused. For her segment it took us all day just driving around getting the shots.

Thank goodness the shoot was in Cali, there’s so many different landscapes around here! It was a really easy shoot because it was just us two and didn’t really have to worry about moving around with a big crew.

And what about Anett’s part?
Anett’s part was really relaxed and mellow, the little one was really fun and super cooperative! I was always little scared to work with children but she was really on point! Kadi (Anett’s mom) was really kind and helped me drive Anett around to get the final shots.

Seems like a smooth and wonderful process?
Yes, and on post production, I was working with my good friend Bailey Anderson on the music. I gave him a reference of Jon Brion’s work in Eternal Sunshine of the Spotless mind and Bailey came up with a new song within couple of days.