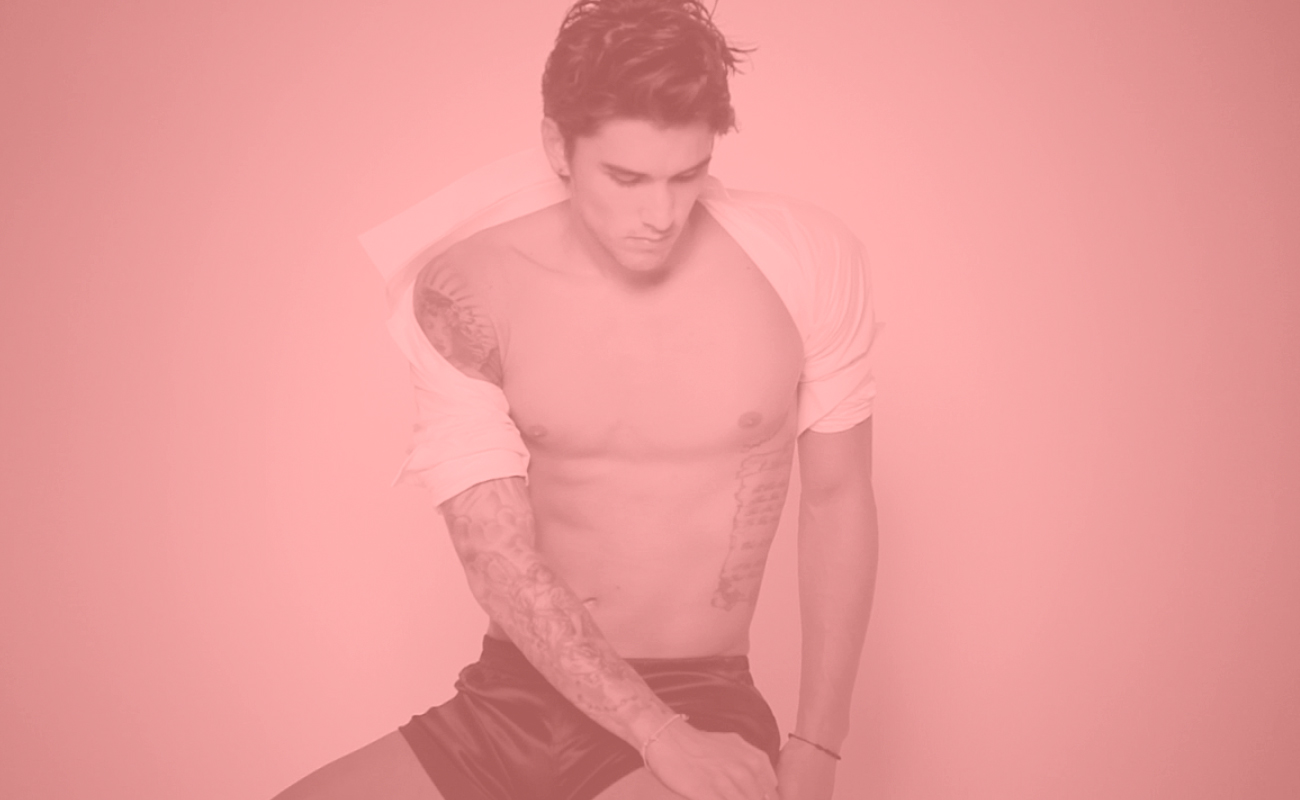 When Domenico Dolce embarked onto his first journey into photography with his book Campioni, Dolce & Gabbana asked Ben Trovato editor Marius Troy to create an artistic backstage film bringing the viewer into the process.

Campioni, the book, includes a series of intense portraits of some of the most promising football talents in Italy. Young, handsome and athletic, they encompass a certain range of qualities that Dolce & Gabbana admires. The project supports AriSLA, research foundation for ALS, Amytrophic Lateral Sclerosis.

Troy’s film is shot to resemble a timeless piece, something out of a lost era. “The idea was to connect with the aura of Dolce & Gabbana, but also to differentiate it from all modern effects like motion graphics and smooth transitions. The handmade look is there to emulate the way Stefano Gabbana and Domenico Dolce hand craft their art,” Troy explains.

While the football players are the protagonists of his story, Marius focuses on the connection and relationship between the photographer (Dolce) and its subjects, the meeting between the two worlds of fashion and football.

It was an honour that Dolce & Gabbana wanted me to be a part of this, and valued my personal interpretation of Domenico’s first photoshoot.

More on the film here.