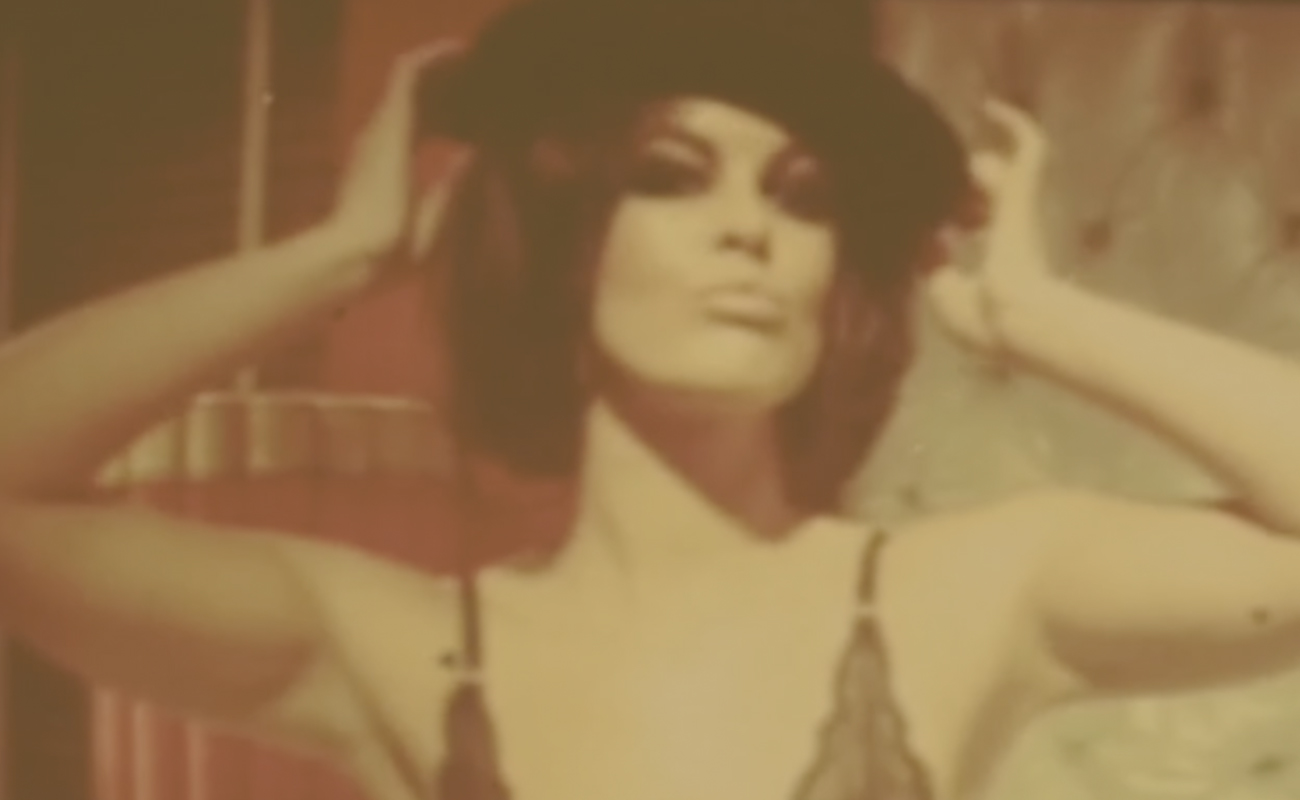 Edward Enciu grew up in the Washington DC and Baltimore are, spending his days as a skateboarder and videographer throughout the 90s, gaining a lot of experience at a young age documenting the urban skate scene and styles from that era. Now based out of Miami, Enciu tends to gravitate to the much smaller towns outside of the city, and says “the towns have a lot of abandonment and are trapped in time.” That’s where he choose to shoot his first film for Ben Trovato, Boundaries: The End.

We asked Enciu a few questions about his film starring Austin Yengst and Nicole Esposito:

Could you describe the film in your own words?
The film is about 2 people that secretly rendezvous at a hotel in the atomic age. As the bombs drop, they become ghosts trapped in time.

You mentioned the setting of smaller towns, were there any other significant sources of inspiration when making the film?
The film is a bit of an homage to the old 60′s Twilight Zone TV shows. I don’t see a lot of modern day content done in that surreal style. The style and fashion of that time was bright, bold and beautiful, yet the stories were dark and haunting. I loved that contrast and its always been my favorite way of storytelling.

Actors Austin Yengst and Nicole Esposito both seem natural in their roles, and we are especially thrilled by Nicole’s dark performance. How were they to work with?
The 2 characters in the film were played by Austin Yengst and Nicole Esposito, both from South Florida. Nicole was an absolute dream to work with! Anything I asked of her, she delivered 100% plus more! Austin is a friend that I asked to come on board as he has a look that I felt most people watching could relate too.

It was great having such trusting people on camera, considering that this was the first time we had all worked together.

How about the rest of the team? Have you worked together before?
This project was a venture between photographer Adam Baron and I. We hadn’t worked together before this but we’re planning a few other projects now. I found the abandoned locations and Adam envisioned the look and style and introduced me to the stylists, the Mendy sisters of The Mendy House in Fort Lauderdale. They’re serious about their work, but have fun doing it. They’re the best in the area!

Kevin Yost is a world renowned musician and producer and an old friend from the DC area. He came on board early on and scored a fitting piece of music for this film.

Friends Jose Zaragoza and Savannah Rae Rounds lent their writing skills and voices to the narration of this film.

What cameras did you use while shooting Boundaries: The End?
This was filmed using a Red Scarlet digital cinema camera with old Nikon & Nikkor manual lenses. I also used anamorphic filters and attachments from my company, www.Vid-Atlantic.com to give it more of a cinematic look.

Could we get a short comment from the stylist on the fashion in the film?
Erika Mendy: “The inspiration for the makeup, hair, and styling was Brigitte Bardot. I wanted to focus on a dark smokey eye in lou of the classic pinup cat eye. Also, I swapped the expected red lip, for a nude one, again, to pull focus to the eye. The lingerie was simple and classic, proving that a tiny thong is not always the most sexy look.”