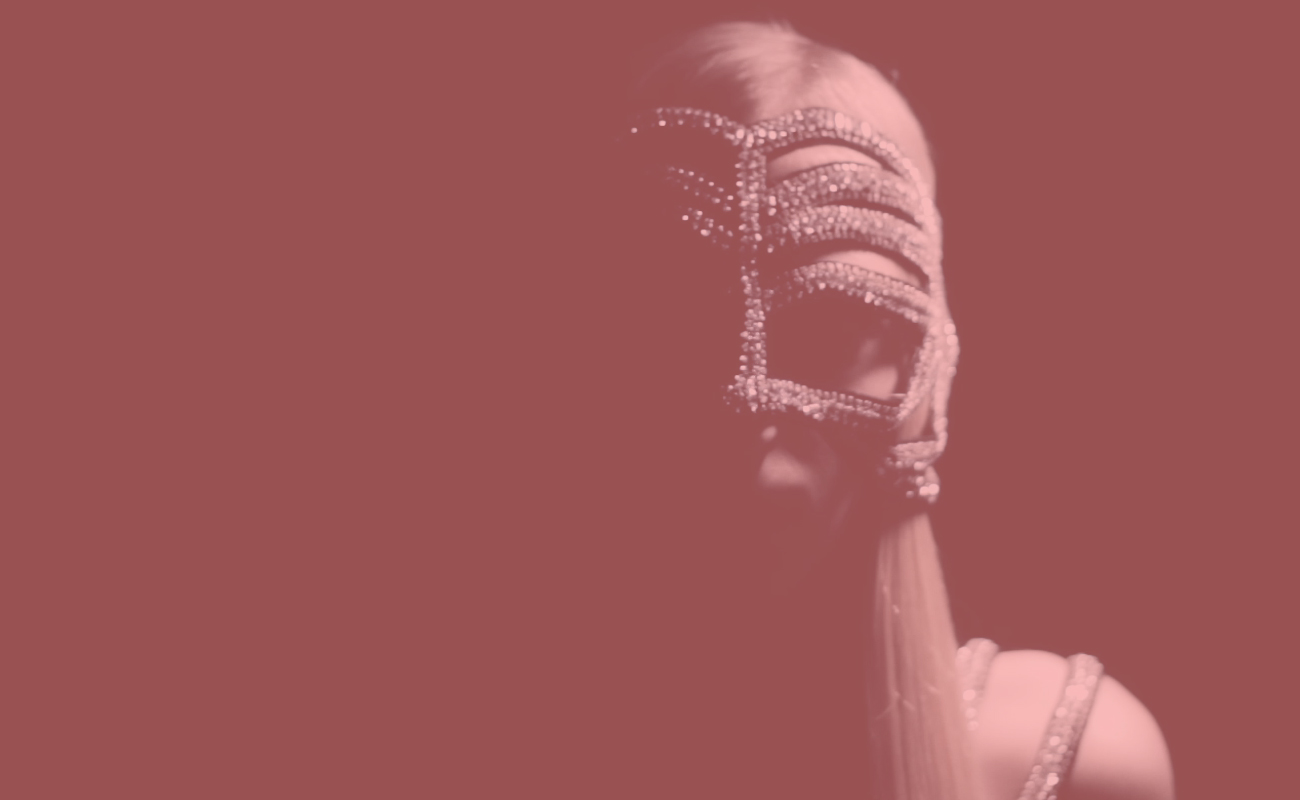 Alex Covo blames Paolo Roversi and Peter Lindbergh for ending up shooting fashion. While being young and an avid day dreamer he couldn’t help but to desire, and to even fall in love with what they created. “Not just of the women, but of the beauty and the simplicity used in achieving it. Everything I saw in their pictures was recognizable, but at the same time, it was like someone had just revealed a secret about the world around me that i didn’t know was there before,” Covo explains. Still being a day dreamer, he’s now searching out beauty as it is revealed to him through his lens.

Today the Colombian fashion photographer makes his second appearance on Ben Trovato, with his first ever exclusive feature, Vessel. A fashion film featuring Iggy Igumenova from Q Models NYC, wearing amazing designs by Julia Clancey. We sat down with Covo, asking him a few questions about his film.

Describe Vessel in your own words, please.
This is a simple, raw, sensual and dark film.

The lighting I have chosen for this film, challenges our perception of what we are witness to as much as where this is taking place. The dark stage that I have set in this film, is a peek behind the curtain of my own voyeuristic mind.

Anything specific that triggered you to create Vessel?
During hurricane Sandy, I was stuck in my apartment in darkness every evening. I had a flashlight that only revealed what it wanted me to see. I was inspired by light and darkness, and how the balance of the two can challenge our perception of our immediate surroundings. Everything that was recognizable changed. In the darkness, we see things, and imagine things we don’t see.

Iggy is looking amazing, I know you’ve worked with her before, how is she to work with?
Iggy Igumenova is always great to work with. She has an ethereal beauty about her, and a genuine charm as well as a disarming personality. She also possesses the natural sensuality of a woman. That is something I love to capture and elaborate on through shooting. It’s a part of the narrative of my shoots. The first time I worked with Iggy was in Paris, and we have continued to collaborate here in NYC. We are used to working with each other, but every time we manage to reveal something new that we weren’t aware of before.

We both believe in the randomness of life, love and every frame in between.

It was only you and Iggy on set, do you prefer working alone with the model?
I often desire to work alone when experimenting with photography and video. Especially when shooting something raw. I love working with teams but I often find myself opting for the intimacy of shooting with just the model, as I think it allows for more natural, raw, simple, honest results.

Although there was no team, you were blessed with some amazing accessories. How did your collaboration with Julia Clancey come about?
Sometimes, inspiration and opportunity present themselves at the least convenient time, but you have to be willing to take risks and go for it. Julia and I met by chance when I stopped in to visit her brother Andrew, curator at Any Old Iron. Julia happened to be in town visiting from LA. She offered to let me use some of her pieces, and when I saw them, I died. They were exactly what I was envisioning. She was kind enough to let me borrow them for a couple of days. Fate, or blind luck, definitely had a hand in our serendipitous meeting that day. Without Andrew, I would have never met Julia, and without Julia, we wouldn’t have had the opportunity to shoot her pieces.