“- I love my job, but I’m obsessed with photography!” says Paris based Matthieu Lemaire-Courapied, who spends his days working as an Art Director for an ad agency, and his nights and weekend as a fashion photographer. Although an interest in fashion might have come at later stage in his life, photography has been a passion of his for as long as he can remember.

“- I remember when I was 6 and I was really impressed and curious about my mom’s Minolta, but she wouldn’t lend it to me. So to comfort me, she bought me several disposable cameras. That was my first meeting with photography, and as you can imagine a kid with a camera, a lot of blurry and strange frames came out of it!”

As Matthieu grew up his mom decided to give him a real camera: a Nikon FE. “- This camera can be considered as my first step towards my interest for photography : I used to develop my film in the bathroom when I was at school, but at the time.”

Fashion came in to the picture when he started working as an art director, and ended up working with a lot of photographers who he found really inspiring, such as Miles Aldridge, Ellen von Unwerth, Vincent Peters etc. “- This is when I started to consider fashion photography as a way to express myself.”

And since he about two years a go created his own website, started organizing his own fashion shoots, and started building a good network of stylists, hair stylists, make up artists and models, the passion has just grown and grown. Still Matthieu considers where he is today as the starting point of his career in fashion photography: “- This is only the beginning, I’m planning on making more and more time on my schedule for photography.”

Until now he has done a few projects here and there, including series of portraits of french celebrities for the 15th anniversary of Têtu a french gay magazine. But summer he was contacted by Ellen von Unwerth, who asked him to edit a behind the scenes video of a photoshoot she did in NYC with Georgia May Jagger for Vogue Italy. “- I jumped on the opportunity! Two days later I received a hard drive, and with a rush I assembled the pieces to bring out the energy of Ellen. The movie was very well received by her and her team!” See the video here. 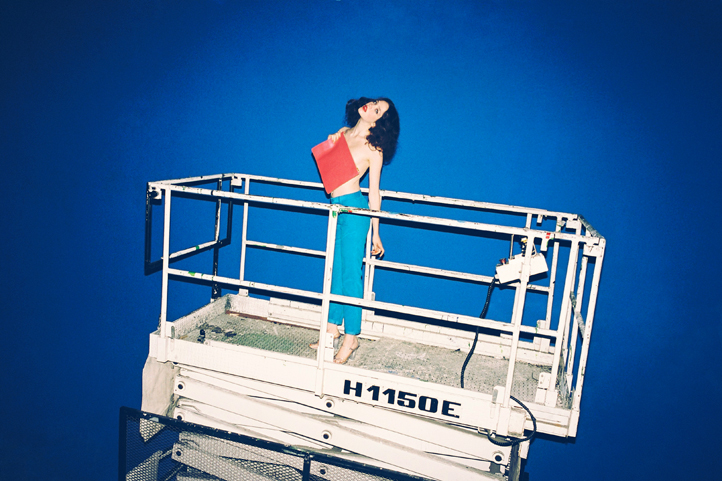 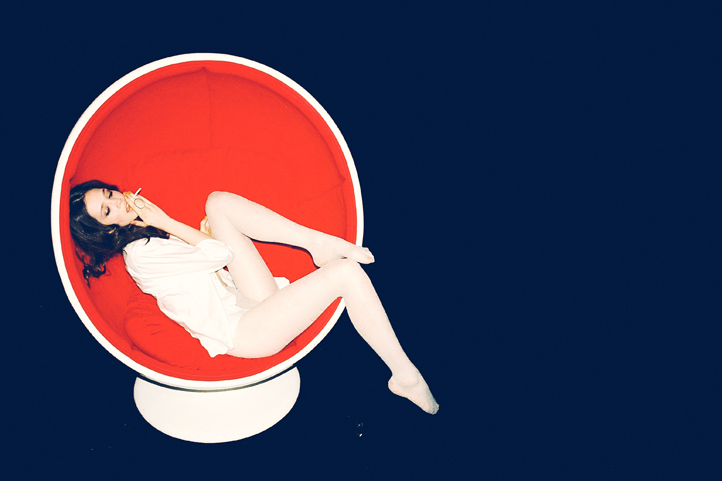 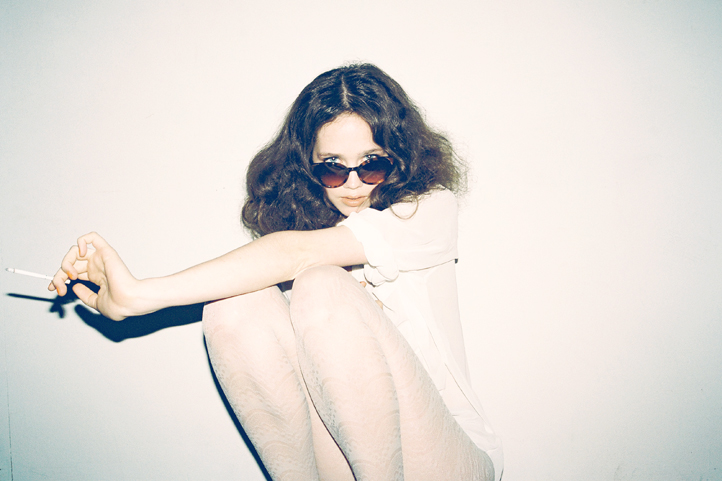 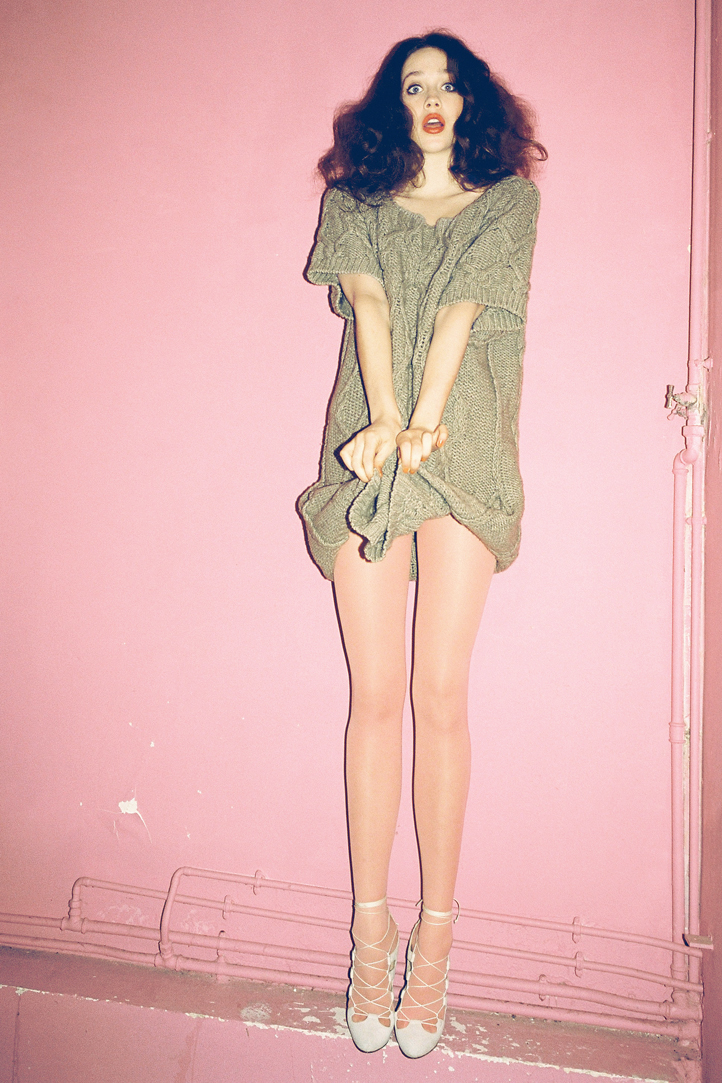 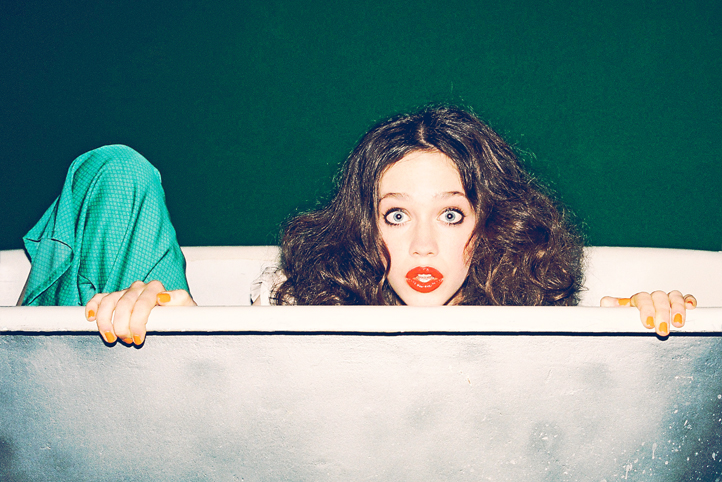 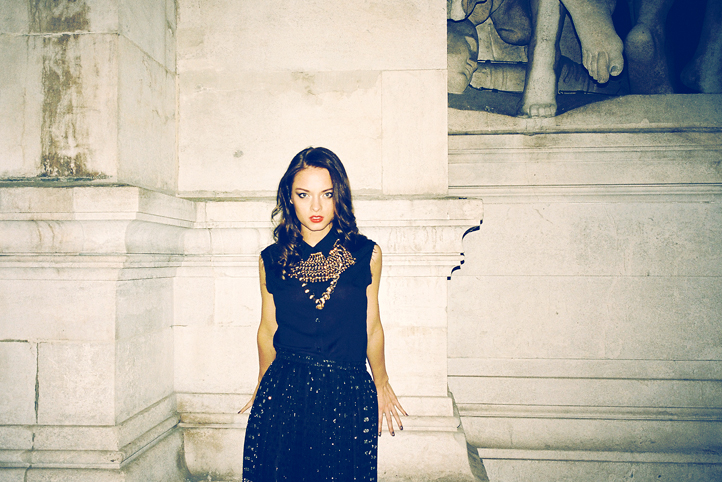 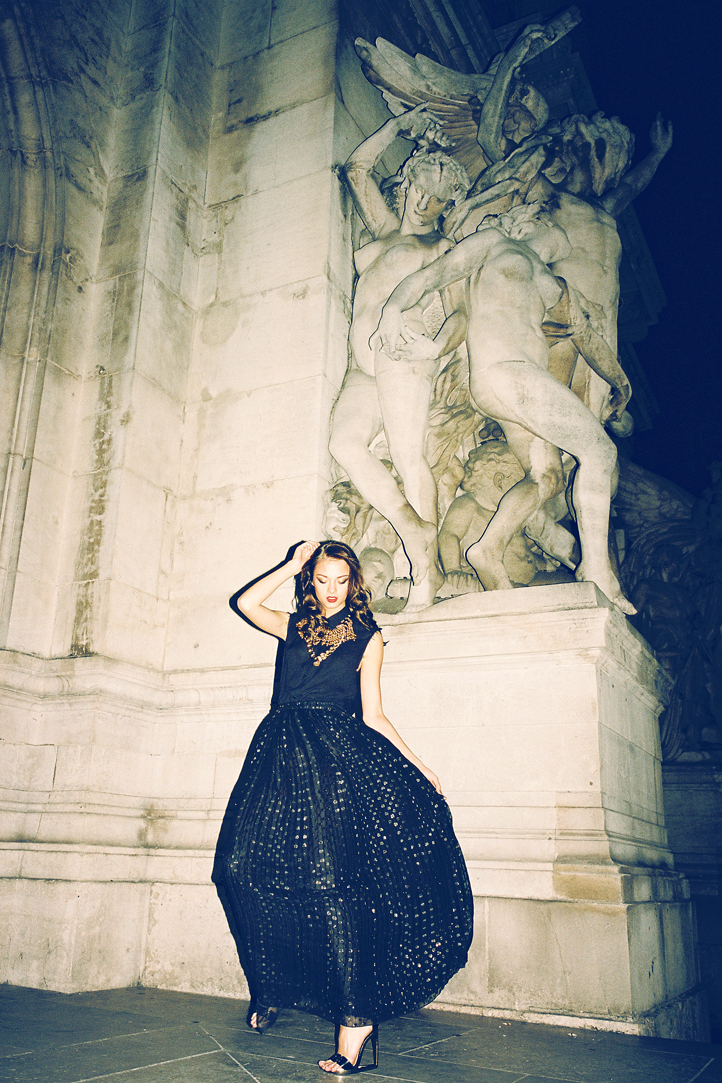 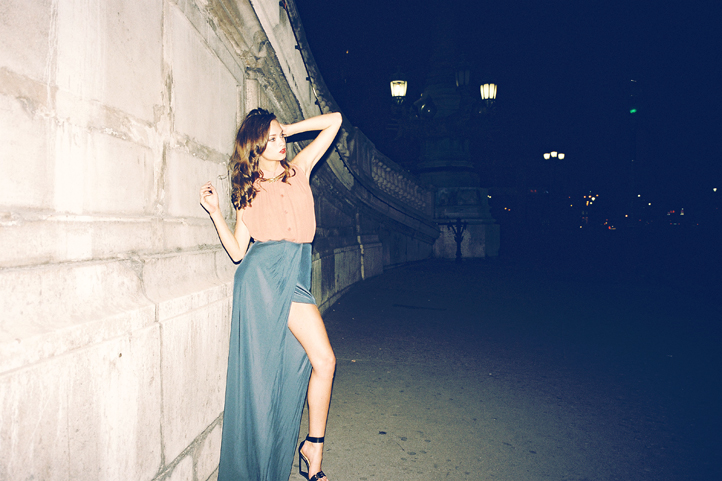 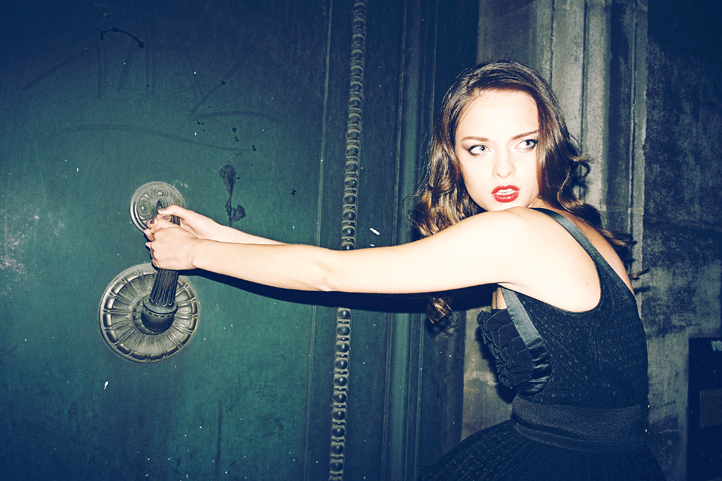 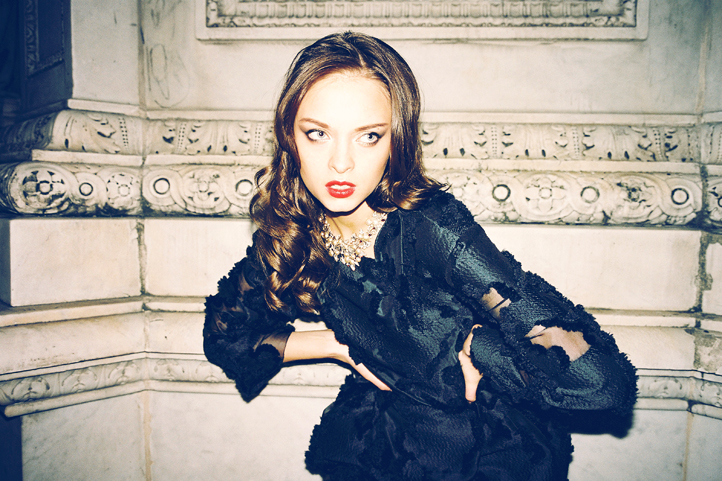 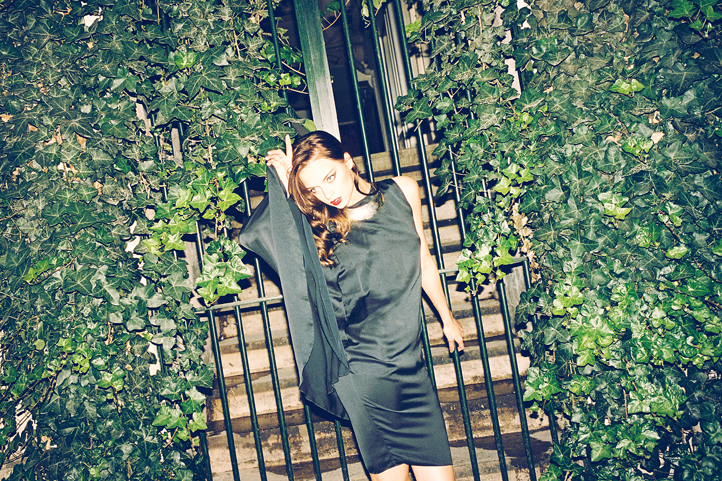 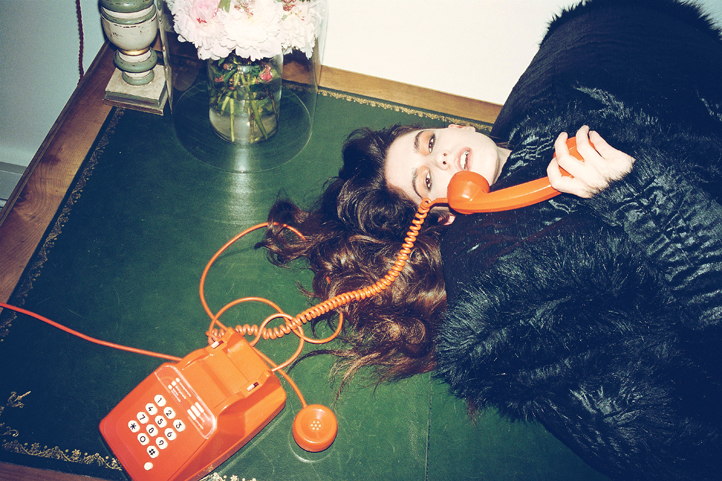 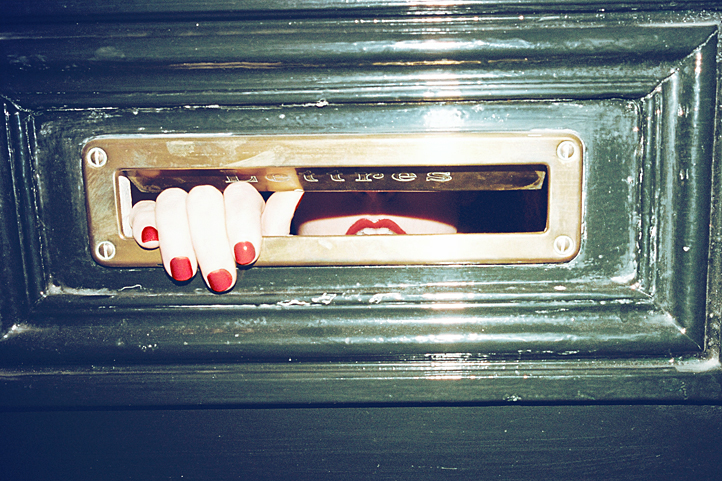 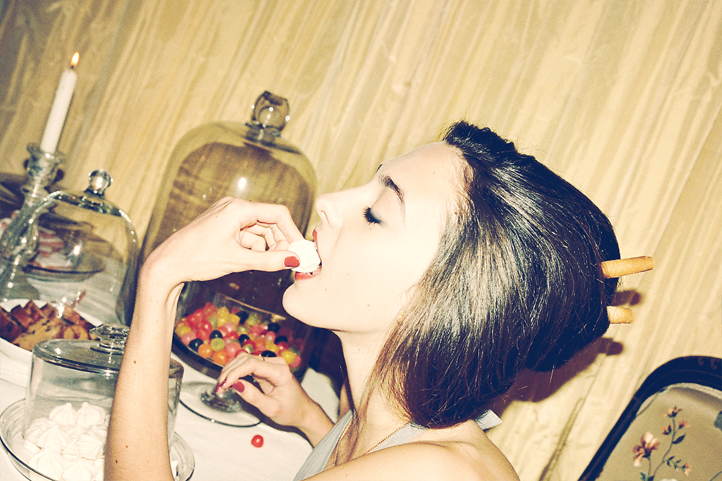 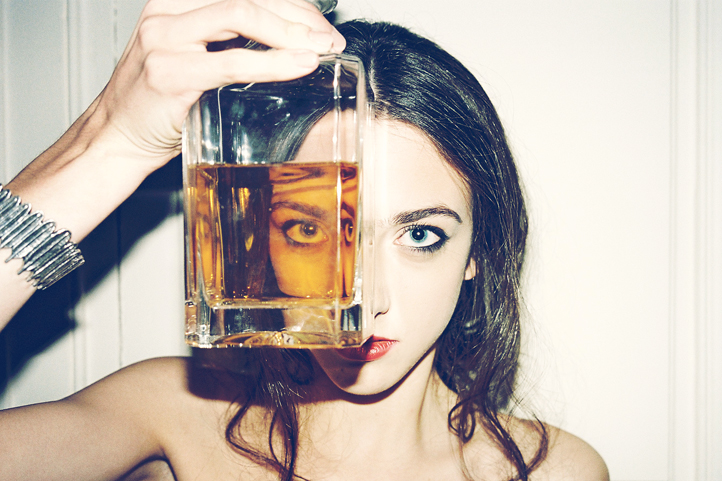 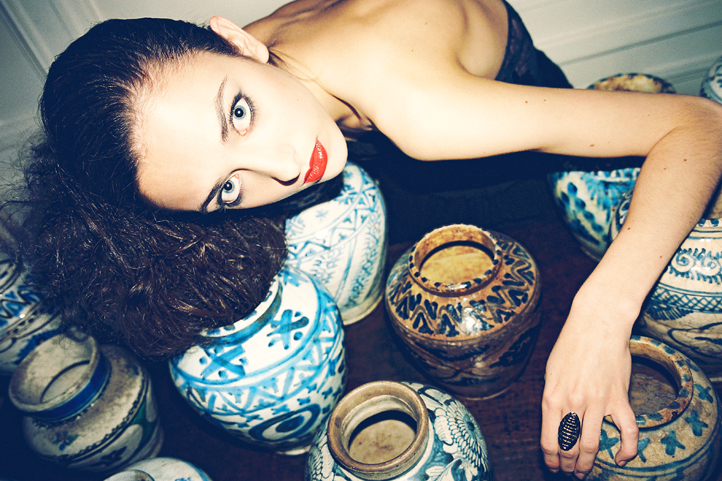 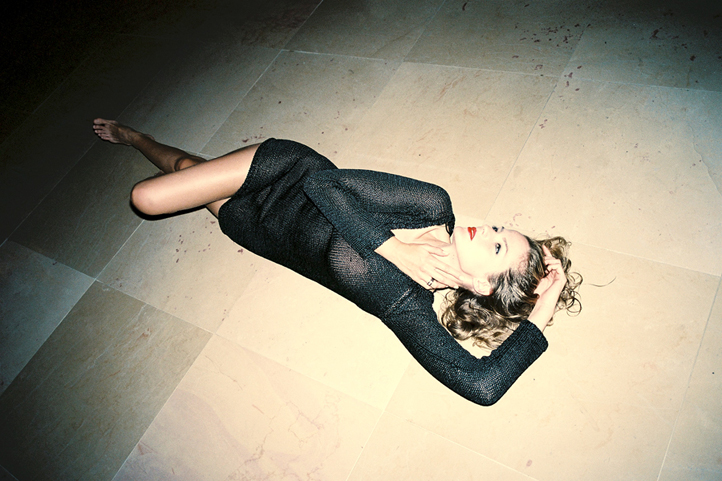 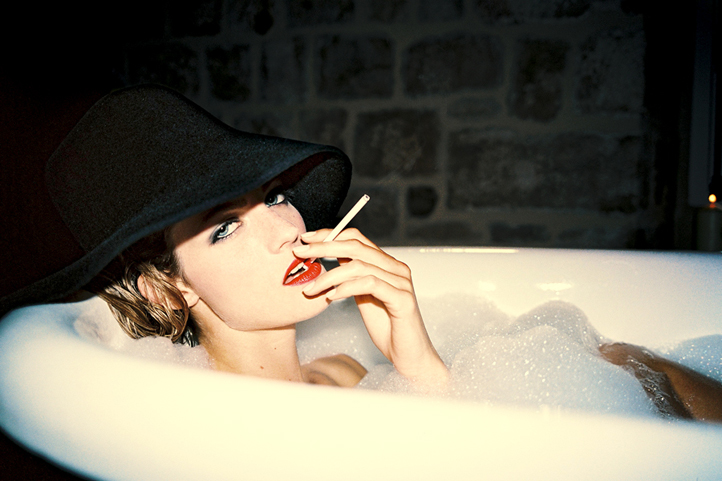