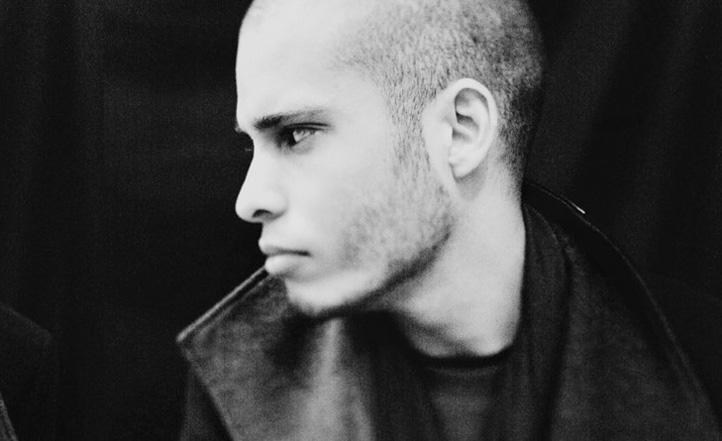 In a time of economic crisis, perhaps one of the hardest ways to make a living is being a freelance artist. More importantly, being based in the U.S., it is almost impossible to receive healthcare and benefits. The term ‘starving artist’ is thrown around loosely, but what about people that face serious health issues? The reality of it is that, without health care, things can go from a simple worry to something far more terrifying or even life-threatening. The percentage of people that have to go through this is overwhelming.

New York City based photographer Jonathan Waiter was just recently diagnosed with late stage lymphoma(cancer) at a young age. After his first attempt to receive Medicaid was denied, his friends have set up a way for others to donate money to his cause. Jonathan is expecting to go through a year of chemotherapy at minimum.

Jonathan’s work has always spoken for itself, and over the past few years he has developed a style all his own. He was one of the first artists discovered and featured on Ben Trovato back in 2009. Some might describe his work as moody, dark, mysterious, and daring. There is an undeniable talent in the way that he extracts a certain dramatic expression from each of his subjects. That in itself is something that most photographers dream of…not just creating an eye-catching or interesting photograph, but awakening something inside of another. That, to me, has been something that I have always noticed about and admired in his work.

Donate to Jonathan Waiter HERE. Even the smallest contribution counts.