Brazilian photographer Eudes de Santana started shooting in his first year of studying graphic design at the university. Now he’s based in Barcelona, with a lot of great work under his belt. His work has been featured in publications such as Vice, Ozon, Fiasco Magazine, among others.

When asking him where he gets his inspirationg from, he replies: “- Indie rock from the 90s, underground hip-hop, 80s hardcore, cold weather, coffee, my girl, blogs and magazines with great photographs, skateboarding.”

At the moment he’s concentrating a few new editorials, his project “Resistance to Ruling Ideology Through Style”, which will soon be published on his website. 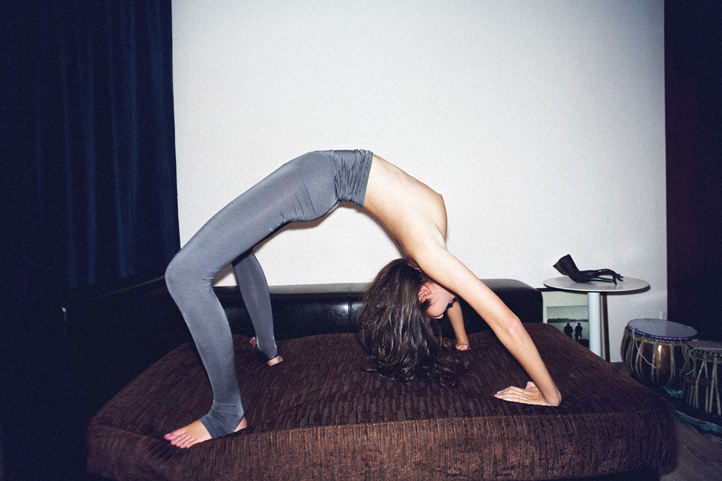 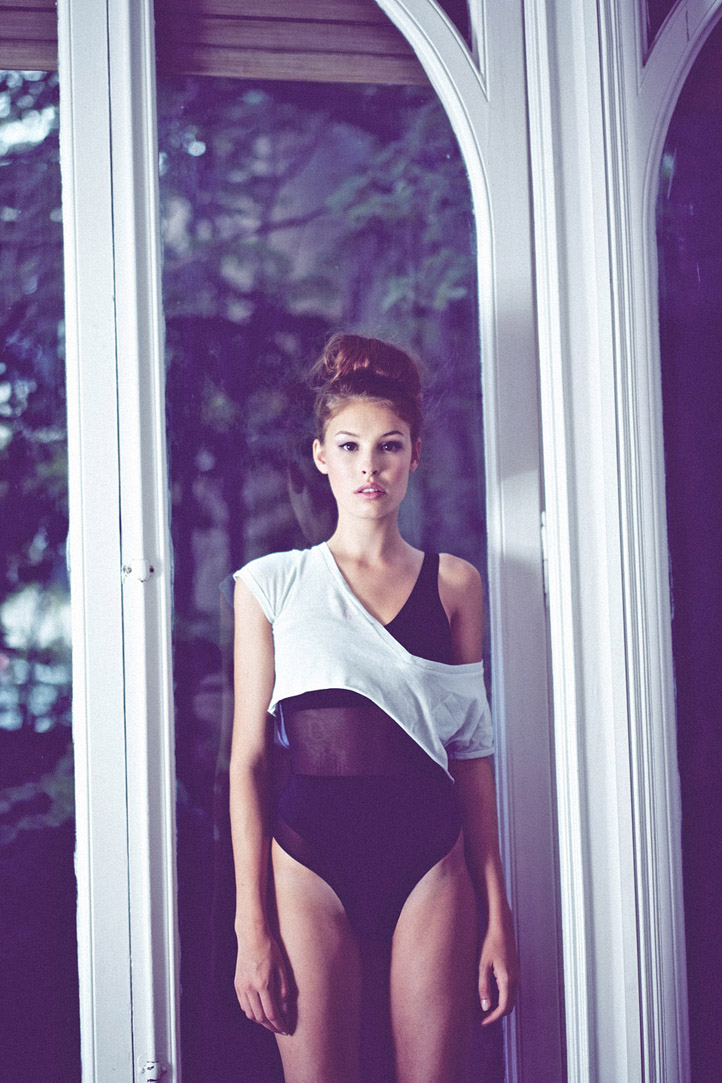 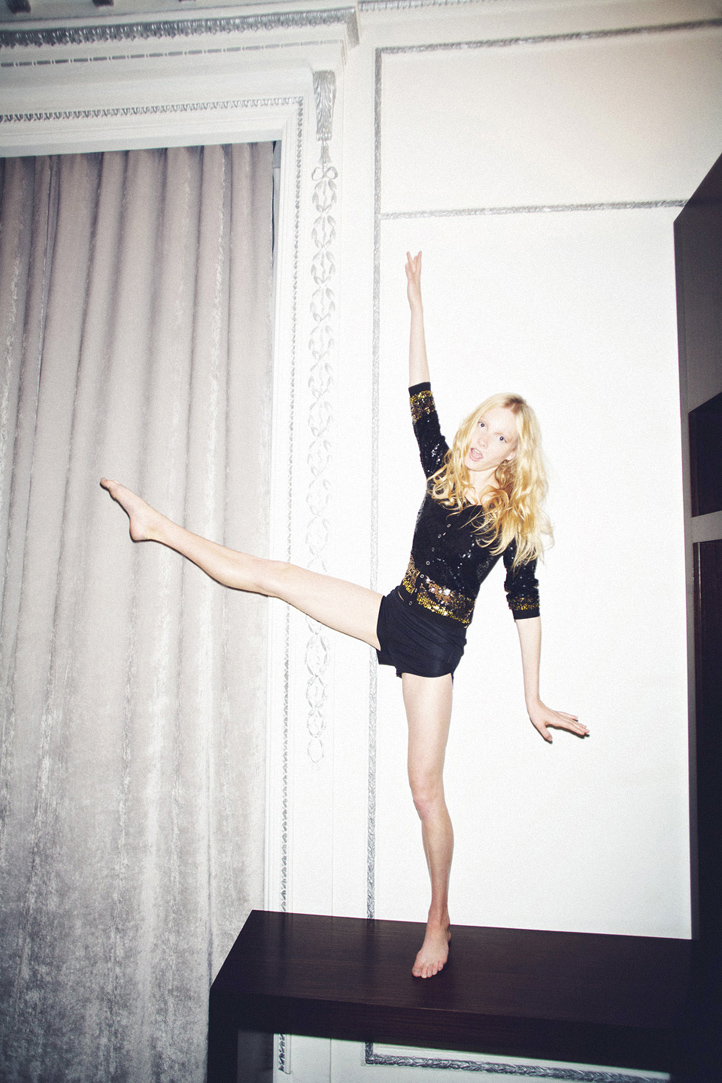 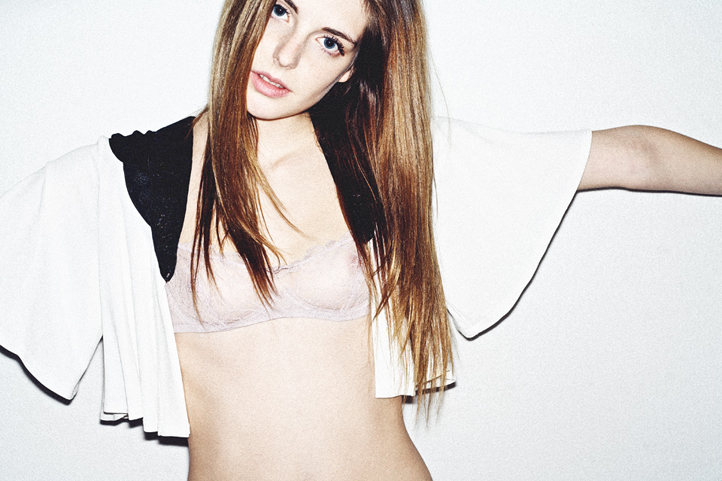 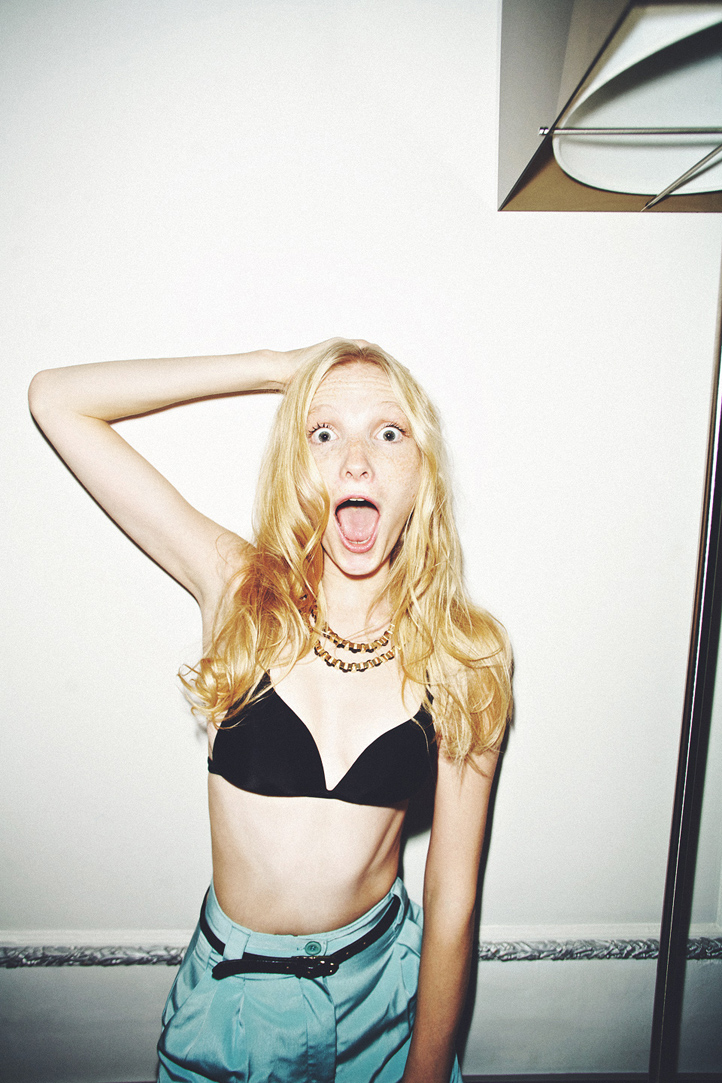 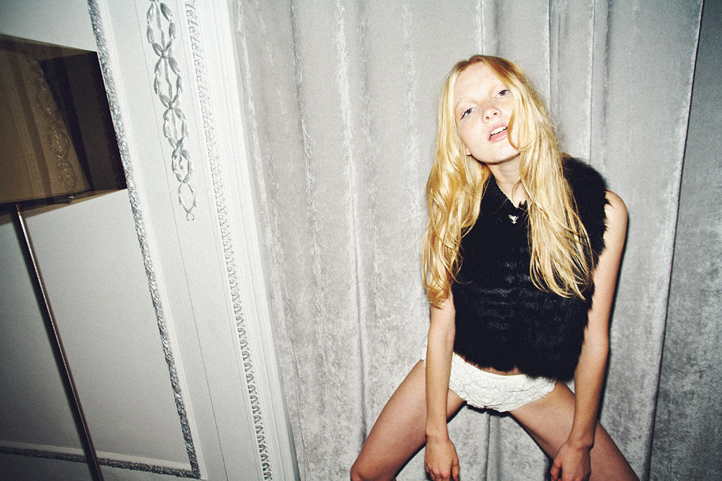 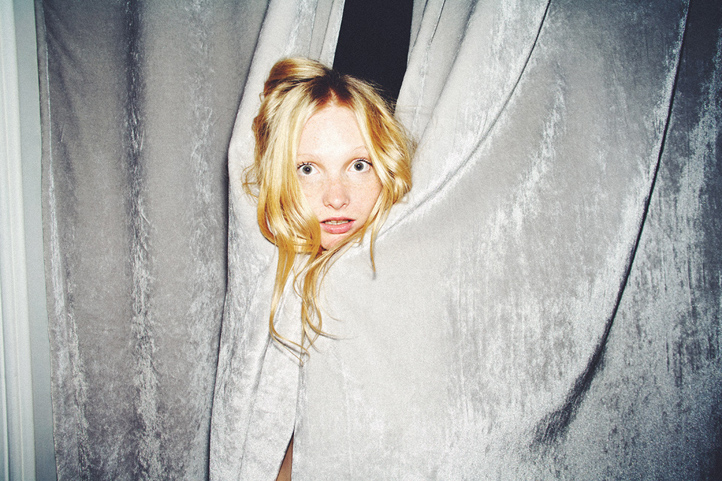 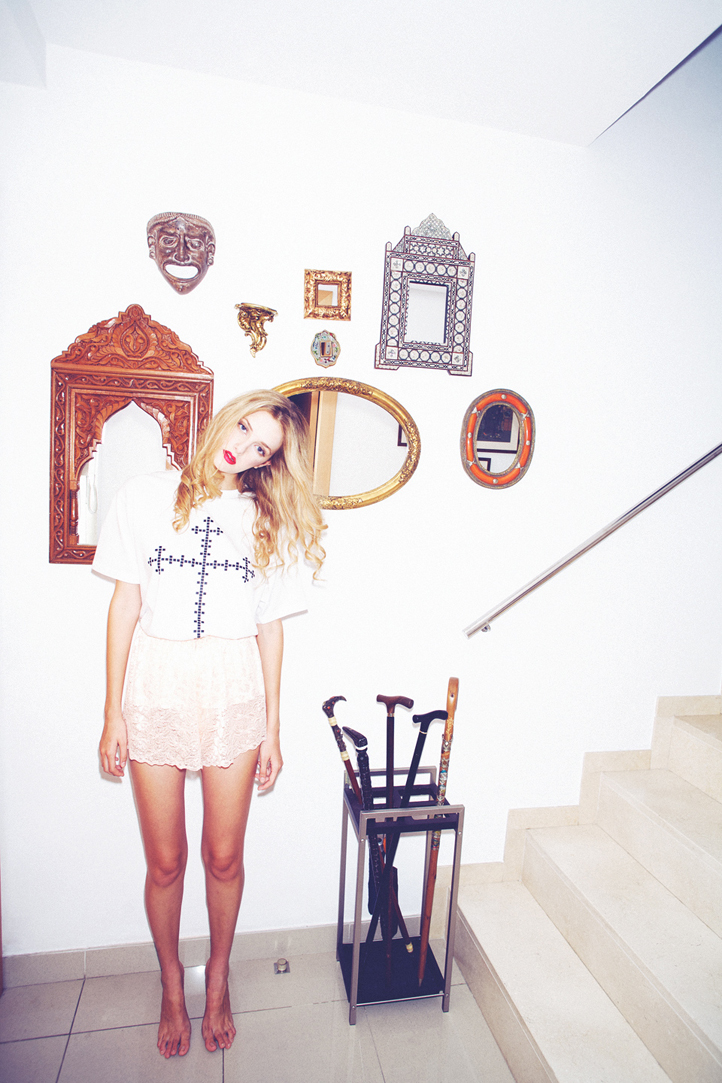 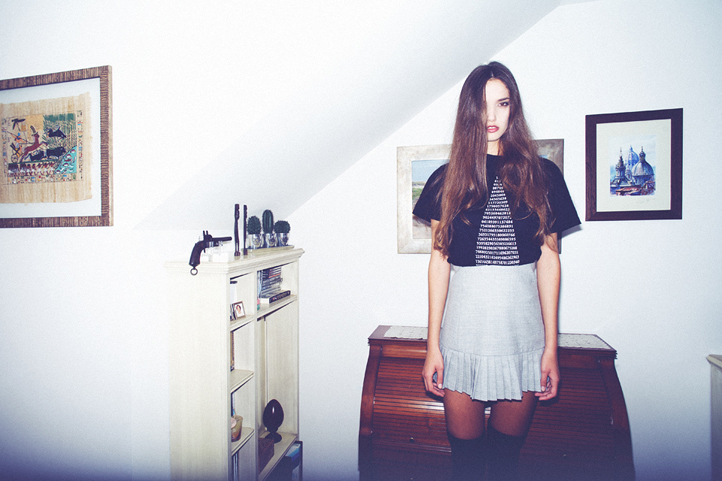 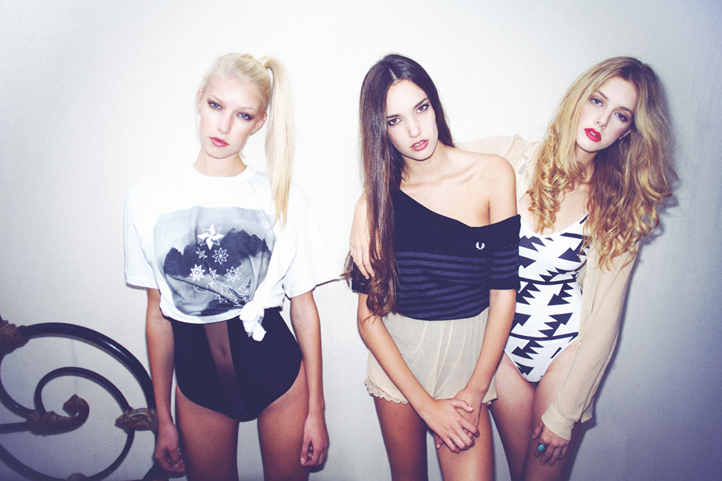 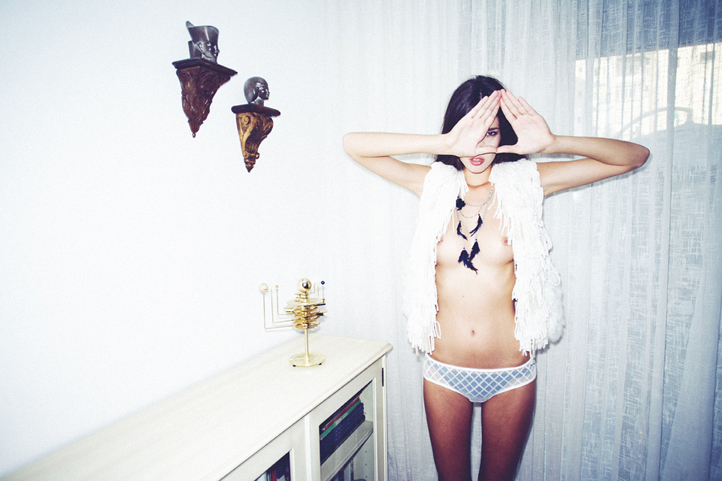 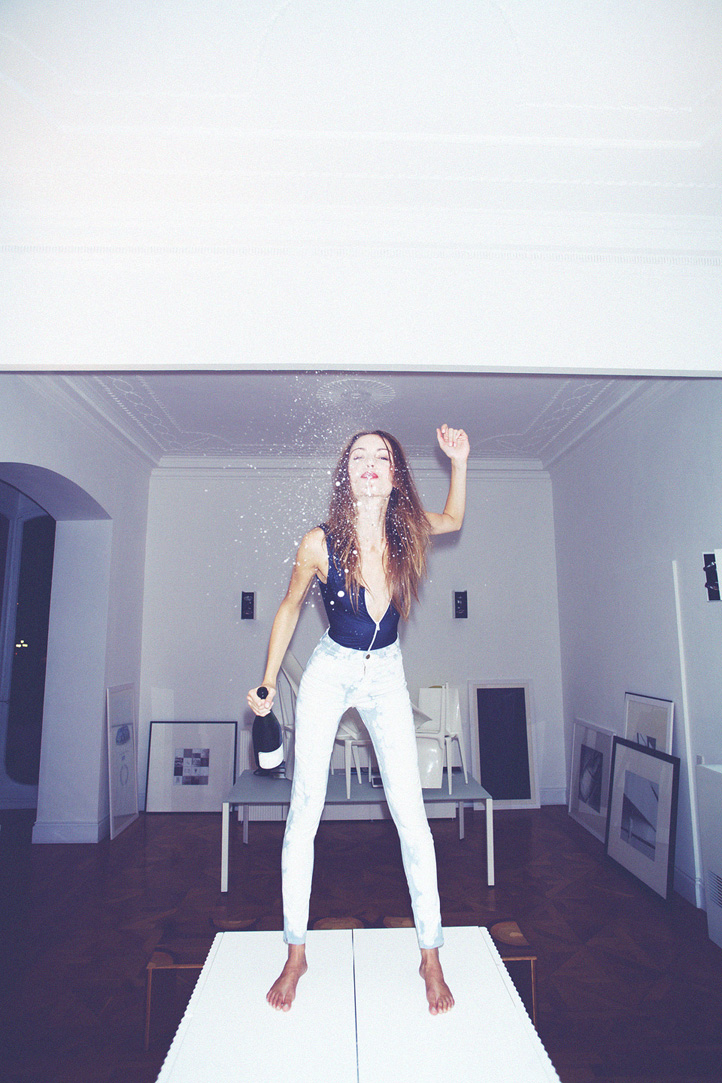 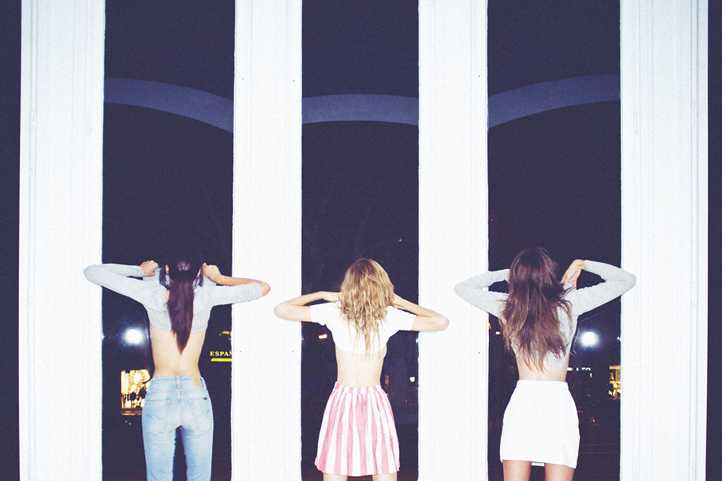 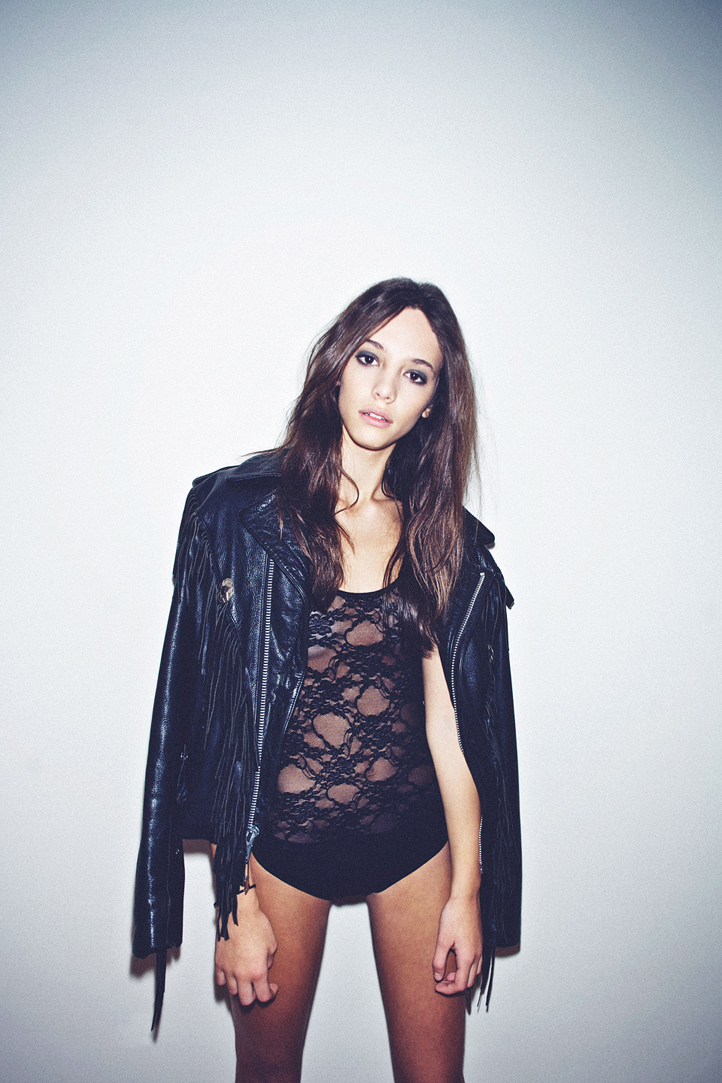 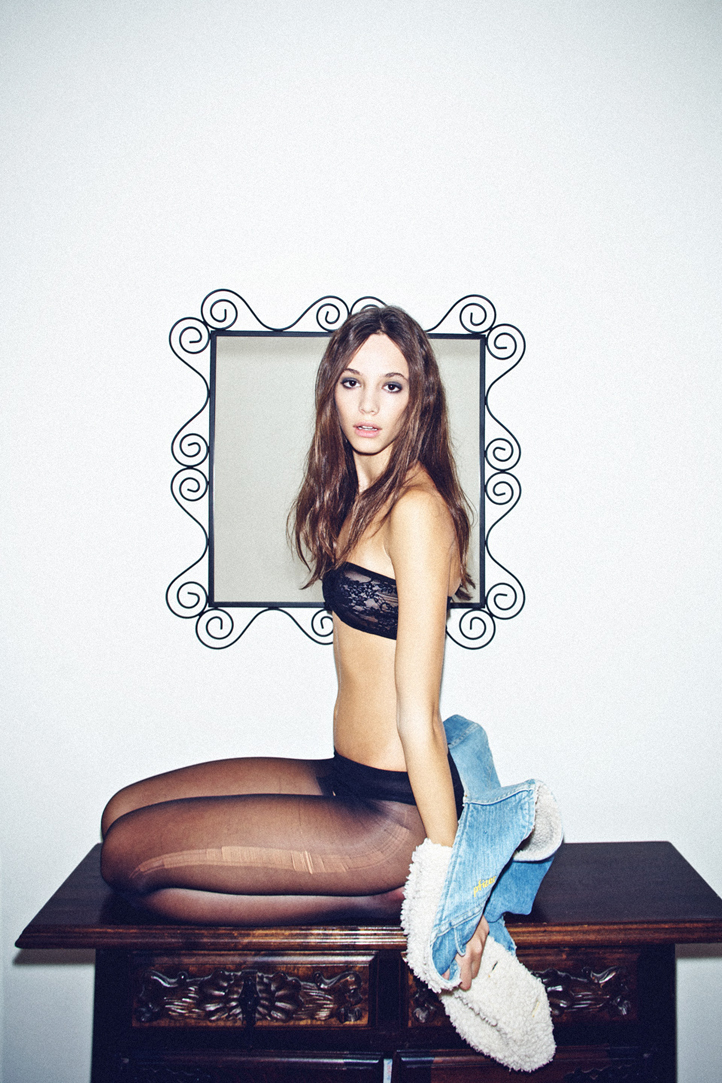 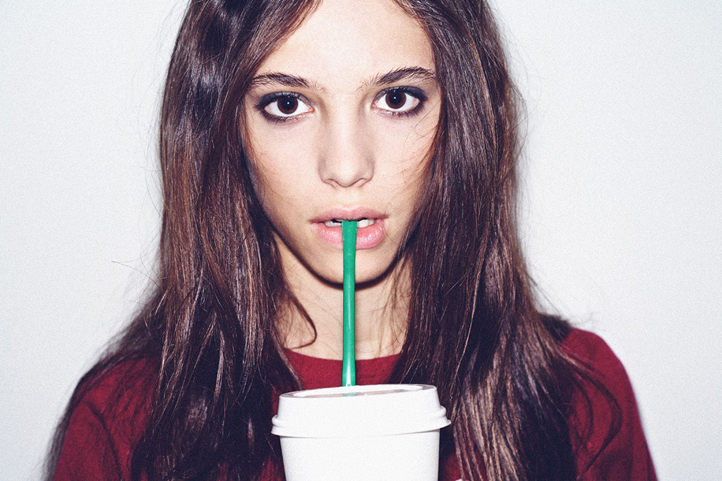 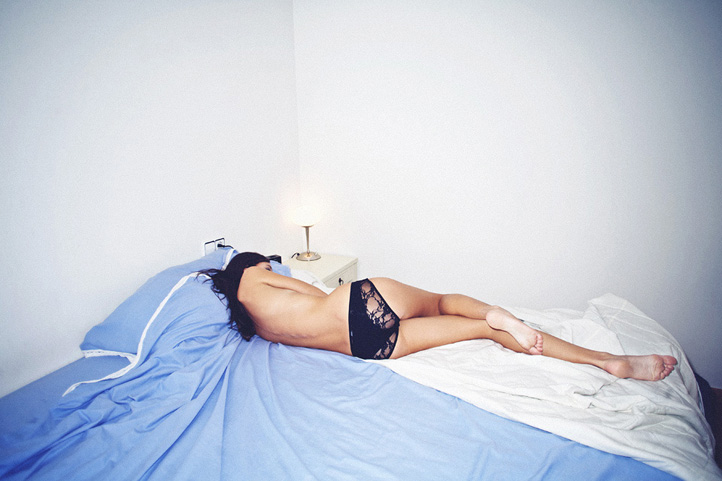 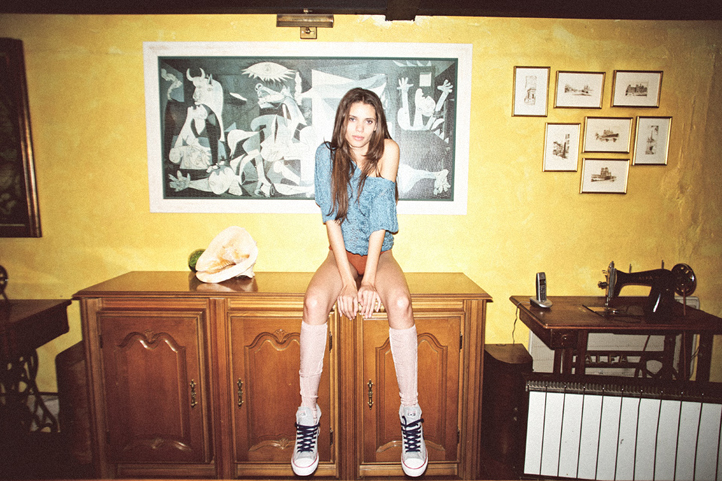 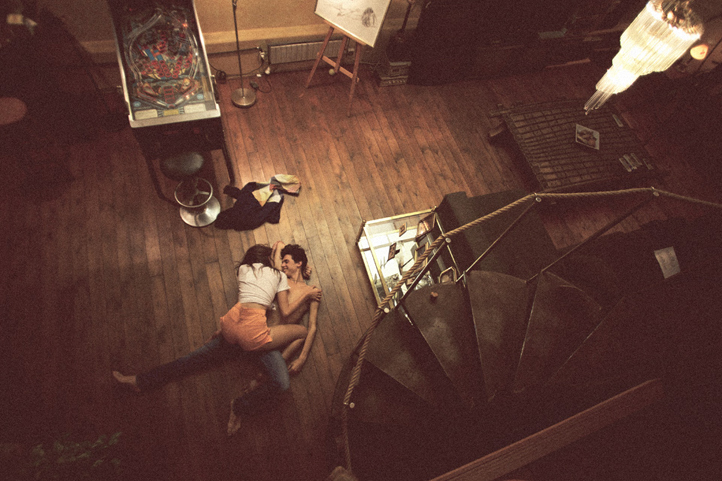 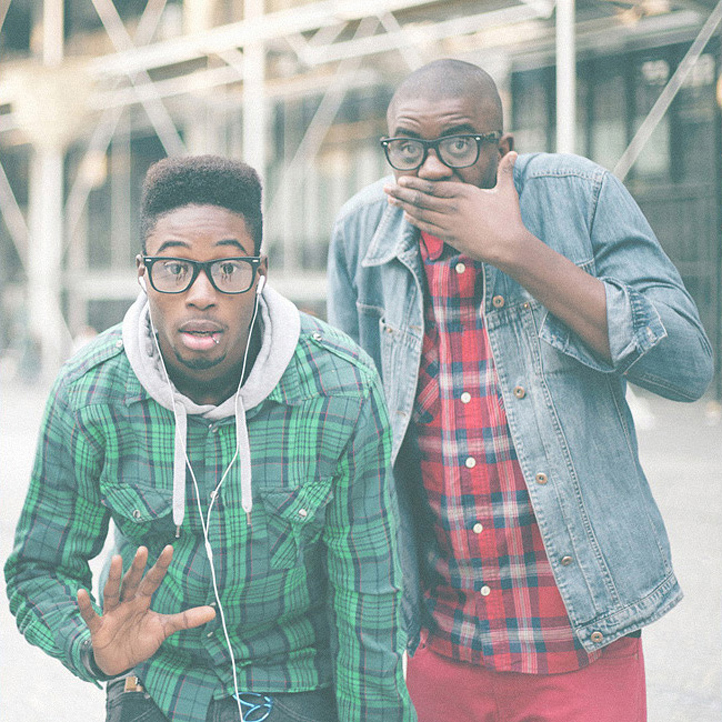 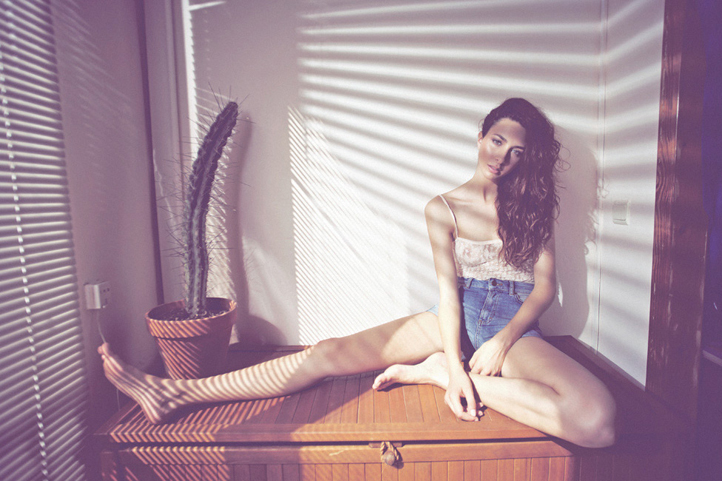 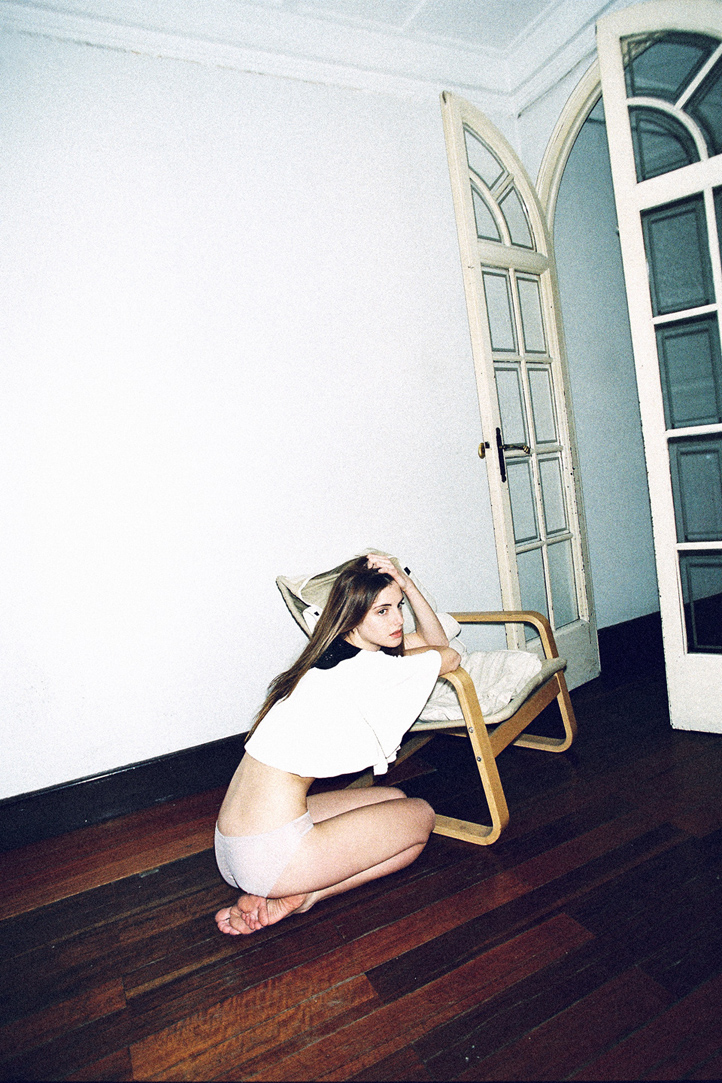