Elle Brasil launched their first iPad issue this December, featuring a video and editorial by Manuel Nogueira called Vive la Fête. In fact, Manuel’s video was the only one in the issue. The film was co-directed by Luisa Bernardes, art directed by Clayton Carneiro and Irena Menk at Elle Brasil, and shot with a Canon 5D MrkII. The soundtrack was composed by Bruno Serroni, and the model is Isabel Hickman from Way Models.

Manuel Nogueira was featured on Ben Trovato for the first time back in October, with his Tecnicolor story, shot for Living Alone Magazine. Vive la Fêt is even sharper than Tecnicolor, but still building on some of the same concepts and ideas. 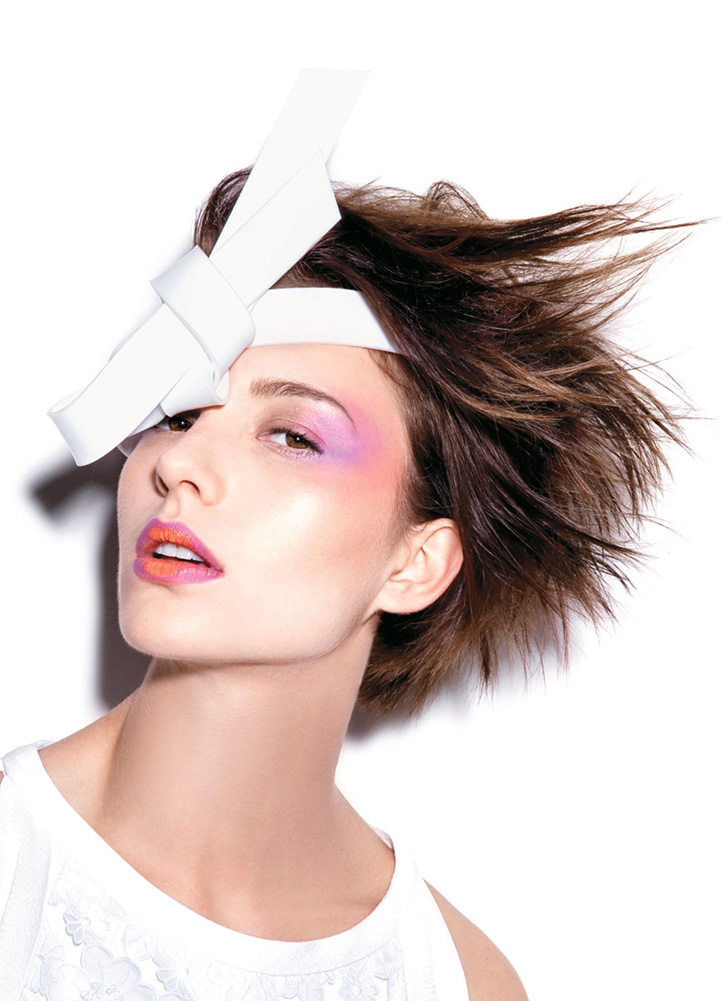 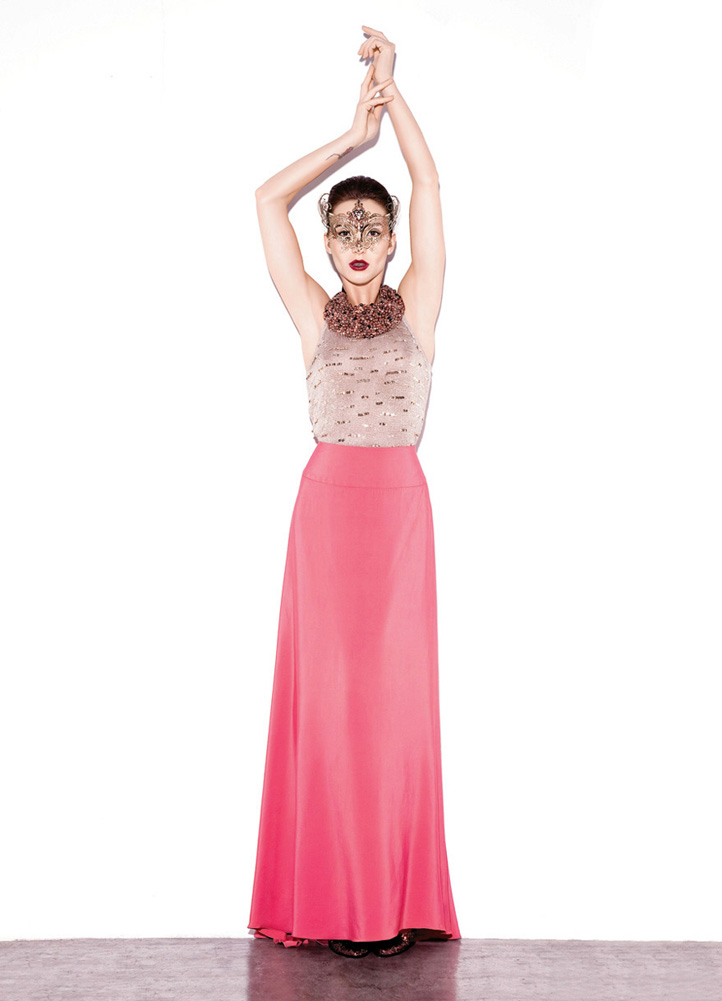 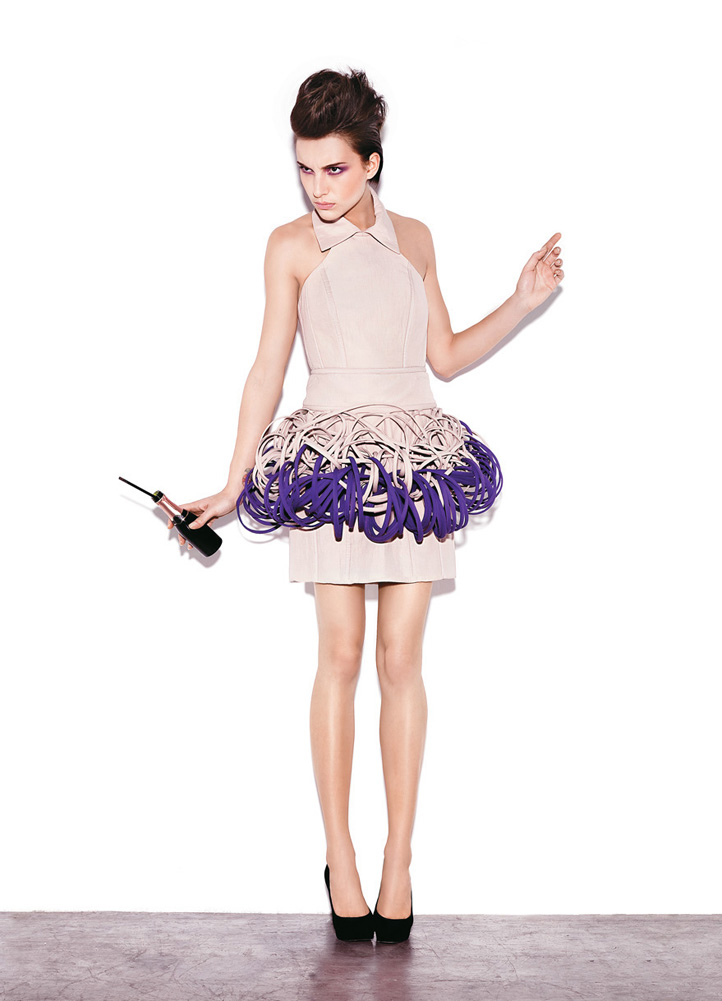 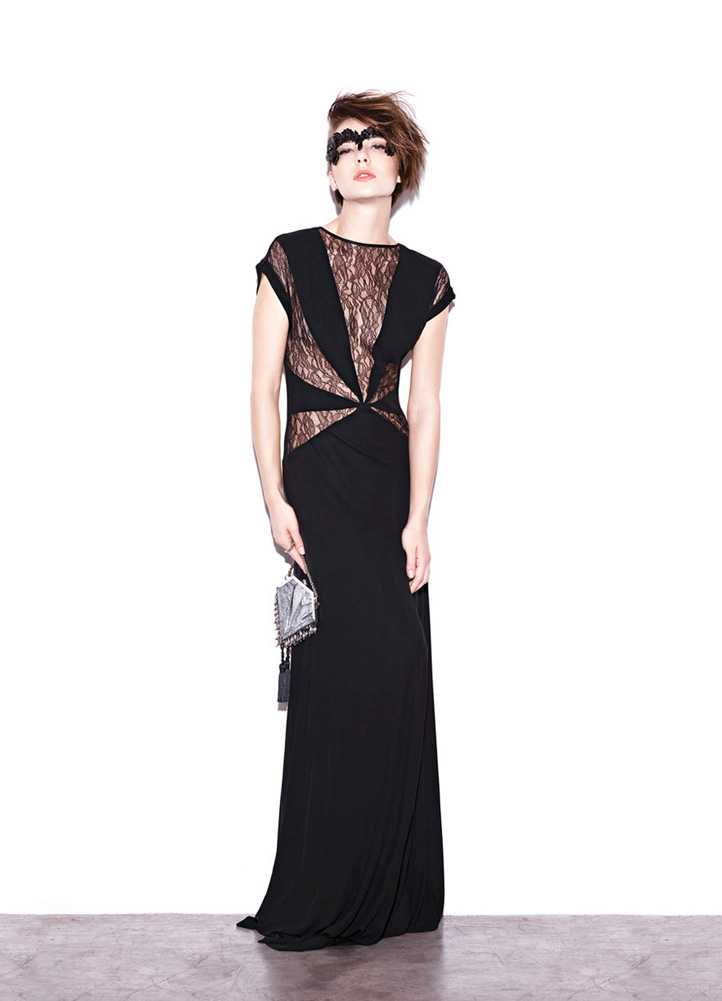 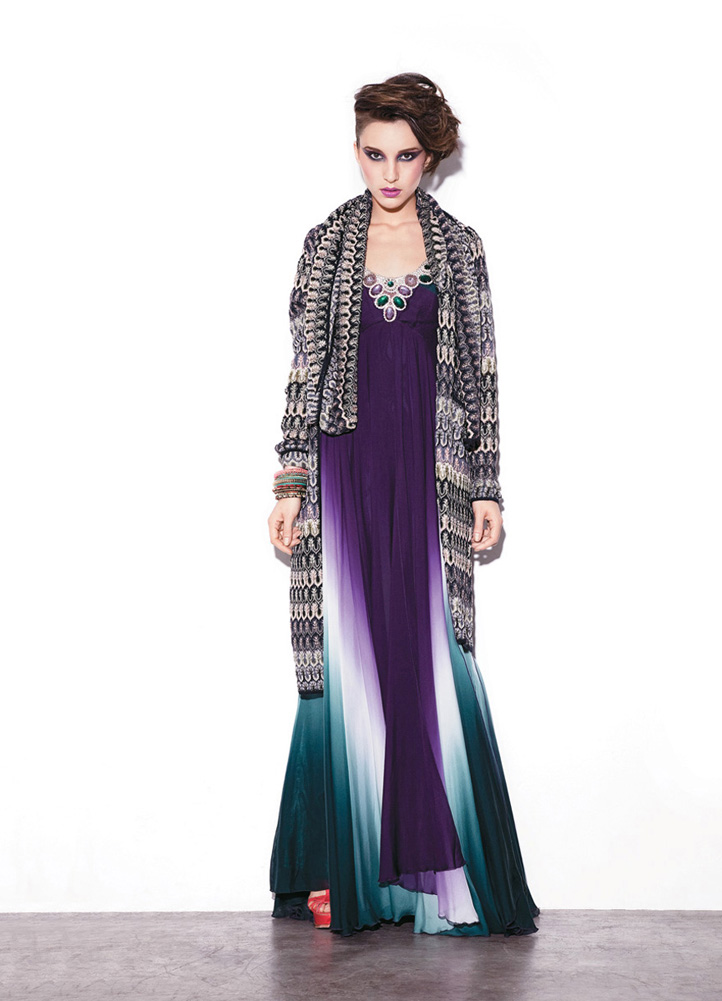 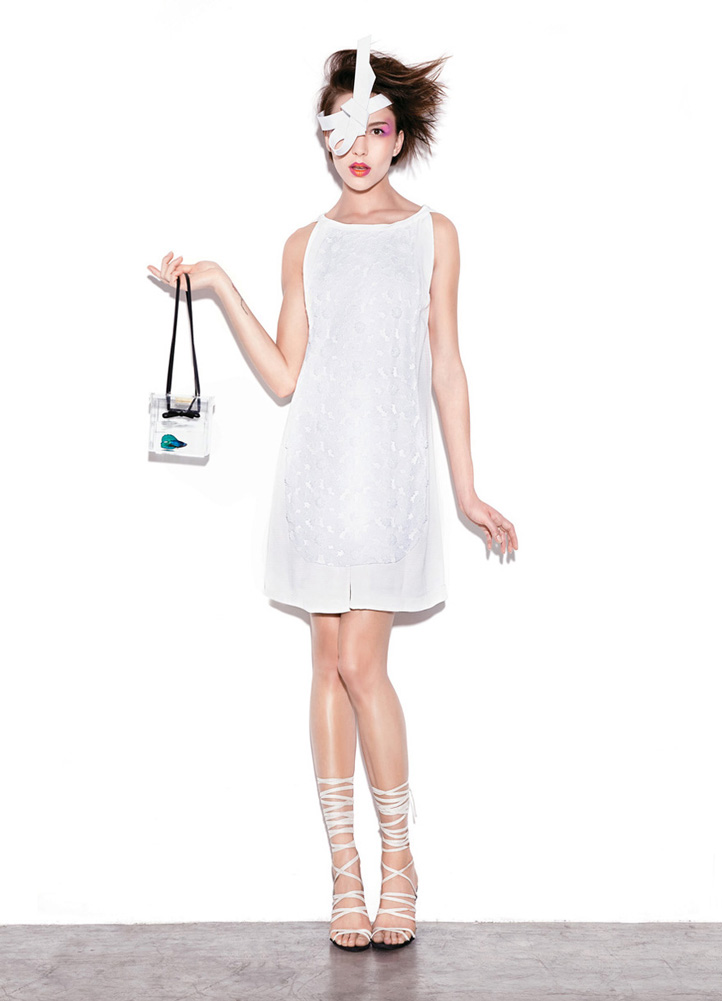