Swedish photographer Susanne Kindt picked up her first SLR at the age of 17, doing a high school project: “- I loaded the film incorrectly and nothing came out of my first shoot but it didn’t matter, it was love at first sight. As soon as I graduated I moved from my native Stockholm, Sweden to Copenhagen, Denmark where I attended a one year photo school. I moved back to Stockholm a couple of years later I began assisting local photographers and worked in a darkroom as a printer for an architect photographer. In 2005 I made the big move across the world to Los Angeles assisting for photographers like Miranda Penn Turin and Cliff Watts while shooting my book with the local modeling agencies.”

Based out of LA she has shot for publications such as Foam Magazine, Vapors Magazine, Vecko Revyn, Almost Skateboards, and many more. Today she’s making her debut on Ben Trovato, with a magnificent exclusive titled RAIN. The story features model Amanda S from Photogenics, who was styled by Krissie Torgerson and had make up done by Leibi Carias.

Susanne says this about the story: “- Every so often it rains in LA, and I have wanted to do a Rain story for a while. The theme is sort of a lost Barbarella movie feel and so we took to the beaches of Malibu in freezing rain to create this spacey story.”

Rain inspired this story, but what inspires you and you work on a daily basis? “- So many things in life inspire me in my photography. I really love the light here in Los Angeles. Compared to the months a year of overcast in my native Stockholm, Sweden the shooting possibilities here are endless.”

This is RAIN by Susanne Kindt, for Ben Trovato (with video): 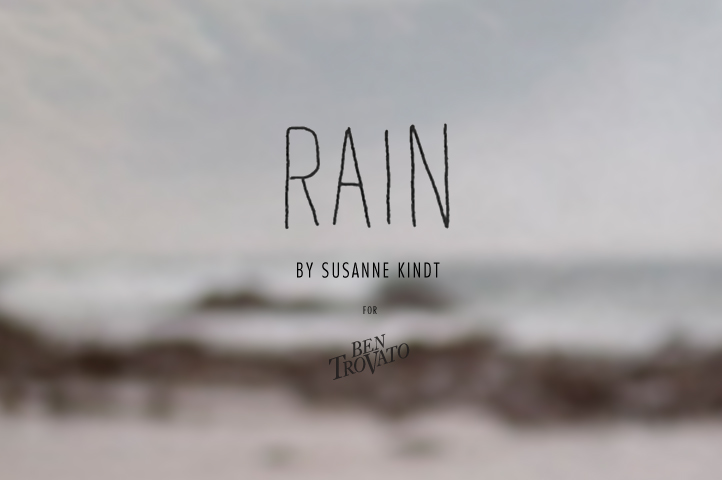 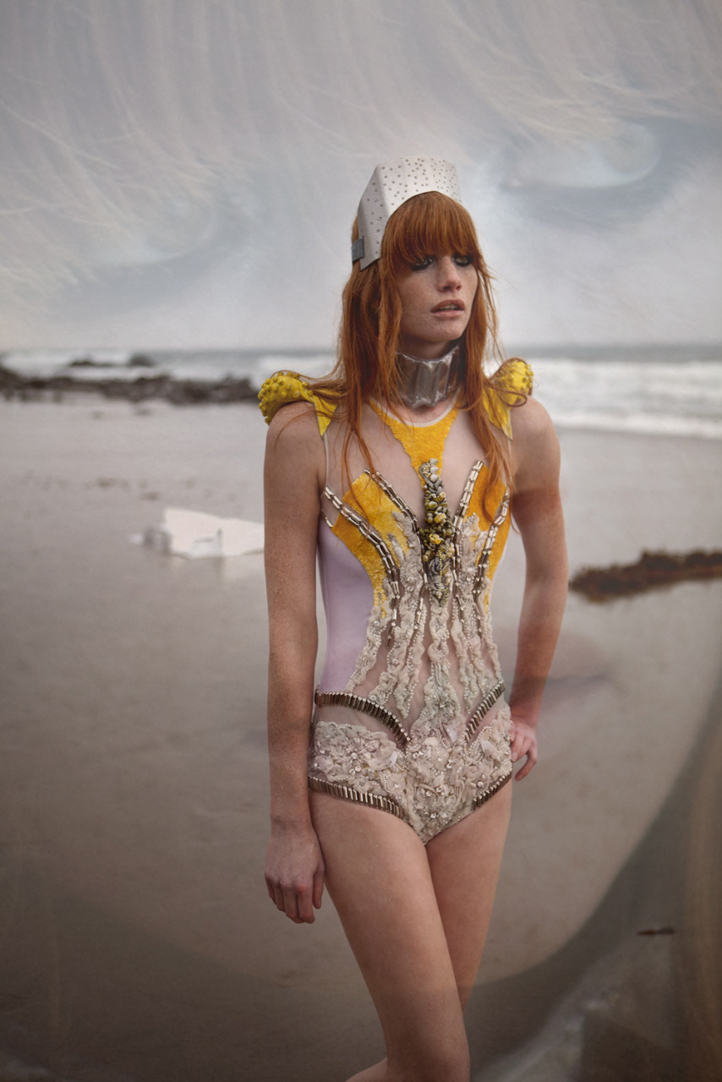 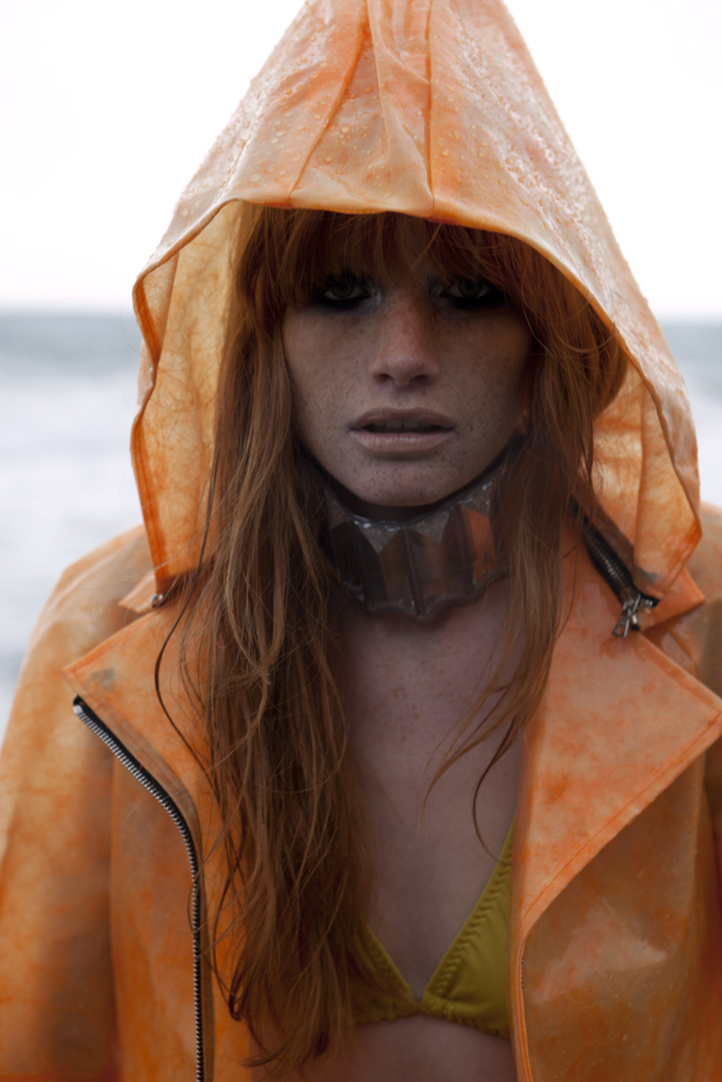 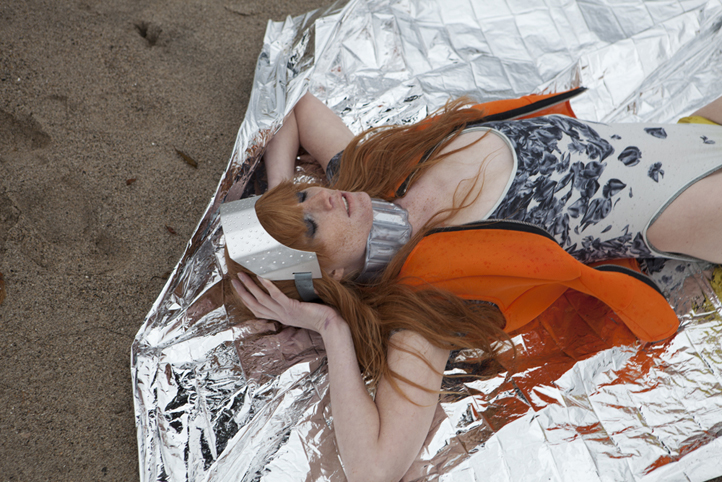 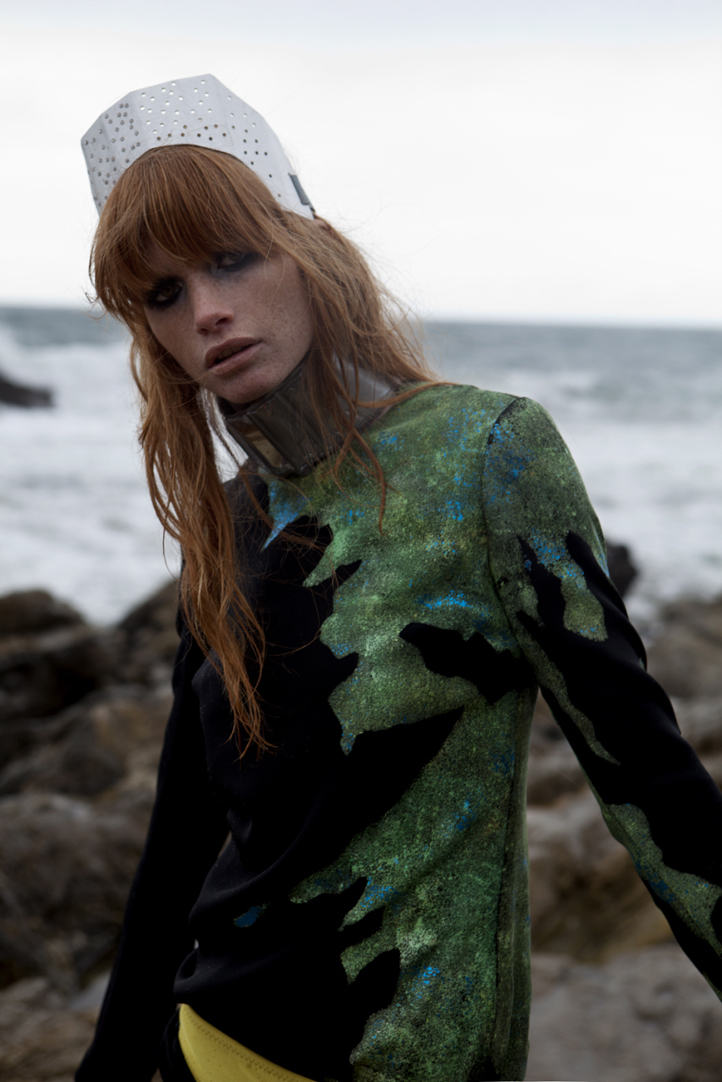 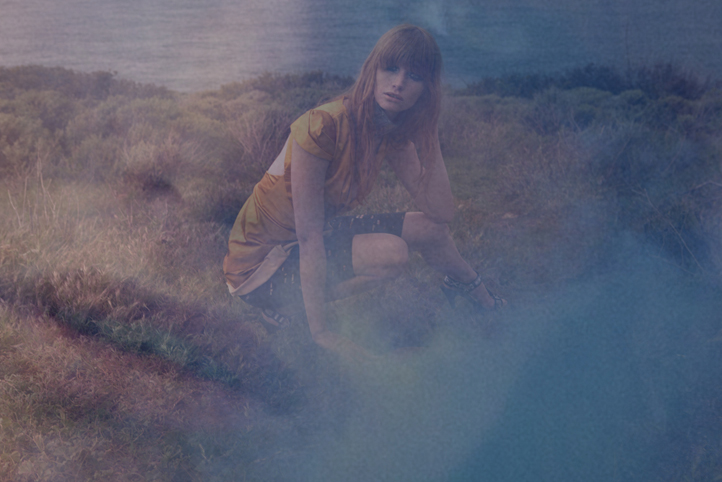 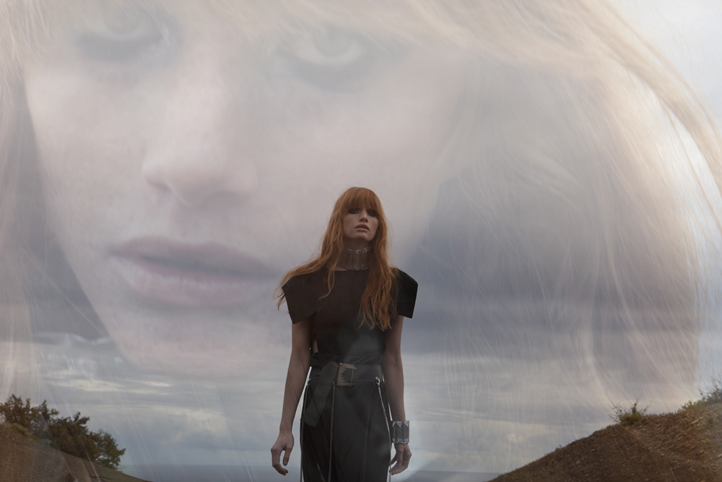