Multi-talented Elkie Vanstiphout writes music and does modelling from time to time, but it’s her photographing skills that drew our attention: very intimate and sensual, some of them melancholic but always very beautiful and fragile. Some people would label it neo-romantic, but we prefer to say that Elkie has developed her own personal style.

You were originally born in Belgium but can nowadays be found in Dublin. How do you feel about the photography scene in Belgium? Do you feel Dublin has more to offer as a photographer?
Wait - Belgium HAS a photography scene!? I have some friends/contacts from Belgium who take absolutely lovely photos but I’ve never realized there was actually a scene. Don’t think I’d ever get a job there doing what I do. Dublin has more to offer in the sense that there are more people doing it and they tend to see “photographer” more as an actual occupation, which is something I rarely felt in Belgium. But seeing as there’s more people here that are doing it, it also makes it harder to actually stand out. It’s the same everywhere, to be honest, no matter where you go, you have to work hard and be very lucky. I didn’t come here to start my career though, I came here because I found love.

For how long have you been photographing? How did you start playing around with photography? Who or what inspires you?
I studied photography for a while but it wasn’t until after I quit school around the age of 18 that I started doing it more and actually started loving it. So I bought my own camera and mostly took pictures of my friends and cats. Which is basically what I still do. I get inspired by music the most but also jealousy; seeing other people’s work and how well they’re doing makes me angry in an inspired kind of way and it keeps me going.

Which publication are you proud of? Anything you would like to do someday?
I was published in Frankie Magazine, which is a magazine in Australia, kind of like Elle but a bit more interesting. I’m proud of that because they picked lovely photos and I would love to do more for magazines like that. It’s only a small thing though, I wish I got more jobs like these. If I could make a living doing my photography and my music, I will be happy. That’s all I want to do. 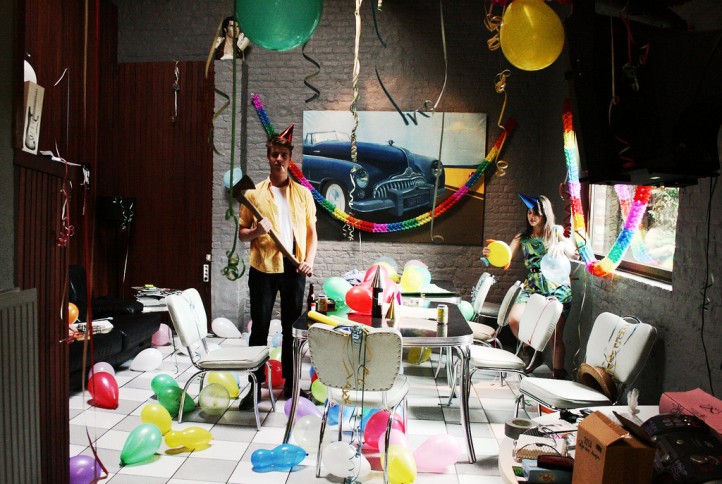 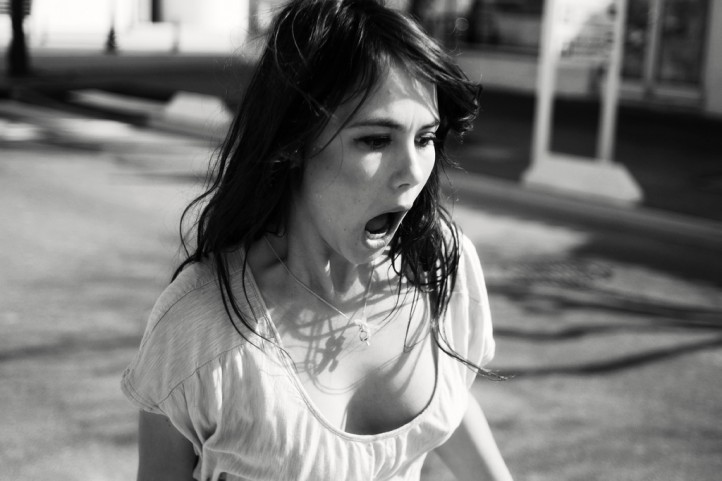 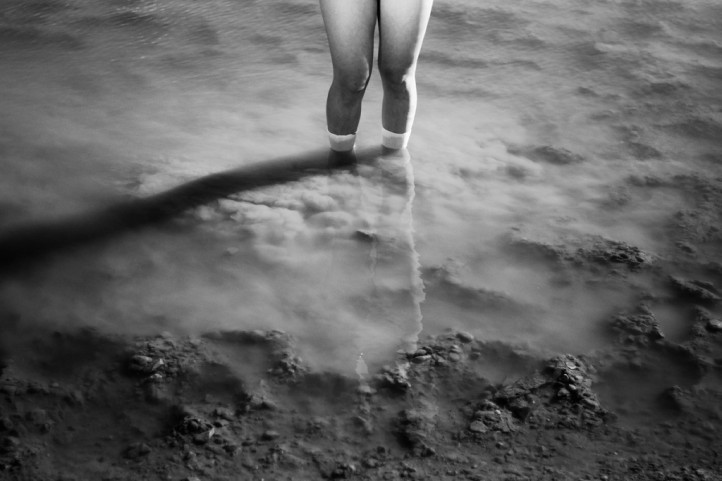