León, Guanajuato Mexico, based BlackVelvet Studio (BVS) has just shot a beautiful, but dark exclusive story for BTB called María At The Cemetery. The story features Mexican model María Meza, it’s shot by Sopi Alvarez and Alejandro Villegas, who also did the art direction, together with Daniel Araujo. Style and make up is done by Angélica Fuxaz.

The team says this about the concept: “- It’s a small story based on religious beliefs, we live in Mexico and although we are not very found of religion we wanted to do something really influenced by the mexican pop-culture, so we have several pics at the cemetery and a set of 4 pics, 2 in hell (reds) and 2 in heaven (whites). We got in a big cemetery located in our city, León, Guanajuato and did the shooting. We decided to use the colors from old mexican movies featuring “el santo” one of the national superheroes, combined with a bit of lomo.” 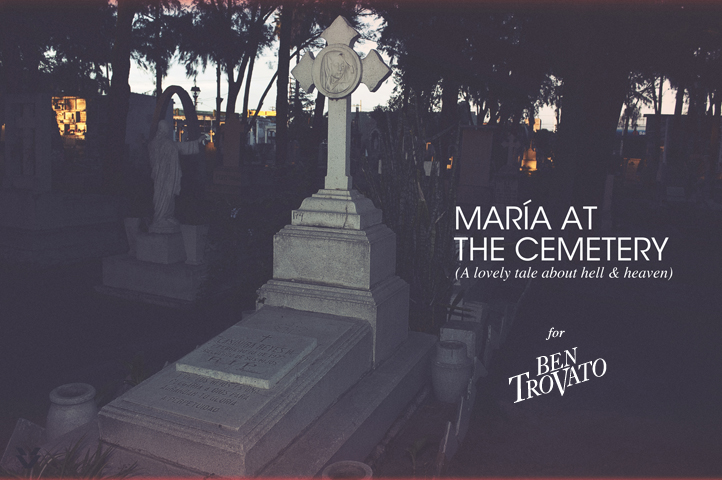 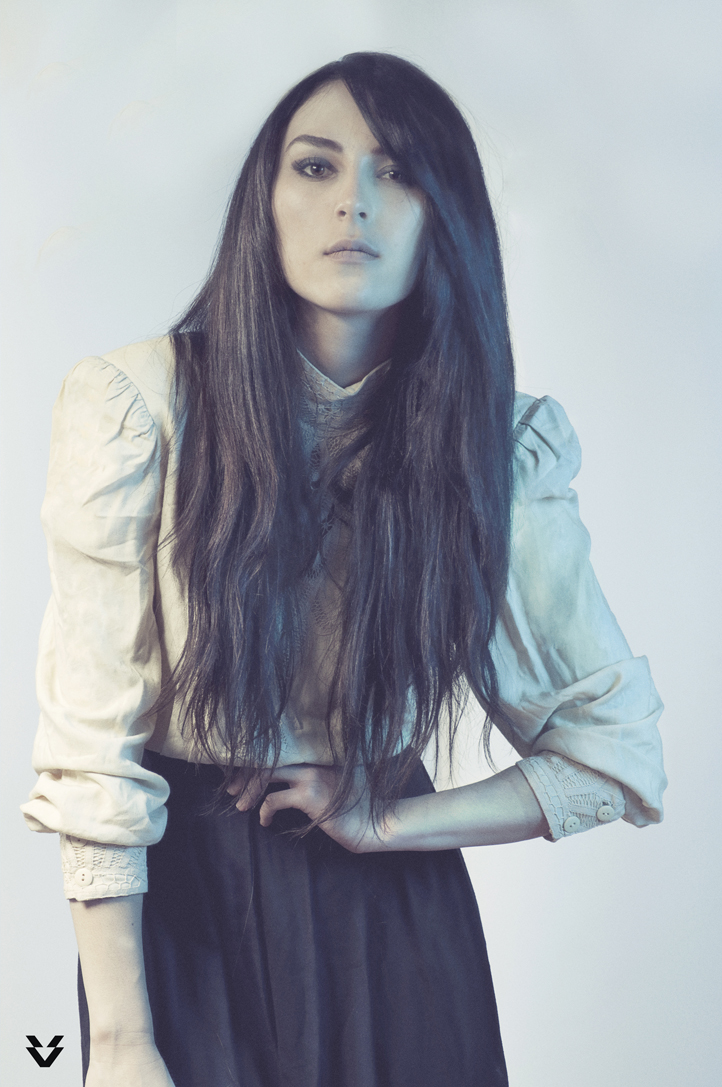 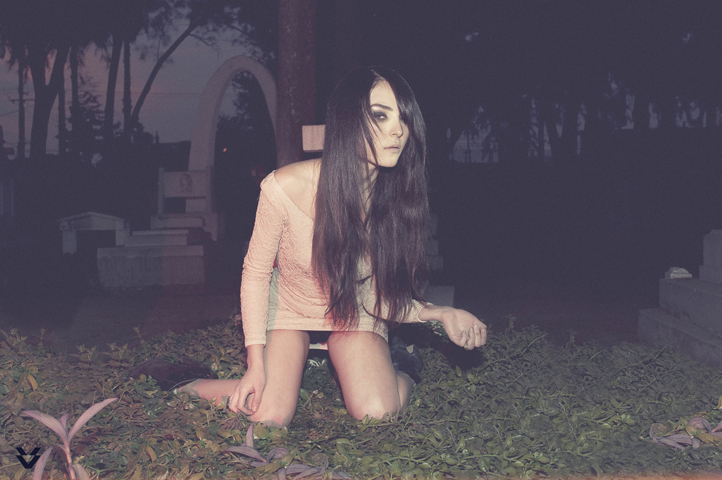 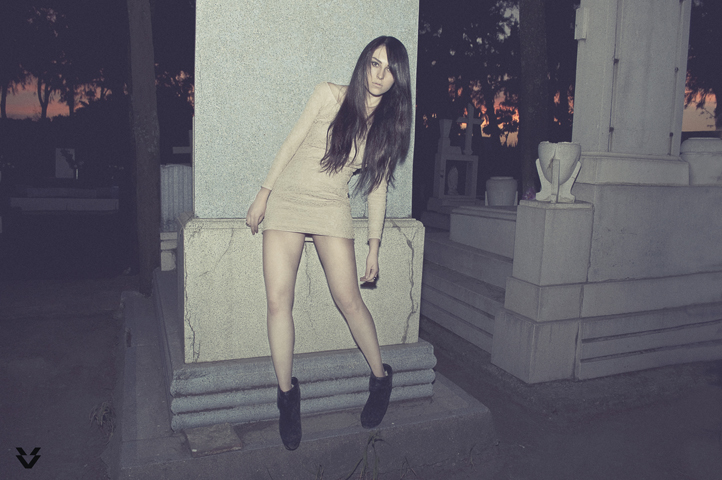 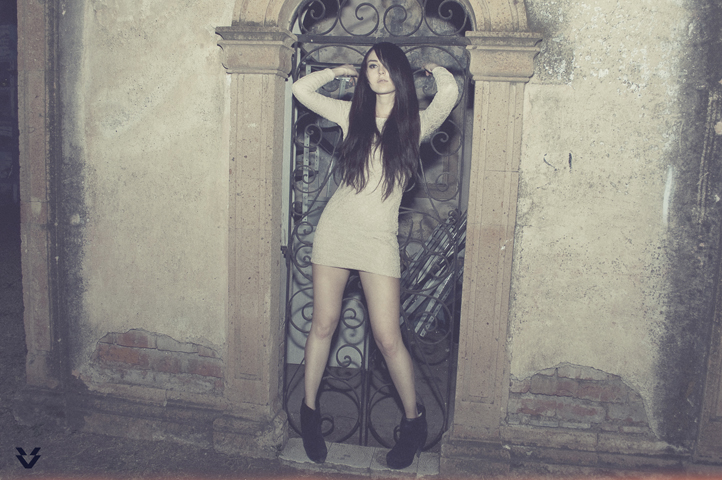 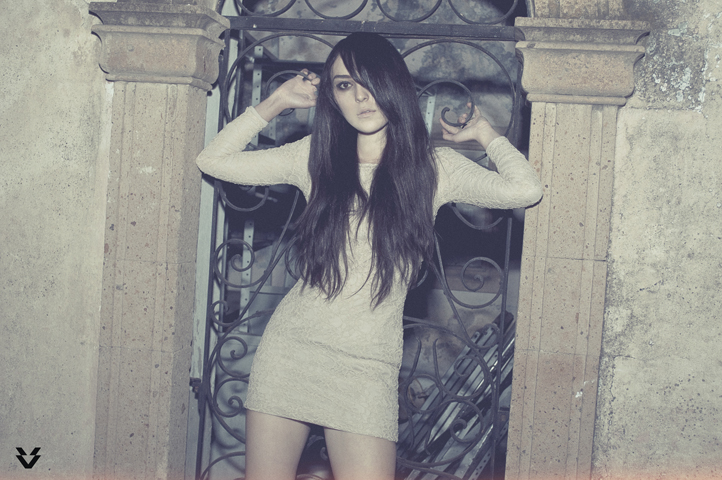 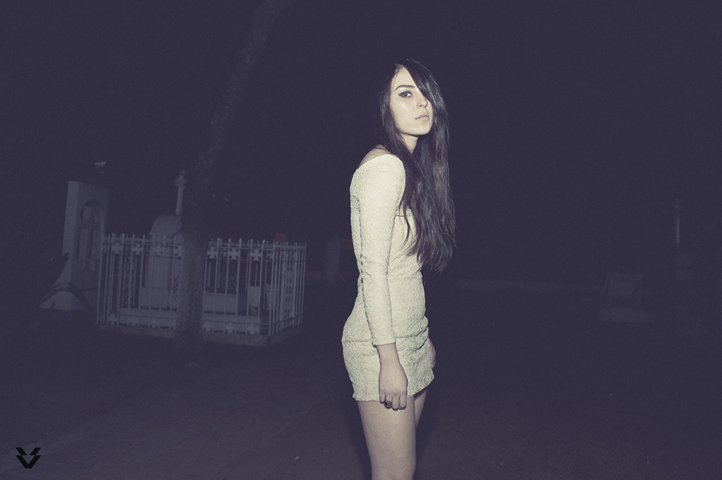 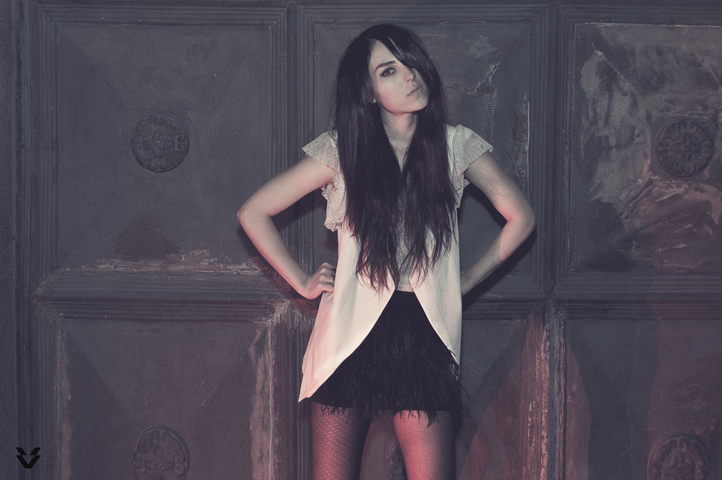 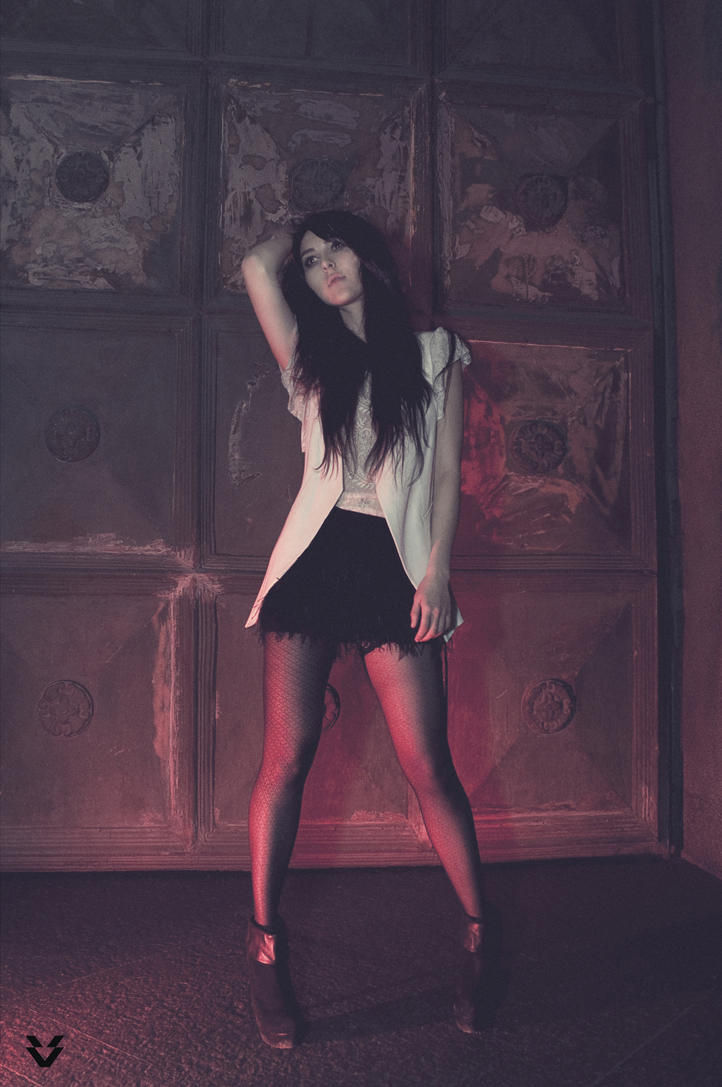 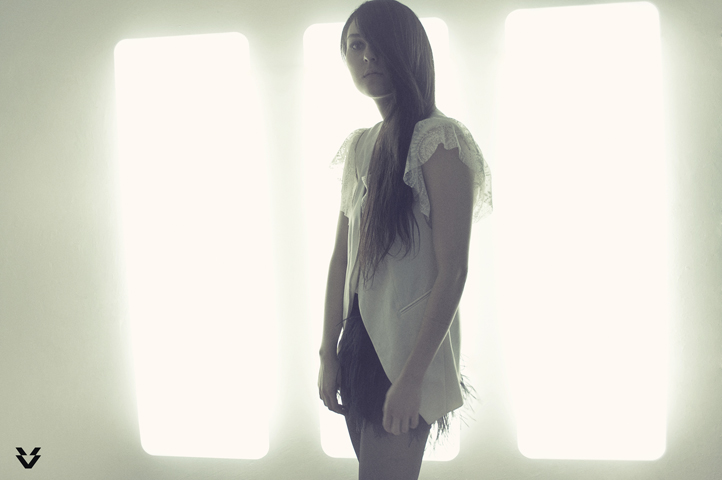 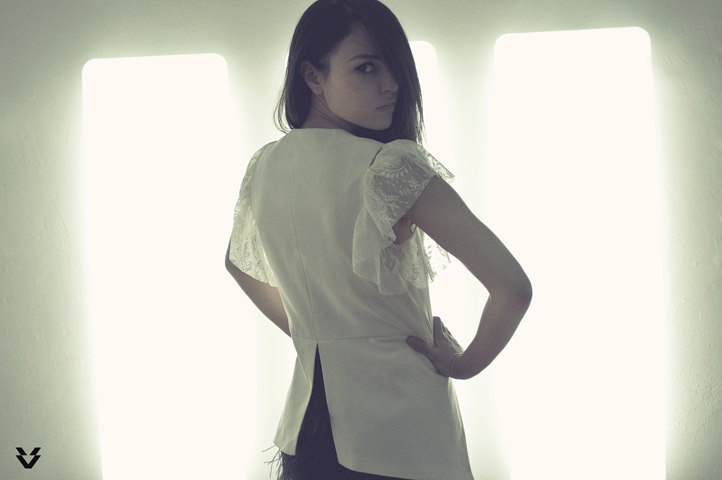