Based out of the Brisbane and Gold Coast area in Queensland, Australia, Dimitar Krkaliev started shooting fashion about a year ago. Unpublished until now, it’s not bad making his debut on the international Ben Trovato stage just a year into his career. Days Of Vacancy is a sensual story, featuring Casey Newport from Vivien’s Models styled by Natalia Lydford with a wonderful wardrobe provided by White Sands Australia. Make up was done by Julieanne Edwards.

Dimitar says this about his story: “- I have always liked the idea of shooting a model in an environment which creates a bit of a contrast to the way she is styled. I had discussed with a stylist I have worked with before about the idea of shooting a story where the model is wearing high end, edgy swimwear in an empty swimming pool… all alone and astray.”

He finds himself inspired by magazines such as RUSSH, KURV and Monster Children, but his biggest inspiration to date has been one of his closest friends: “- Yes, David Mason - an old school magazine shooter originally from Melbourne who has really helped me grow as an artist.”

Here’s Days Of Vacancy by Dimitar Krkaliev, for Ben Trovato: 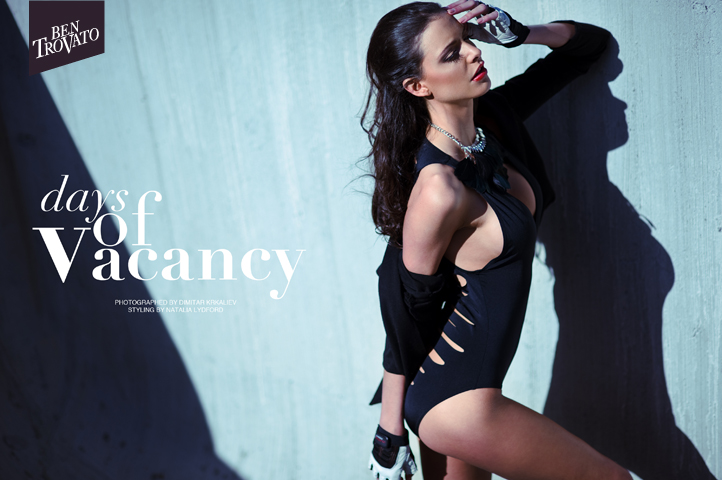 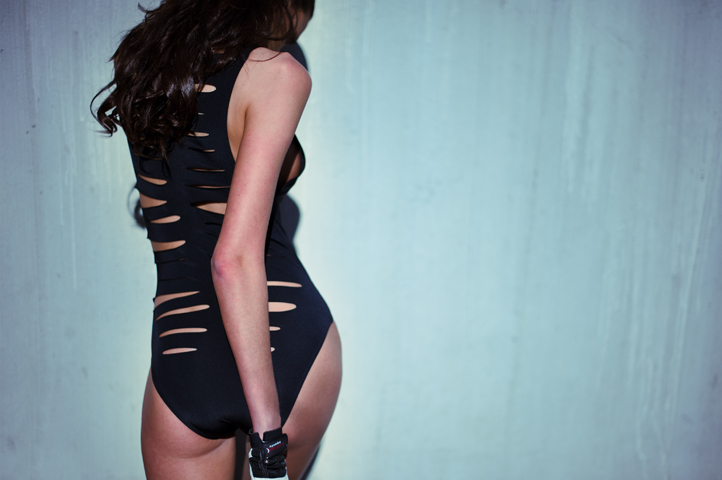 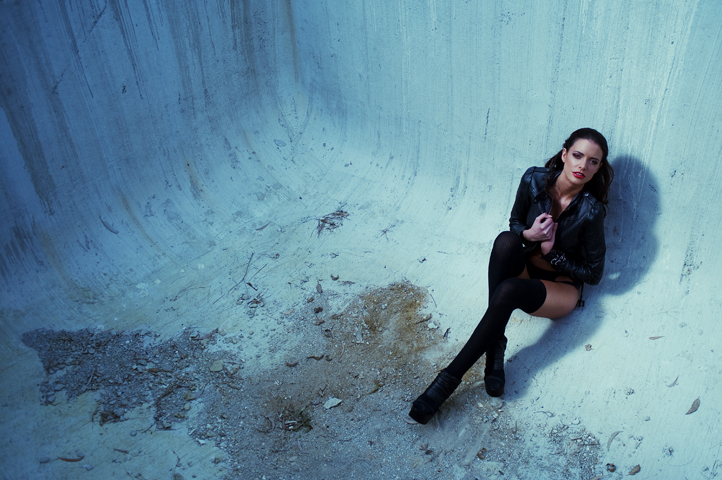 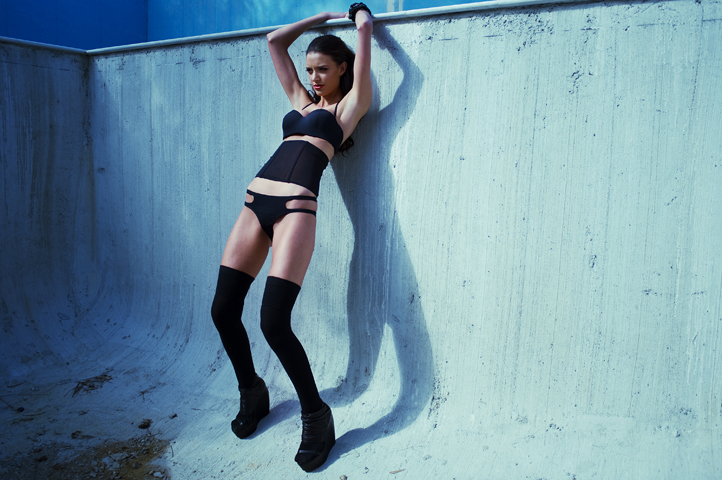 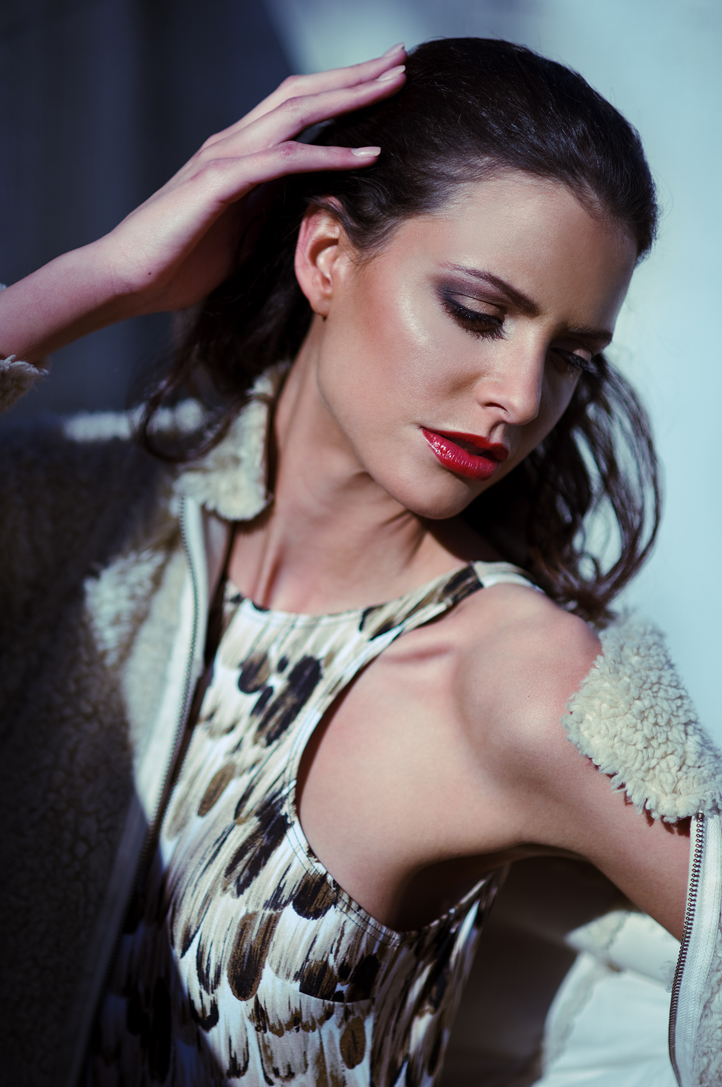 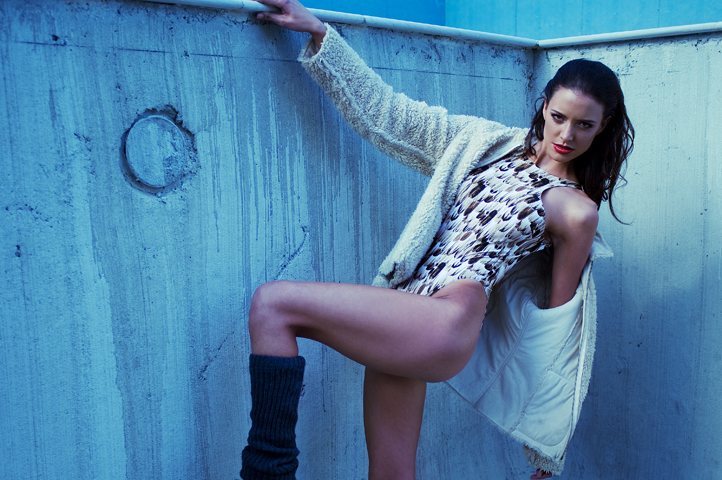 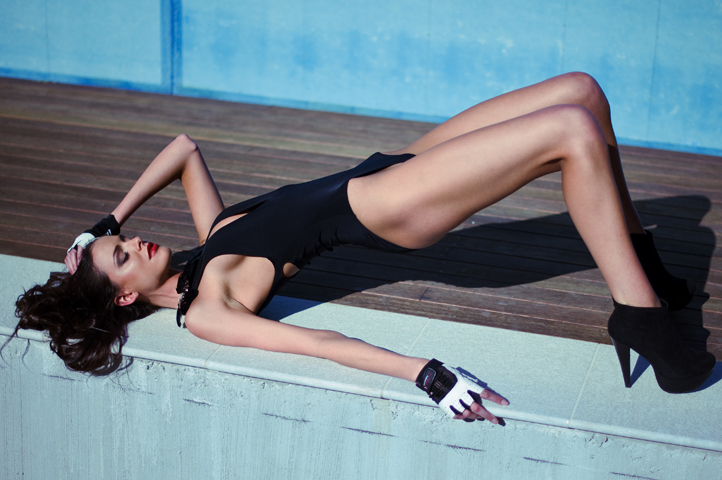 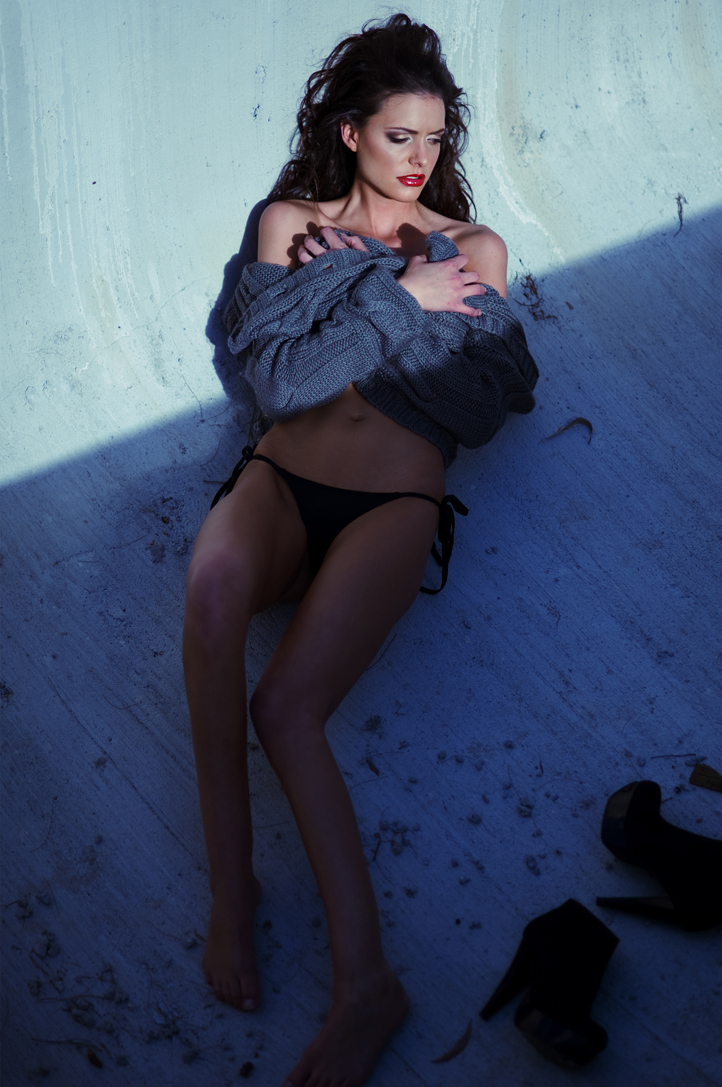 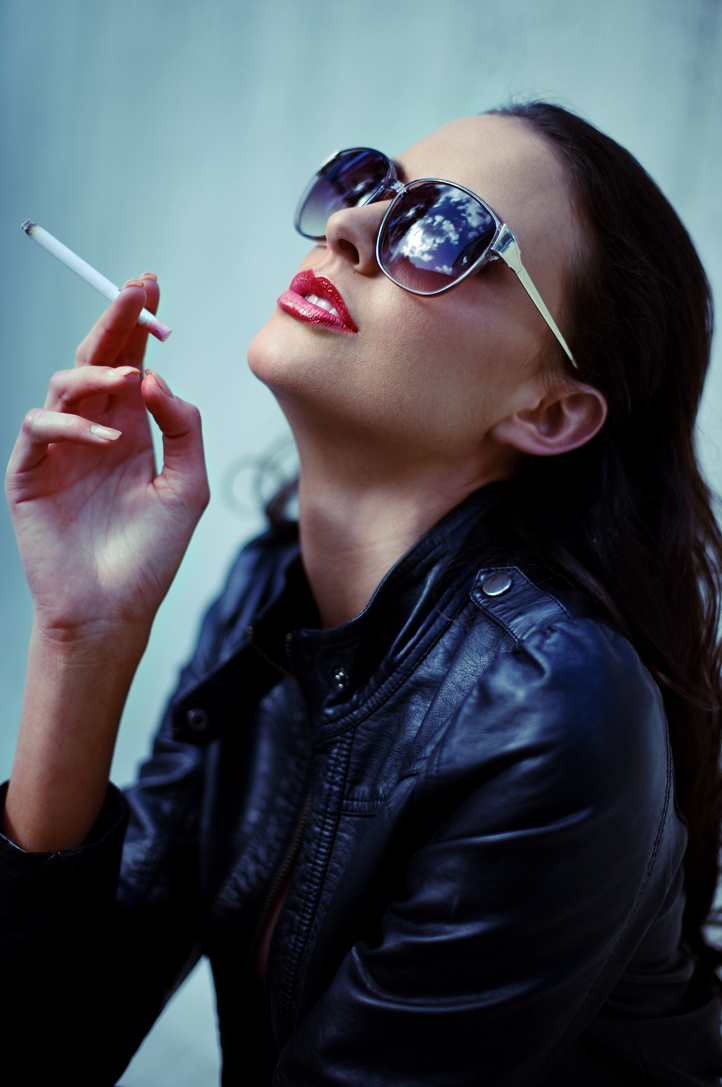 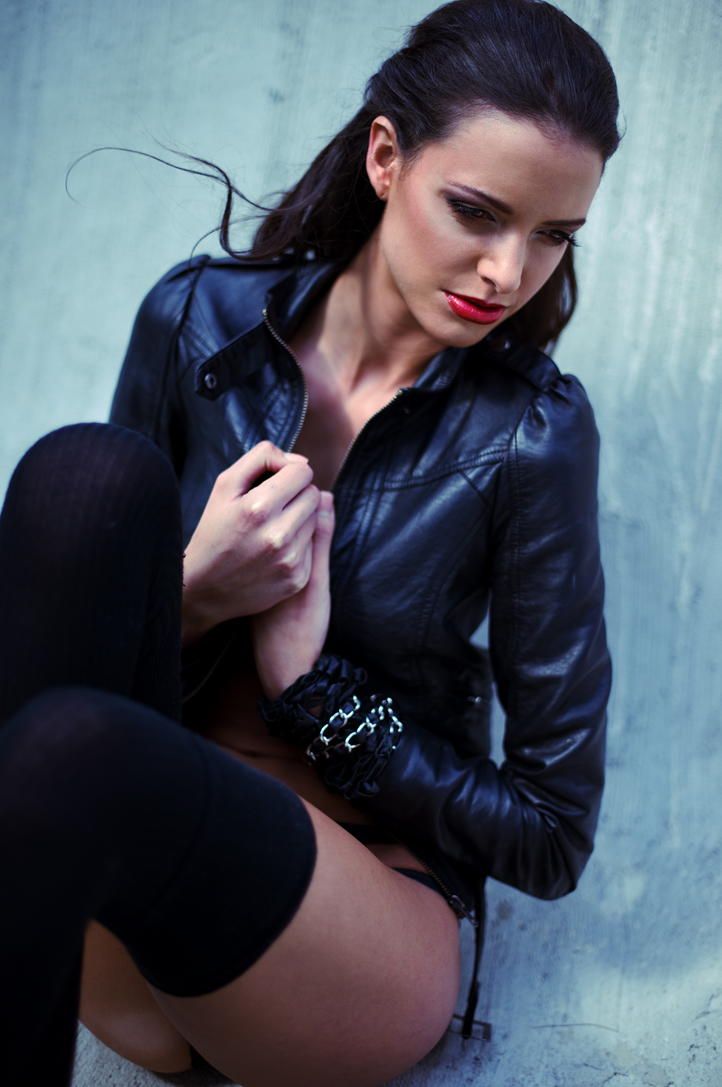