19 year old Phillip Duc is based in Melbourne, and has been shooting for about three years now. He says he’s inspired by cinema photography and culture, and adds: “- What really gets me going is serene, peaceful, tranquil and sometimes depressing environments. If i had to name a photographer it would be Ryan McGinley, because he lives life accordingly through his photographs.”

His work hasn’t been published anywhere yet as he just lately started promoting it. I have a feeling we will see more of it in the future.

At the moment he is working on a project called ‘Kinrid Spirits’: “- ‘kindrid spirits’ depicting the relation between humans and animals and how we have been corrupted by technology.” 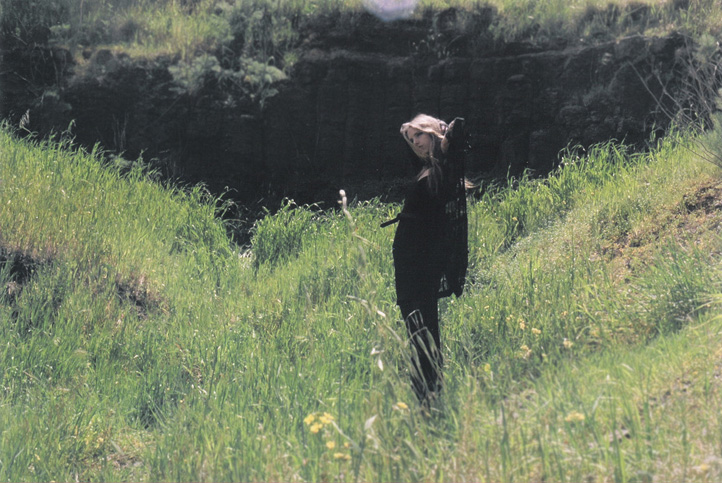 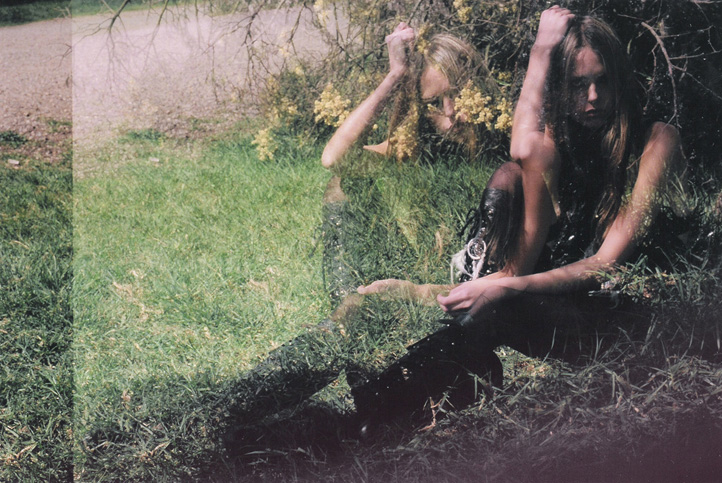 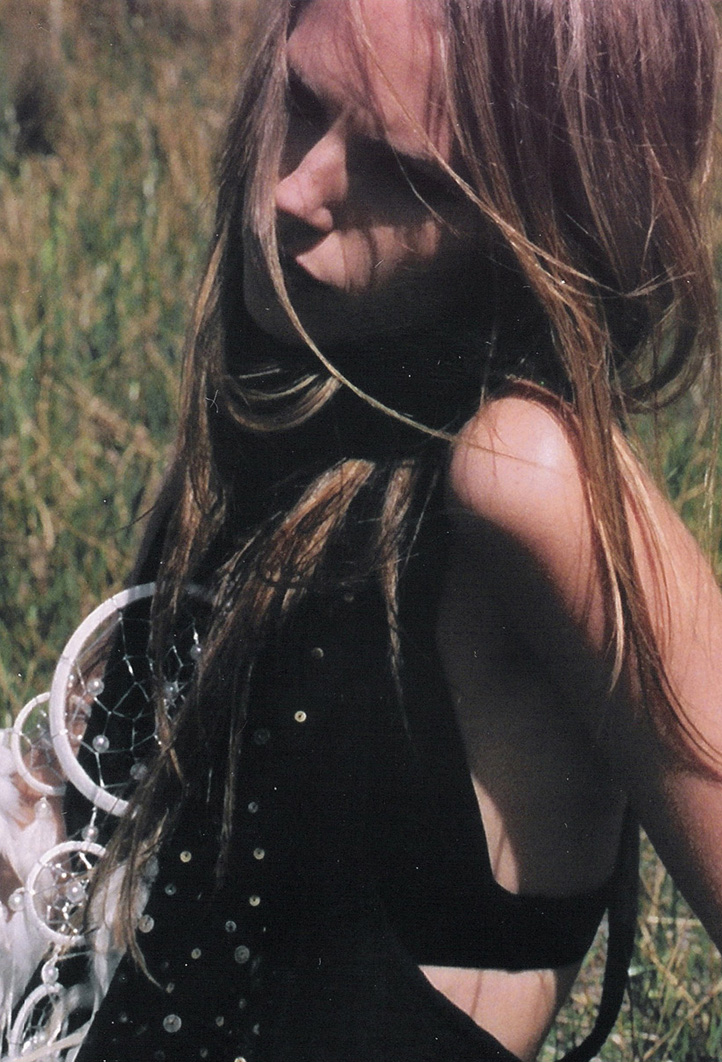 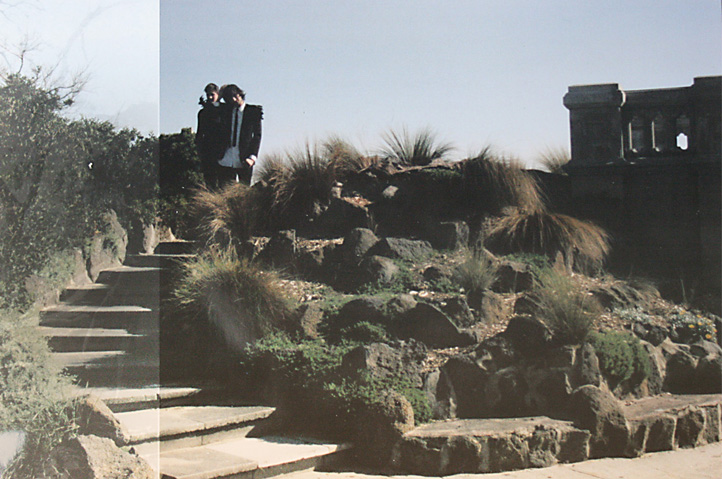 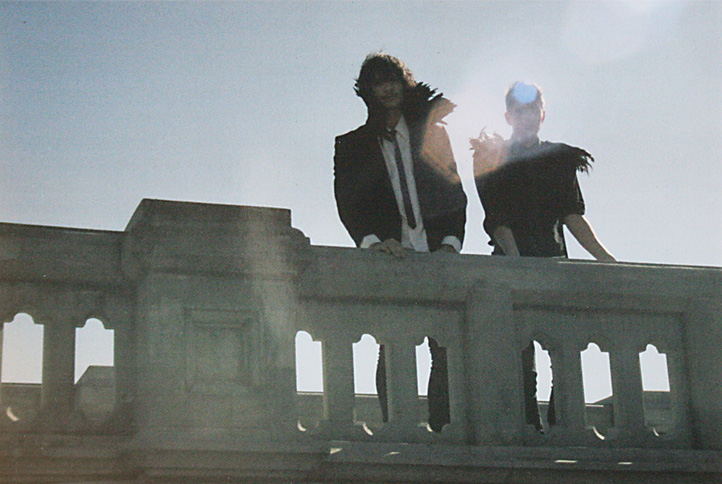 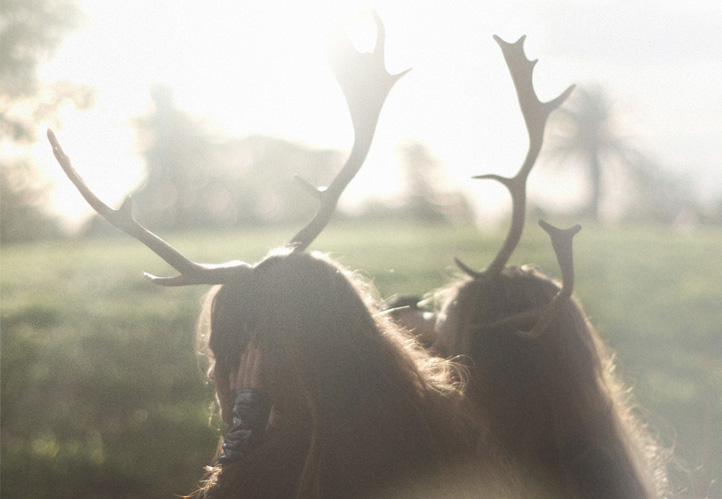 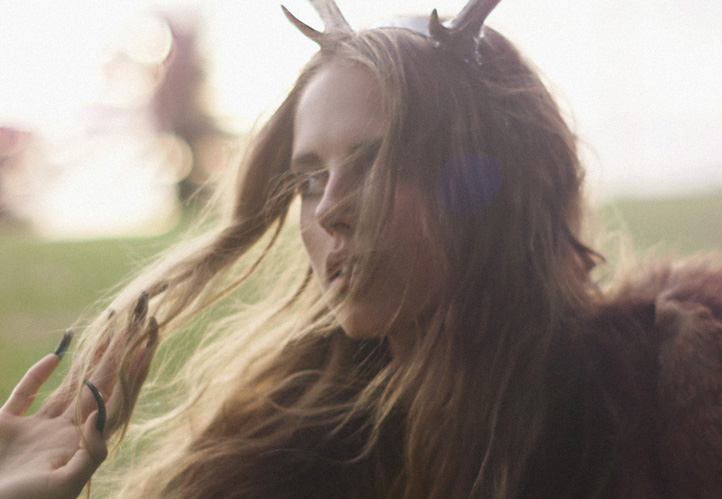 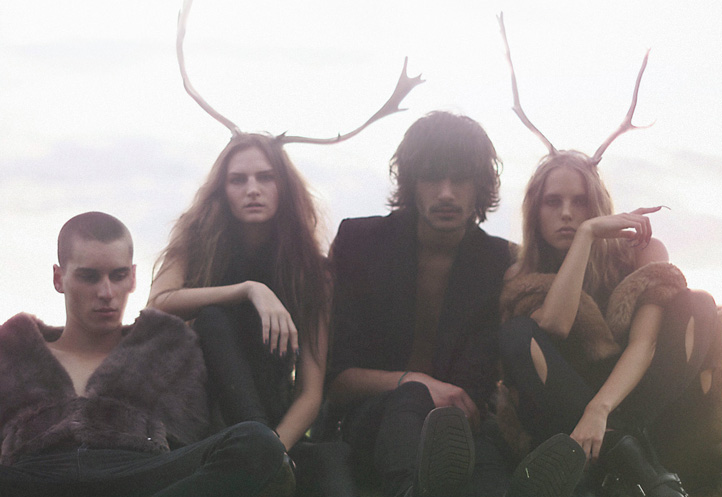 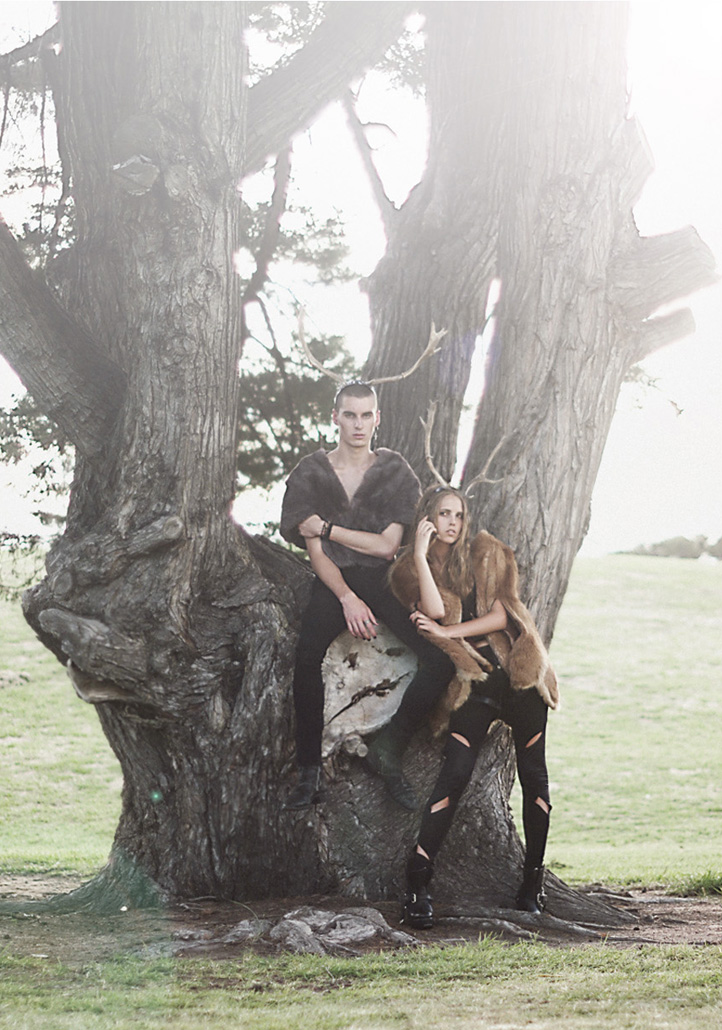 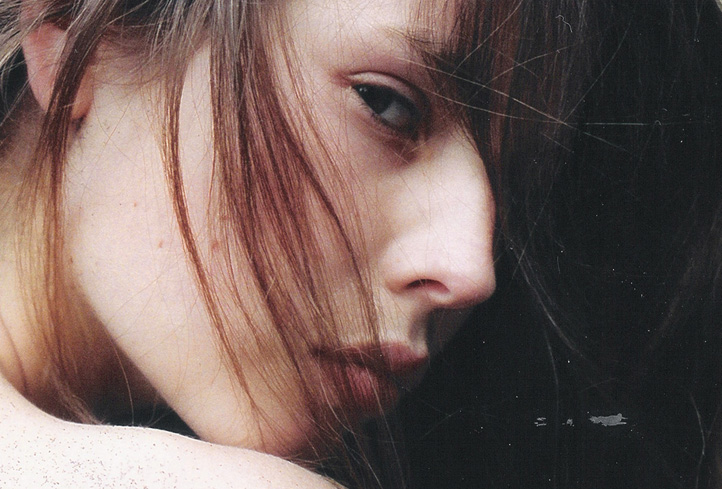 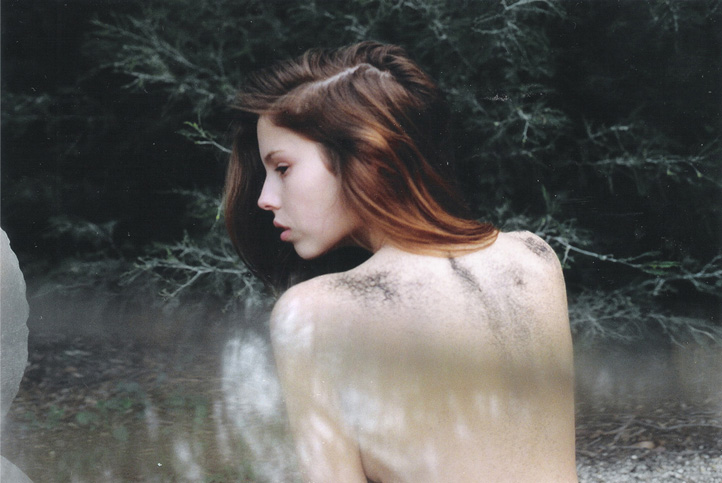 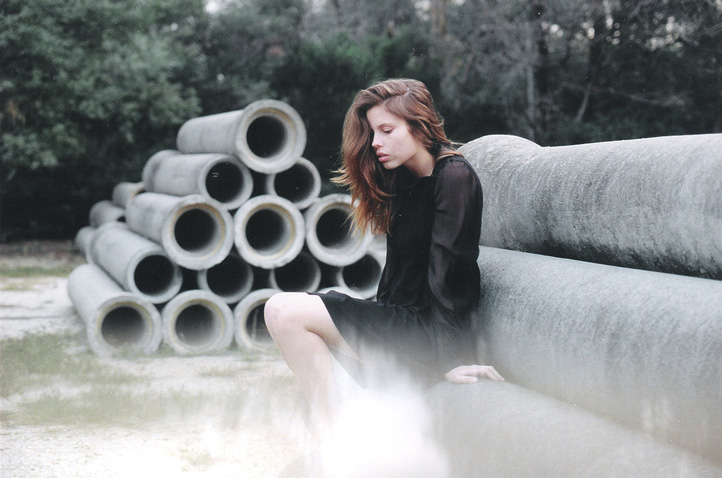 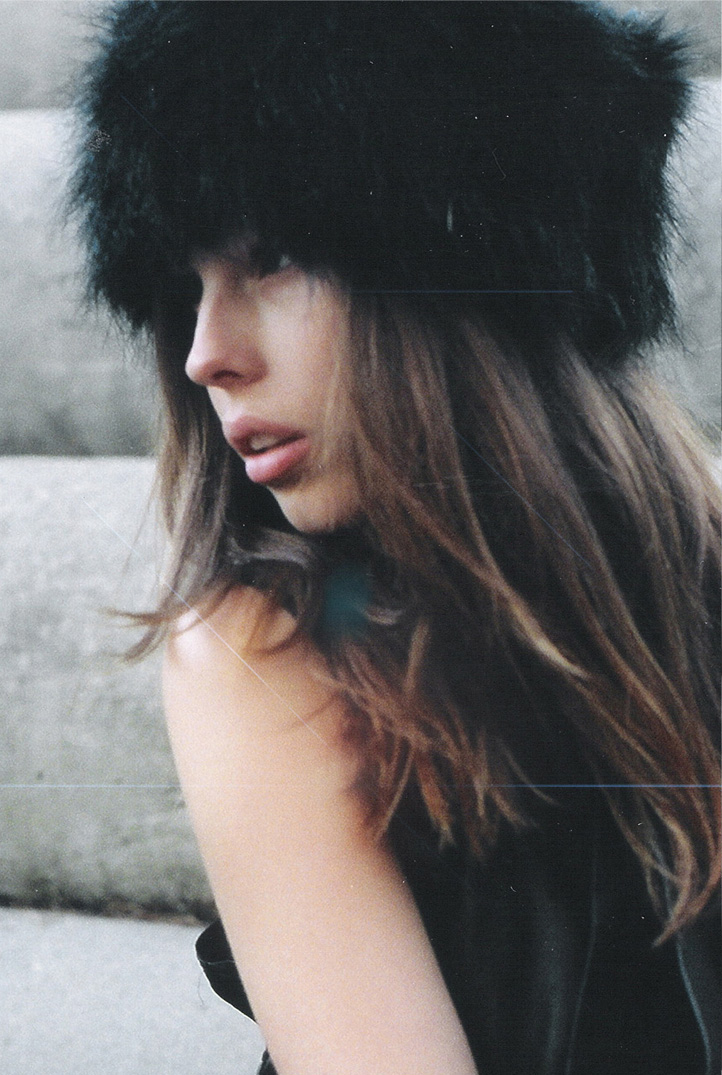 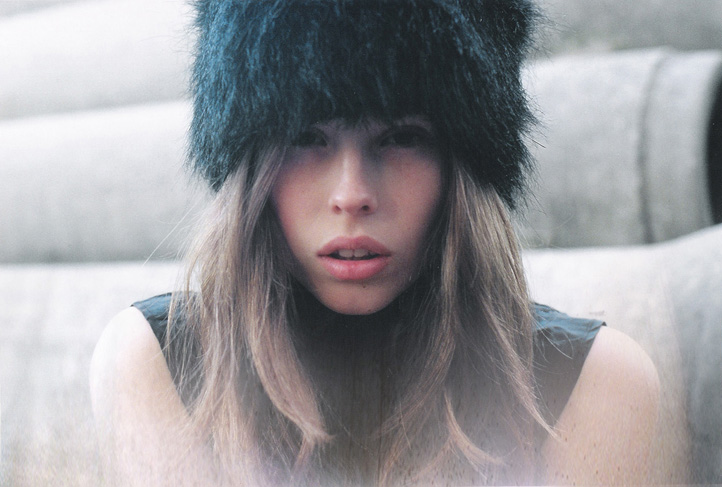