Cape Town based fashion photographer Jesse-Leigh Elford claims he considers himself as a born-again photographer, having started taking pictures again recently after a three year hiatus. “- Before that, I guess “a self-taught rookie fighting to make it in a crowded industry” would be the appropriate label. I grew uneasy with the mechanics of the fashion world and decided to focus on producing for a while, but the lure became too great and I couldn’t deny my first love anymore.”

He finds inspiration in the works of photographers such as Bruno Dayan (lighting and art direction), Gavin O’Neill (beauty lighting), Greg Kadel (technique and style), Sebastian Faena (drama and glamour) and Ellen von Unwerth (representation of feminine sexuality), but he is also devoted to film: “- Which is why I’ve spent the past two years producing. In my film world the gods are undoubtedly cinematographer Roger Deakins (notably “No Country For Old Men” and “The Assassination Of Jesse James”), directors Joel and Ethan Coen, Martin Scorsese, Quentin Tarantino and David Lynch.”

At the moment he’s focussing on rebuilding his book as his style and approach have changed quite a bit since the last affair. “- Most of the work in my current portfolio is the result of some self-funded projects shot in Cape Town’s afternoon, autumn sunlight. As a result I’ve rediscovered the unconditional potential of naked daylight, an element you’d notice is featuring prominently in my work at the moment. In upcoming projects I’d like to explore film-inspired narratives and elaborate beauty shoots, and although my heart is rooted in Cape Town, a trip to New York and Europe is imminent. ” 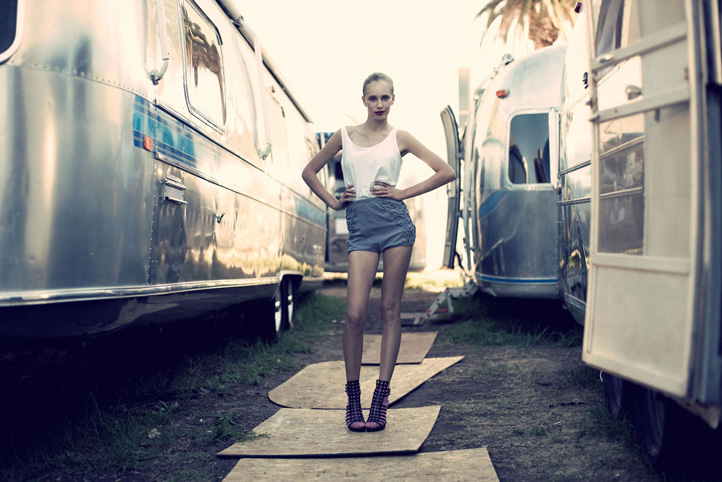 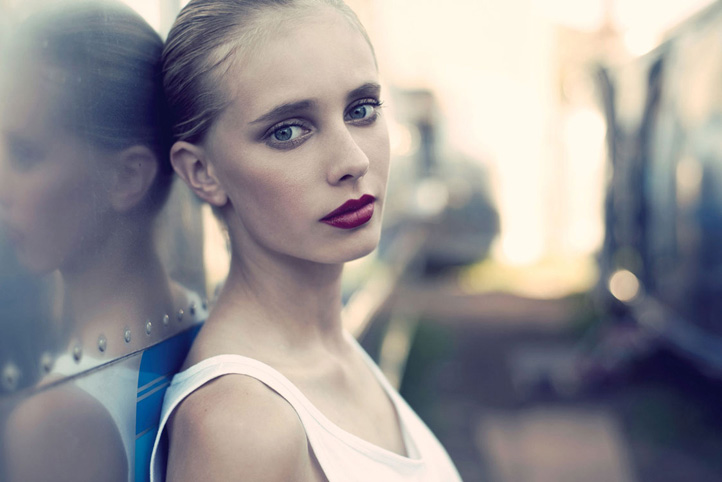 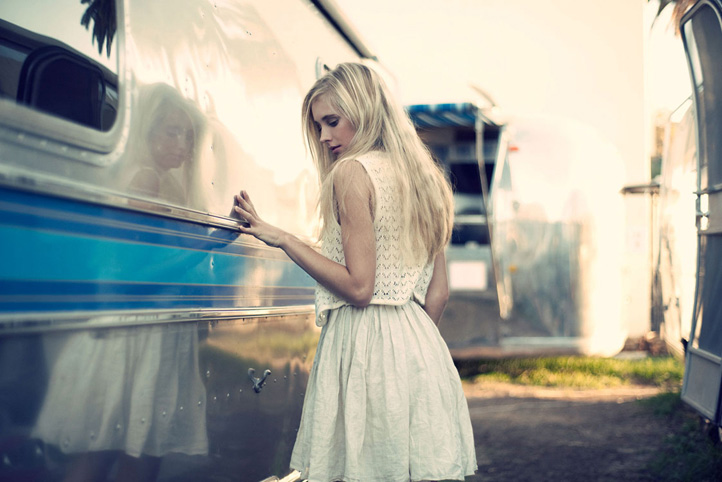 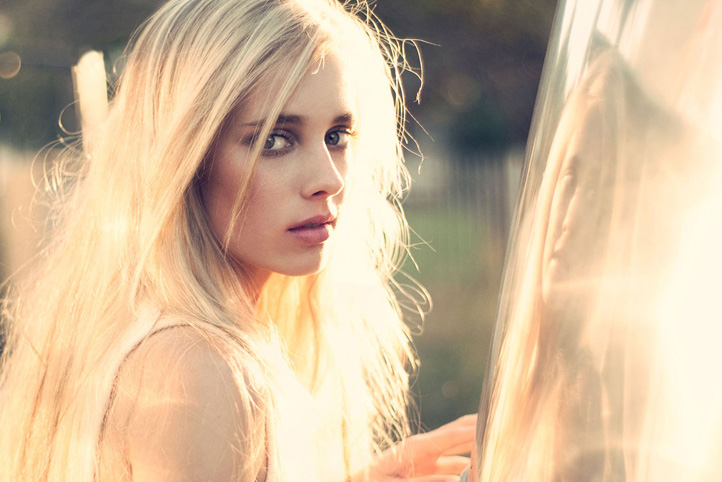 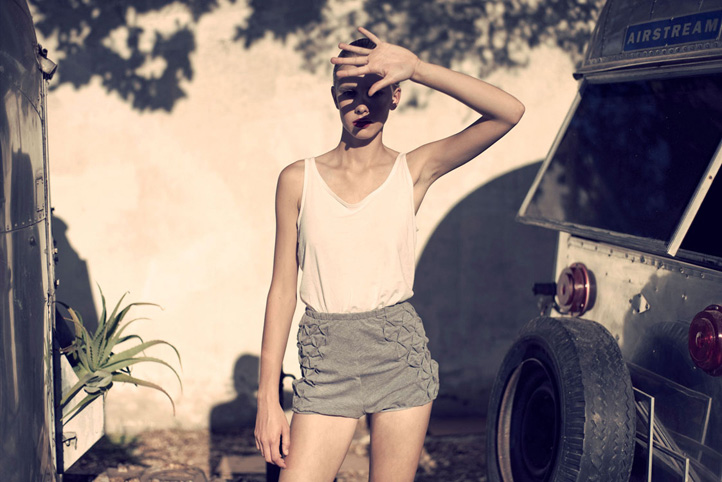 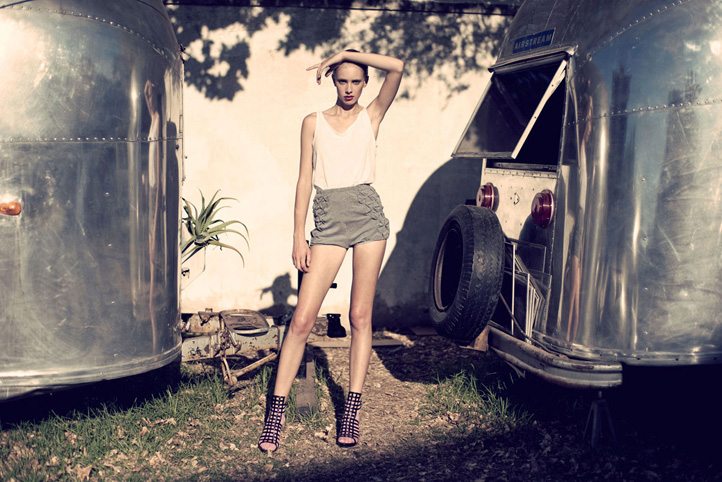 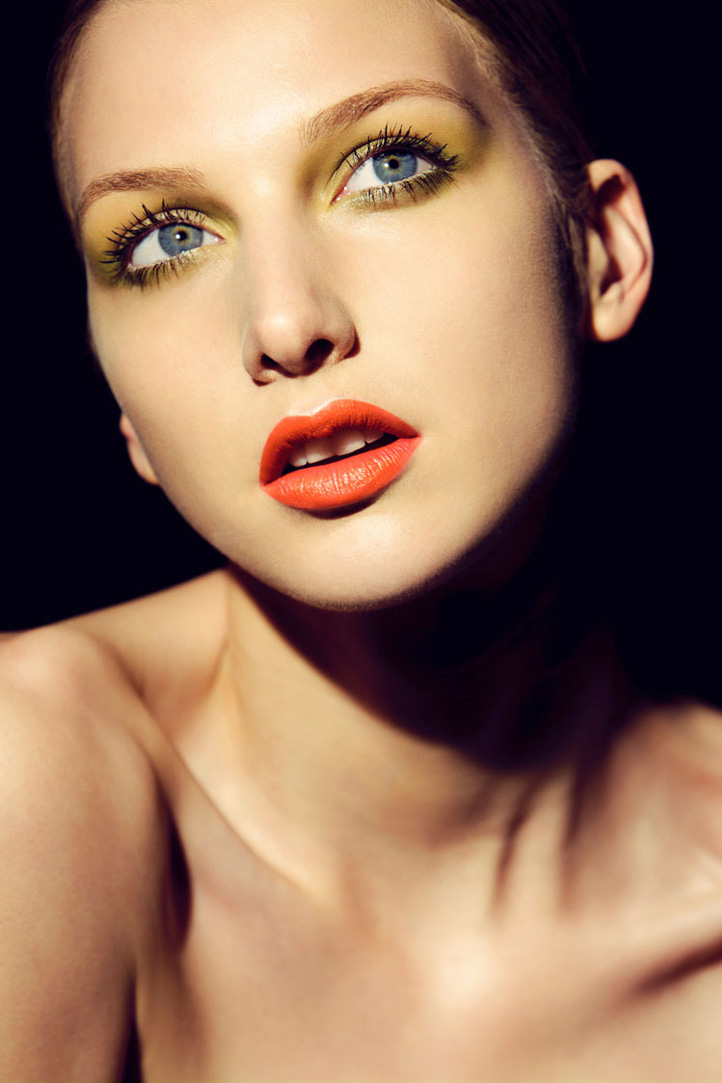 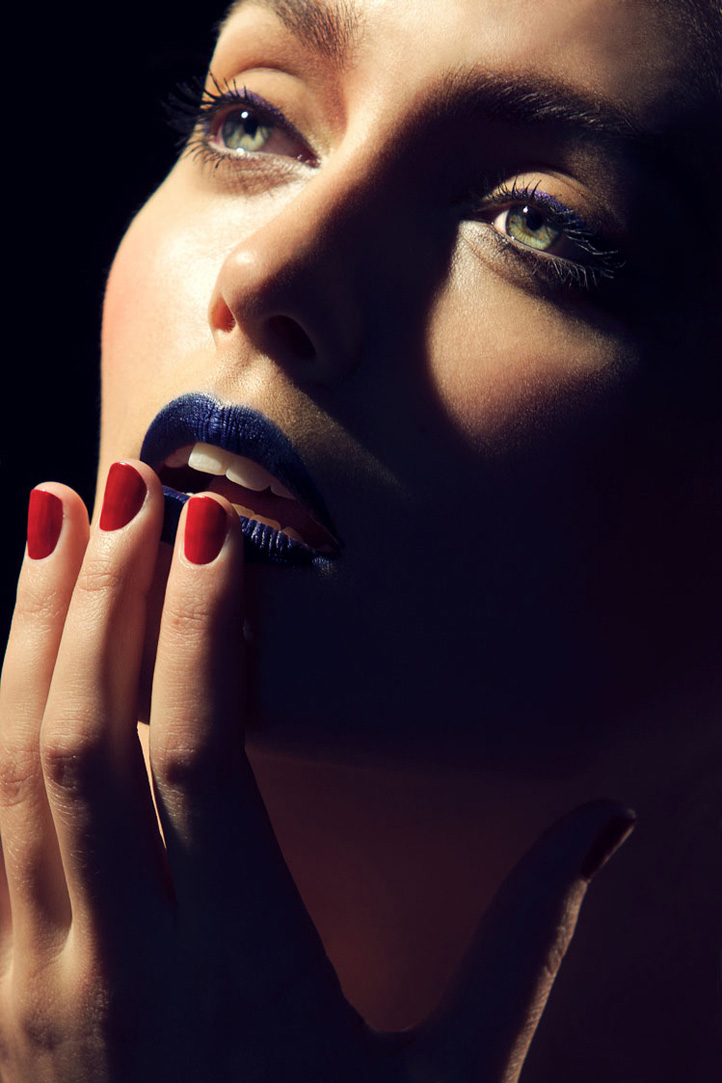 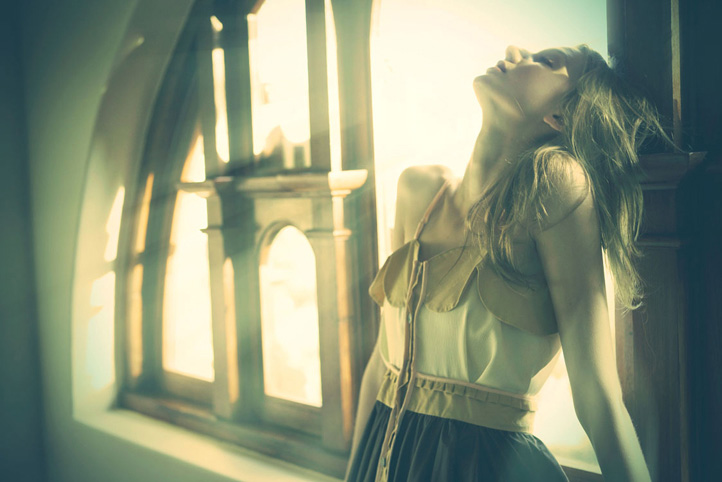 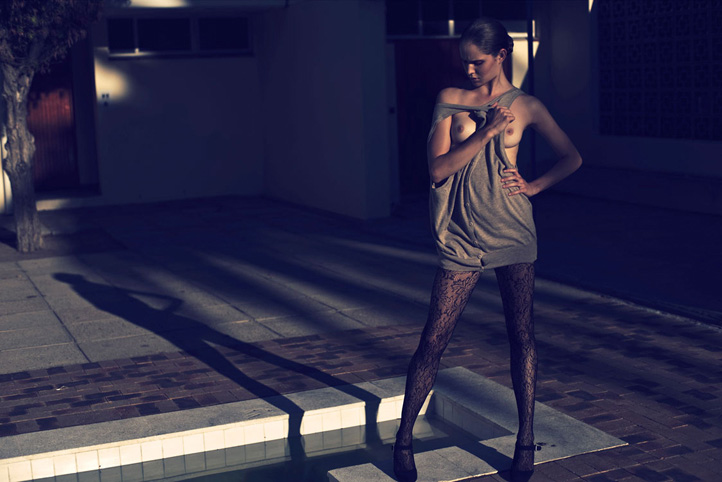 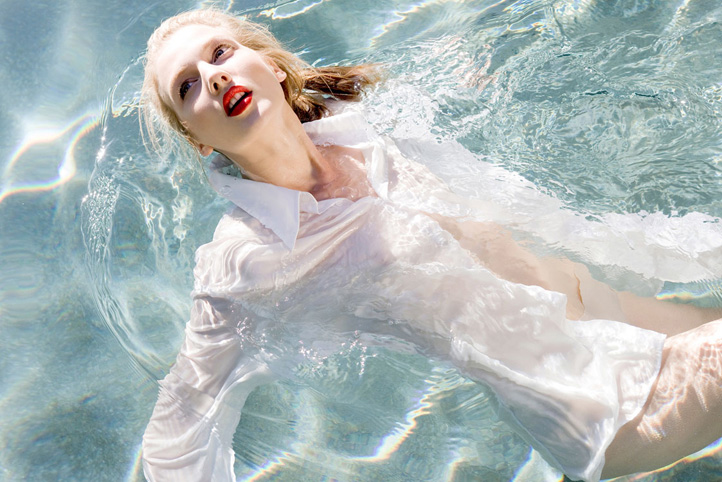 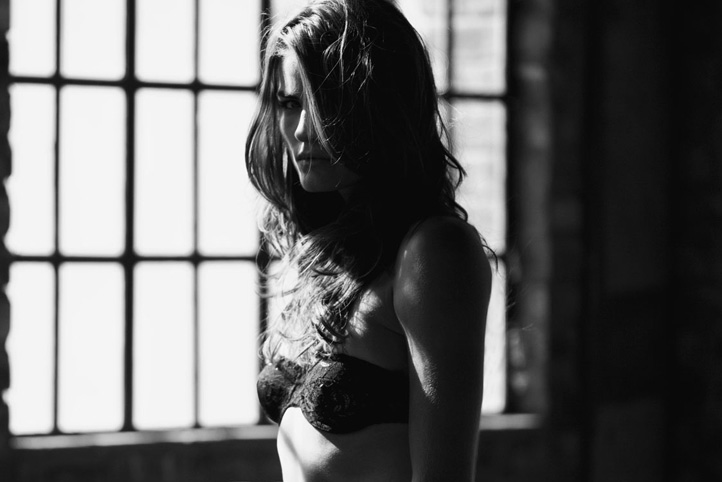 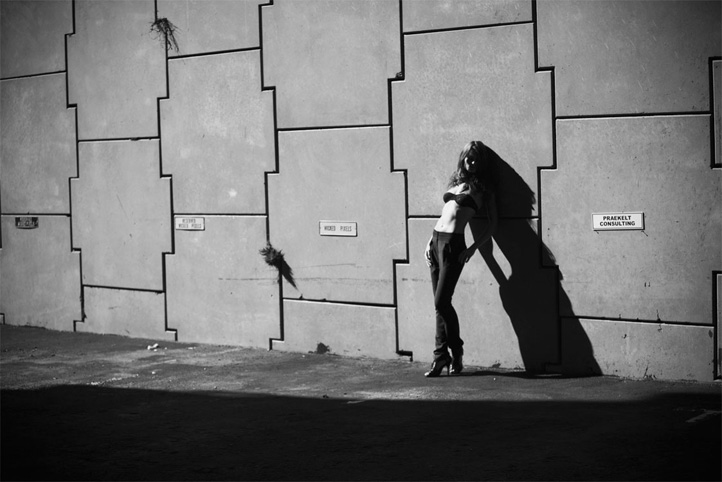 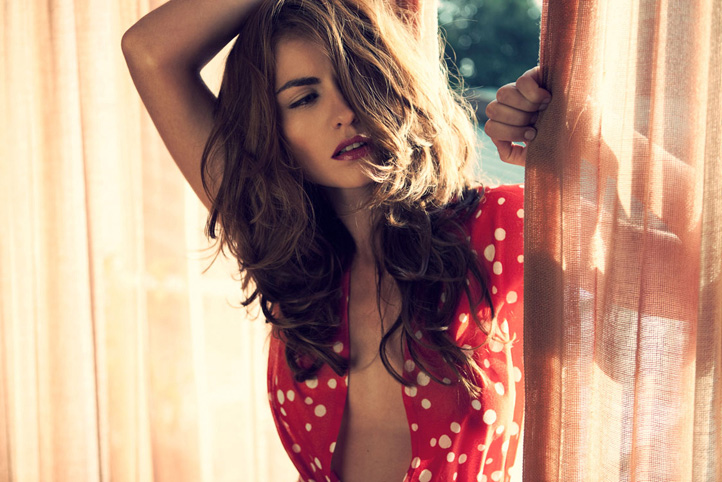 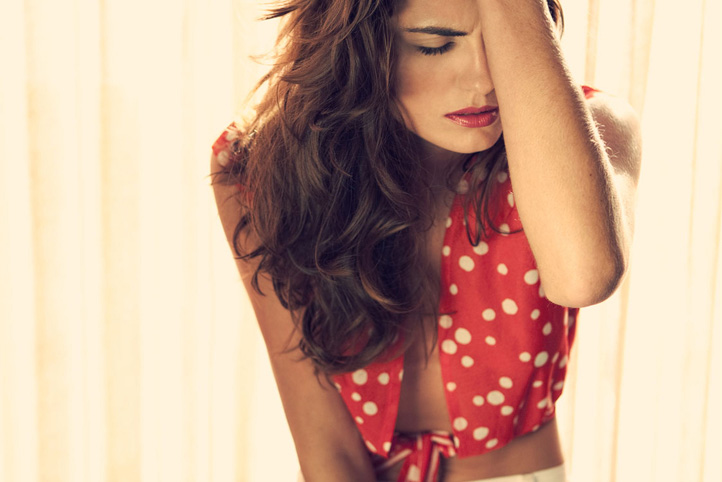 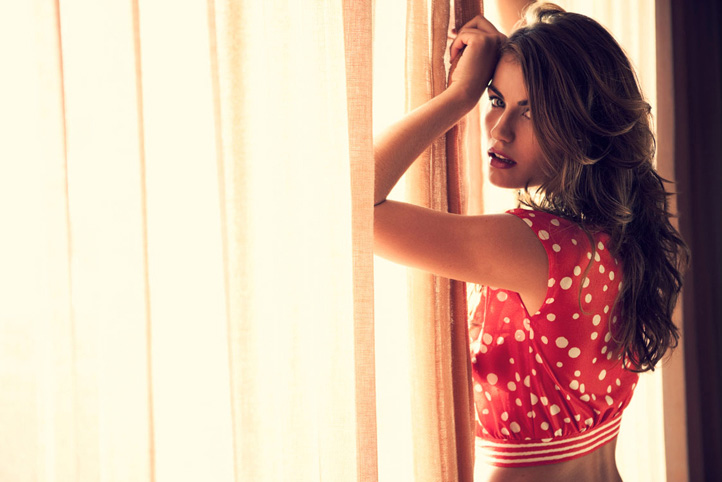 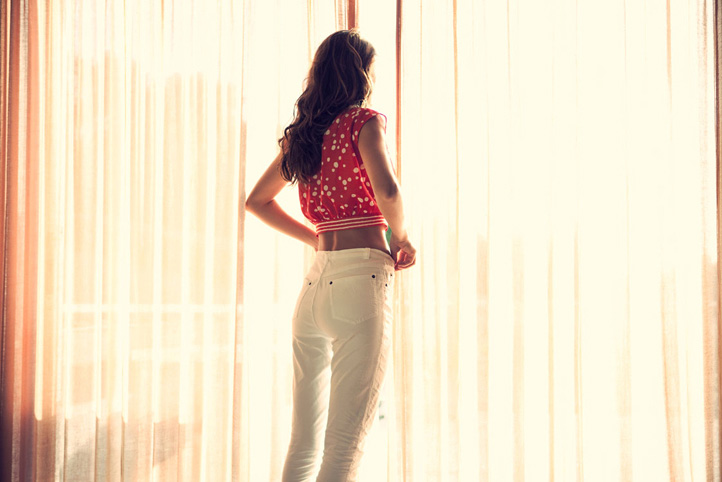 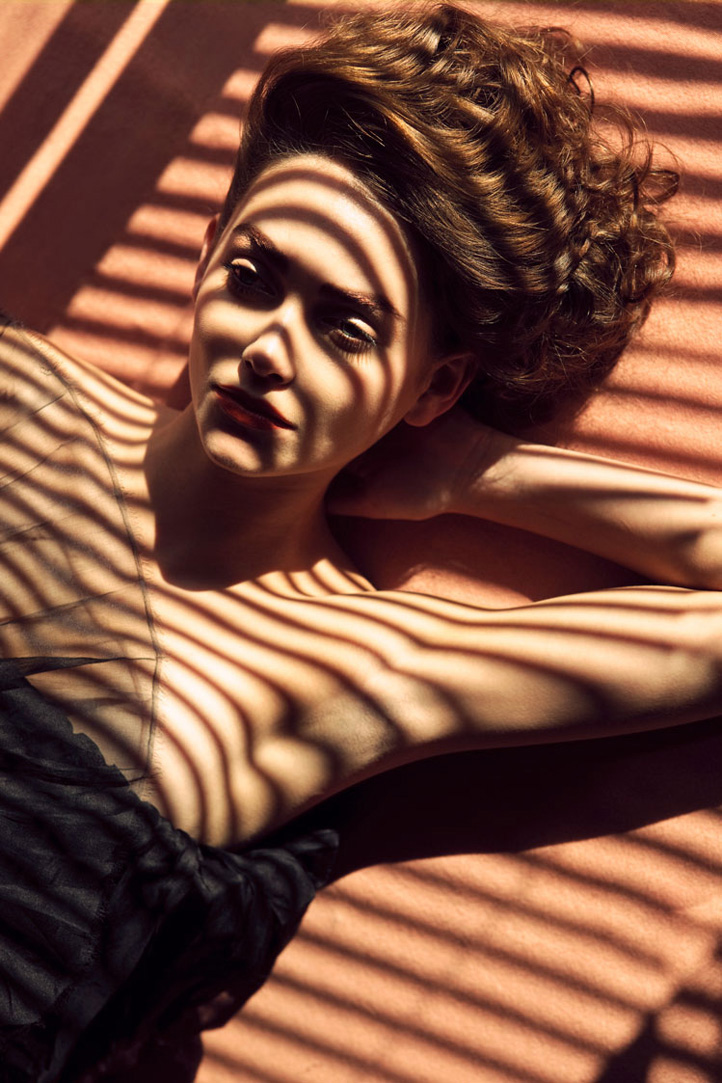 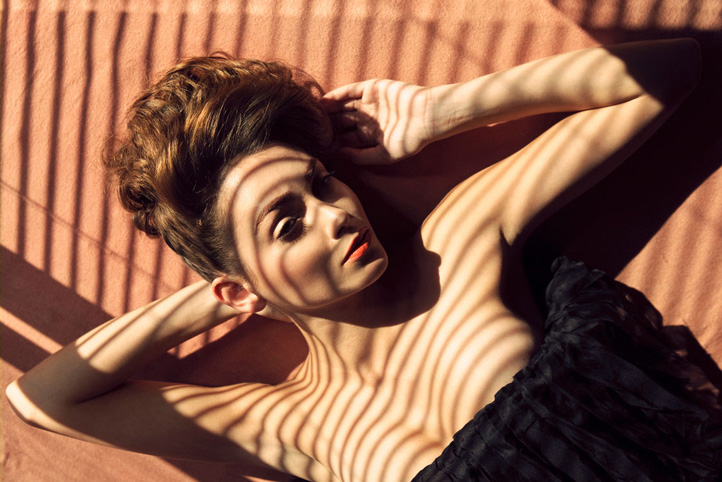 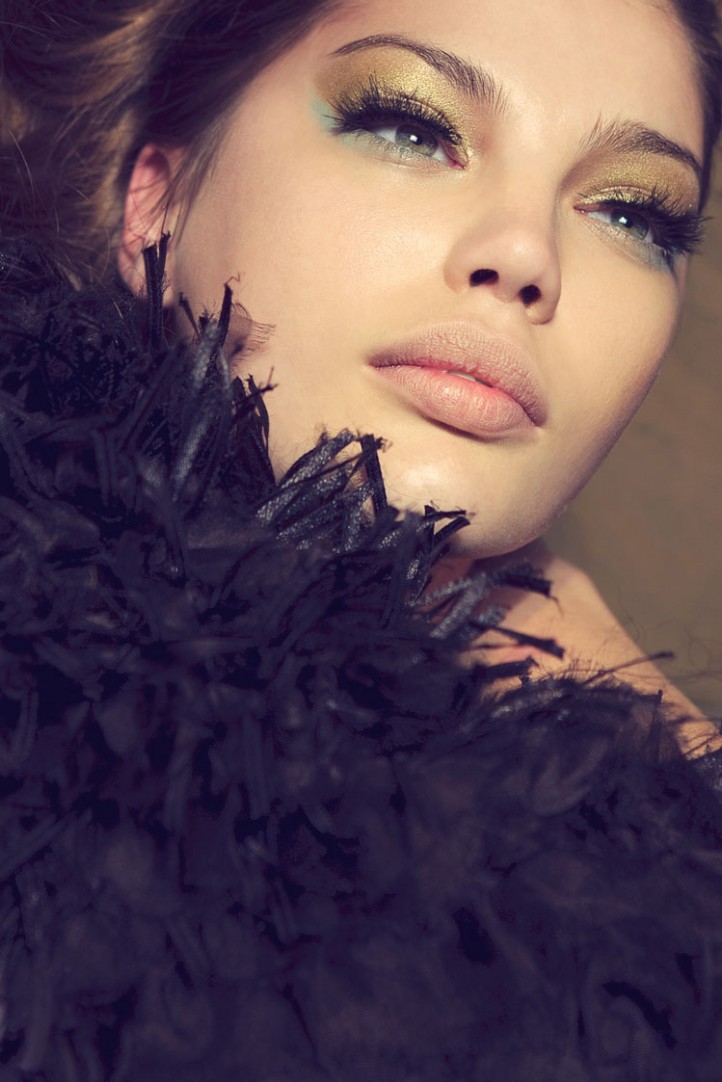 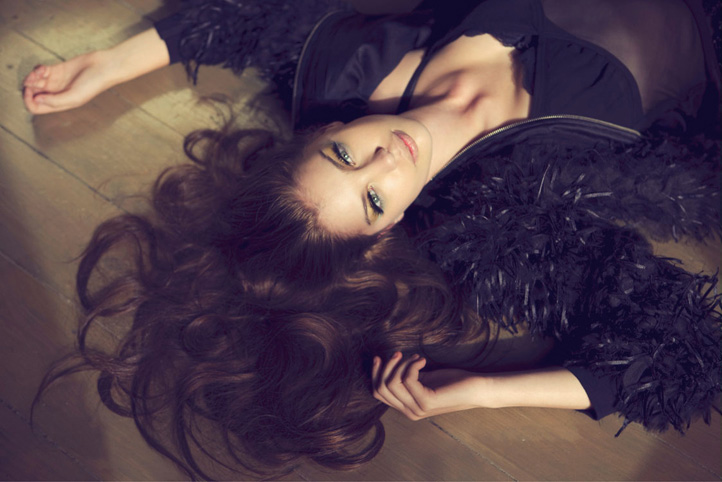 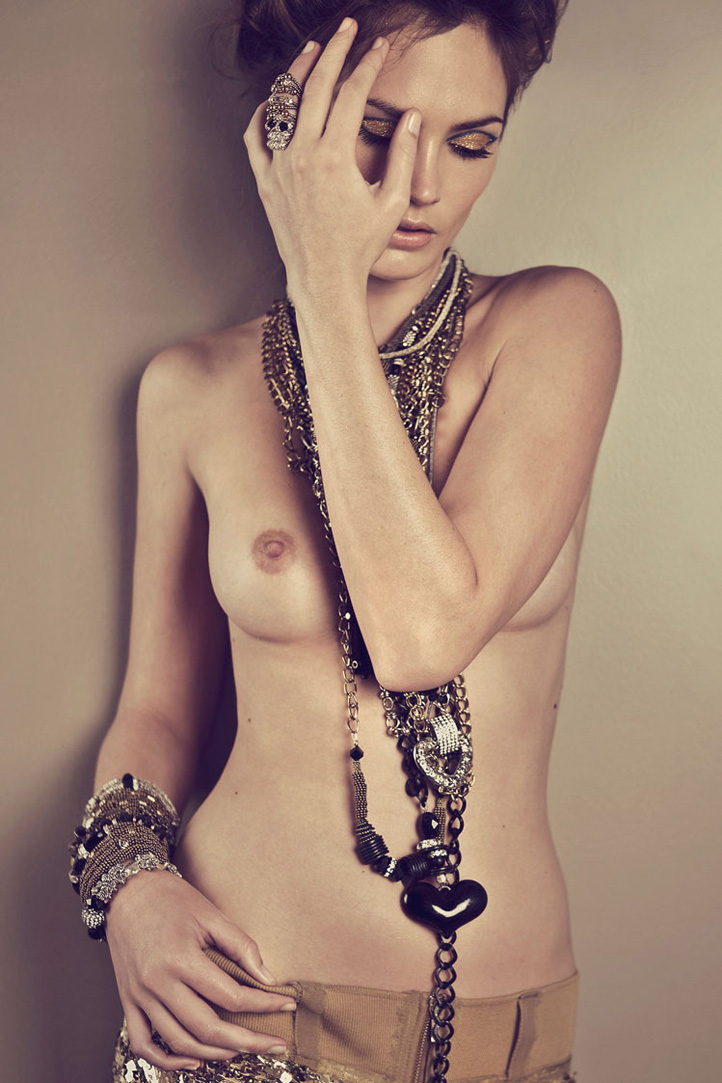 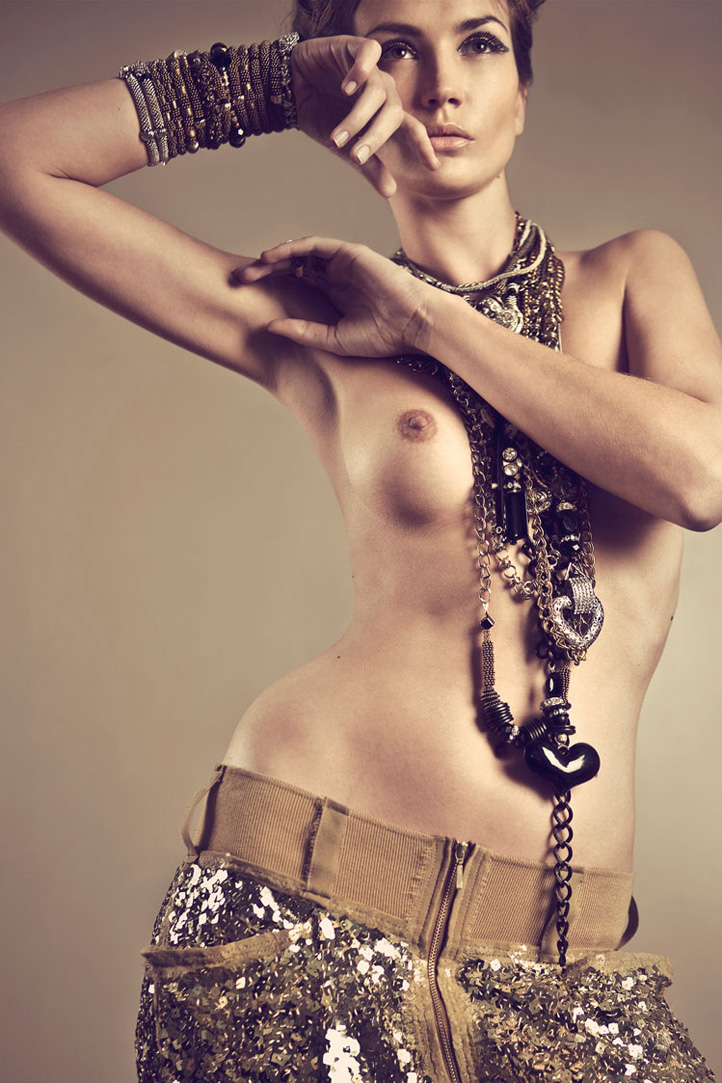 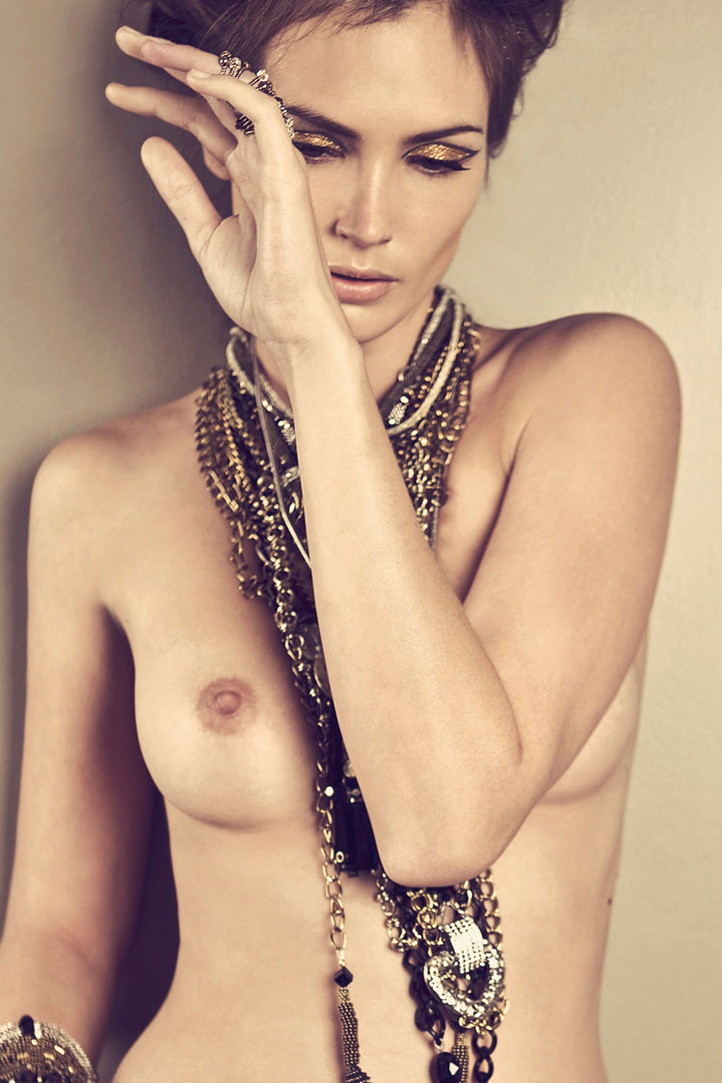