27-year-old Sydney based photographer Guillaume Lechat started working as a photographer at the age of 20, fresh out of school: “- Before that I was to shy. Even after that I was still shy but I started taking pictures anyways. And I’ve got this really bad memory so that’s a good way to remember my life and people I met. My work is very autobiographical.”

His work has been published in several respected publications, such as Oyster and Yen, but Guillaume doesn’t do it for the money or the fame. “I don’t work to be published, or for money. I work for myself. Even if my mum is proud when she sees my name in a magazine. She is pointing it and scream ‘That’s you! Here, that’s my son!’ That’s always funny, but annoying in the same time.”

When asking him about his inspirations, he continues: “- Well.. I will say dogs running on the beach. No. I don’t know. It’s just a feeling I think.. I like simple things (I’m a simple guy), no artifice, no pretend. I let things come naturally to me. I never try to force myself, I think If you force yourself, you are not as inspired as if something comes naturally. There is no name for the best inspiration, it’s something you just feel. Also dogs running on the beach (naked dogs, no jackets…) and Justin Bieber because he has shiny hair.”

At the moment he’s doing a lot of work for Oyster, and is featured in the new issue with a big story about badass teenagers: “- They go back to a lost school, we shot this near Sydney. The place is crazy, imagine a huge abandon school from the 90s, trashed and lost. Some guys built a skate ramp in a classroom!

I’m also working on different personal projects. I like to be prolific, but not too much. I try to be really bored too, and it’s hard, but when I become bored I start to think about what I really want to do and then i become productive. I suppose i just need to be bored and feel bad and then escape to the boredness with ideas and hope. It s all about balance.”

Guillaume has worked in both LA and Paris, but is now enjoying life in Sydney: “- I live in this little wood house in a quiet street, I wake up with birds… Some of them are loud talkers but we are all friends.” 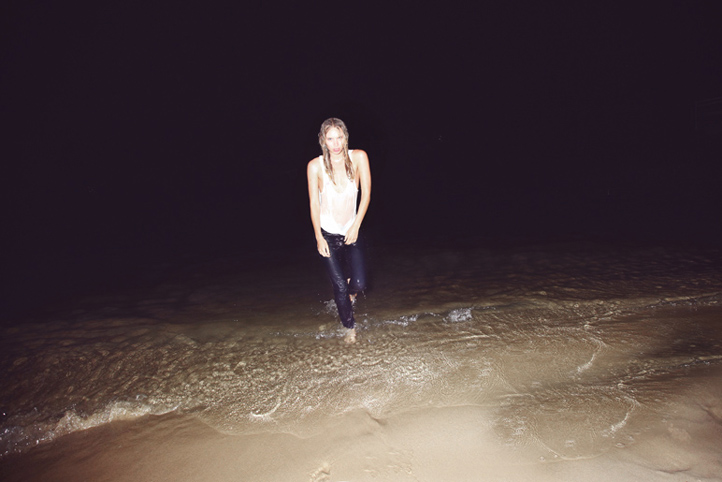 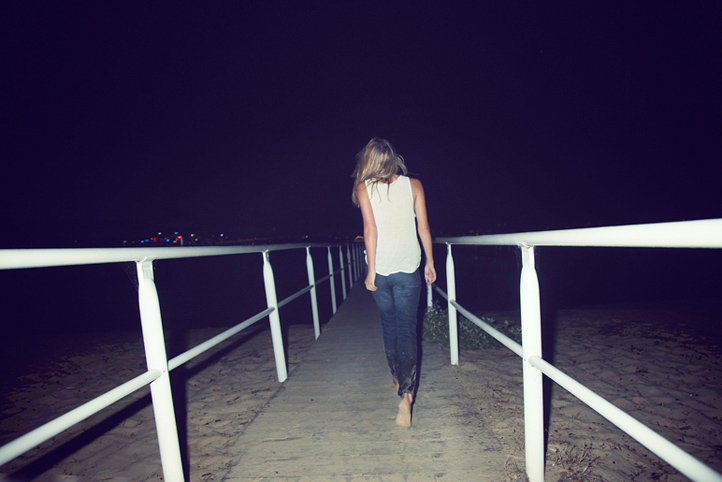 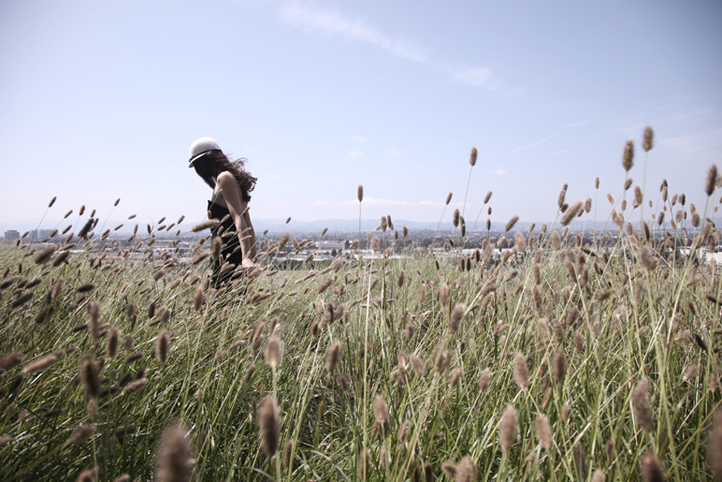 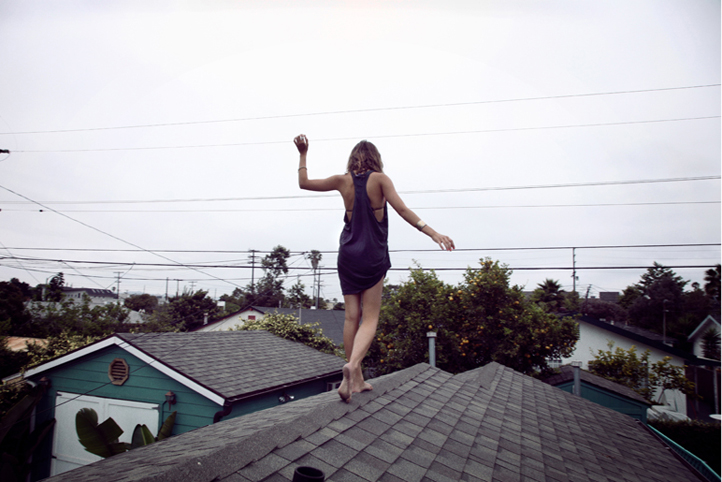 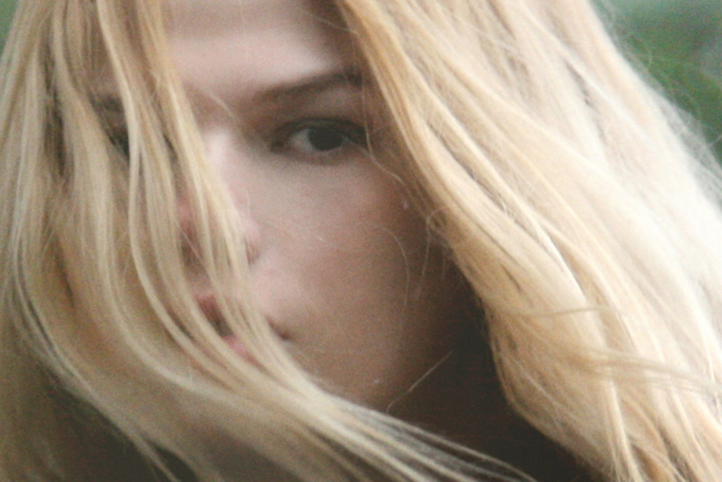 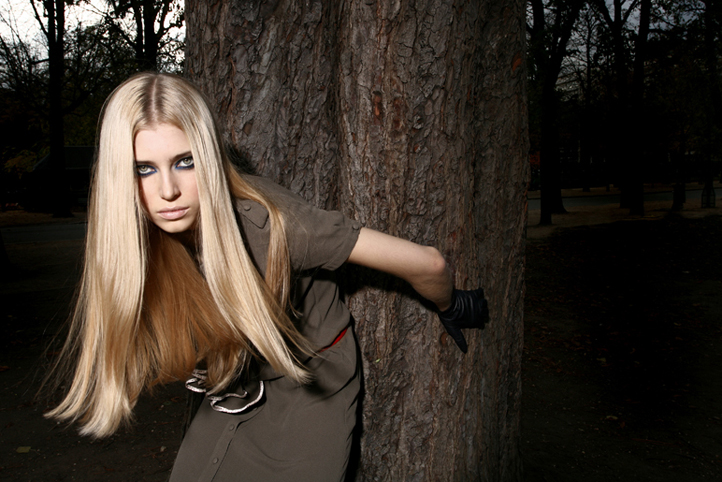 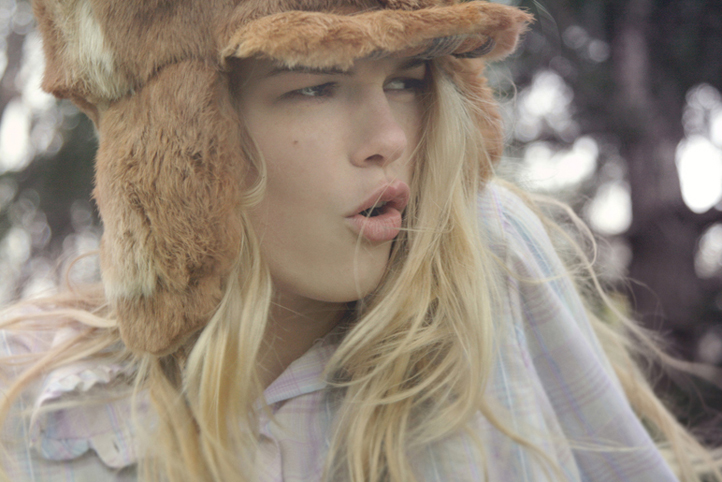 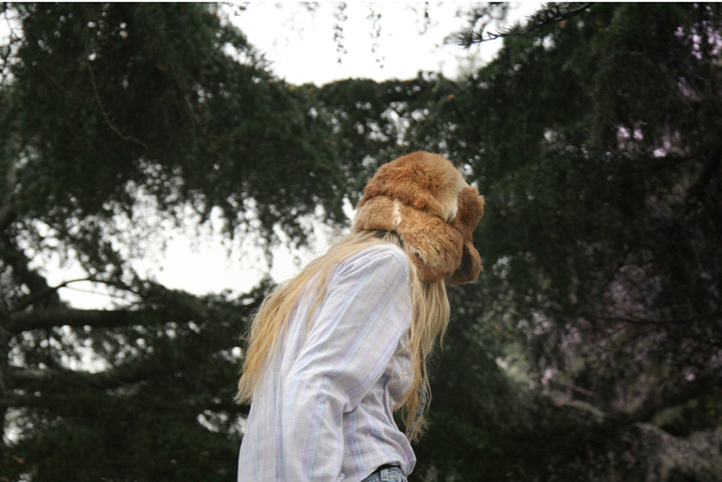 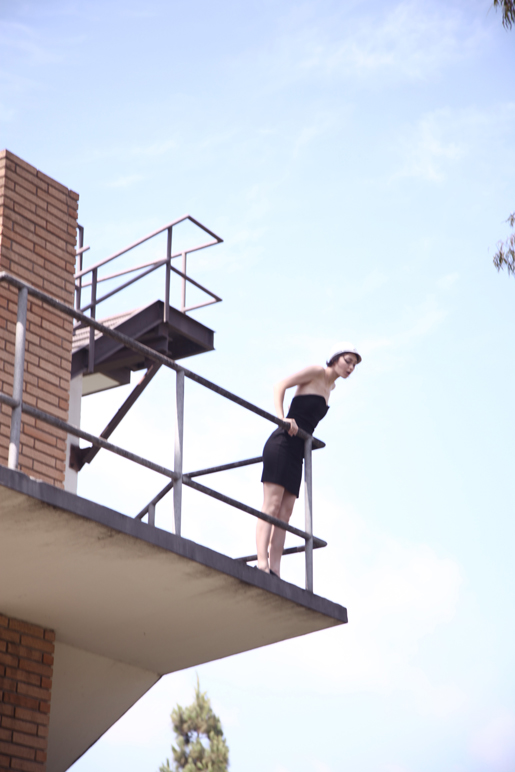 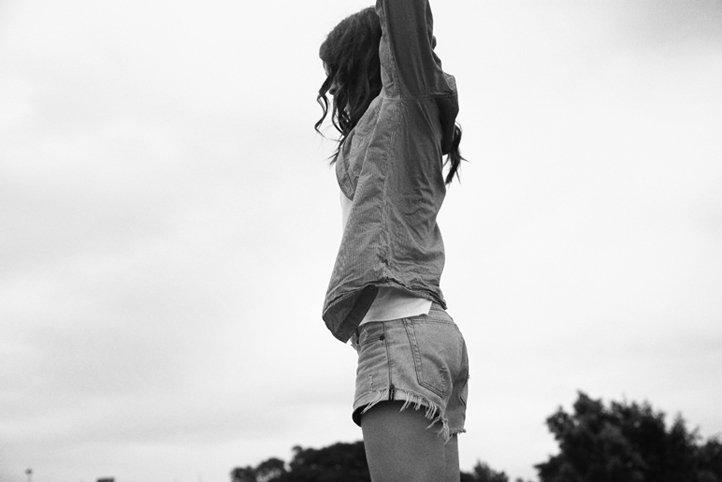 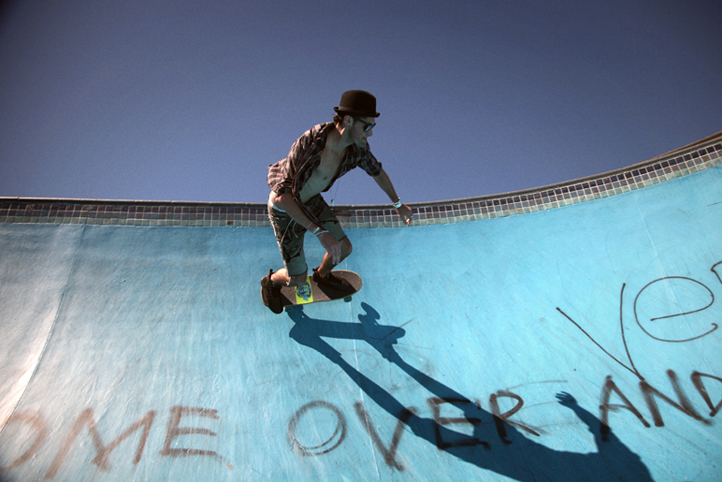 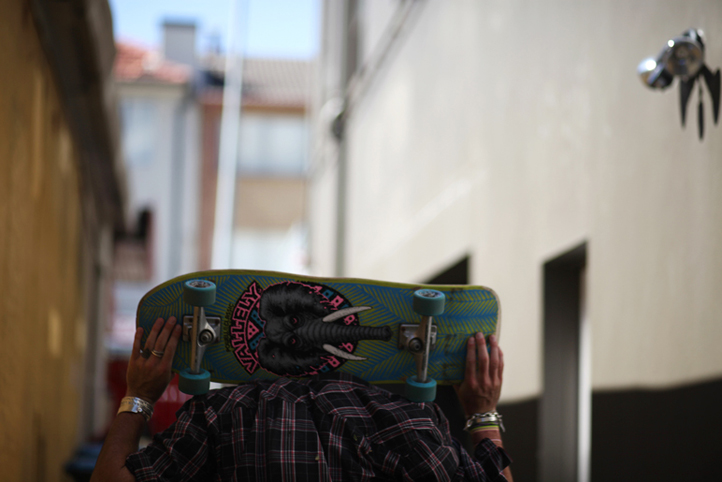 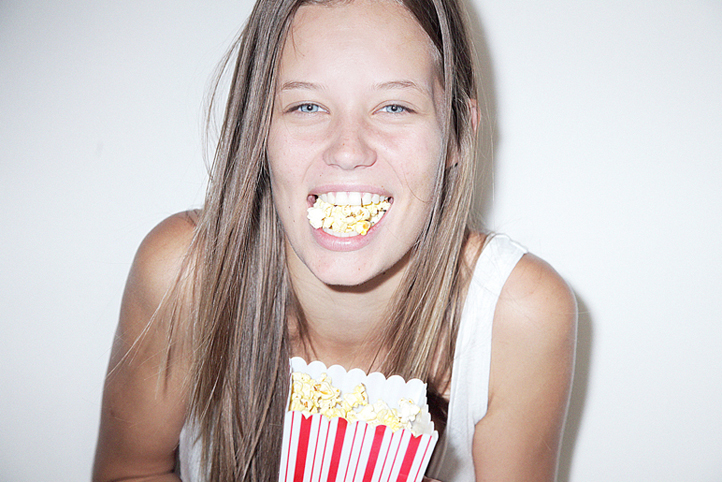 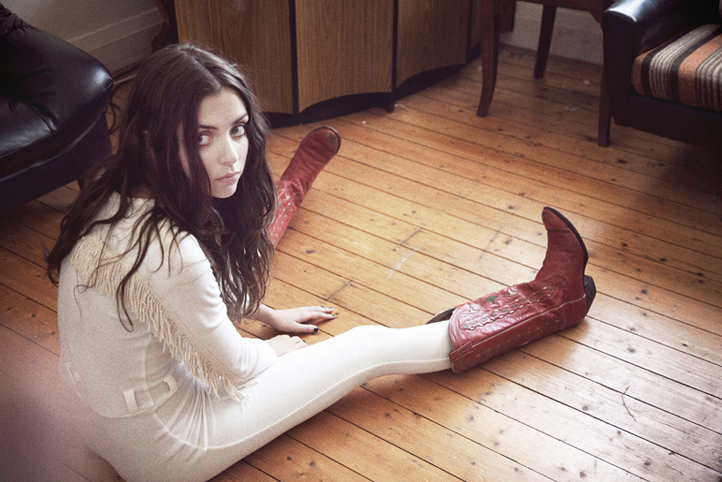 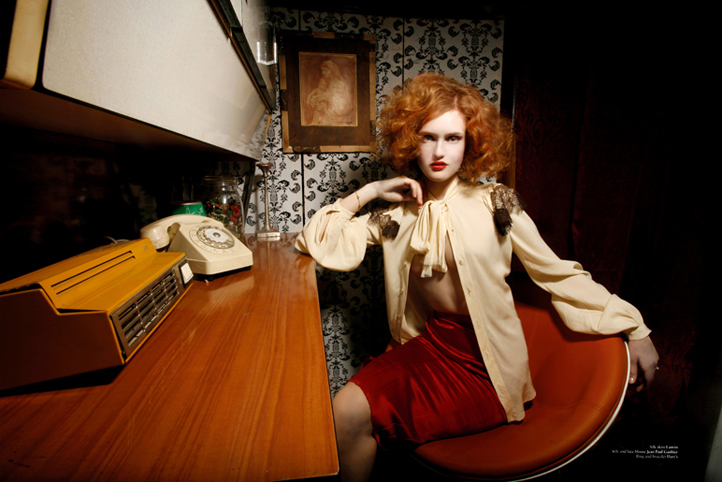 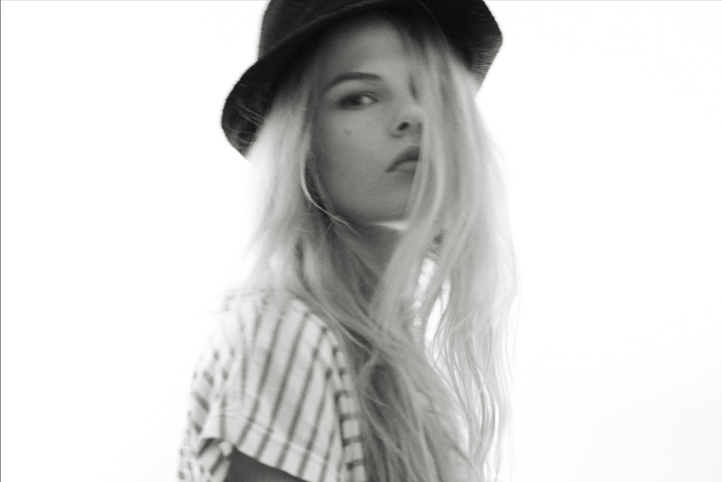 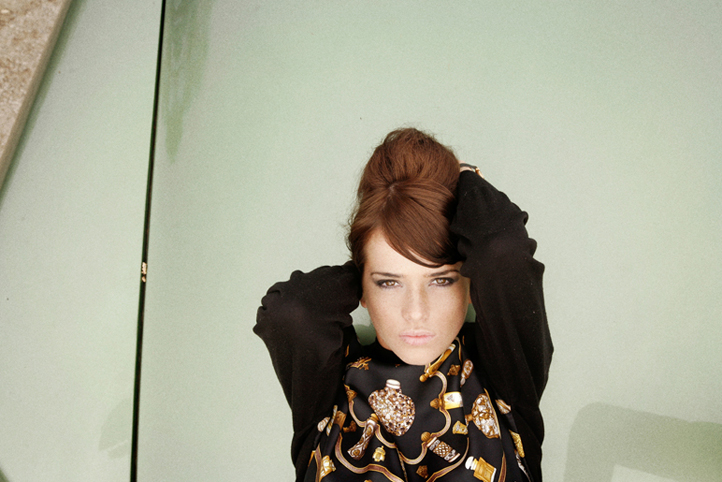 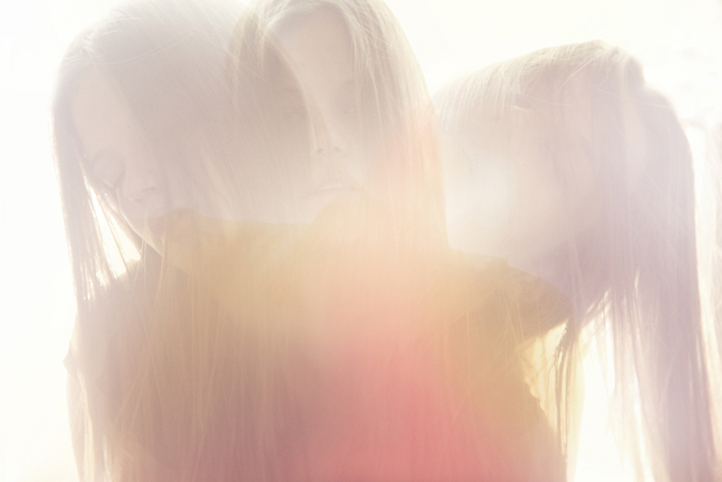 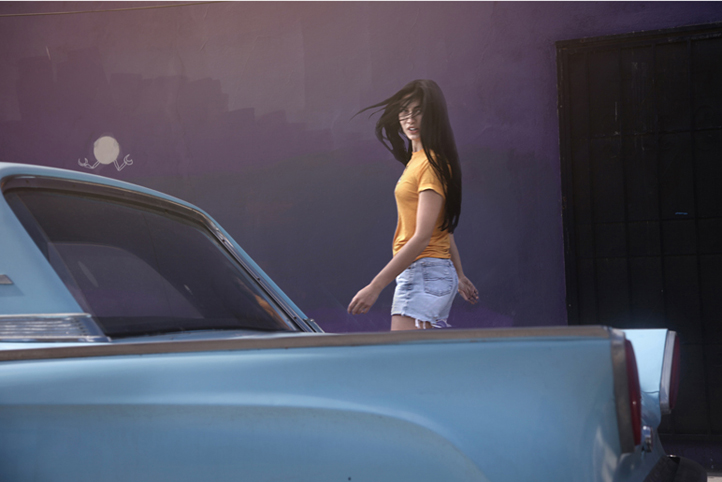