Swedish-Sri Lankan photographer Robin Jonsson’s work has been featured in Nylon, Zoot, Flux, Sublime, Amelia’s magazine, Kurv, Magnificent, on Groove.de and S Journal. He is currently based in Sweden, but is planning to settle down in Buenos Aires via New York after summer. When asked what inspires him he answers: “We photographers have a tendancy to have really dumb answers the question “What inspires you?” For instance: ”Everything. My surroundings. Love. Hate. Emotions flowing. The color of people’s souls. Eternal Sunshine of the Spotless Mind.” So I guess I should just say that.”

Robin graduated from photography school back in 2006, but he claims he spent most of 2006 and 2007 just messing around. So it wasn’t before late 2007 he started taking his photography more seriously. And now Robin’s a busy man: “I’m having two exhibitions this summer that I’m currently working on. Also, I’m working on my first book project, entitled ”The Adventures of Charles the Bear: Part I”, which is going to be a children’s book for adults. I’d also like to be handsome on the beach this summer, so I’m working on that as well.” 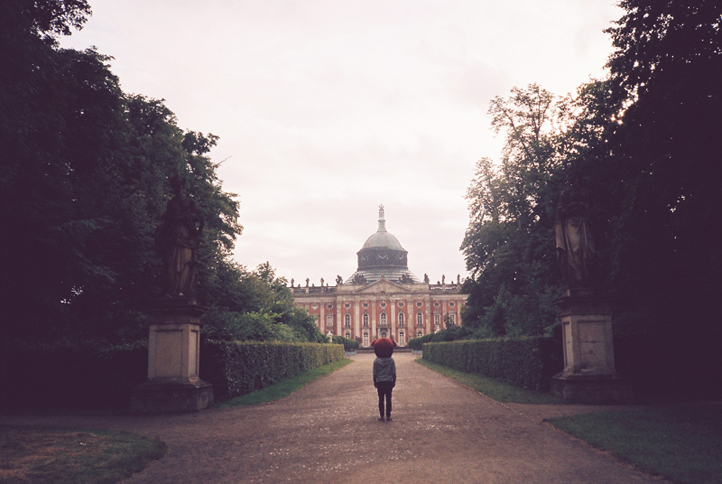 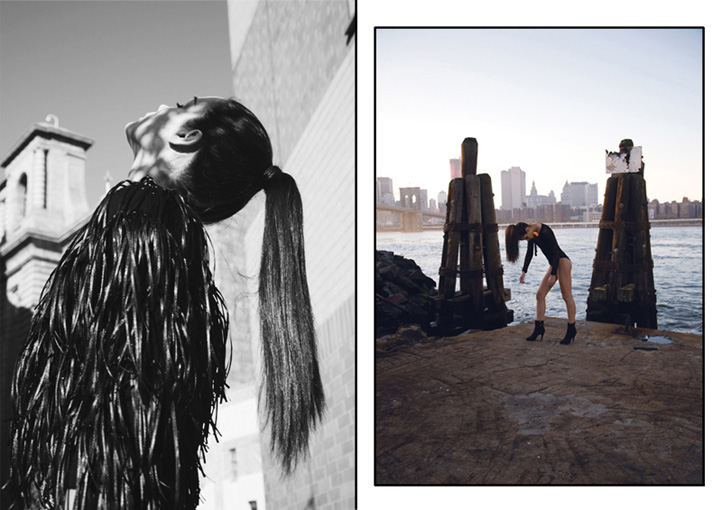 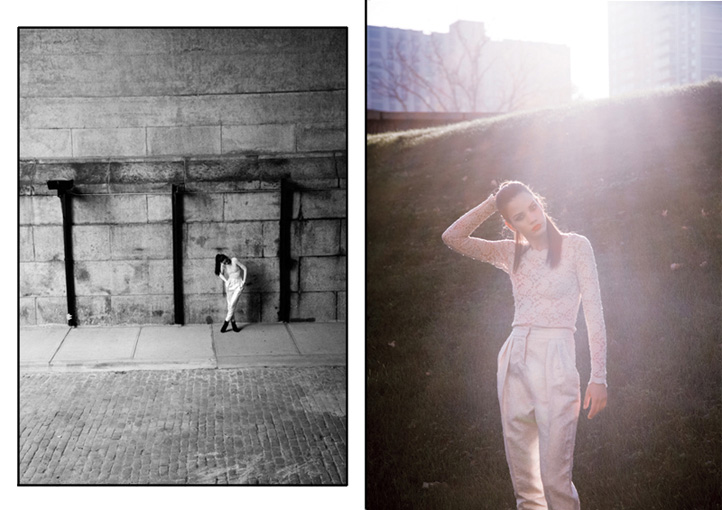 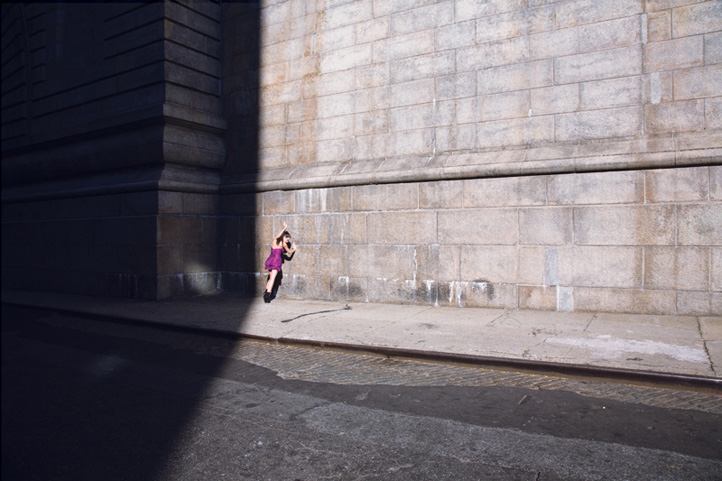 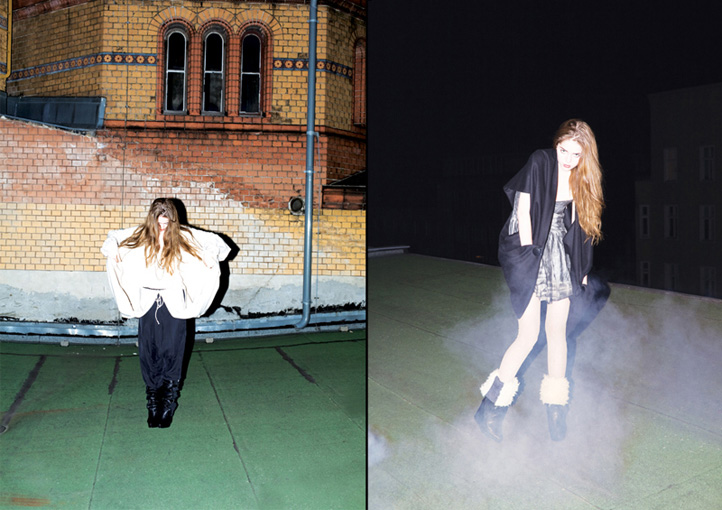 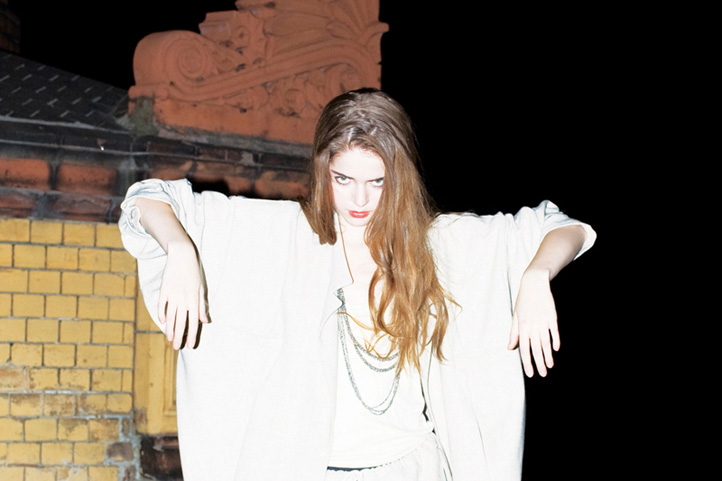 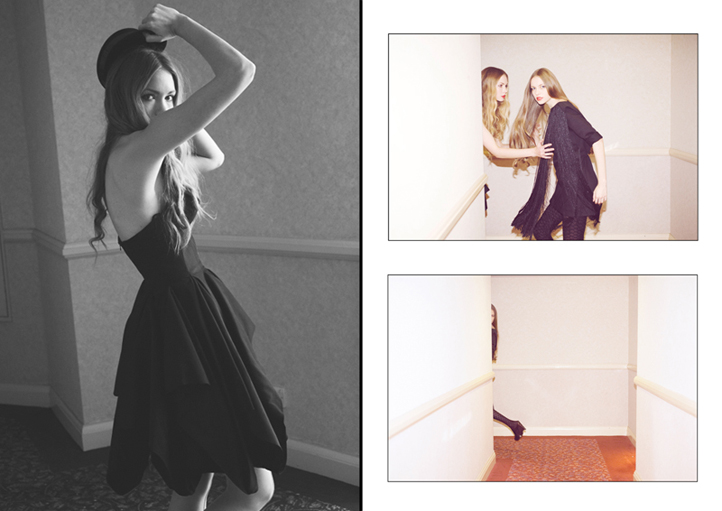 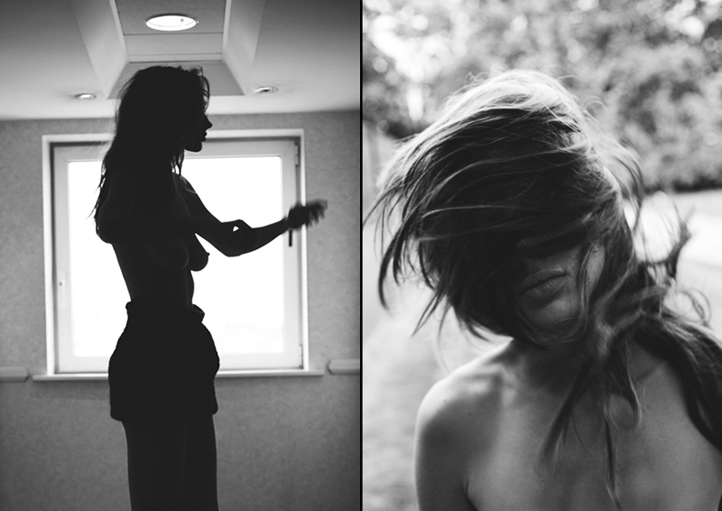 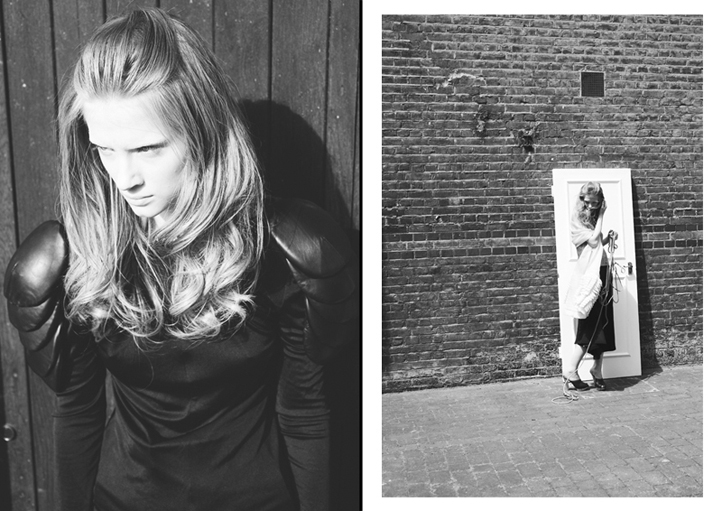 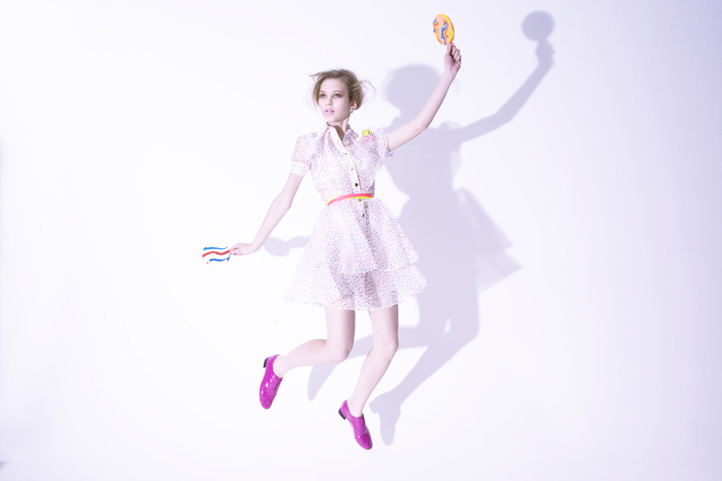 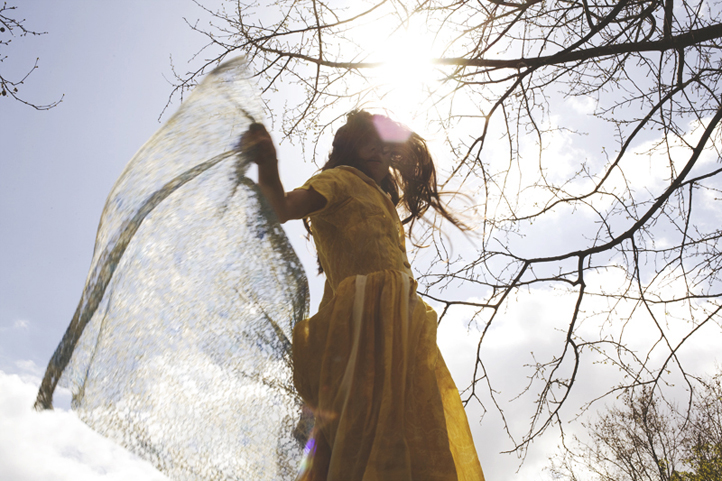 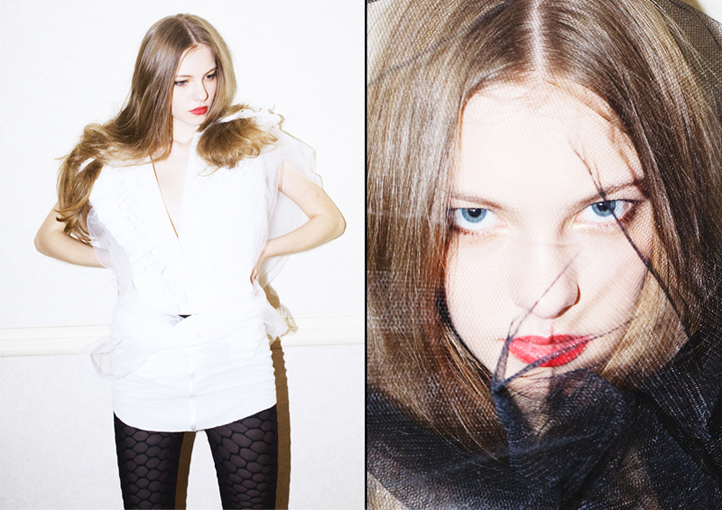 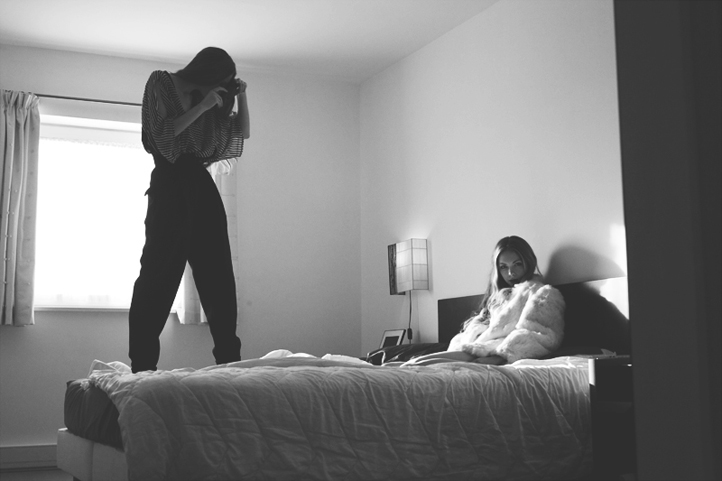 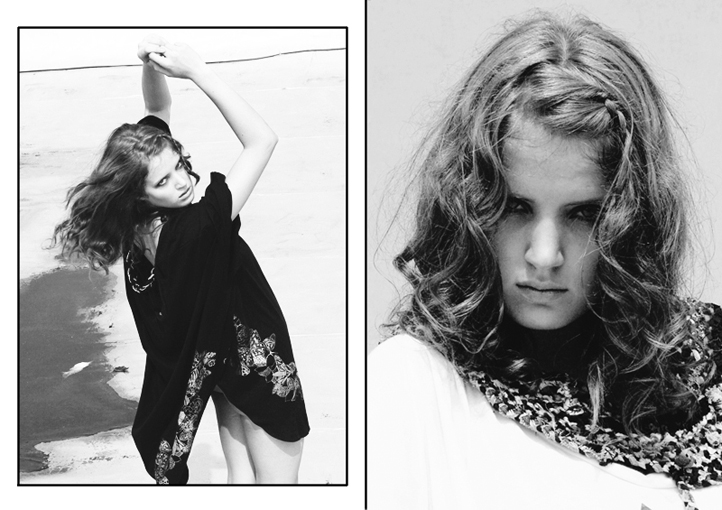 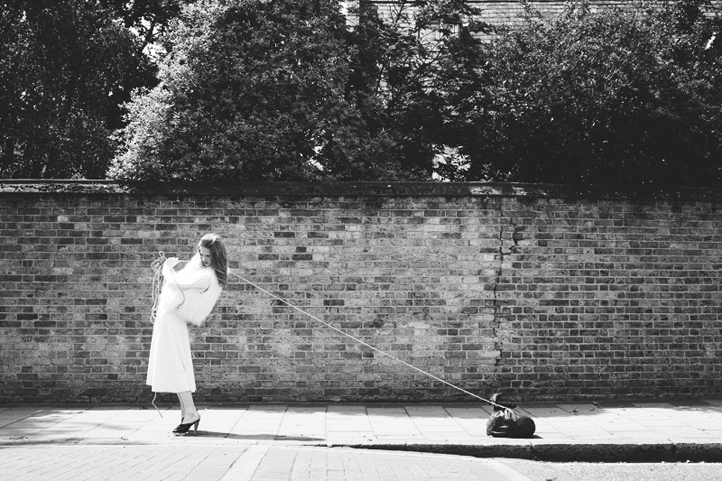 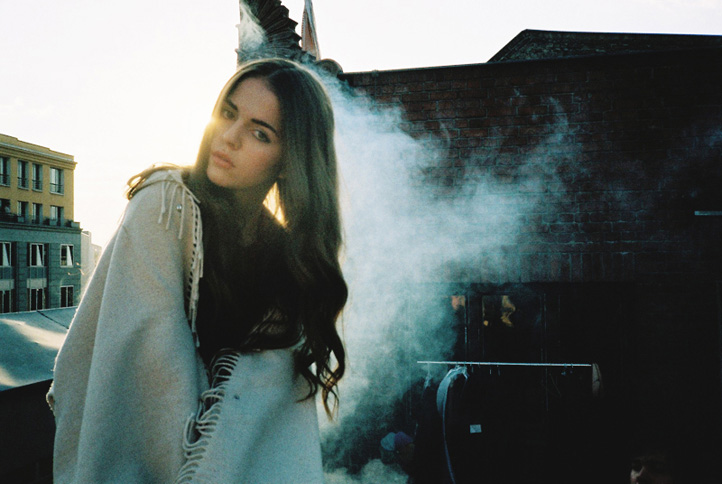 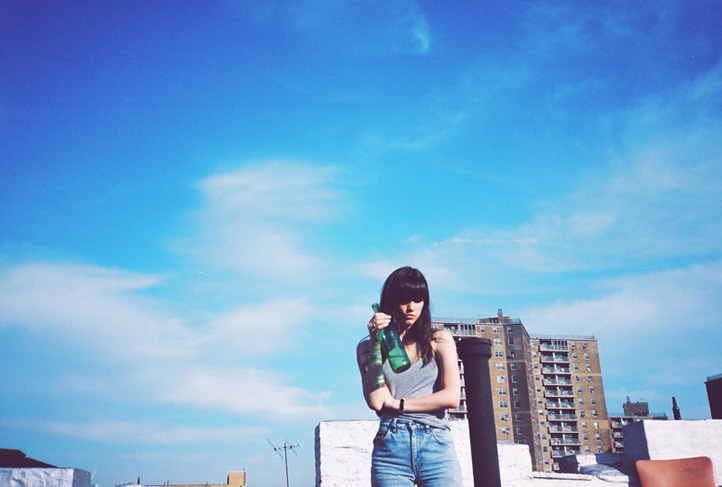 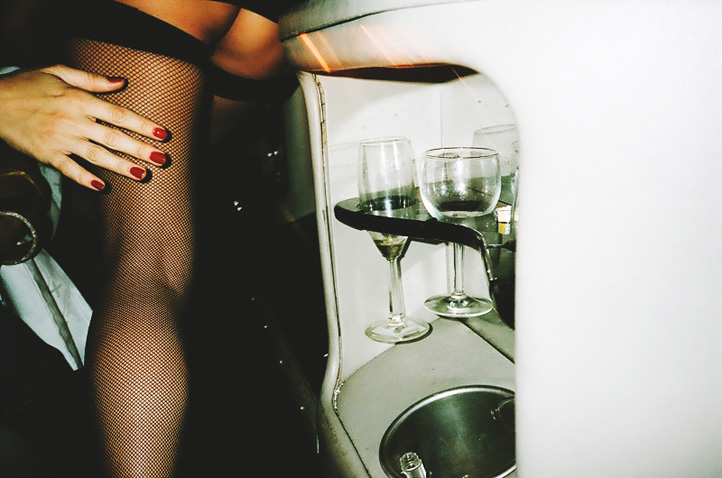 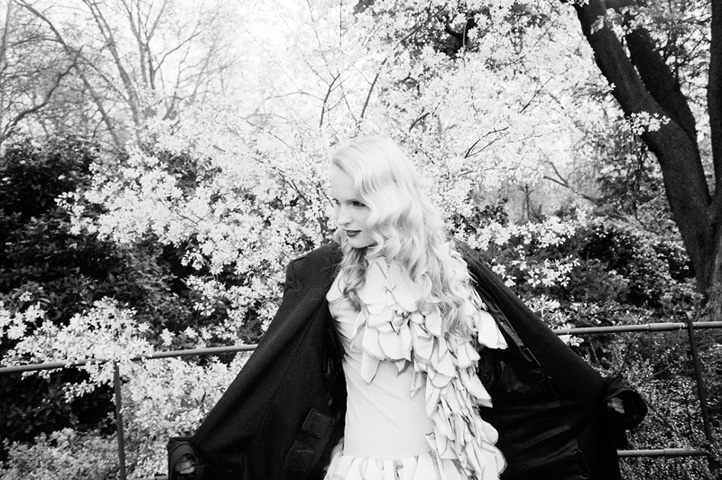 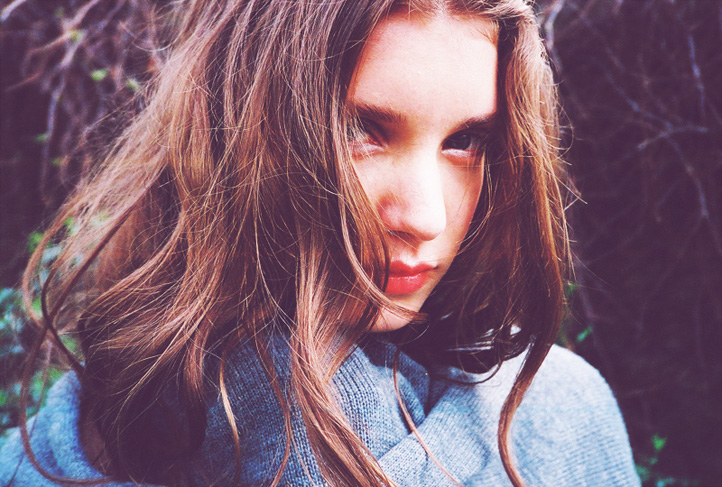 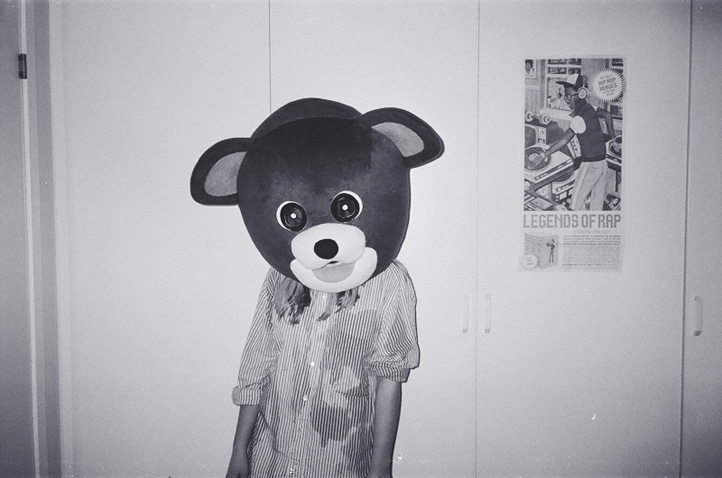 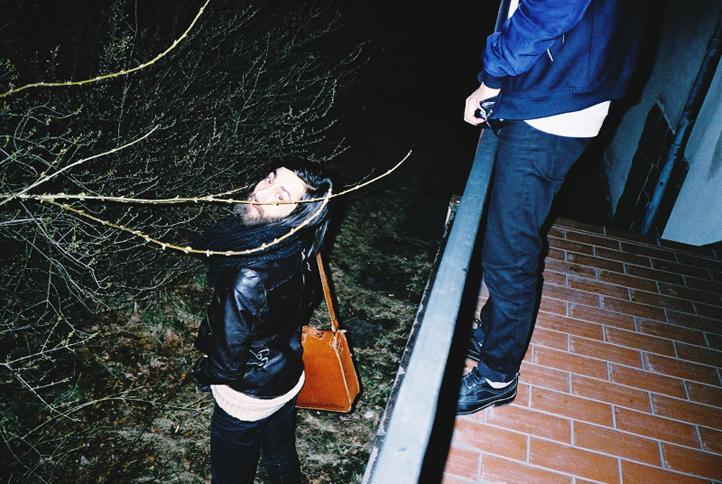 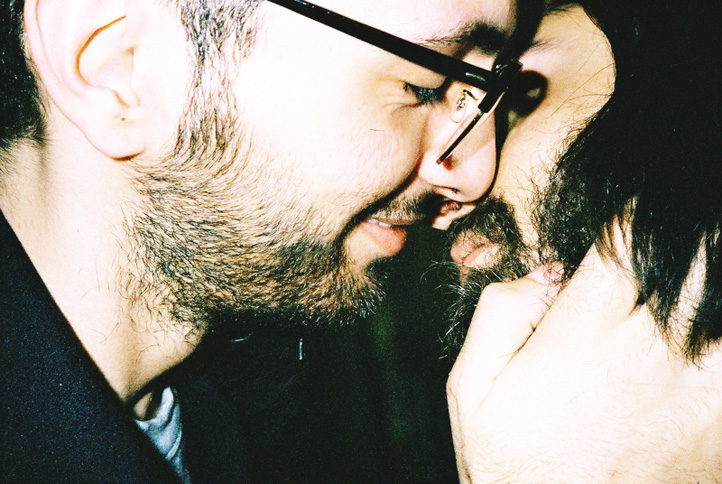 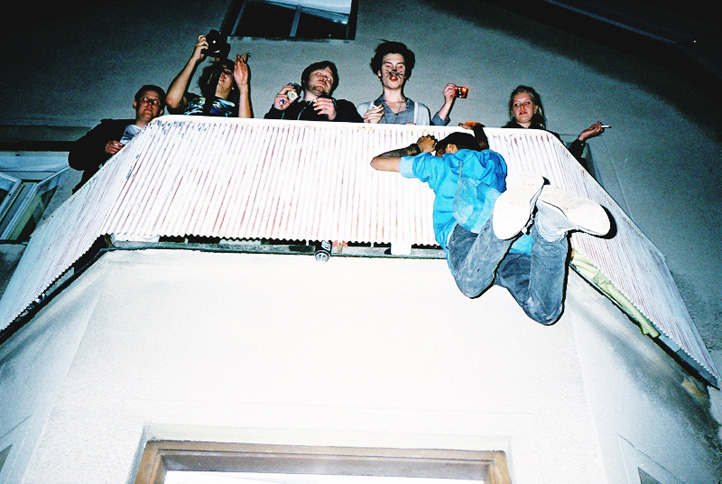