Oslo based photographer Ole Marius Fossen has been taking pictures for about seven years now, after he while working at a processing lab in his hometown in Norway started shooting fashion, or “pictures of his girlfriends wearing clothes” as he says. “- It really had little to do with fashion, and when I look back, the pictures are really not that great. But I learned a lot though. When finishing high school I worked for 8 months as a freelance photographer and journalist, mainly for newspapers. Then I traveled around the US for three months. It really was all about “finding myself”. And it actually worked. When I got back I knew exactly what I wanted to do with my life. So I started studying photography and got my degree from the Norwegian School of Photography (Norsk Fotofagskole) in Trondheim.”

He finds the little things in life to be the inspirational, but interesting people, good music, friends and movies are also great sources of inspiration. He adds:” -I often cycle around in Oslo without meaning. It’s silly, but I get a sense of freedom when bicycling - and I get to spot some great locations on the way. But it’s the late nights that gets me going. That’s when I feel most inspired. Take last night for instance - I emptied a bottle of red whine and listened to some good music, and before I knew it, I had almost finished drawing the storyboard for a fashion film I’m directing next week.”

And ever since he graduated he’s been keeping busy:” -After I got my degree I was offered the job as the Assistant Editor of SVA Magazine. A international high fashion magazine, published in 15 countries, devoted to present Scandinavian fashion design. So I shot exclusively for SVA the next year, as well as doing other commercial jobs on the side. But after a year in the magazine I figured it was time to work independently. So the last few months I’ve been working on my own. It seems I will be shooting for other magazines in the near future. And I do have a couple of stories “out in the marked” for sale.”

At the moment he’s spending a lot of time promoting himself and his work, in addition to having a few specific projects running: ” -At the moment I’m editing a beauty story and planning to shoot a editorial fashion story and fashion film over the next few weeks. I also do some model test shoots for Pholk / Heartbreak model agency where I’m one of the official photographers together with Solveig Selj, who has been featured on the blog earlier. Last week I was the featured photographer on Britain’s Next Top Model. Did you see it?” I know I did.

Here’s some of his work, including a fashion video featuring model Saga Rickmer: 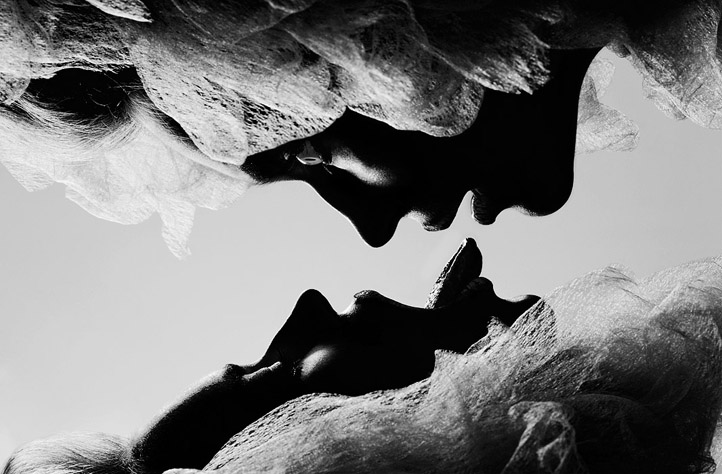 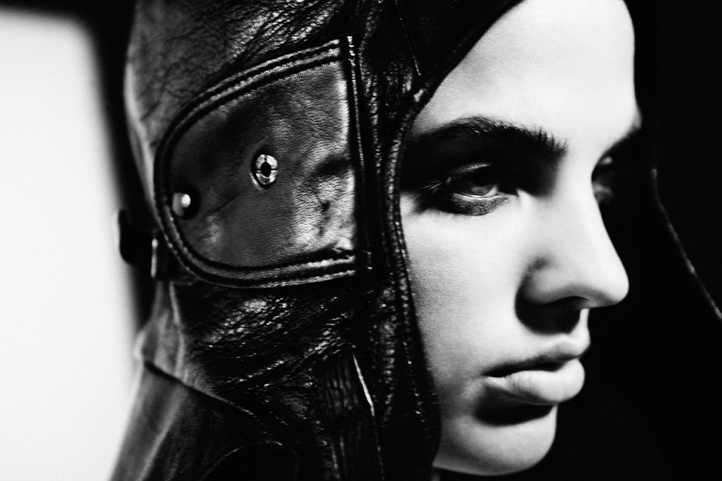 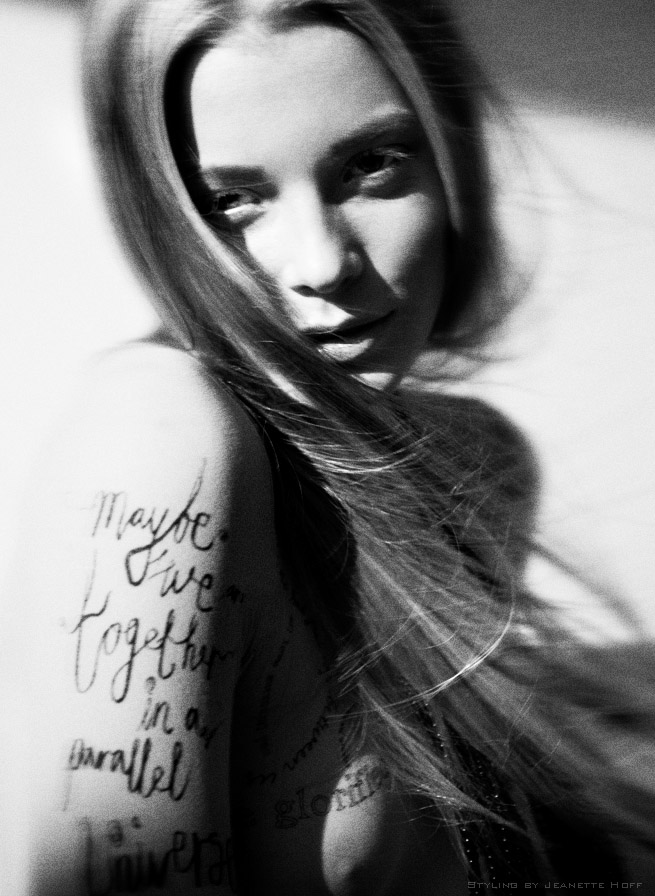 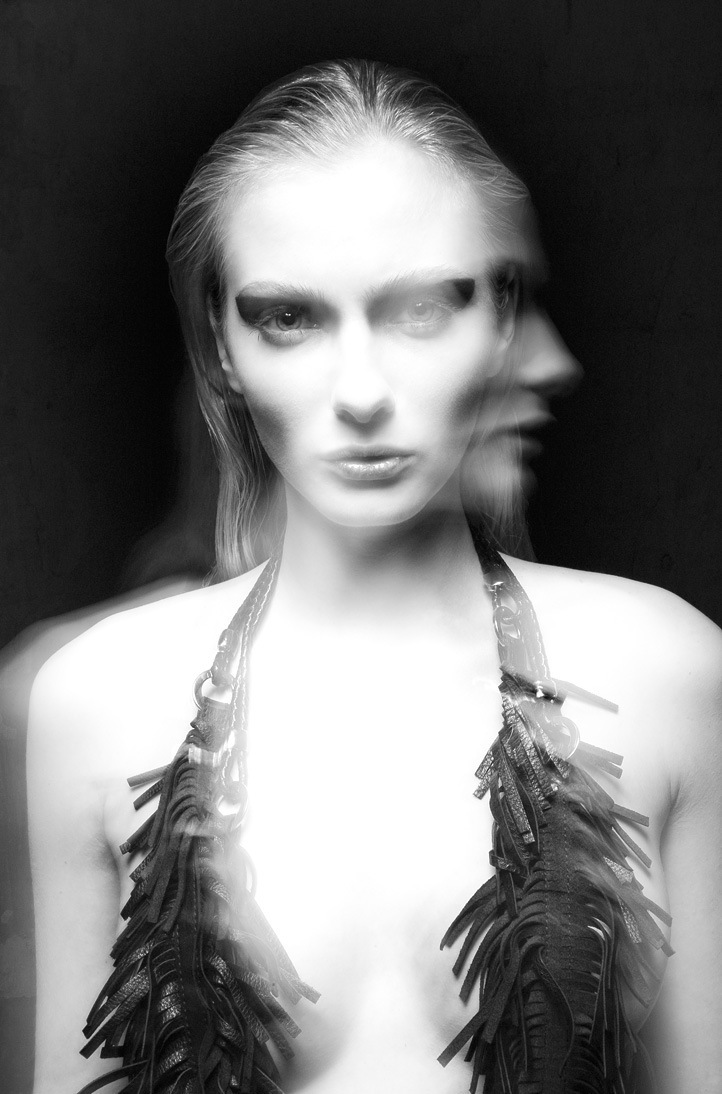 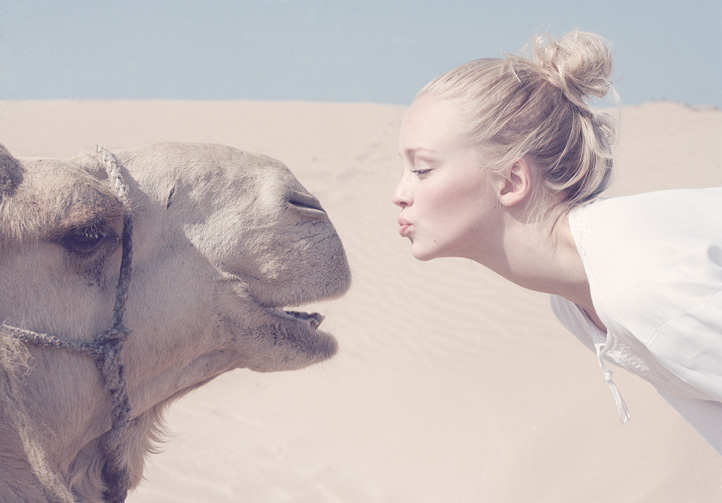 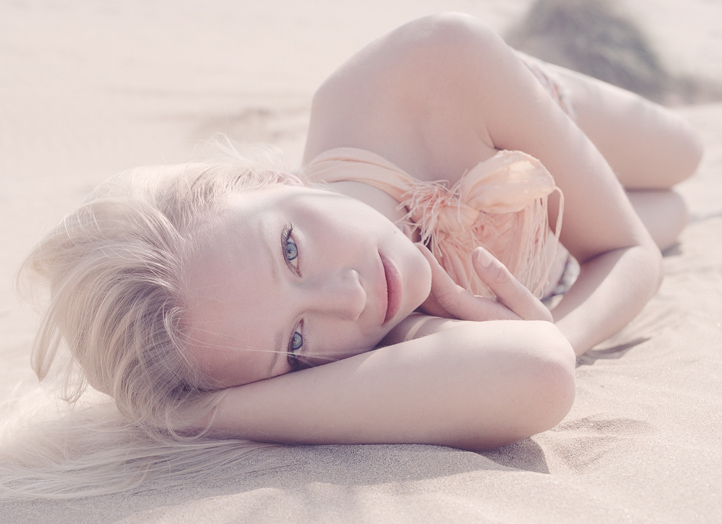 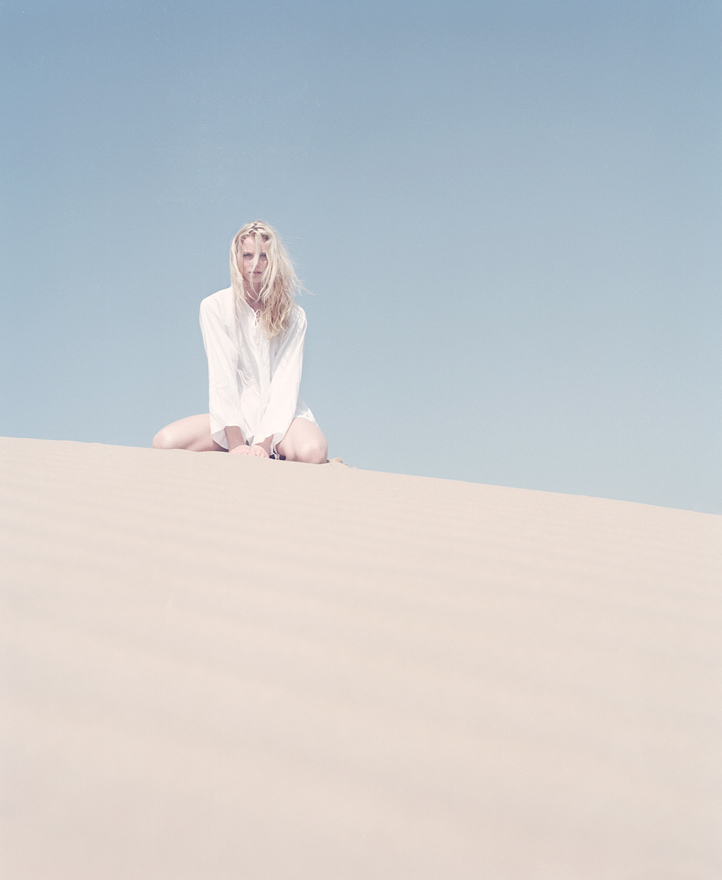 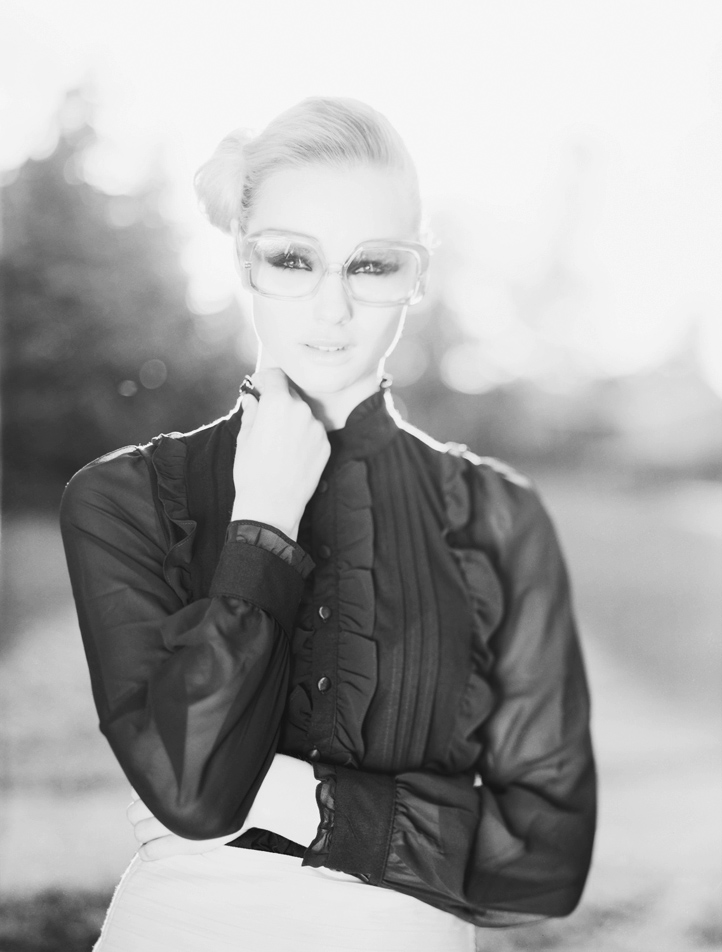 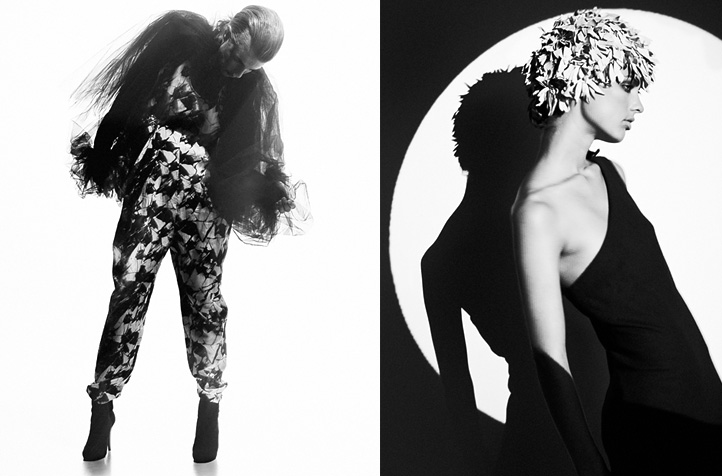 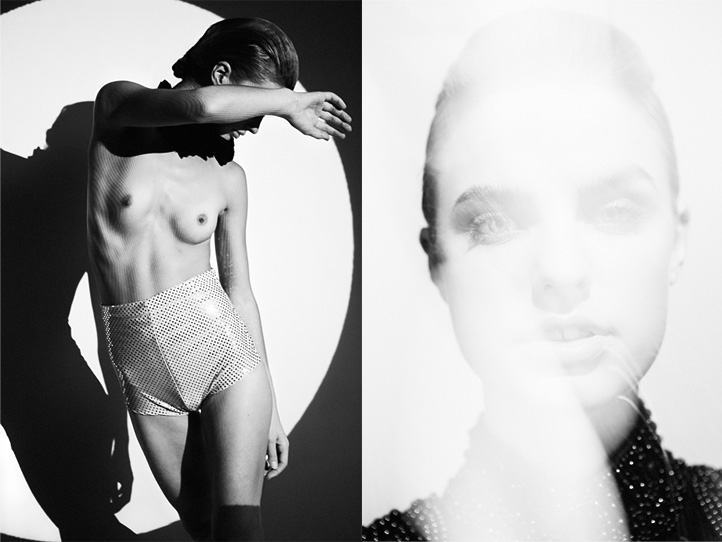 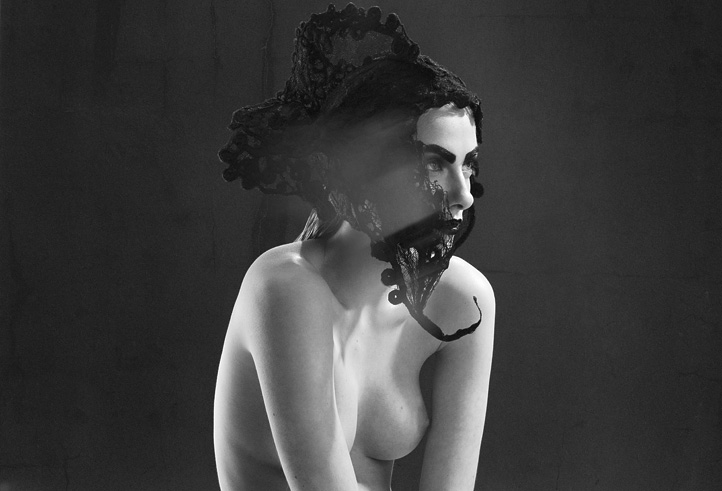 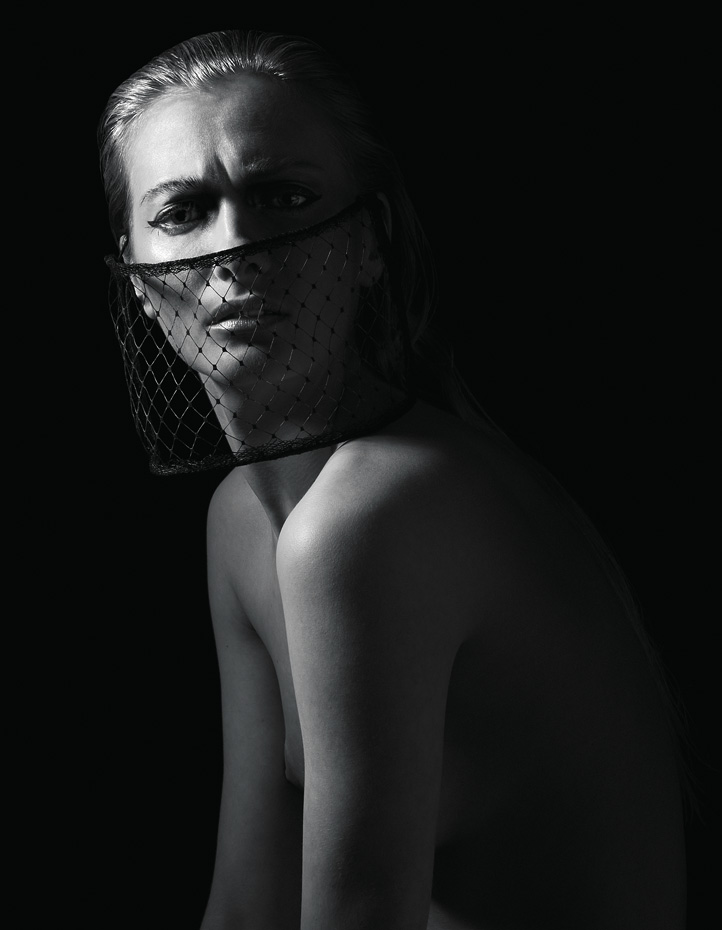 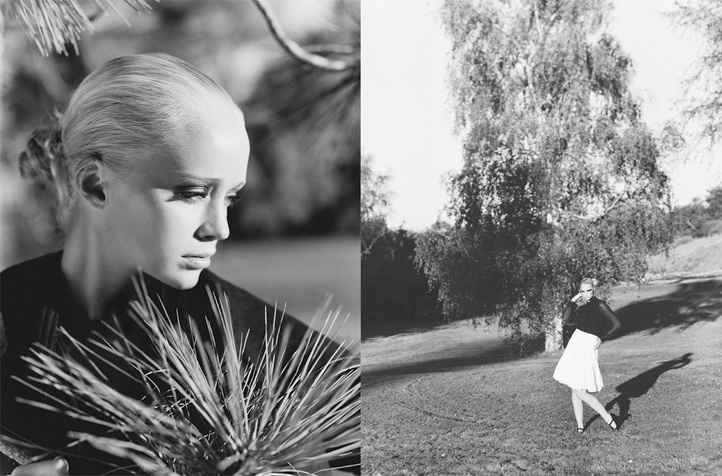 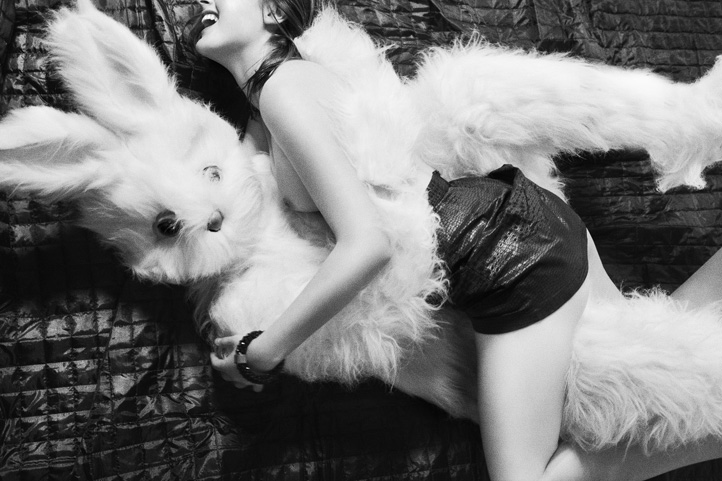 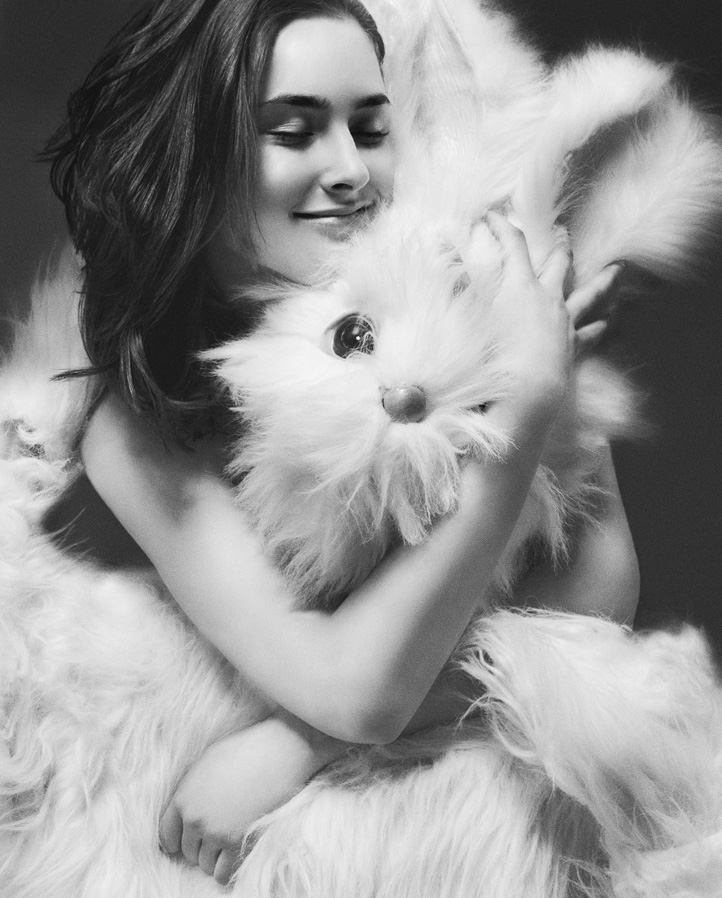