20-year-old Kiev based photographer Cate Underwood has been photographing for about 3 years, but only half of that time shooting fashion. Cate shouldn’t be totally unfamiliar to the BTB readers, as she was somewhat featured in the Lesha Kremov post as both model and collaborating photographer just about a year ago. She says she finds inspiration in the works of fellow artists such as David Sims, Alasdair McLellan, Angelo Penetta and Juergen Teller:” -I love their simplicity on the one hand and their feeling of model’s poses on another. David Sims makes great static and motion pictures in the studio, Alasdair have his own sight on fashion and emotions, Angello catches the moment when model is most beautiful and Juergen’s work is just amazing on its own.”

Cate’s work has been featured in publications such as Harper’s Bazaar, Playing fashion, some Ukrainian magazines, and last but not least the BTB featured VAGA Magazine. And she’s keeping busy:” -At the moment I’ve got a project for Harper’s Bazaar Ukraine. Main idea is to make an editorial with the most stylish and beautiful people, who prefer to pay less, but still look really classy.” 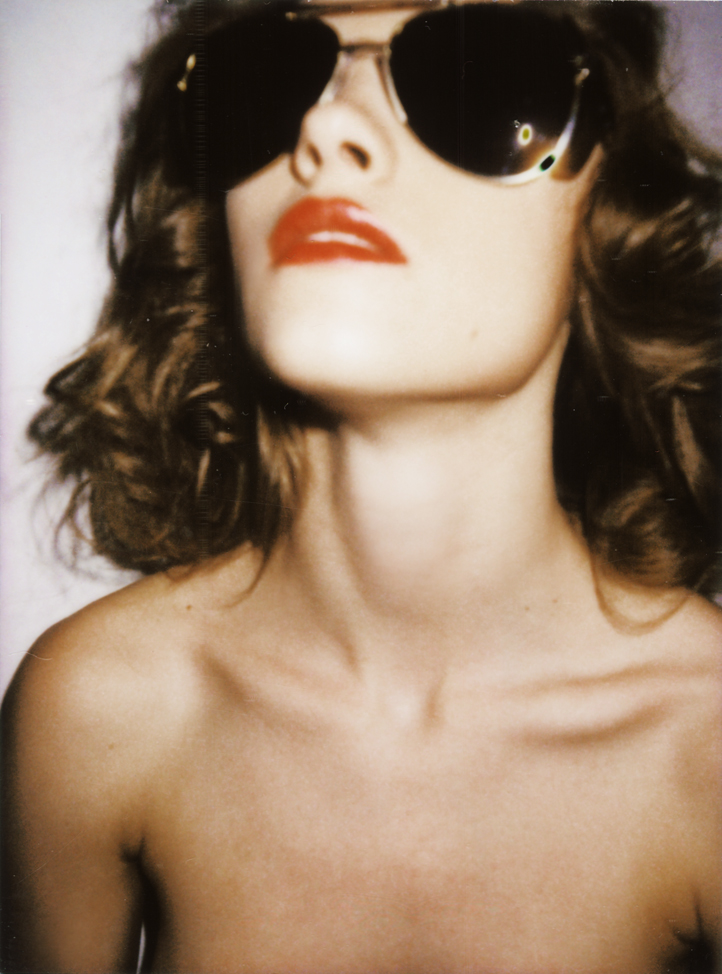 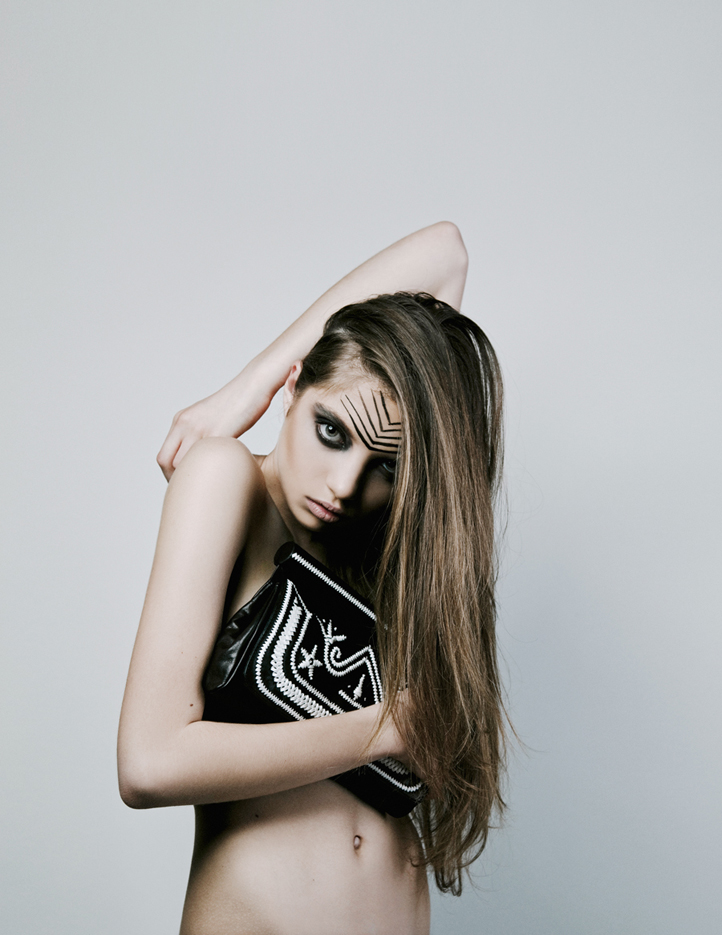 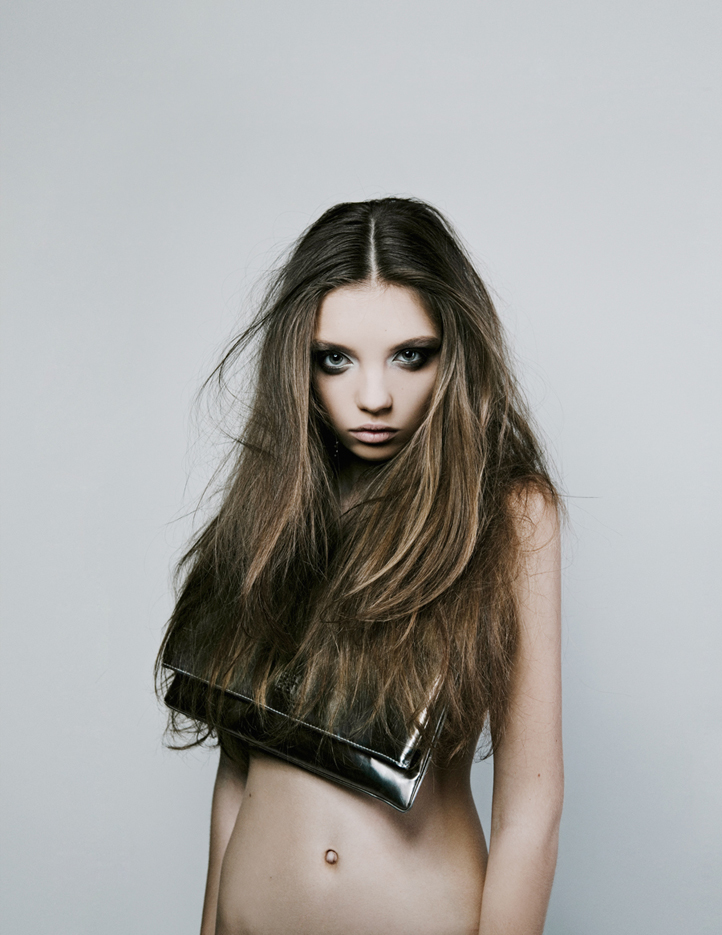 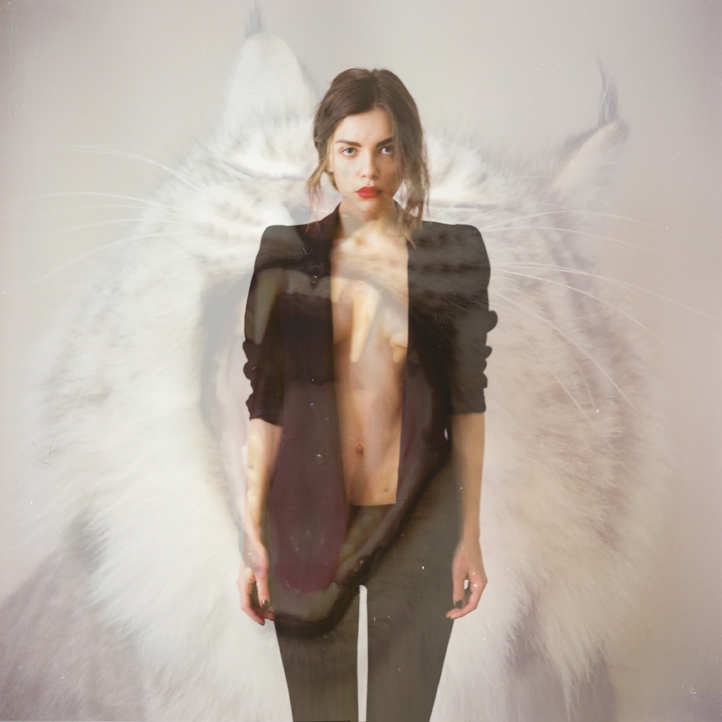 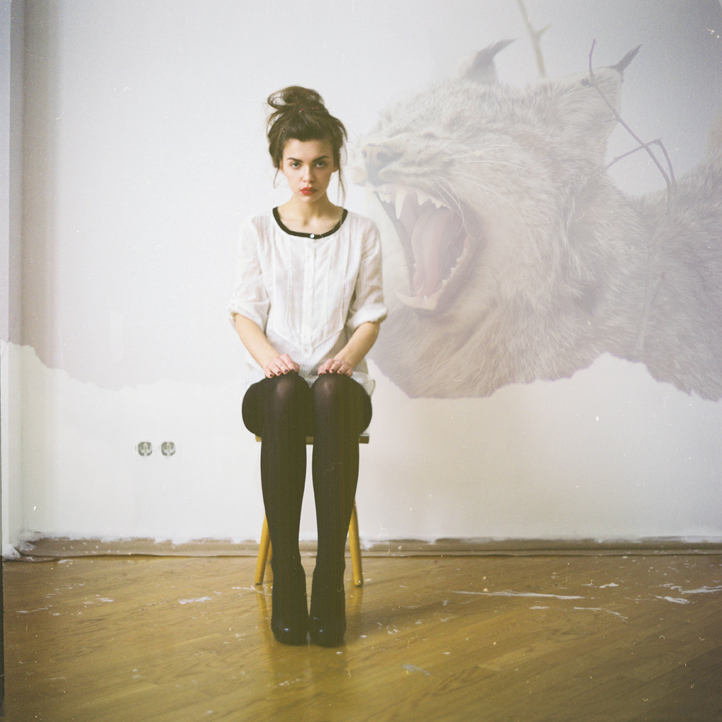 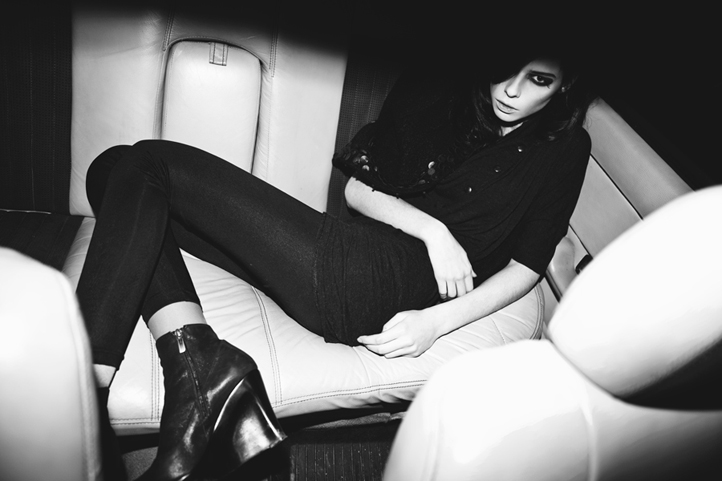 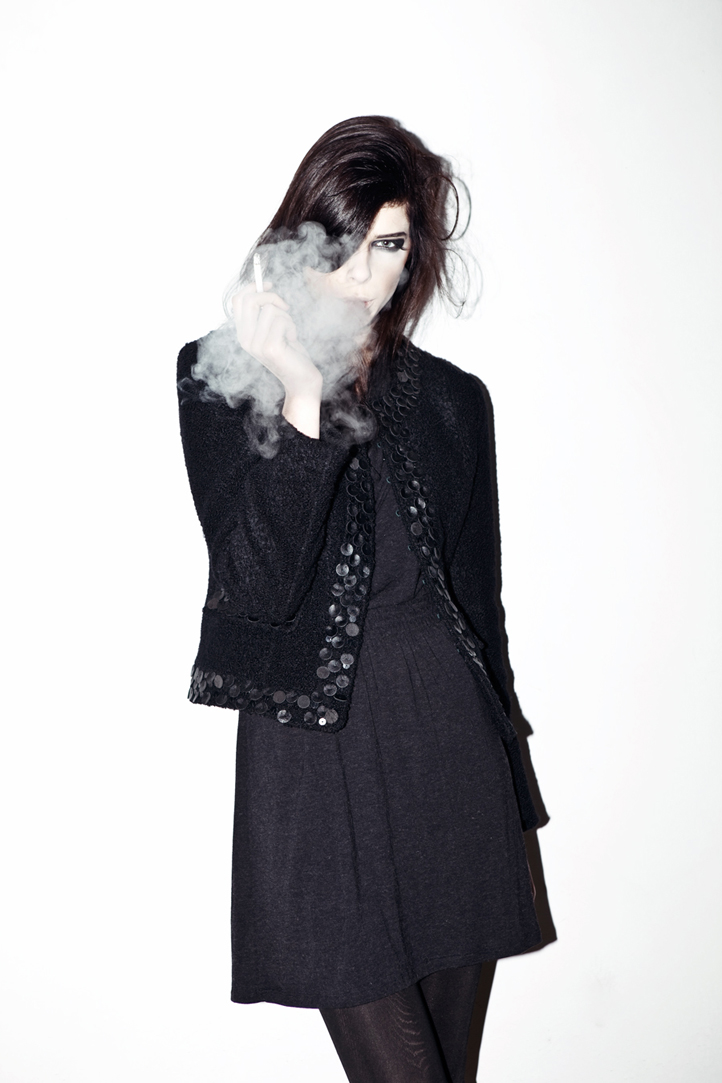 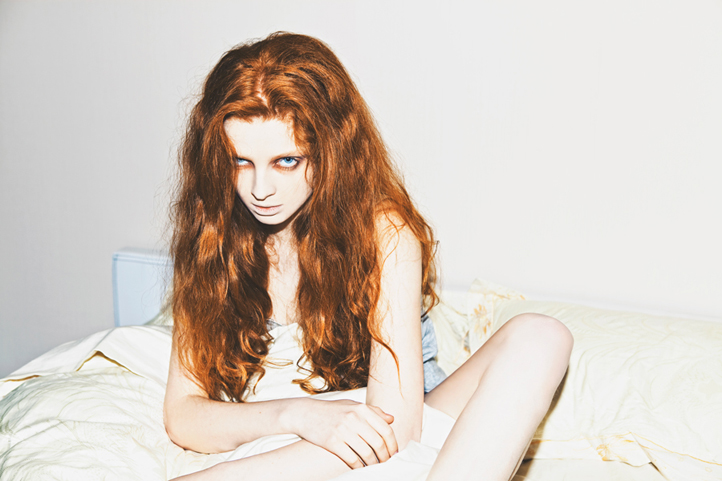 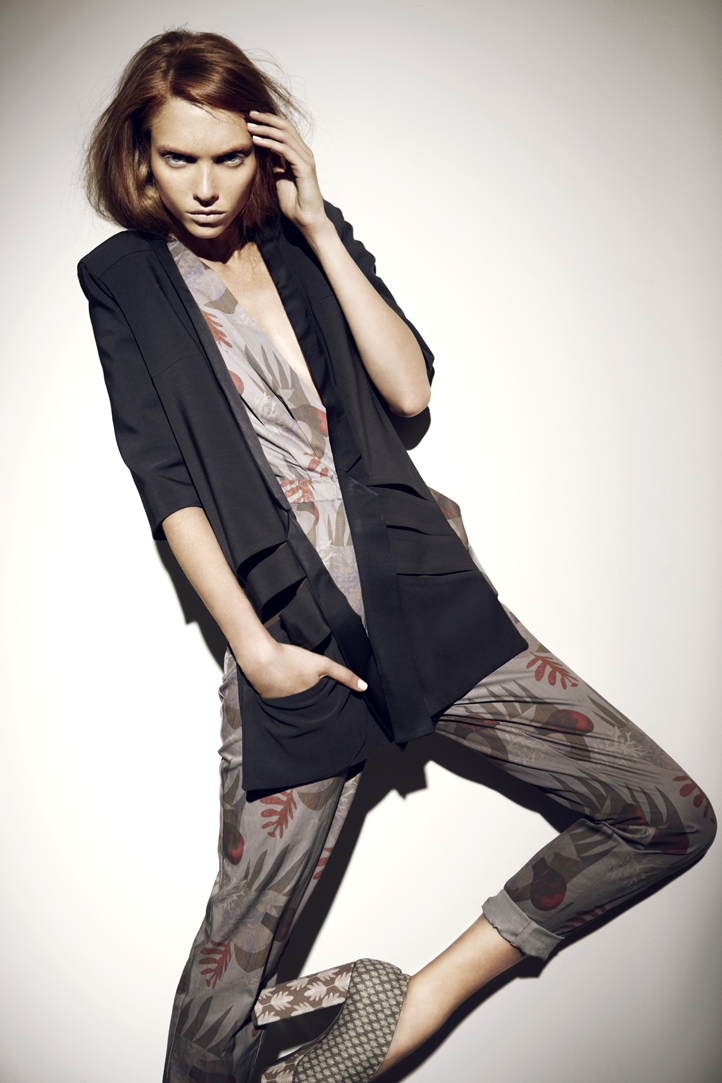 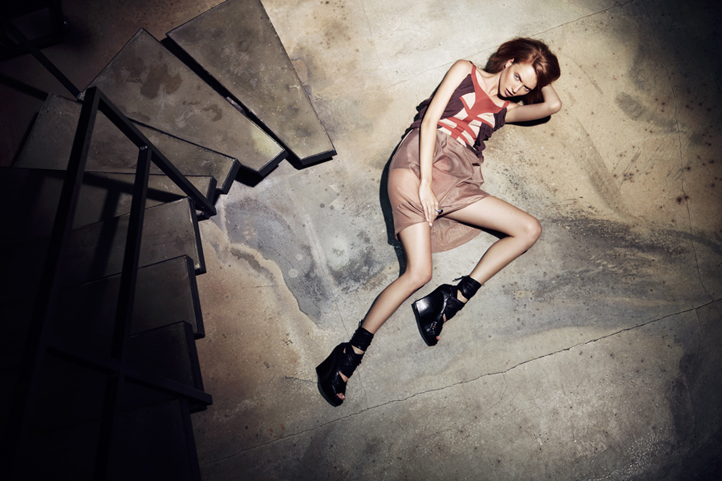 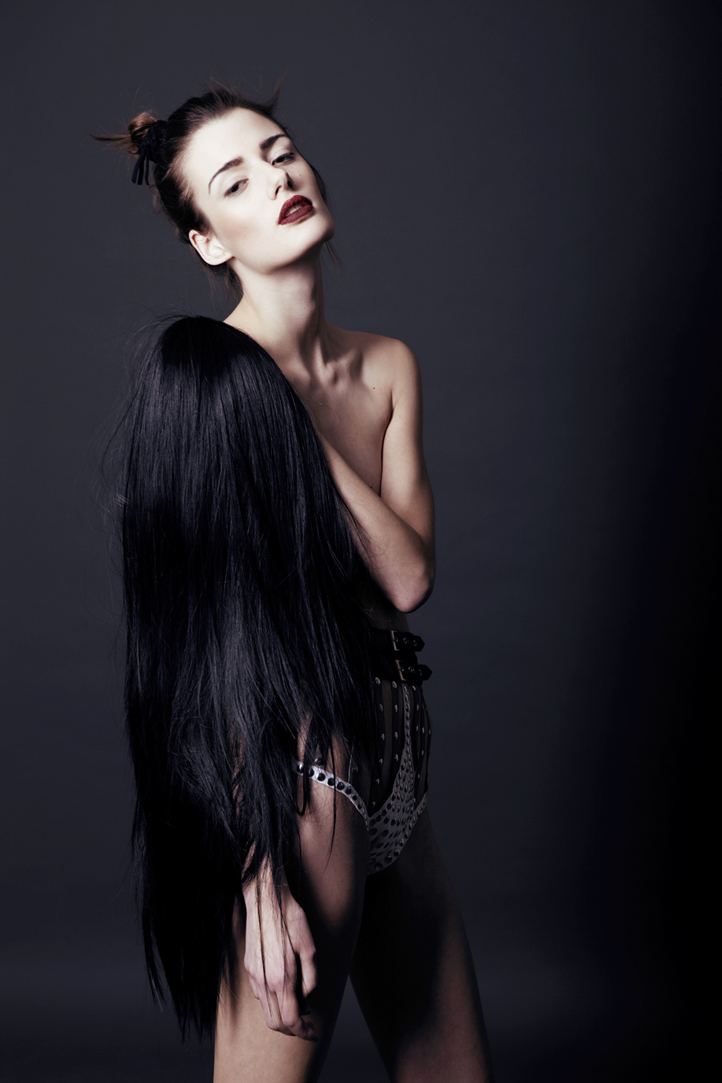 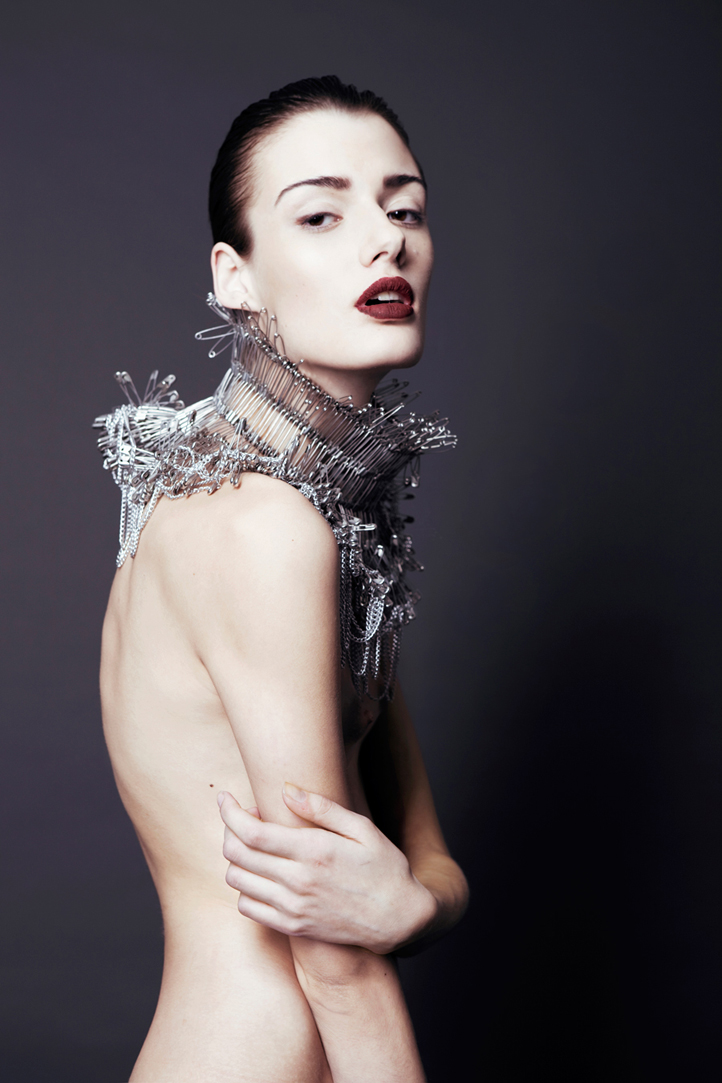 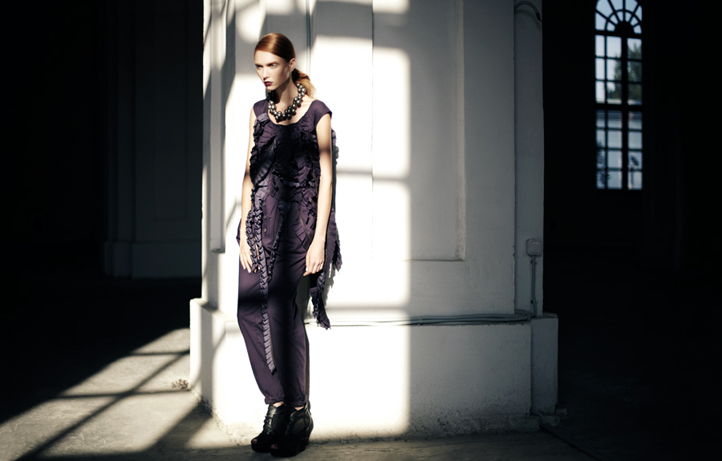 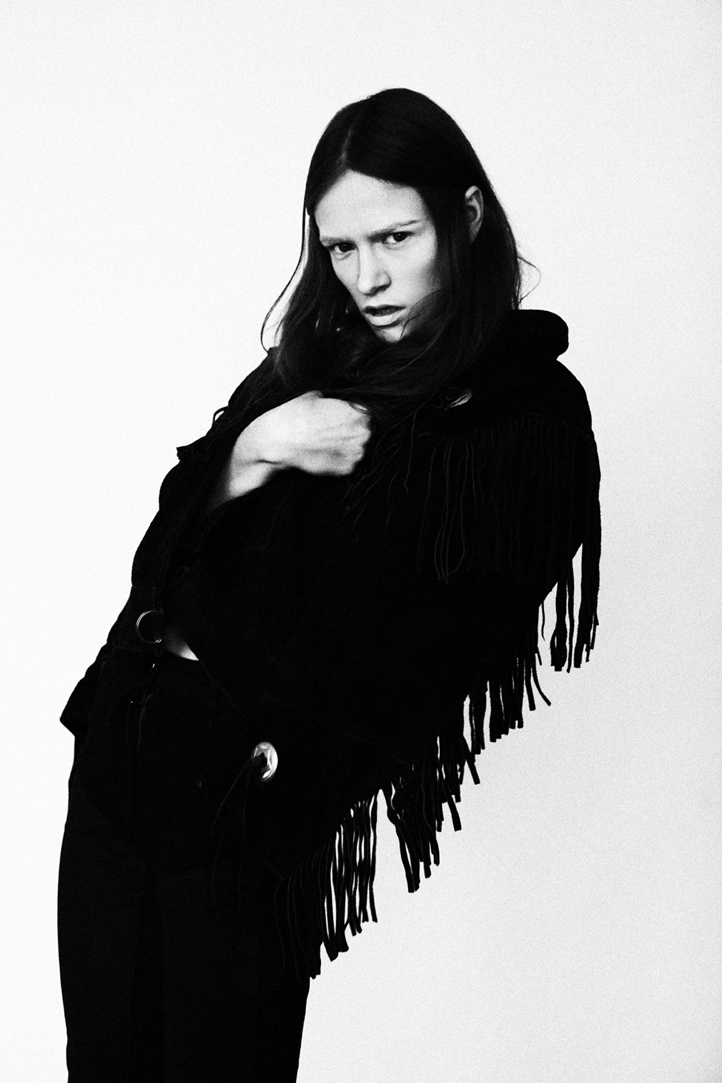 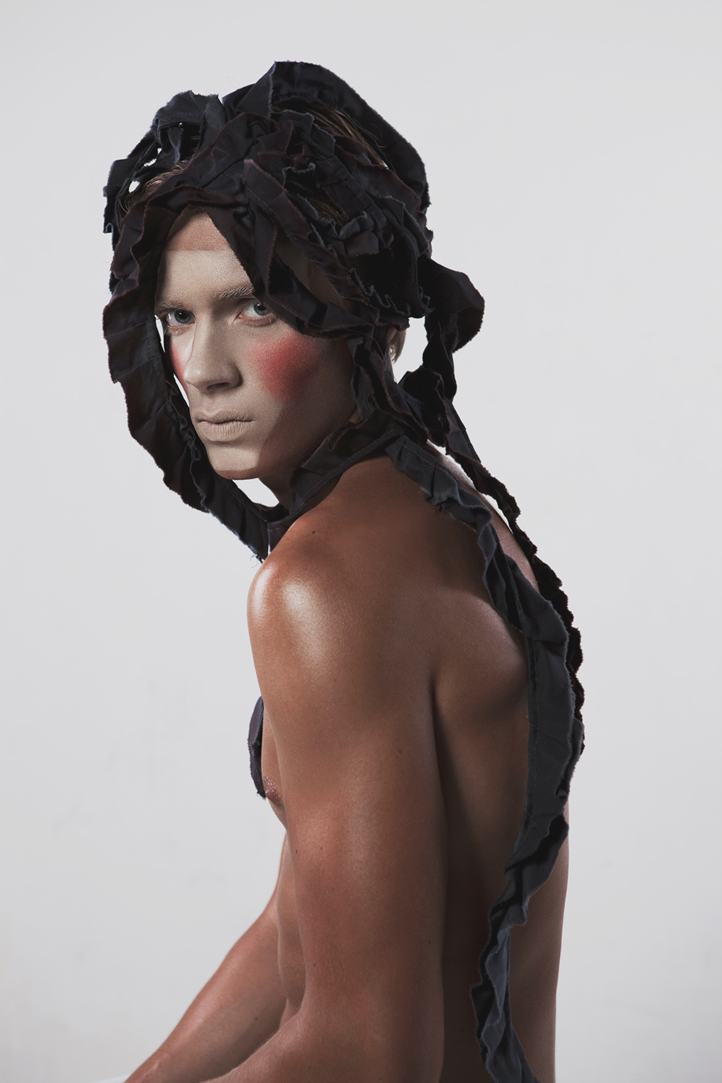 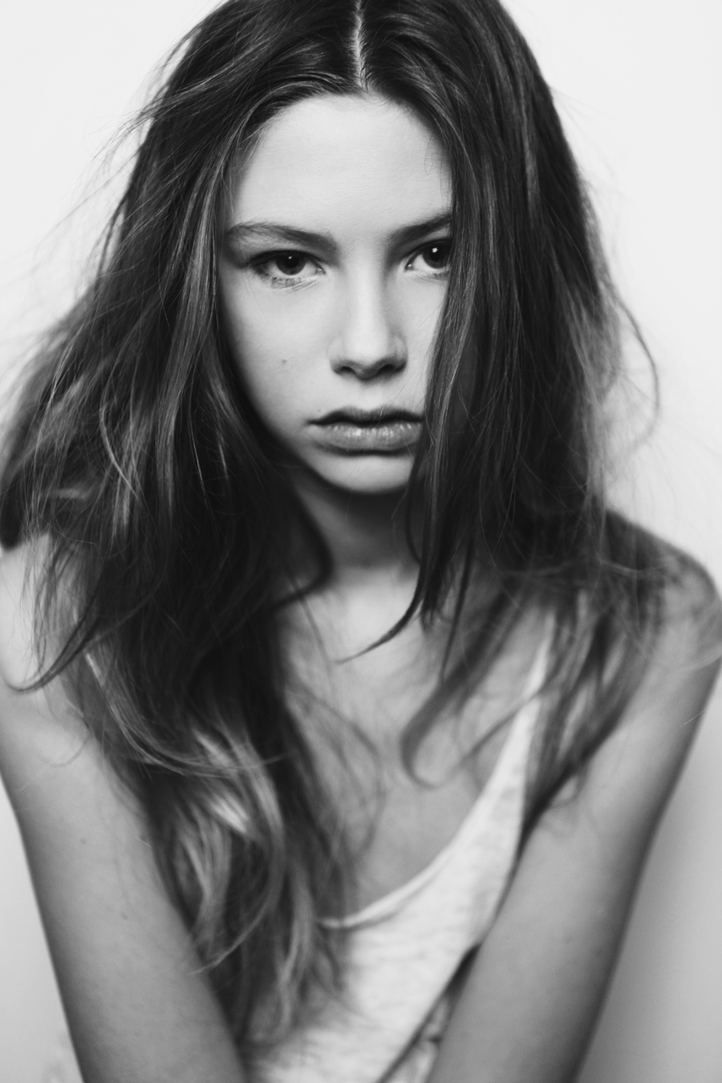 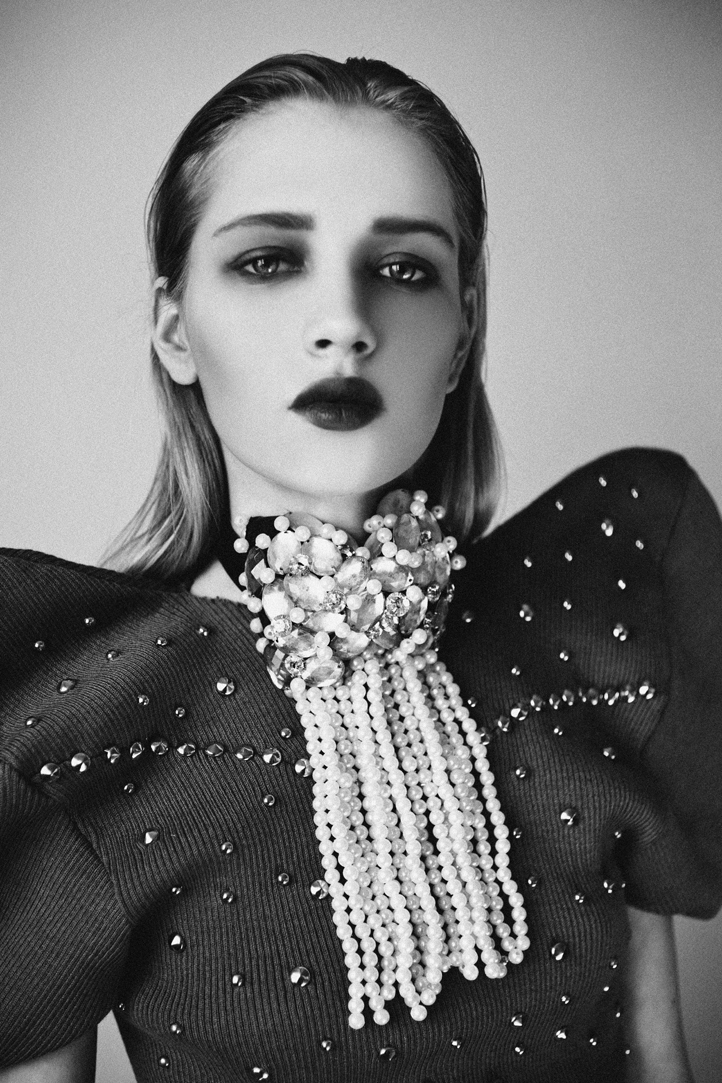 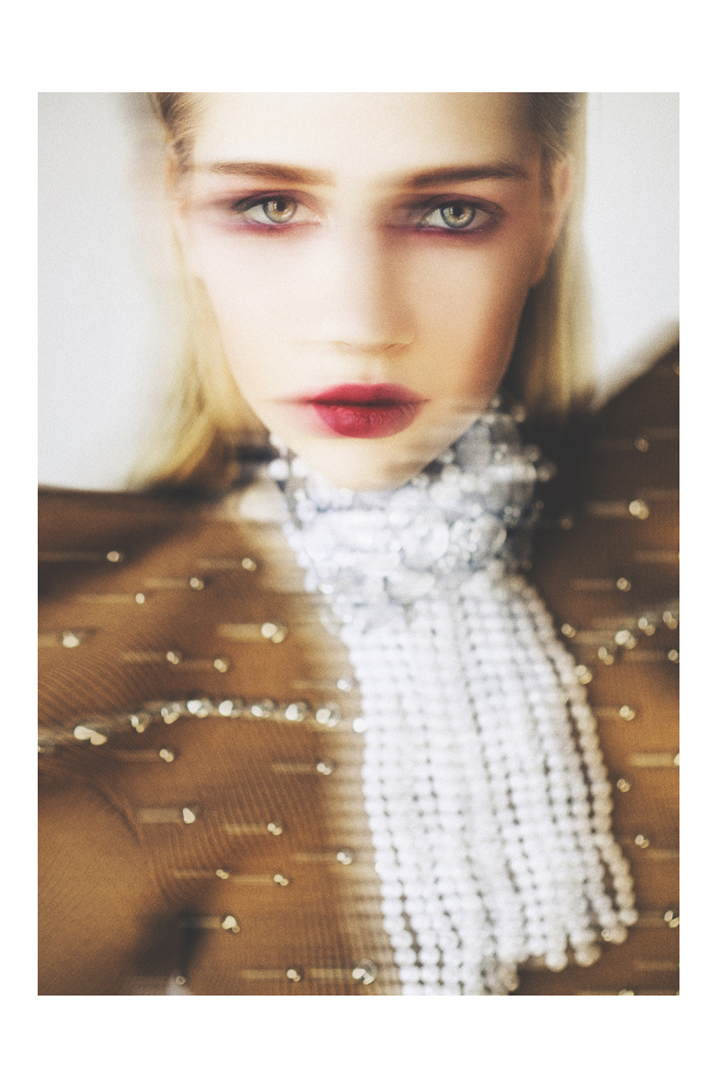 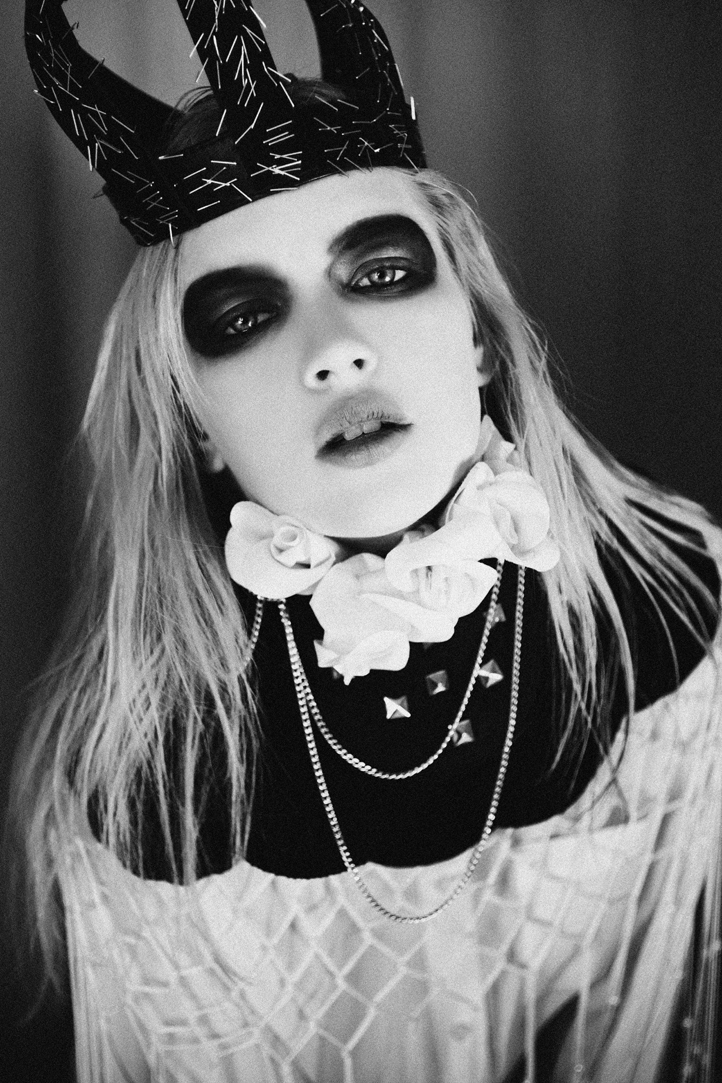 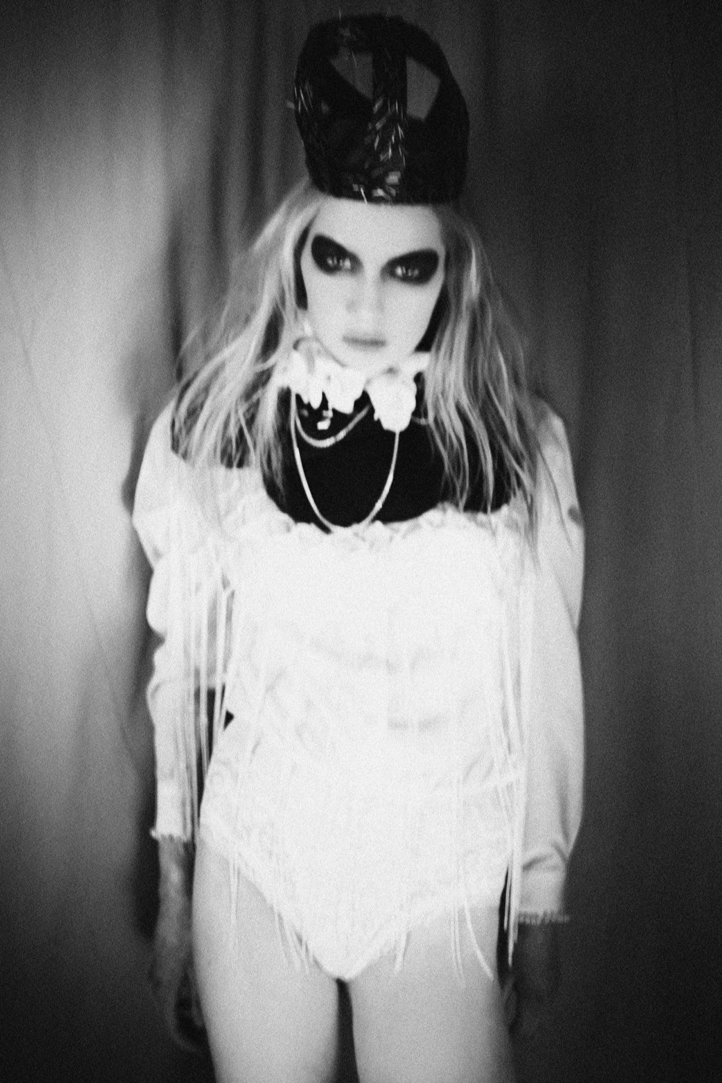 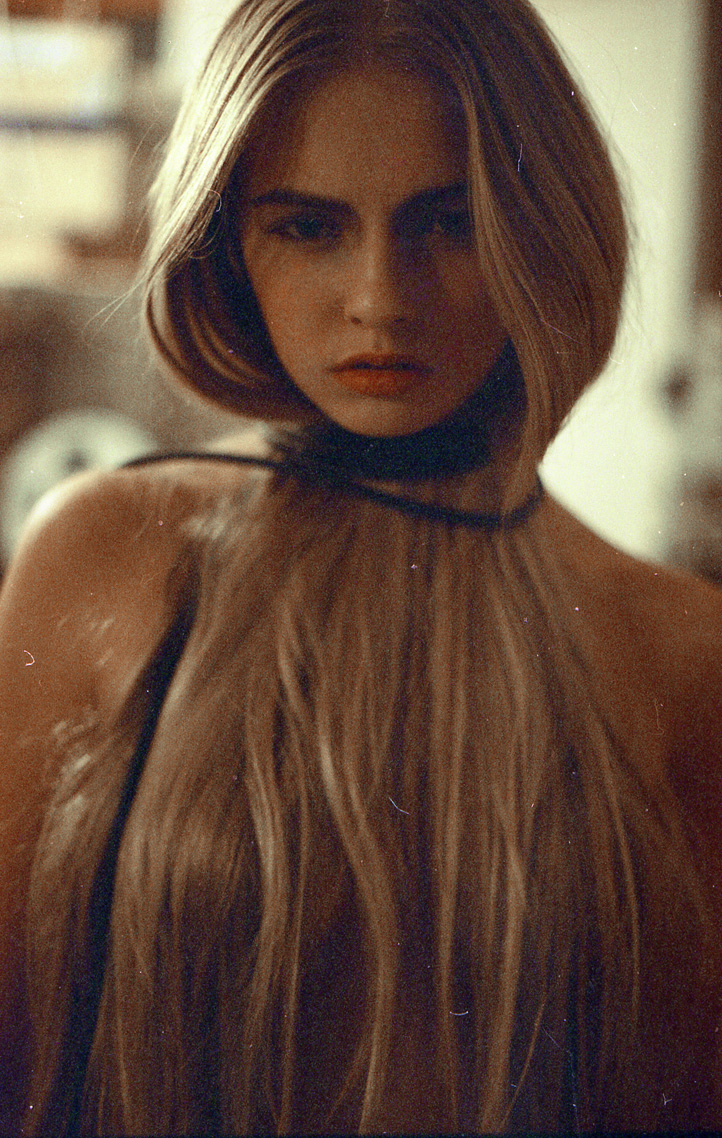 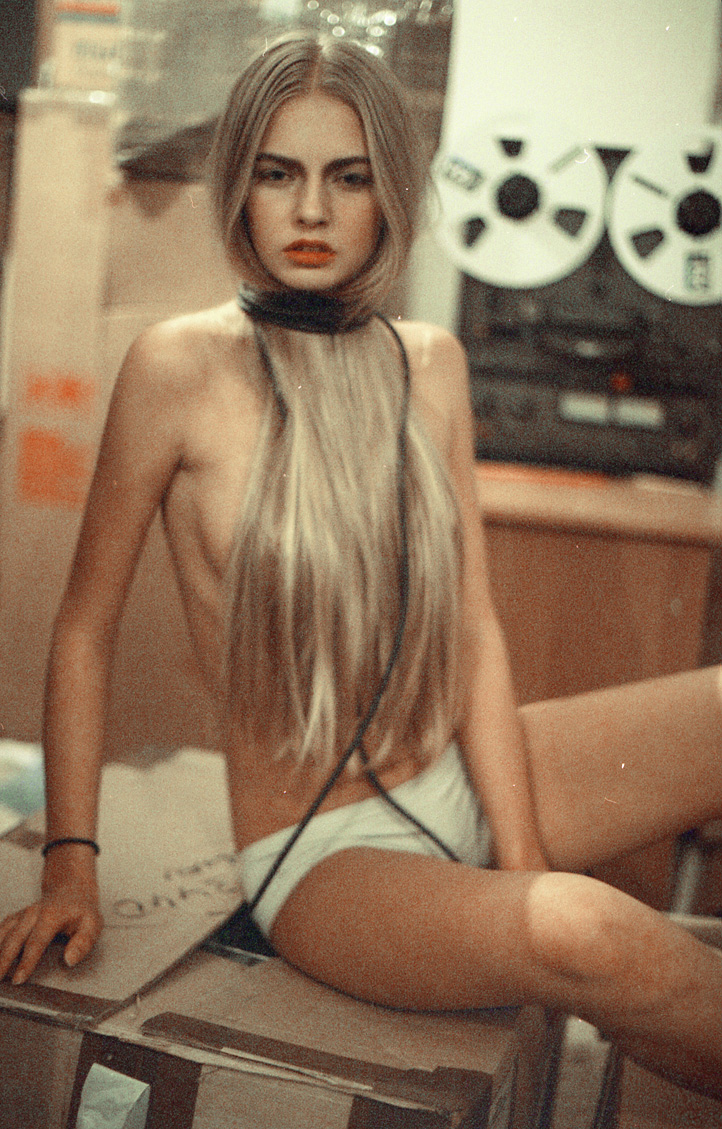 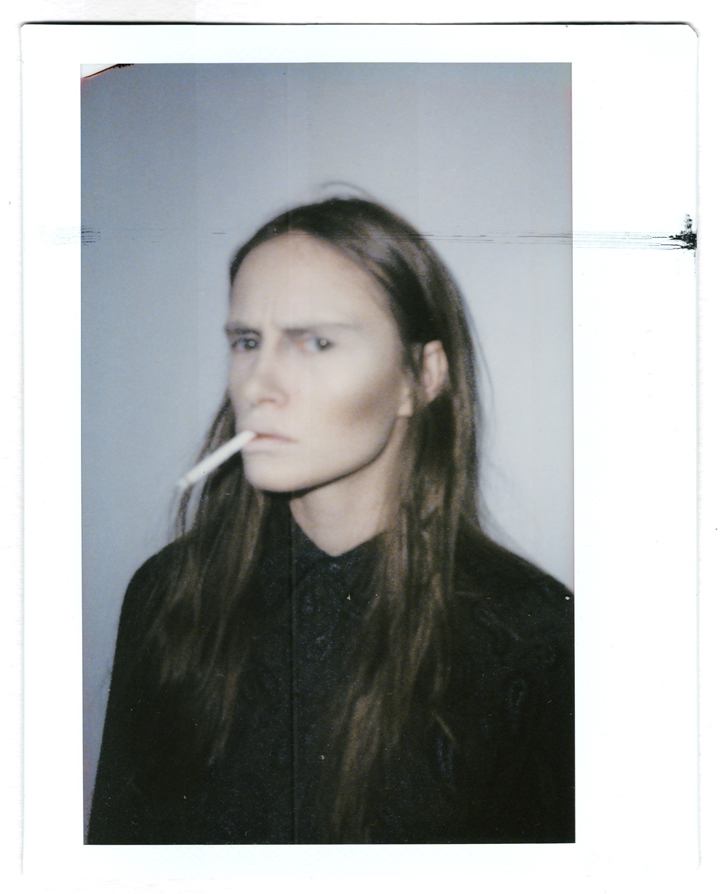 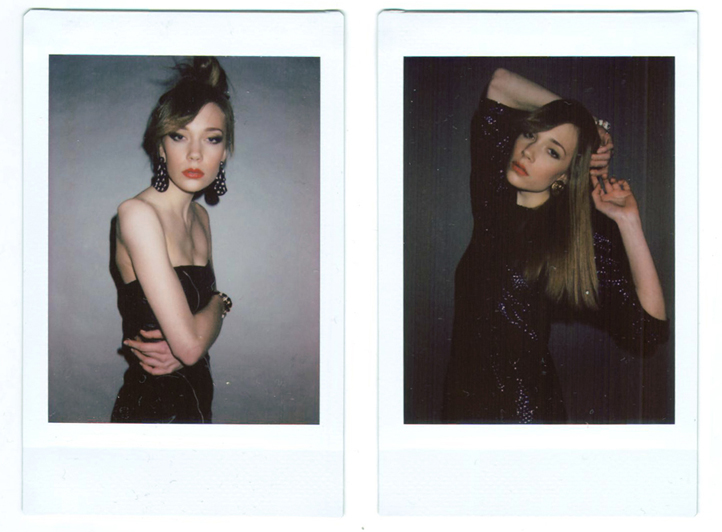 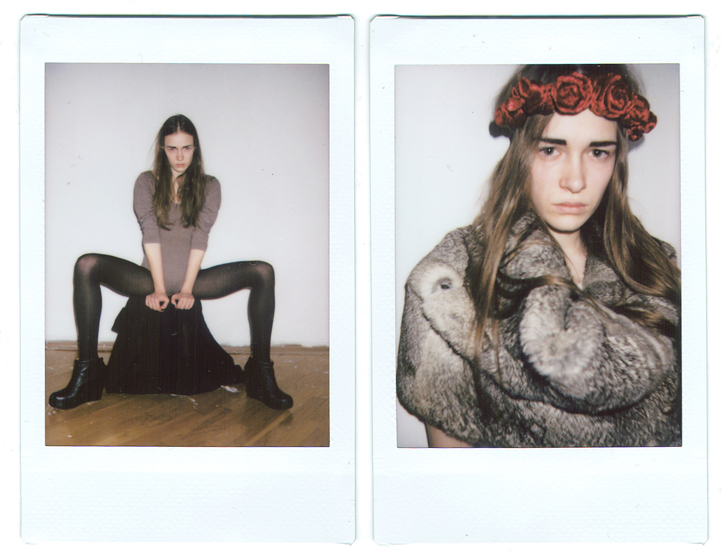 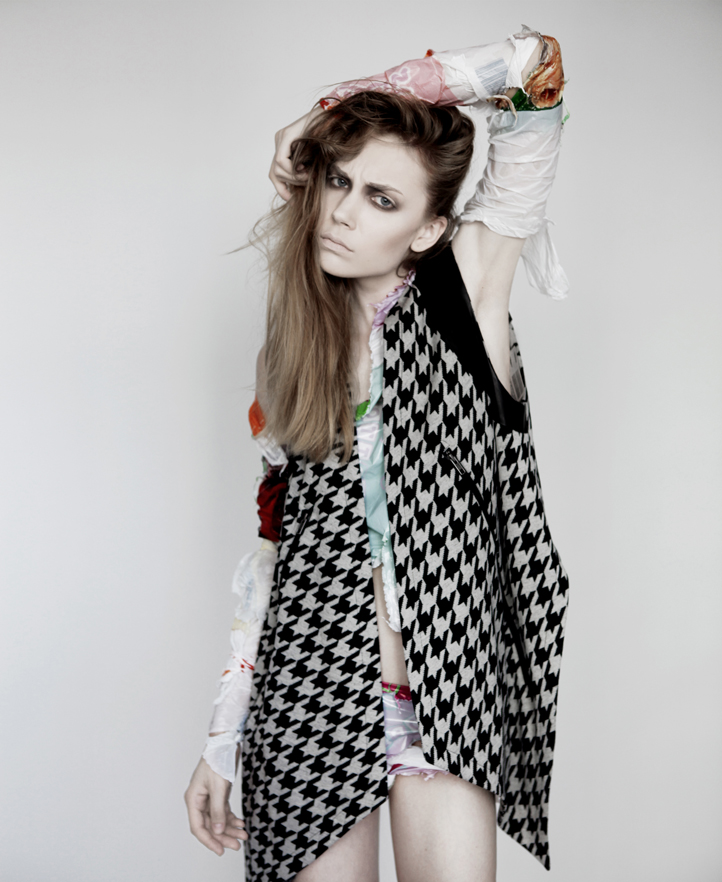 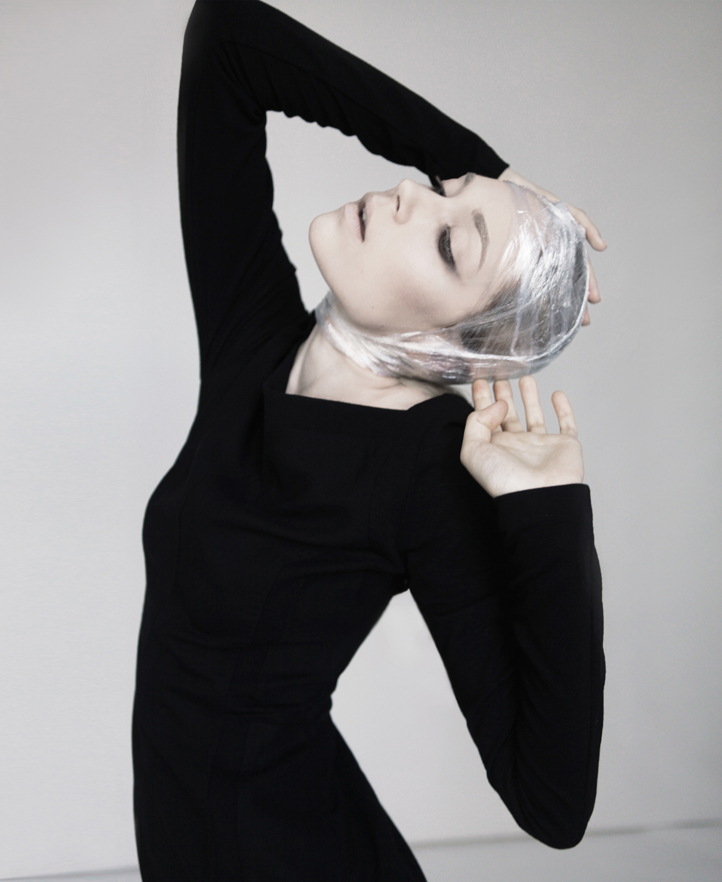 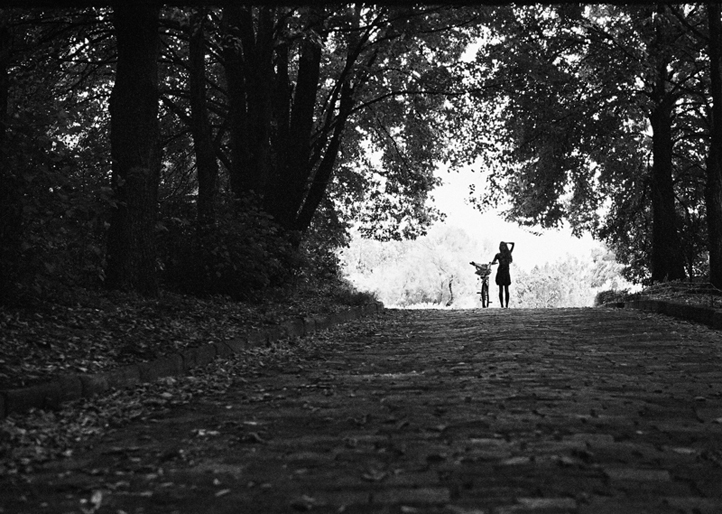 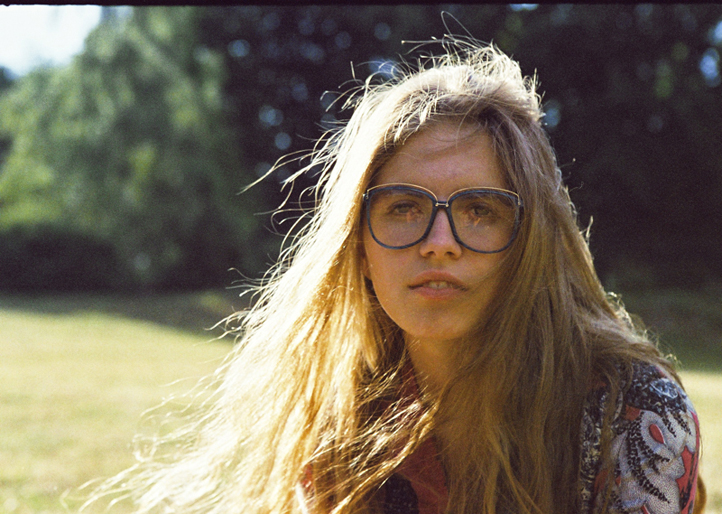