Jesse-Leigh’s first feature on BTB was back in August, when he told BTB that he finds inspiration in the works of photographers such as Bruno Dayan (lighting and art direction), Gavin O’Neill (beauty lighting), Greg Kadel (technique and style), Sebastian Faena (drama and glamour) and Ellen von Unwerth (representation of feminine sexuality), but said he was also devoted to film: “- Which is why I’ve spent the past two years producing. In my film world the gods are undoubtedly cinematographer Roger Deakins (notably “No Country For Old Men” and “The Assassination Of Jesse James”), directors Joel and Ethan Coen, Martin Scorsese, Quentin Tarantino and David Lynch.” 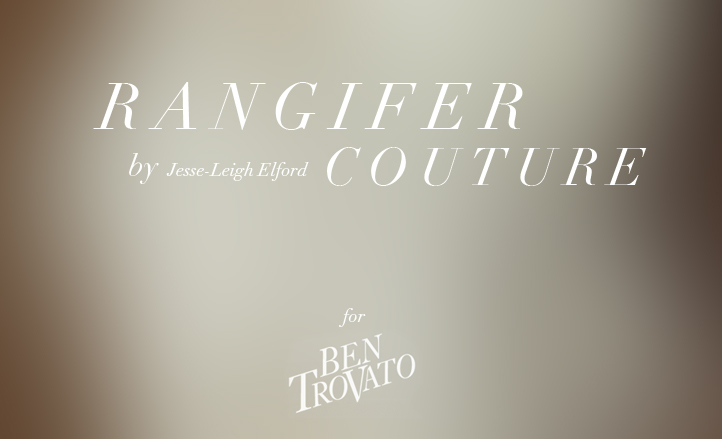 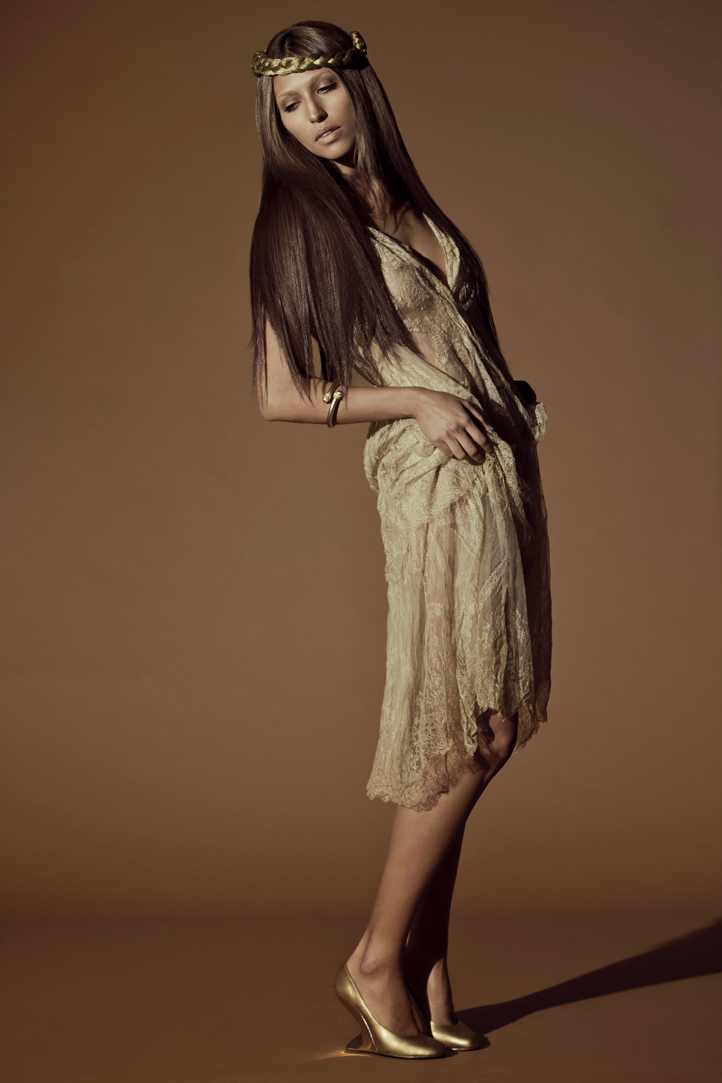 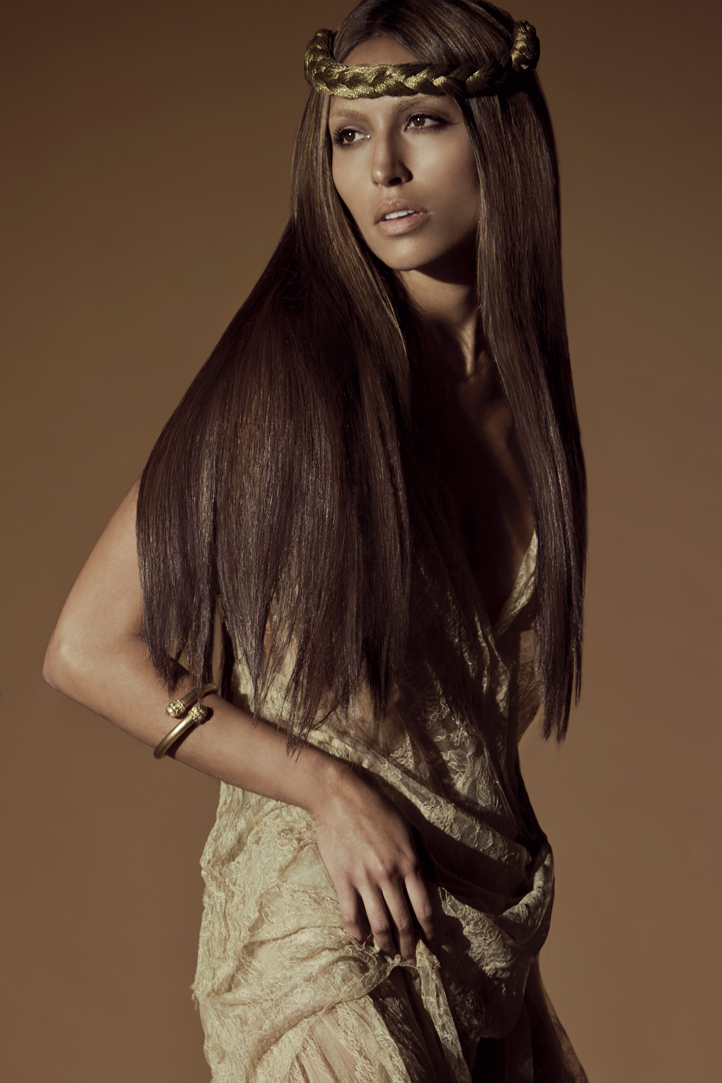 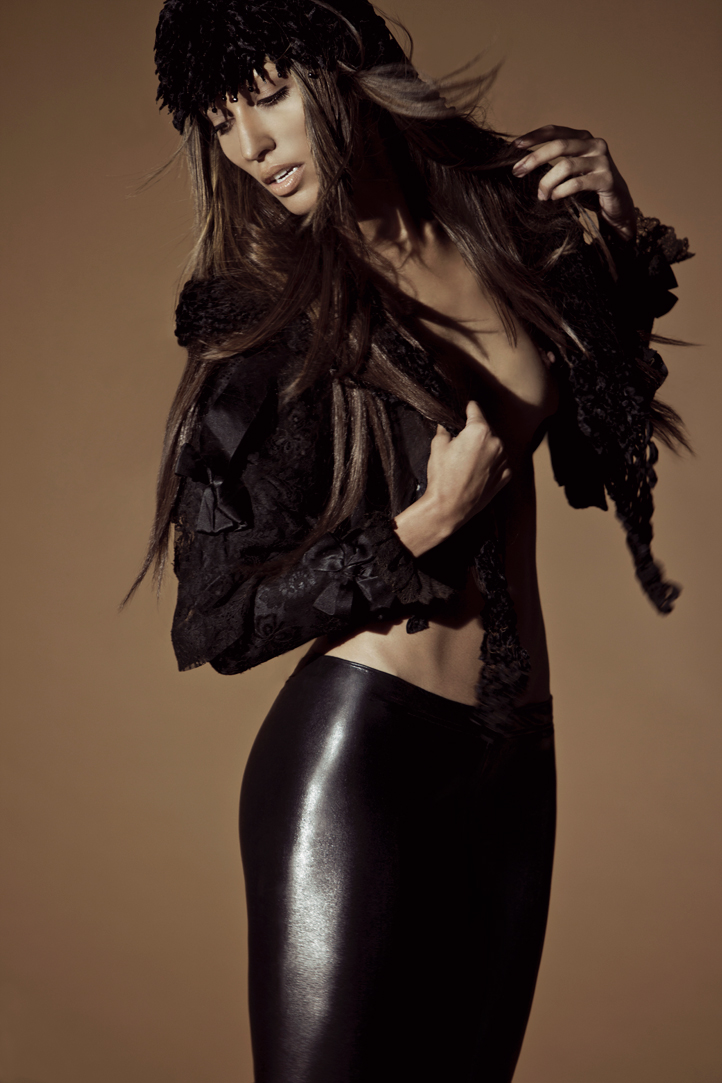 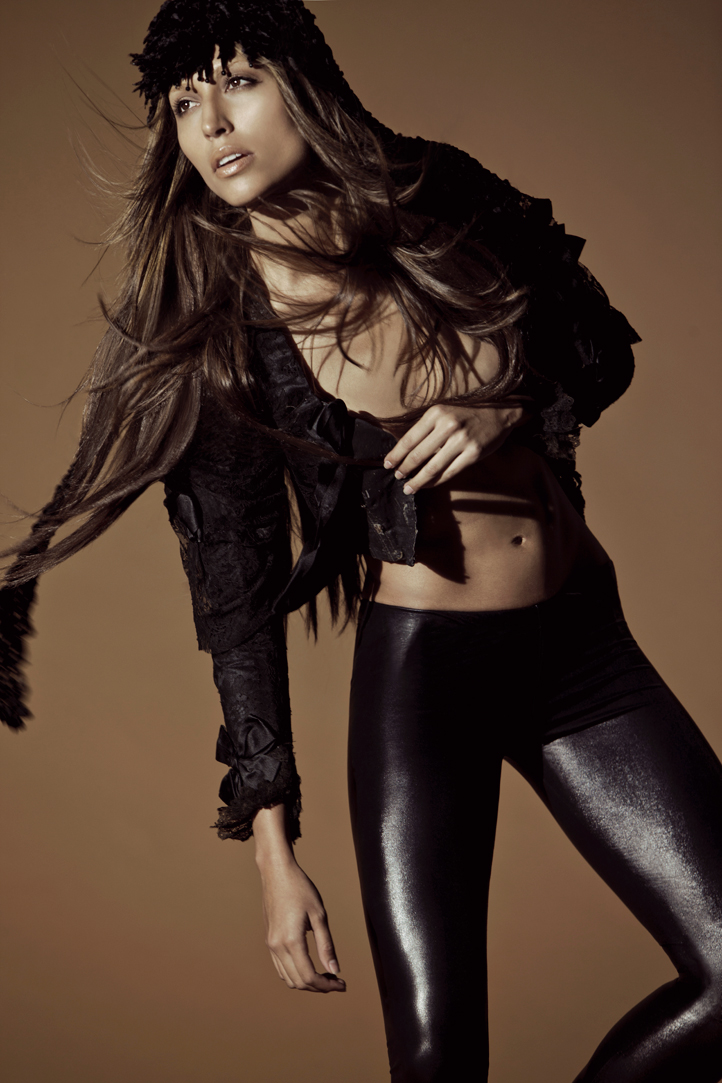 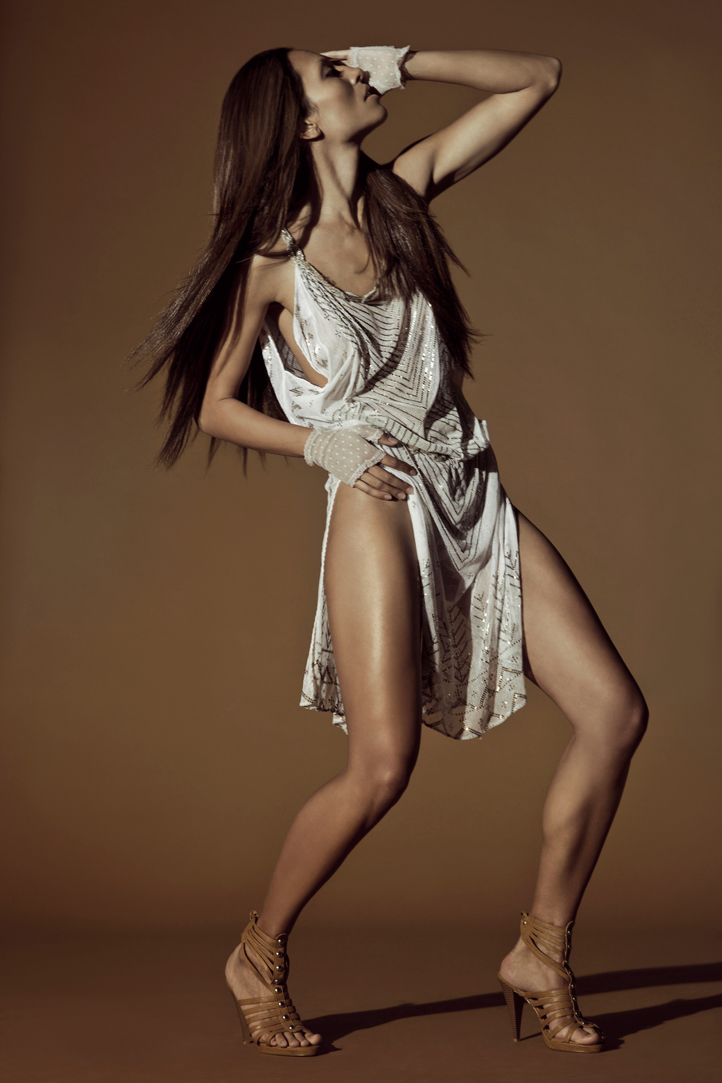 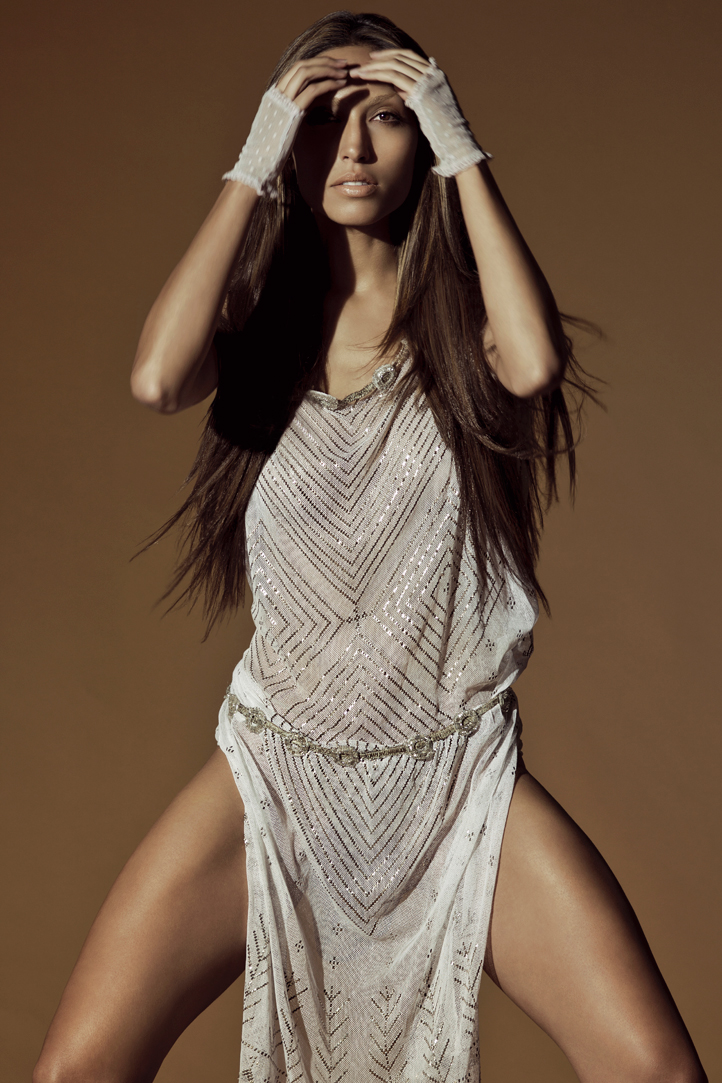 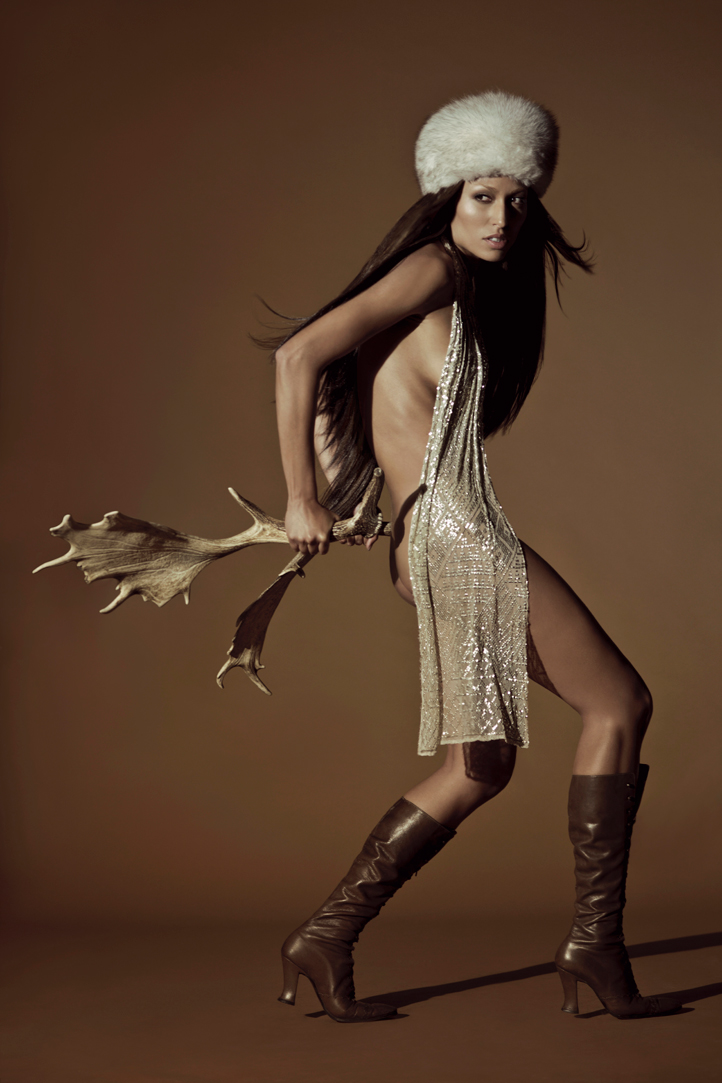 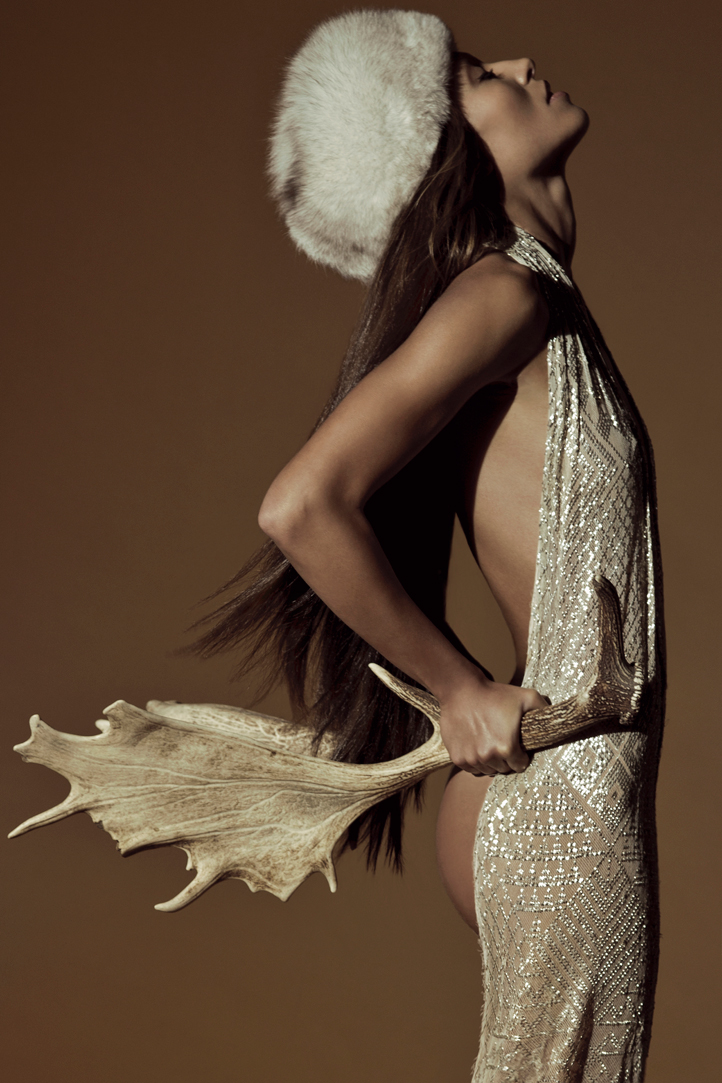 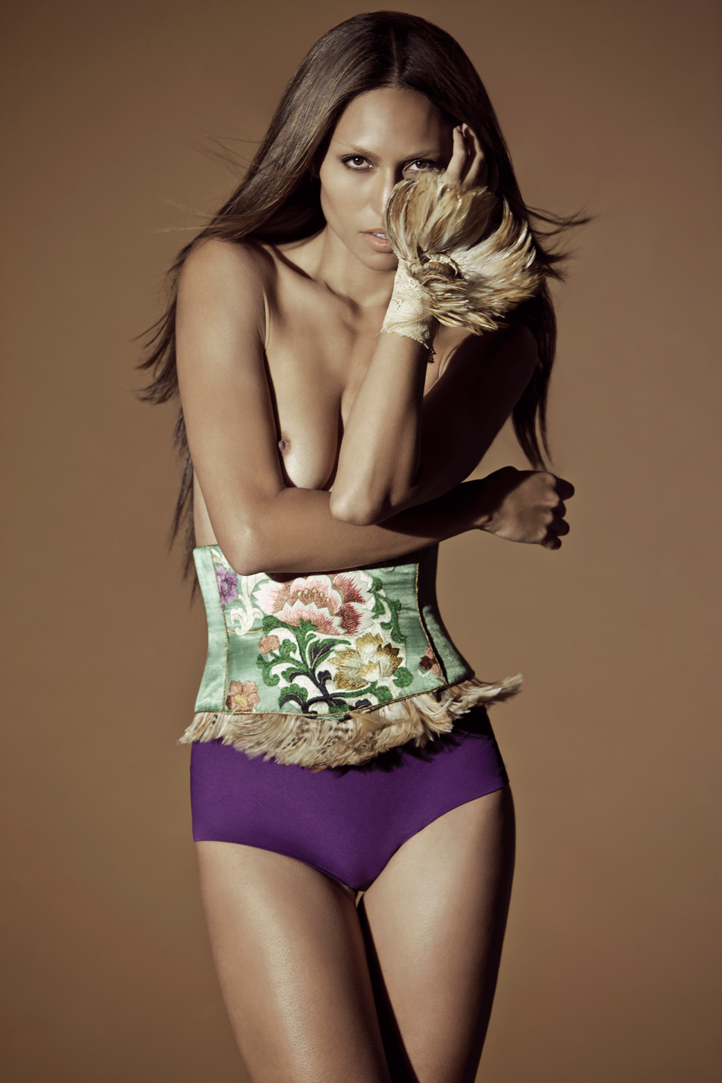 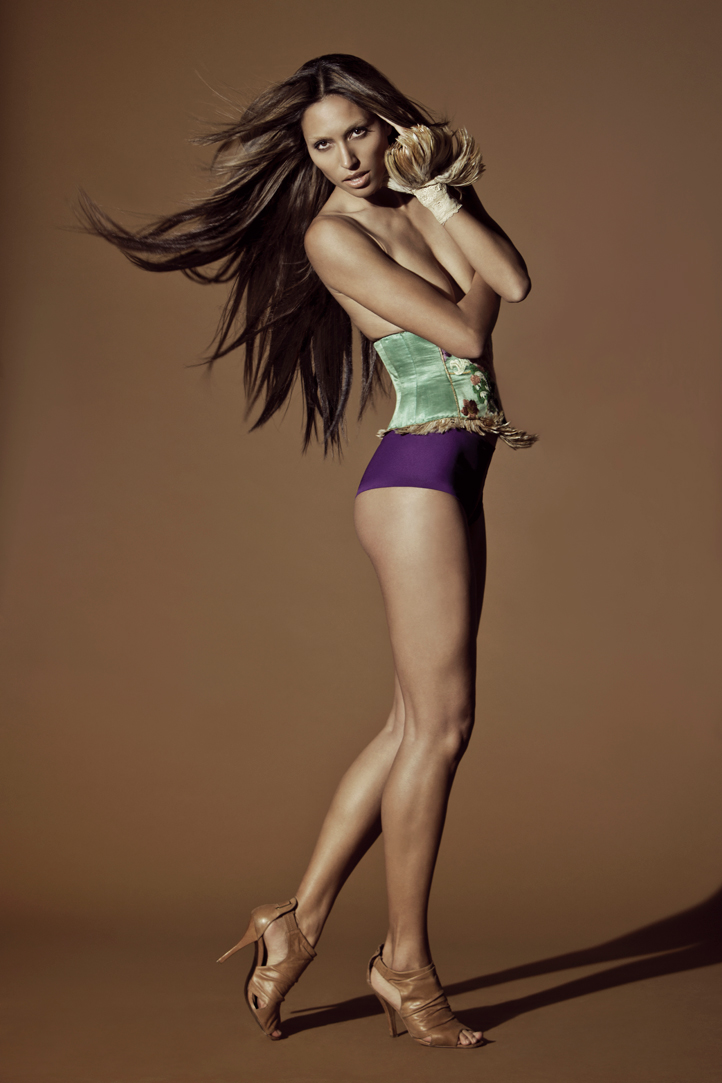 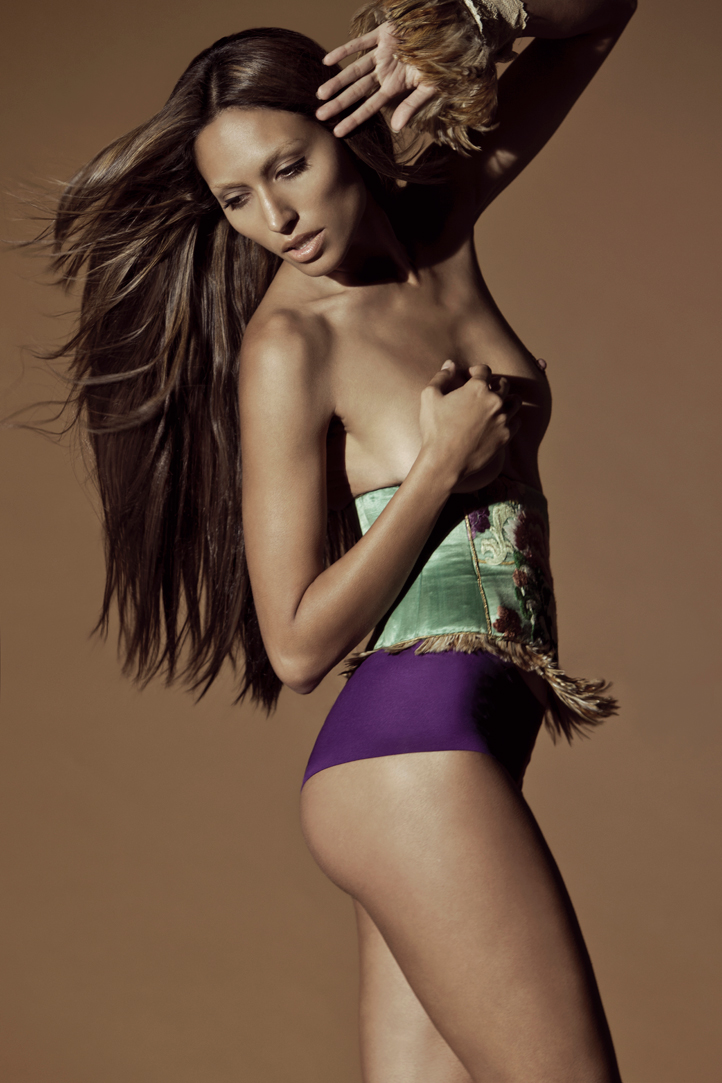 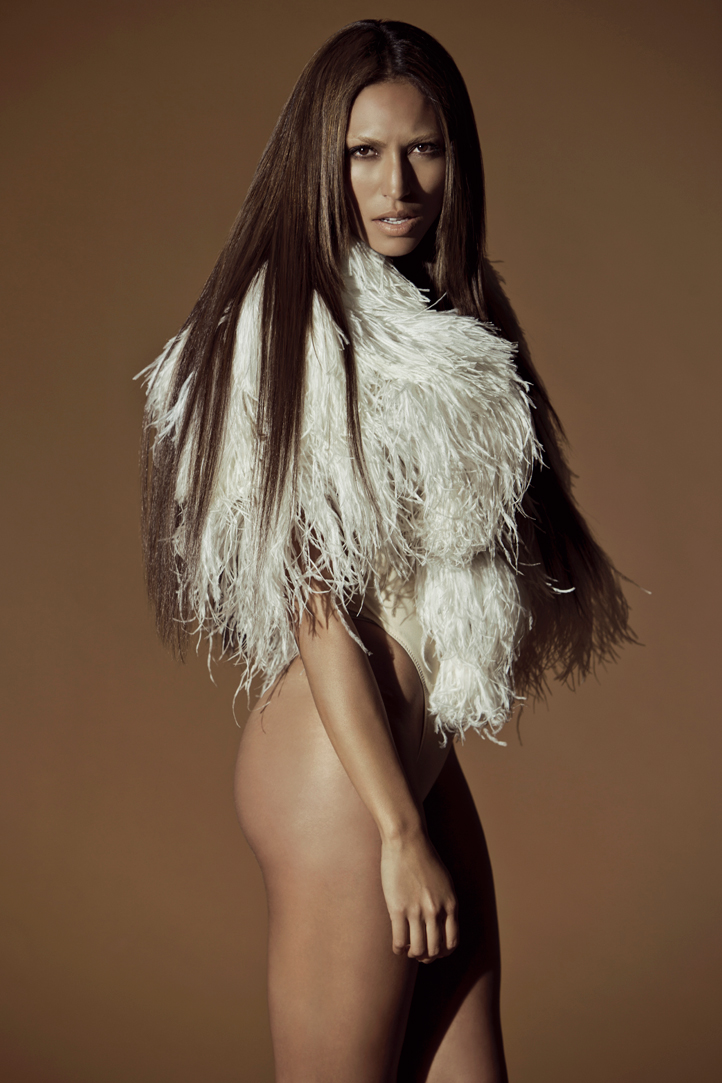 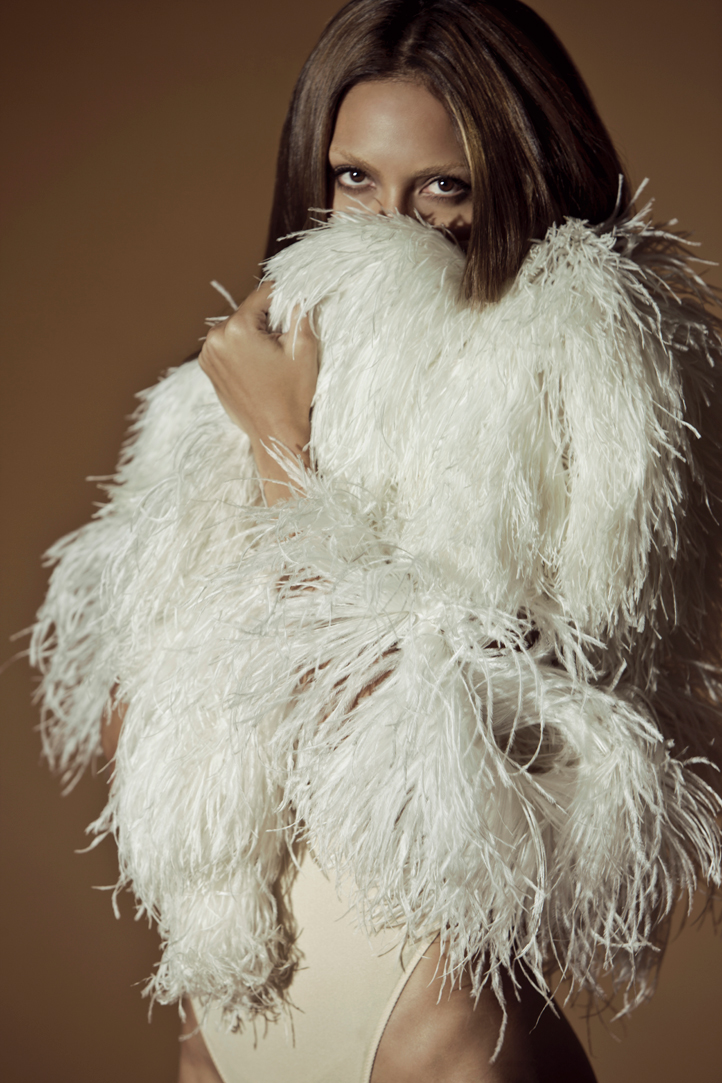