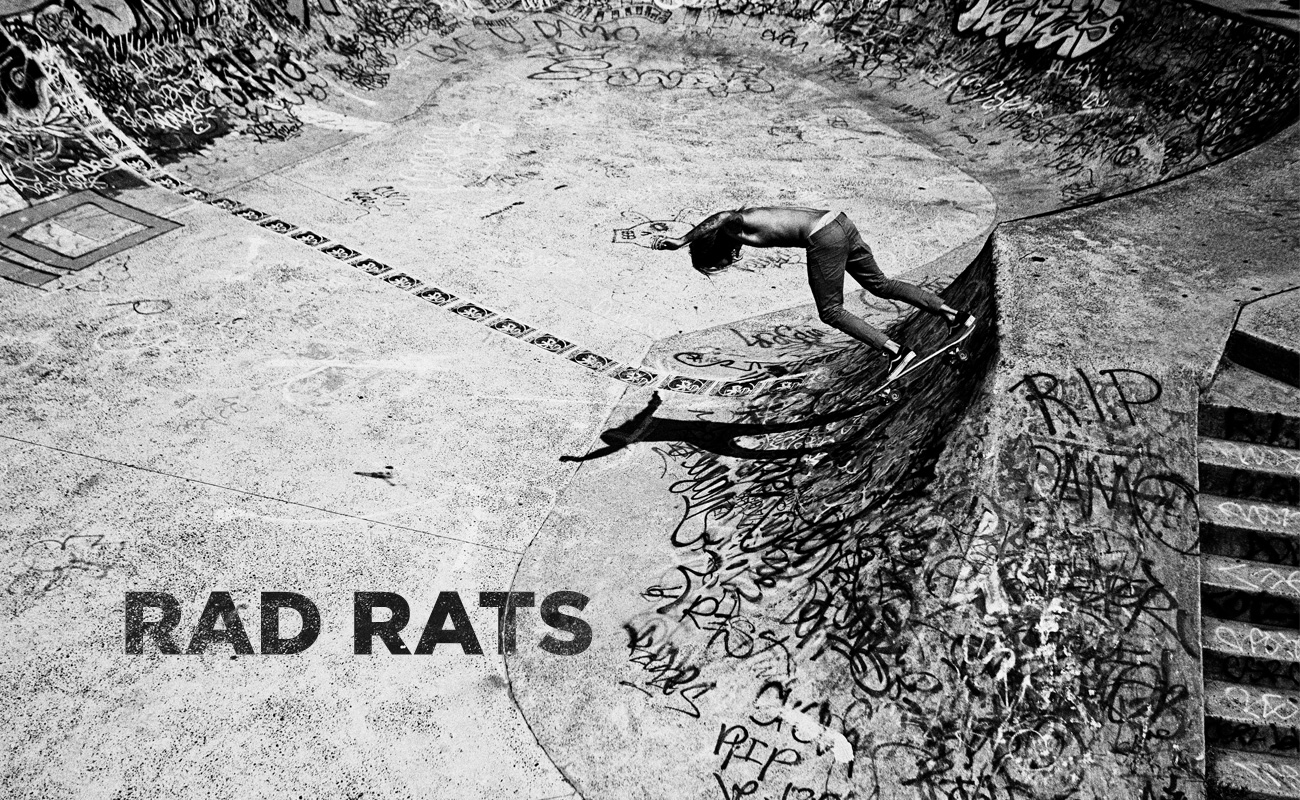 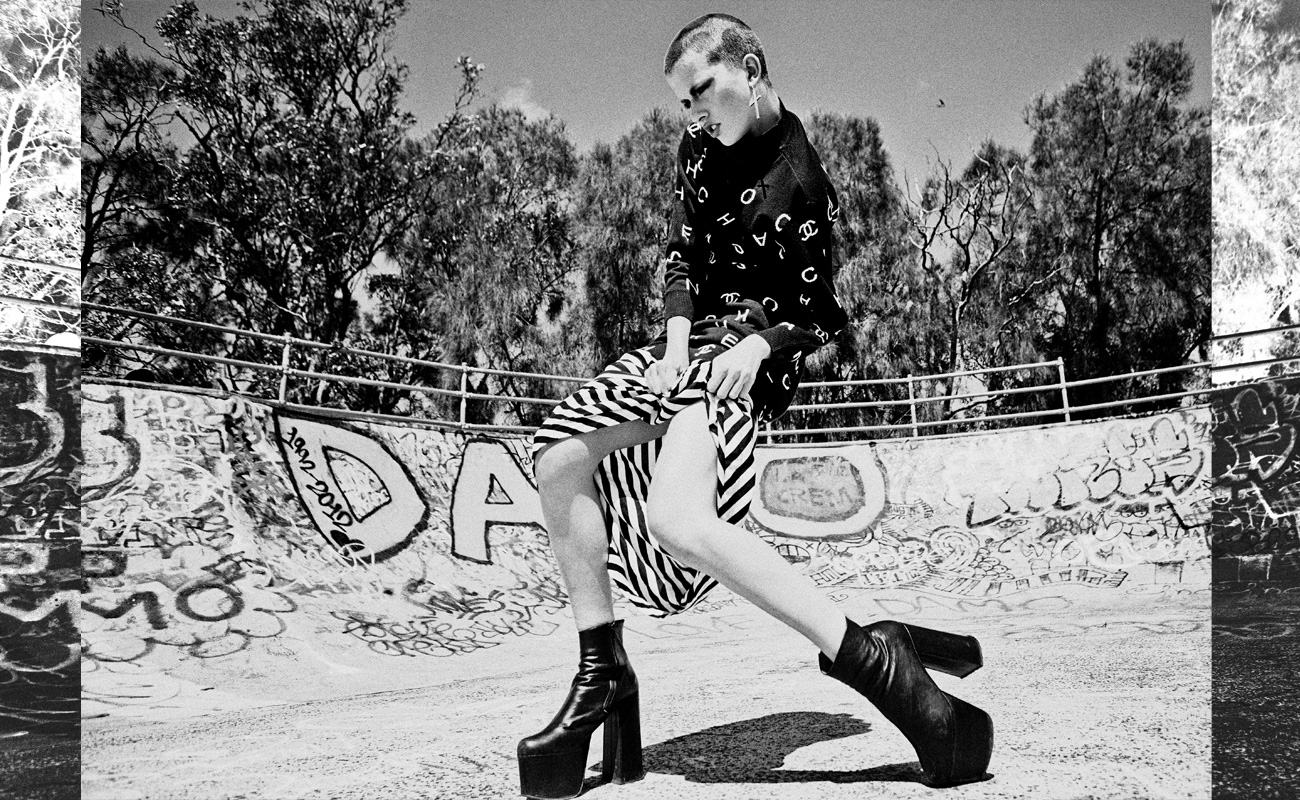 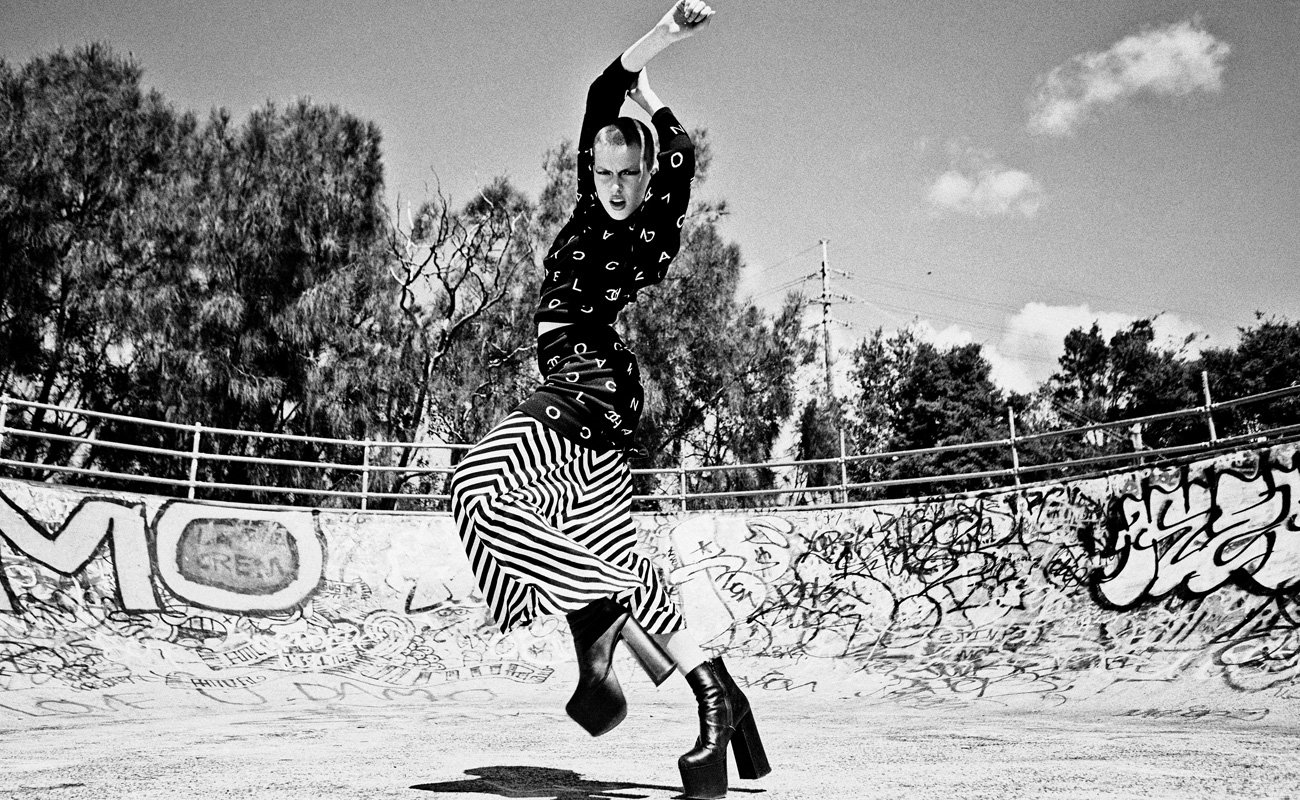 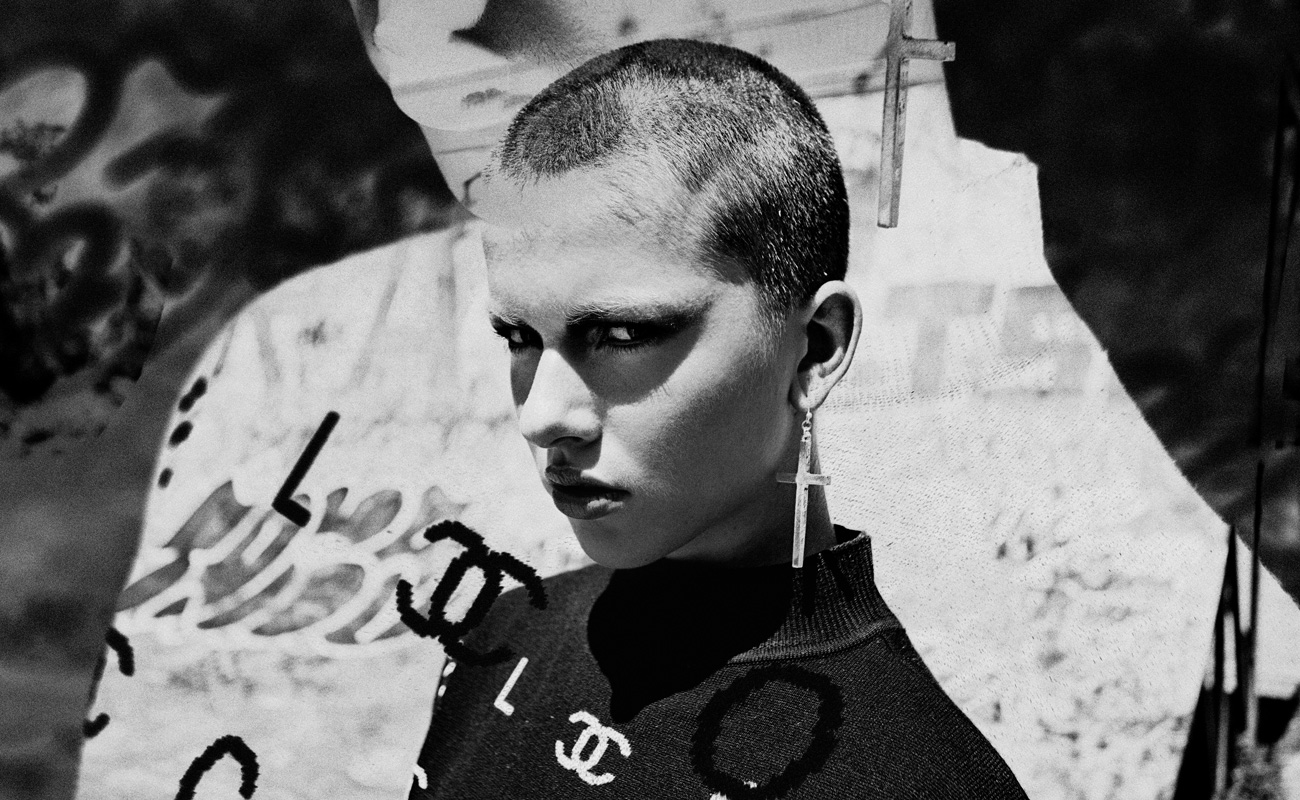 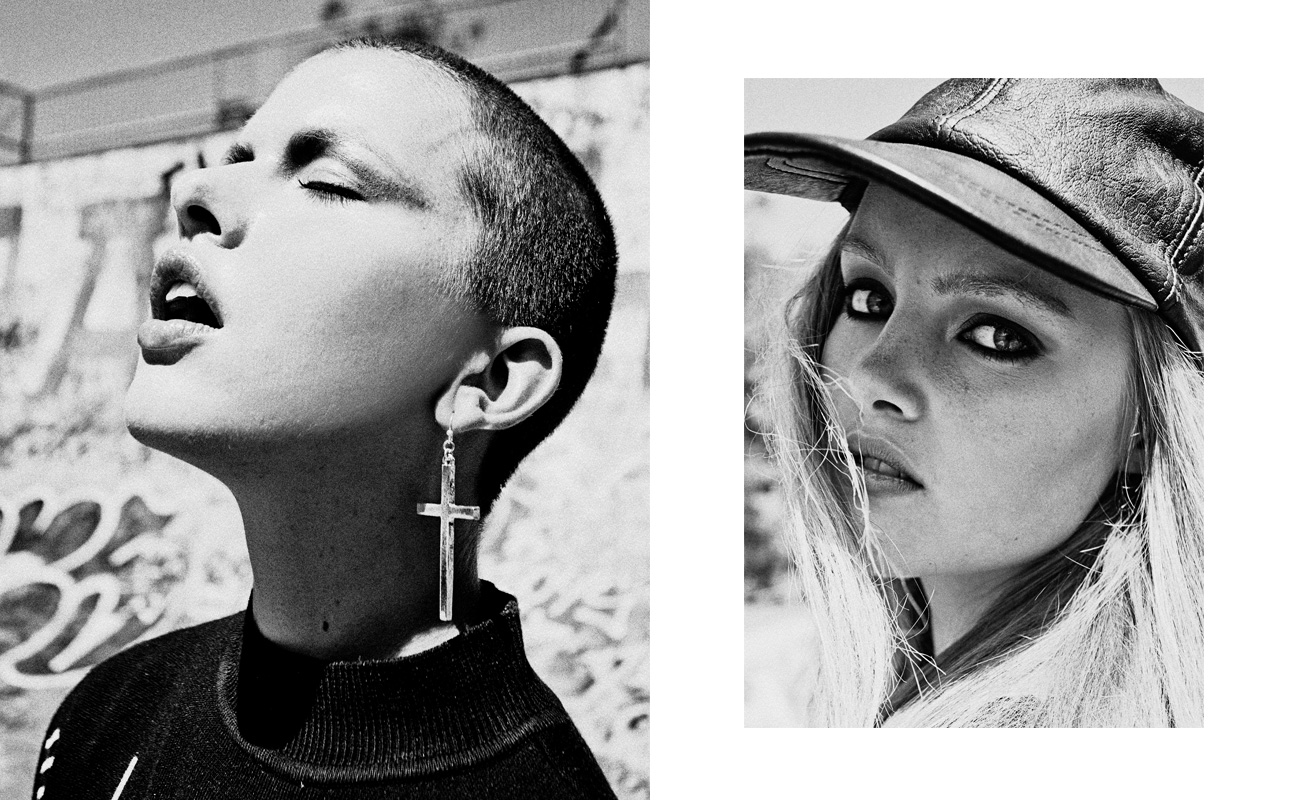 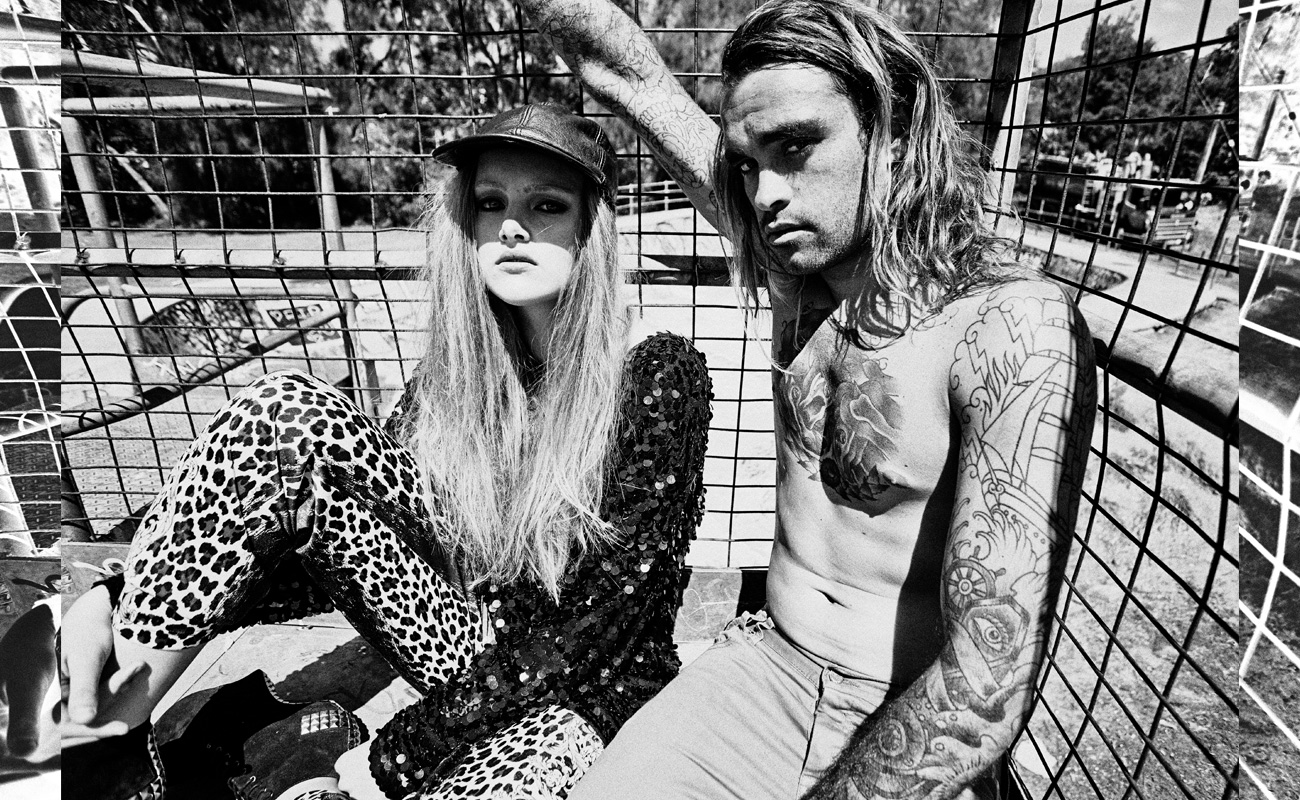 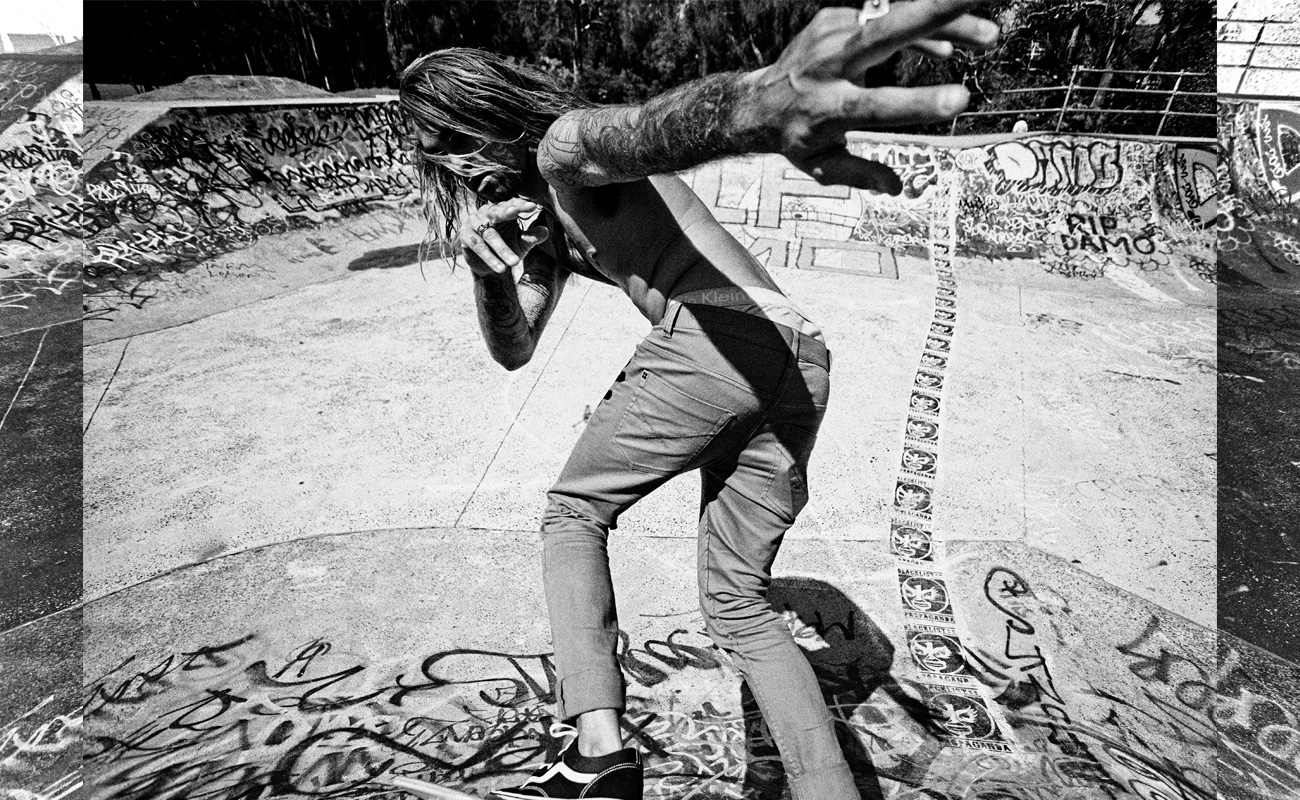 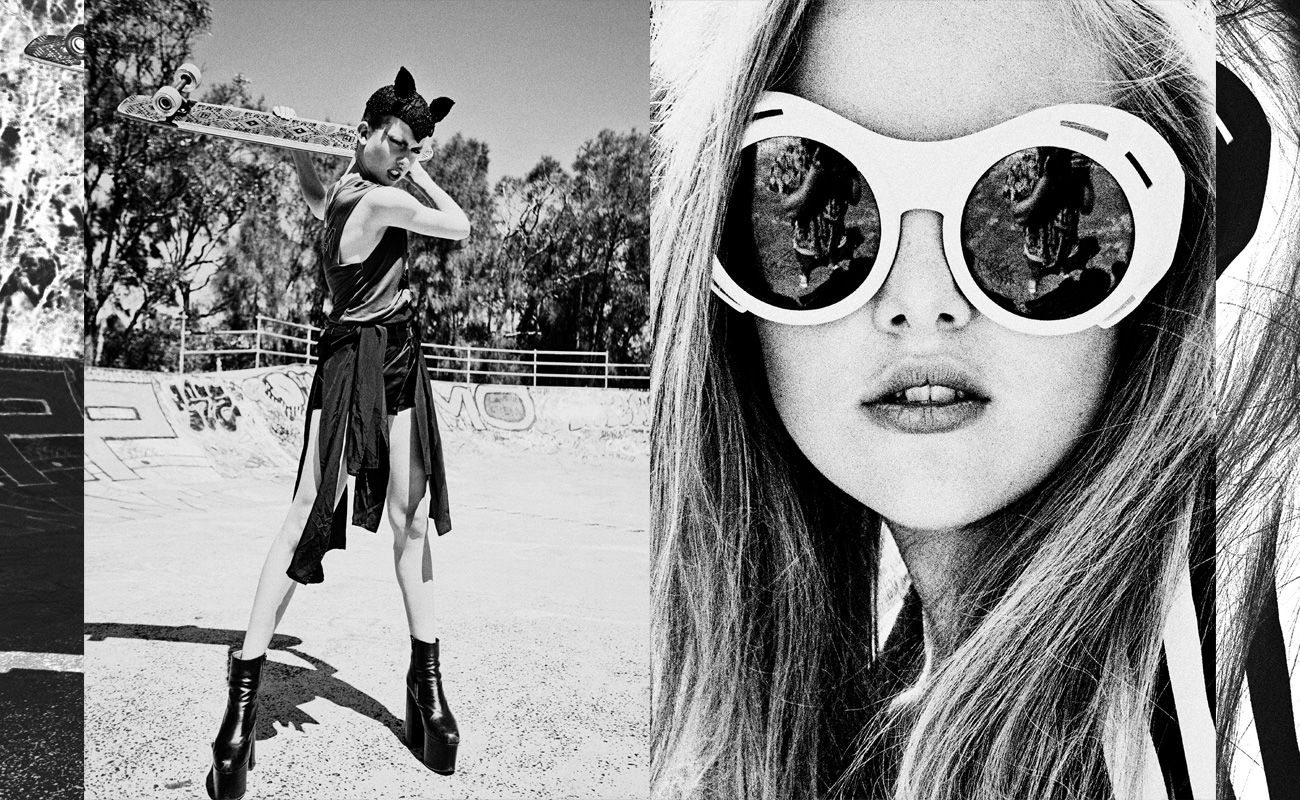 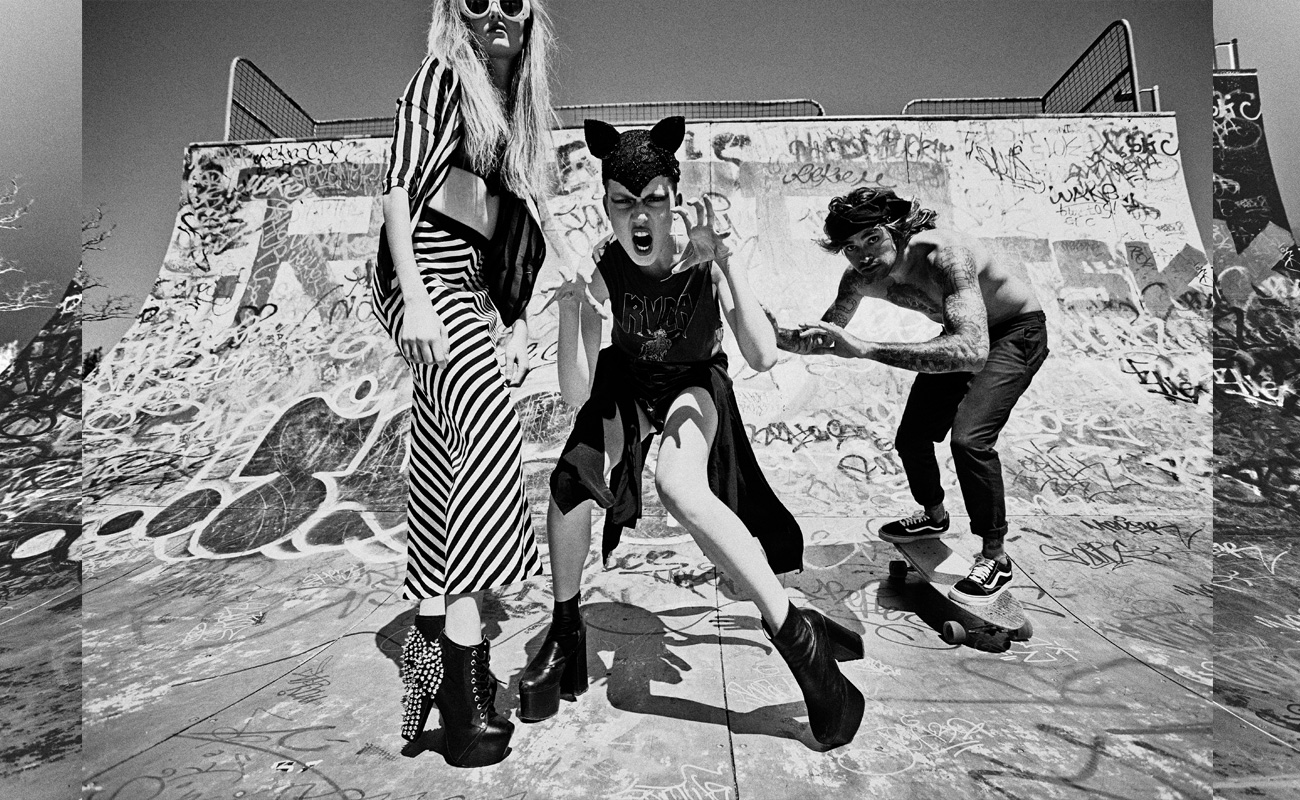 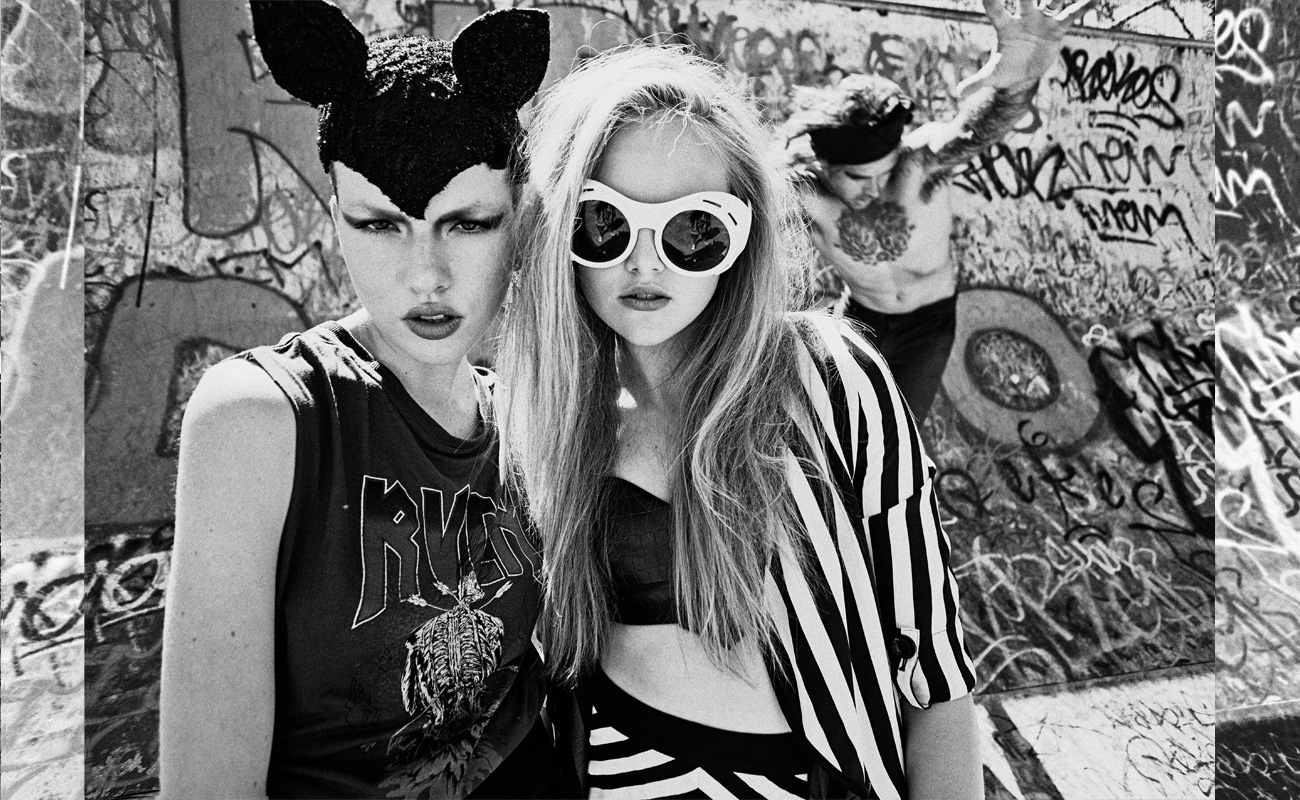 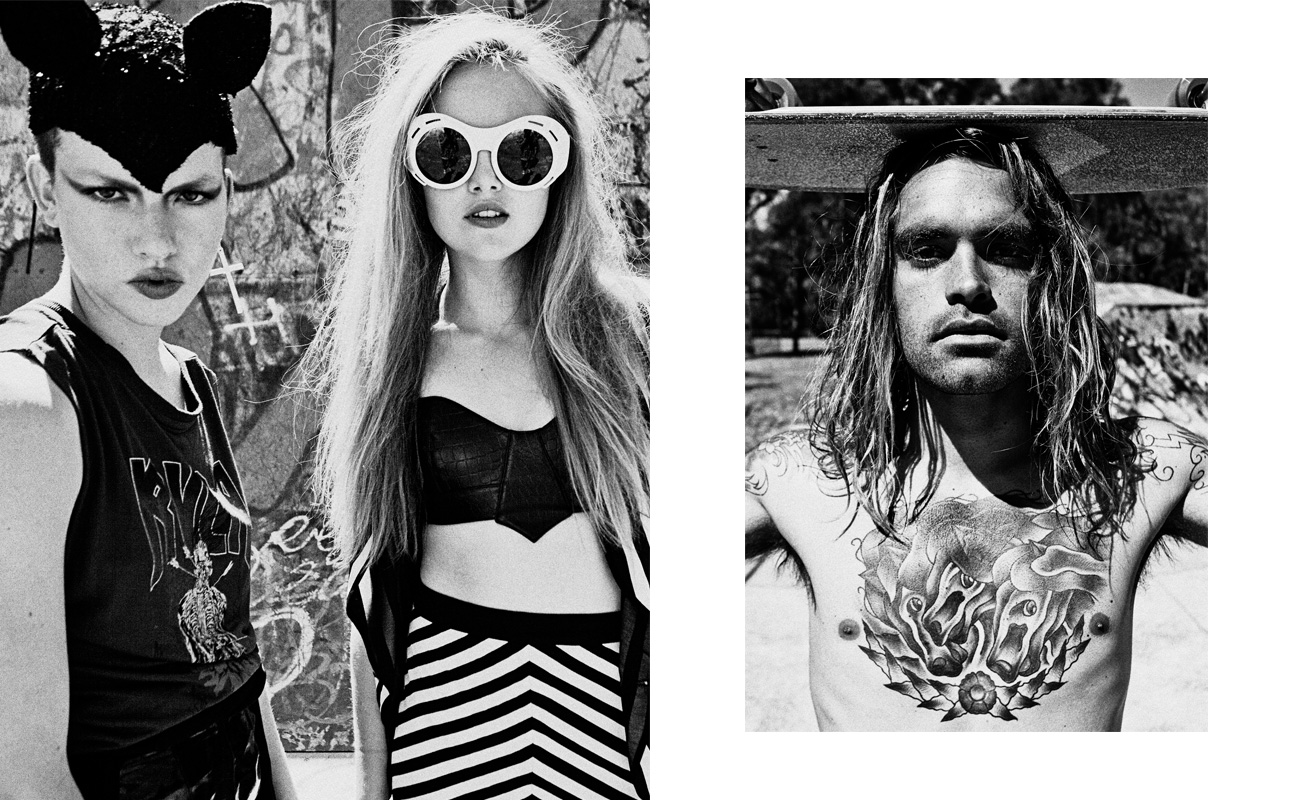 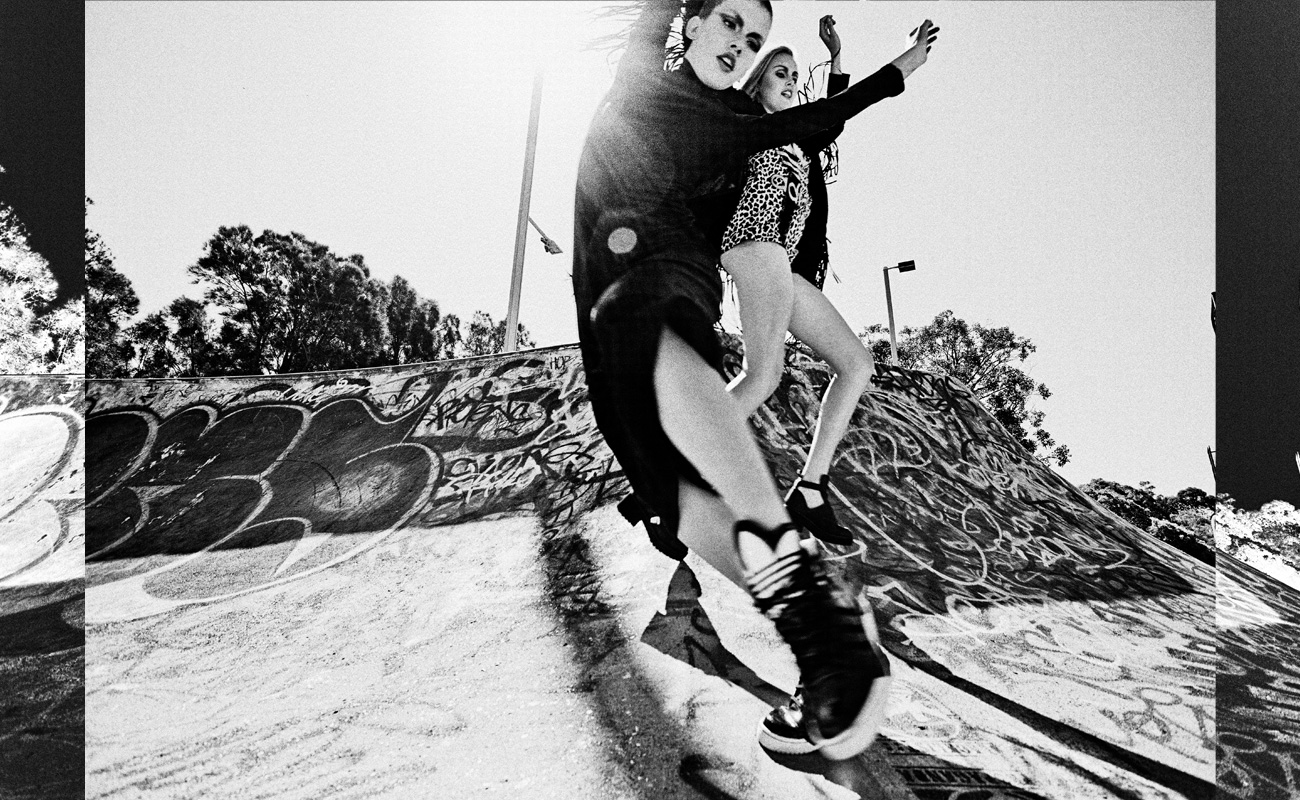 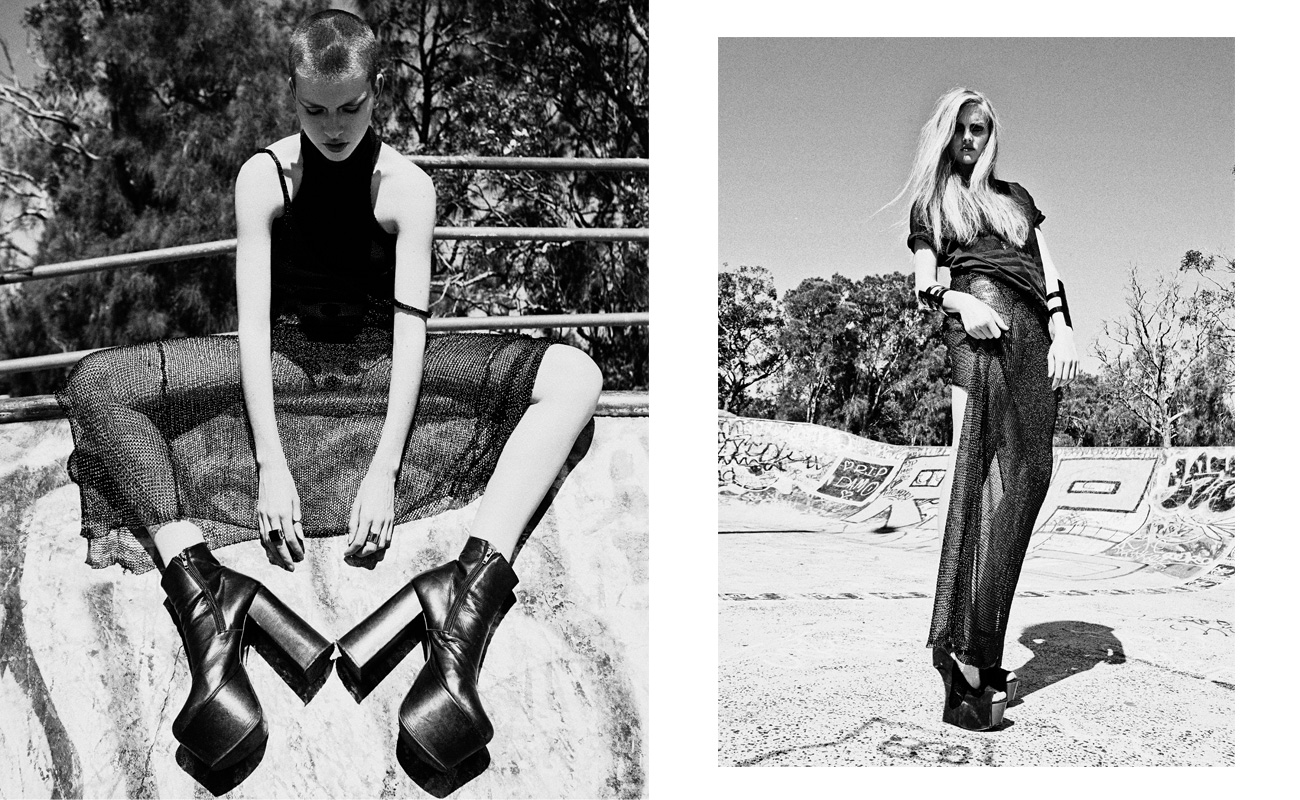 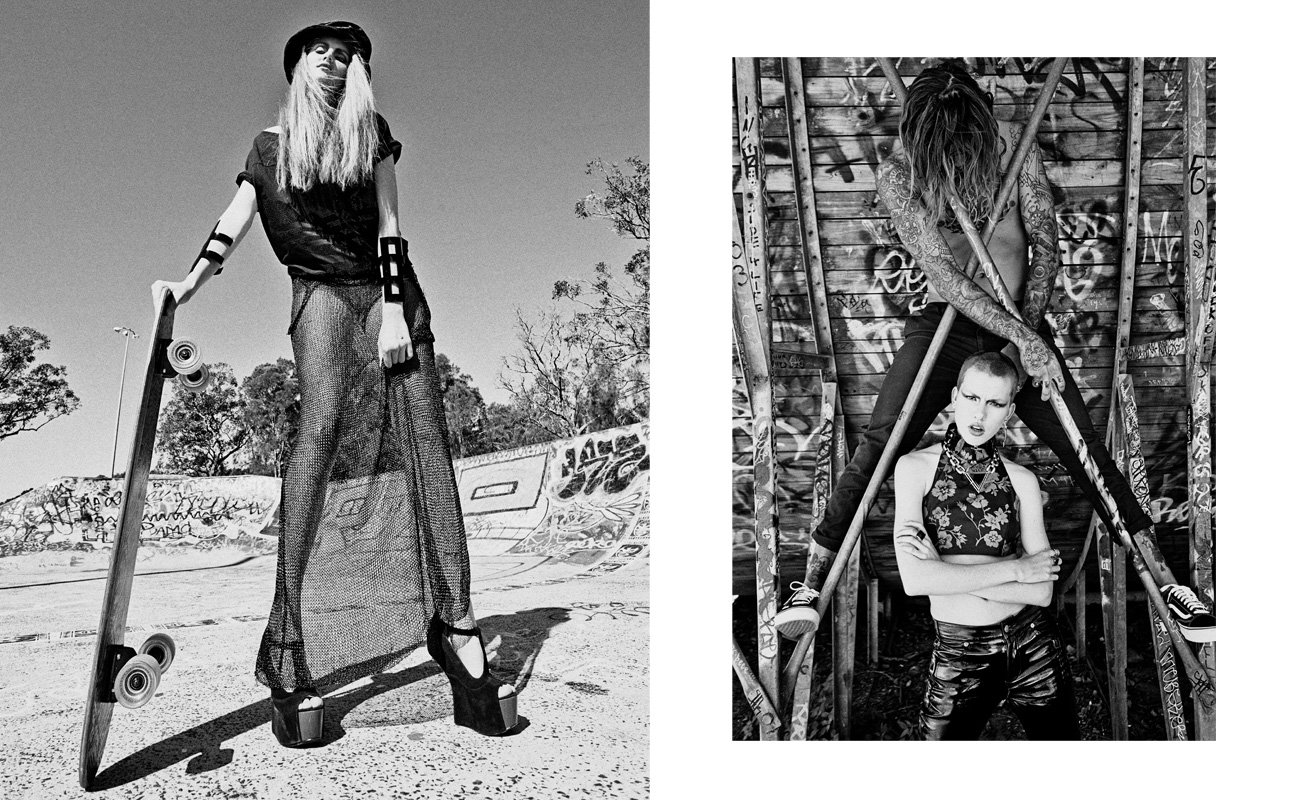 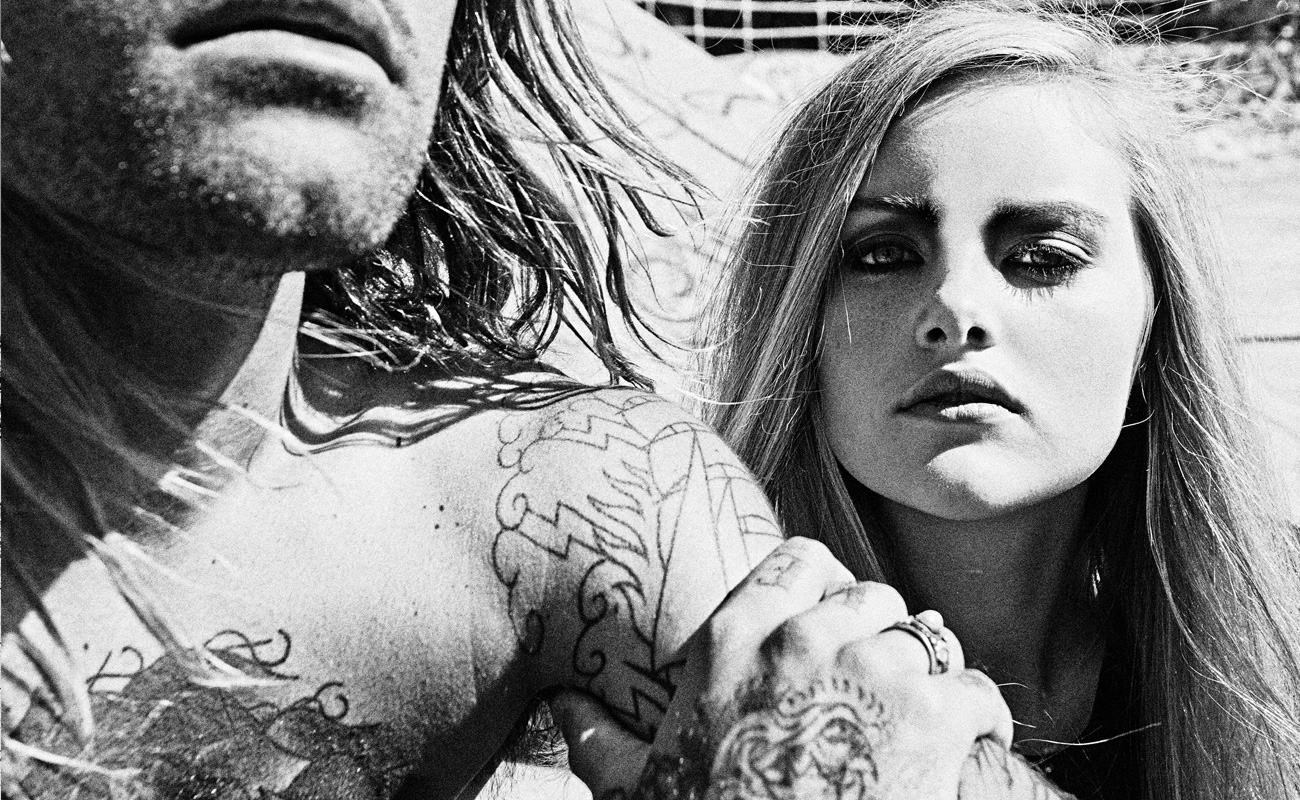 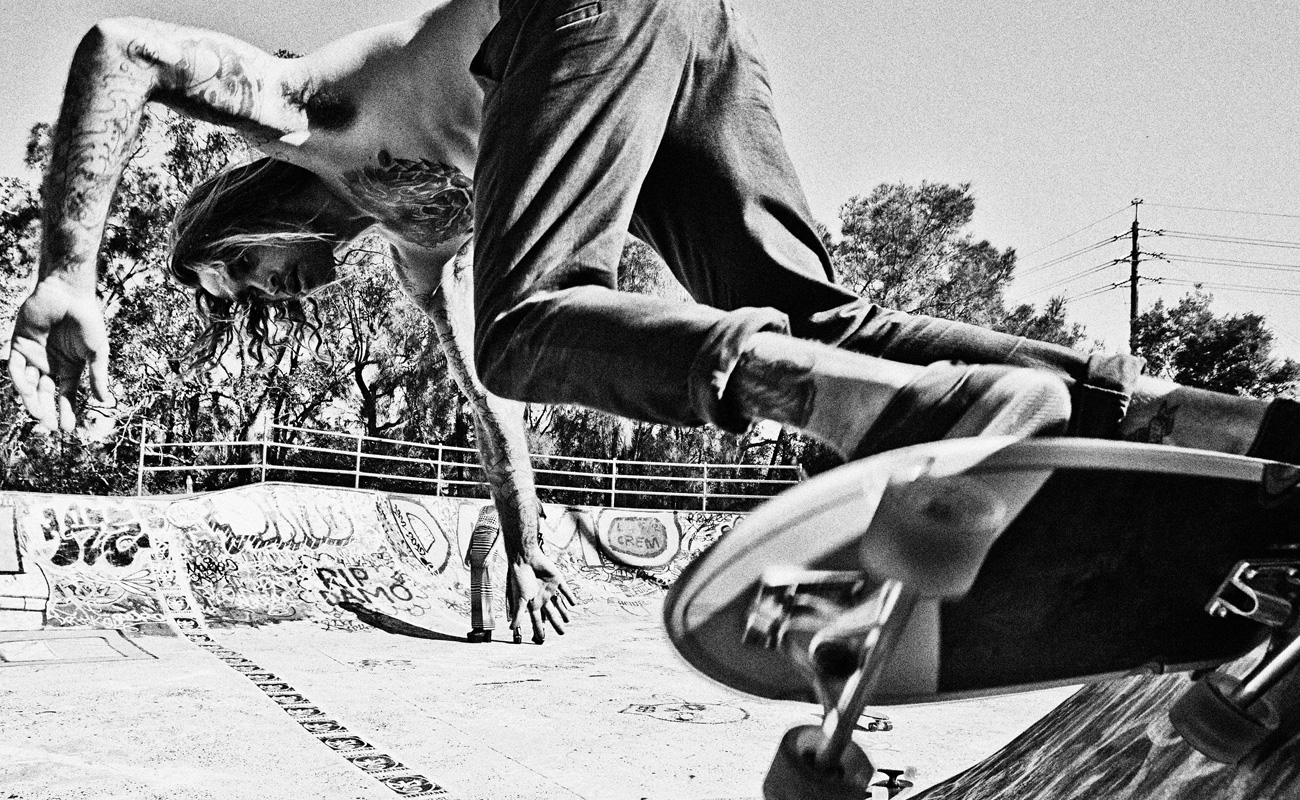 Expressive and raw, Petter Karlstrøm‘s latest story for Ben Trovato, Rad Rats, was inspired by the old school site and street feel. “This story we wanted to look more like a documentary than anything else,” Kalstrøm tells us, adding:

We had the story planned to an extent but wanted that natural raw feel so played a lot on the models personality and vibe.

And judging by the result, the models (Otis Carey @ Chic, Maddison P @ Chadwick and Suzi @ Debut) must have been pretty awesome to work with. “The models were super rad and gave us all we wanted and more! Its always amazing when the story evolves without trying to force those moments to happen. Otis set the feel while the two girls bounced off him,” Karlstrøm tells us.

His team included stylist Leigh Dalton, makeup artist Kristyan Hearts Low, and hairstylist Linh Ngyuen, and have all worked on stories for Ben Trovato before. A team that knows each other exceptionally well: “Yeah, we have worked together a lot so its great when we all come together to do something a bit more us, if you want.”

Stylist Leigh Dalton says he wanted to pick anything that would look amazing in black and white: “- Anything with hard contrast, distinctive lines and silhouettes. Keeping Otis as original and street ratty as possible and playing on the girls with with more stylized pieces.“