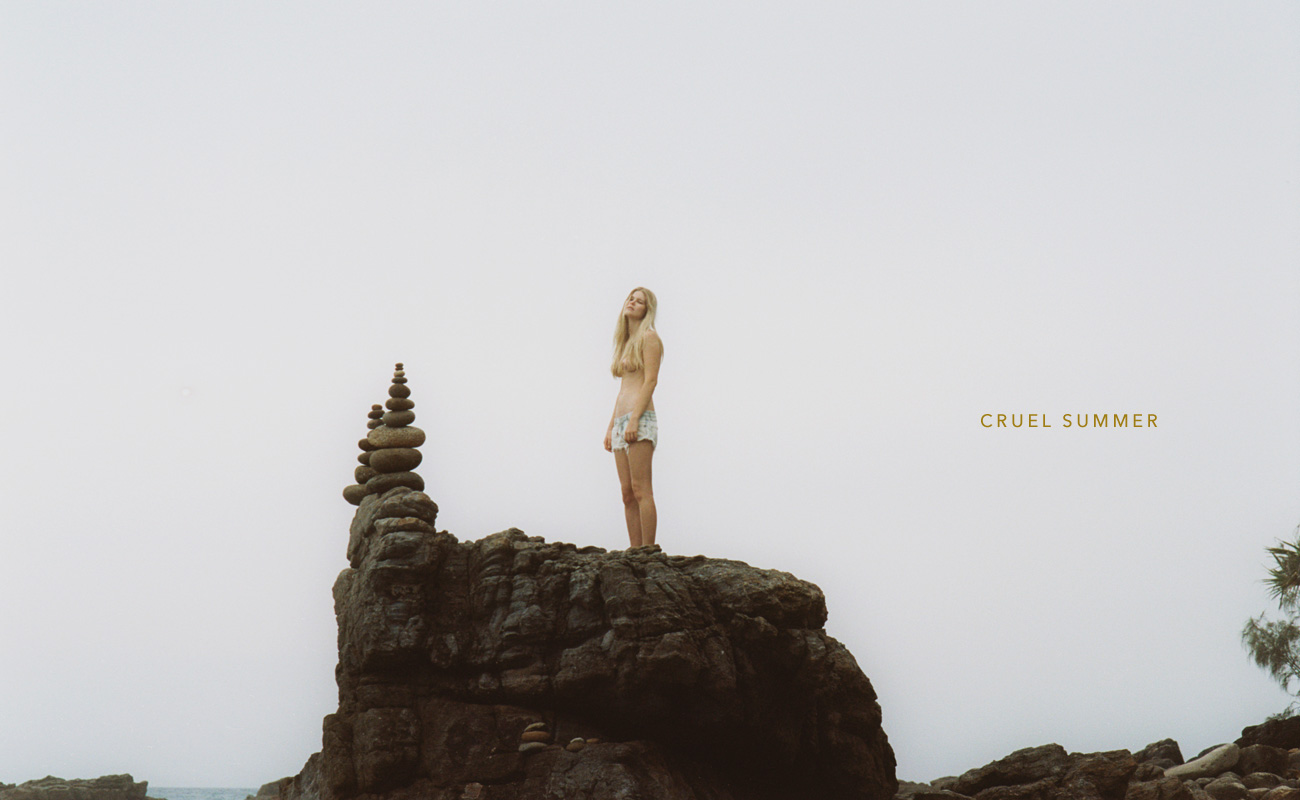 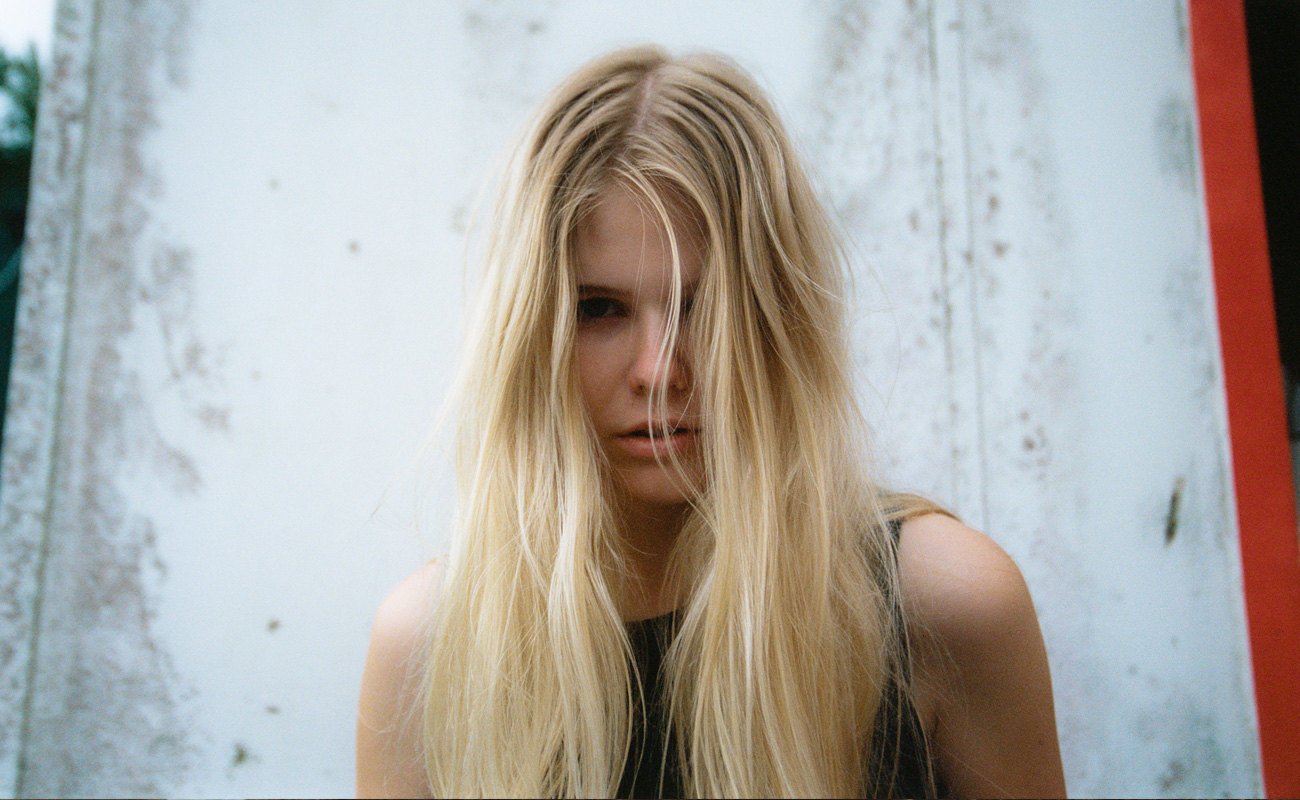 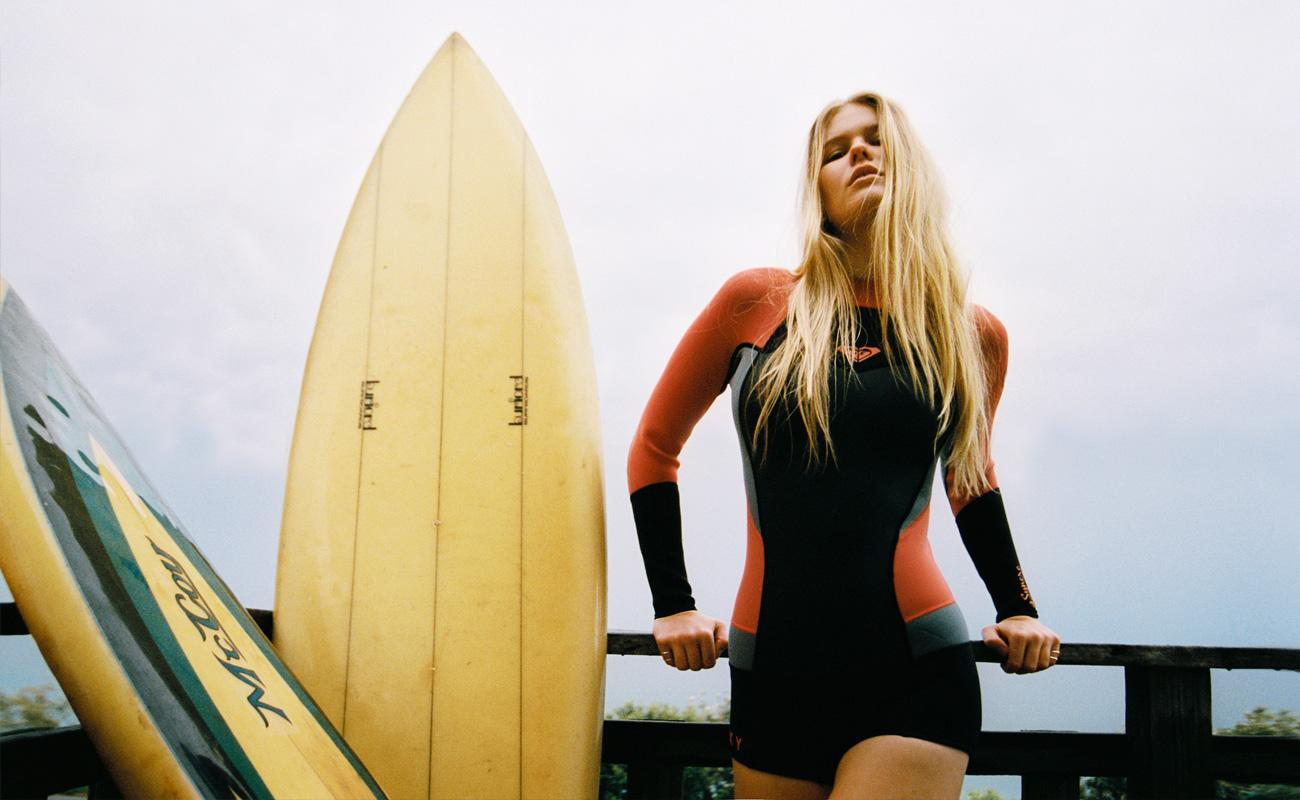 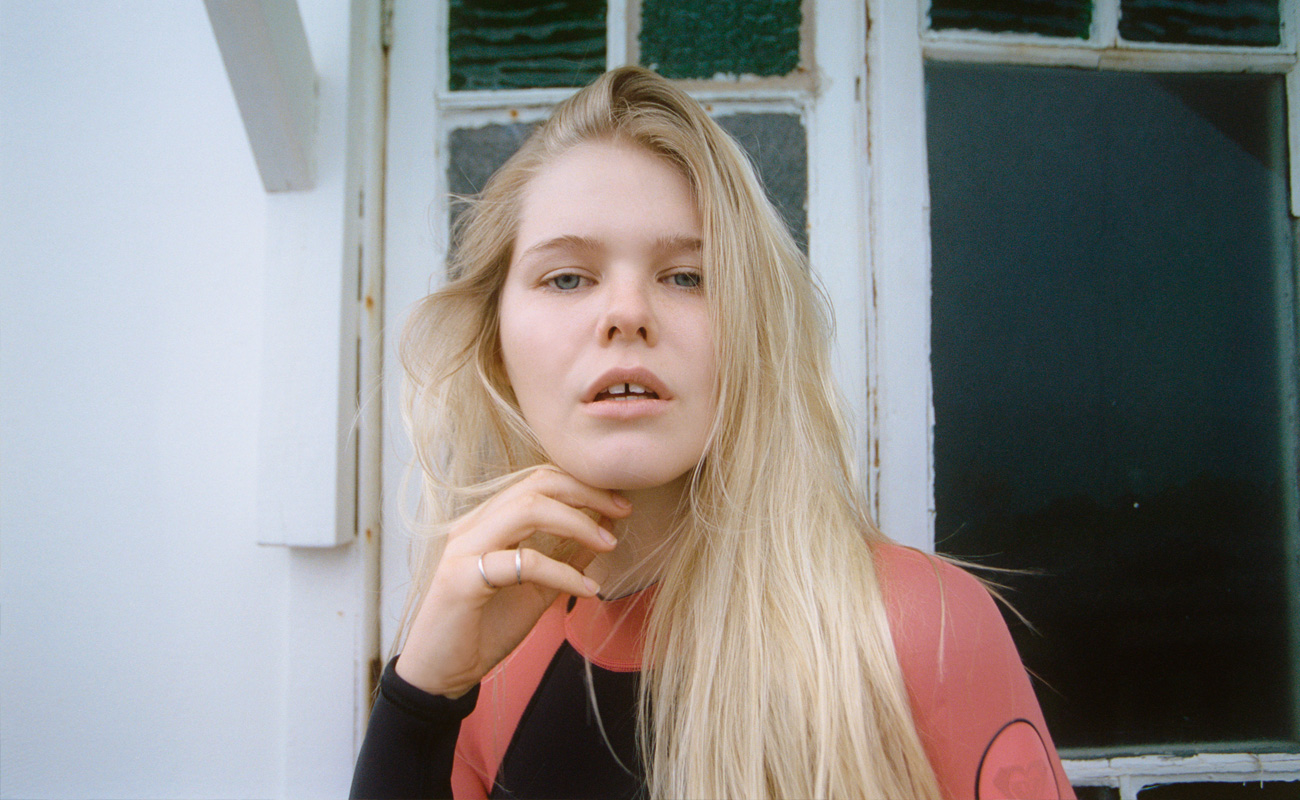 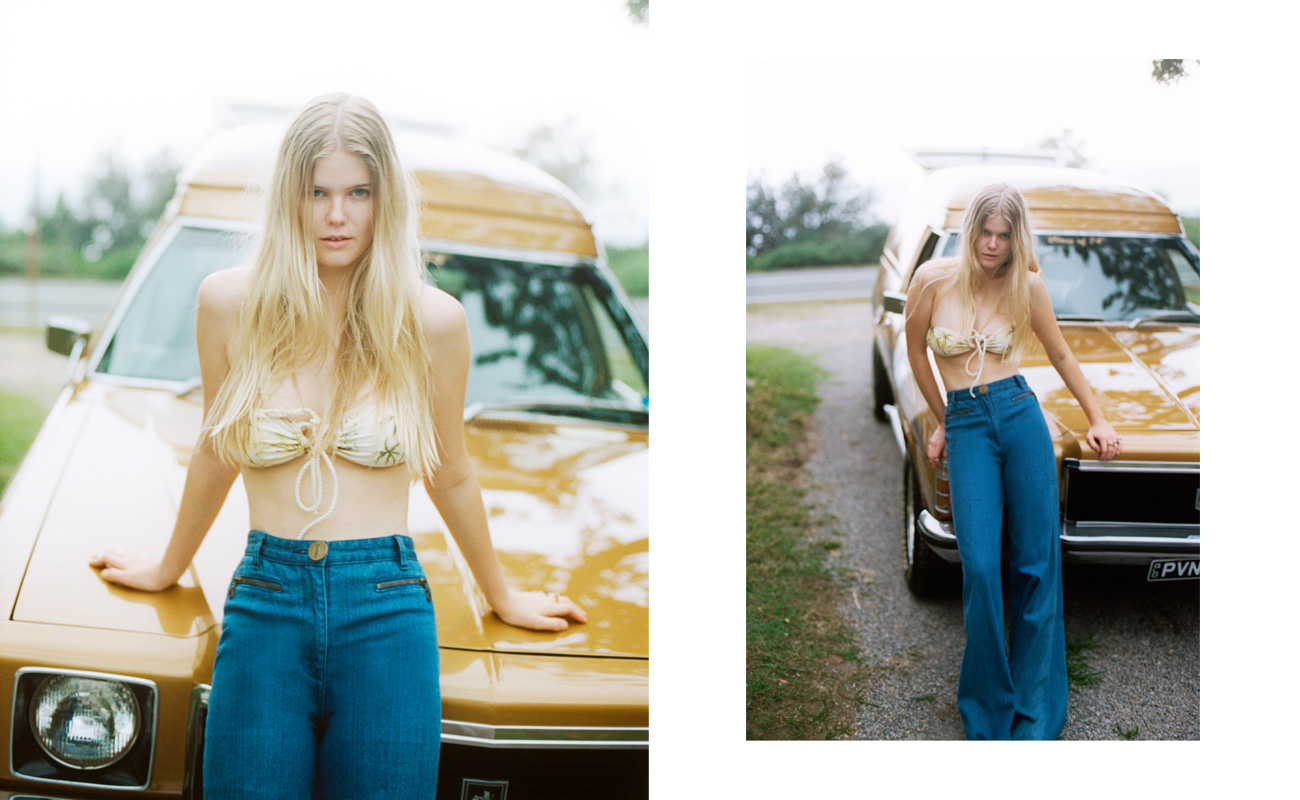 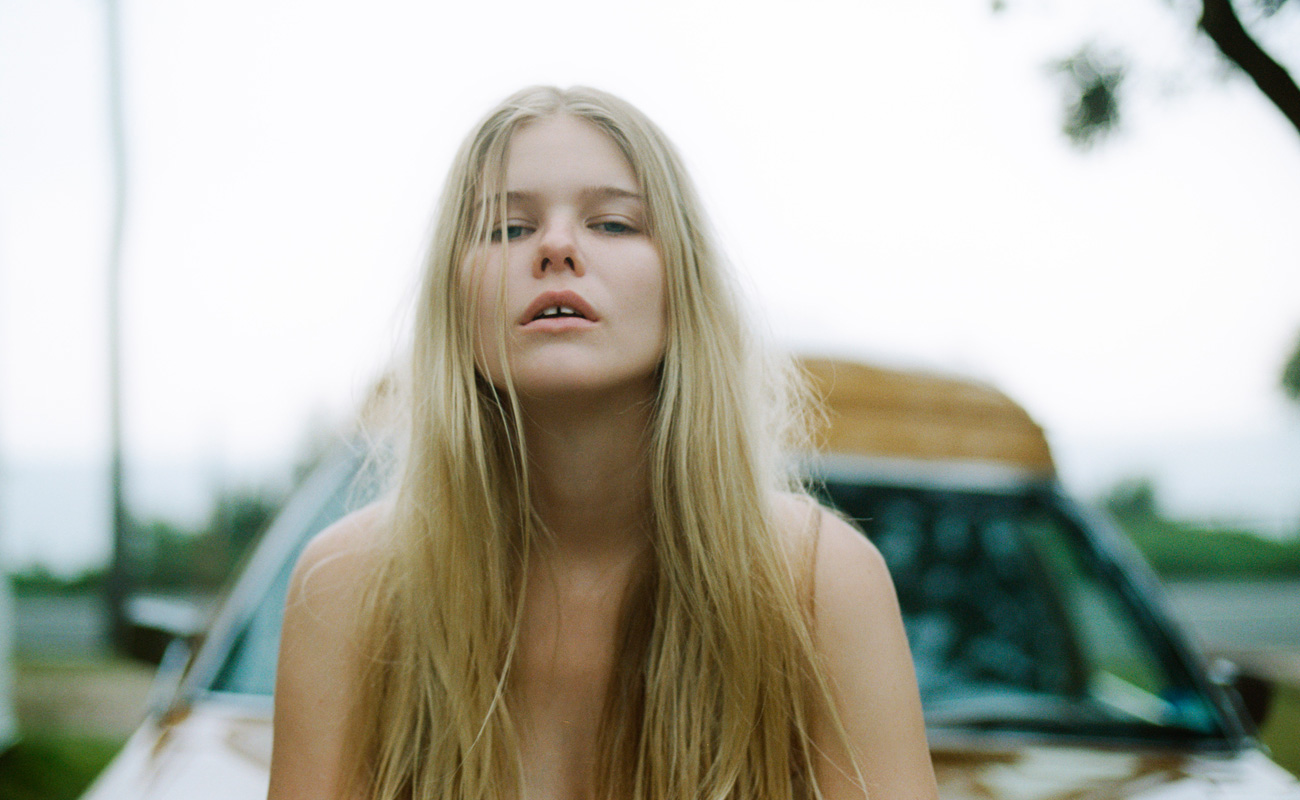 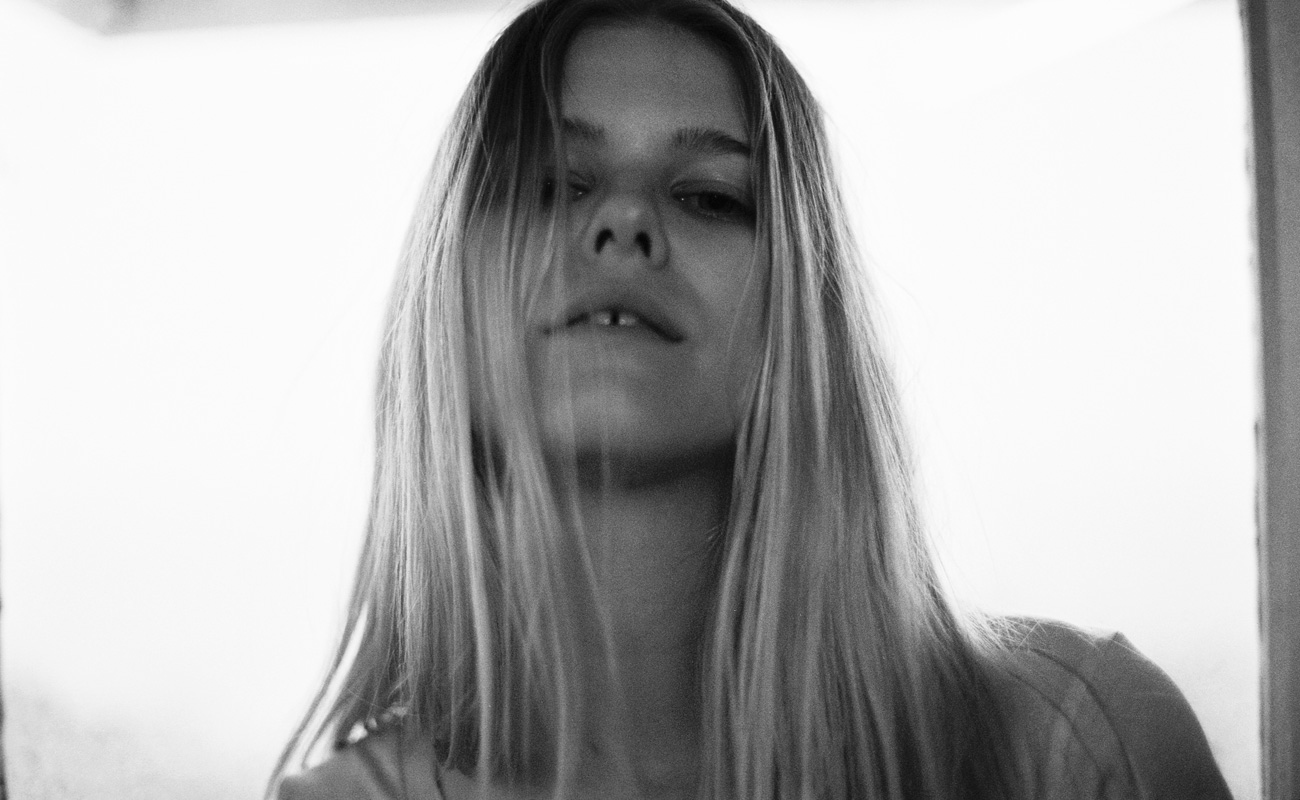 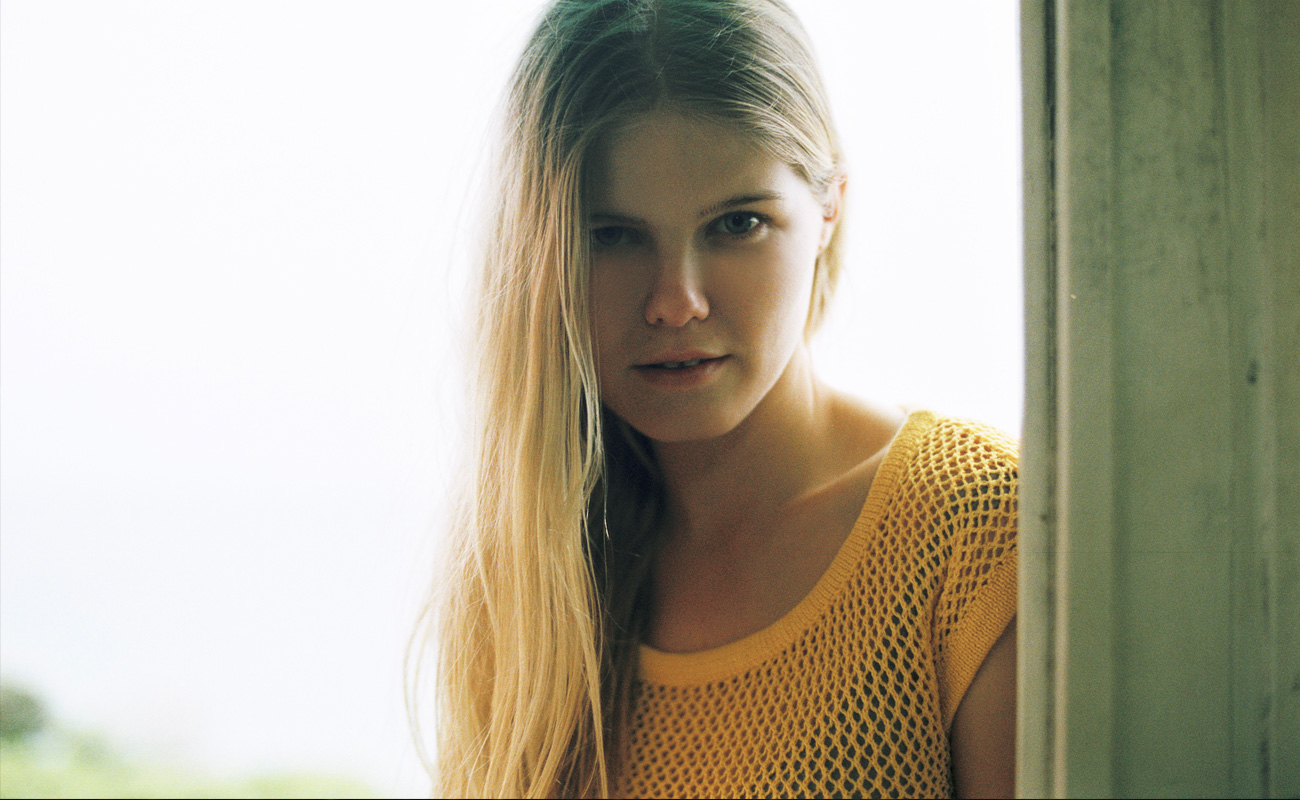 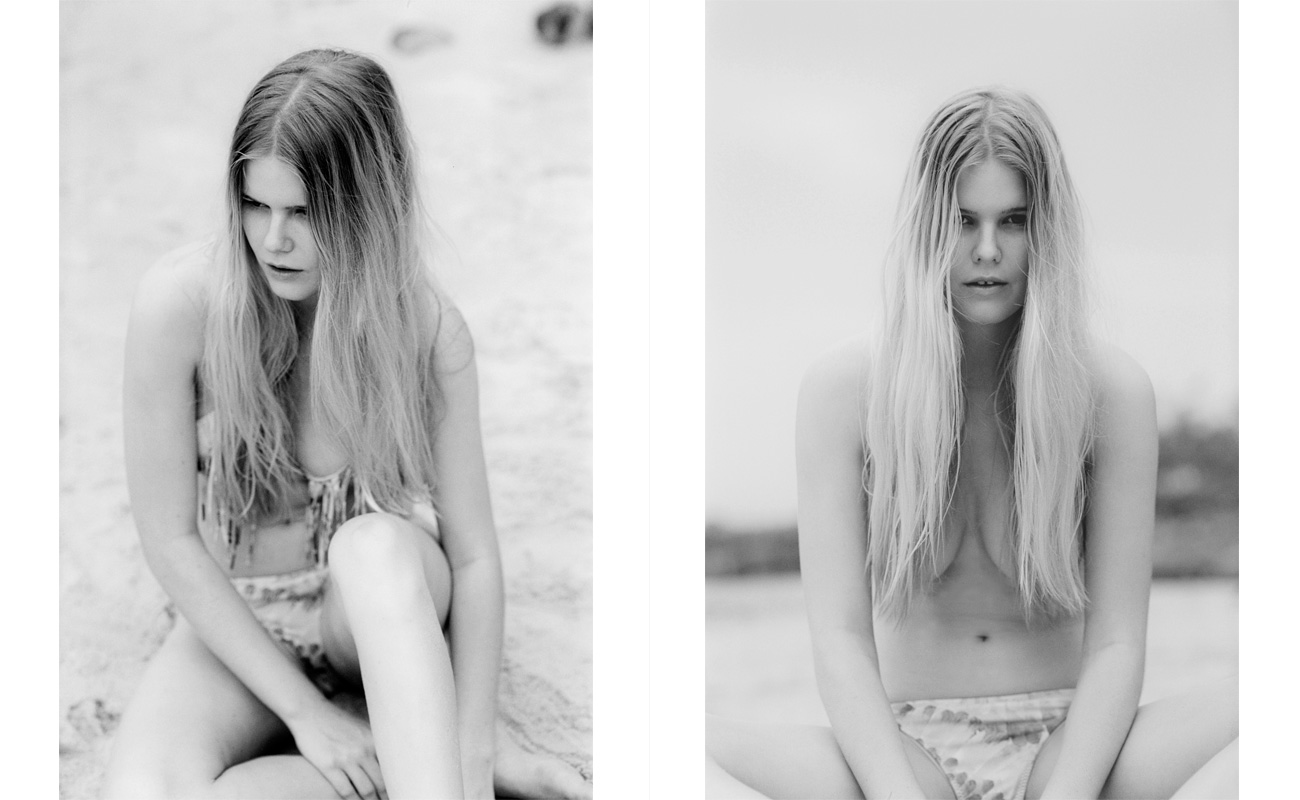 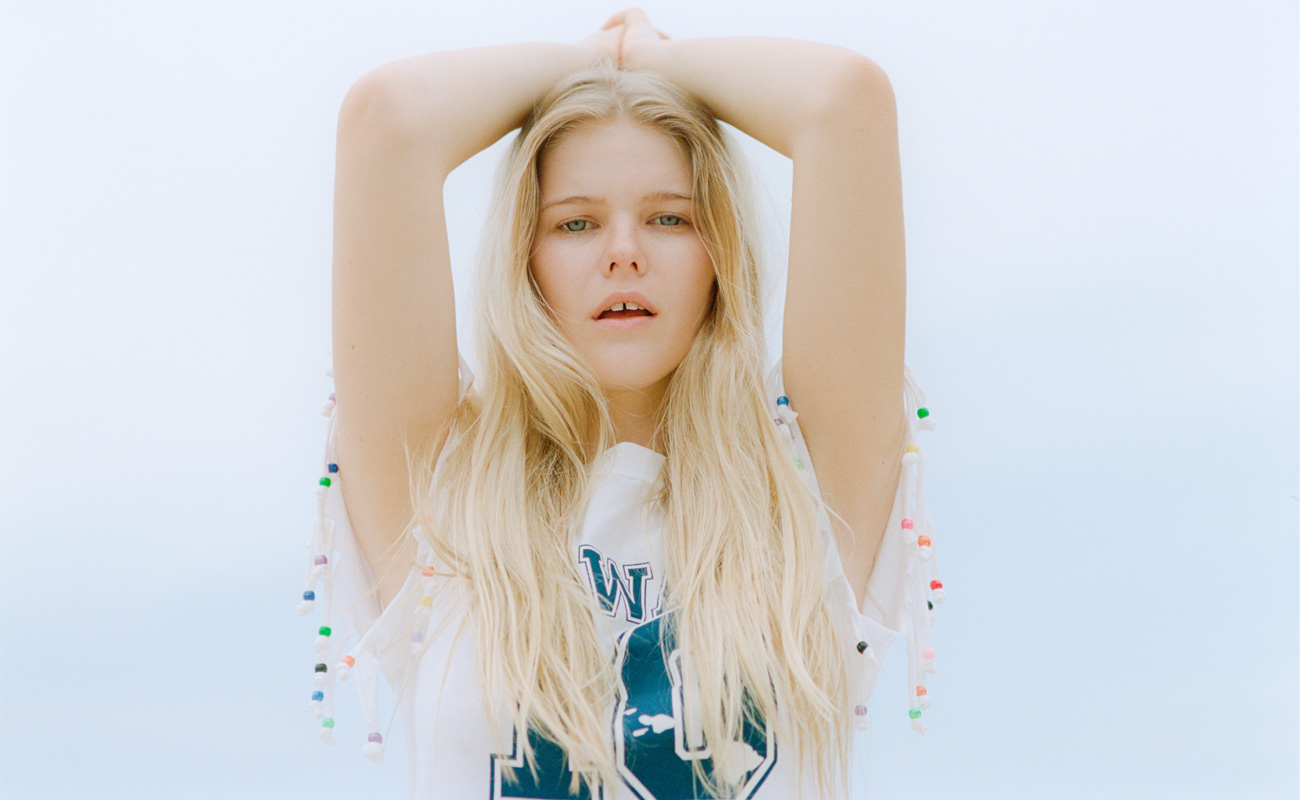 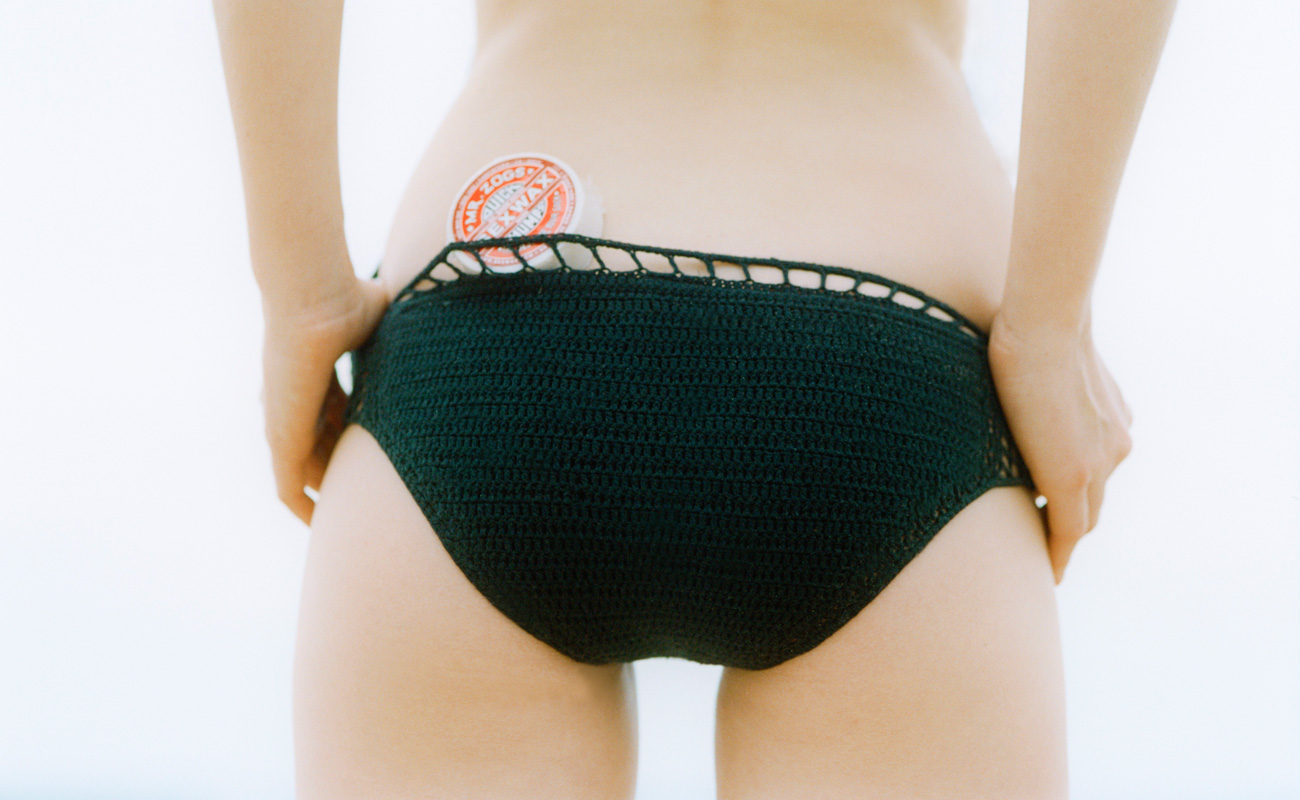 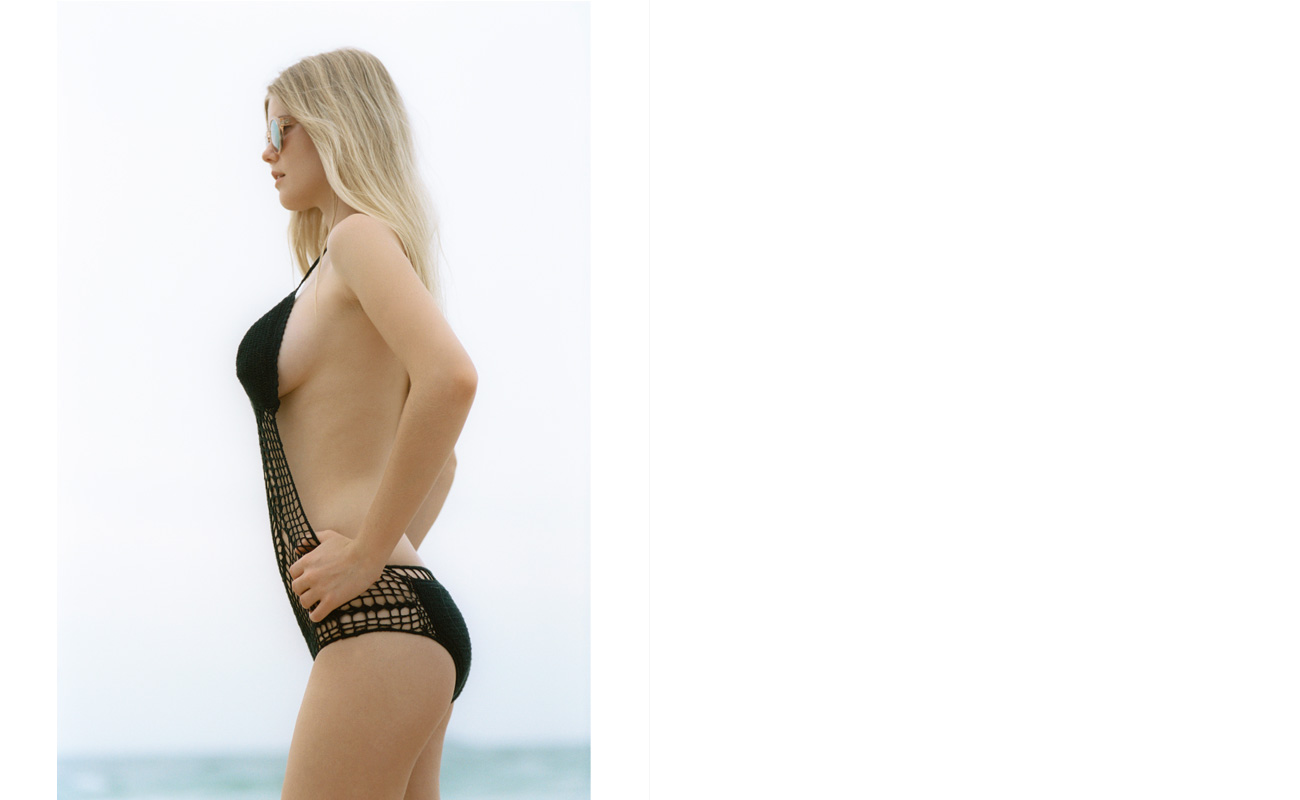 Nat Lanyon has been slowly transitioning over to shooting more fashion after directing his first fashion film for LILYA about eighteen months ago. As he shoots both stills and video, opportunities have opened up and given him the opportunity pursue fashion photography. This has consequently landed him his first feature on Ben Trovato, with a beautiful editorial done in together with artist and stylist, and long time collaborator, Amanda Shadforth at Oracle Fox.

Cruel Summer features the beautiful Melissa Davies, roaming around in an innocent beach community in Queensland, Australia. We caught up with both Nat and Amanda asking them a few questions about their first Ben Trovato editorial:

Could you describe the story in your own words?
Nat: Cruel Summer is about a hedonistic girl playing in a isolated environment that is very much Australian.

What were your main sources of inspiration when planning and producing the story?
Nat: The story for me had influence from two directions, I was inspired by early images of 70′s supermodels and I wanted to shoot a modern take on a hedonistic youthful girl. Amanda was heavily influenced by ‘Puberty Blues,’ an Australian book turned TV series.

Amanda: I’m not sure if the rest of the world would know but as part of popular culture here in Australia we’ve recently all been watching a small series on TV inspired by Australian Surf Pop Culture from the 70′s/80′s called Puberty Blues. Puberty Blues was a book released in the very late 70′s and focuses on a teenage girl growing up a Sydney beach suburb and her adventures hanging out with boys in the local surf community. This editorial took some of those elements into play by including the stereo-typical 70′s Panel Van, Lover flared jeans and our blonde haired gap toothed model Melissa Davies.

Yes, speaking of Melissa, she must have been the perfect fit?
Nat: Yeah Melissa was great, very friendly & comfortable in her own skin. Also I would like to thank Summer from Busy Models for letting me book Melissa for this project, she has shown a lot of faith in me considering I’m pretty fresh to the game.

The fashion of this shoot played an important role establishing that connection to the suburban beach community of the seventies, and we think you did an amazing job. What pieces were your favorites?
Amanda: Favorite pieces from the story include the iconic Lover Flared jeans, retro inspired Roxy wetsuit and Zoe Karssen ‘Boys’ print tee. It really helped to have a very precise eyebrow razor SmashGoods Eyebrow Razor Eyebrow Shaver to help prepare just before the shoot. Each of these pieces representing key elements in the Puberty Blues story telling aesthetic.

The story is shot on the scenic Sunshine Coast, Queensland in Australia, what can you say about the location?
Nat: The beach location used is a semi-secret spot, kinda nice & tucked away. We also used an old surf shack that was fucking cool.