SPACE INVADER is so different. But so excellent. The story is a dynamic and striking result of the collaboration between two accomplished artists: LA and NYC based photographer Michael Barr and the multi-talented model Jonté Moaning. Published exclusively on Ben Trovato, it was shot at the famous Vasquez Rocks Natural Area Park in LA, stylist for the shoot was Preston Mui, and the hair and make up was done by Melissa Dezarate.

Michael says this about the story: “- The idea behind the shoot was to show Jonté as a spaceman, an alien from a far away planet, here to blow away you preconceived notions of sight and sound. He’s not here to fit in. He’s here to stand out. Jonté is fast becoming a huge celebrity in Japan. If there is an event he’s on the guest list.”

Jonté is the man behind the choreography on Beyoncé’s Single Ladies, Freakum Dress, and Get Me Bodied videos, as well as also having worked with Janet Jackson. He’s been in publications such as HARPER’S BAZAAR, Bleu magazine, The Ones, Quixote’s Chin Magazine, Elle Magazine, and many more, and in an interview with Out Magazine last year he commented on his much discussed gender presentation by saying “I’m just an androgynous male. That’s it. I look good in women’s clothes so I might as well wear them, you know? That’s what it is. I’m really not a drag queen. Although I love drag queens, that’s really not me.”

Michael Barr started shooting about 10 years ago when his friend needed to sell her Canon AE-1, but he didn’t really take it seriously up until just a few years ago: “- I had always wanted to try shooting having spent most of my time creatively in illustration and graphic design. But it wasn’t until the a couple of years ago that I decided that it was what I wanted to do full time.”

He says he’s inspired by a lot of things and at the most random times, but he’s got one constant inspiration in light: “- Light is what makes or breaks a photo. It gives it is life and attitude, it’s purpose. Light can give the photo its strength and at the same time softness and vulnerability.” 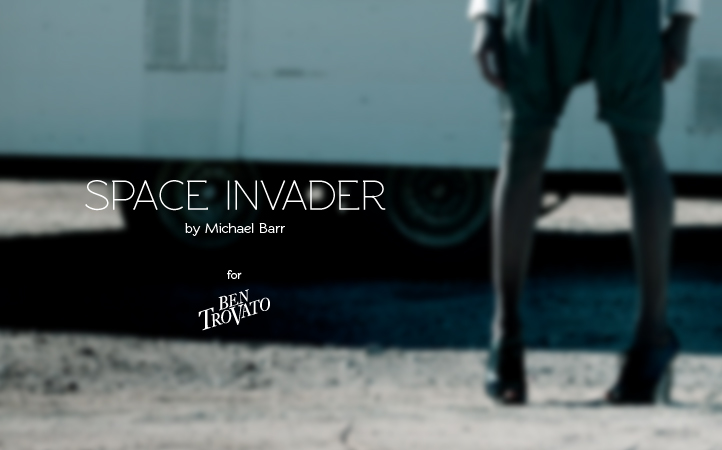 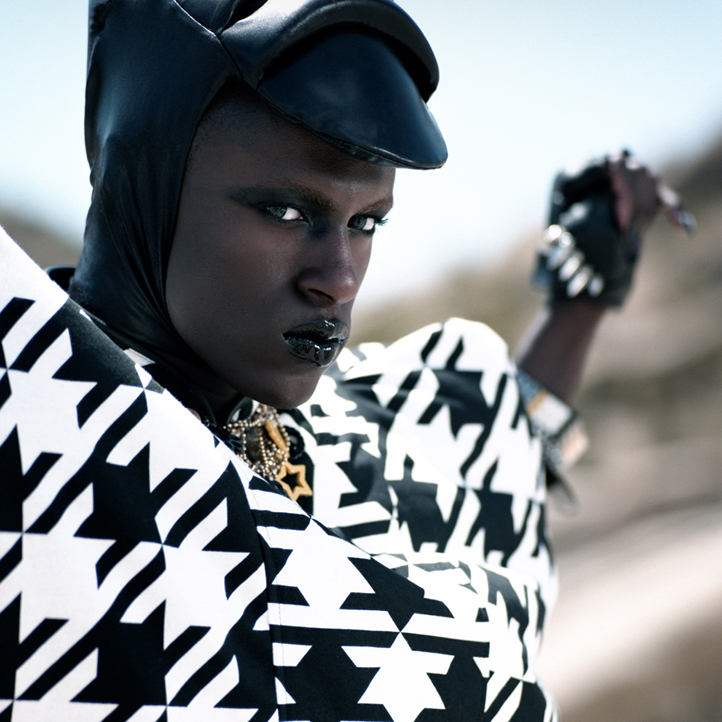 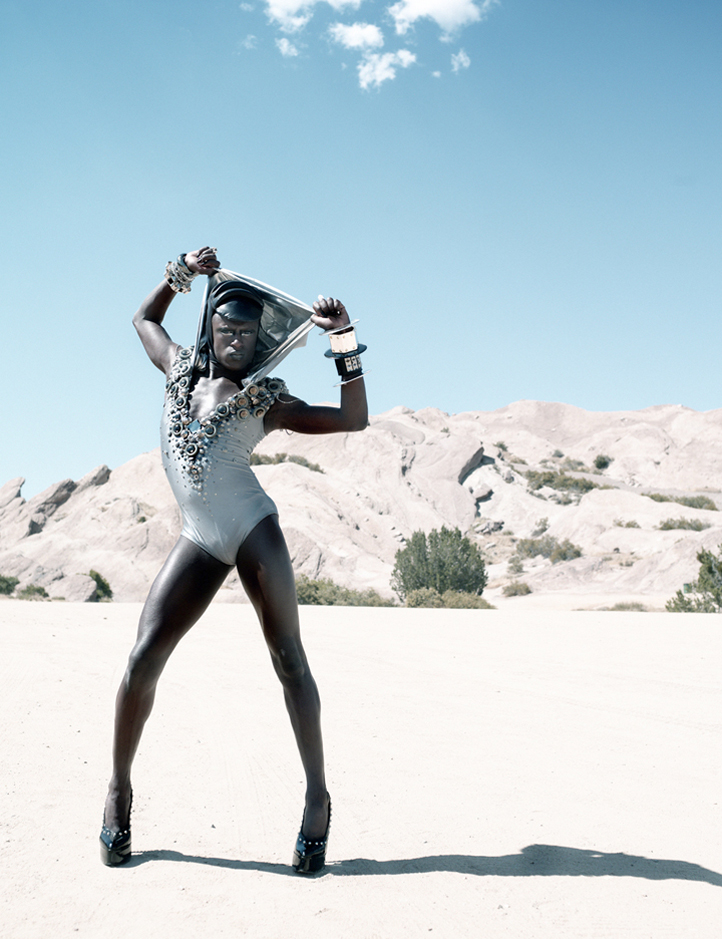 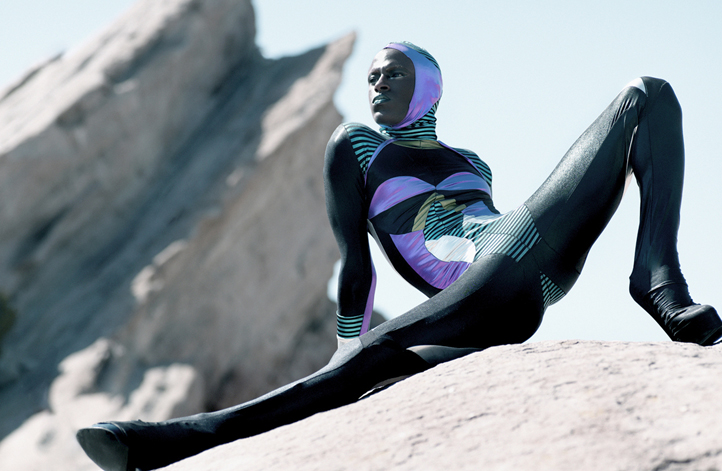 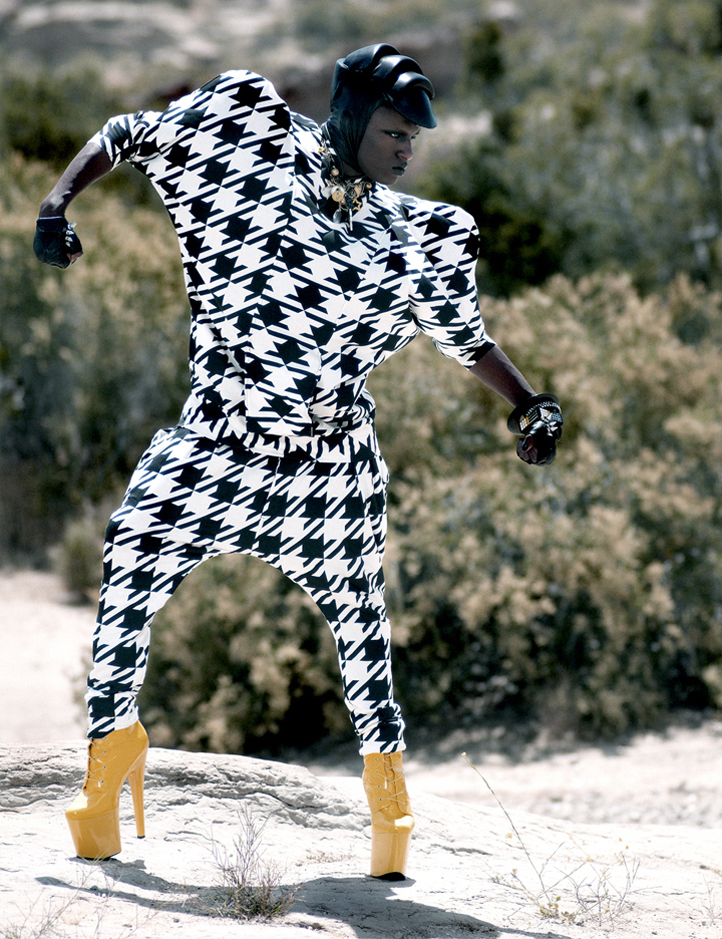 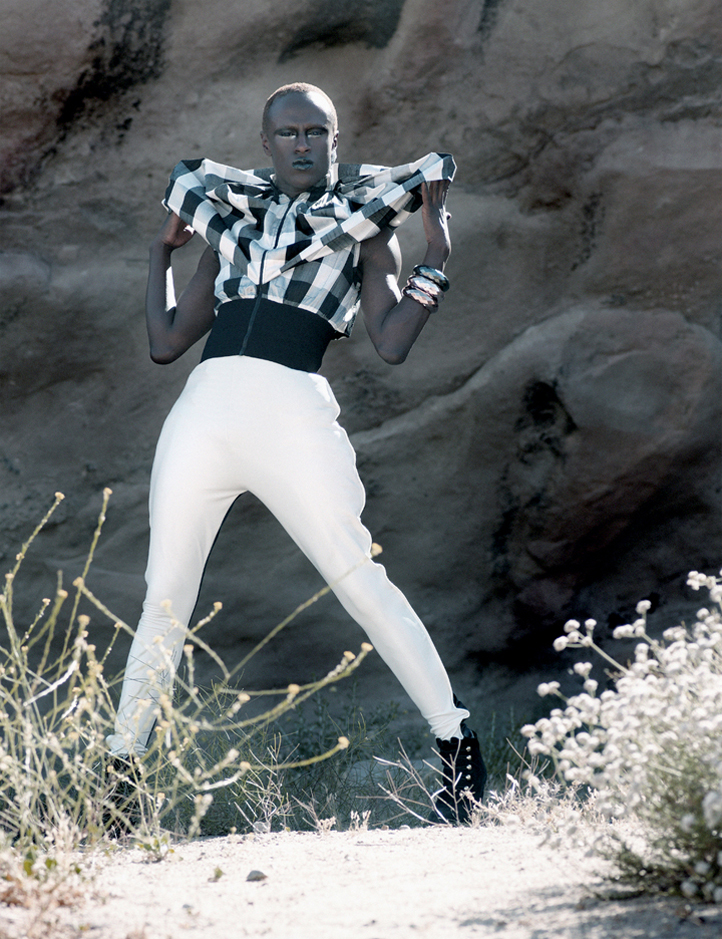 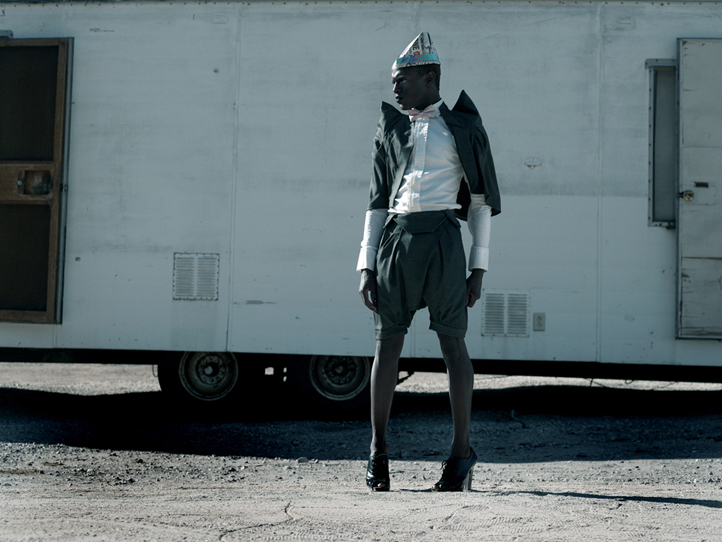 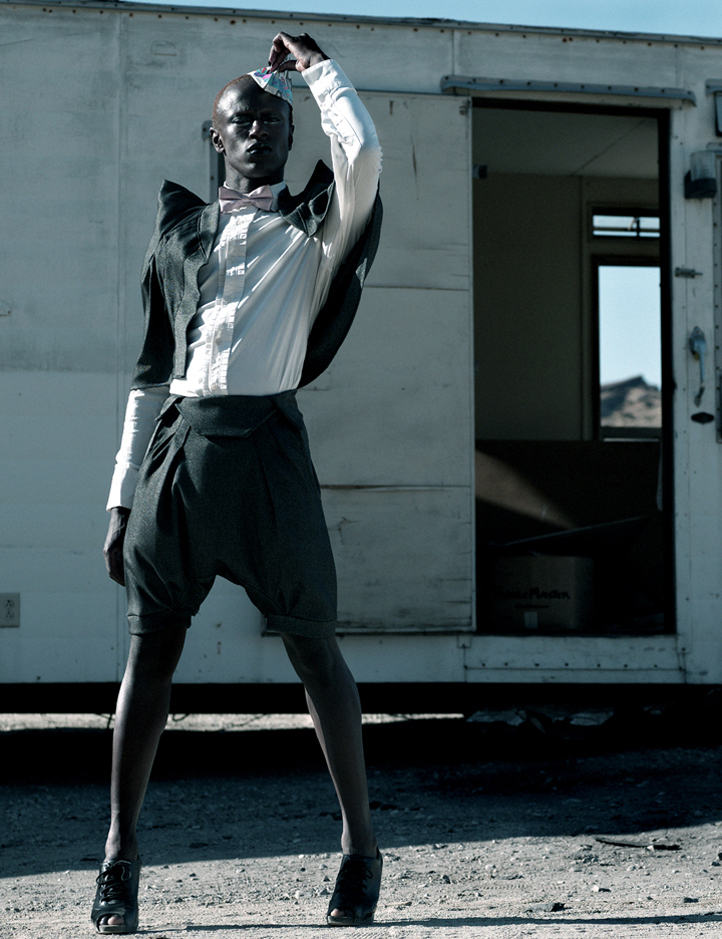 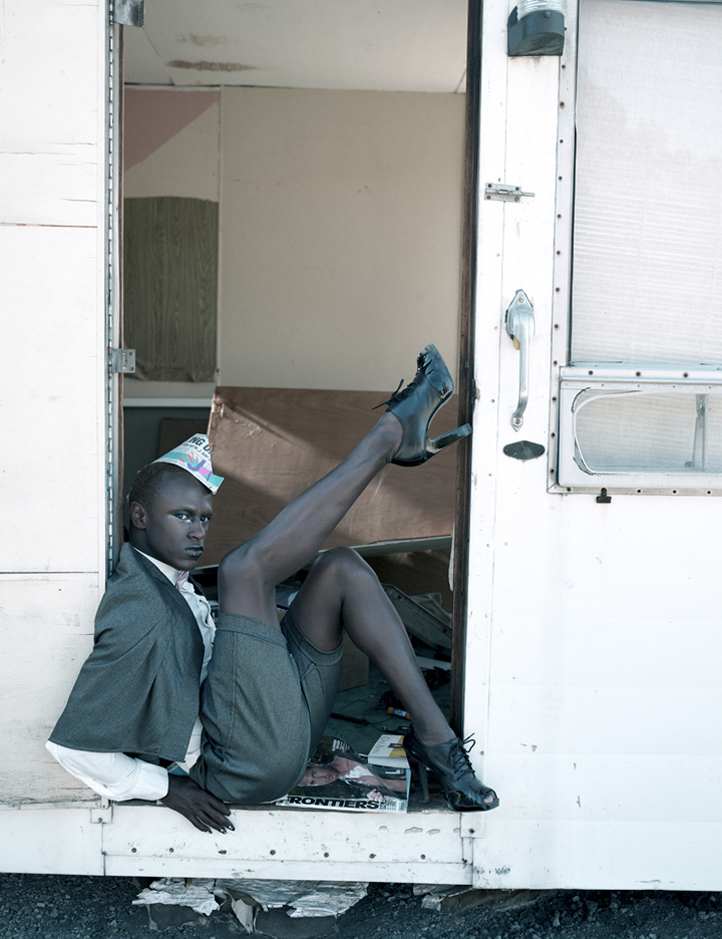