Photographer Germán Saez mostly known for his fantastic music photography, which as been featured in Rolling Stone among others. His fashion work has been published in numerous publications in Latin America, and the Buenos Aires based creative is now editing his own publication called Sheltermag. He mentions geometry as one of his biggest sources of inspiration: “- I first think ‘beauty’ and that it’s true. But when I see beauty in a face, body, an expression, the perspective of a street with a delightfull building and people and cars crossing like a coreographic dance or the light ray over a musician in a very dramatic expresion, all I see first in a few milliseconds is really shapes, geometry. Trying to give harmony to visual chaos is what a I try to do.”

Germán has been taking pictures the last 17 years, but has only started taking his photography seriously the last 6-7 years after struggling with shyness earlier: “- As I was very, very shy it was very difficult to me to shoot portraits. My rebirth in photography was when shooting concerts on a big tour being part of the staff of Gustavo Cerati, a very popular rock musician in Latin America. From then (1999), I started to photograph more than before. Later, I started to shoot with an ex-girlfriend and the shyness slowly disappeared. But it was still a hobby. At that time I worked mostly as web designer and in a few years, things changed, photography became my main activity and shyness, at least when shooting, doesn’t exist anymore.”

At the moment Germán is travelling around the world, preparing for his next project, which is a trilogy of books: “- One with the different kind of photography I personally do, one with nudes, and one with urban photography.” 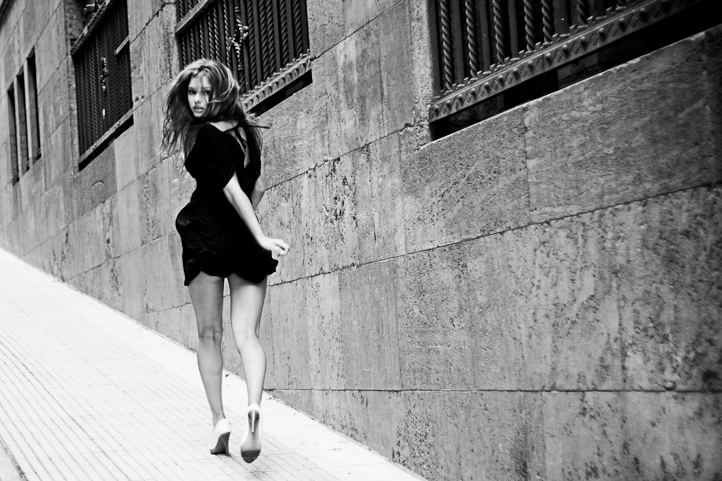 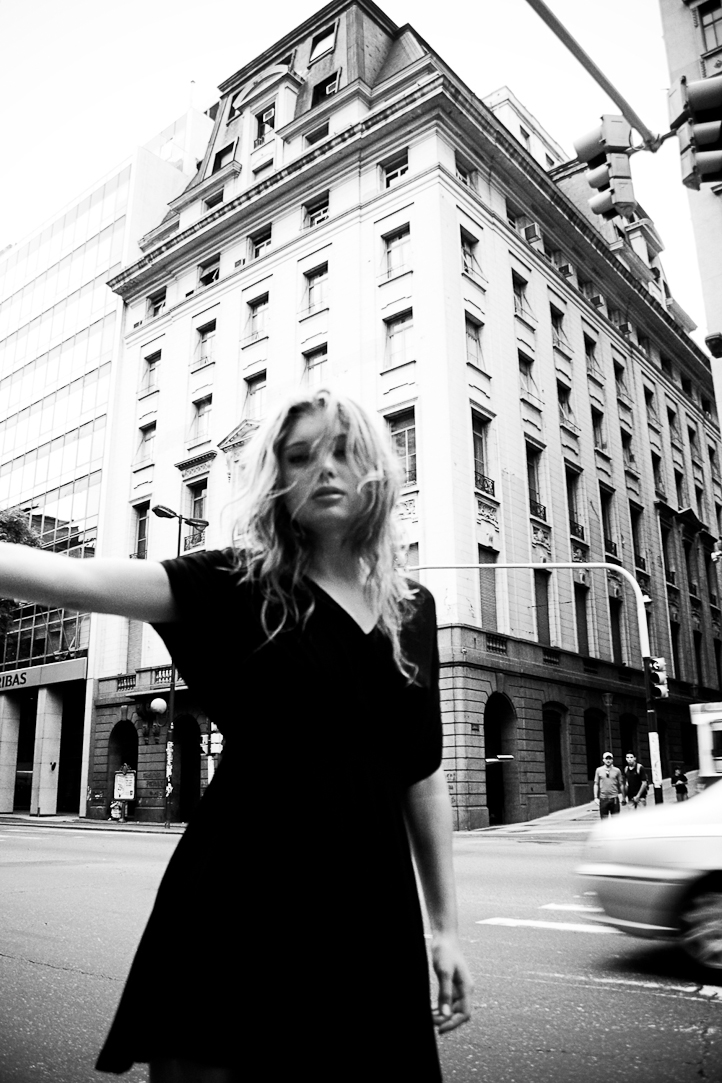 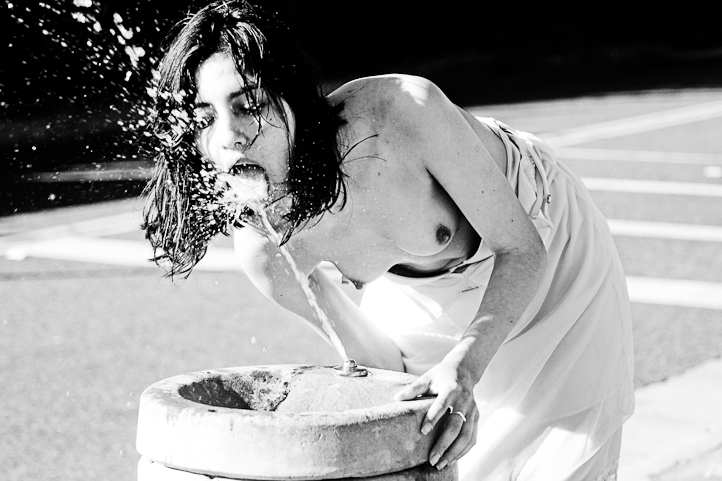 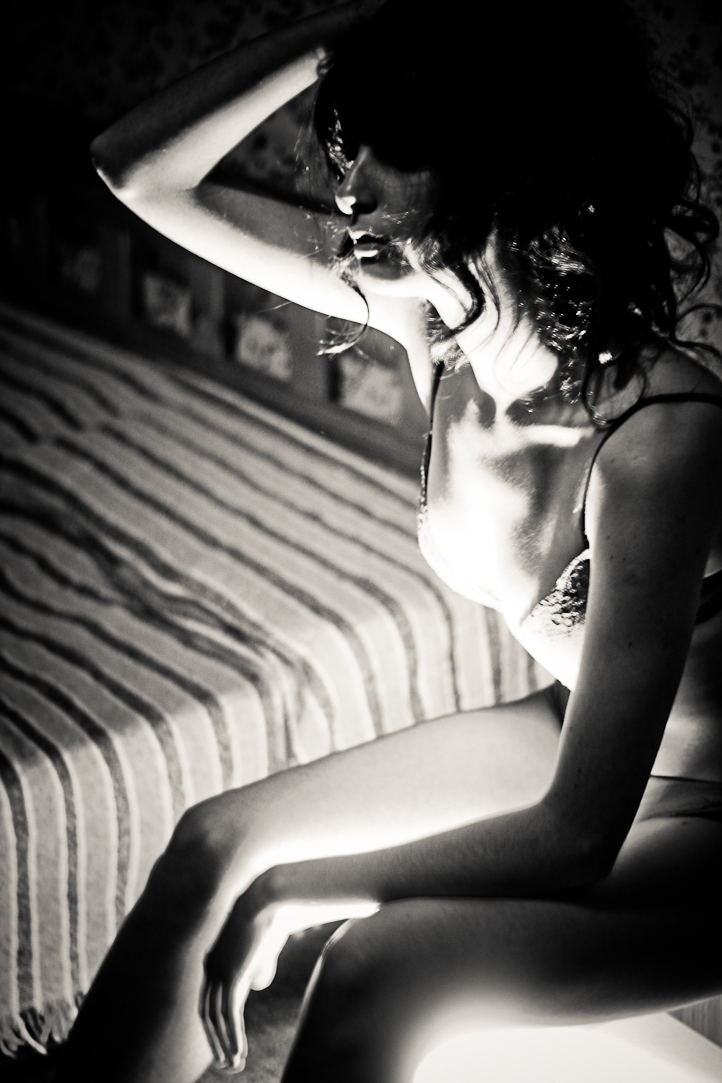 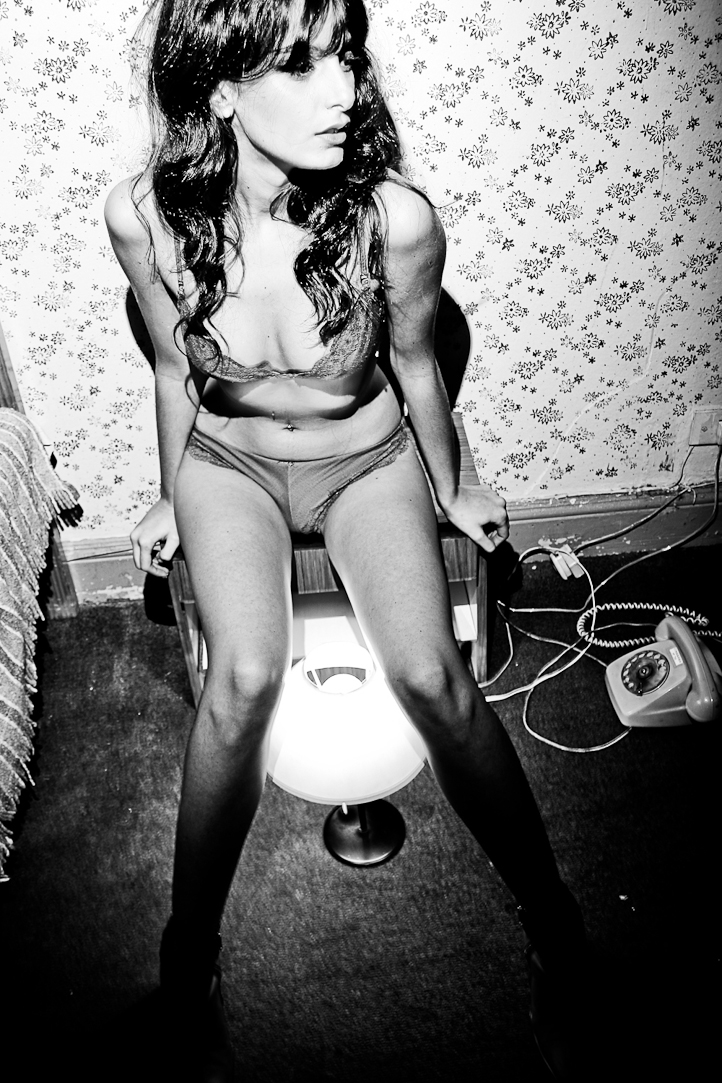 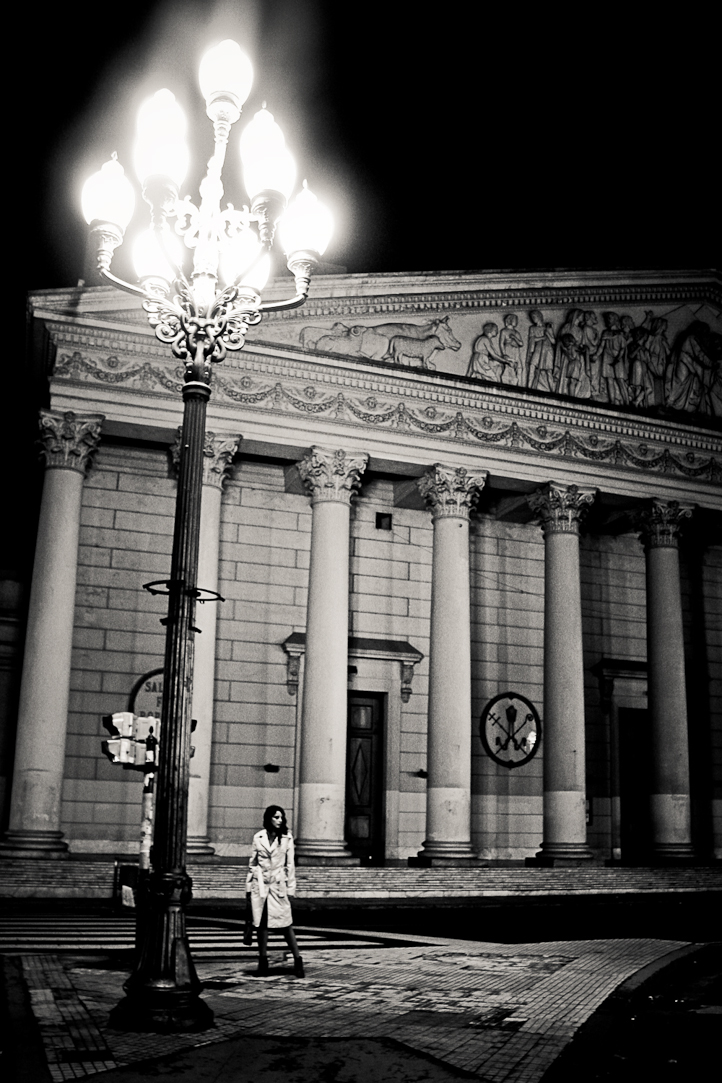 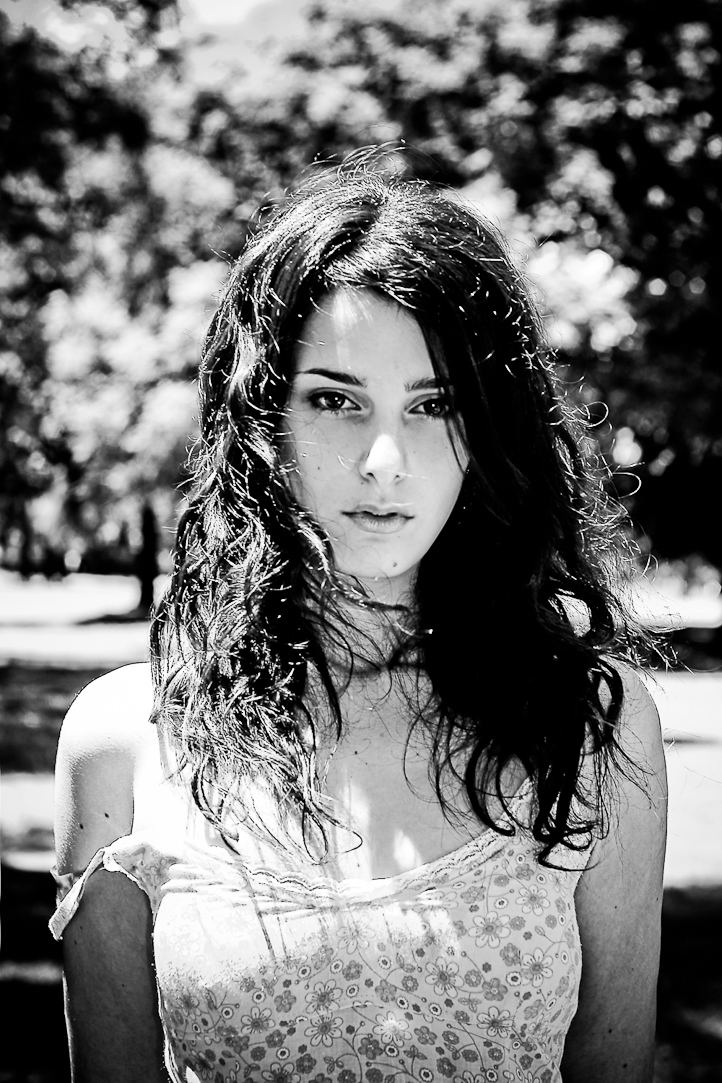 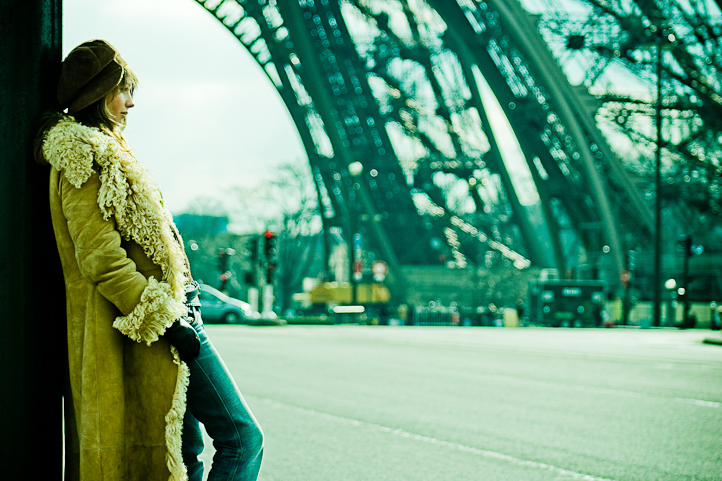 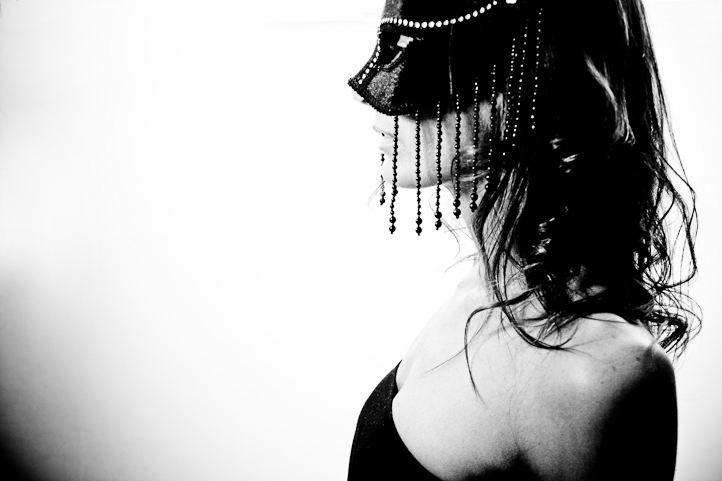 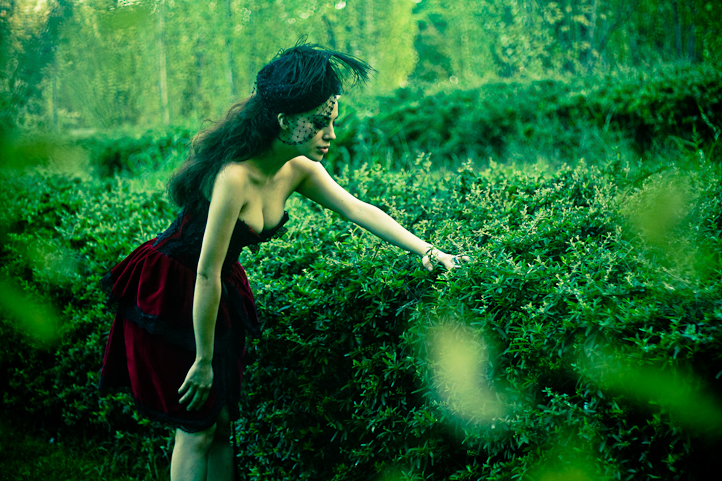 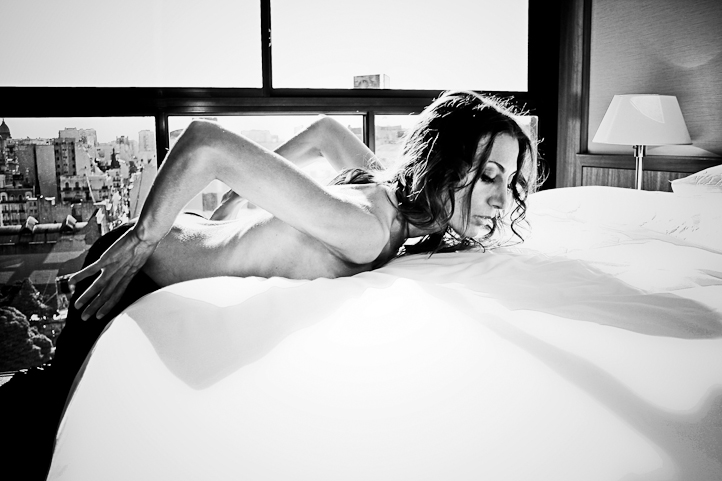 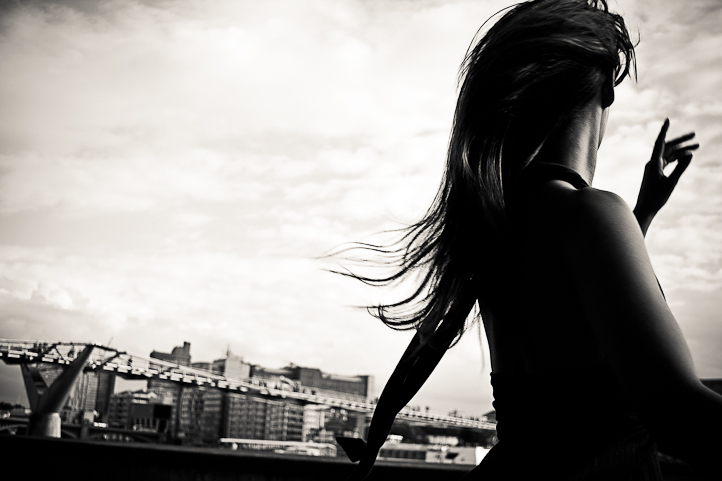 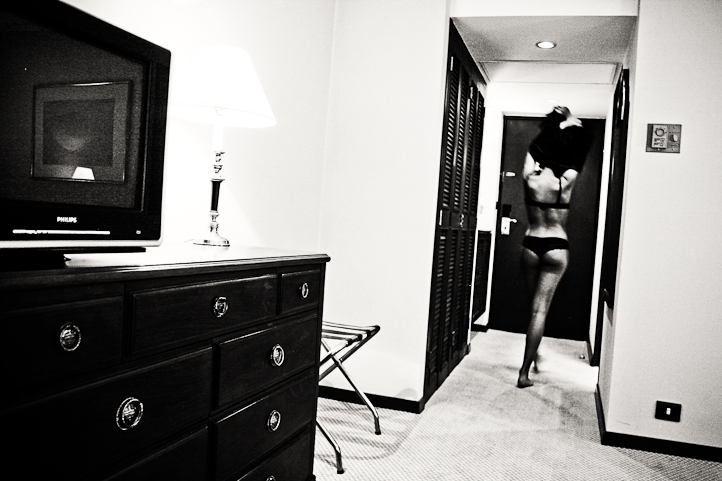 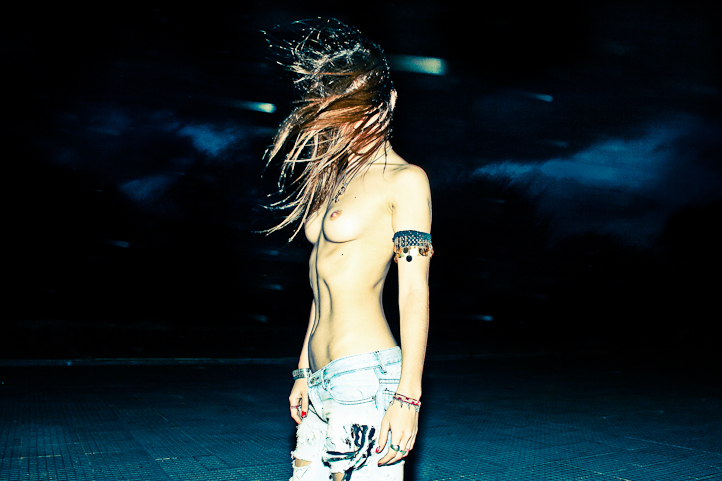 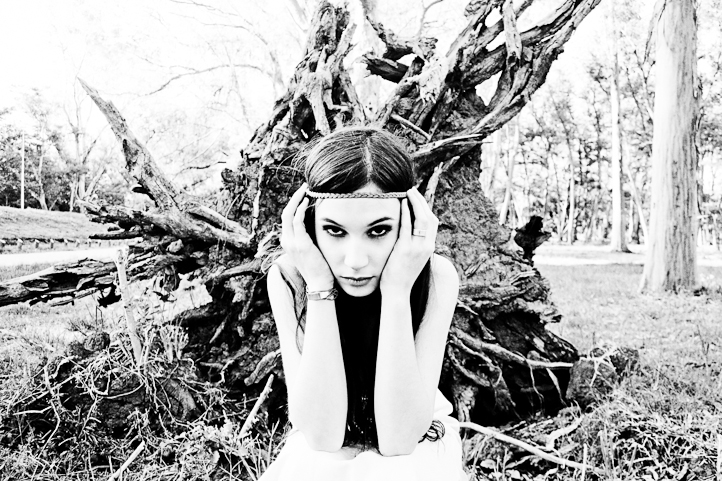 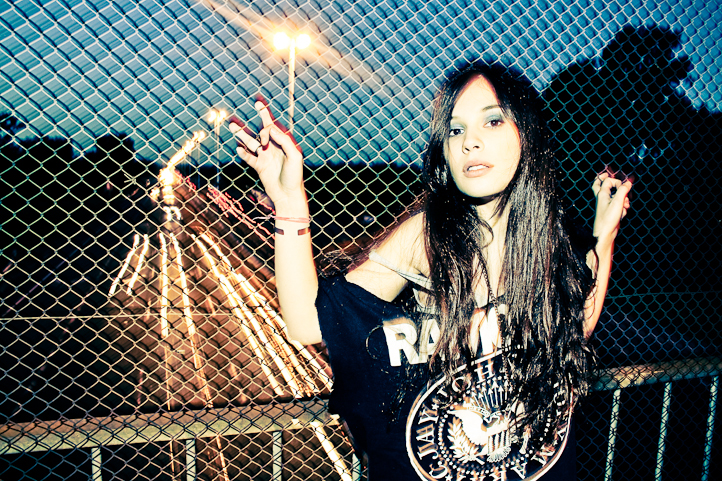 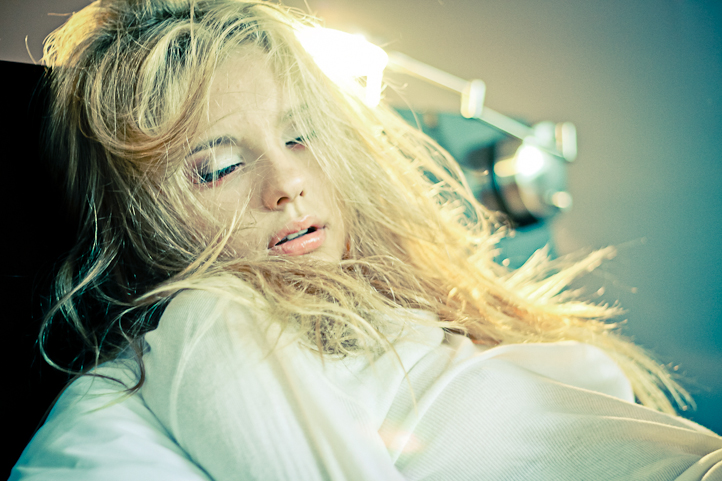