25-year old photographer Jeff Luker already has an extremely impressive curriculum vitae: he assisted Ryan McGinley, published two books, was featured in a couple of dozen magazines such as Dazed and Confused and Husk and did a couple of solo and group exhibitions. More recently Jeff spent a month adventuring in the wilds surrounding Portland, Oregon for Urban Outfitters. Time for an interview, I reckon!

Where did you develop your passion for photography?
“-I think it’s just one of those things you are born with, I have always liked photos, its one of the best ways to show the people how the world is viewed through your eyes. It’s an interesting medium because it is so literal but how you use it shows your interpretation of what is around you and selecting what images in everyday you feel should be captured for an eternity.”

What’s your opinion about music as an influence to photography? Any other sources of inspiration?
“-I love music and my whole life music has conjured up certain images in my mind, so it’s a constant source of inspiration, I like to listen to music when I’m thinking of a project and then later in the editing process, photography is a silent medium so music is just something that exists in the process and ideas in music are then visually represented without being so obvious.
Cinema is another big inspiration for me. I love film stills and for me can be a lot more influential than a stand alone image because its an image in sequence of a story. I attended film school and wanted to be a cinematographer, but still photography took over my heart and made more sense to me.”

Can you tell us why you separated the series for Urban Outfitters in two pieces. What’s the story behind the shoot?
“-The separation was their idea, but I totally agree with it, the way I shot the whole thing was just on a bunch of different little adventures so there were a lot ideas presented in the final edit, you know multiple stories happening at once but ultimately going towards a larger whole. I like the idea of exploration in the sense of landscape, because nature as a whole represents this sort of quest we all try to make into the wildness left in the world and the wildness is both around us and within us. Some of my biggest influences are old youth rebellion films cause its people discovering who they are and their place in the world. So the Cannon beach was great because it had this double meaning, it was where the Goonies was filmed but also the first place Lewis and Clark saw the Pacific Ocean.” 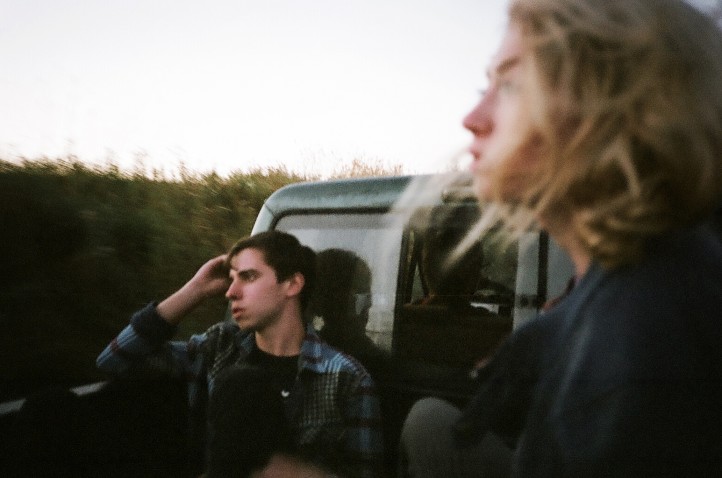 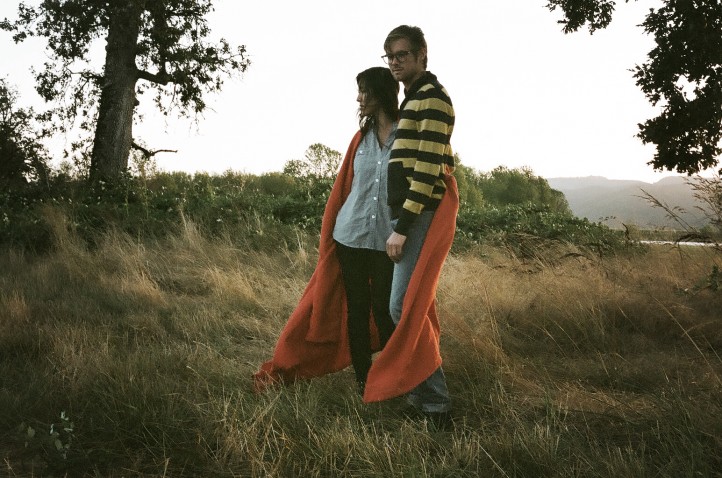 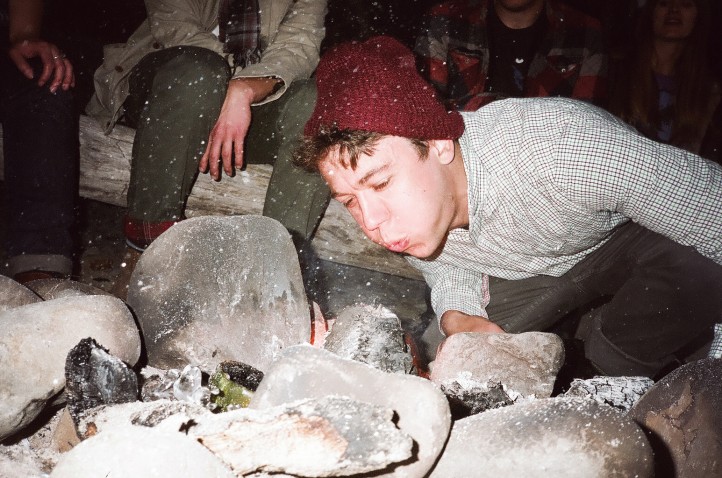 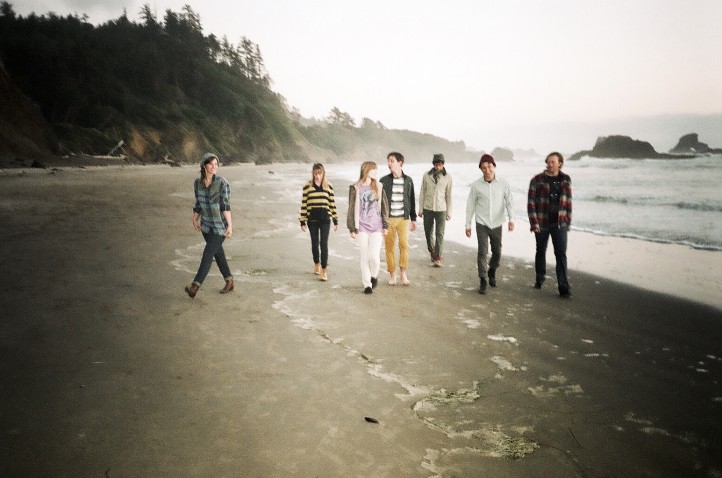 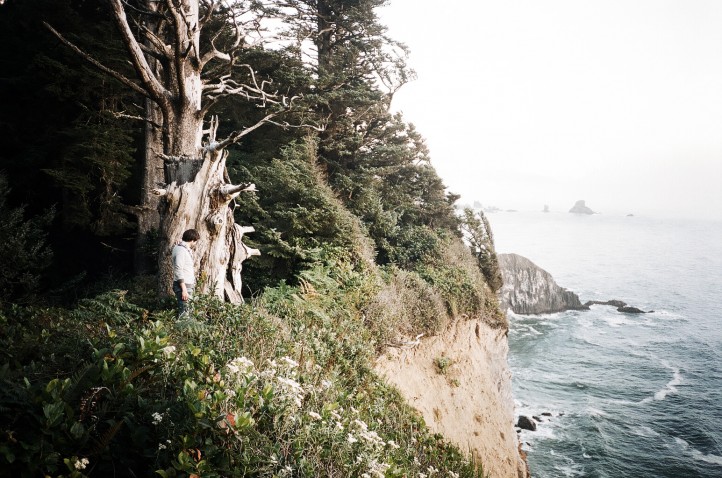