Brooklyn based photographer Lois Bielefeld has been shooting ever since she was 11-12 years old, when she and her friend orchestrated mini-fashion shoots and then rushed to the local Walgreens for 1-hour processing. Lois later attended Rochester Institute of Technology in 1998, where she studied photography. When asked about her inspirations, she answers: “- Inspiration comes to me in many forms. I feel very inspired by my mid-western upbringing- the plastic on couches and wooden encased televisions. Recently, I saw the NY Philharmonic and the music filled me with ideas. Also i bow to the work of Gregory Crewdson, Steven Klein, Raymond Meier, and Mert & Marcus.”

As an emerging photographer Lois has shots bands and lookbooks, but has had editorials published in Magazines like Venus Zine. “- Starting January of this year i began to promote myself to the industry at large- art directors, ad agencies, magazines. I had this sort of obvious realization that i needed to get my work seen or I’d never get paid for what i love to do.”

At the moment Lois is working on two projects: “- One is regular fashion testing to supply my self-promotion campaign and to keep me developing as a photographer. I’m prepping for a test next weekend with the theme of “End of the World.” My other main project which is long term is a series of portraits of people in their bedrooms. Its a sort of study on this idea i have of people’s bedrooms being a reflection of themselves in some manner. Plus i’m just curious.” 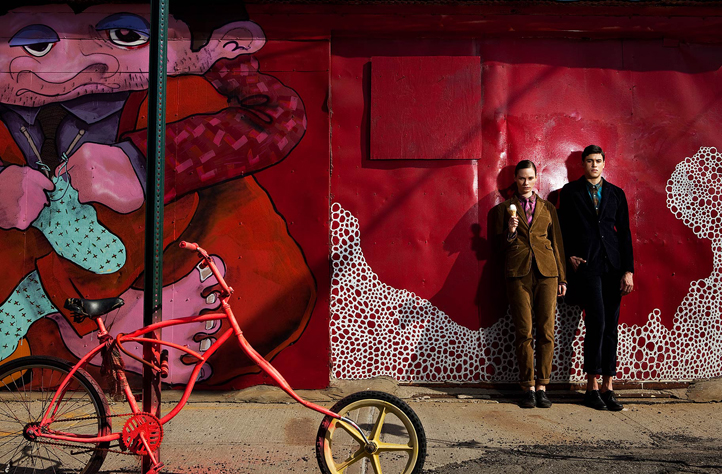 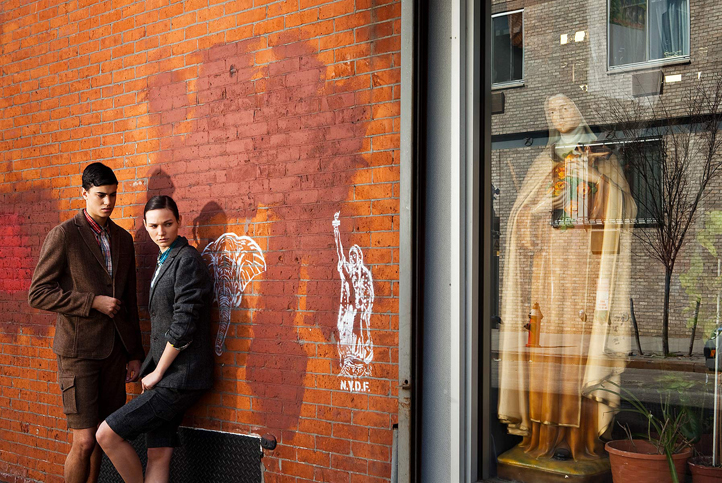 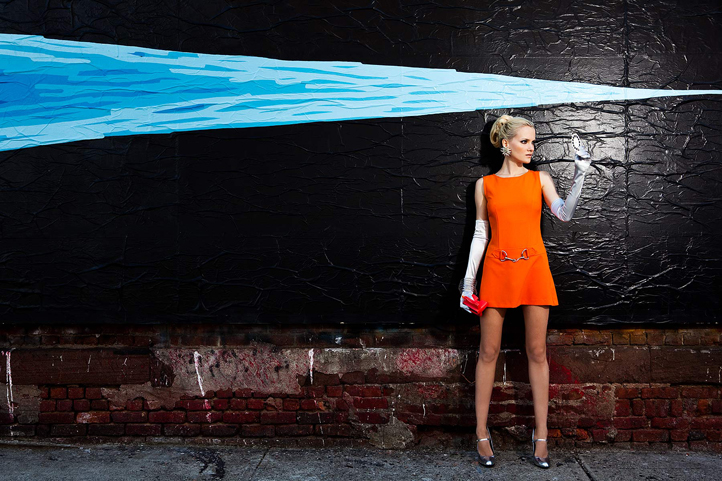 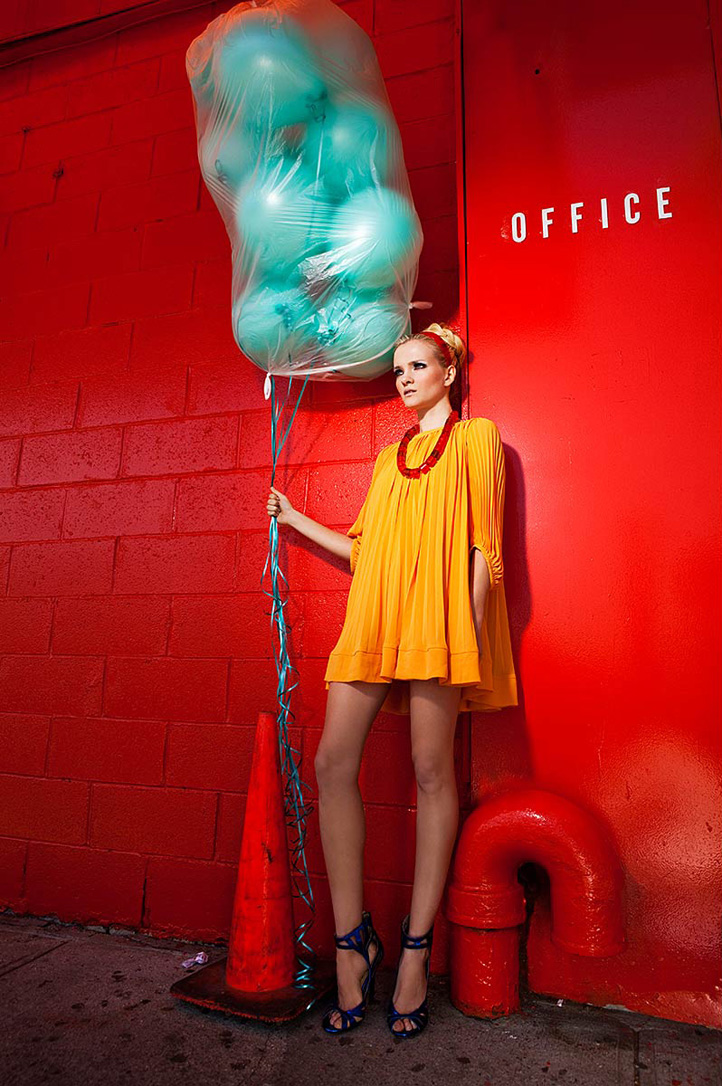 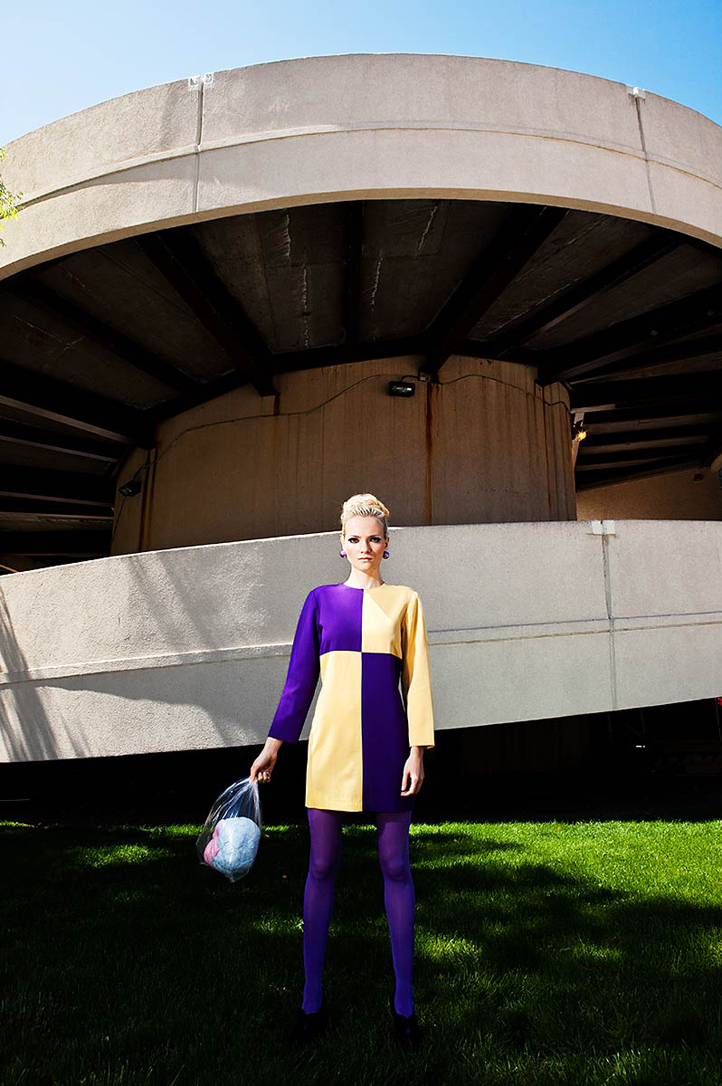 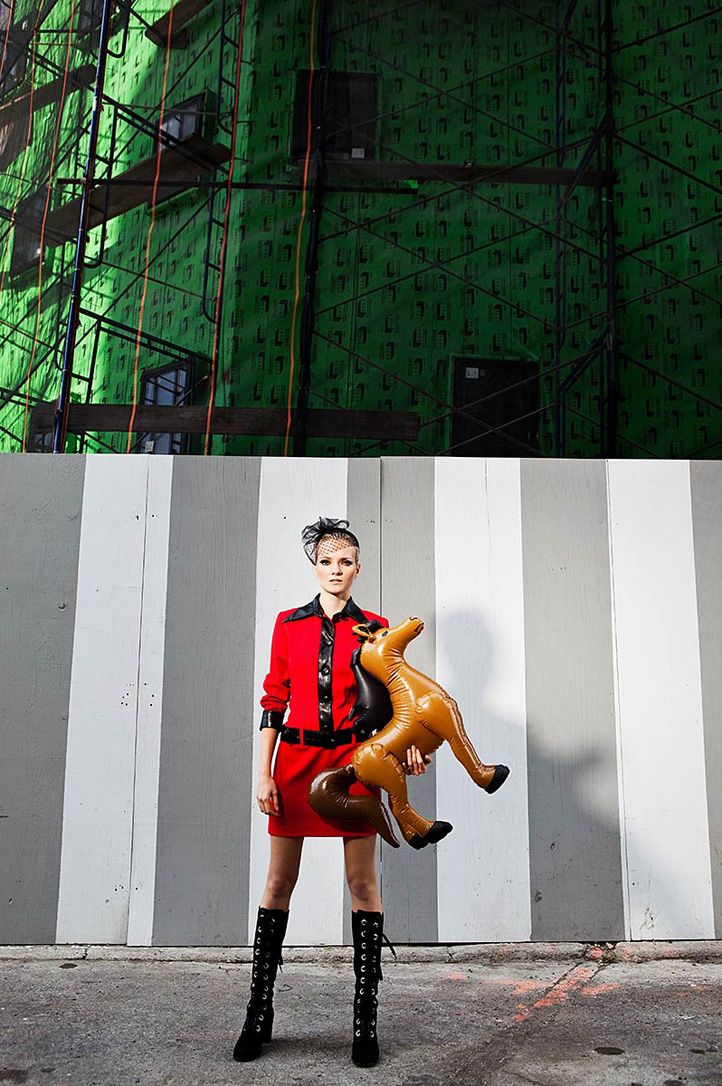 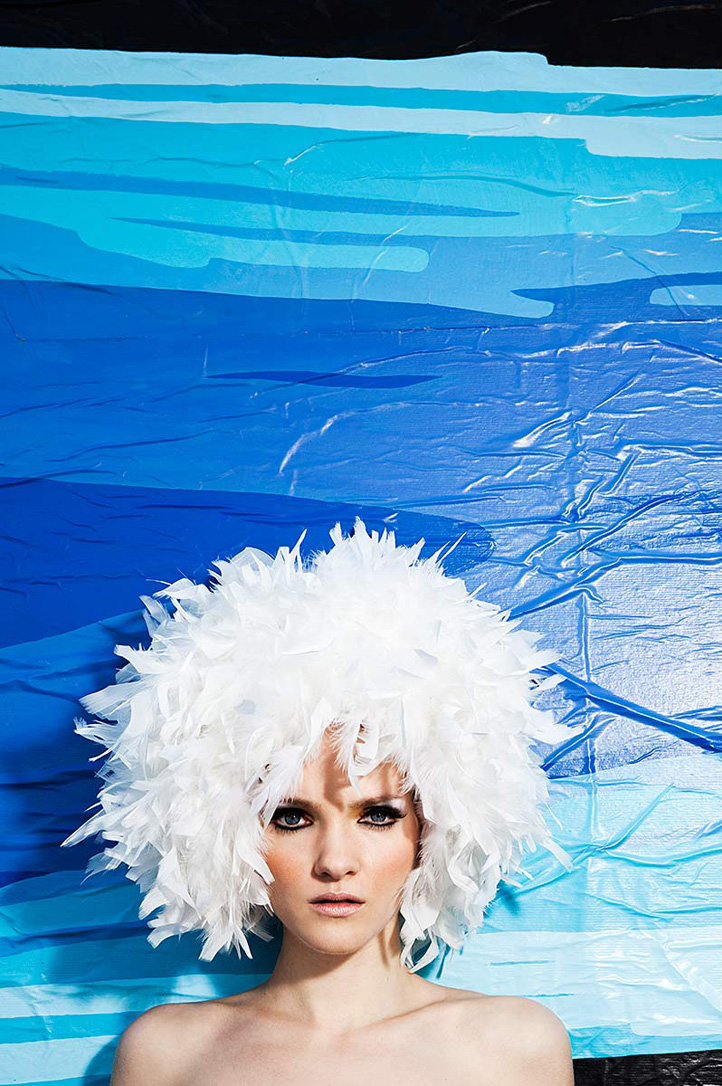 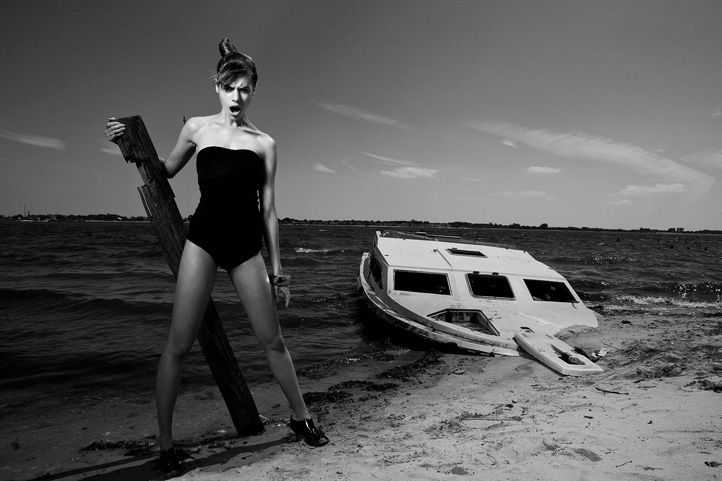 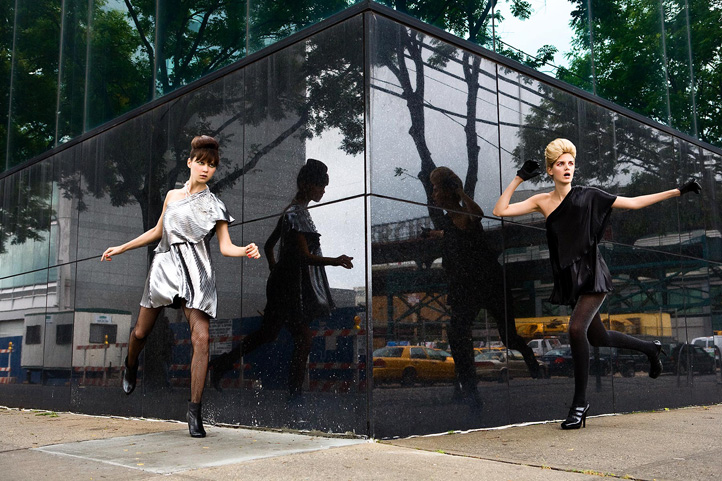 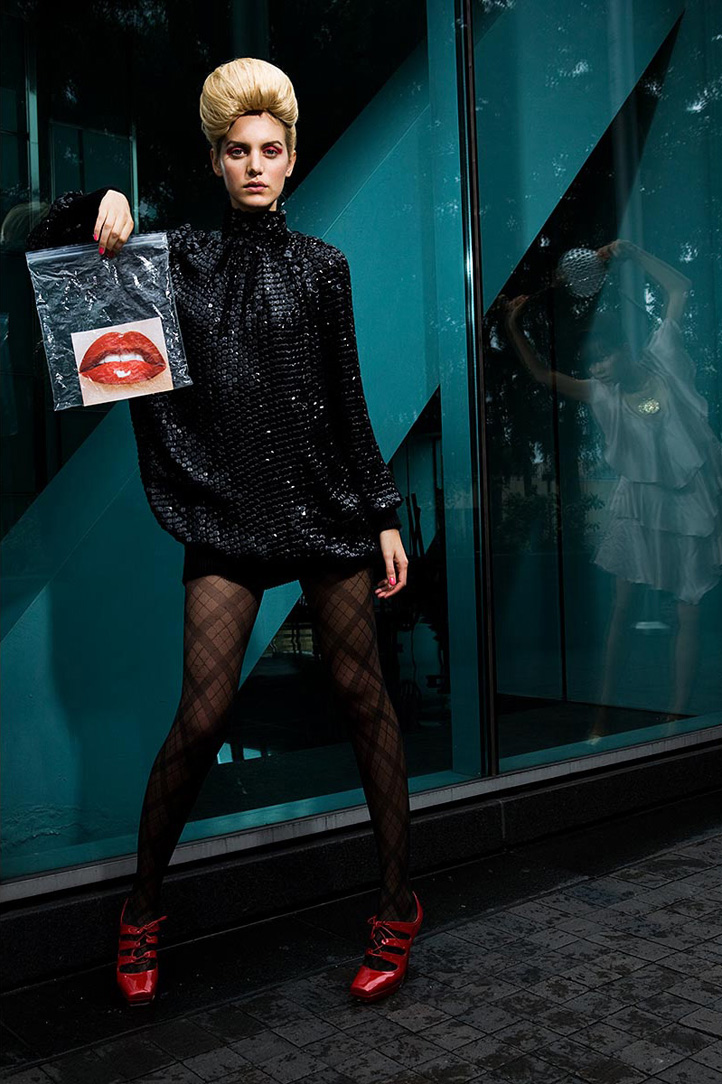 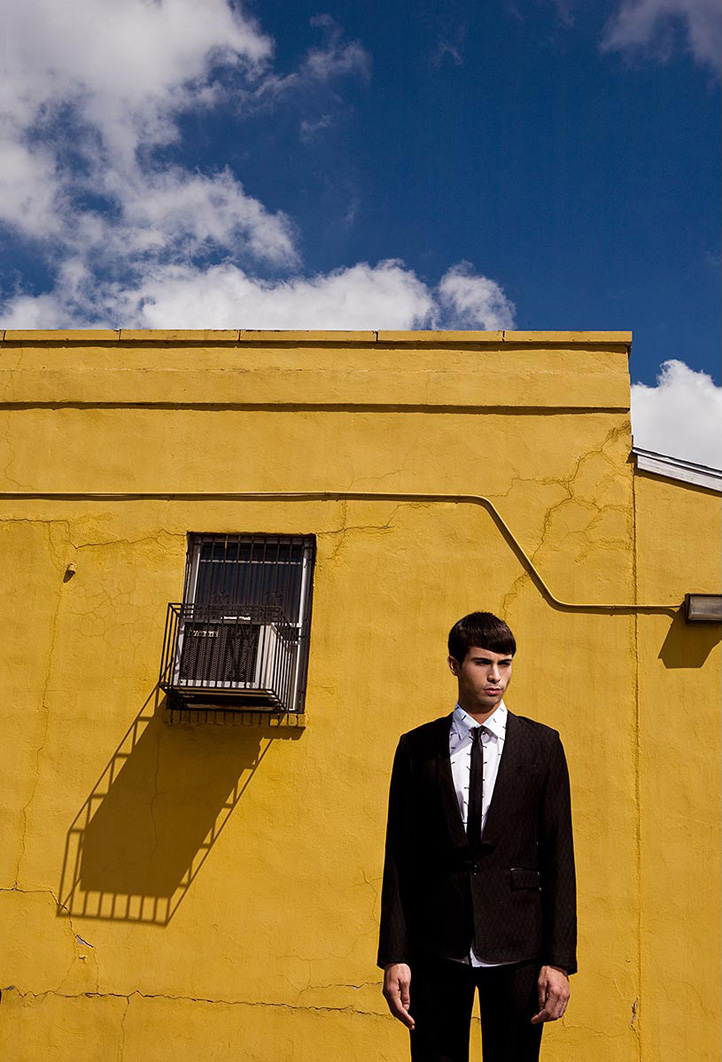 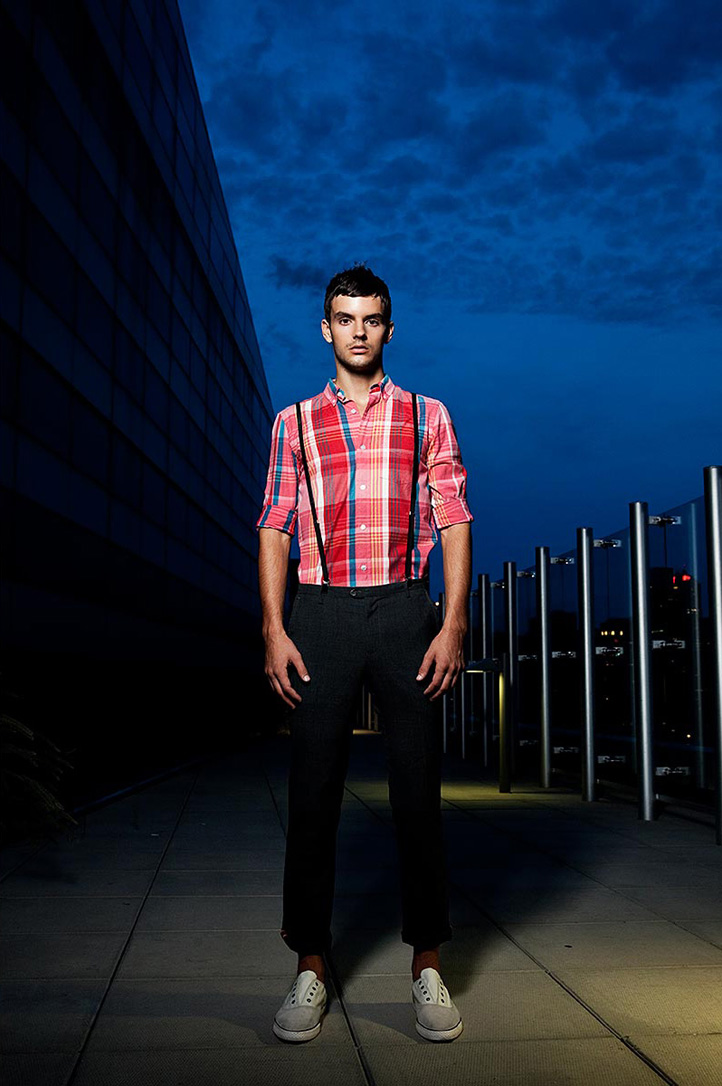 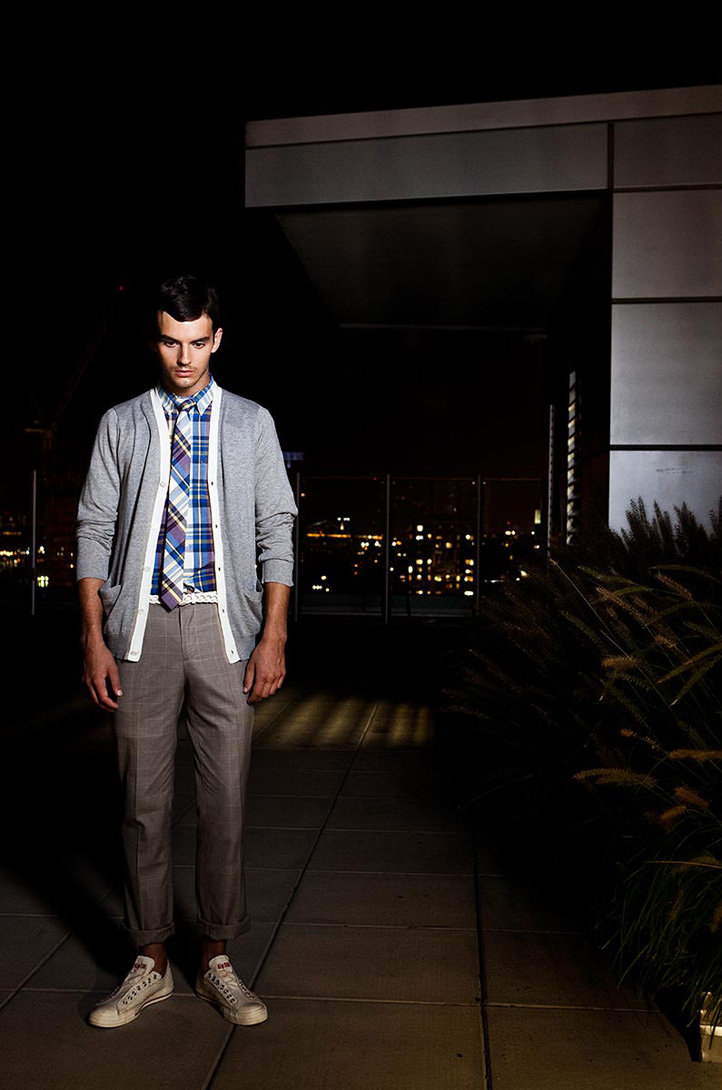 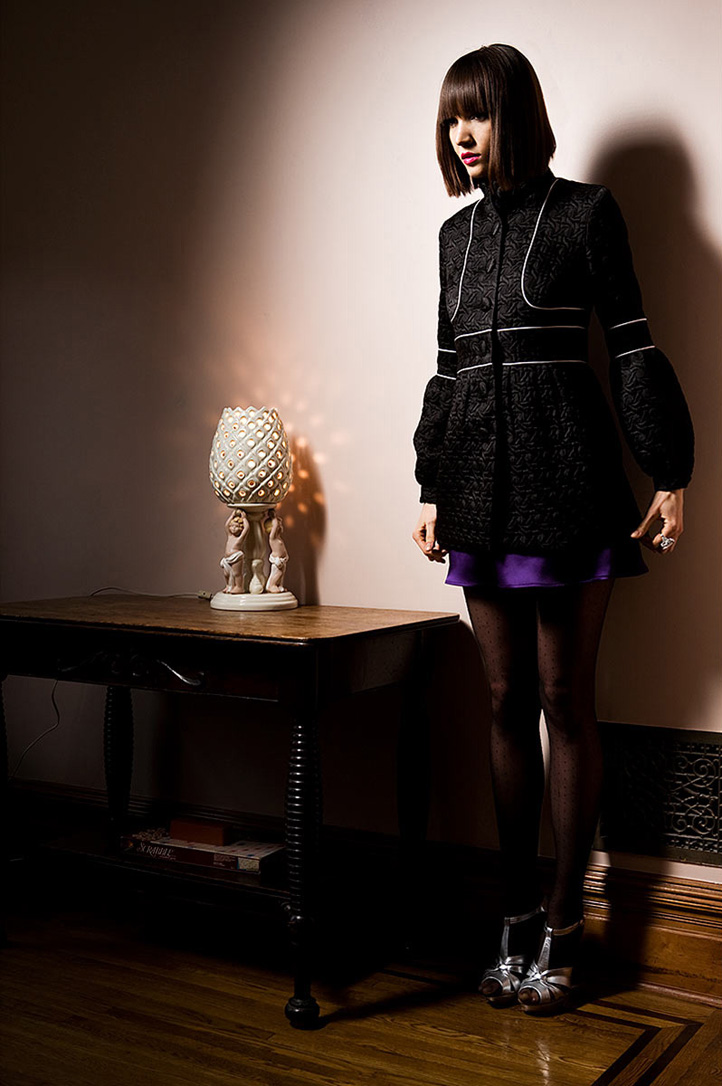 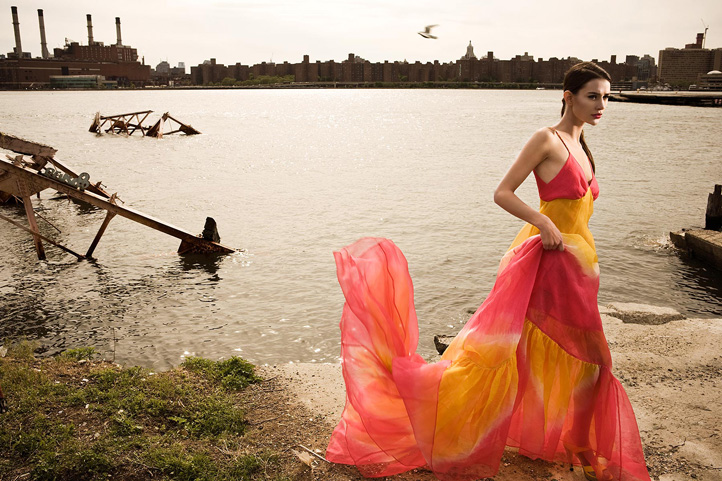 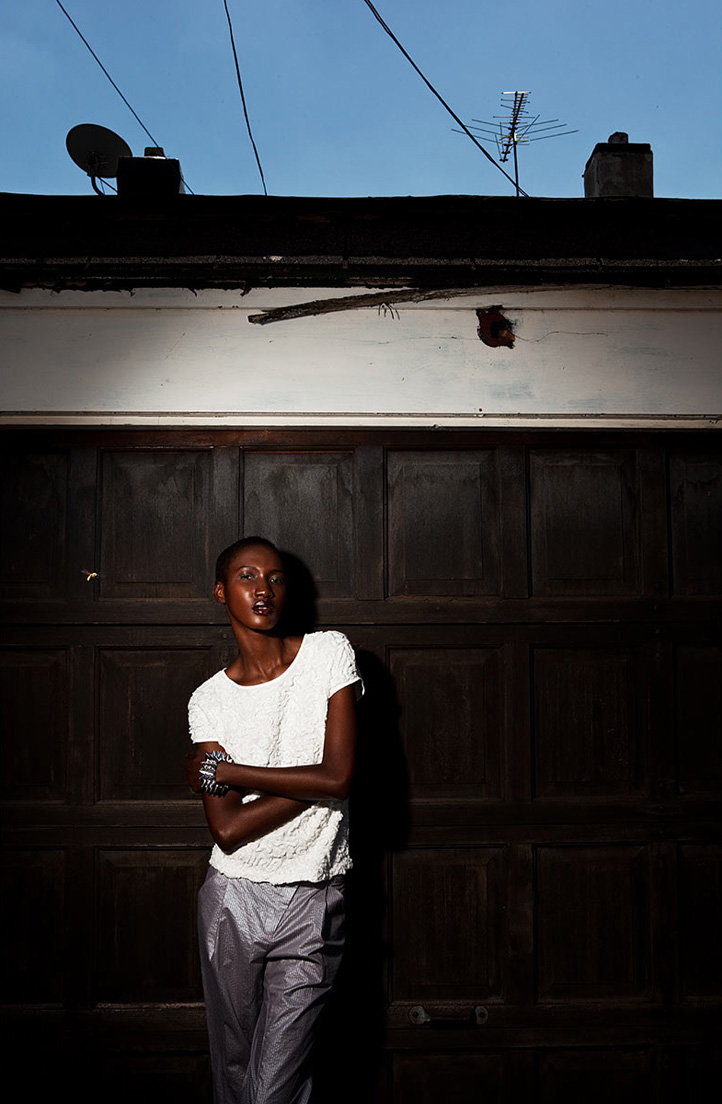 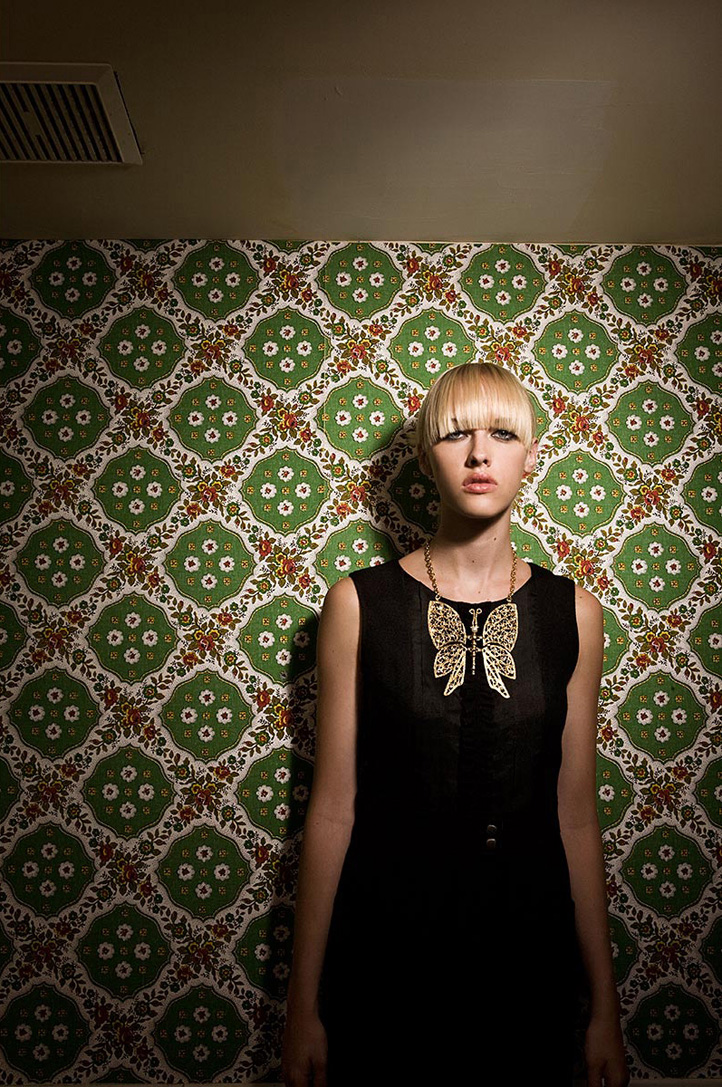 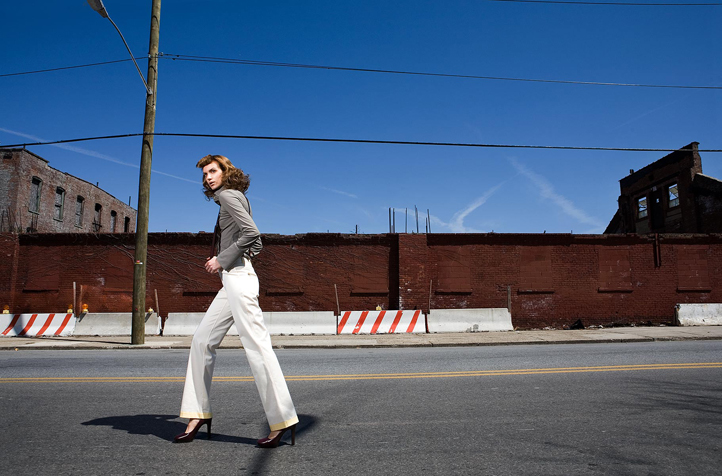 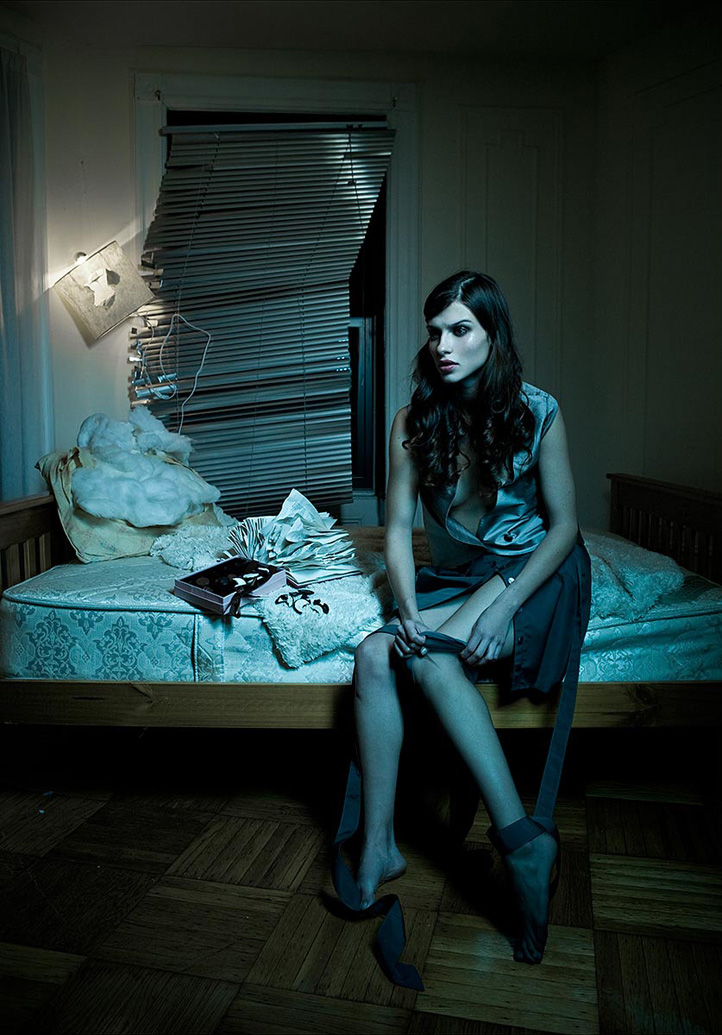 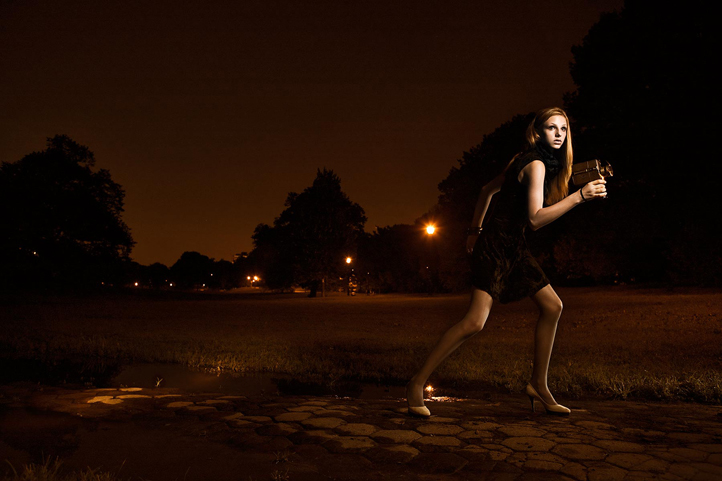