New York based Fernando Lahoz and Walker Brockingtong started collaborating just a year ago, when they met in a music venue in the Lower East Side and decided to combine their ideas of imaginary and create something together. With Brockington having a strong background in figure painting and Lahoz having worked in big advertising agencies all around the globe, they formed a harmonic team that would pursuit work within art and fashion.

“Our work finds inspiration in urban spaces and the lives of individuals in these spaces: it could be a contemporary interpretation of a ‘greek god’ living in NY, the romantic story of two beautiful women at the door of a theater, or the afternoon with a rebel teenager,” they say when describing what inspires them.

Their work has already been published in magazines such as Vanidad, MilkShake, VV, and Paper Planes, and at the moment they’re shooting a lot for magazines in Europe as well as working on an advertising campaign for a well-known fashion brand in New York. 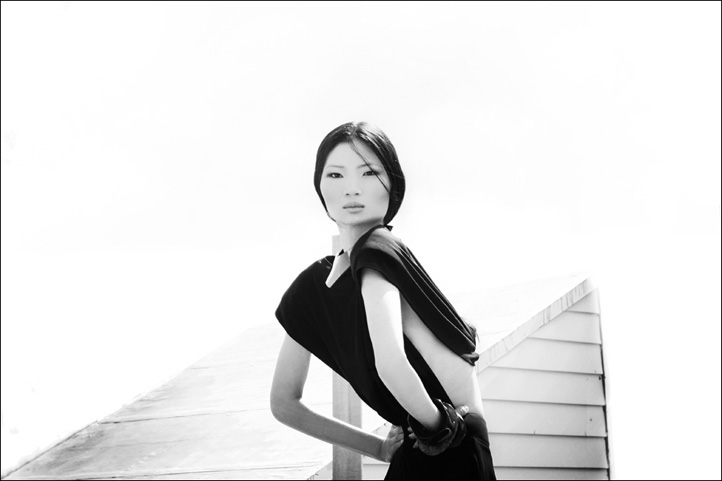 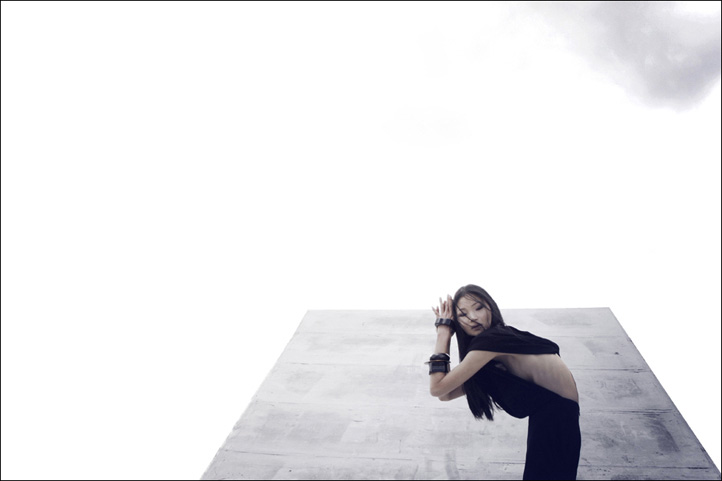 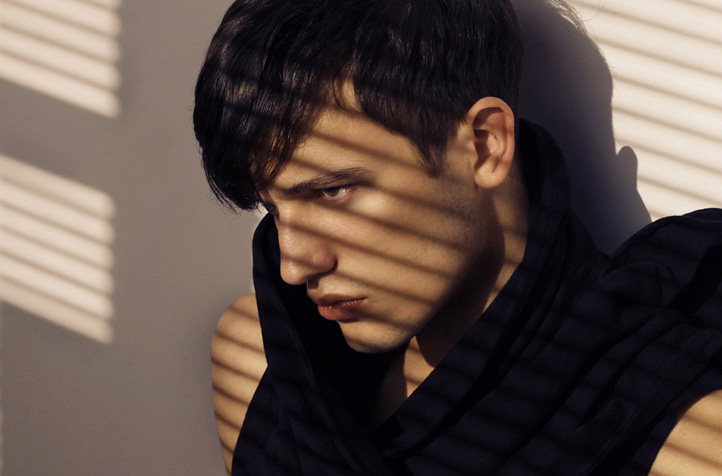 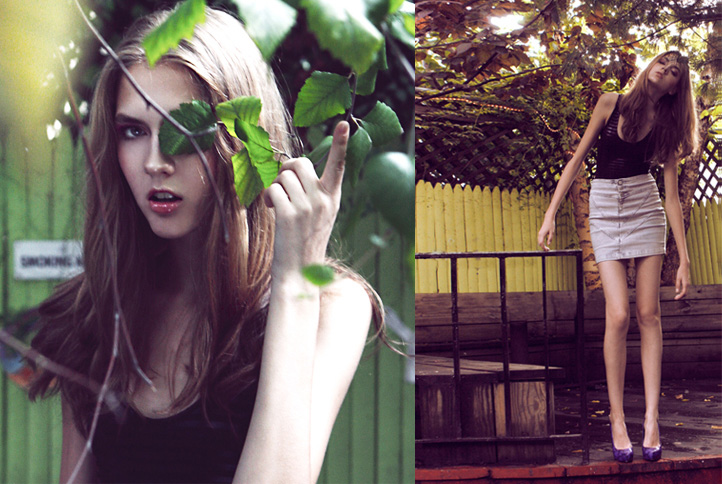 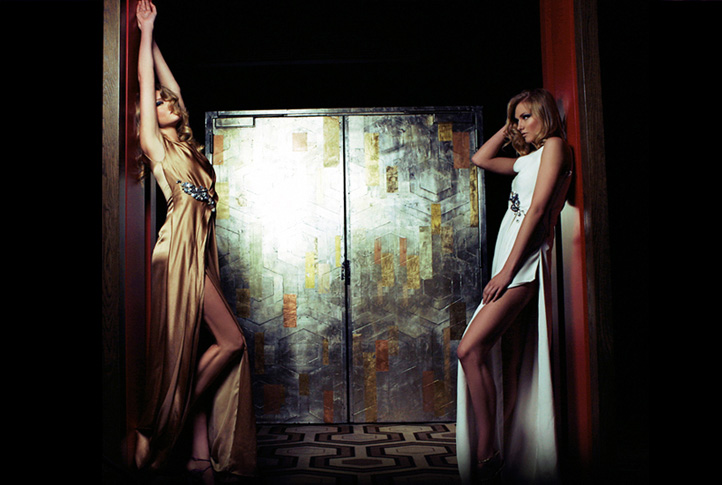 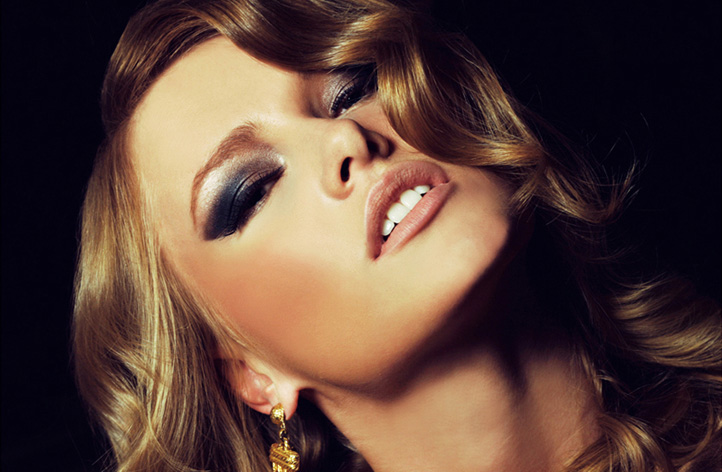 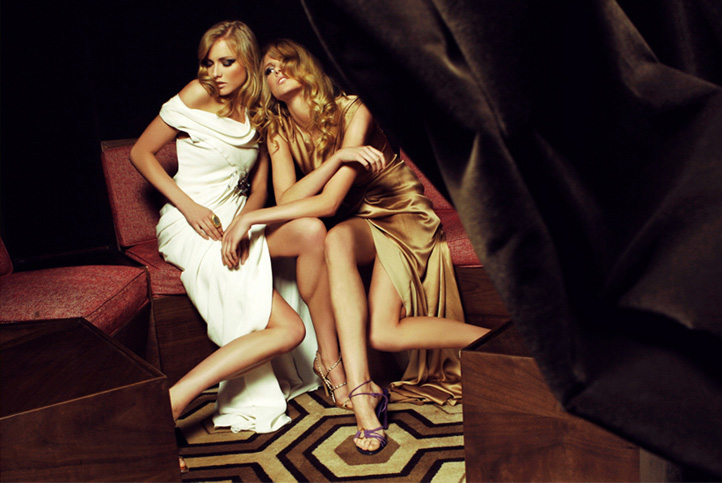 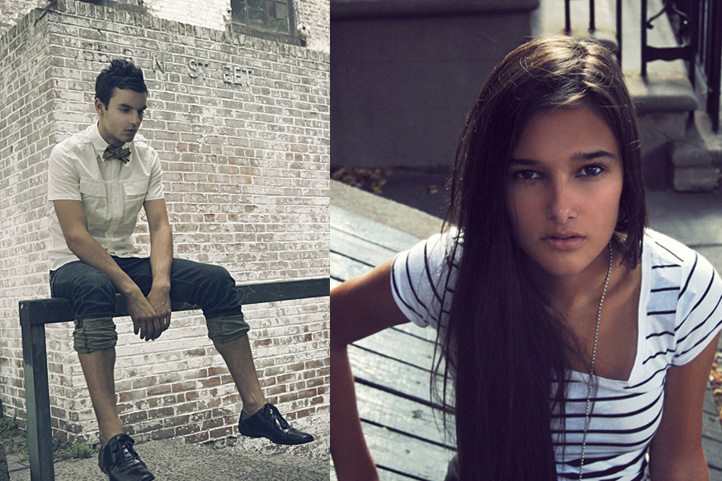 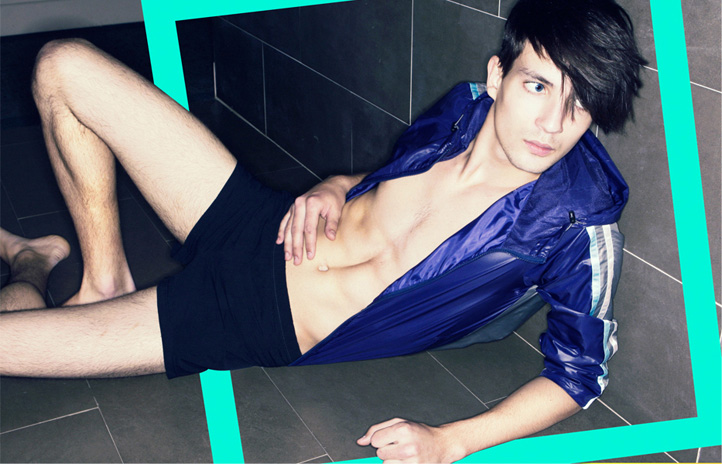 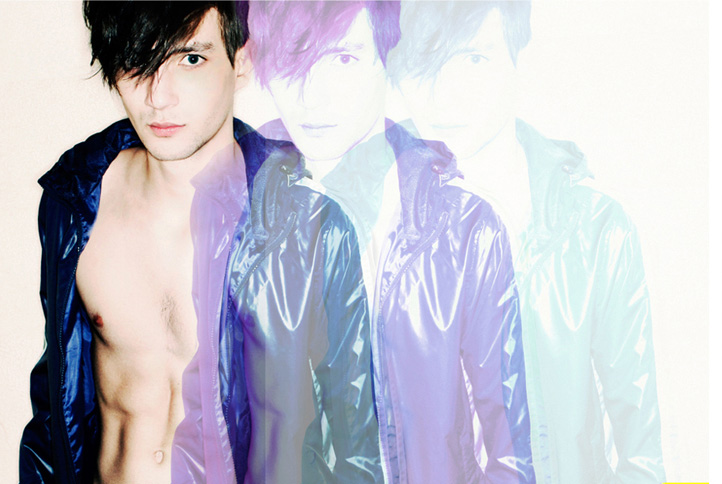 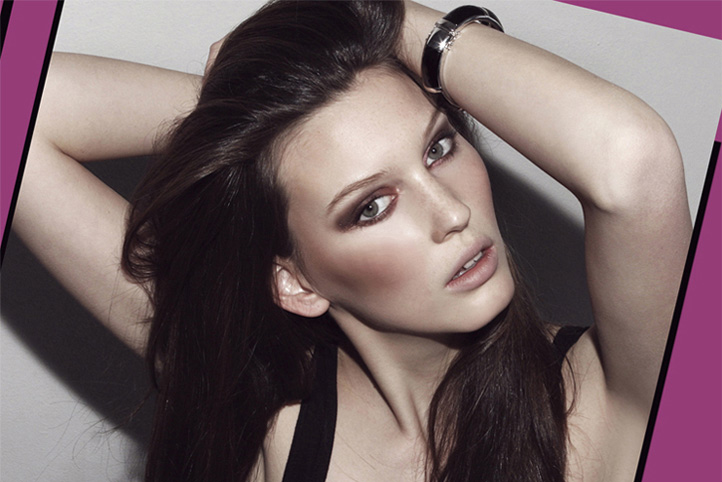 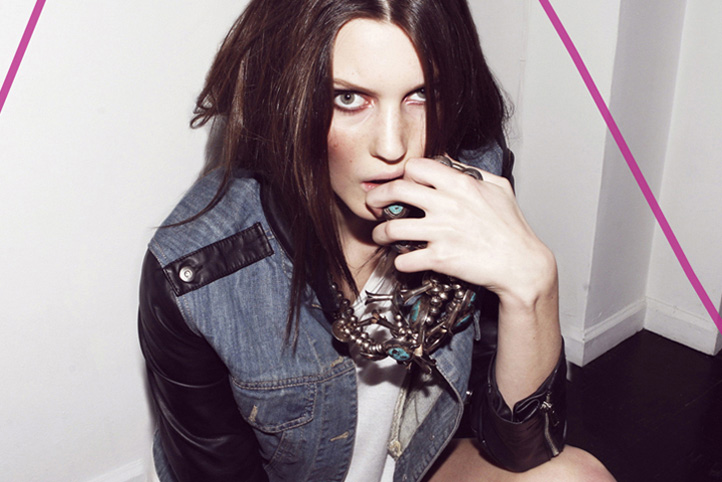 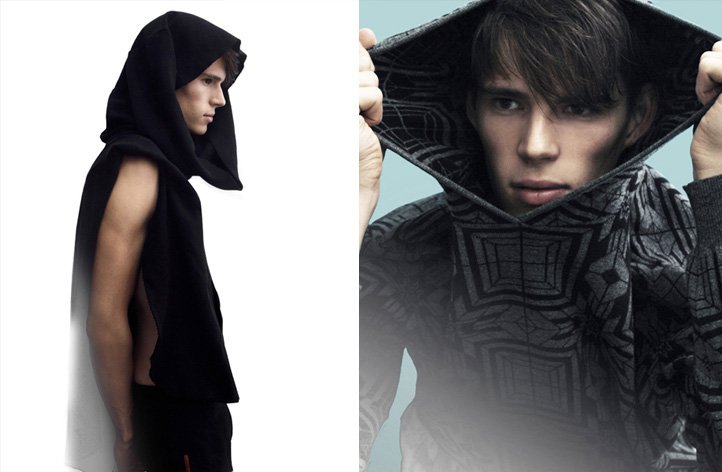 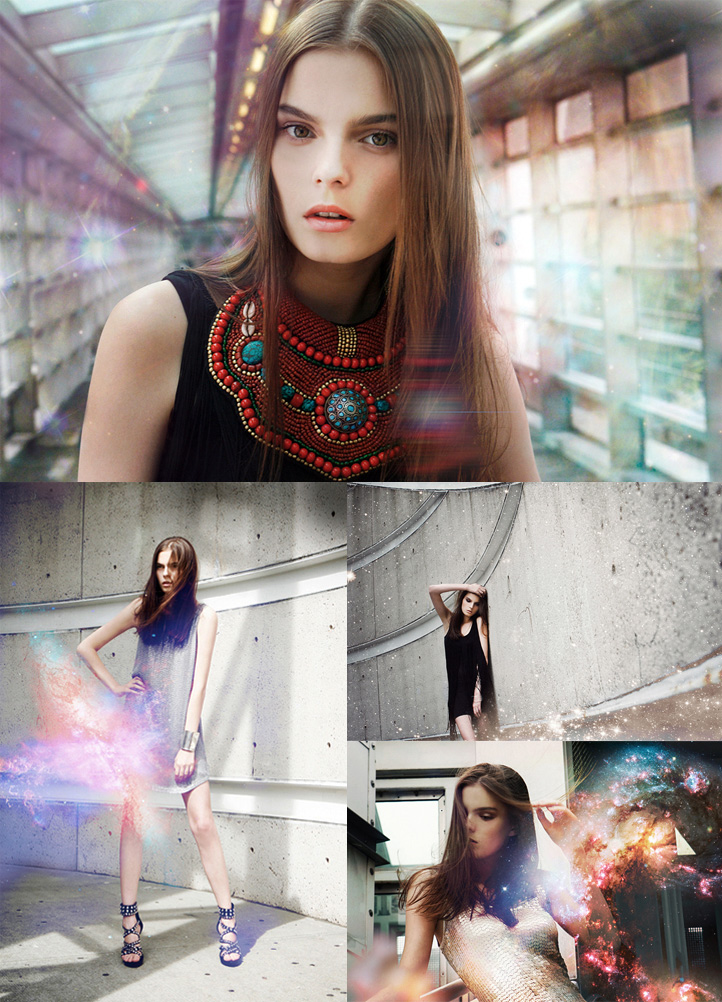 Check out the rest of their work here and here.