Paris based fashion photographer Gilbèrt François started taking pictures at a very young age, and he learned all about technique from his father, who is also a professional photographer. A polymath, Gilbèrt is an accomplished classical musician, he has work as an aerospace scientist, software creator and filmmaker before embracing his true métier in photography in 2006.

About his inspirations, he says: “I’m getting a lot of inspiration from the people around me, the clouds, designers, painters, poetry, the weather, ballet, human anatomy. But most inspiration I get from music. I think music is the closest way to express an emotion or a feeling. From there, music can be translated back to colours, shadings, contrast, and state of mind.”

His work has been featured in publications such as Elle, H, Avant-Garde, Cosmopolitan, Nouveau, Elegance and Le Vif, and his commercial clients include Balmain Paris, Laundry Industry, Wella, Mexx, Dept, Vittorio Marchesi, and Tony Cohen. At the moment he’s shooting editorials and advertising, but he makes room for personal projects as well: “I’m working on a ongoing project, called “supernatural” in which I shoot the models as pure as they are, but with a deeper dimension. Capturing their energy, emerging from their eyes. Recognition. Illusion. Natural beauty. Powerful softness. Fears natural dynamics. That’s what “Supernatural” is about.” 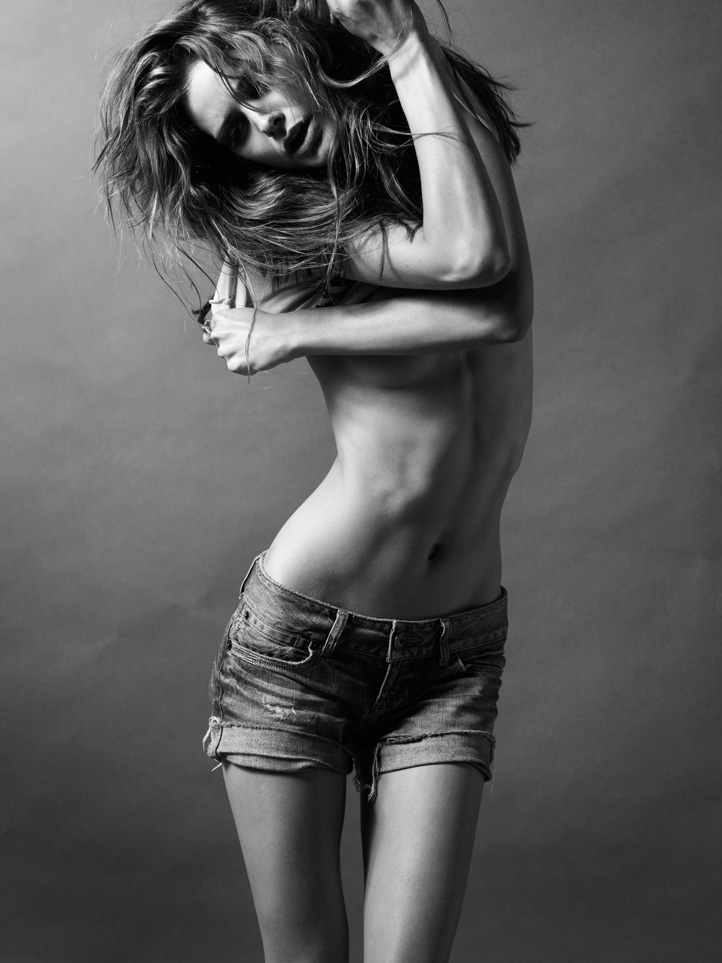 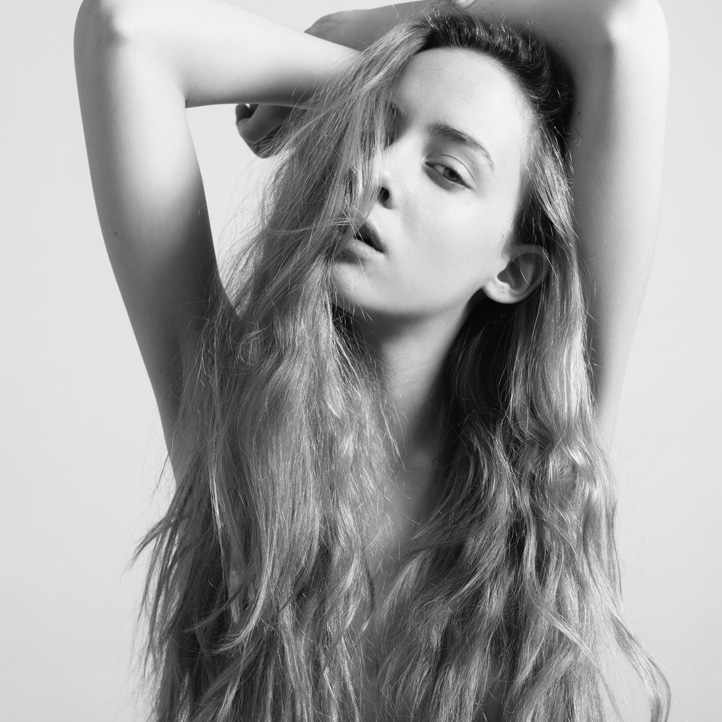 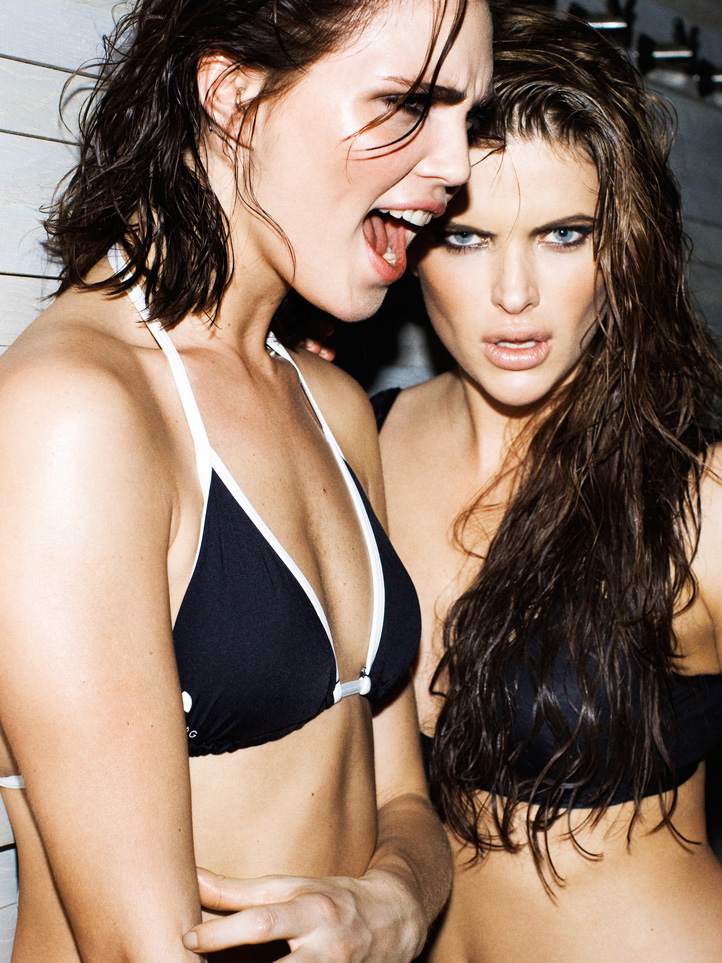 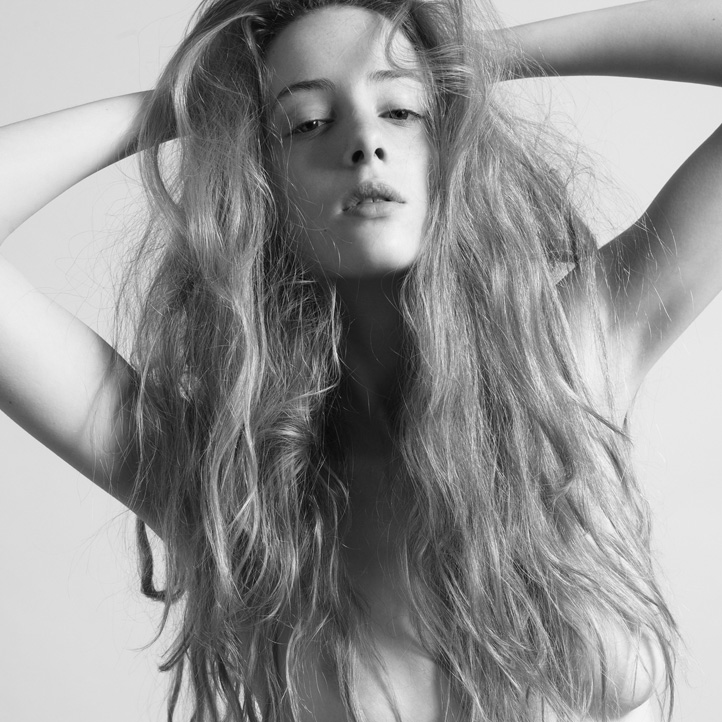 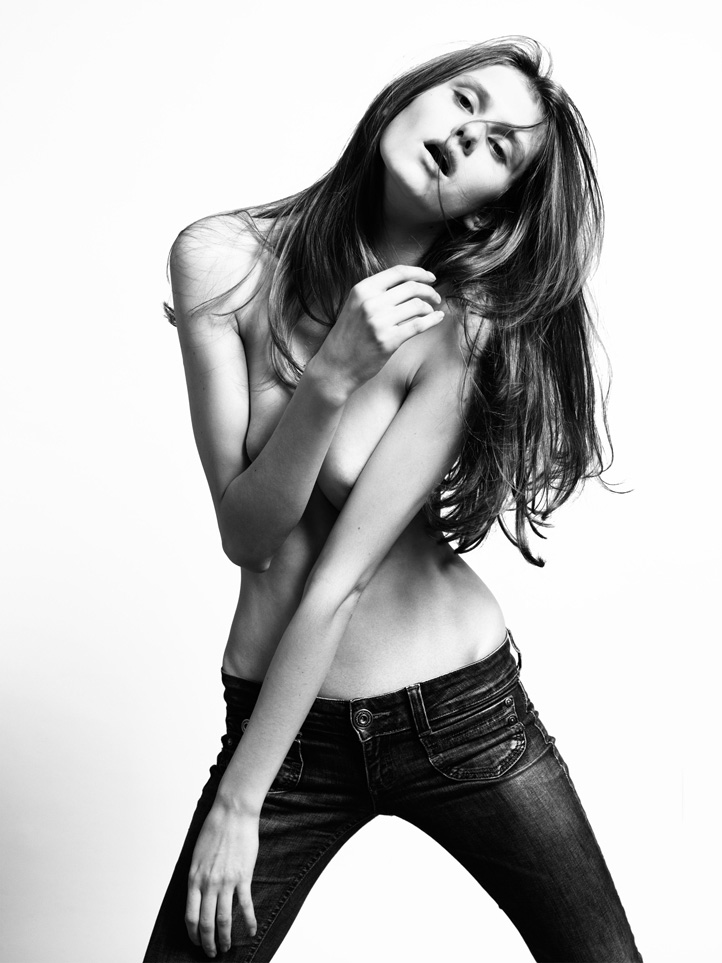 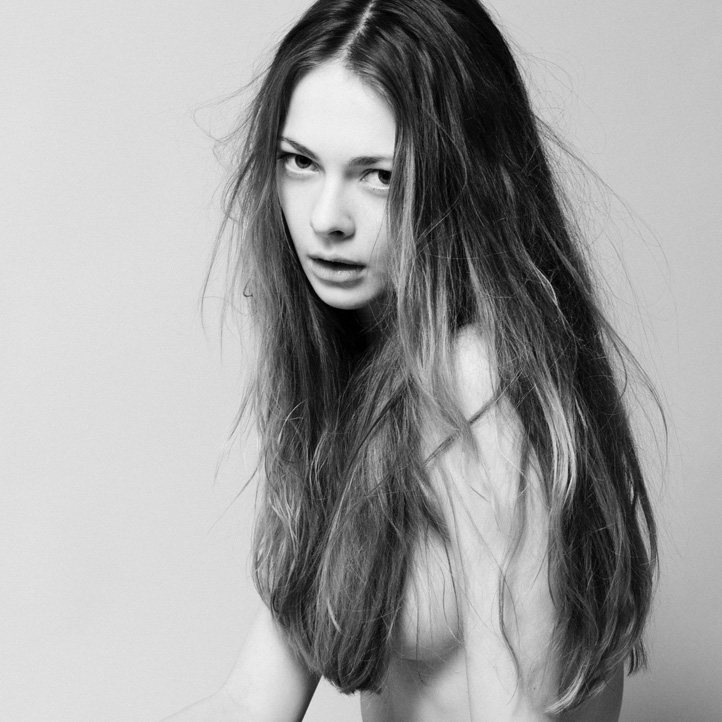 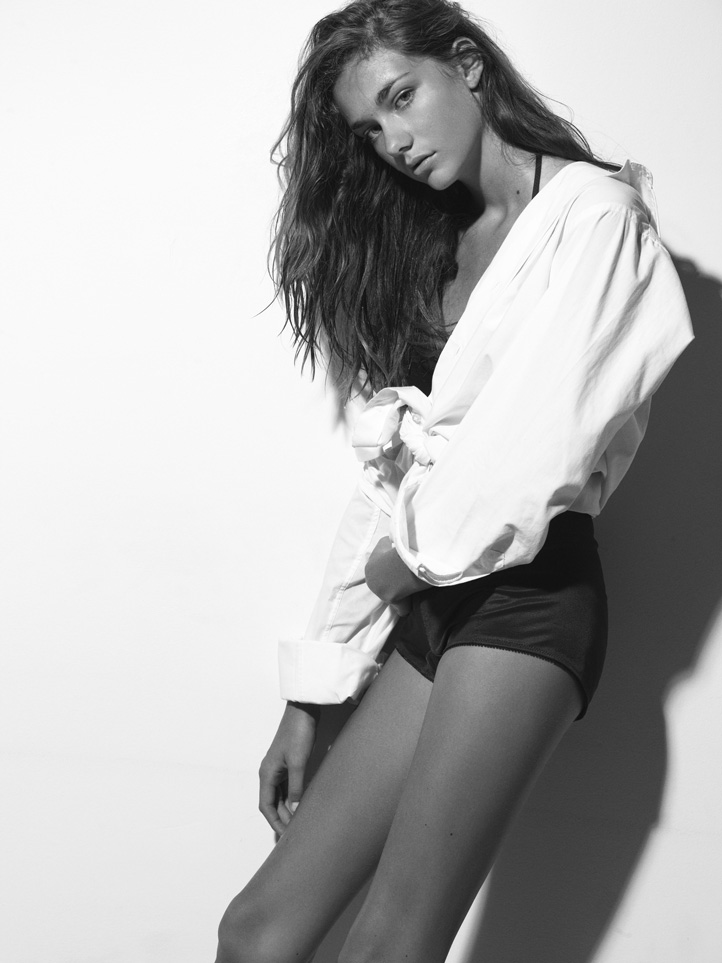 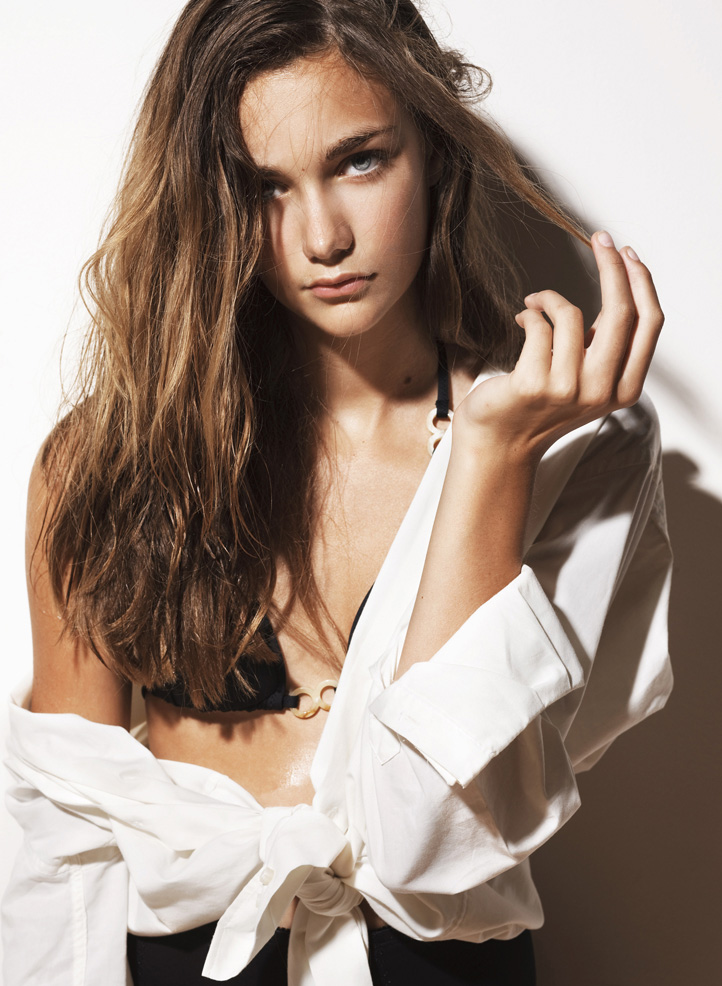 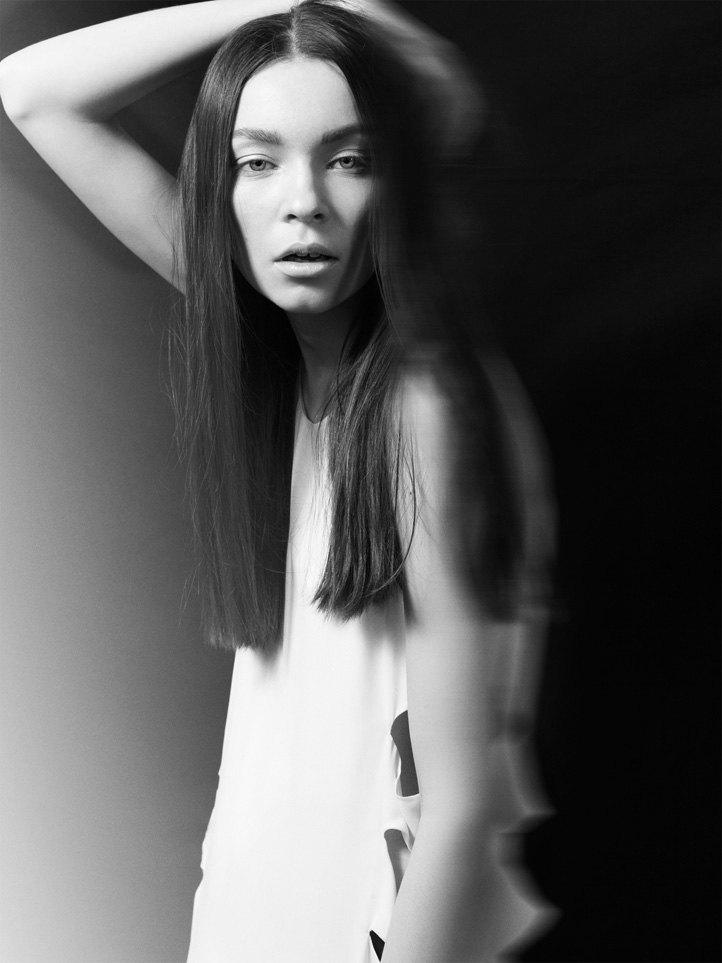 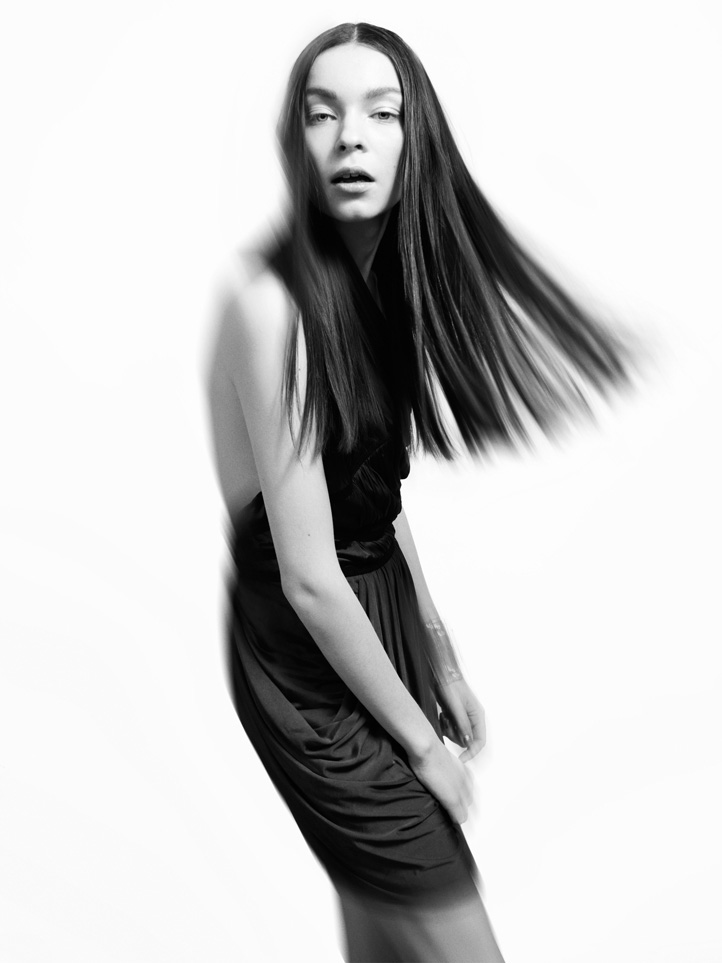 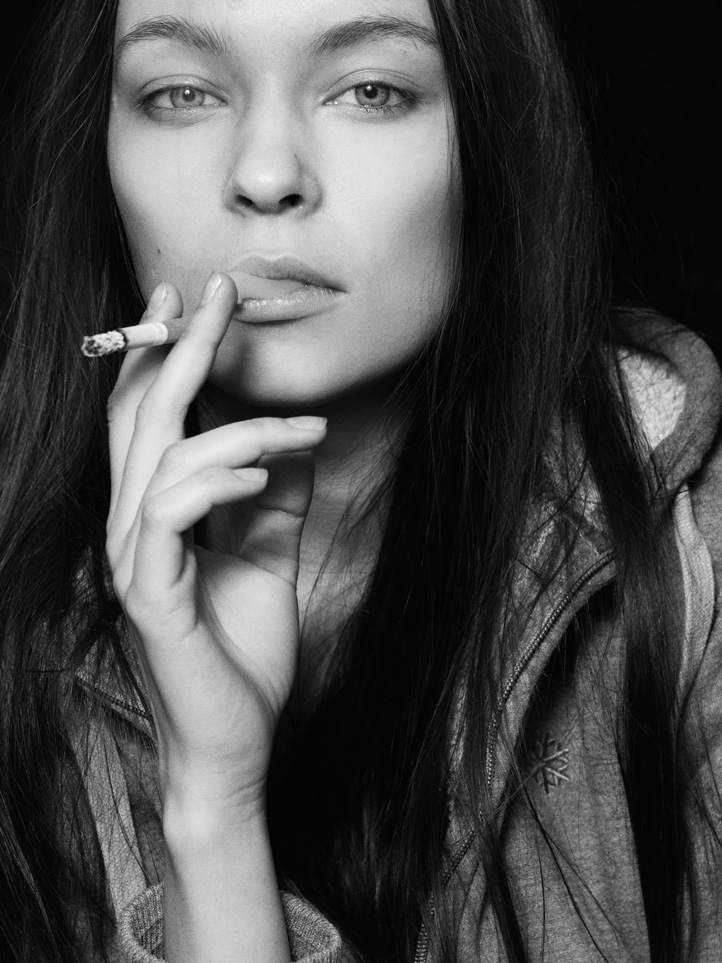 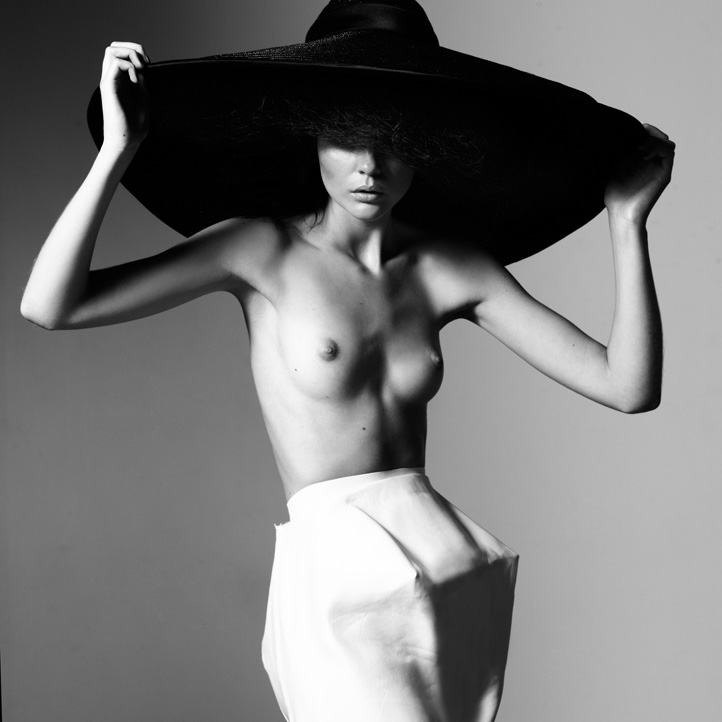 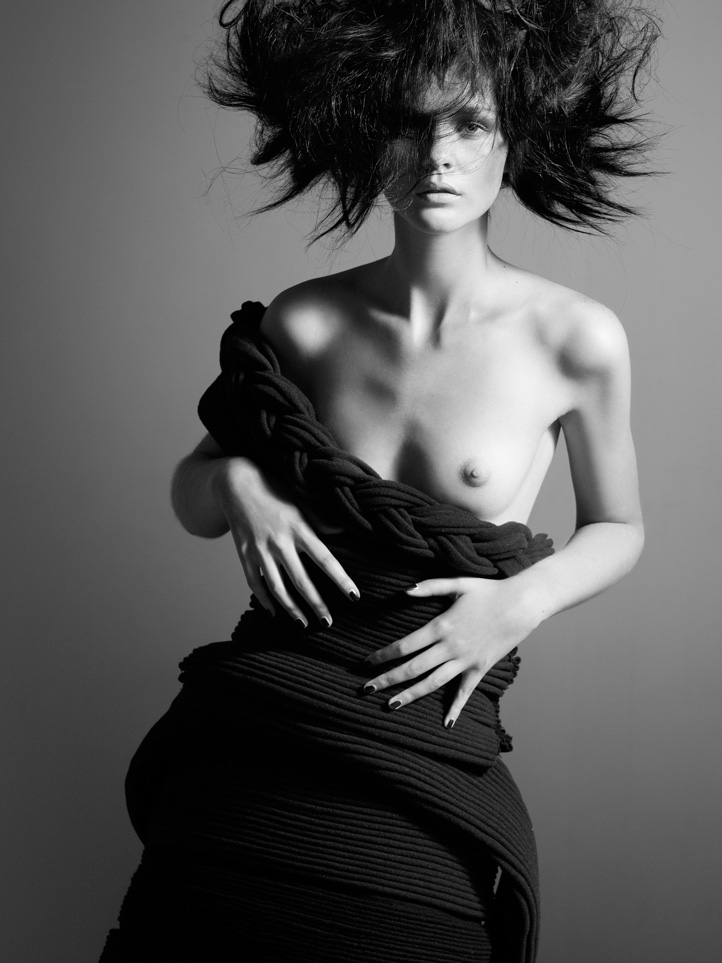 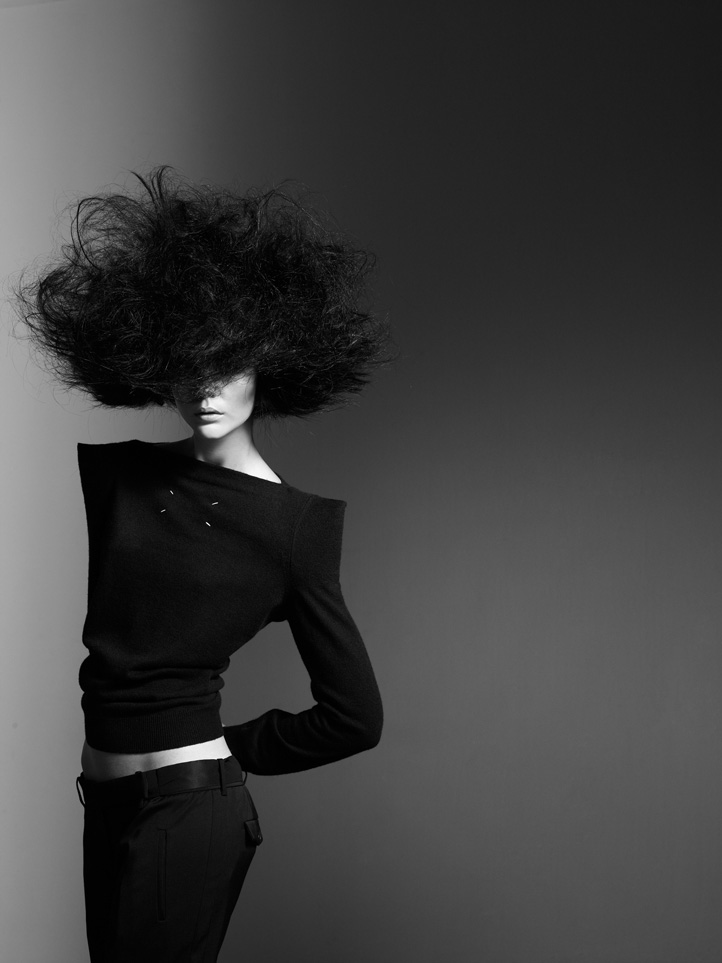 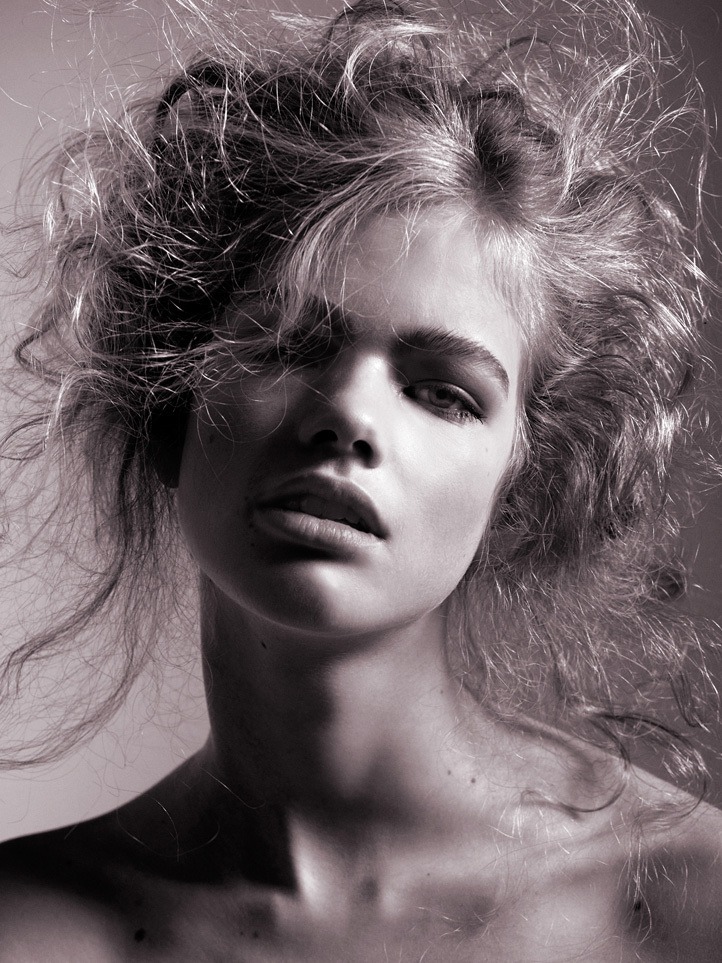 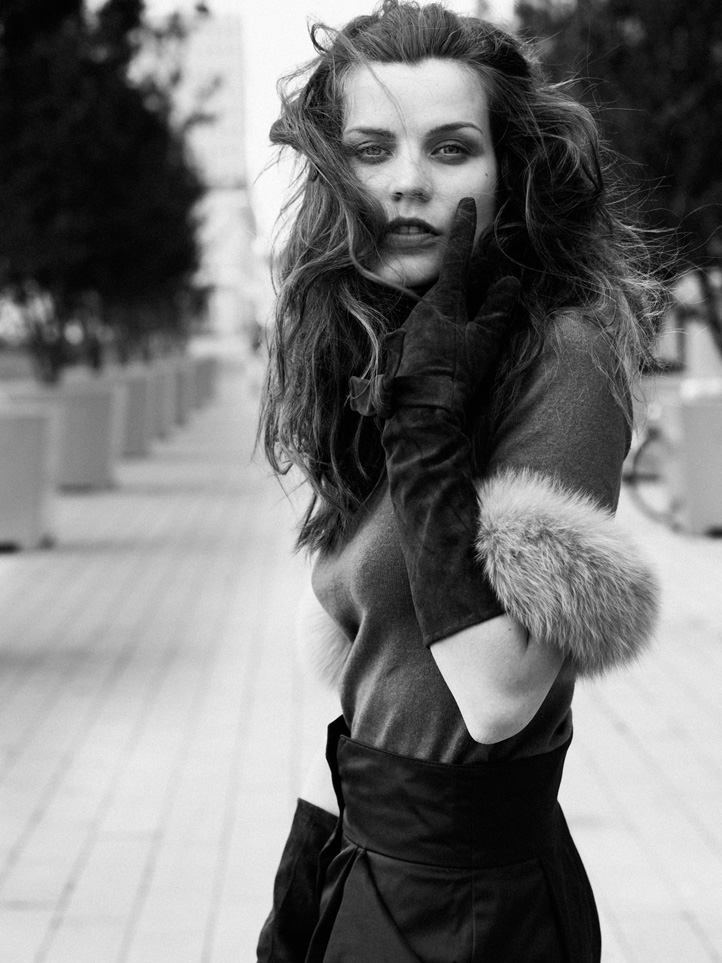 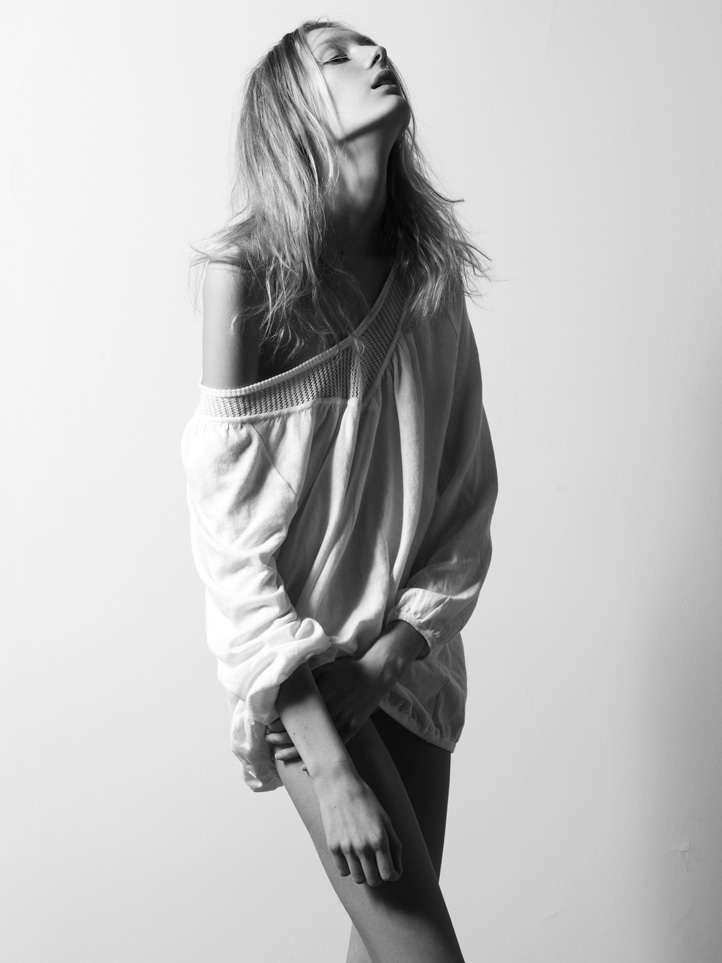 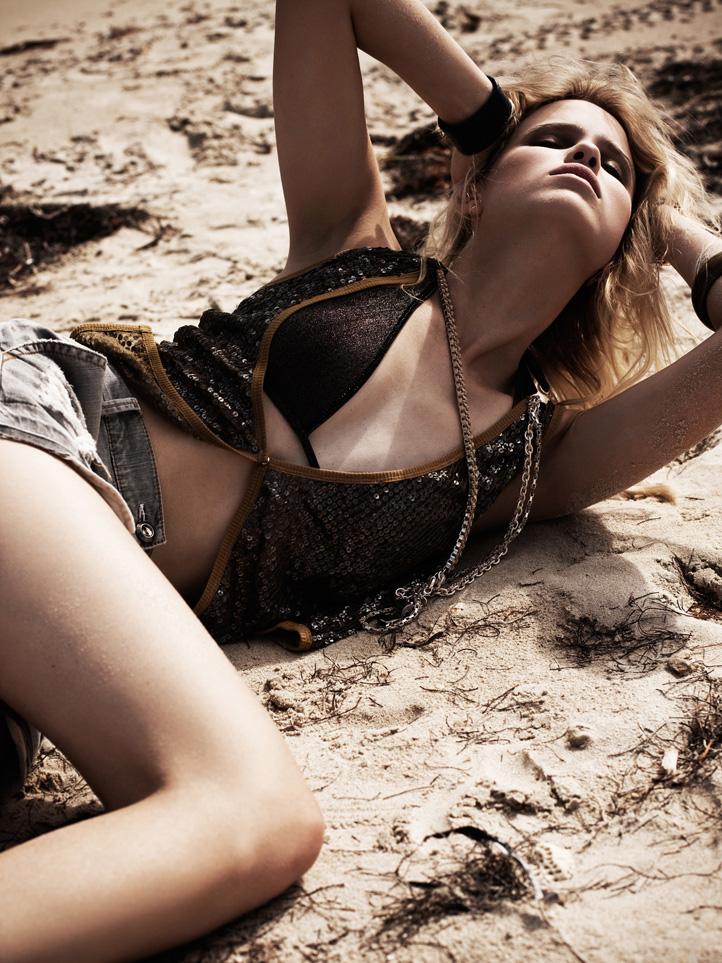 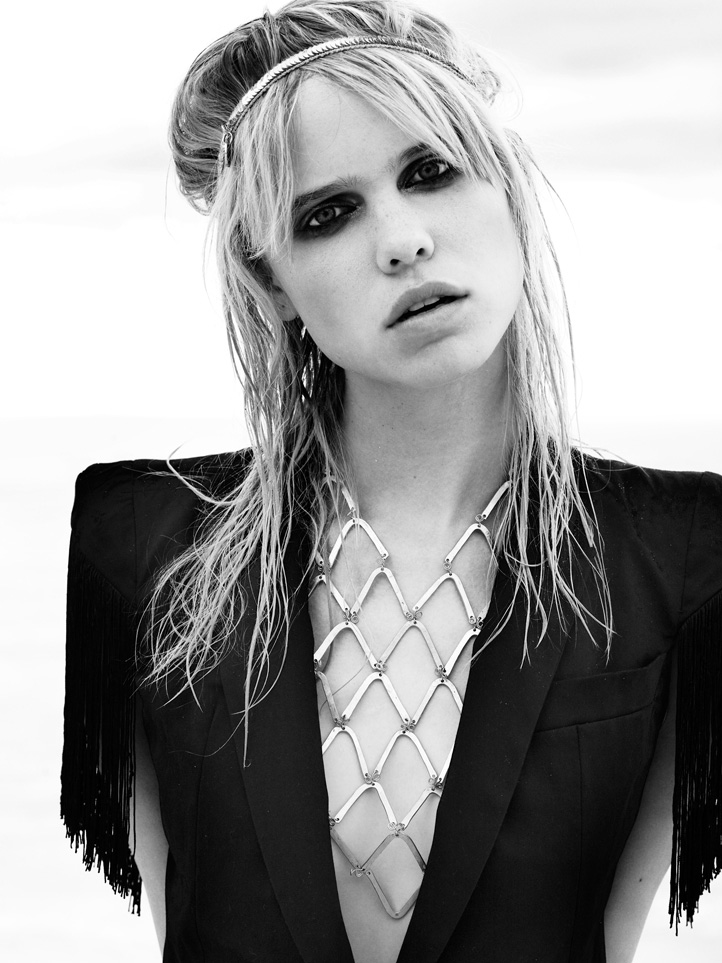 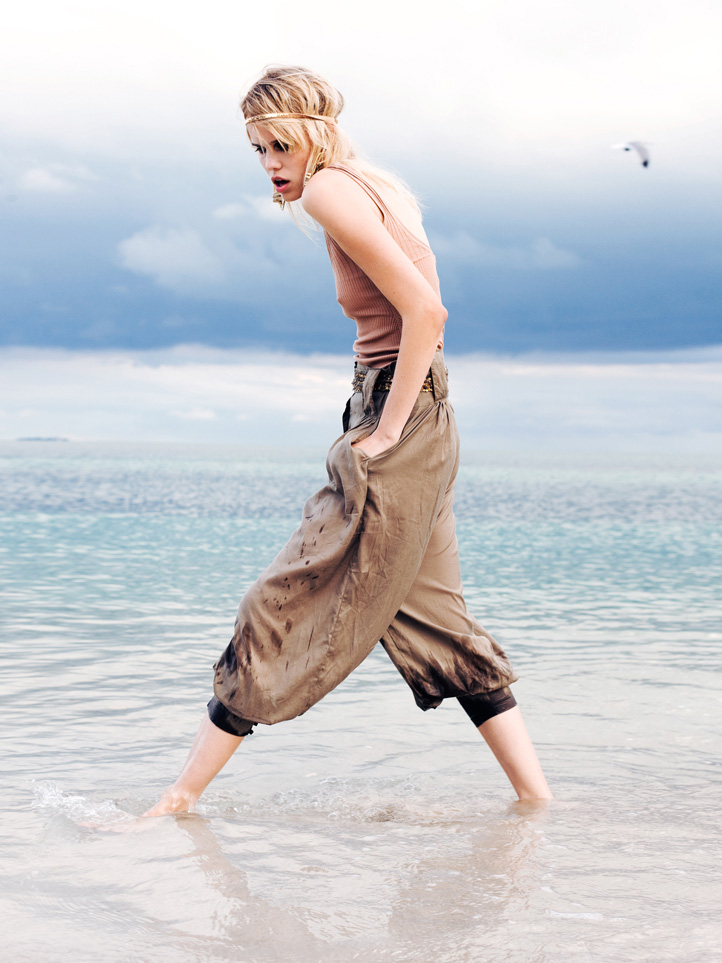 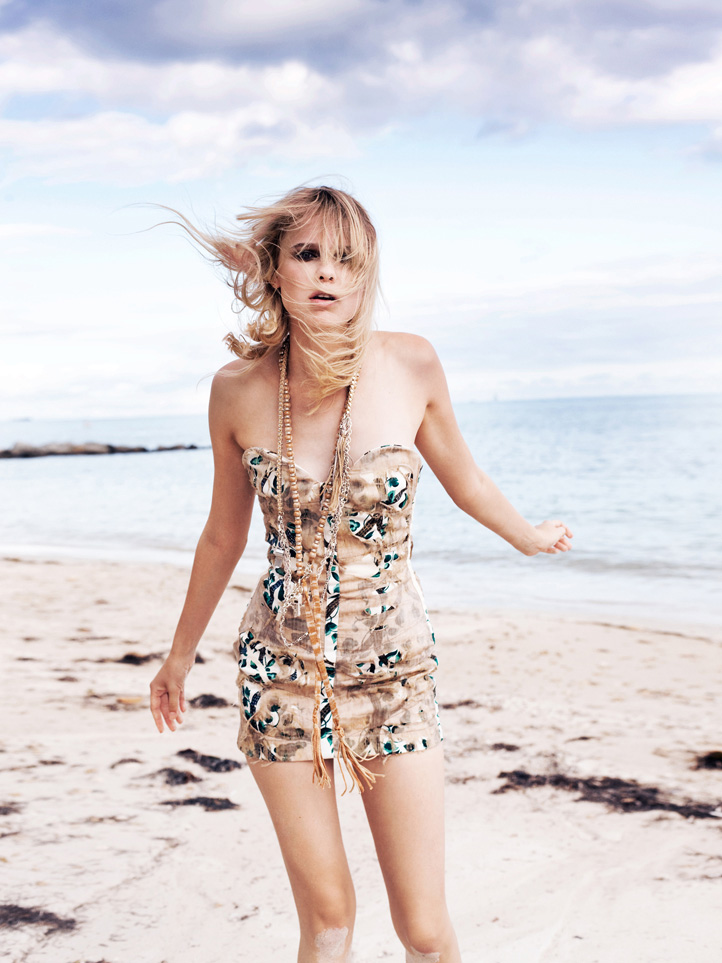 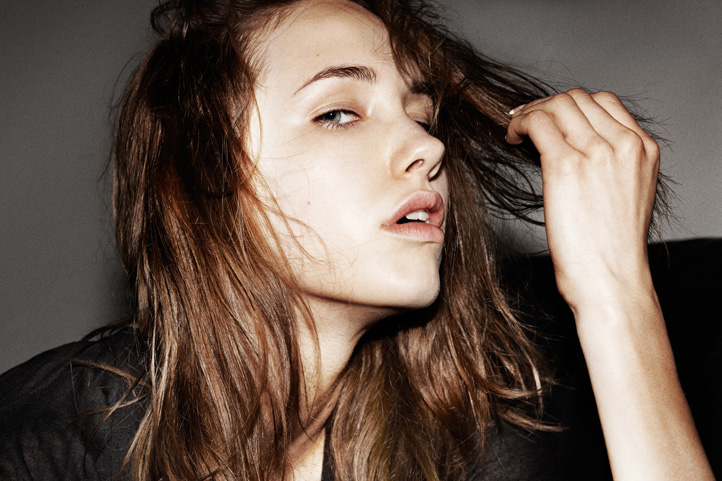 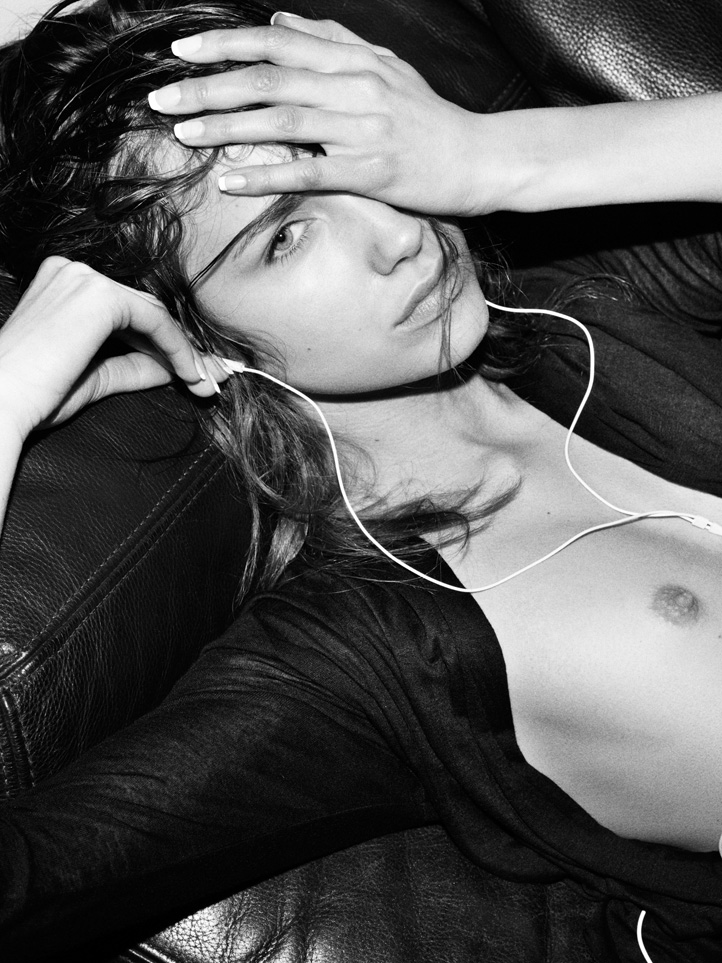