Back in November 2010, Anna Cone and Christopher Nelson told us they had some exciting things coming up, and if you ask me they’ve been killing it pretty much ever since they relocated from New York, and started working together. Now, about five months later they’re back on Ben Trovato with an exclusive story only to show they are really worth paying attention to. Deserted features the dazzling Brea Peck from LA Models, who was styled by Van Van, had make up done by Iris Moreau, hair by Sienree Du for Unite Eurotherapy.

Anna and Christopher says this about their story: “- For this shoot we wanted to create an ethereal mood out in the California desert. The location, an abandoned theme park a few hours outside of LA, was an inspirational backdrop with it’s stark, simple structures set against the vast desert landscape.” 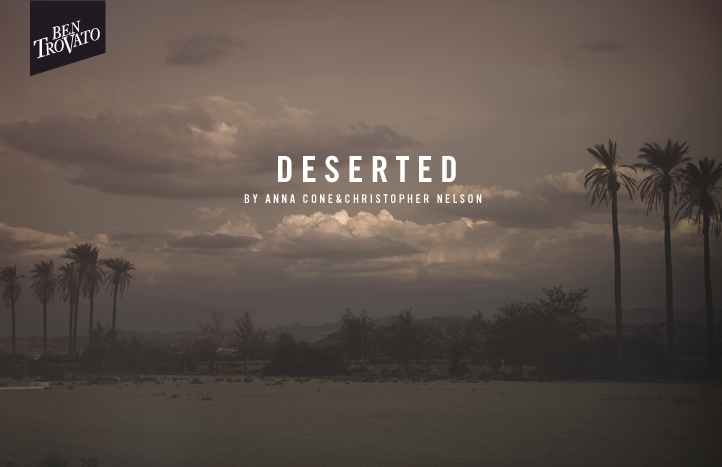 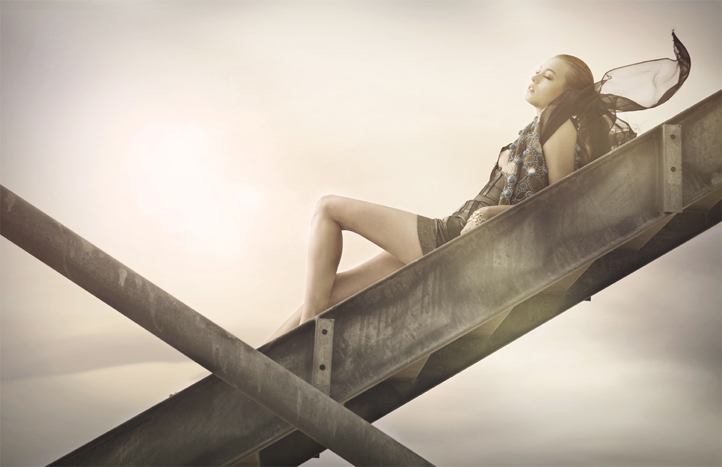 Check out their portfolio here.