On the day of tricks and treats, Ben Trovato has saved a real Halloween story for our readers. The Diabolist is a story about “a school girl’s transformation who begins to experiment with witchcraft and the occult.”

“ I was inspired to do a shoot with witches and collaborated with Favia [stylist] to develop the story and concept.  He was inspired by the book, The Crucible and I was inspired by the imagery of a young woman’s transformation into a darker and supernatural version of one’s self,” says Billy Rood, a man that should be a familiar to any of our long time followers by now. The Chicago-based photographer and filmmaker is making his third appearance on Ben Trovato today. First was his highly popular story entitled The Abandoned, published in April, and then his film Rather Lovely Thing made it to our Fashion Cinema in September.

The team behind The Diabolist - a team of seven - knew each other from before, and seem to have a certain chemistry that generates magic. “I really enjoy working with this team. We have worked together a lot and we just get each other. They put up with me and I put up with them. We know how to get under each other’s skin and push each other while having the balance of playful banter that adds much needed levity to these shoots.”

Model Marta Traskevych seem to fit the role of a school girl experimenting with dark forces well, and Billy reveals they had planned to do a shoot like this for a while: “Marta is a good friend of mine and we have always wanted to do a shoot like this. Marta is so fun and playful, really bubbly, and I wanted to try something completely different from her personality. She also has experience in acting and has a hunger to just play in front of the camera. Her look was interesting to me because she has so many sides of her. She can look soft but still have a strong face which was perfect for the story.

Plus she’s the perfect type of model to work with everyday, zero ego, zero complaining and loves what she does.

When styling the Diabolist Favia said it was important to show the transformation also in the fashion: “- For the clothes I wanted to show the evolution from rebellious schoolgirl into this evil witch who’s into human sacrifice. A lot of the fashion is inspired by rituals I would research with my assistant Chelsea.  In the beginning of the story, the character is fully clothed. Then as she progresses into the ritual she becomes more body conscious and bare. That idea of the transformation also inspired the fashion from a ritual in The Crucible where they would be dancing naked in the woods.”

Make sure to catch the short film at the bottom of the post! 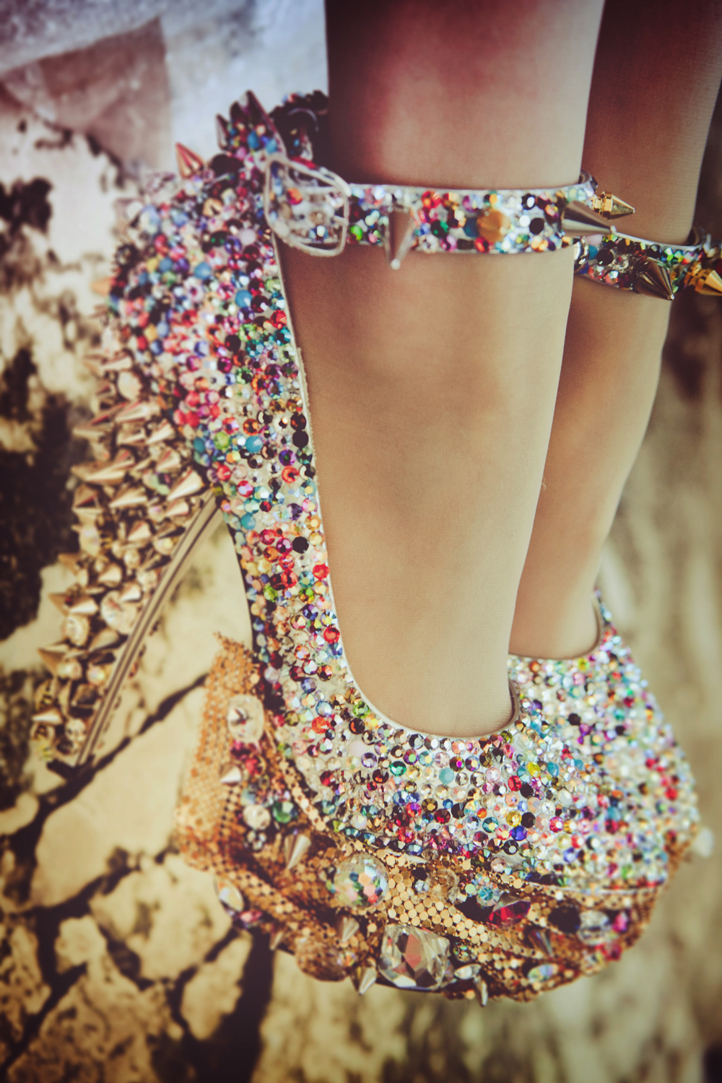 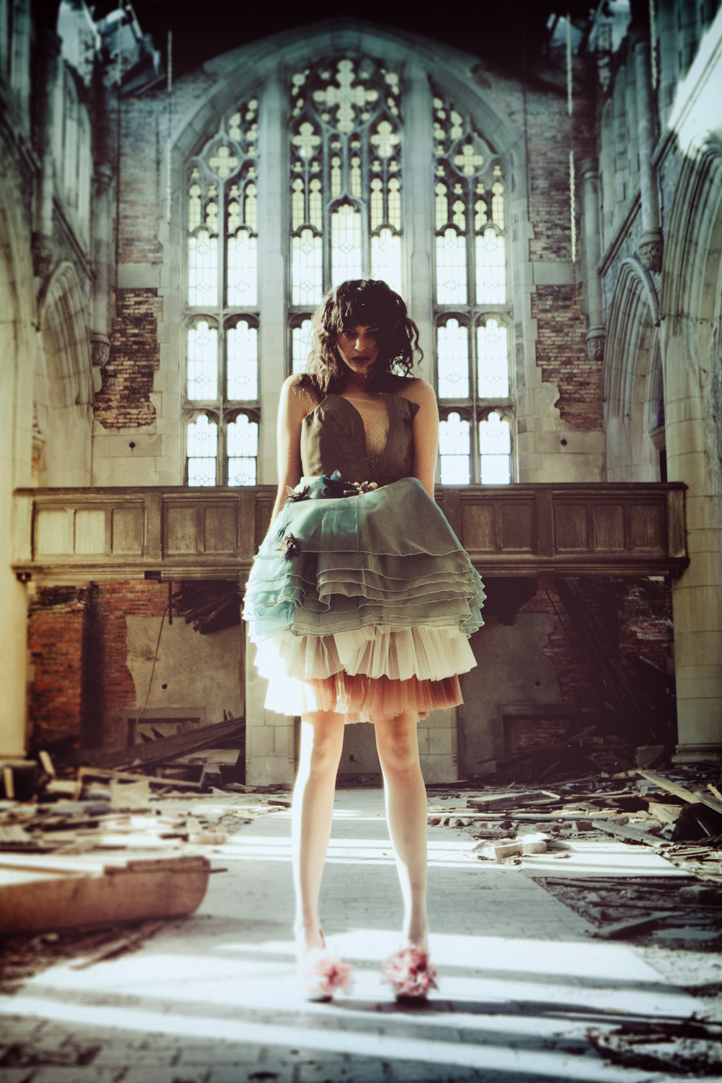 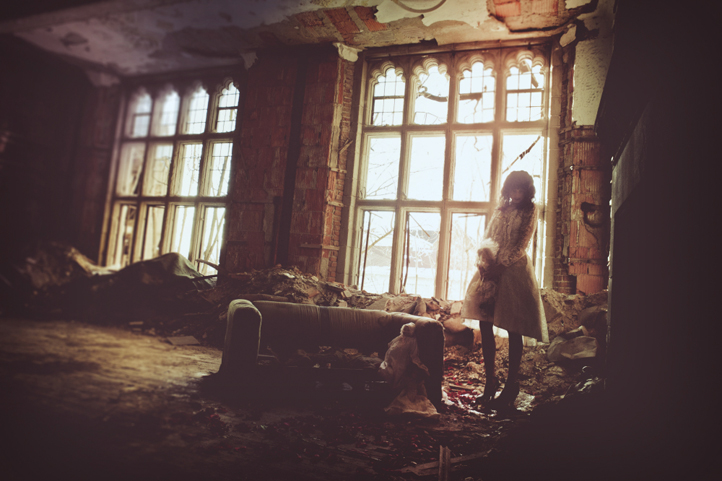 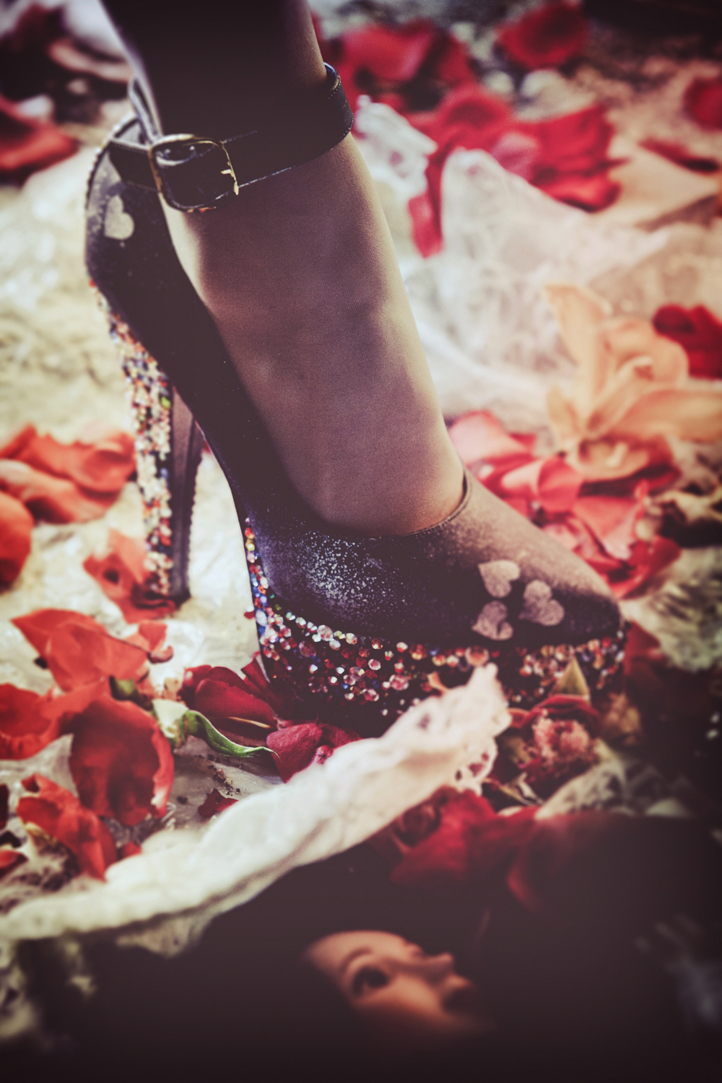