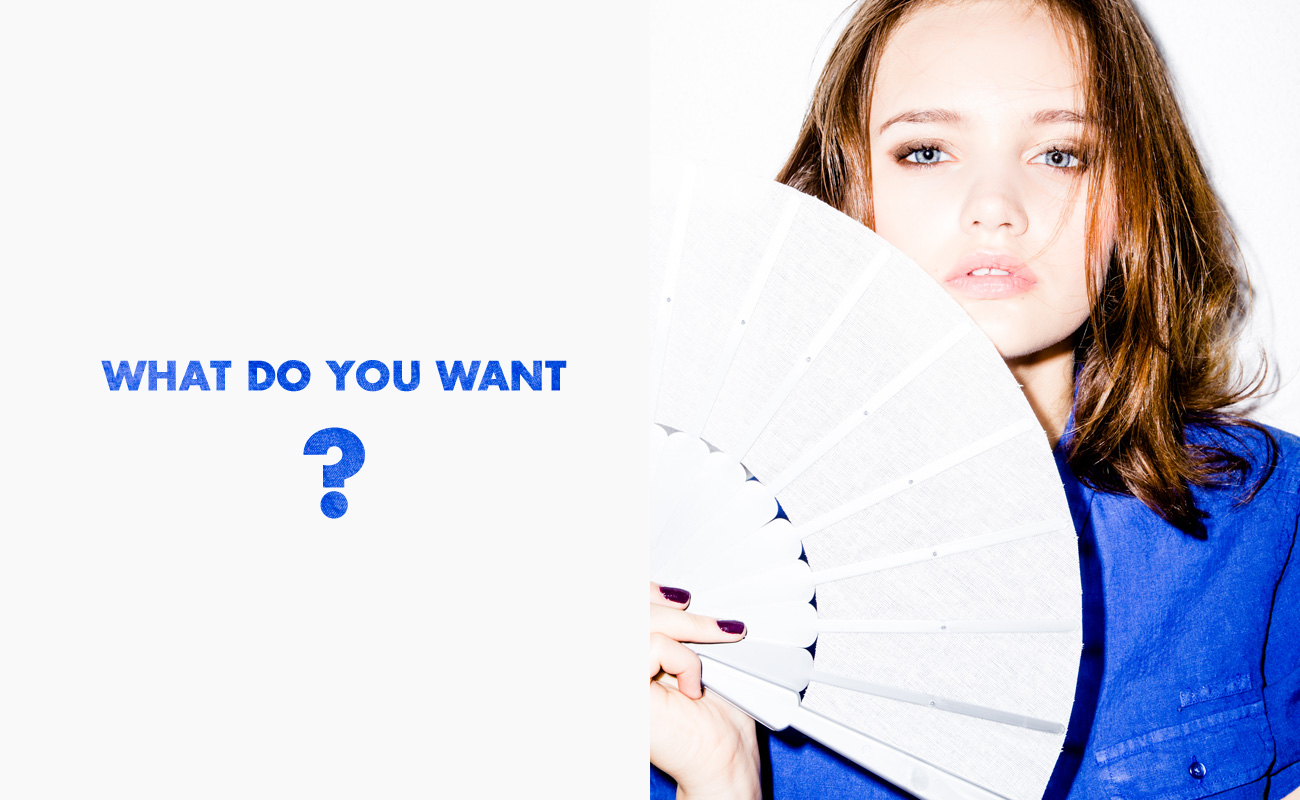 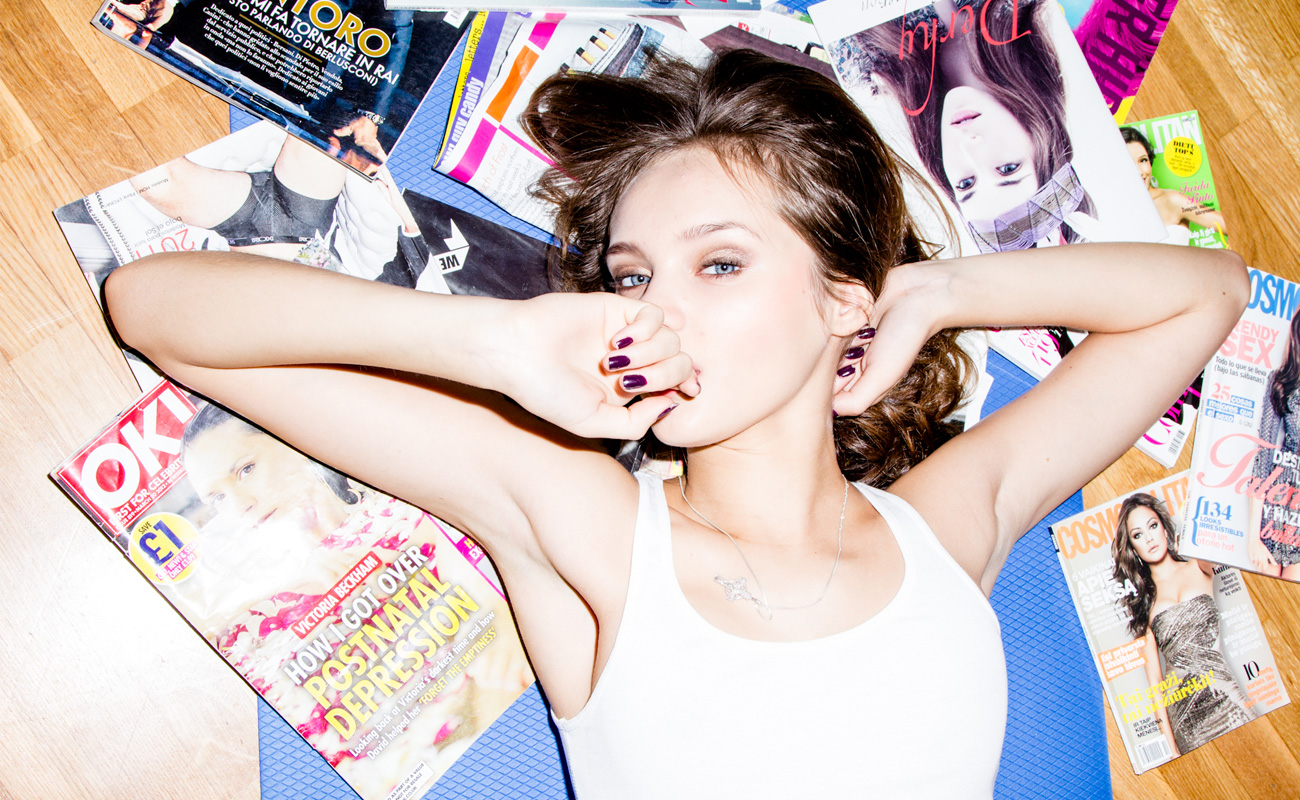 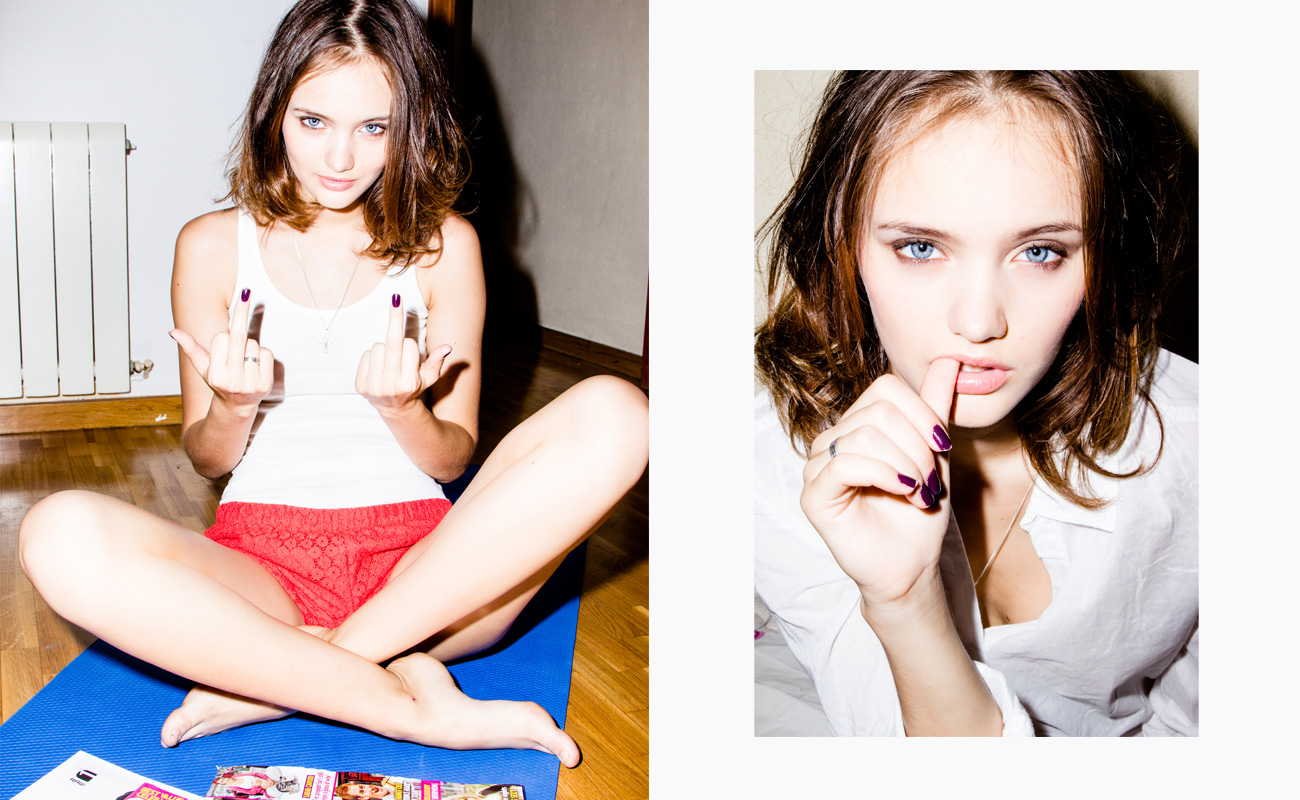 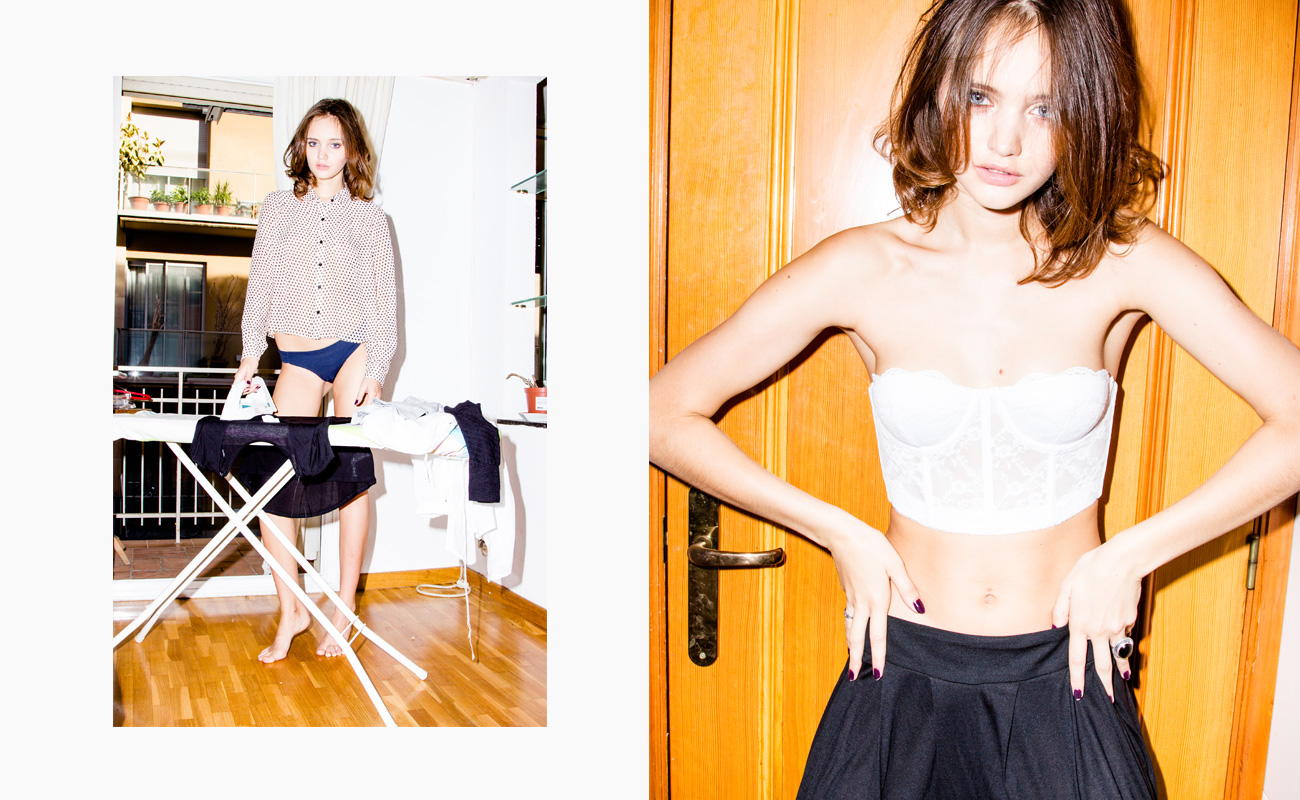 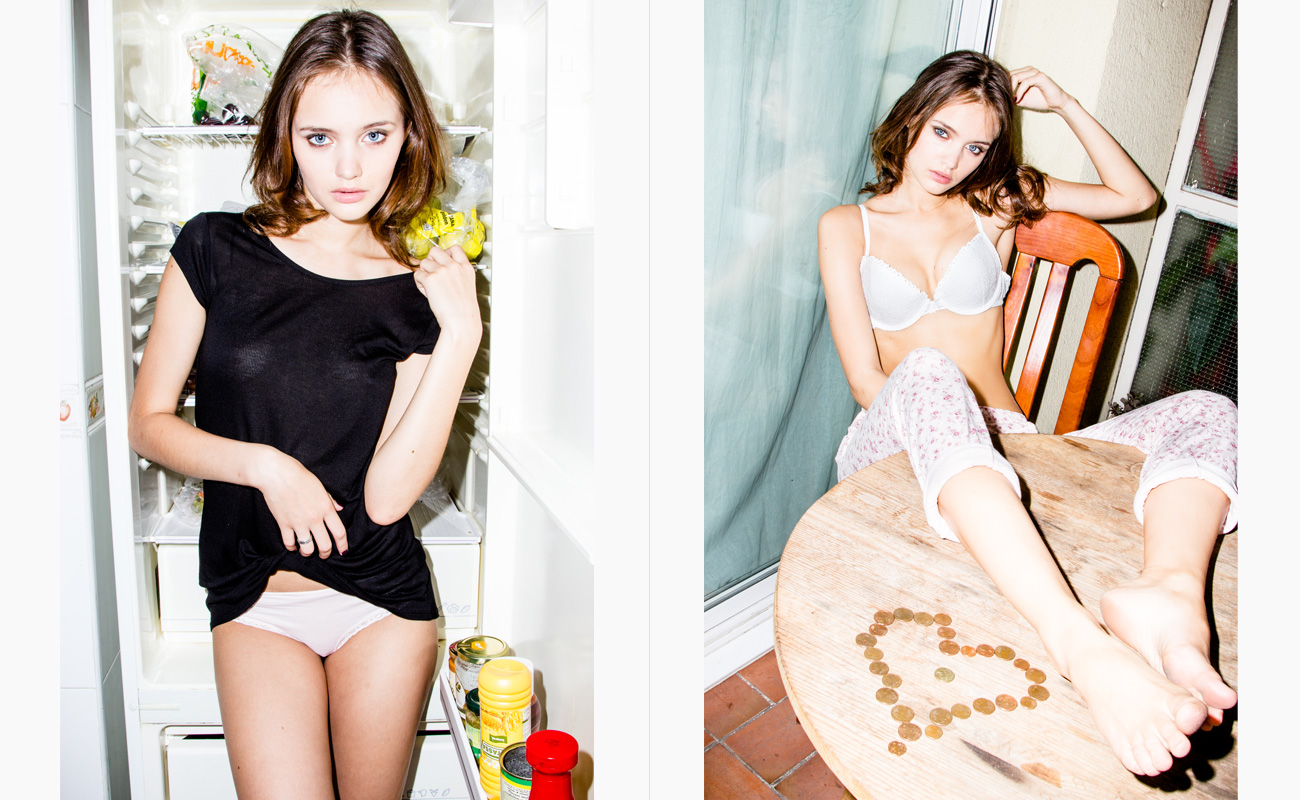 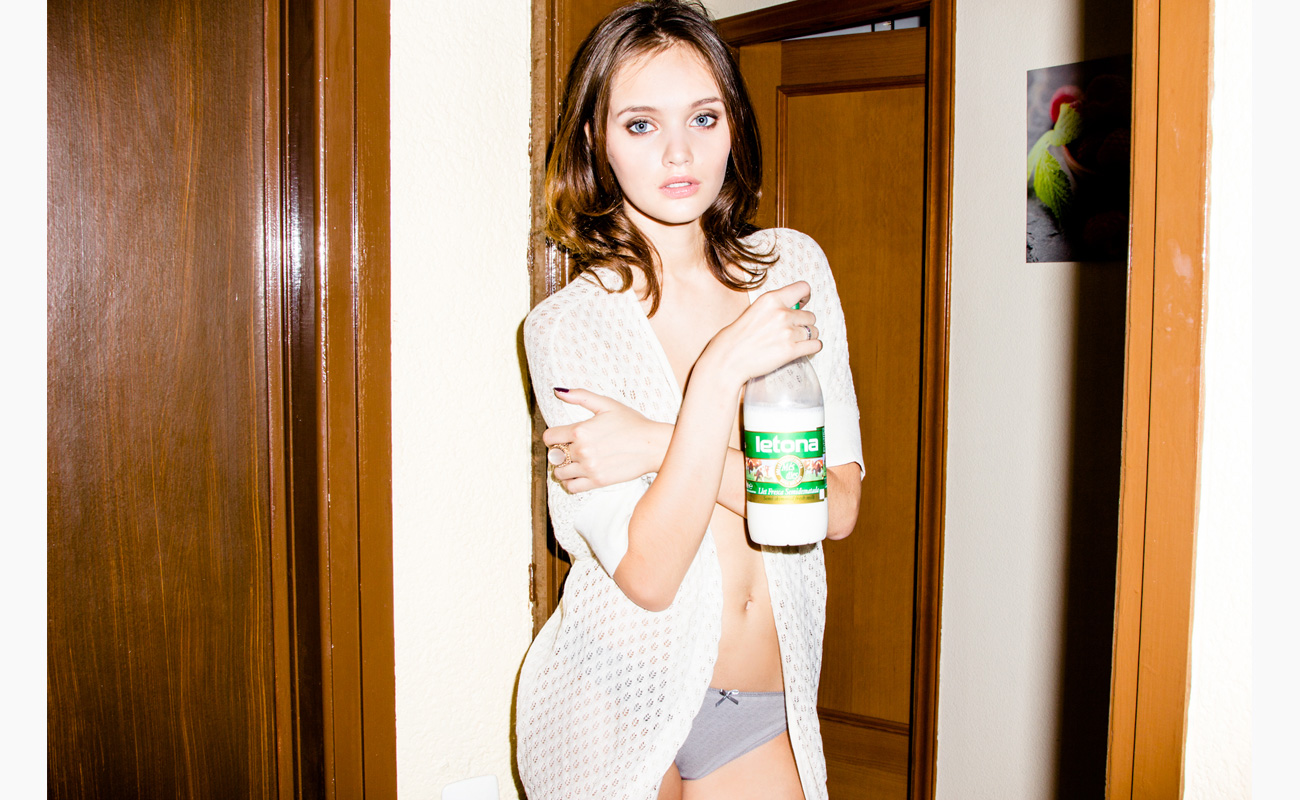 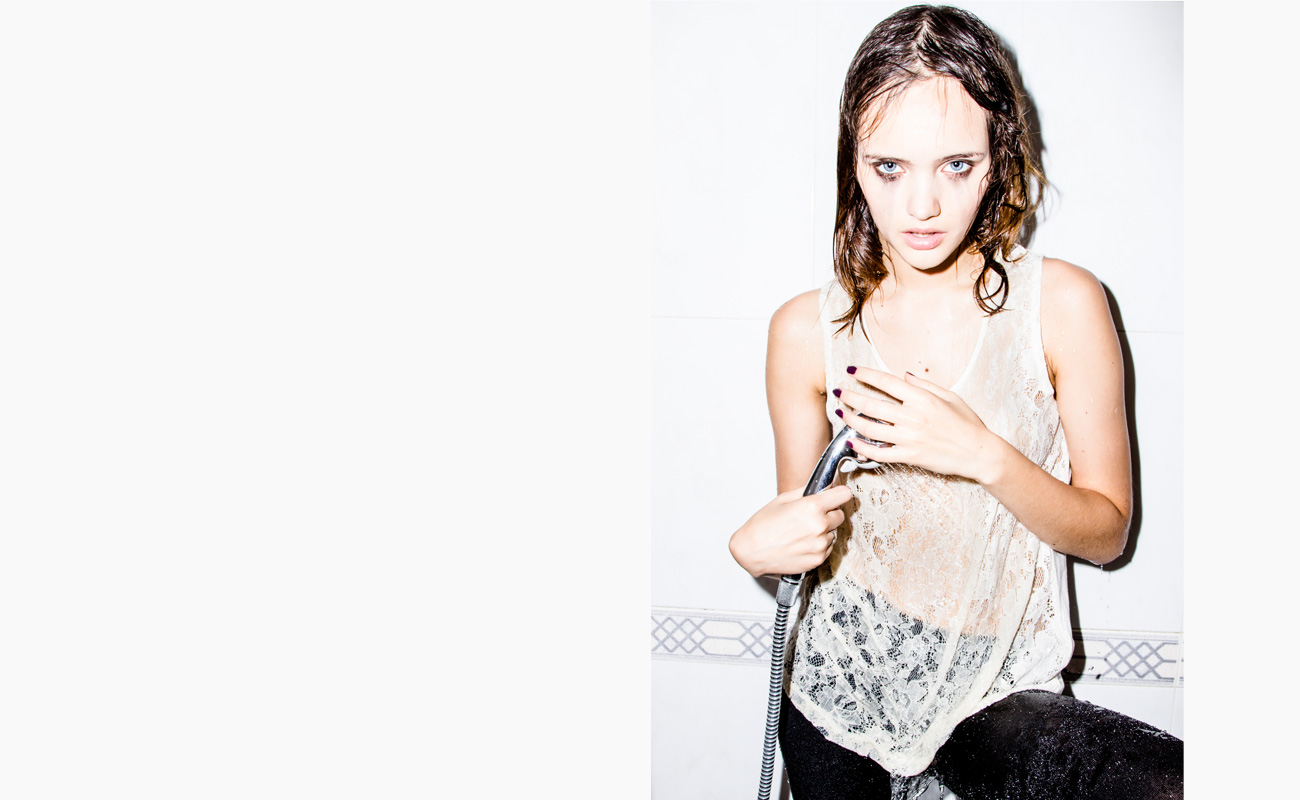 Fashion photographer Yuky Lutz blames Helmut Newton for ending up shooting fashion, as he by coincidence found a book of Newton’s work when doing research for a project while studying graphic design. “That was the moment it all began,” the Barcelona based artist tells us. Now he’s making his debut on Ben Trovato with an editorial entitled What Do You Want?, featuring Olga from Trend Models. We asked Lutz a few questions about his first story for us:

Could you describe the story in your own words?
The story is about a morning after a party or a dinner - whatever you can imagine. The question “what do you want?” already gives an answer and it’s that the girl doesn’t want the show to be over yet, even though she’s wearing a pyjama.

What inspired you to shoot the story and go in the direction you did?
I love Tony Kelly’s work and his stories, I also like Helmut Newton’s models in washrooms or kitchen. I think what I like more and what inspired me most was the location itself and its naturalness.

Olga looks striking, how was she to work with?
The model was great. She’s a model with a lot of personality and a great esthetic. I am sure she will make people in the fashion world talk about her and at her young age it’s almost assured that she will reach her targets and have a great future. But what impressed me the most were her character and her power in front of the camera.

In addition to Olga, you brought with you makeup artist David Jean and stylist Bella Lutz. Have you worked together before?
It was the first time I worked with David and Bella. They are very good at what they do and I was very satisfied with their jobs and the way they worked.

Bella, could you please tell us your thoughts behind the picks you made for this editorial?
Since the the story was about a girl at home, I wanted a simple and casual styling that any girl could have in her wardrobe, but that at the same time was sexy. The model had to feel comfortable and beautiful in it. The location already had a lot of information so the colors had to be quite neutral and plain so as not to create any conflict with the background.