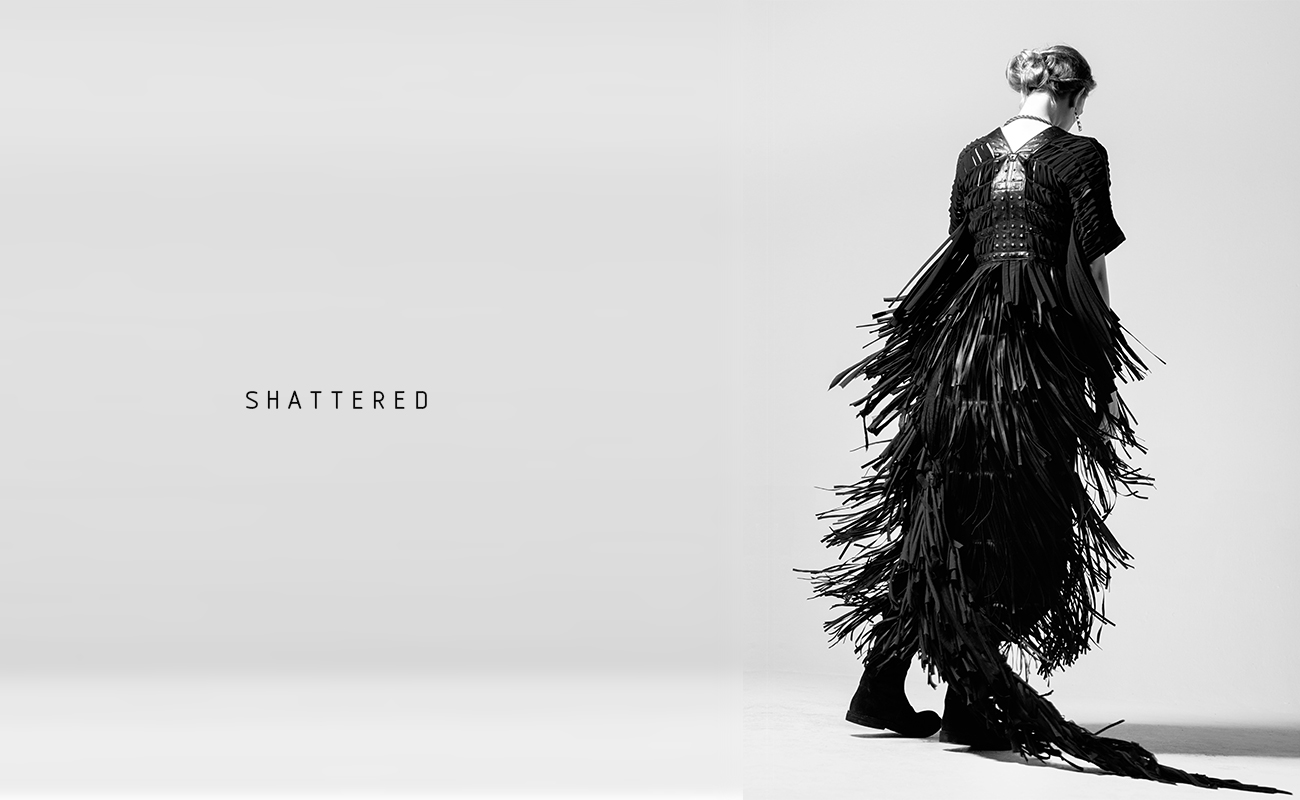 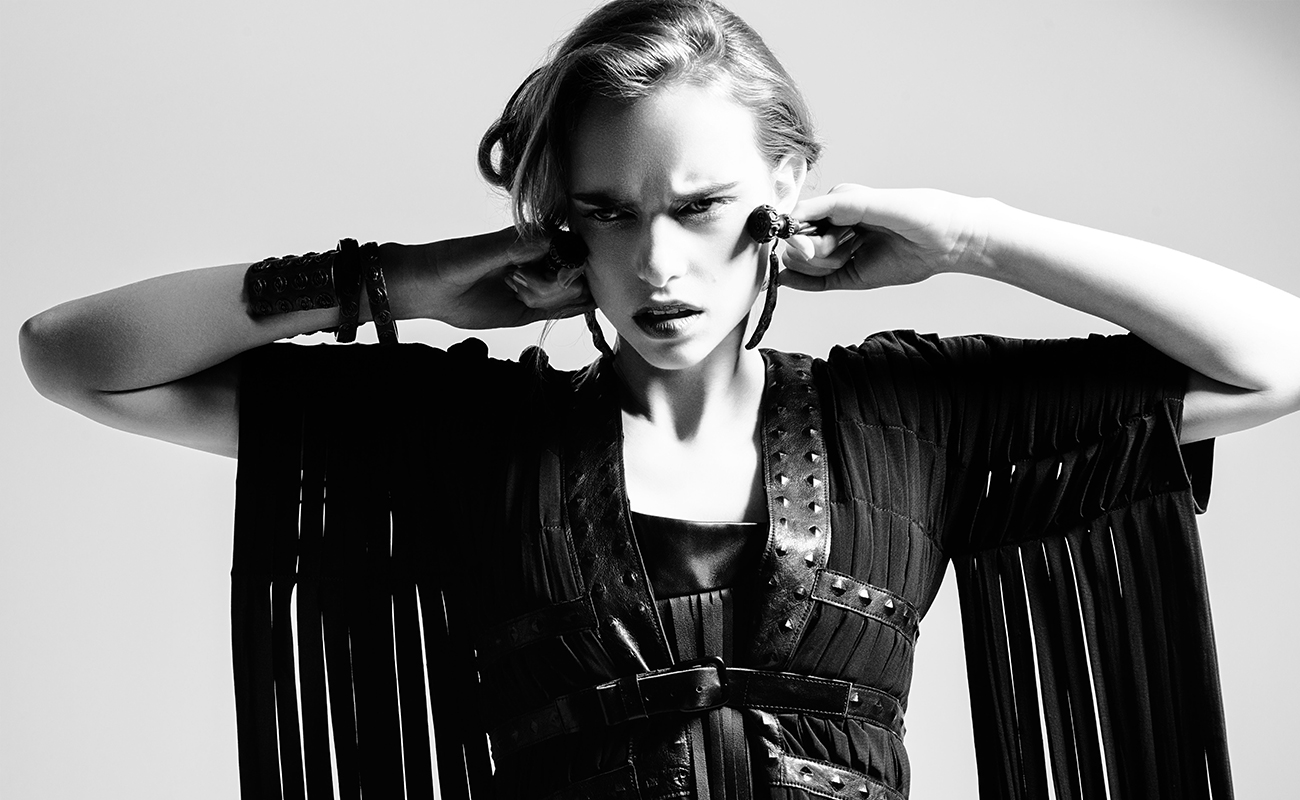 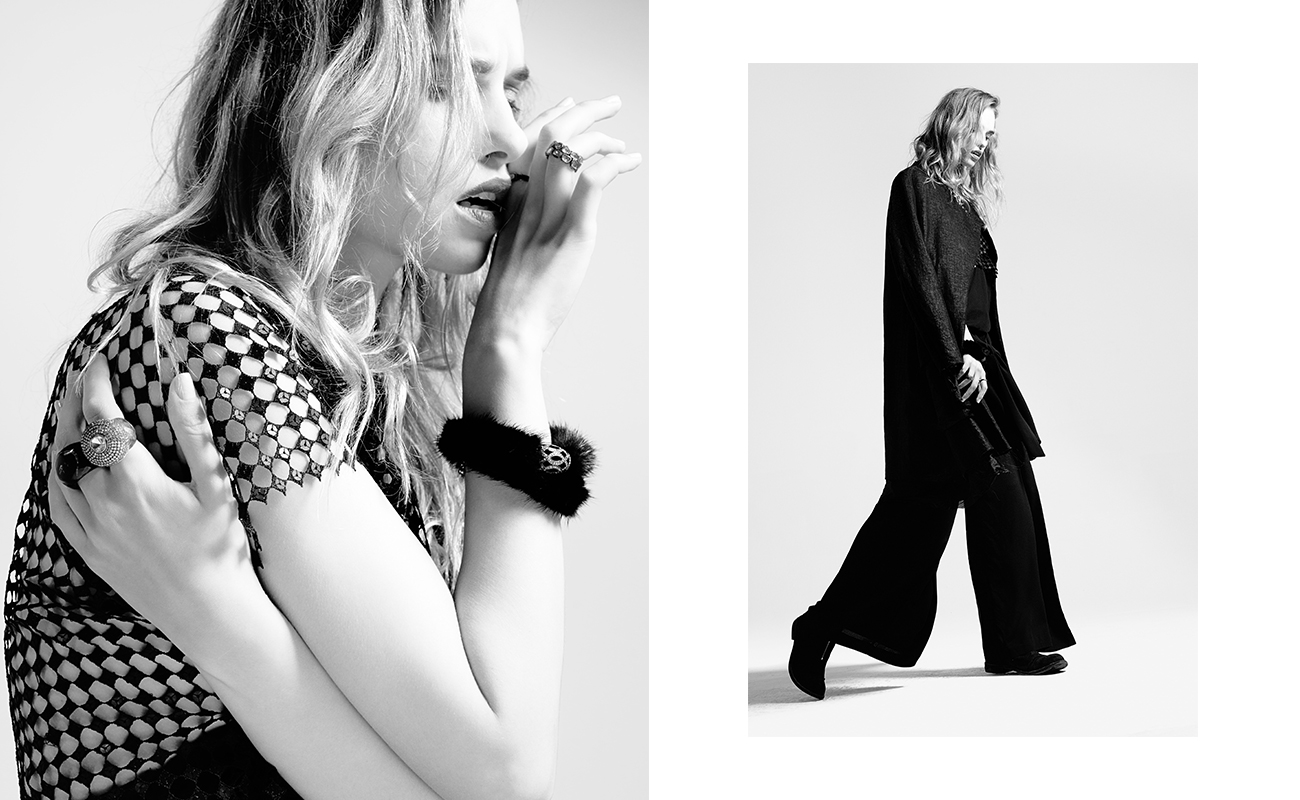 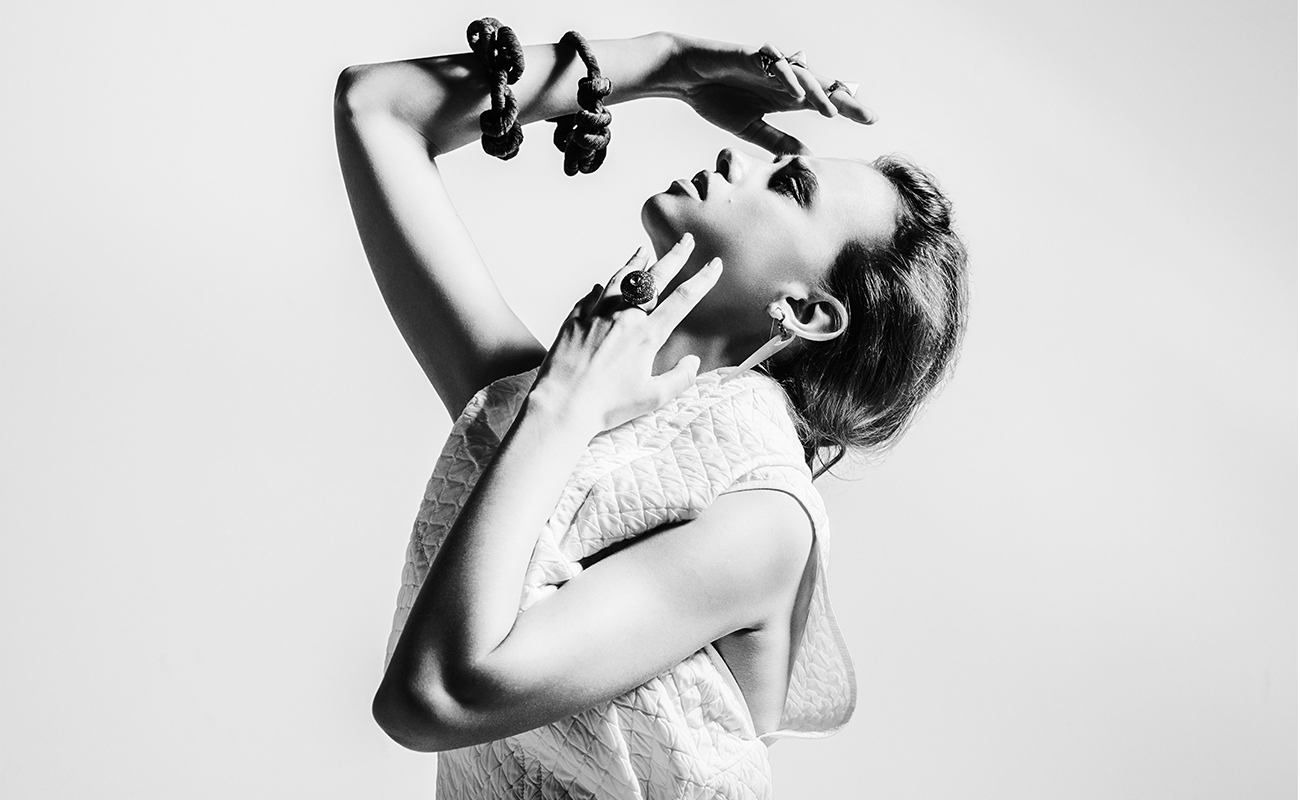 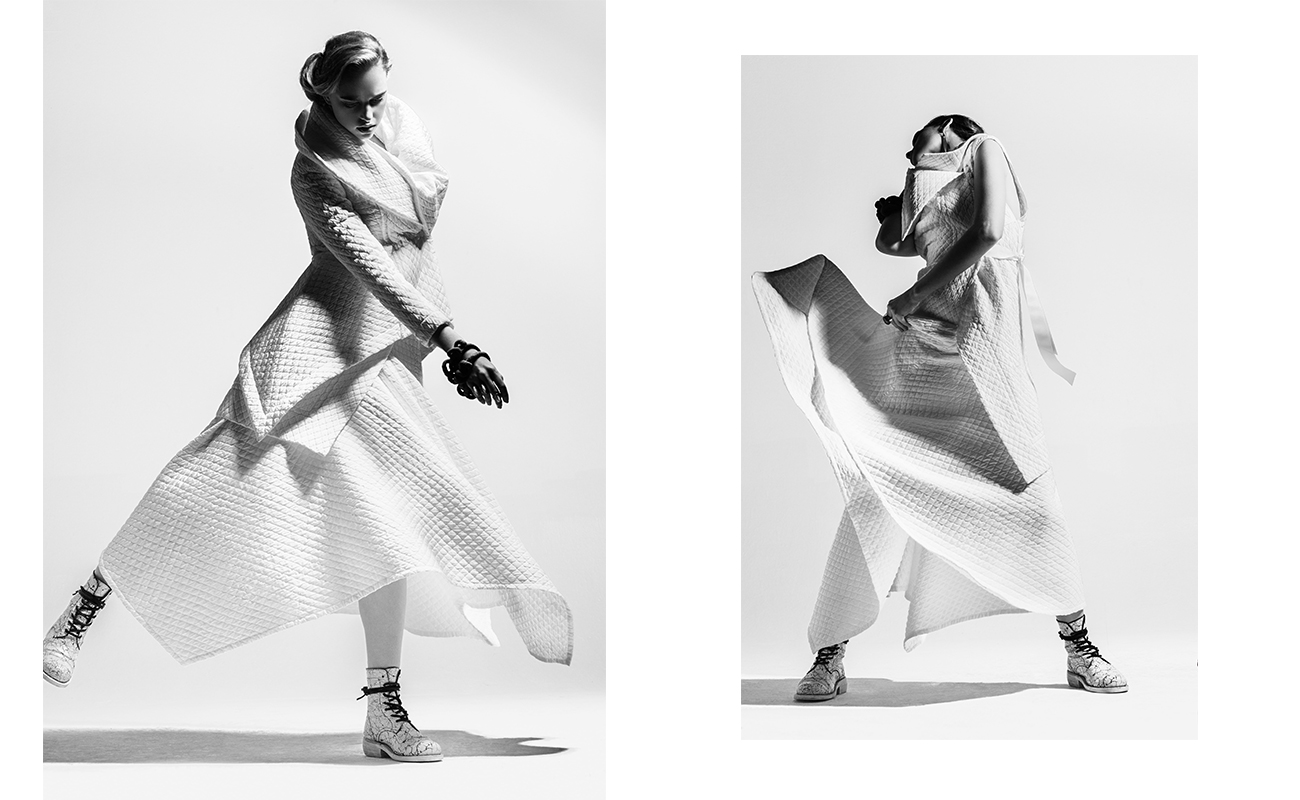 New York and Los Angeles based fashion photographer Melissa Rodwell is finally back on Ben Trovato with another breathtaking editorial. The story, entitled Shattered, was shot in LA during one of Rodwell’s popular workshops, giving her students a unique insight as to how a professional fashion shoot goes down. Ben Trovato was also present, and we caught up with Rodwell after the shoot to ask her a few questions about her latest contribution to BT.

Could you please say a few words about the Shattered and the idea behind it?
Rodney [Burns] and I have wanted to work together with this particular designer, so when the time was finally right we were inspired to create this editorial for Ben Trovato.

You shot this story as a part of one of your workshops, how was it shooting in front of a live audience?
Although I pretty much go into a “zone” while I’m shooting and don’t pay much attention to any background noise or commotion, it was a lot of fun to see the reactions of the workshop students as they saw the editorial come to life. A lot of the students have not seen a professional shoot before so it was really touching to see their excitement.

I was present at the shoot, and was impressed by Masha’s performance in front of the lens, you two seem to have a great chemistry when shooting. How would you describe your working relationship?
I’ve worked with Masha a few times now. I like working with her because she is very emotive and very sexy. She also knows how to move, very well! She brings a raw, open, sexiness to the shoots and is a professional on all accounts. I love working with her!

In addition to makeup artist Todra Payne, you brought on Jonathan and Rodney who have worked with you on previous BT shoots. Could you say a few words about the two?
Jonathan Mason is a great joy to work with because he always brings such exuberance to the set. He’s always excited to be working, which is somewhat contagious. I really enjoy it when my team is positive and uplifting. That sort of energy lifts everyone’s spirits. Rodney Burns and I work often together. We share the same aesthetic and love for fashion. I have only a few very close friends who I also work with, and Rodney is one of them. To say I love and adore him doesn’t even begin to describe how I feel about him. He’s an amazing person and artist!

Your Fashion Photography Blog has been quiet lately, I trust you are keeping busy behind the scenes?
Sadly, I have a made the tough decision to leave The Fashion Photography Blog. But on a positive note, I have partnered with you, Marius Troy, and we are going to do something absolutely incredible! We plan to launch our new site in the Fall of 2013, and we can’t wait to share it with the world!