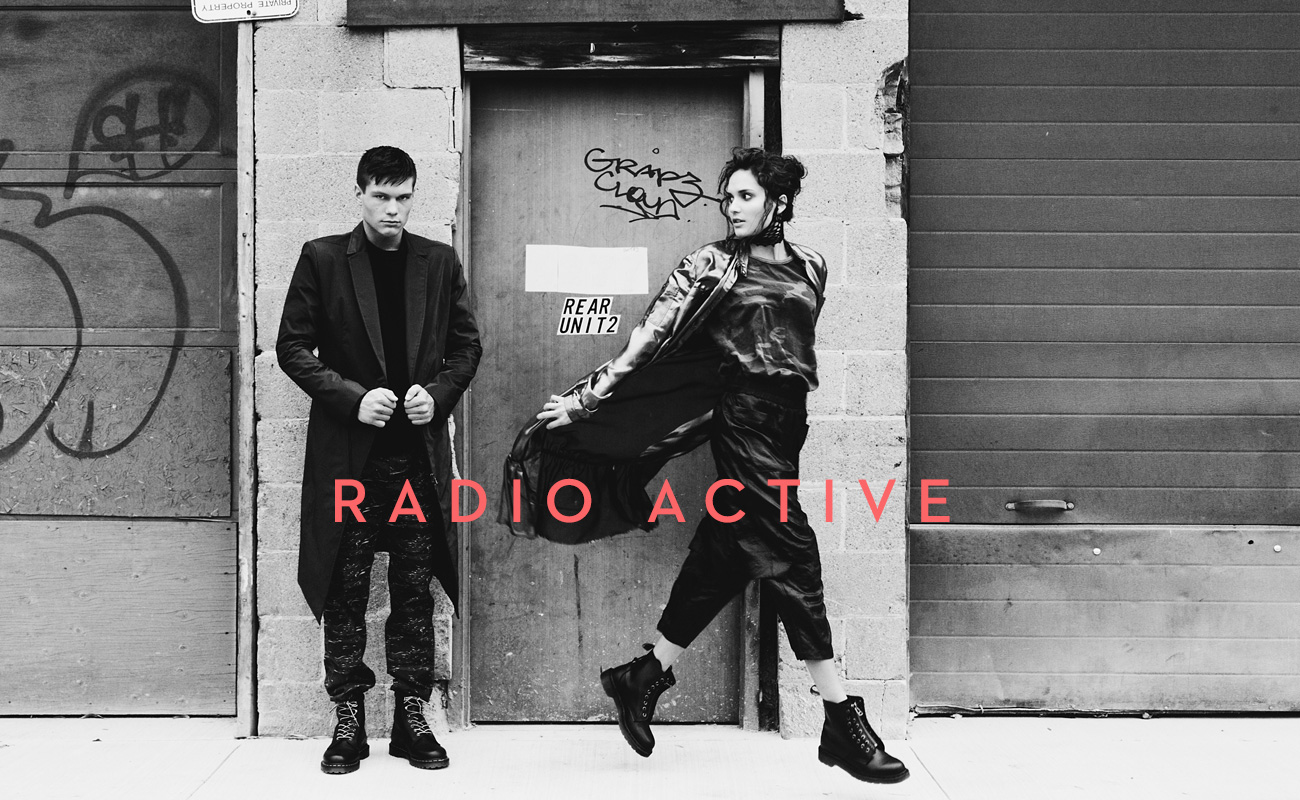 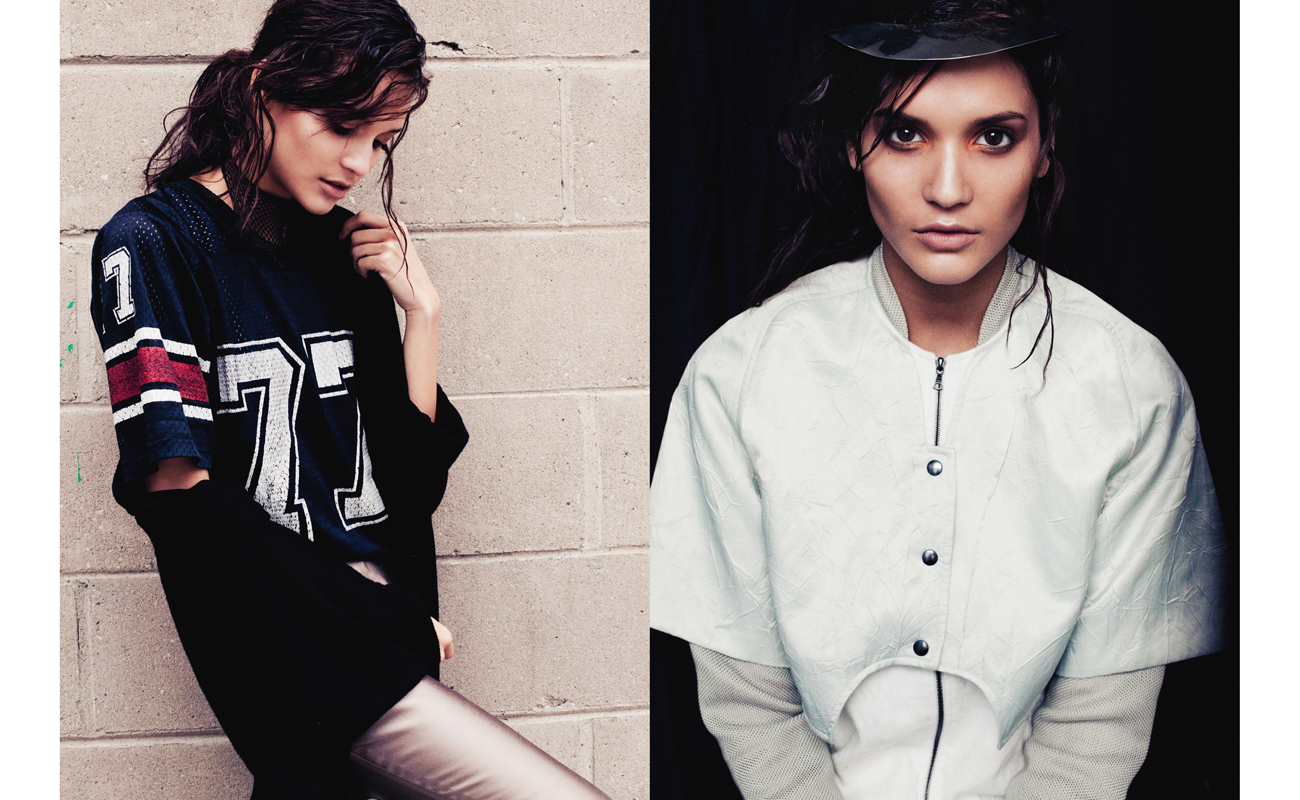 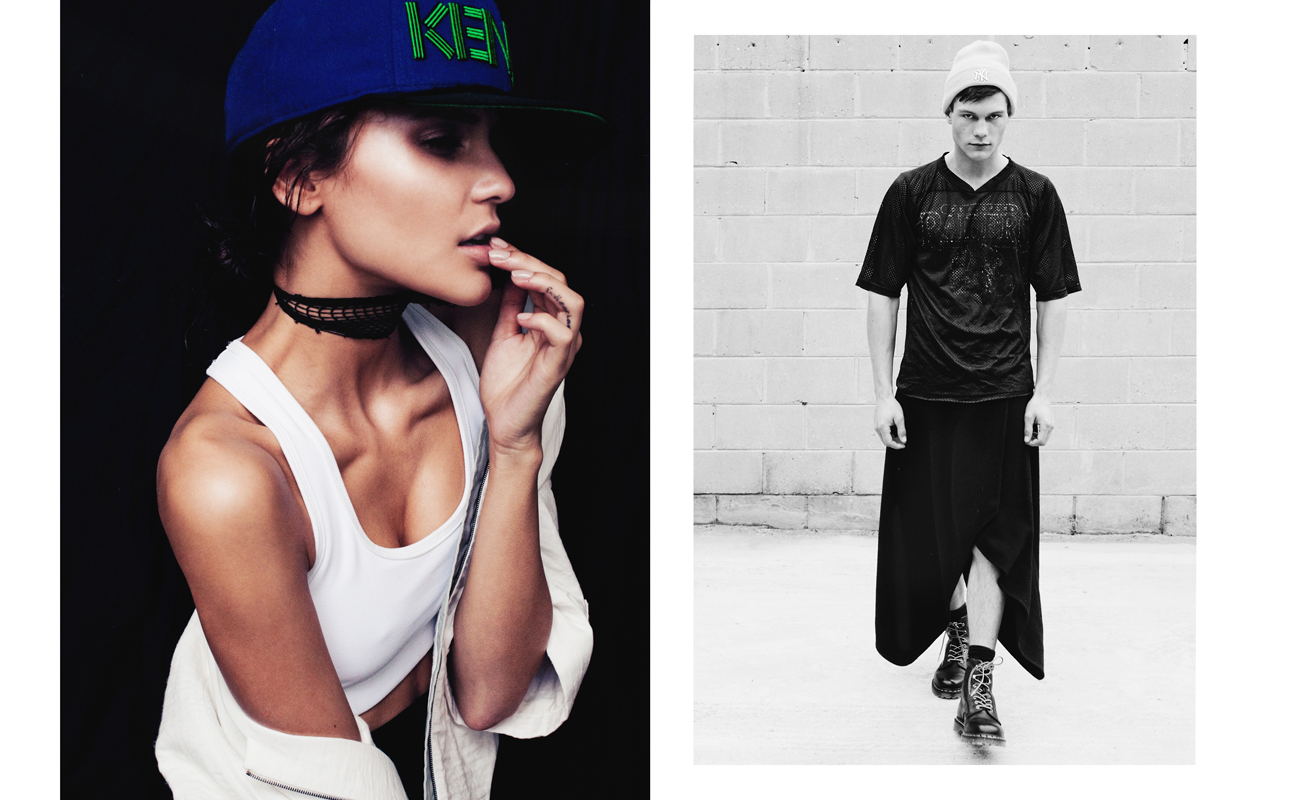 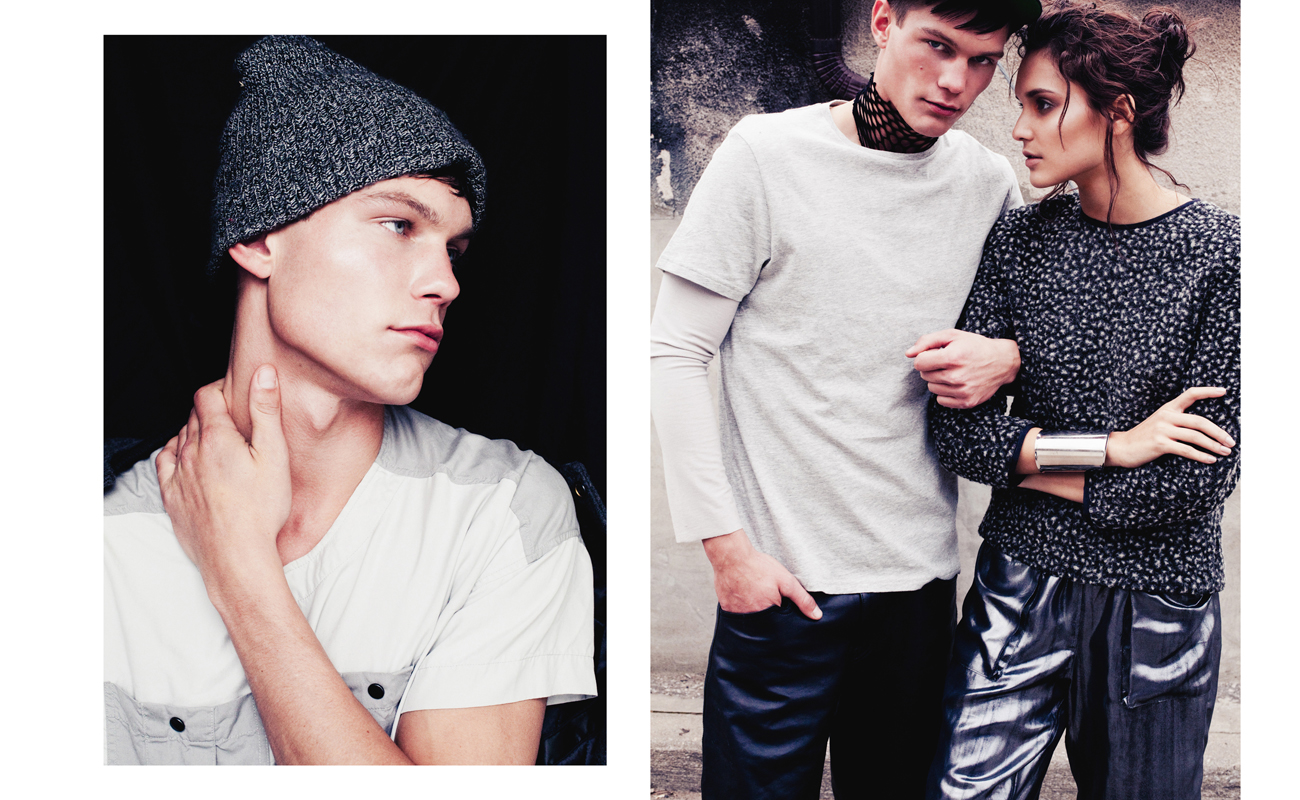 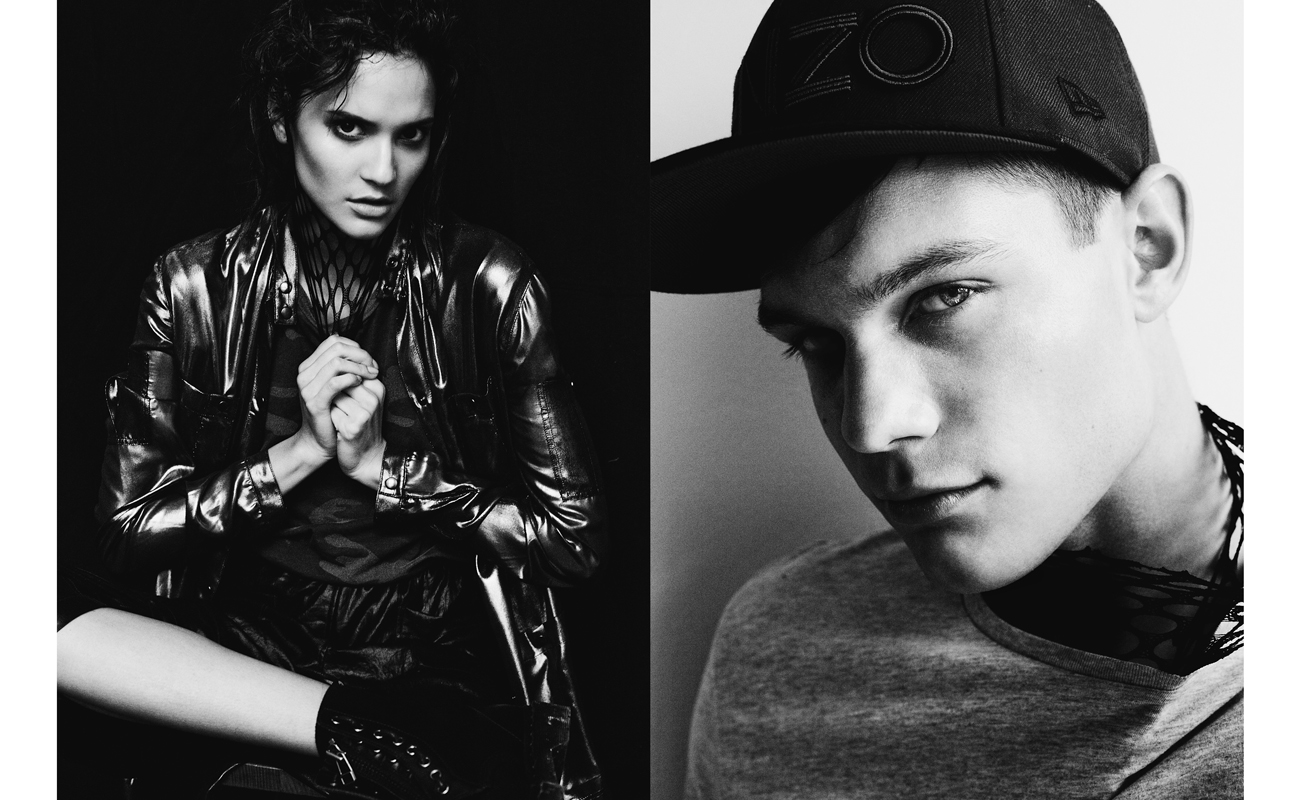 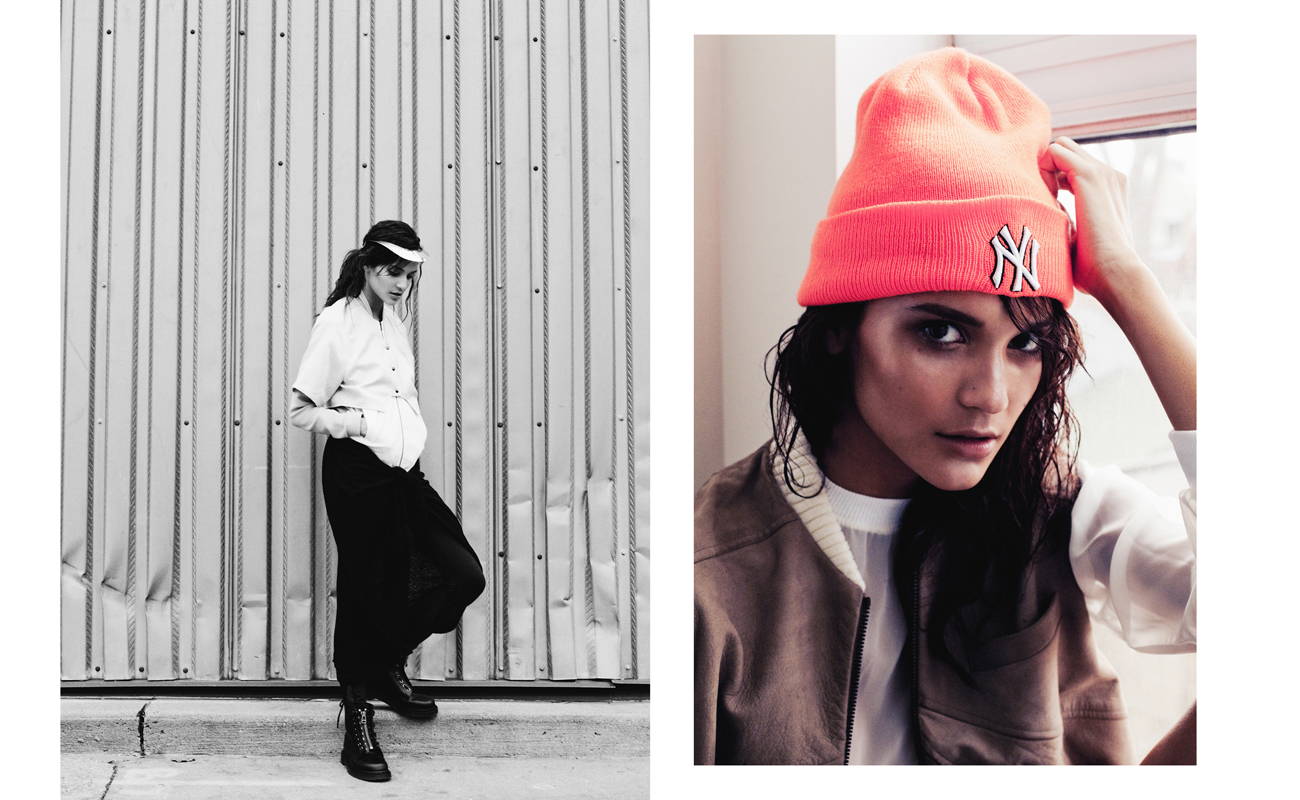 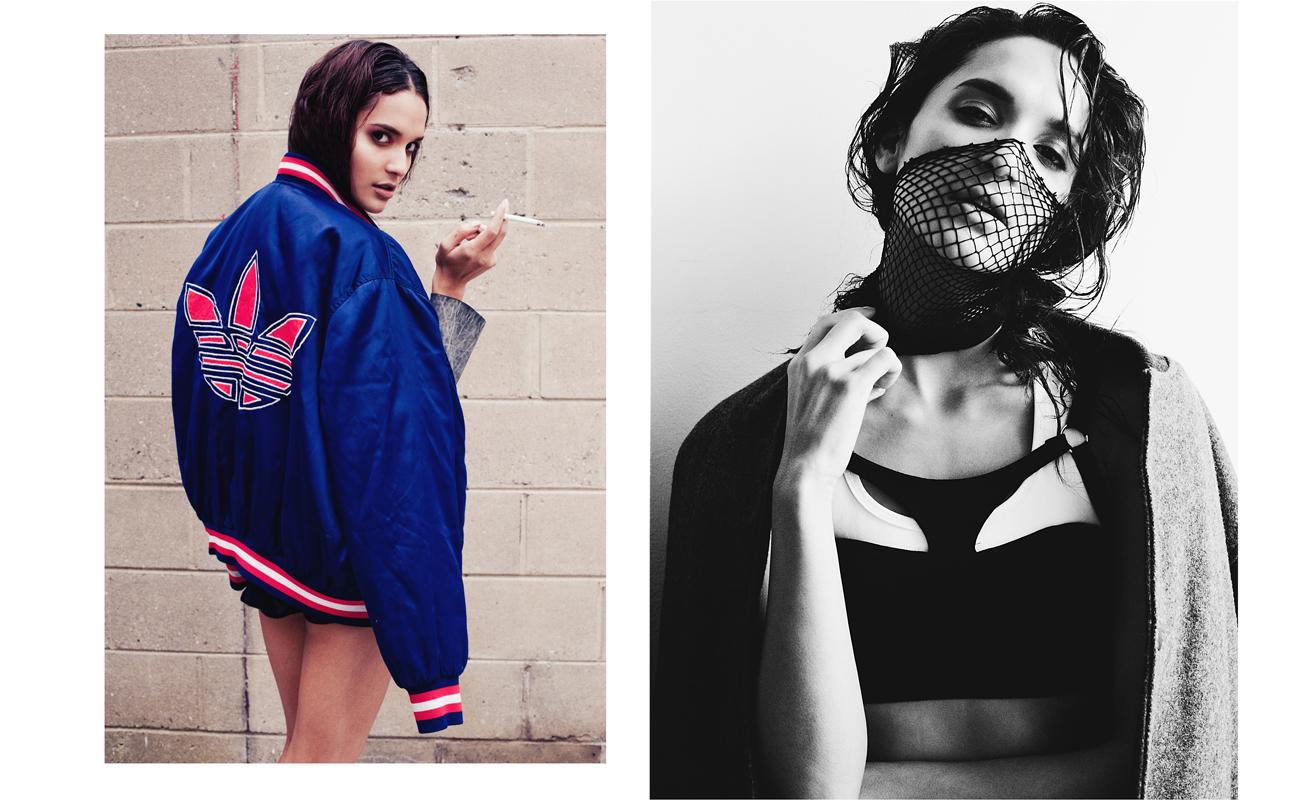 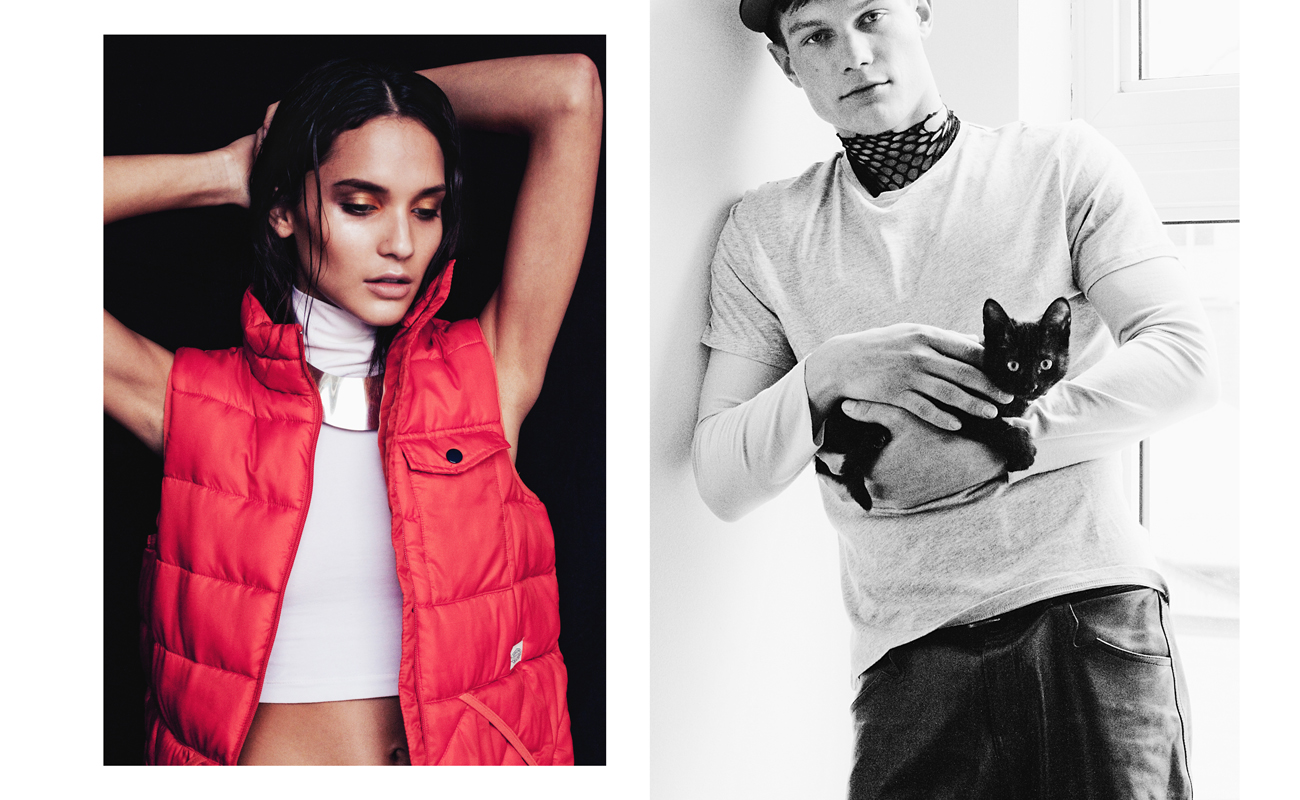 Hannah Sider has owned a camera since she was twelve years old, and has always been interested in taking photos. “If you met me 5-6 years ago I literally had a camera attached to my hand and everything that happened to me was documented,” Sider explains. She went on to study Fashion Communications, which then again led to her interest in fashion photography. Now she’s based out of New York City, and has been shooting fashion full-time for about two years.

Today the Toronto native is making her debut on Ben Trovato with a hot story featuring Olivia Medina and Luke O’Sullivan, entitled Radio Active. We caught up with Sider, asking her a few questions about her editorial:

Could you describe the story in your own words?
With the styling, the editorial ended up having this post-apocalyptic feeling which I pushed further with some gritty location shots. I see it as a science fiction story about a boy and a girl teaming up after the world ends.

What were your main sources of inspirations when shooting the story?
The inspiration for this story was this idea of a ’90s athletic goth. We wanted a combination of the 90s grunge look (crop tops, camo, docs) mixed with sporty elements (jerseys, bomber jackets) and throw in a little bit of goth (black mesh, leather, long dark trench coats). It sounds complicated but I believe the stylist, Chloe Wise, achieved it pretty well.

Luke and Olivia look amazing, how were they to work with?
Both the models were super easy to work with. Olivia is so sexy in front of the camera and then you talk to her and she’s also so sweet and positive. I’m lucky I got to shoot her because she was only in town for a bit before going back to the Philippines, where she lives. Luke was a new face and so this one of his first shoots. I was really impressed with him and his look ended up fitting nicely with our concept.

Stylist Chloe Wise and hair stylist and makeup artist Natalie Blouin joined you for the project, have you worked together before?
Chloe and I have worked together a couple times and it’s always crazy when we do. We will get into the most intense conversations about the funniest things (like what IF Damien Hirst designed a furby?) and the model will be justing looking at us like we’re completely insane. It was my first time working with Natalie but I’ve met her before and I love her work so I had been wanting to do a shoot with her for a while.

Chloe, could we get a short comment on your approach styling Radio Active?
I picture the characters in this shoot as the cooler-than-thou offspring of Aaliyah and G.I. Joe. I was going for a mix between a 90s athletic shape and a sort of goth military look. I mixed local designers Sid Neigum and Jeremy Laing, who both create structural yet minimal pieces in amazing fabrics (that oily looking metallic fabric is Laing) with sportswear, vintage and some DIY.