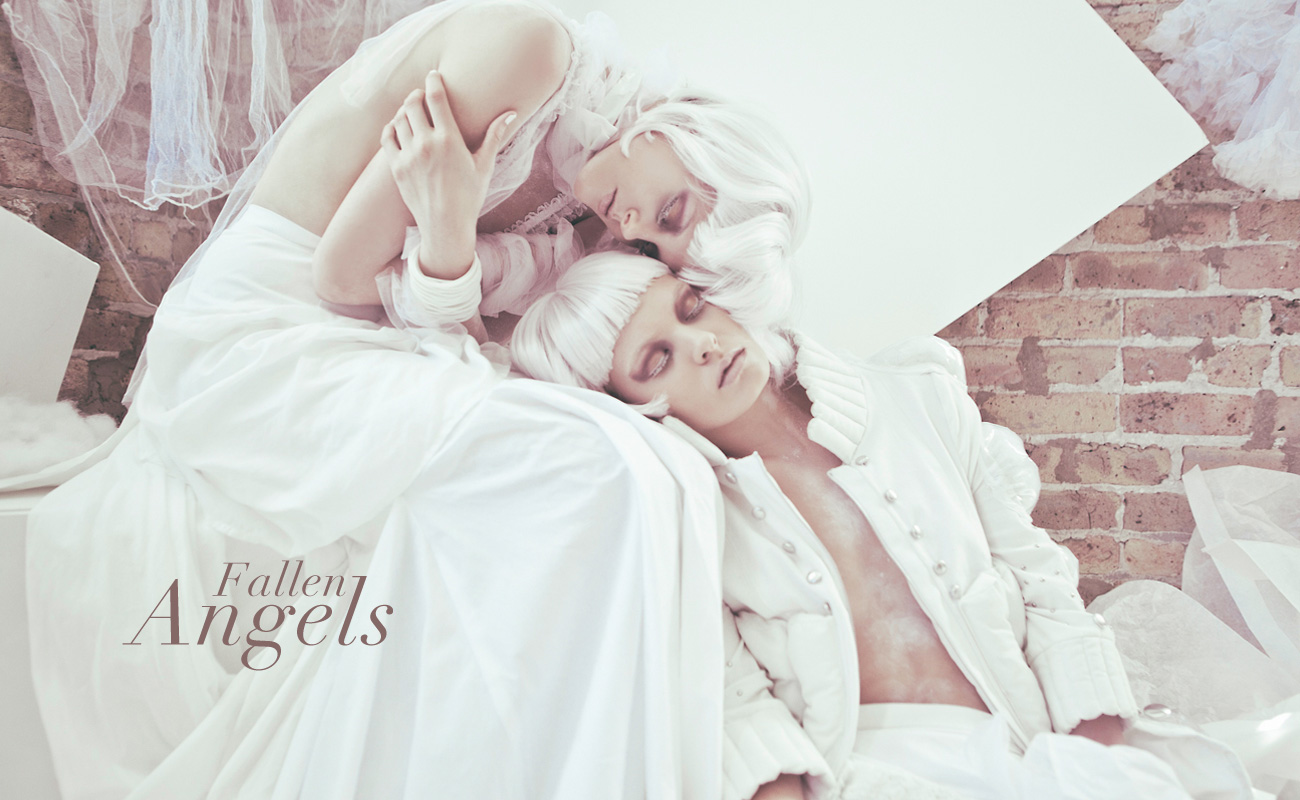 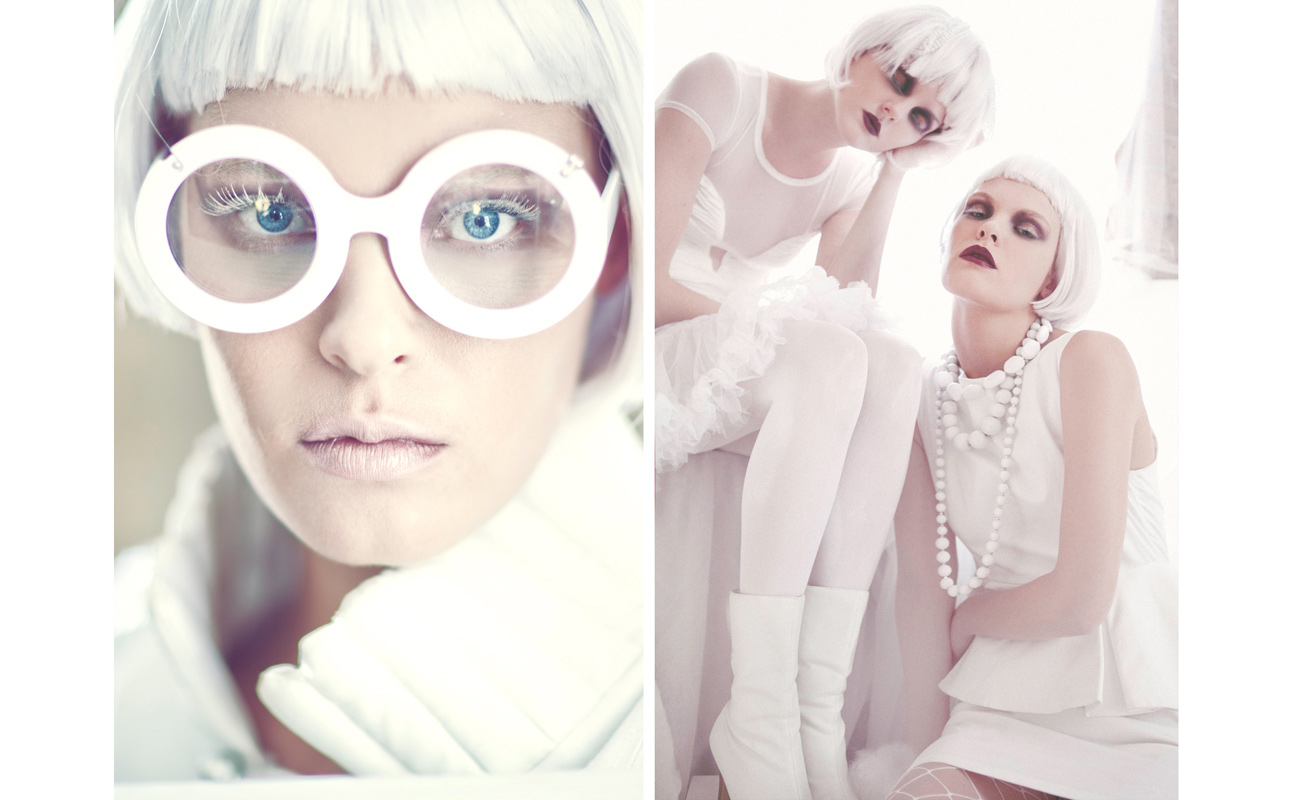 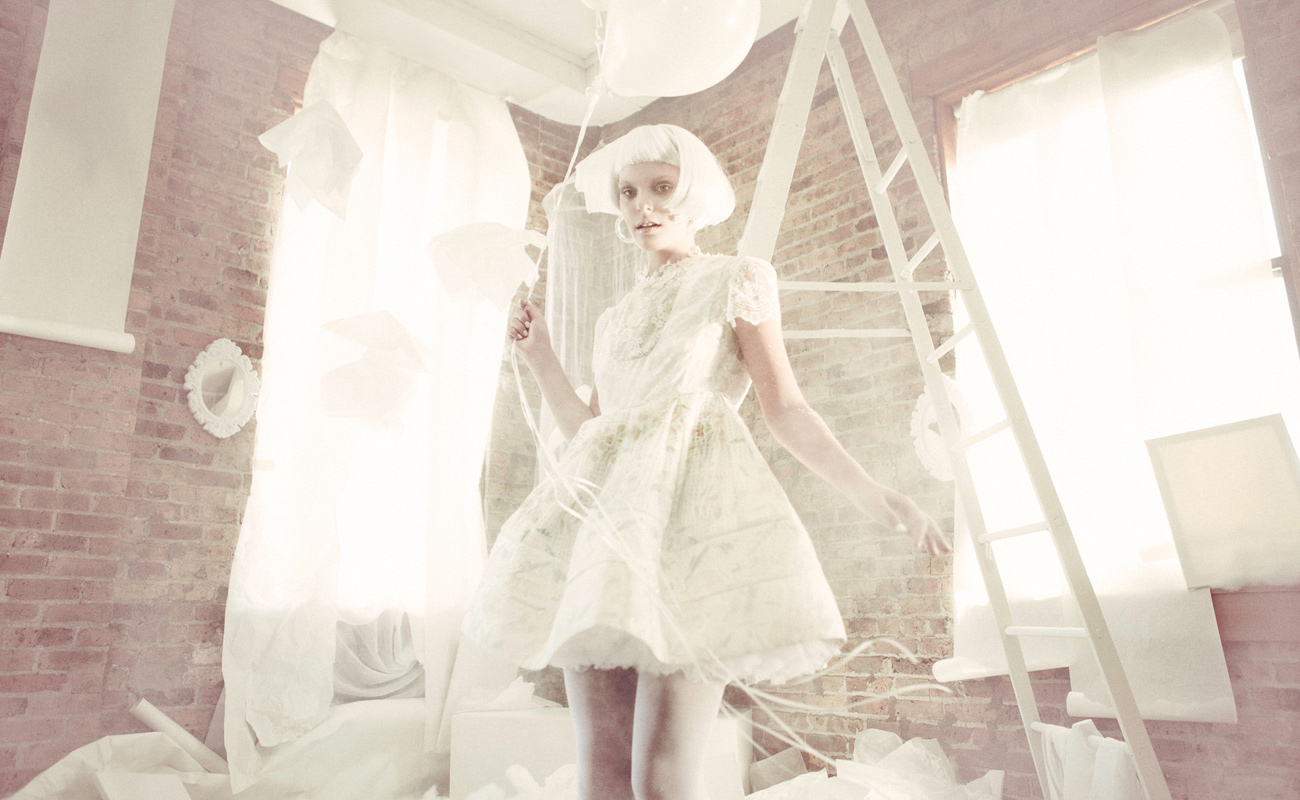 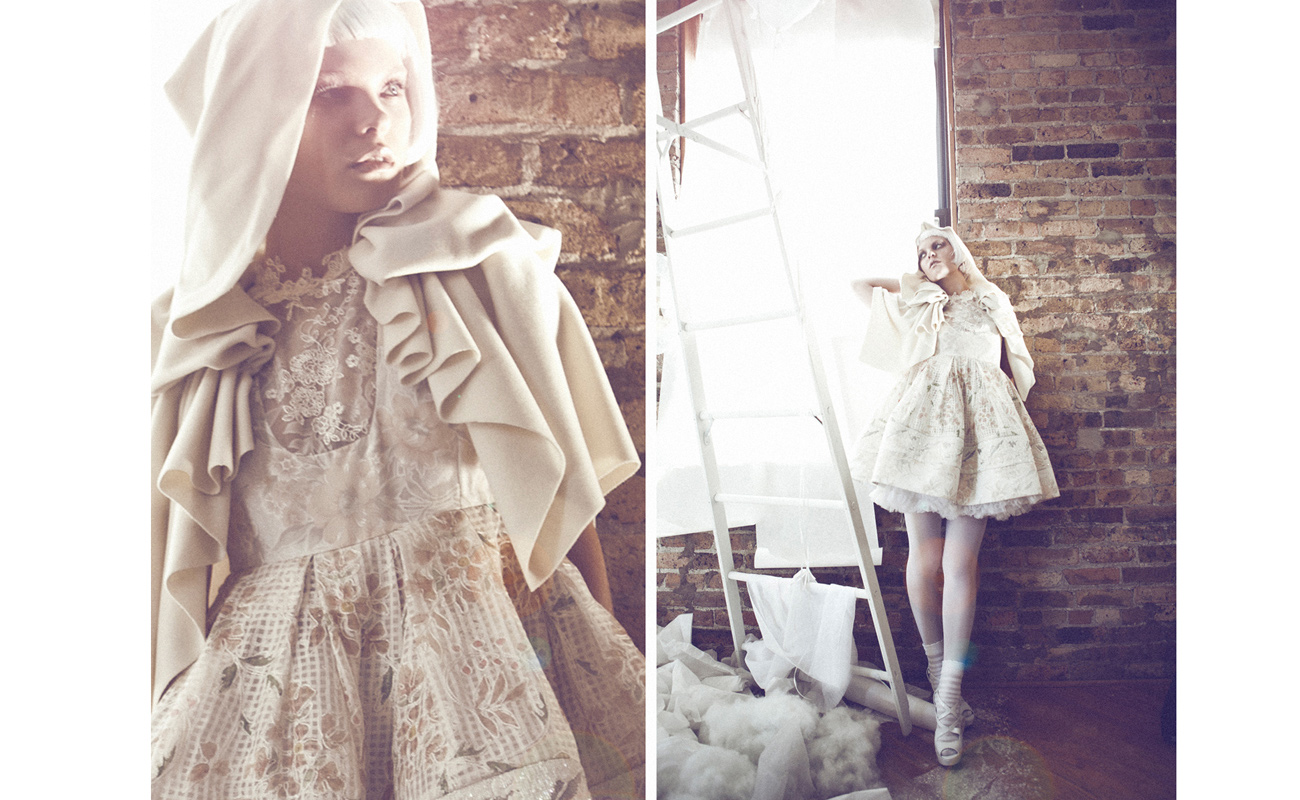 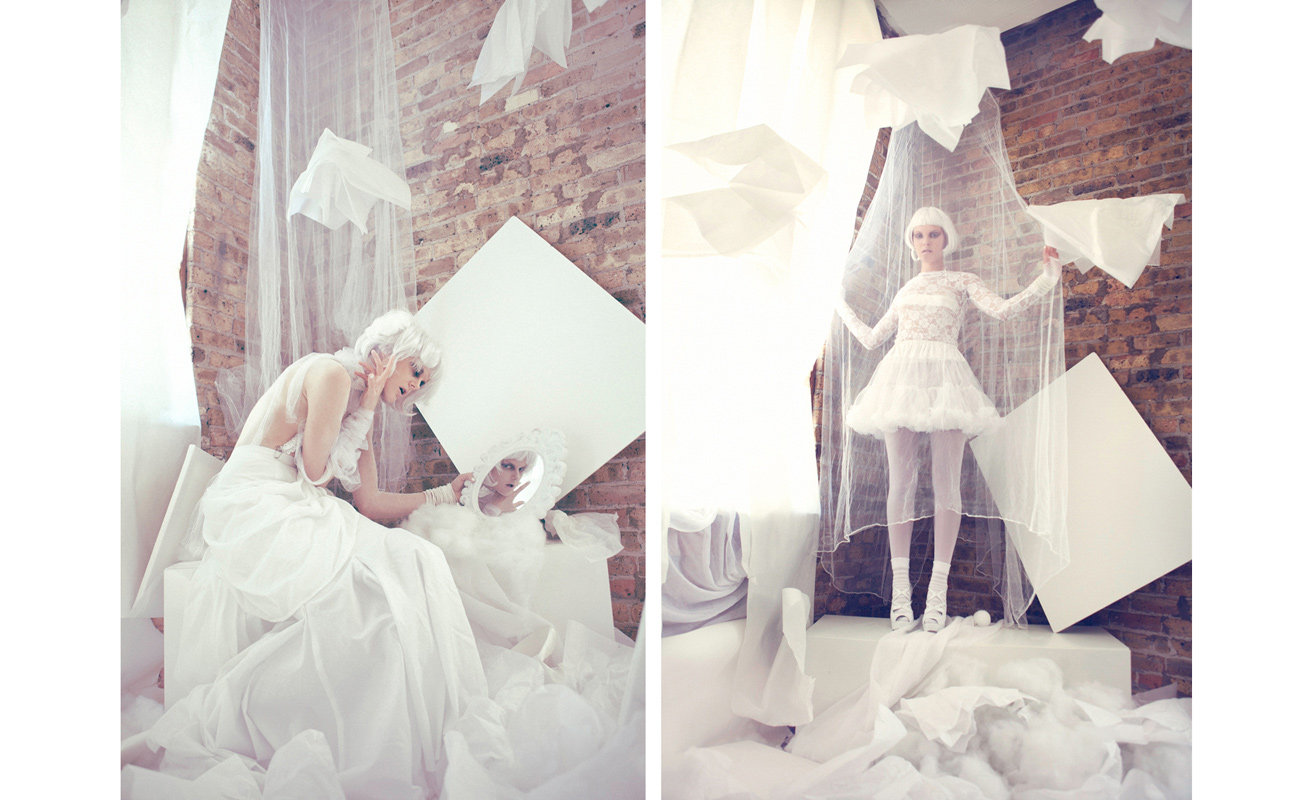 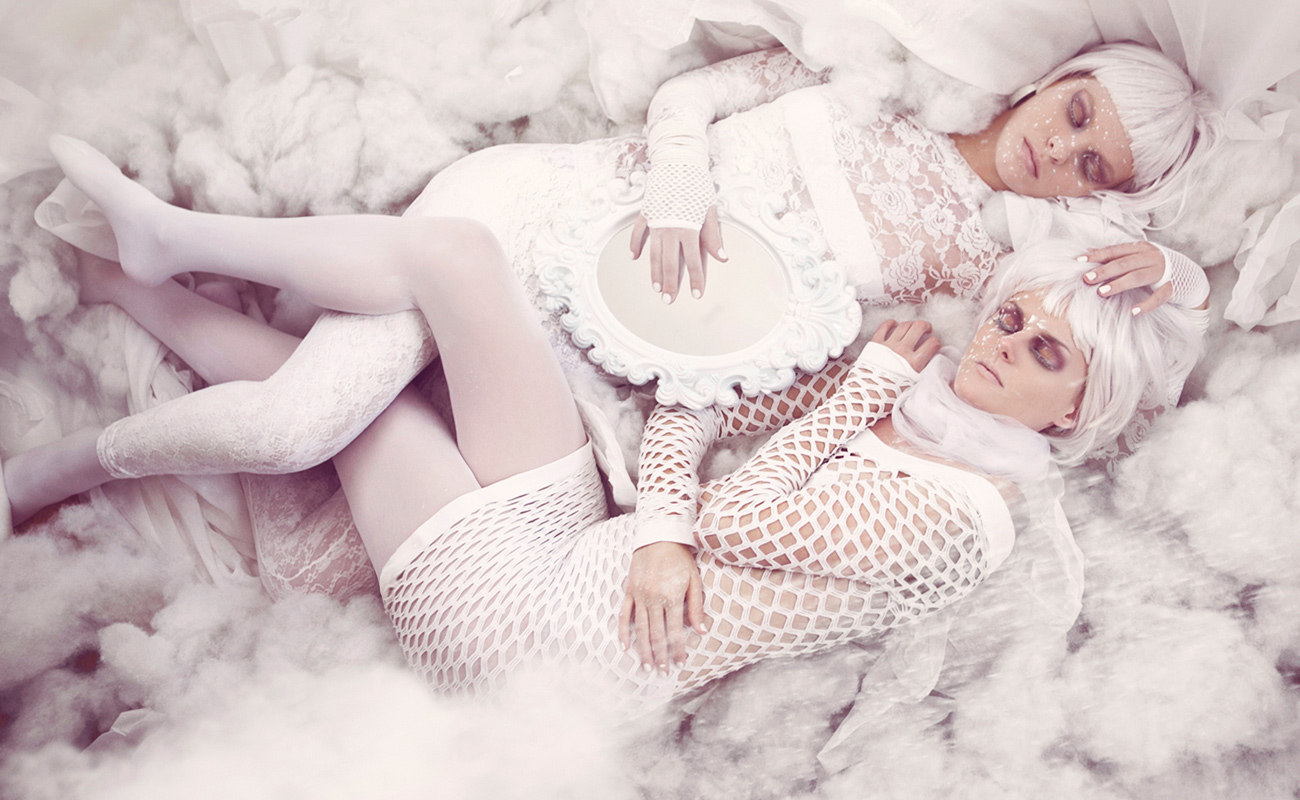 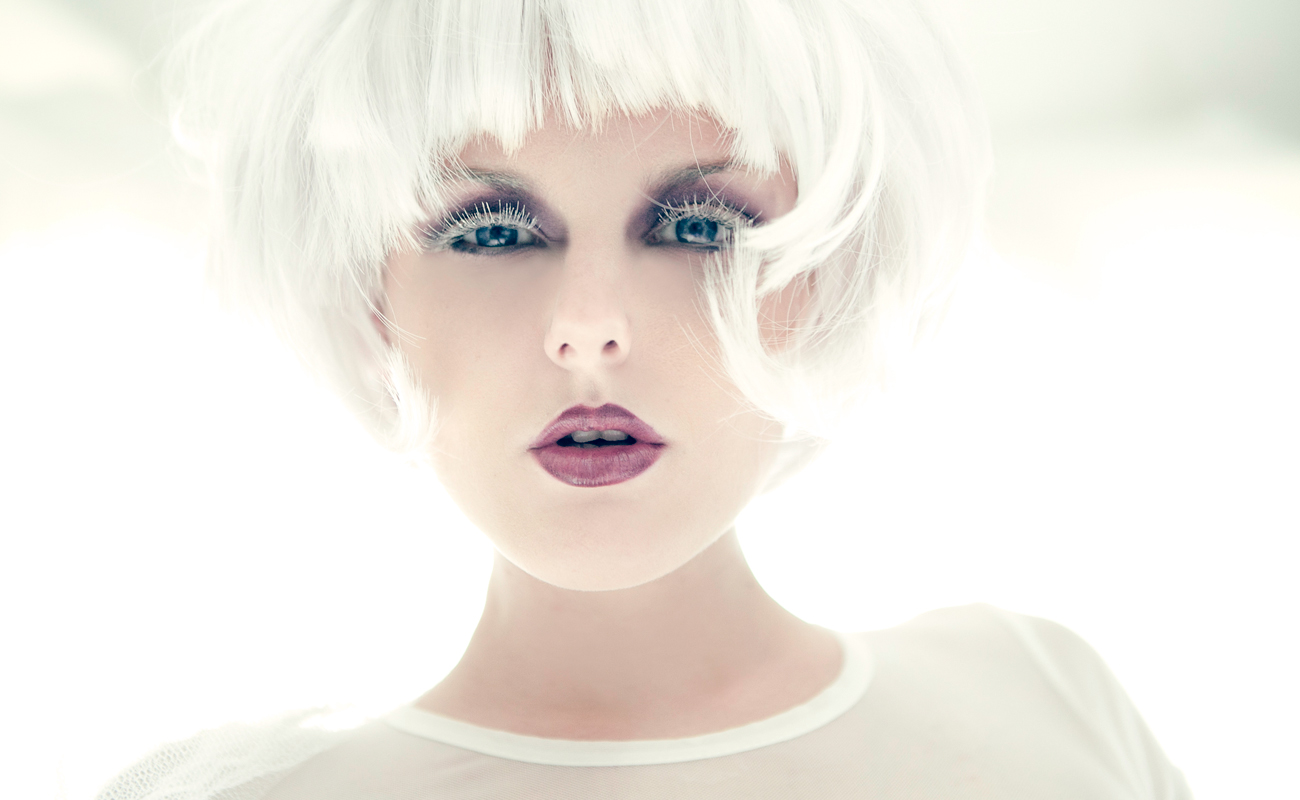 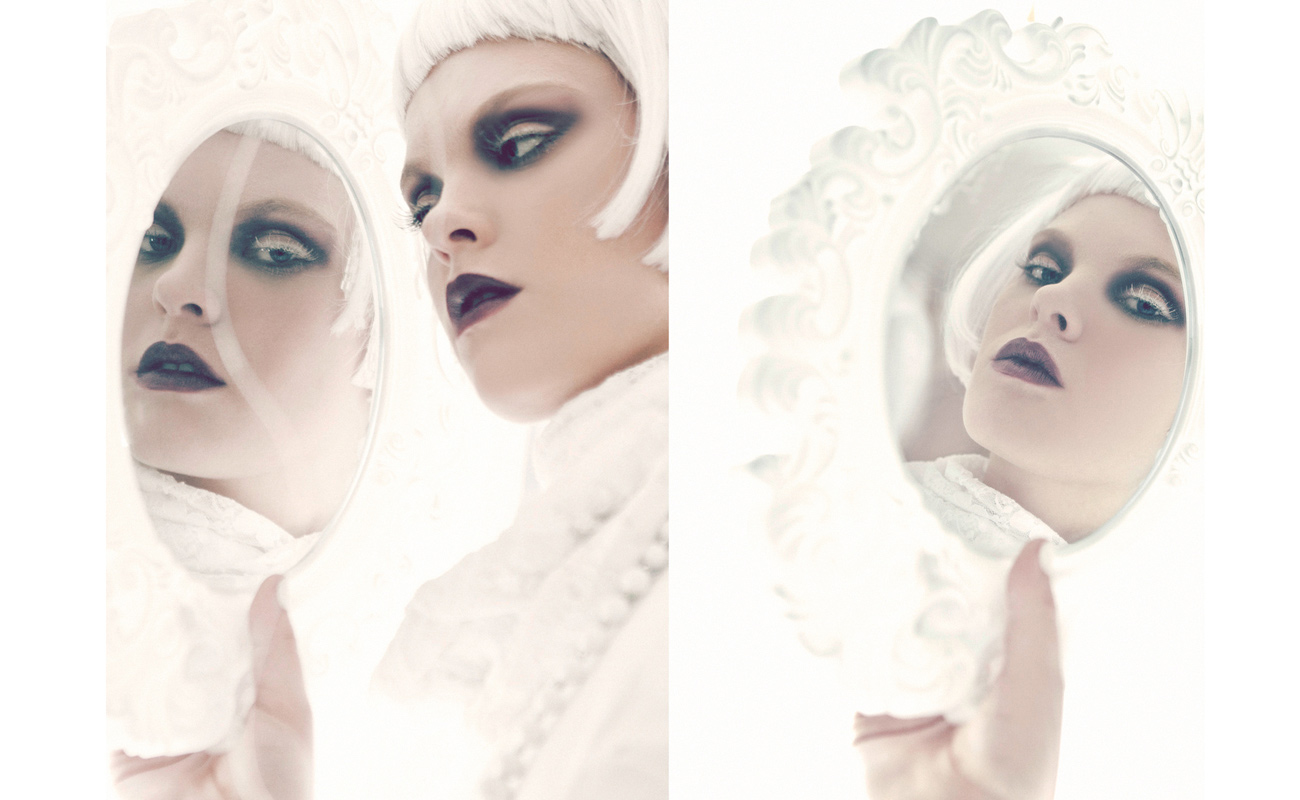 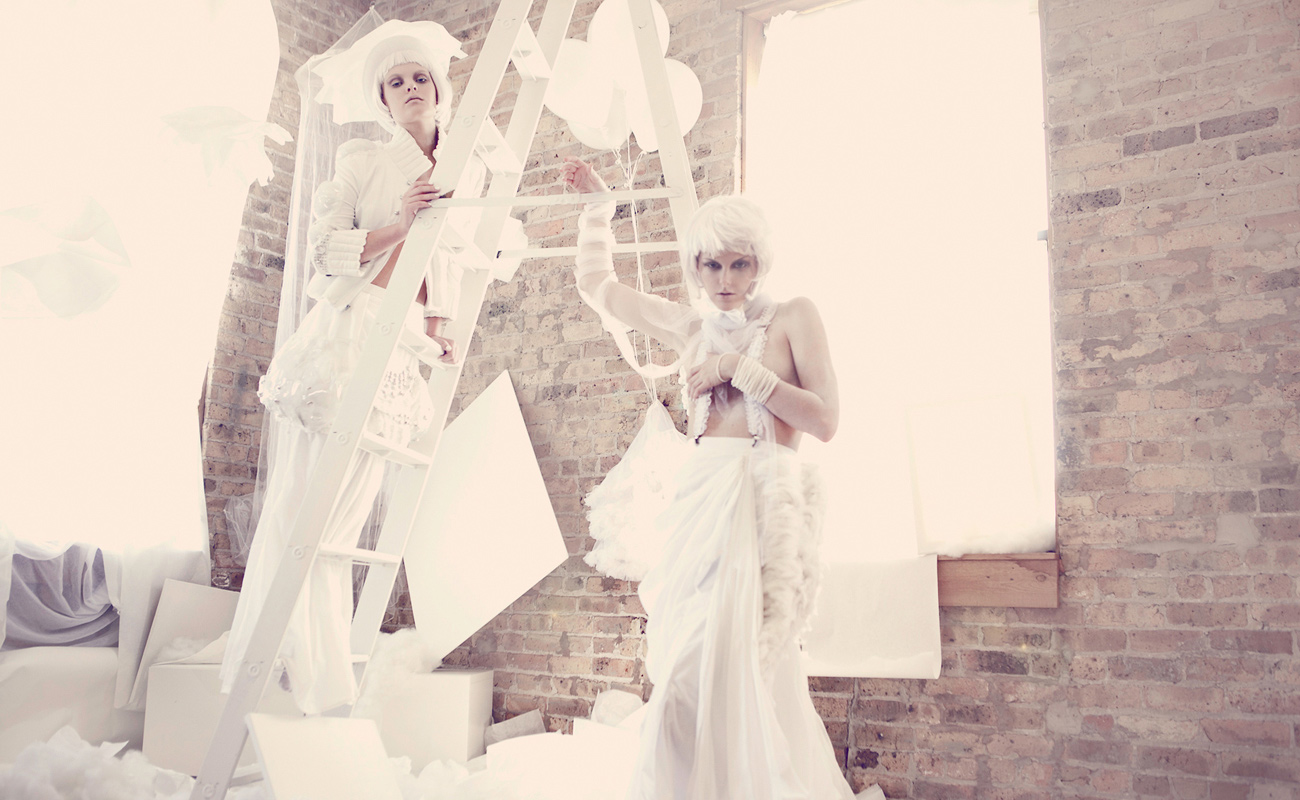 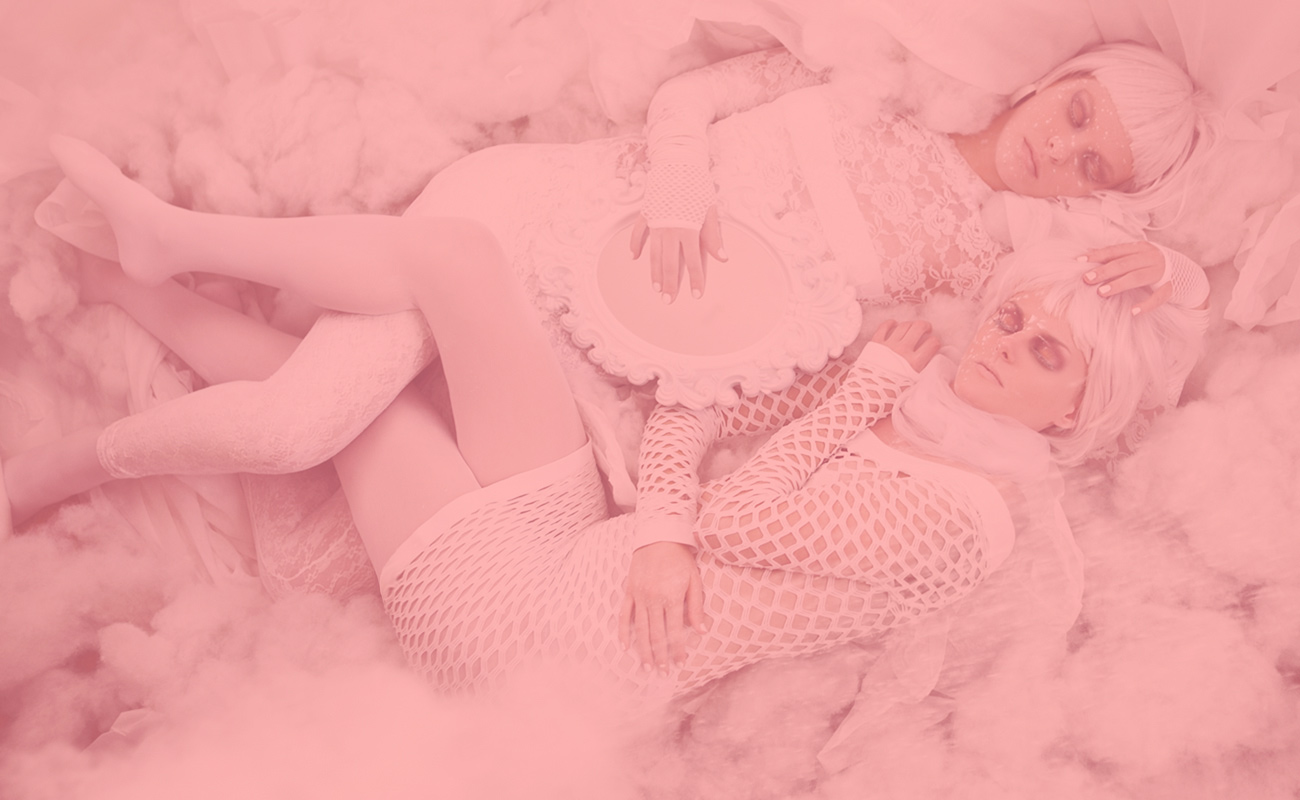 Kirsten Miccoli debuts on Ben Trovato with a strong story showing the dark corners in the light. The working title was actually The White Shoot, as Miccoli wanted to create a story where absolutely everything was white:

I was inspired by the idea of creating conceptual imagery and by using the idea of “white” to imply purity while combating that idea through the narrative the editorial told.

Models Brianna Smith and Maddie Jones at Ford hit it off immediately, and were able to create the exact chemistry and look Micolli was looking for in her story. “Sometimes when you put two models together it just doesn’t look quite right, but I loved the chemistry between Maddie and Bri. After just meeting a few hours earlier they were able to lay practically on top of one another without any awkwardness,” she tells us, adding : “I have worked with Brianna before on a totally different type of shoot and she always knows just what to do and brings out the best possible emotion in each shot. Maddie was wonderful as well. She looked just like a living doll in that white wig. I found it amazing how well they connected on camera.”

But not only the models connected well during the shoot, Miccoli tells us: “I loved the team that was on set that day. I can’t say enough great things about all of them. Being surrounded by talented and inspiring people always helps make a shoot like this a success. I have worked with many of them before on a regular basis. After a while you become friends and you start to know what to expect from each other.”

Stylist Jessi Sheehan says she loved the concept from day one, and spent over a month preparing for the shoot: “- It is a long time compared to most things we do.”

I would have dreams on how to make this fantasy come alive. Looking back, it was one of those days you have only ever envisioned. And when it comes to life you cannot believe your eyes.