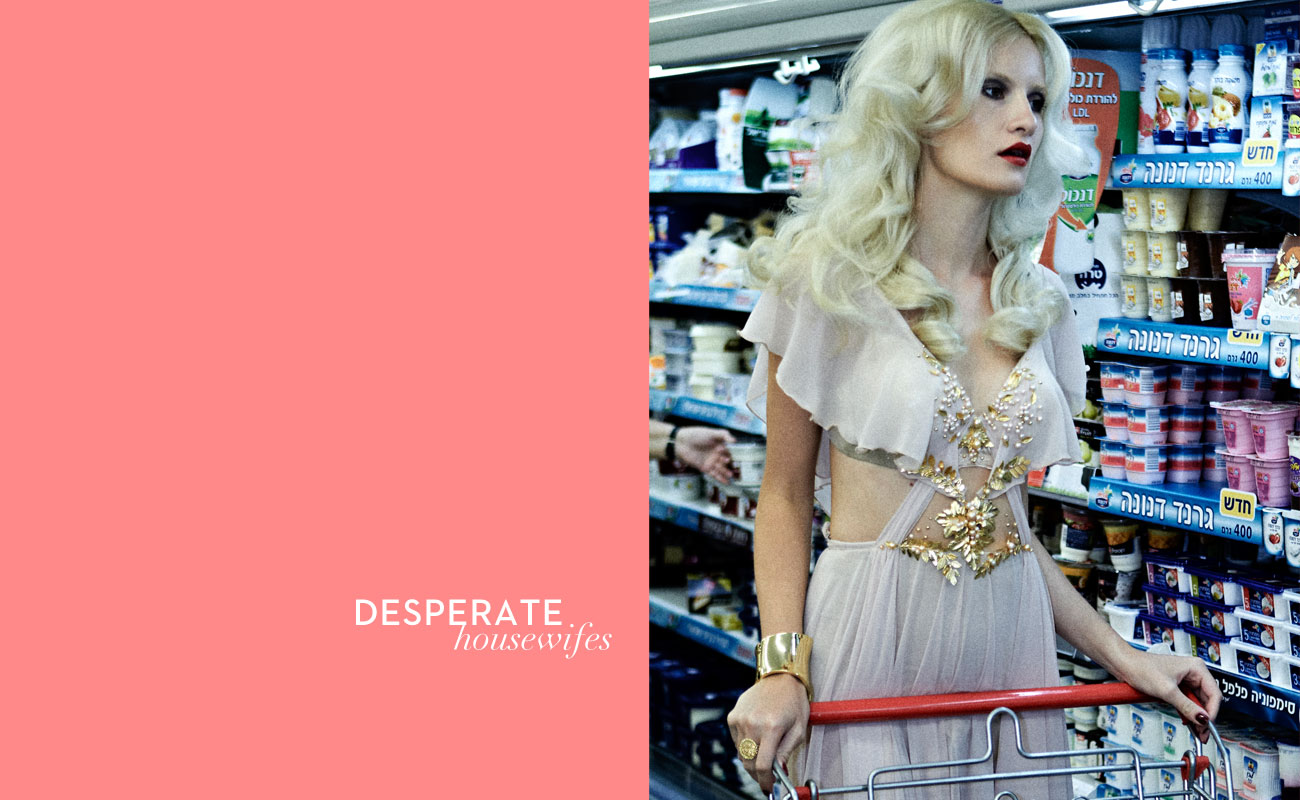 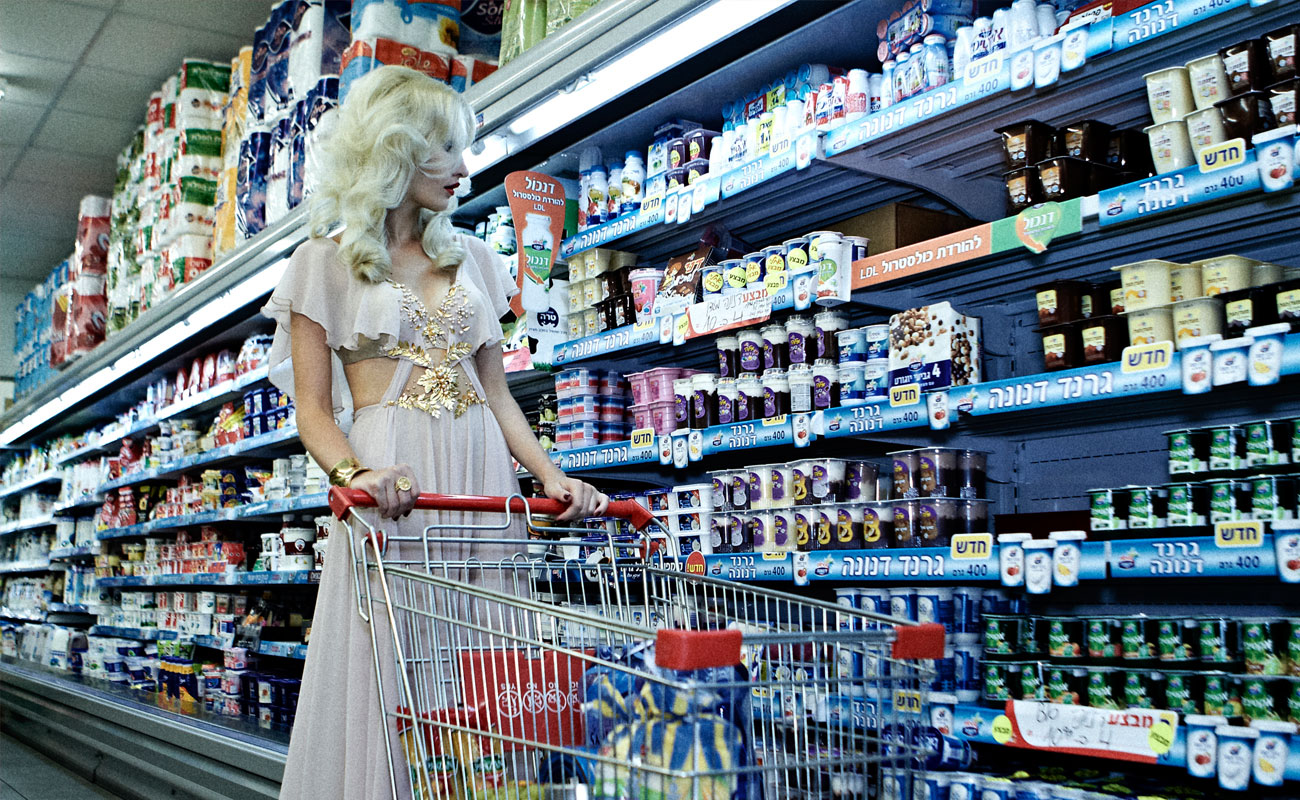 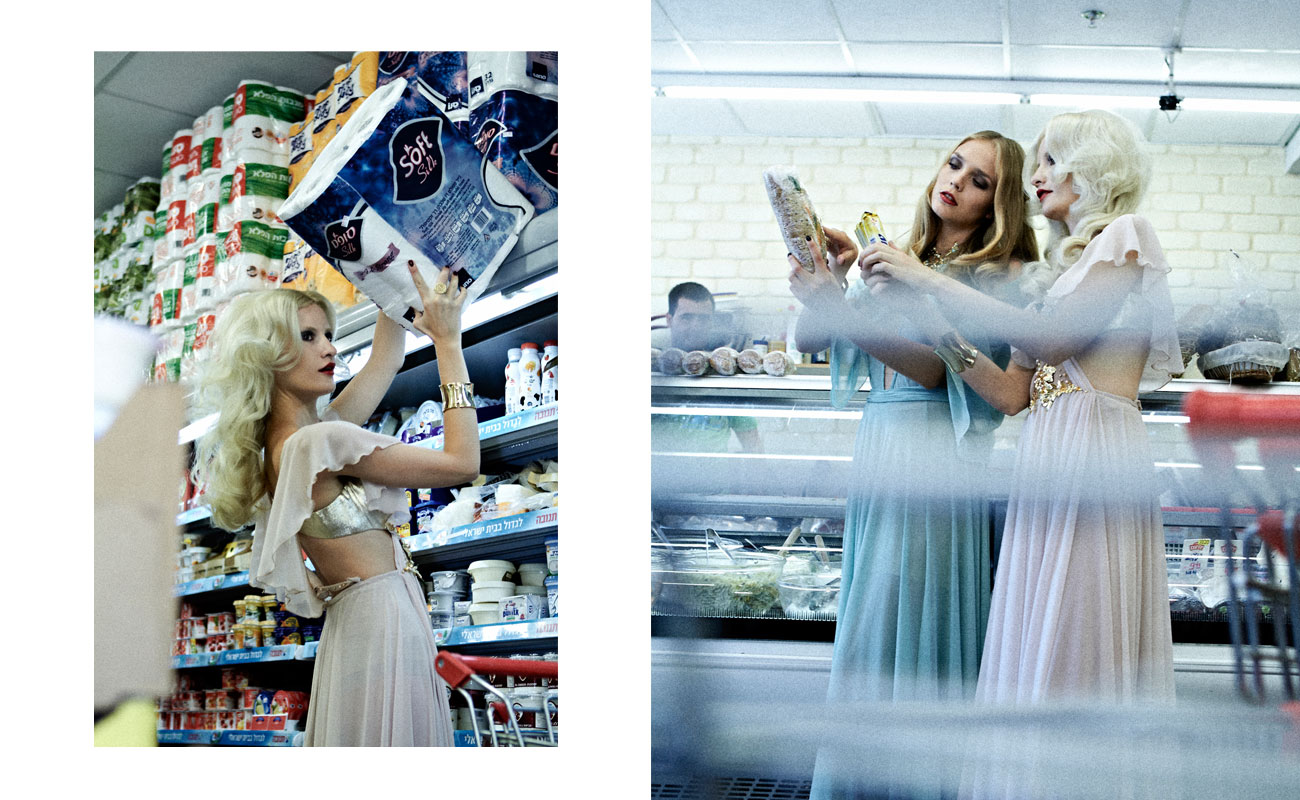 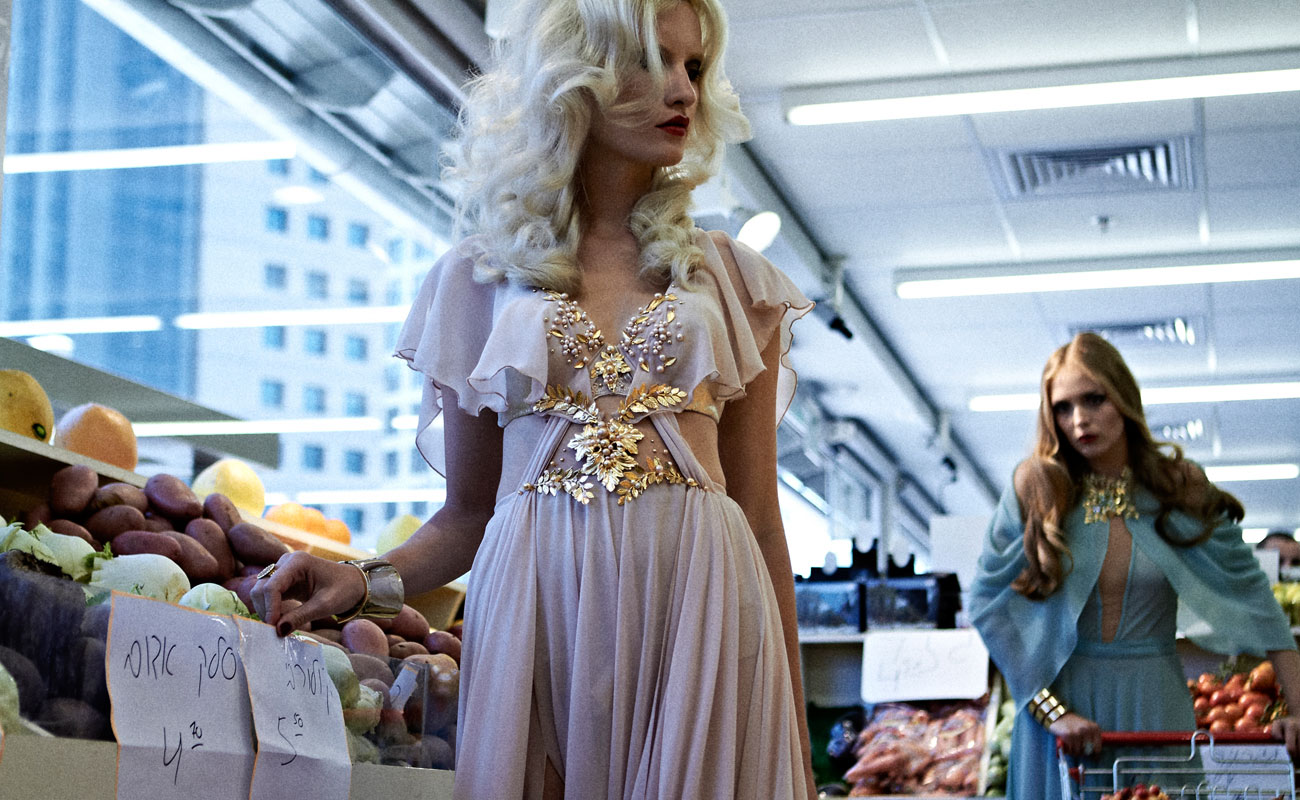 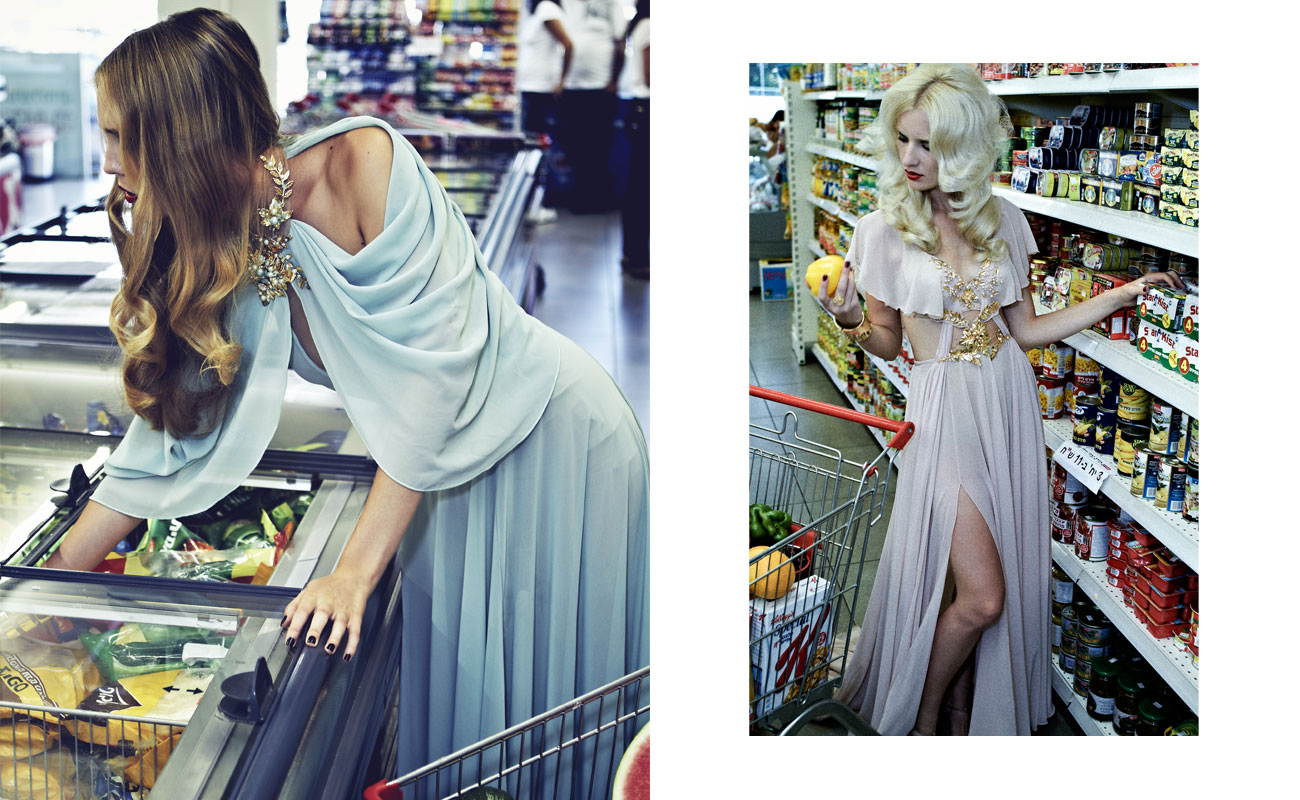 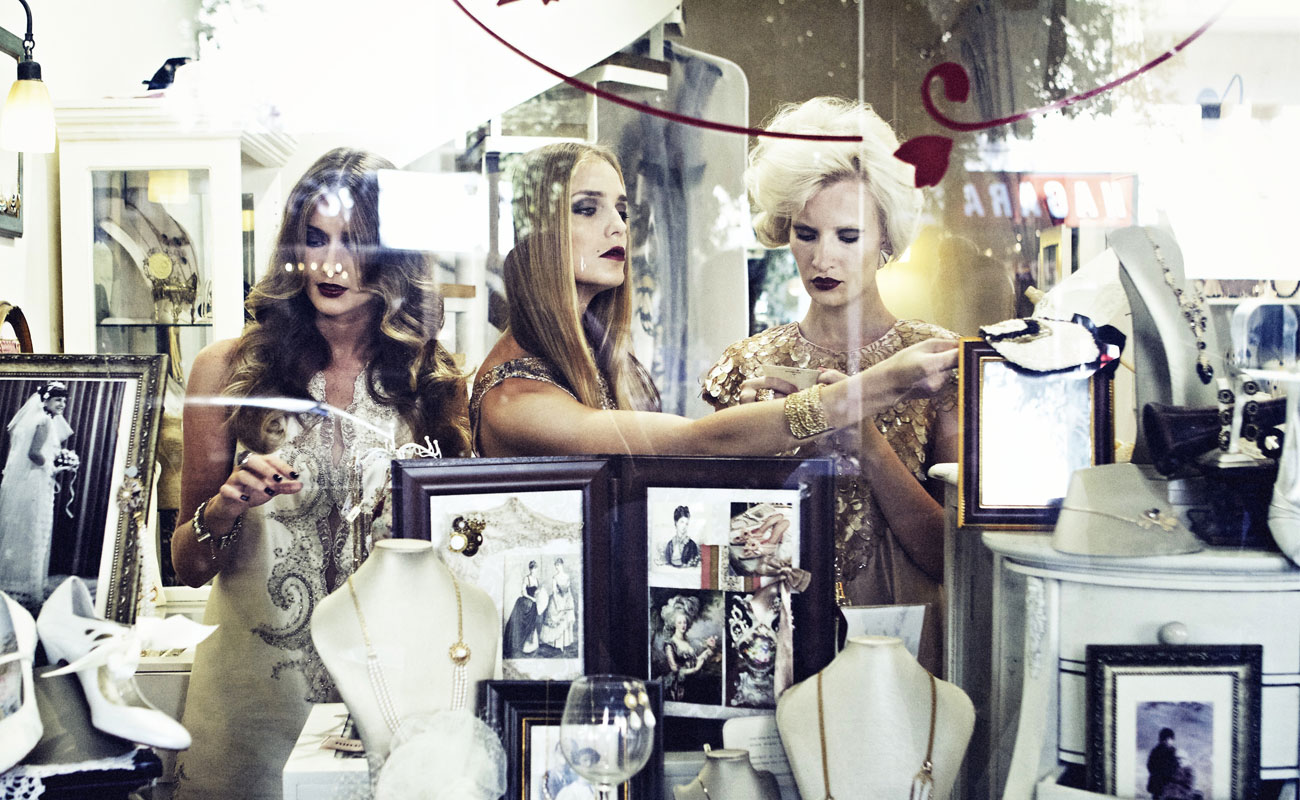 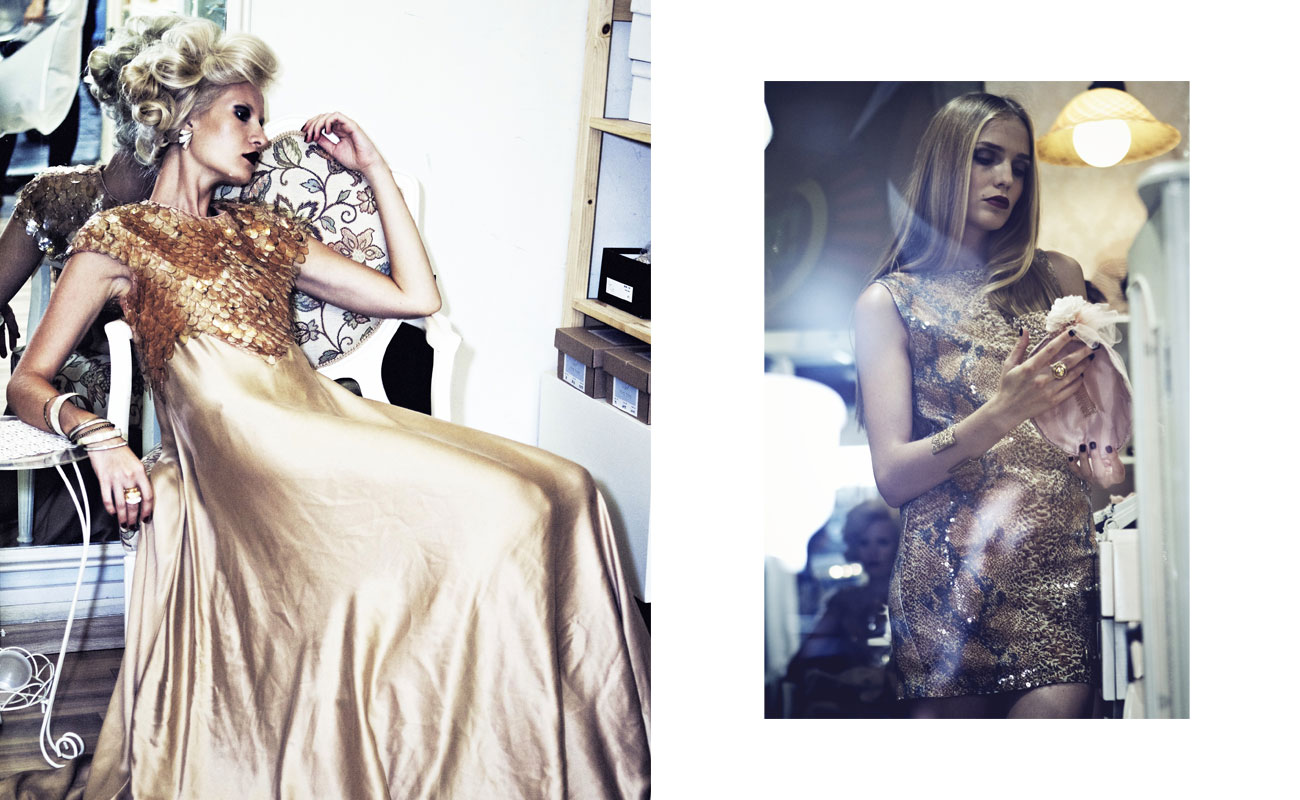 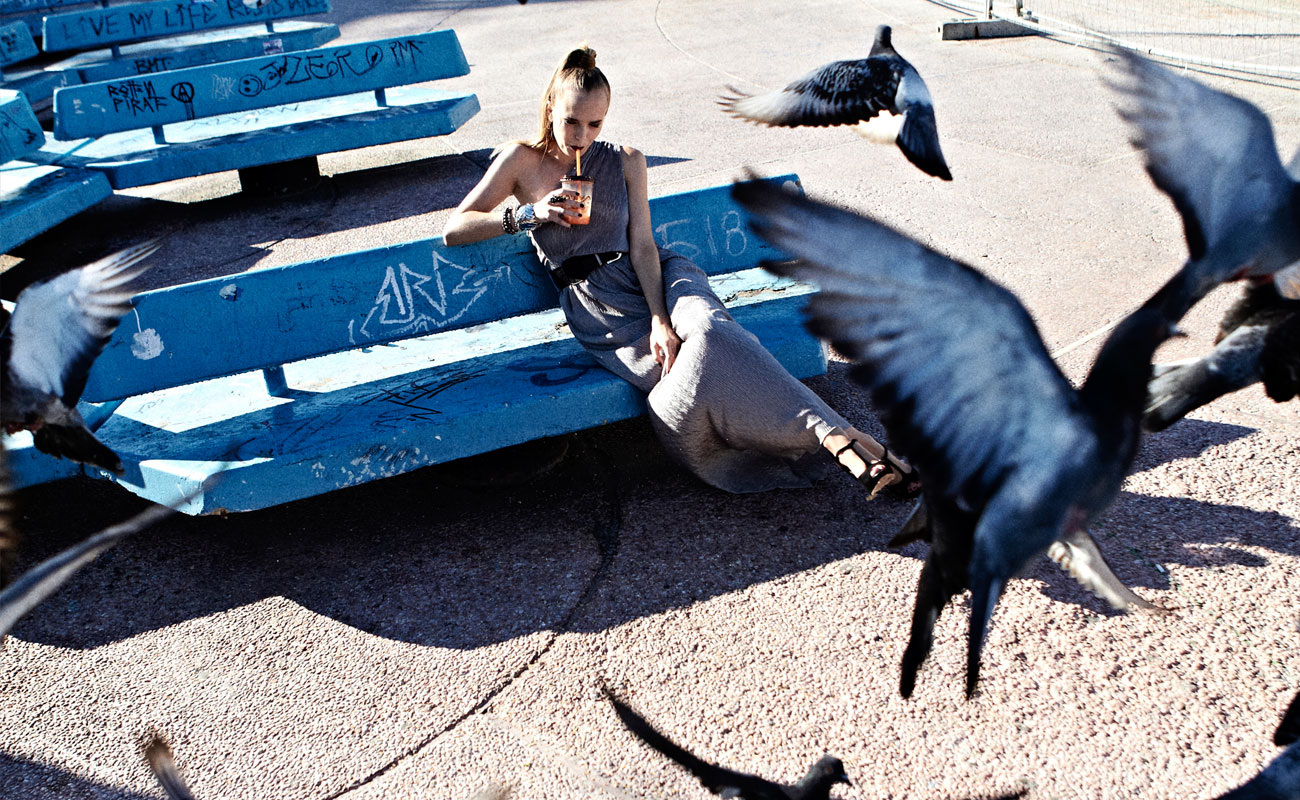 Silver Dress by Lilamist. All accessories provided by Zara, Mango and Accessorize. Shoes by Disco Rosso. 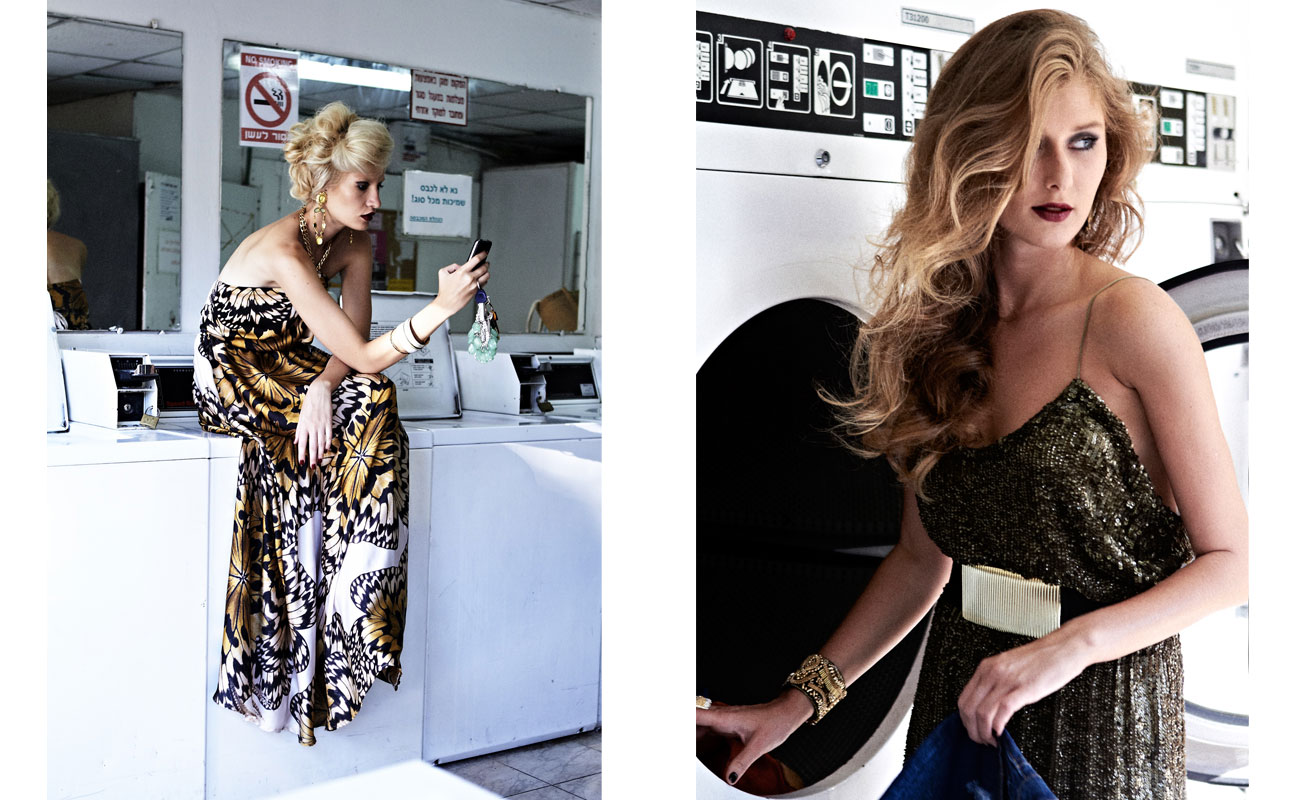 Dress on left by Lilamist, dress on right by Liz Martinez. All accessories provided by Zara, Mango and Accessorize. Shoes by Disco Rosso. 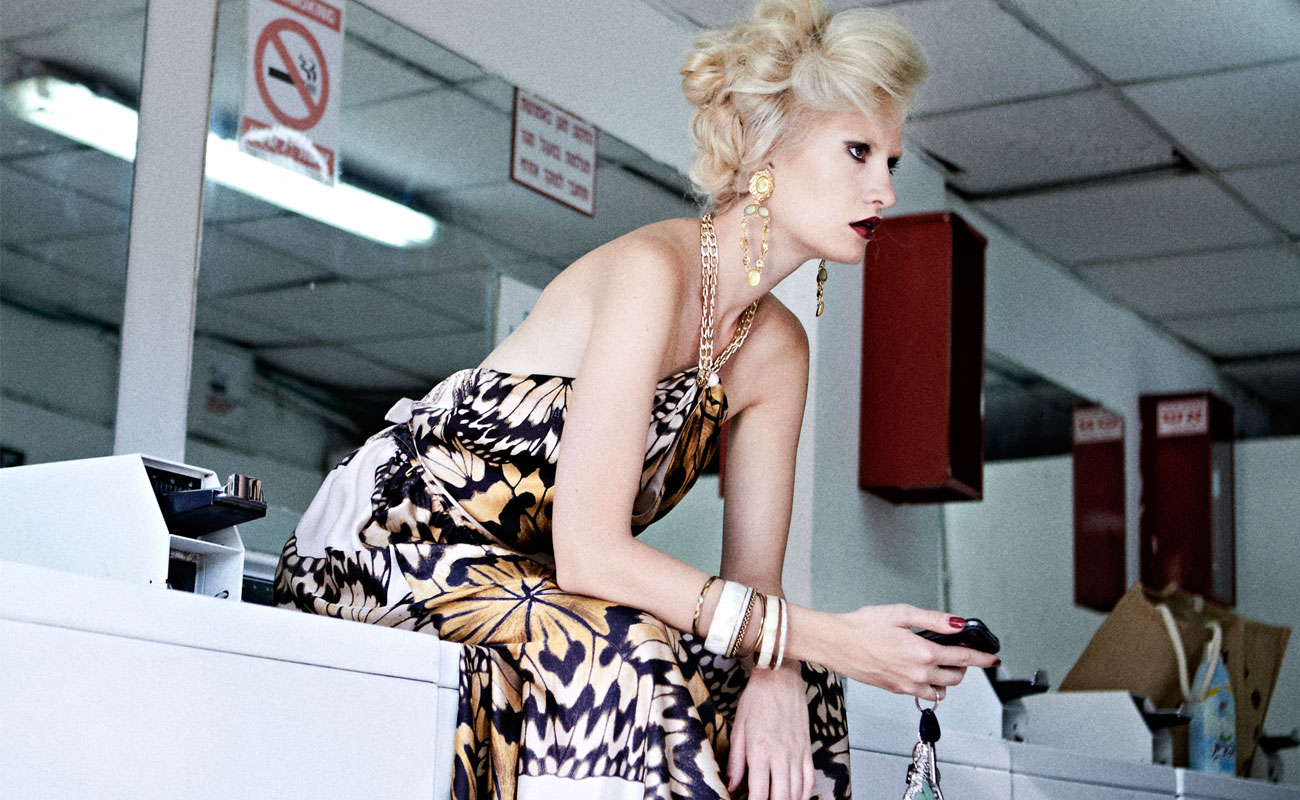 Dress by Lilamist. All accessories provided by Zara, Mango and Accessorize. Shoes by Disco Rosso. 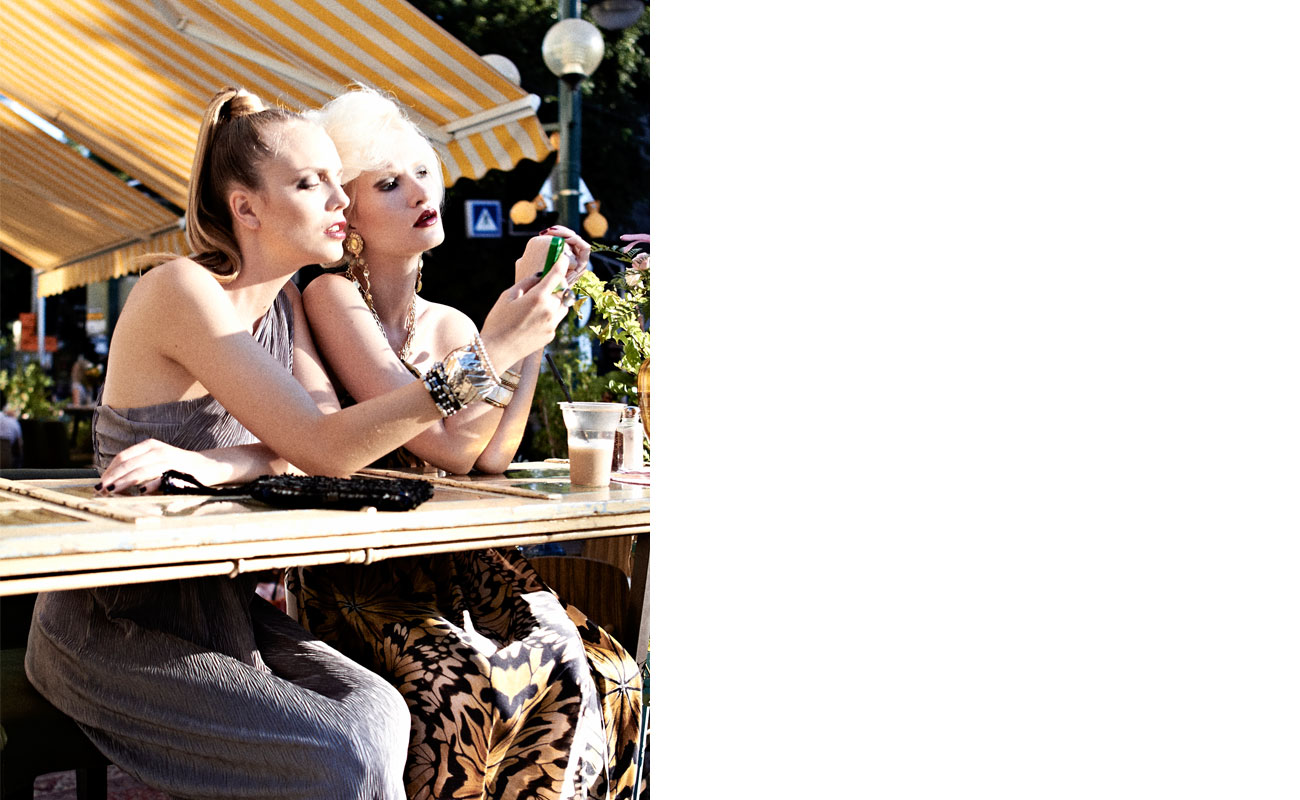 Dresses by Lilamist. All accessories provided by Zara, Mango and Accessorize. Shoes by Disco Rosso.

Shay Kedem stepped into the Ben Trovato limelight pretty much exactly one year ago with his story Fall into Fall. It was a story that showed - as Kedem so eloquently said it - “femininity with grace.”

For his second BT story he is once again exploring femininity, more specifically the daily lives of strong feminine housewives, which creates some clearly interesting contrasts while we follow three housewives doing their daily chores.

I like to empower my characters by putting them in a casual environment. It grants them a strong presence. We wanted to sharpen the idea that even an every day woman who deals with such activities can be glamorous, well dressed and beautiful, a celebration of femininity.

Kedem’s main source of inspiration for the story was in fact the TV show Desperate Housewives, which he was a huge fan of right from the beginning: “- The series gave me lots of ideas regarding the life cycle of suburban women, their inspirations, aspirations, intrigues, love life, households etc. and who really runs things out at home.”

The story was shot in the beautiful Tel-Aviv’s urban atmosphere, at well known places such as the laundromat at Dizinghoff Fountain’s, and the supermarket downtown. “We actually collaborated with the owners, they were very happy to assist. The look & feel of those places gave us the ability to create the authenticity needed for the story,” Kedem tells us.

Most importantly, Kedem is extremely happy about his faithful team. The models from MC2 and Roberto did a great job, and he praises the professional process that was done when casting for the right models.

They all seek for perfection, and they are very good at what they are doing.

Stylist Nussbaum says they selected some well known designers who explored the idea with the team. “They loved the theme and we loved their outfits, I think it was a perfect match,” she tells us.