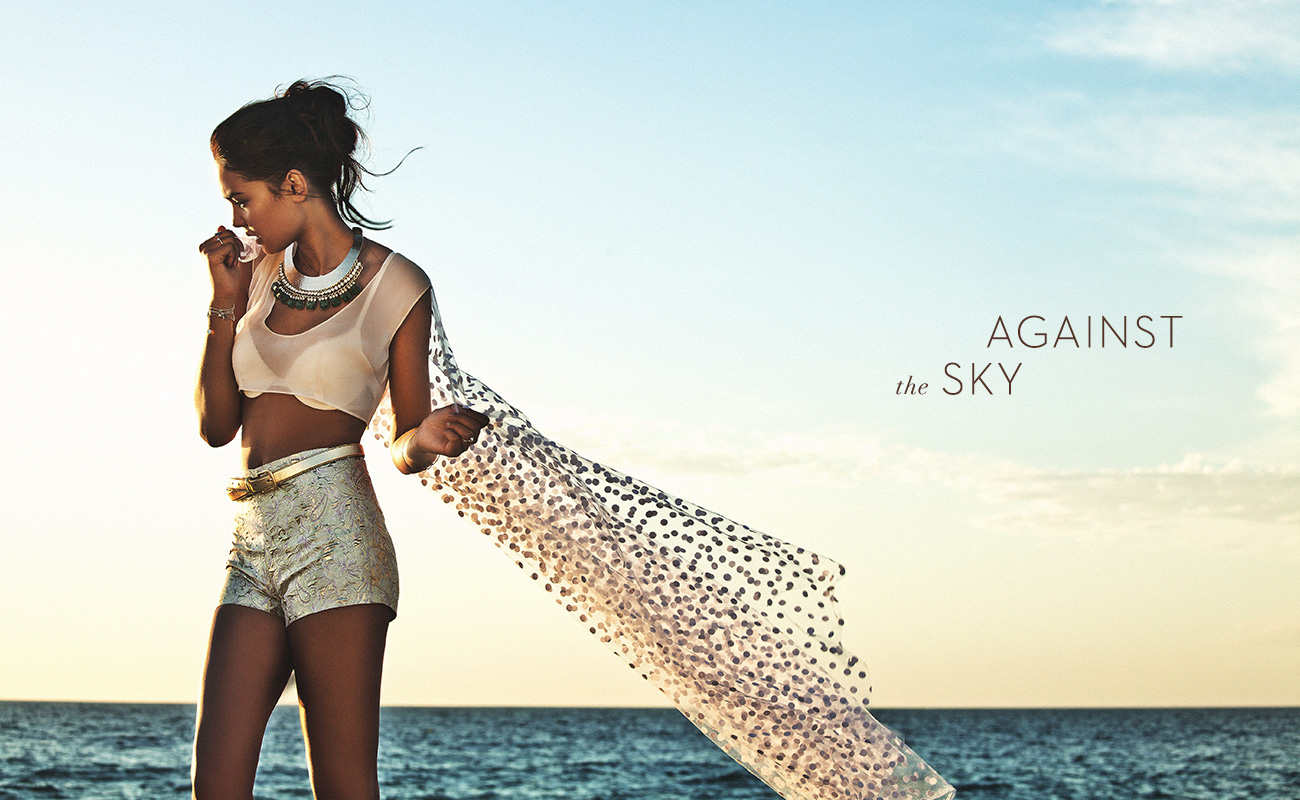 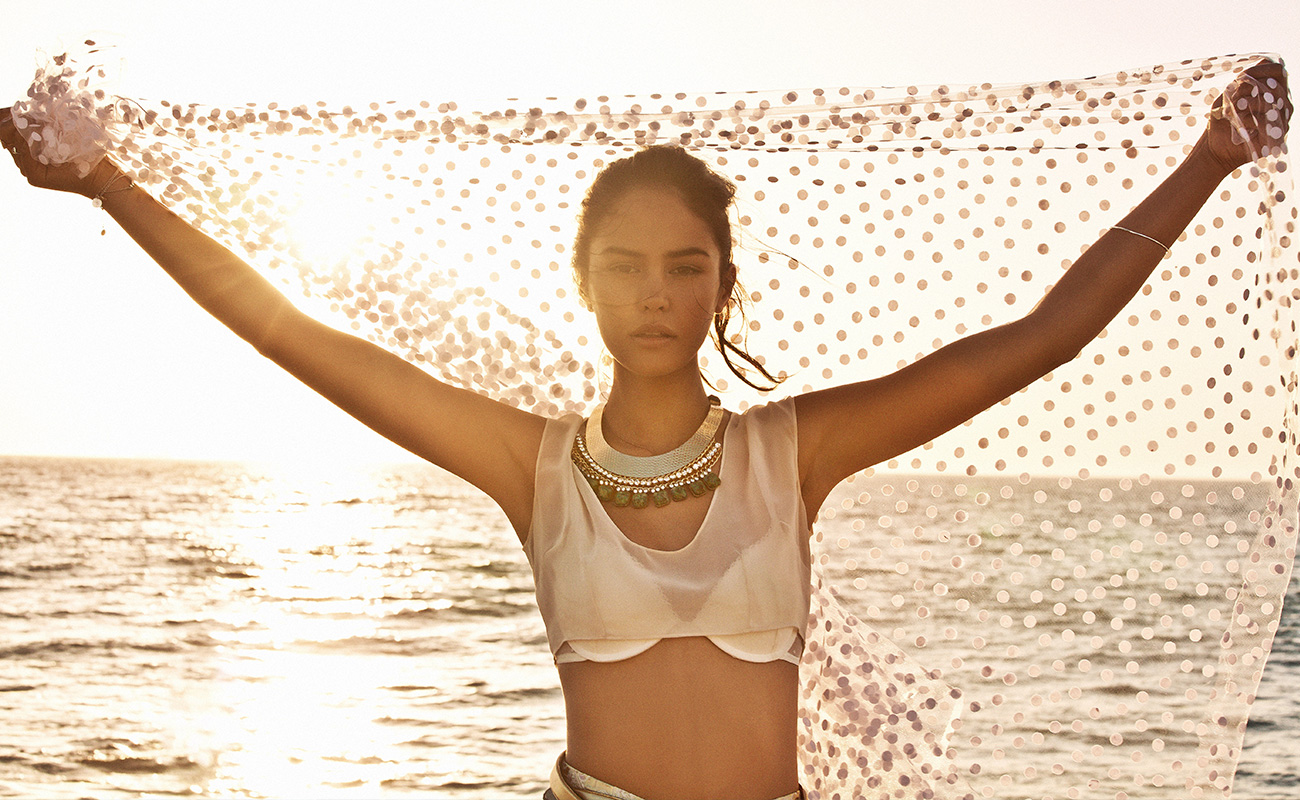 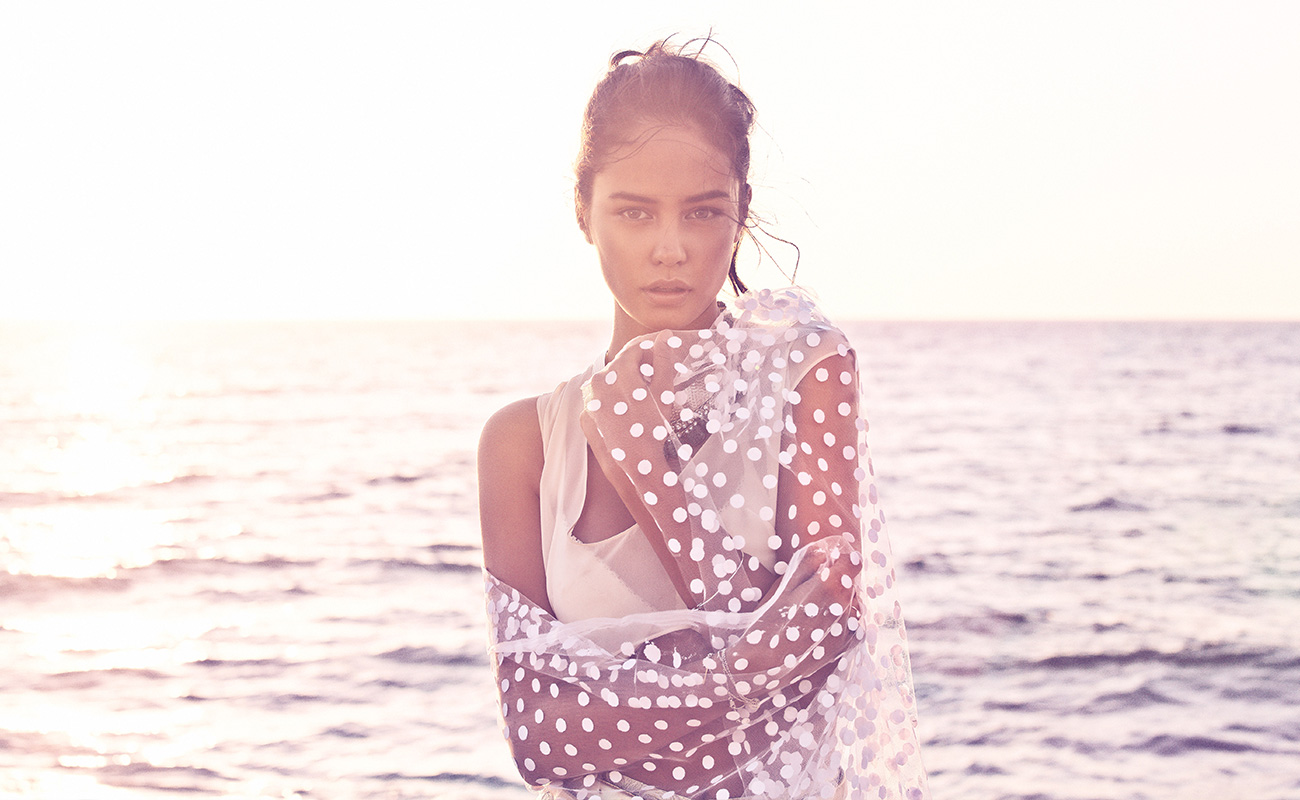 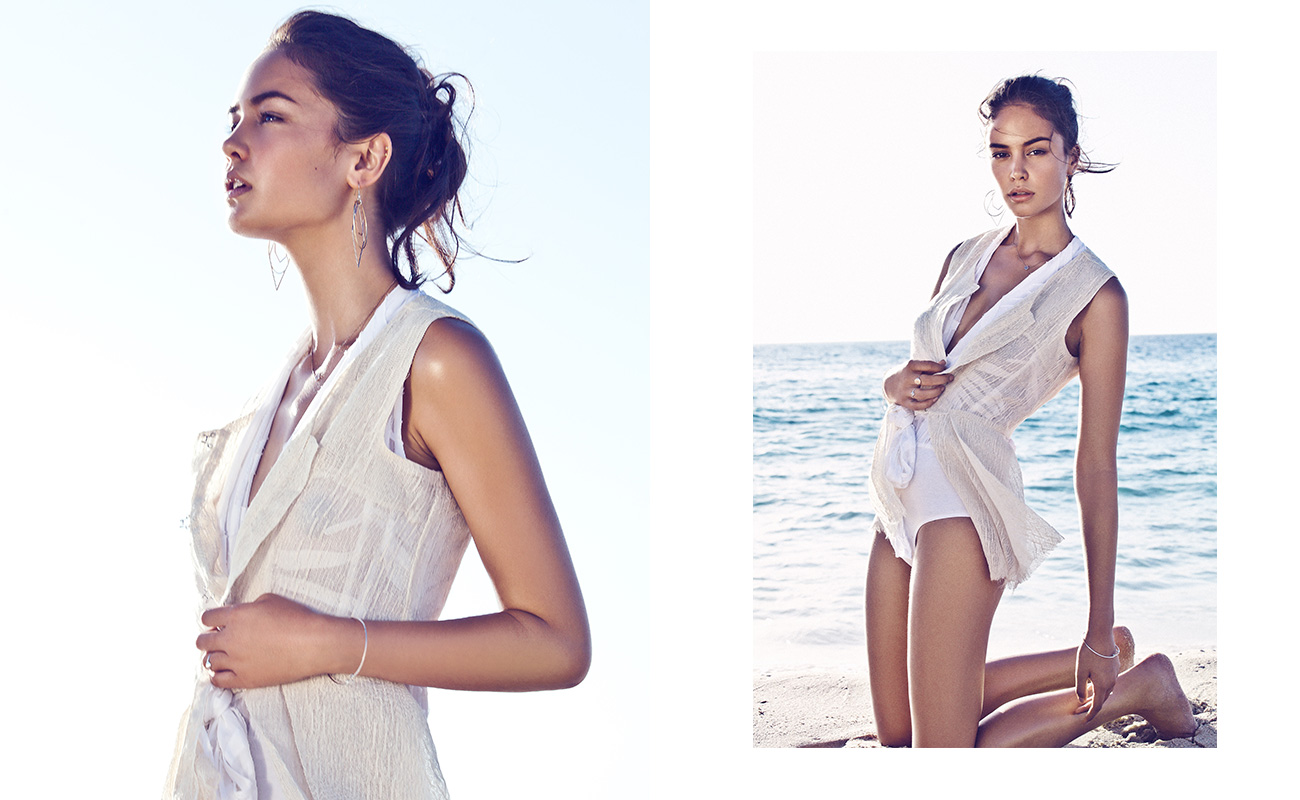 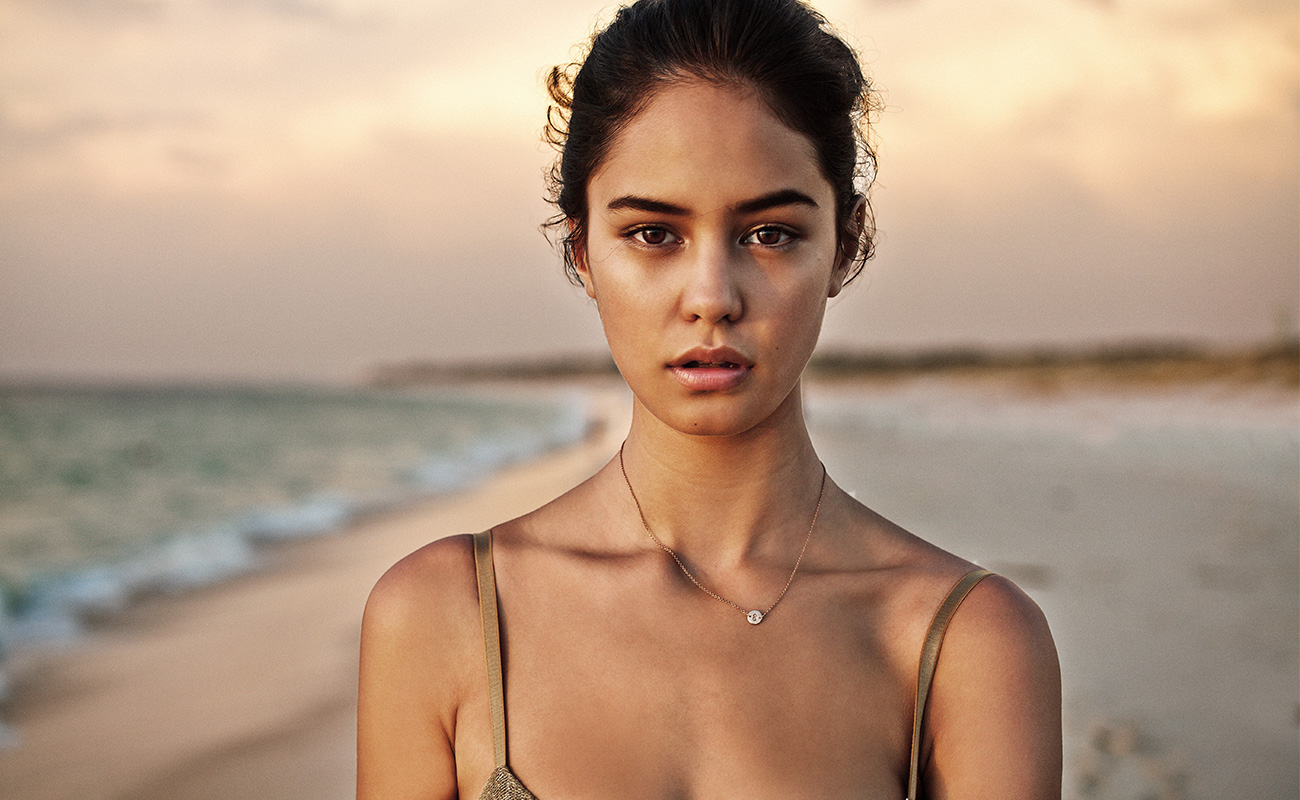 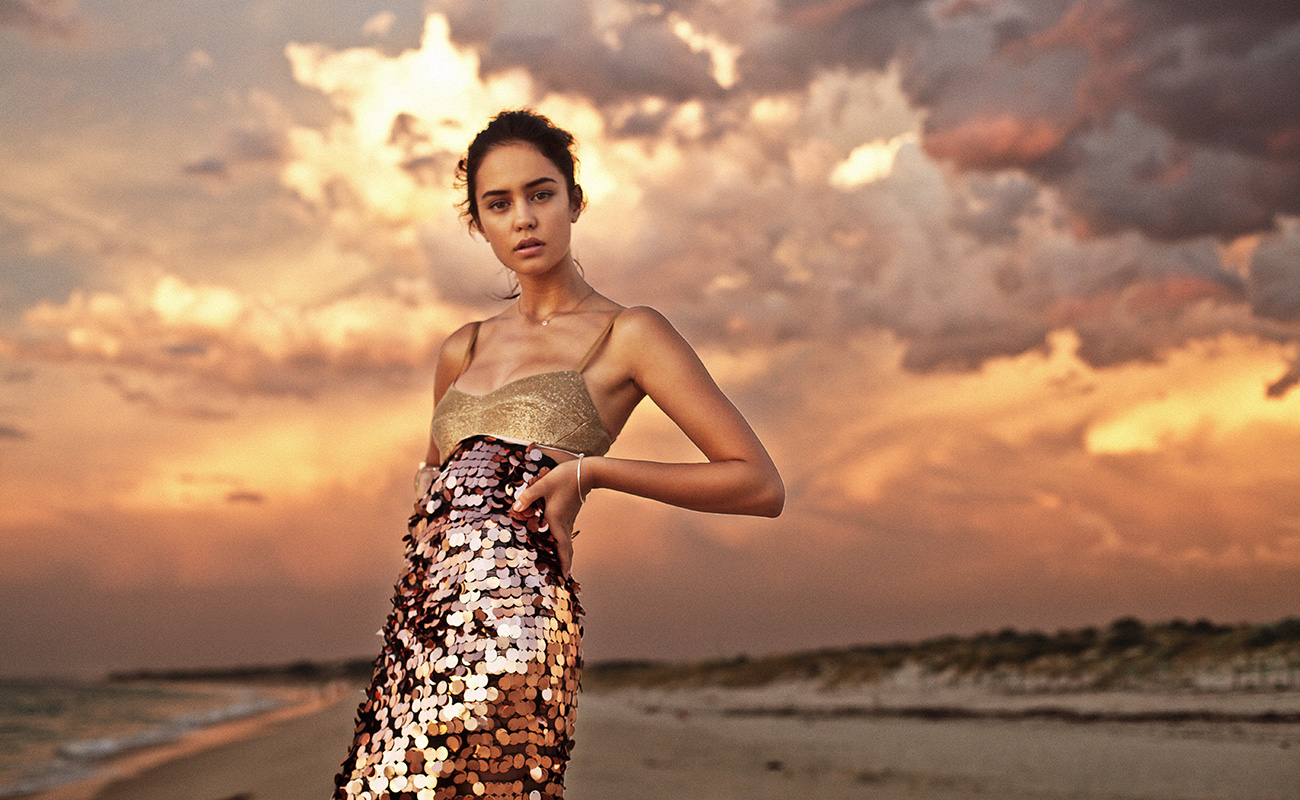 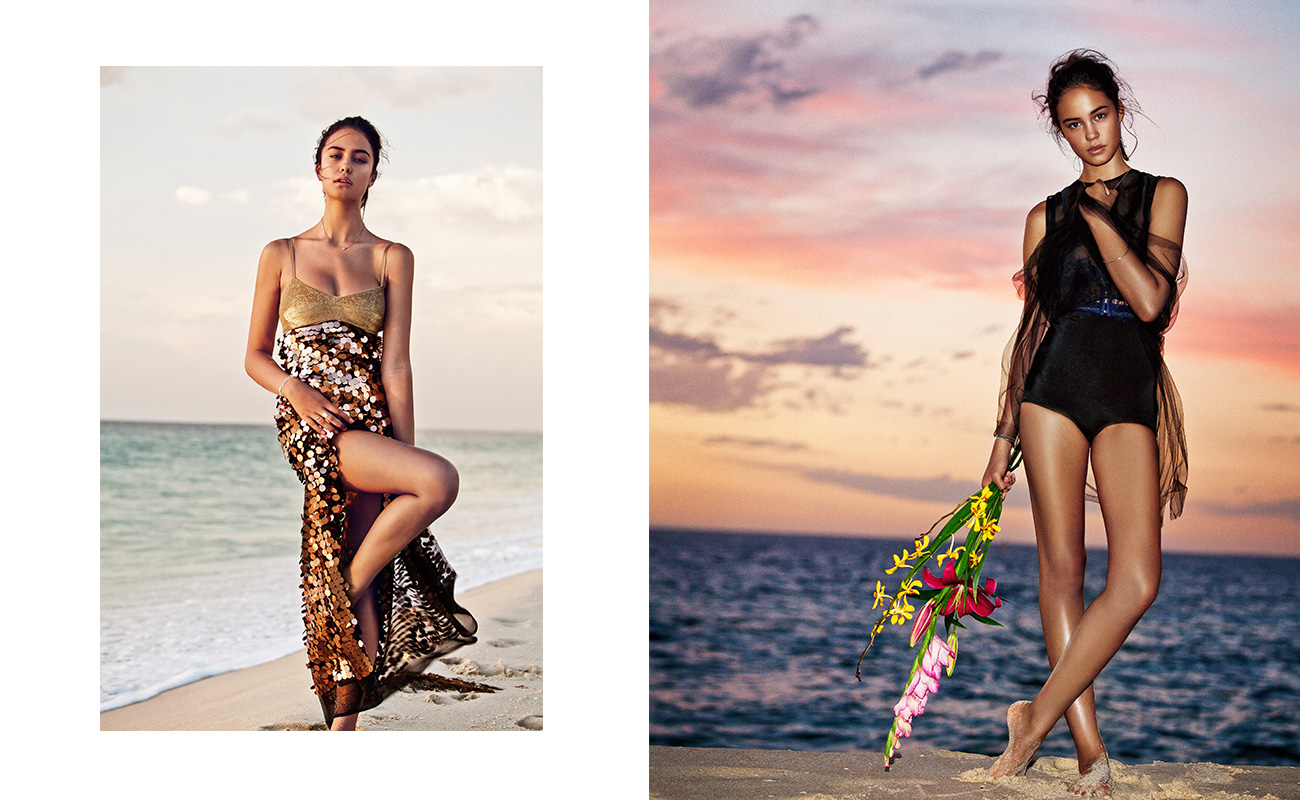 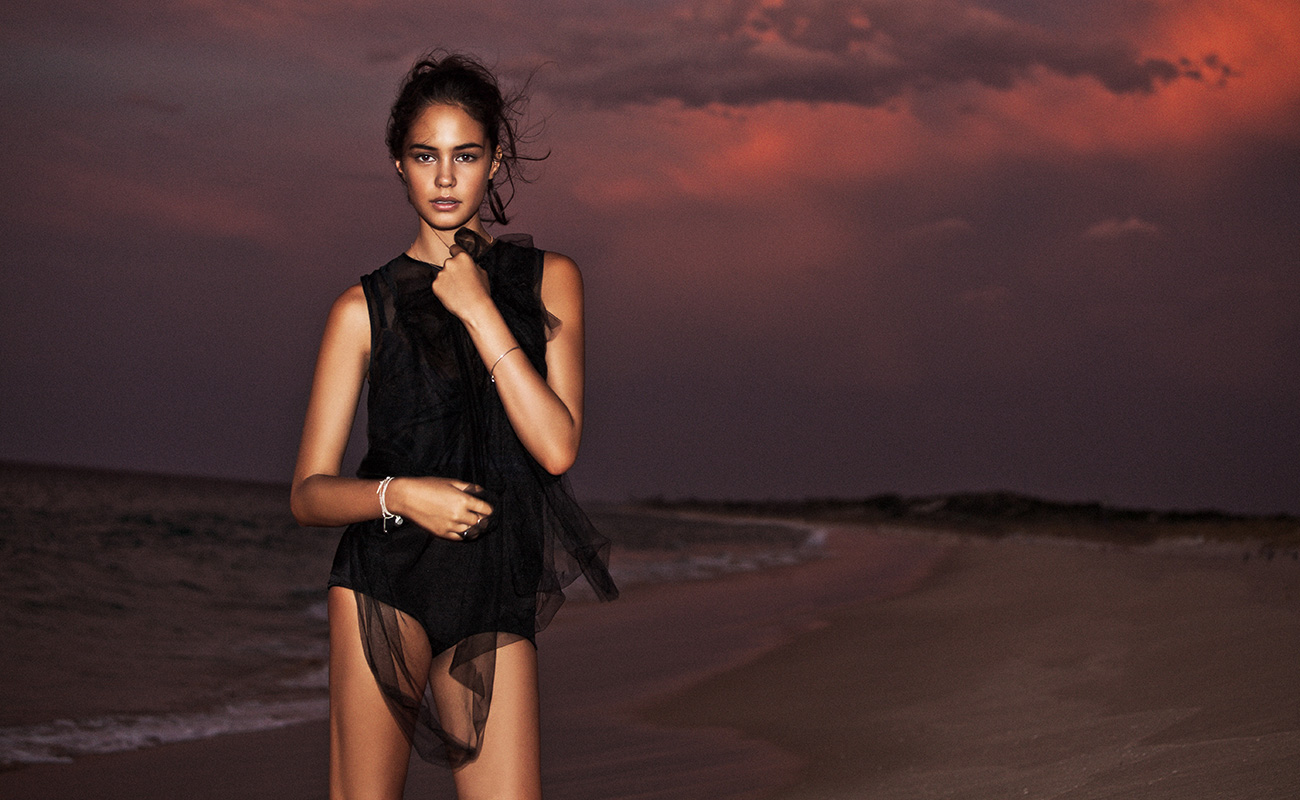 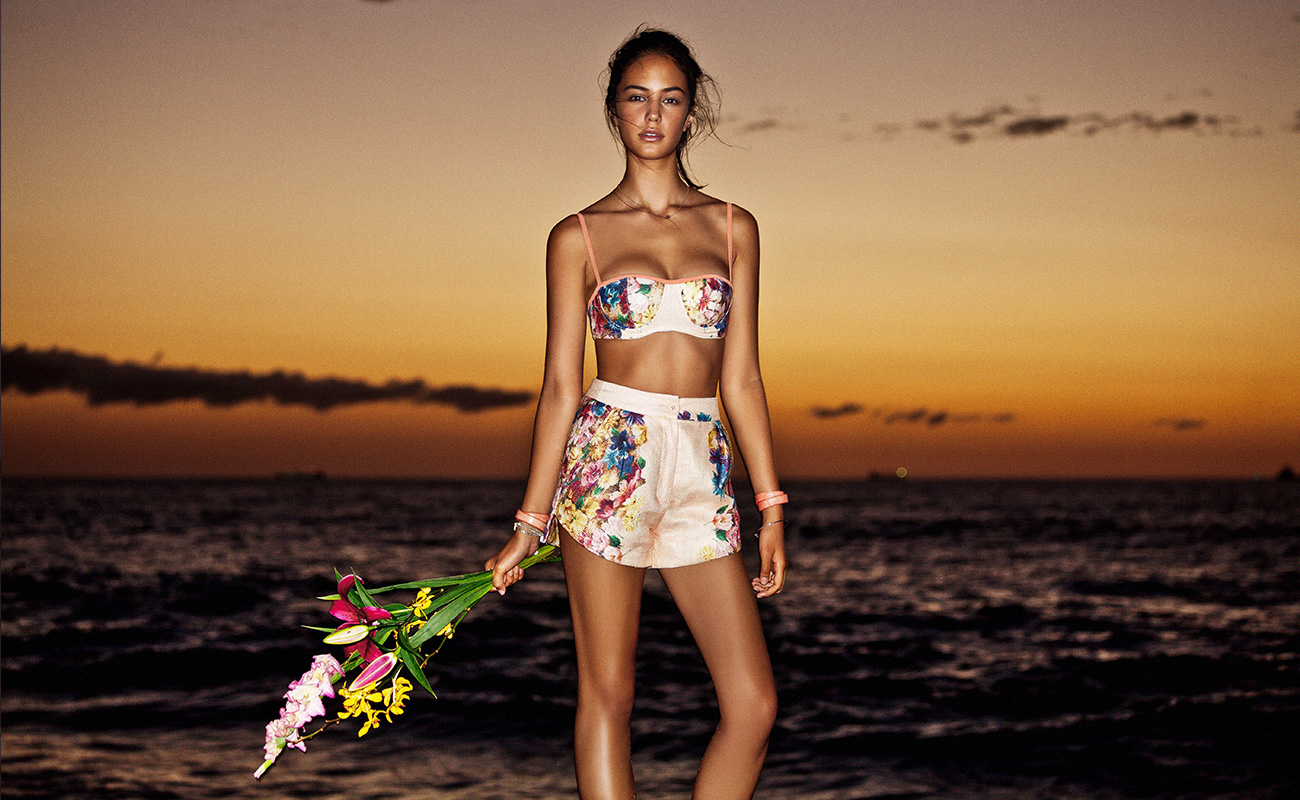 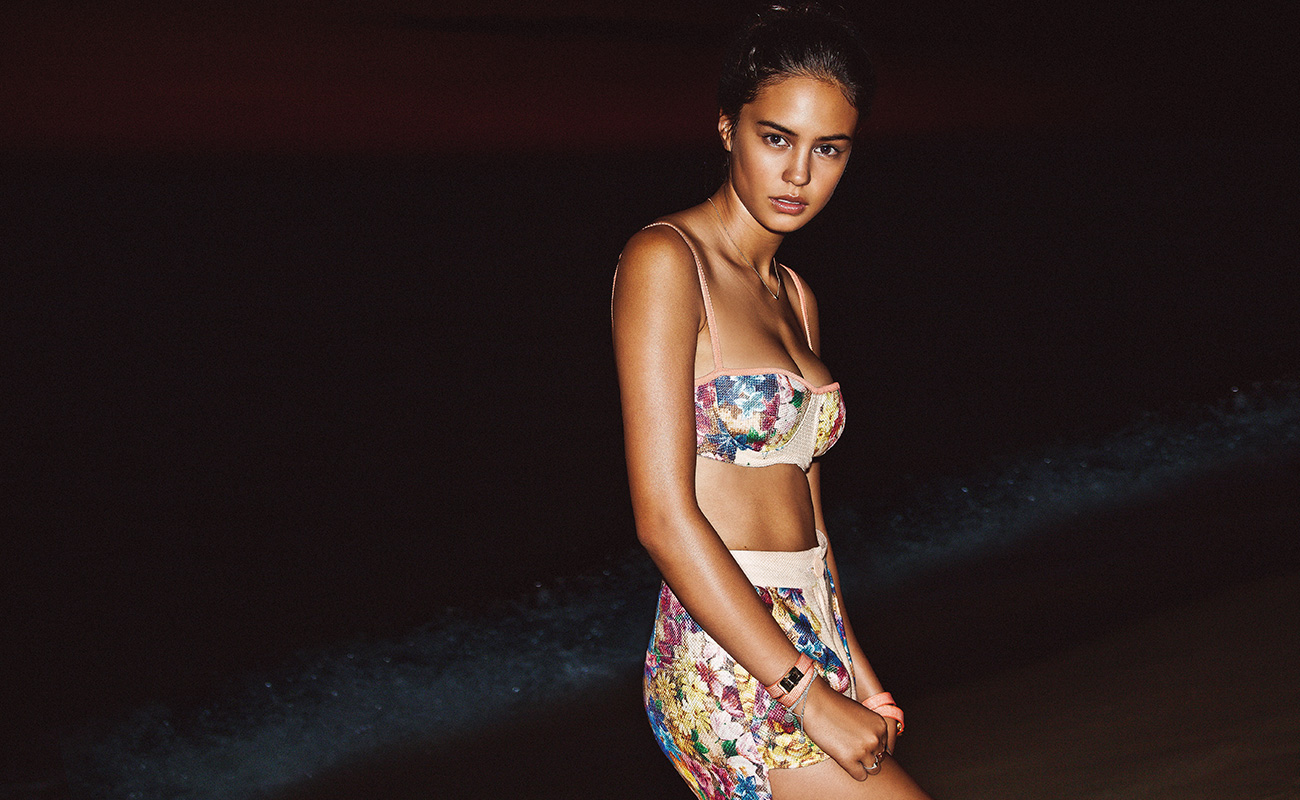 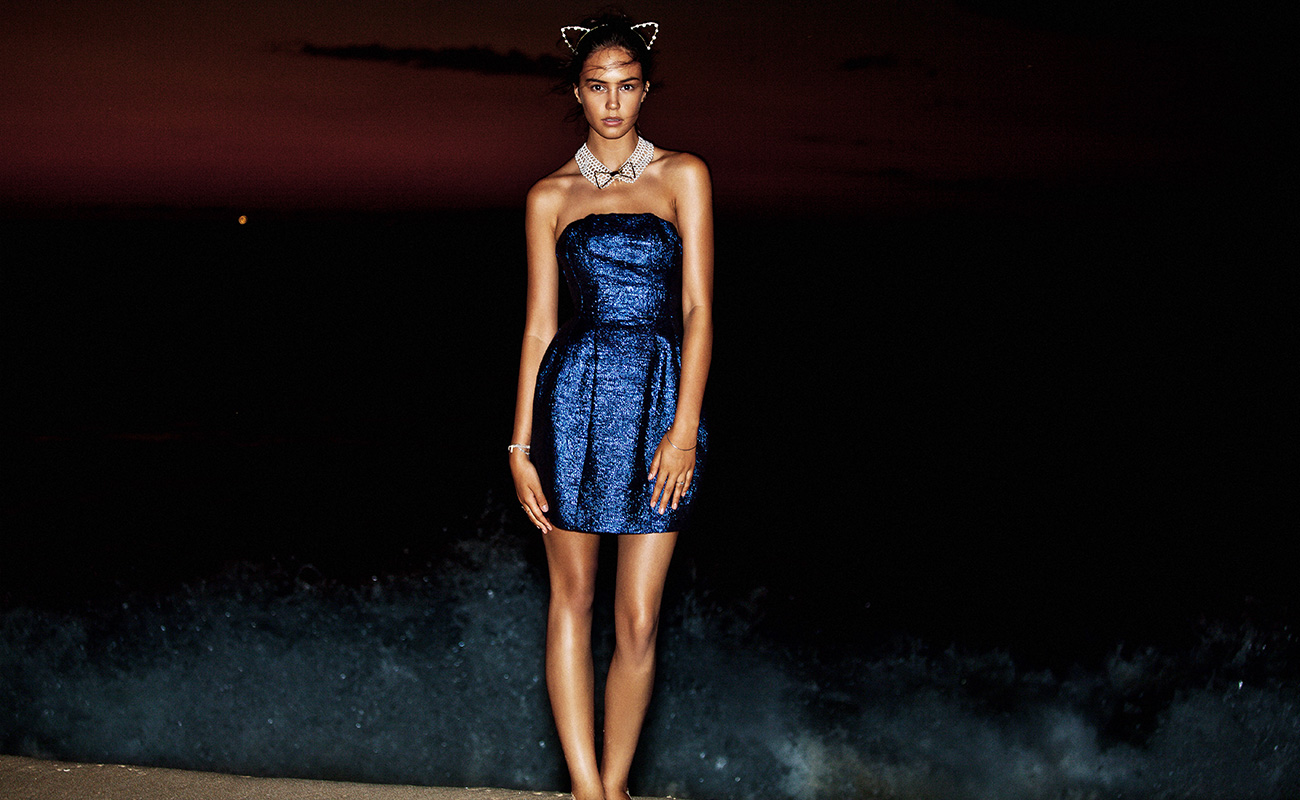 Born in the UK, Jody Pachniuk and his family relocated to the west coast of Australia in the mid 80s, where his passion for cinematography was born. “My Uncle and Auntie have always worked in the media. As a kid, my brother and I would sneak into their storage room at the advertising agency they ran and be amazed by some of the props they had collected over the years,” he teals us, continuing: “From early on, being in the media seemed like lots of fun. When I finished school I enrolled in Film and TV at university and really enjoyed making pictures and learning my craft. After a few years of assisting I chose fashion as something I really wanted to explore.” As many of his peers the possibility to play freely with narrative and character was what attracted him to the genre.

Although making his debut under the Ben Trovato umbrella earlier this year with a beautiful story in our diary, it is today he is officially stepping into the limelight with his Against The Sky story featuring young starlet Courtney Eaton, who just finished shooting Mad Max with other stars such as Charlize Theron, Tom Hardy and Rosie Huntington-Whiteley. We caught up with the photographer and asked him a few questions about his story shot in Cottelsoe, Perth:

Could you please describe the story in your own words?
Against The Sky explores the idea of transition. A hot and summery Australian afternoon, flowed into a balmy evening with a storm brewing in the distance, and ended up a magical night. Courtney’s career as an actress and a model is taking off right now, so I really wanted an idea where the lighting and the background changed as we were shooting. We got very lucky with the clouds and the storm giving us a spectacular setting for the shoot.

I really wanted a sense of drama in the pictures, and this inspired the idea and treatment of the shoot. The work of Luis Sanchis always inspires me and I love the way he uses the landscape to create a feel and style to his work. Mixing ambient light and flash is always fun too.

Speaking of Courtney, she looks amazing. How was she to work with?
Courtney was amazing to work with. Great work ethic and just the sweetest person in real life. She took direction really well, but more importantly, she interpreted my direction and ideas brilliantly so I let her do her thing. Looking forward to working with her again.

You were joined by stylist Emily Howlett and hair stylist and makeup artist Gillian Campbell, have you worked together before?
I have worked with Emily Howlett, the stylist and Gillian Campbell, hair and makeup, many times and they are both such fun to work with - easy going and great at what they do. Chris and Caroline from Viviens Model Management helped make it happen with Courtney.

What cameras did you use?
I exclusively shoot on Canon cameras. These pictures were shot on my trusty Canon 5D Mk2. I love the Canon cameras, and their L-Series lenses are incredibly sharp and also very durable. I have been using them since I first started out and when I start doing more cinema/motion picture, I am very keen to play with their new Cinema cameras.

Stylist Emily Howlett, could you say a few words about your wardrobe for Against The Sky?
The styling of the shoot was aimed to reflect a tonal palette that partnered with the setting of the sun and the coastal scenery. Featuring iconic Australian designers such as Manning Cartel and Camilla, I styled the pieces to capture Courtney’s beauty as a rising actress.