Inspired by every road trip he had ever taken, and the curiosity of seeing more of the world we normally just gaze at through the window of our passing cars, Adam Rindy set out to shoot his first Ben Trovato Exclusive. “- With only the words road trip in our minds, myself, a hairstylist, make up artist, wardrobe stylist, and model, jumped in the car with no rhyme or reason. Just in hopes that we could venture far enough out our normal Los Angeles surroundings to get inspired to shoot something fun without the hassle of a client or art director looking over our shoulders. We headed north on the PCH hoping to make it to Solvang, ca. I admit that we never made there, but I didn’t want our efforts to go unappreciated, hence the title of the shoot. We made it as far as Santa Barbara and shot photos the entire way there, stopping any and everywhere in between. The trip was a ton of fun and we got to see some beautiful sites while we were at it. This was certainly the most fun I’ve had on a shoot since 2011 began,” he says when describing the day of the shoot.

The Road To Solvang captures the gorgeous Amanda Miller from Ford LA in beautiful surroundings along the Californian coastline. Amanda was styled by Sheree Carella, had her hair done by Jenn Taniguchi, and her make up done by Amanda Ficor.

Los Angeles based Adam Rindy got his first camera for his 16th birthday, without really being too excited about it: “- I didn’t think to much of it at first, I just know I wanted a camera. I began photographing all my friends and all the horrible decisions they would make. Some of those photos are rather shocking, especially for how young we were. After a few years of doing this I realized that I love shooting pictures of people, and haven’t stop doing it since.”

As of right now, he’s working with several clothing companies, helping them to rebrand their image and look with his photographs. And What’s next? “- The next big thing I am shooting though is actually another road trip story! I loved this so much that I am in works of doing another one.”

Here’s The Road To Solvang by Adam Rindy, for Ben Trovato: 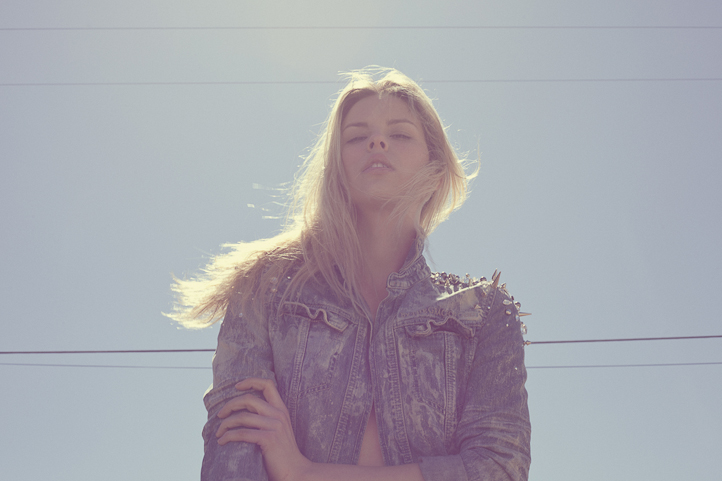