Tamara Lichtenstein took us by storm September last year, when she made her first appearance on Ben Trovato. Almost a year has passed, and since then we’ve been following the Houston based photographer closely. So when Tamara contacted us some time back regarding a playful shoot she’d shot during one of the hot days this summer, we were intrigued. Tamara doesn’t wish to disguise the story as something than it is: “- There wasn’t really a concept or anything, she just bought a fog machine and her pool was cool, so it just worked out. Those items alone inspired me.”

Last time we had a chat she told us she’d been taking pictures ever since Junior High, but said it didn’t turn into a real passion until high school when she took a photojournalism class:” - We used film and developed our own photos in photojournalism, and I loved it! Ever since, I’ve mostly stuck to using film.” (read more here) 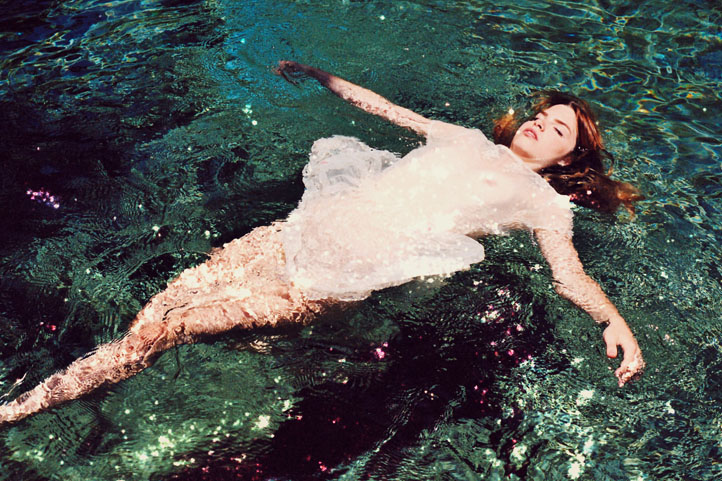 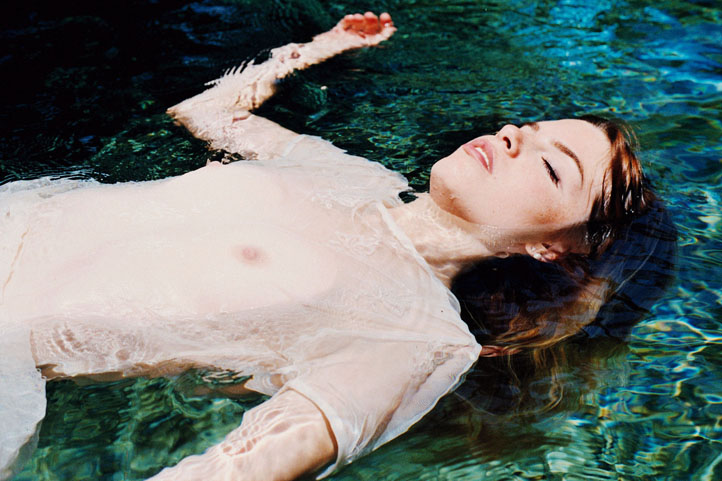 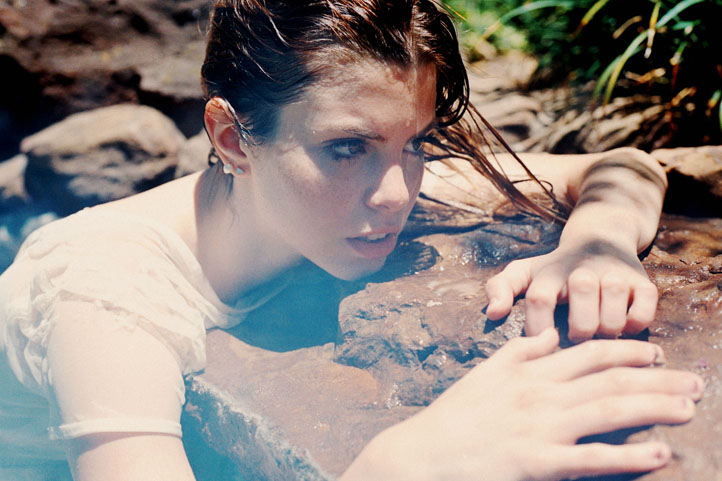 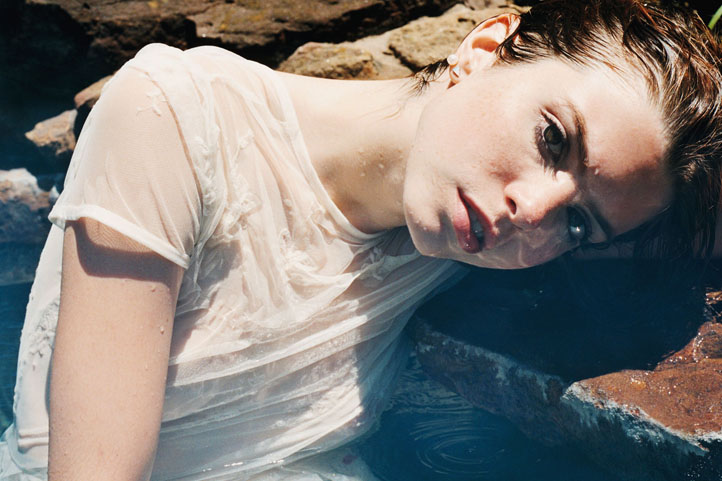 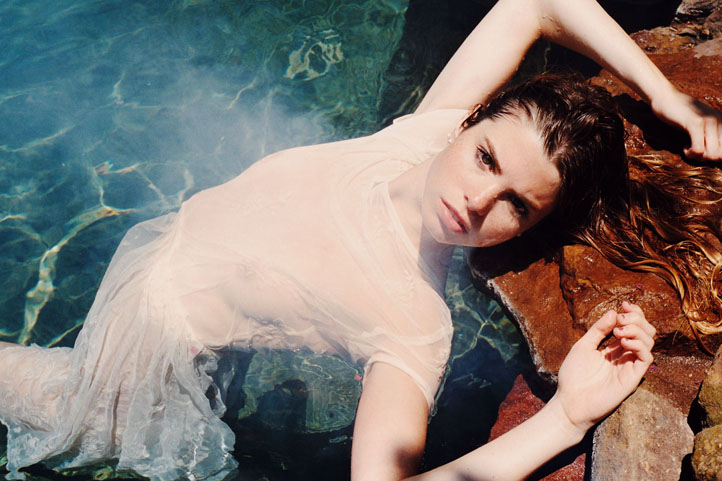 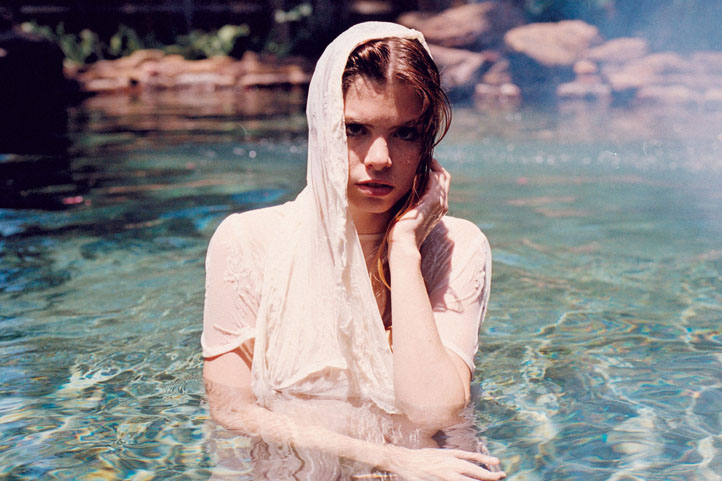 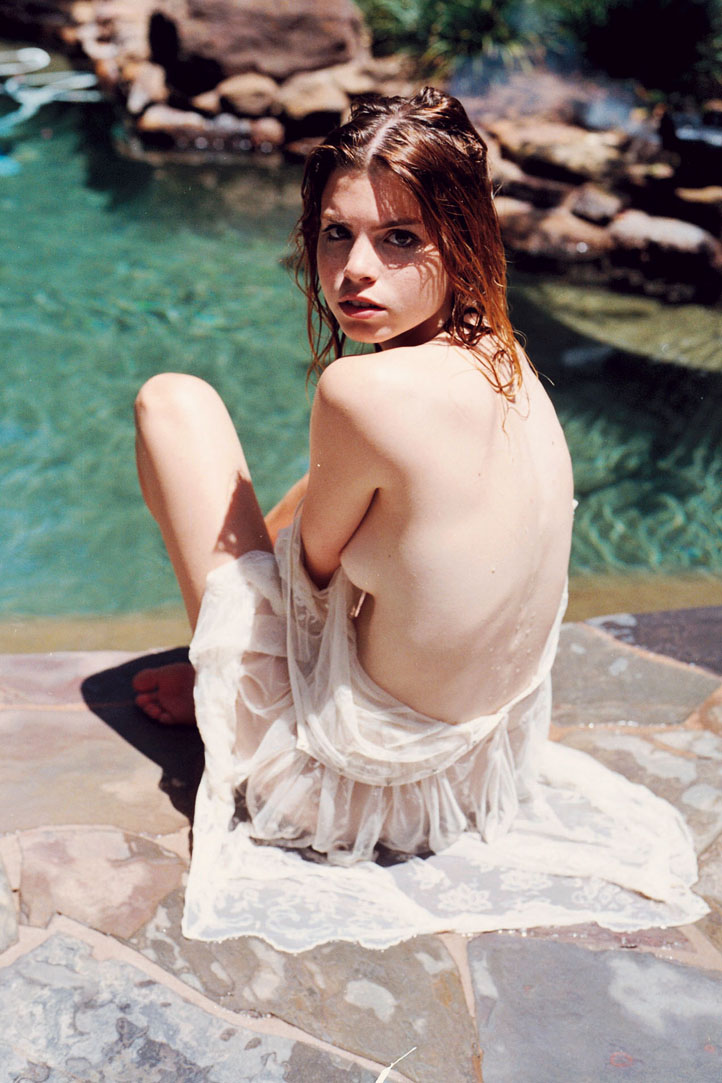