Sophia Alvarado was given her first DSLR at the age of 16, and fell in love with taking pictures straight away: “- I started out first by photographing nature and then moving onto people as subjects. Once I was given the camera, I just started to quickly explore and use the camera as an extension of my imagination. I started using social media to meet models to shoot, then after shooting for a designer my photography quickly moved onto shooting more at a professional level.”

Now 5 years later, she is currently working closely with renowned modeling agencies in Los Angeles such as NOUS, Elite, and No Ties model management, and today she is making her debut on Ben Trovato with the beautiful story Playdate In The Garden, featuring model Jessica Spangler from No Ties, who was styled by Sara Prado, and had hair and make up done by Thalia Castillo.

Sophia says this about the story: “- While I was driving around in my hometown, I came across this adorable house with so much character. That house inspired me to create a concept in my head and I wanted to execute it. I thought about playing with the house’s element with selective focus, blur and light. The feel was soft and feminine while adding the concept of making the model look like a doll. My team and I collaboratively created these images by each contributing to the shoot.”

Here’s Playdate In The Garden by Sophia Alvarado, for Ben Trovato: 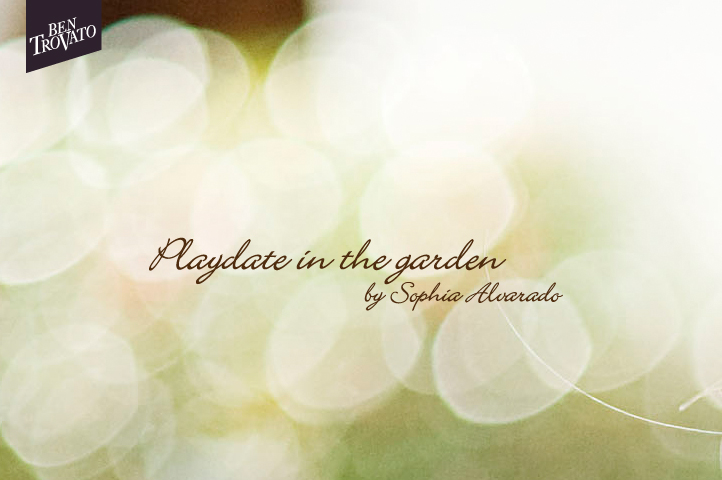 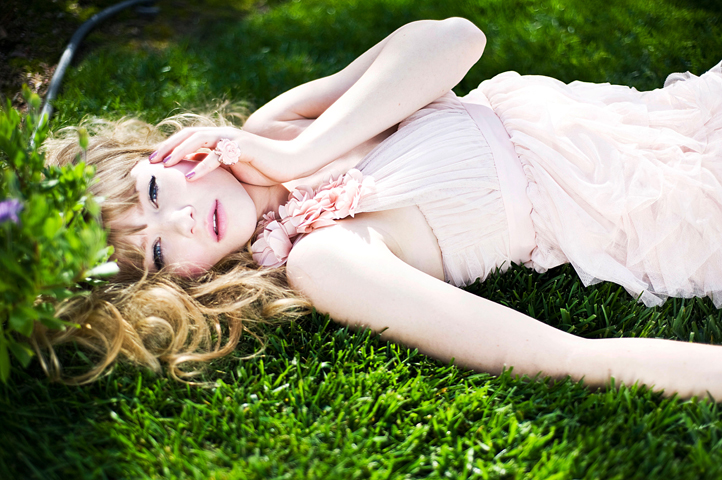 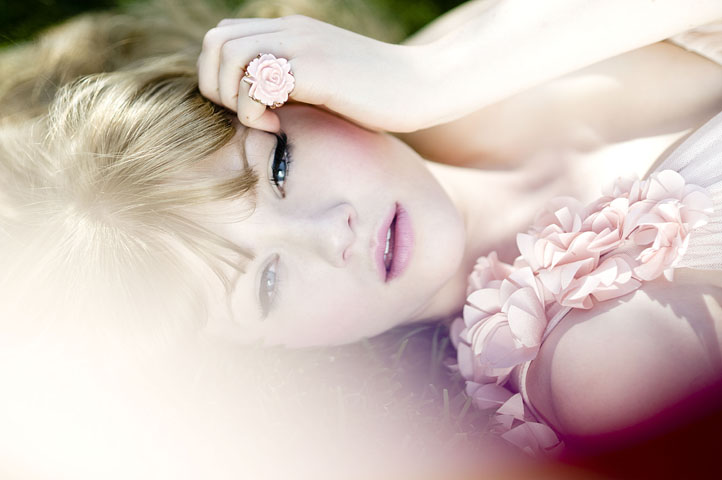 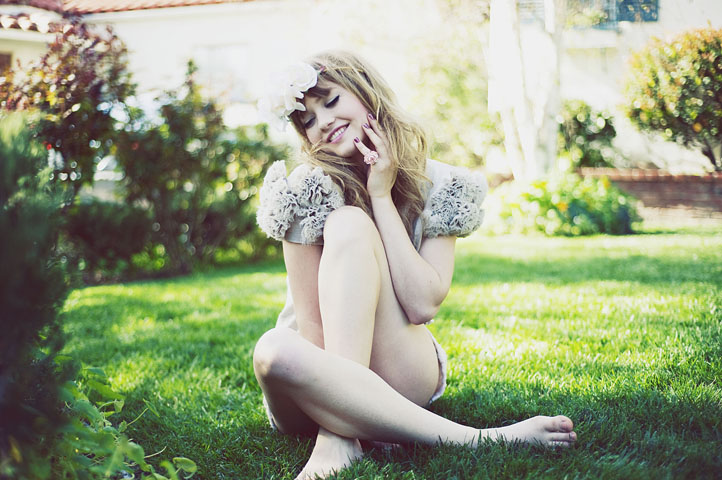