“- My mind really works in a cinematic way, and depending on my mood it can often lead the course of thought towards something purely aesthetic, or poetic, or comedic,” says Shane Woodward, an American photographer who moved to Paris from Texas to explore acting, photography, and now more recently film making. He’s been shooting for about 4 or 5 years now, after getting his first camera as a gift from his sister: “- then I went to asia bought my first camera, lost hers, and I then immediately started learning lighting by interning at a photo studio in paris and then quickly moved on to assisting many notable photographers shooting Vogue Italy, Vogue Paris and Numero.”

He finds inspiration in a lot of different things, but his background in film and theatre has influenced the way he acquires and uses inspiration: “- Beauty in its conventional and non conventional sense can always draw me in and get the juices flowing. But my ideas are heavily influenced by things the day brings to my plate, atypical people, things that make me laugh and also by cinema. I have a film and theatre background and am actually now juggling photography, filmmaking, and acting. They all nourish each other and keep the creative lid open. For my inspiration I just try to stay open and clear headed and know that nearby is always something unexpected that’s gonna lift the cap, flip the switch and flood me with the life energy that often comes with these pockets of inspiration. But My mind really works in a cinematic way, and depending on my mood it can often lead the course of thought towards something purely aesthetic, or poetic, or comedic. They’re all good fun. When I’m shooting I like to engage with the models like they are actresses, pump it up with a bit of a storyline so that i can have good energy on the shoot, nothing restrictingly static or with premeditated poses. The road to the foto has gotta to be fun or at least that’s the plan of attack, otherwise a perfectly pretty fotoloses its punch for me.”

His work has been featured in publications such as Mountain Fold, Music Journal, DXi Magazine, and there is of course a lot more to come. 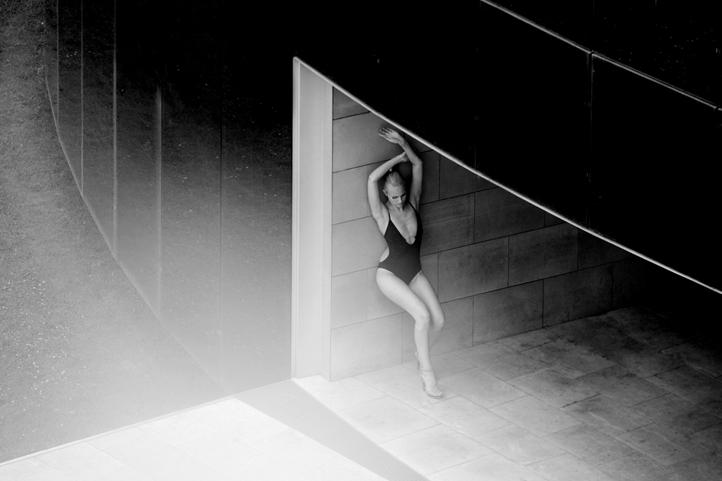 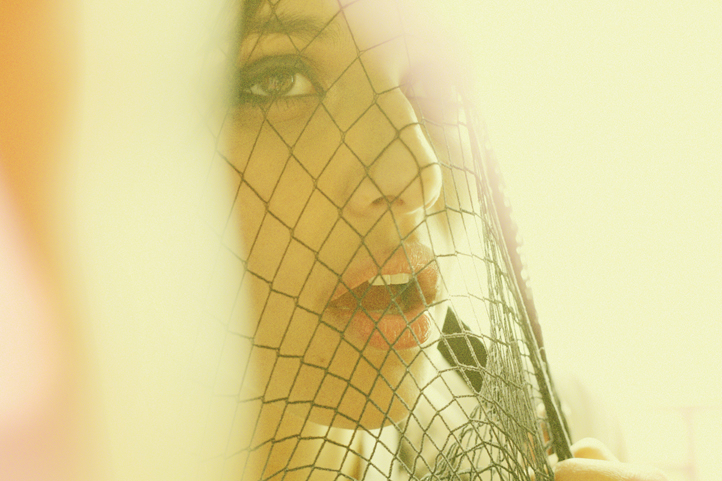