Ryan Strong started out his professional career as an art director for a local magazine doing design and layout work, and used to go out on the cover shoots and watch the photographers work: “- I thought to myself ‘Hey I could do that and probably do it even better then he is’. So that motivated me to go out and buy a camera about 3 years ago. Since then I’ve positioned my career now as a photographer and have been working professionally for almost 2 years now.”

Based out of Kansas it can be hard getting work out there, but thanks to the internet Ryan’s finally starting to get the recognition he deserves: “- An ad agency saw my work on Flickr and contacted me about doing work for HP. HP is running a new campaign that market their mini laptop to a fashion forward audience, so HP will use one of my fashion photographs in one of their campaigns in Europe.”

Ryan says this about his inspirations: “Cinema has always inspired me. It has the ability to incorporate photography, the art of music as a soundtrack, spoken word that’s been written in a form of a screenplay, acting, lighting there’s so much that goes into making film. I would really like to start delving more into film work eventually. I feel that it is the future for editorial and fashion photographers - especially with the way technology is moving ie. iPad version of magazines. I’ve actually shot, directed and scored music for a promotional video for a denim company, Baldwin - this is my first time working with motion work (see it here)”

And in the coming weeks he has a couple new photo shoots set up: “- One that I am excited about features styling, hair and make-up inspired by the 1940′s. We are slated to shoot on location in downtown Kansas City financial district that has some really old towering buildings that have so much character.” 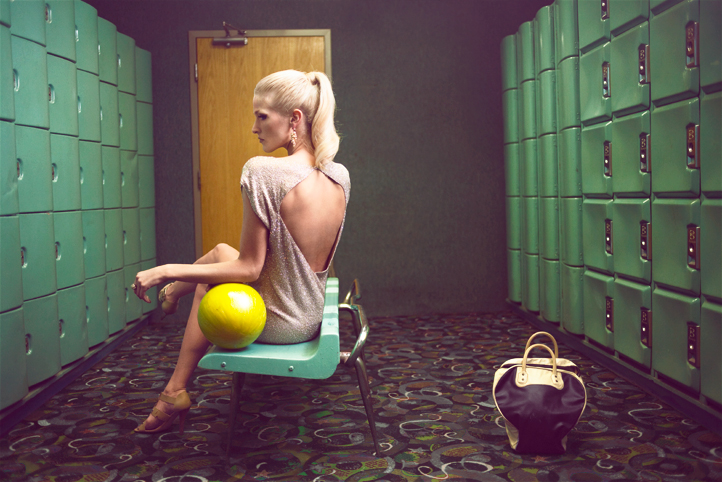 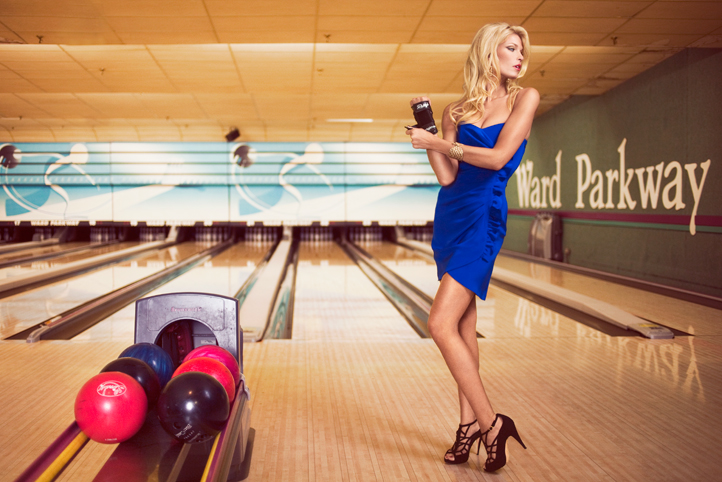 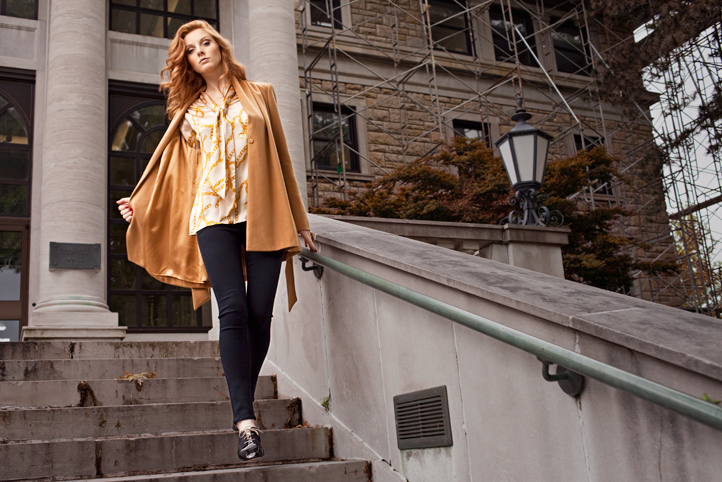 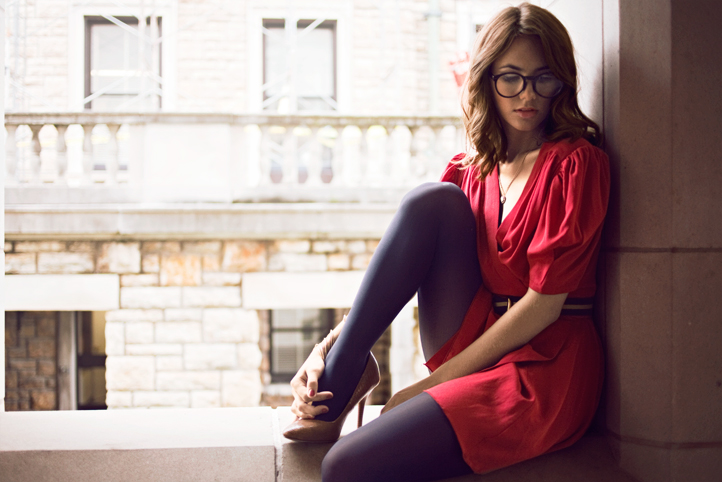 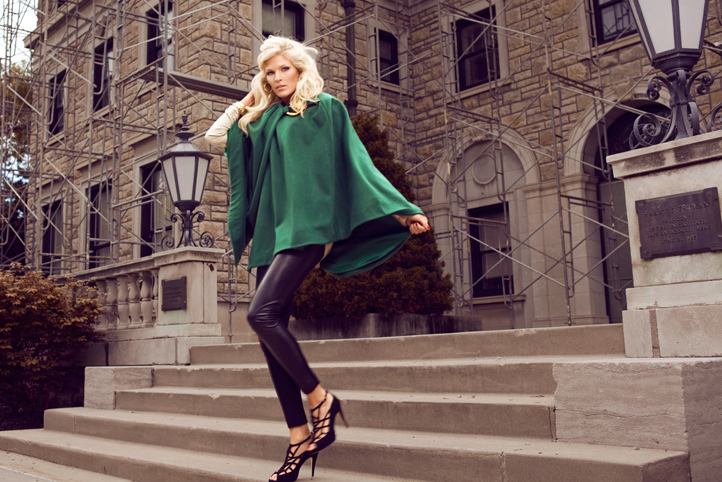 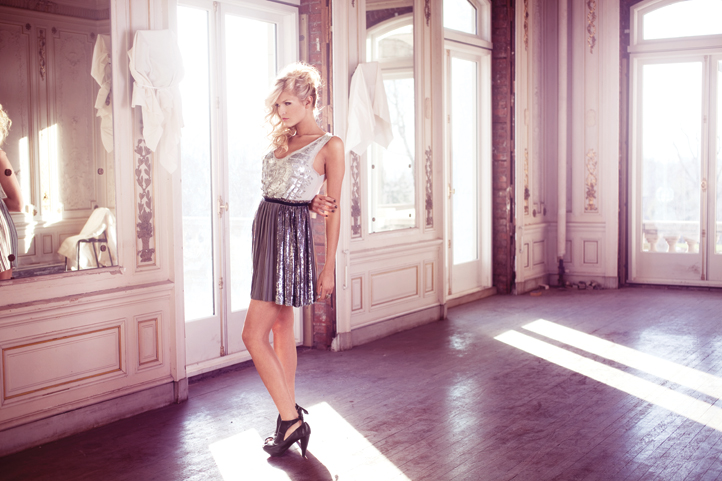 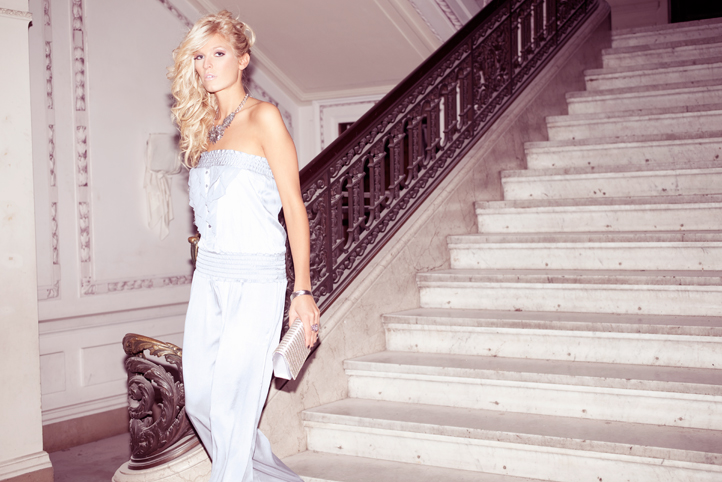 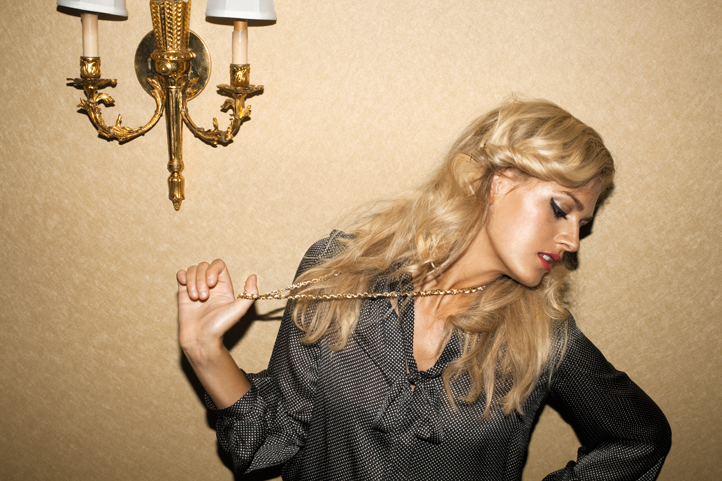 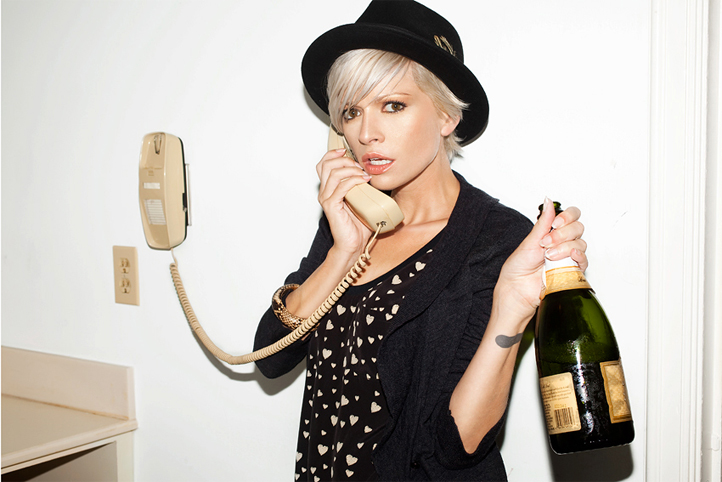 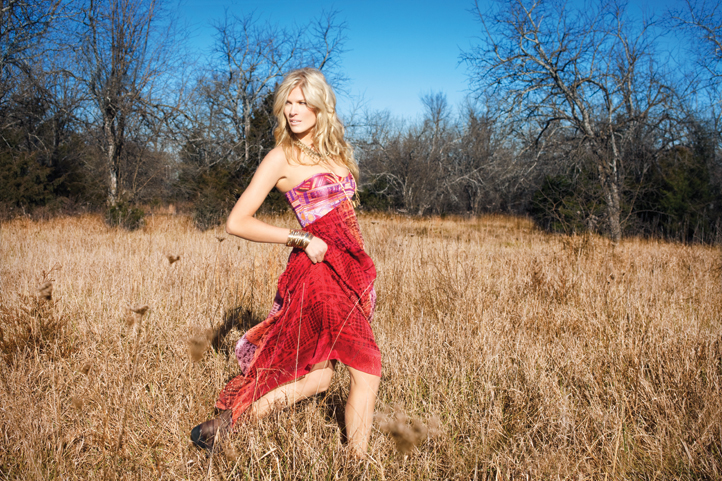 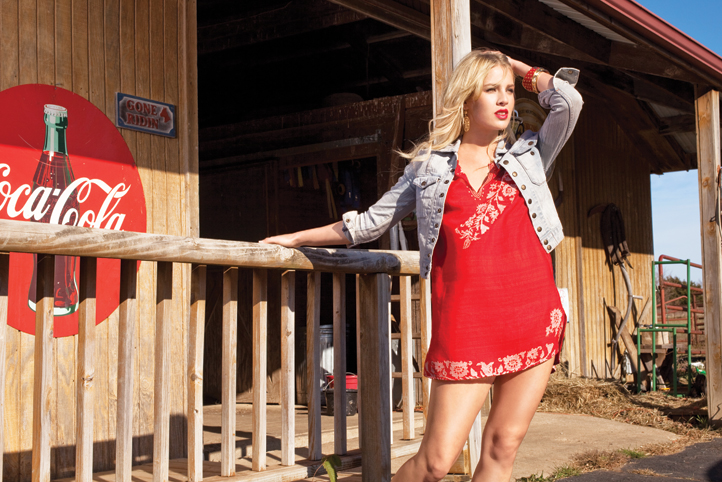 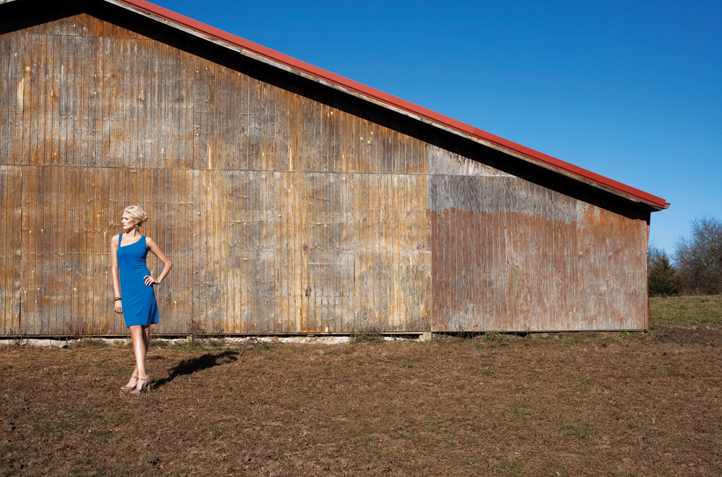 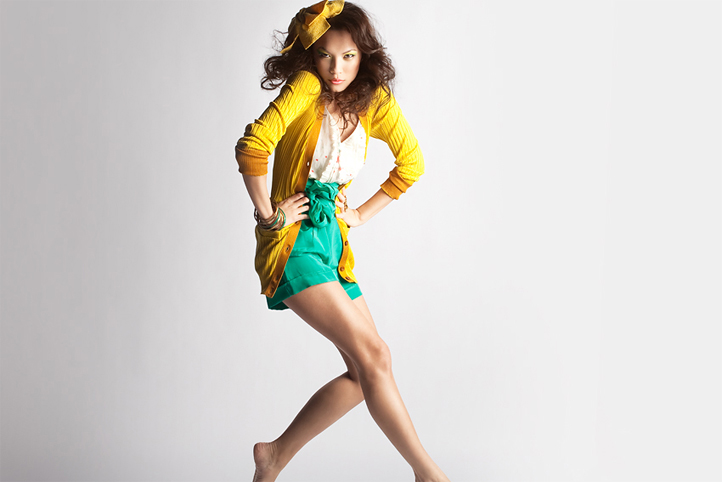 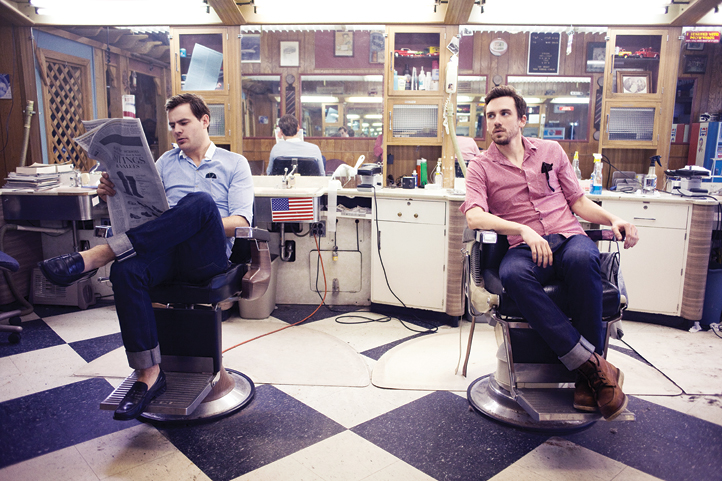 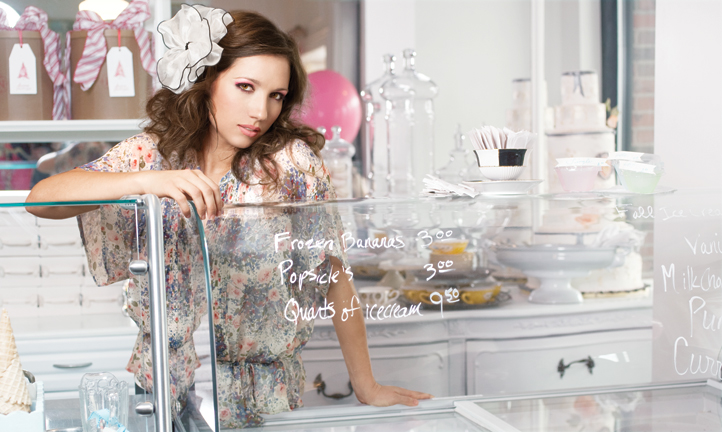 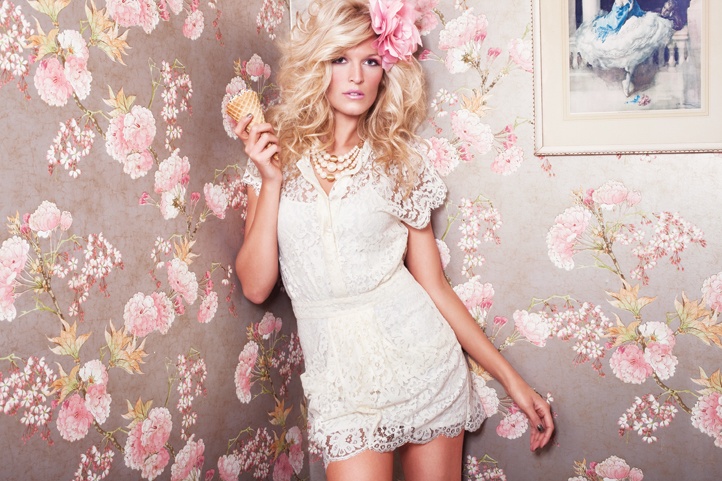 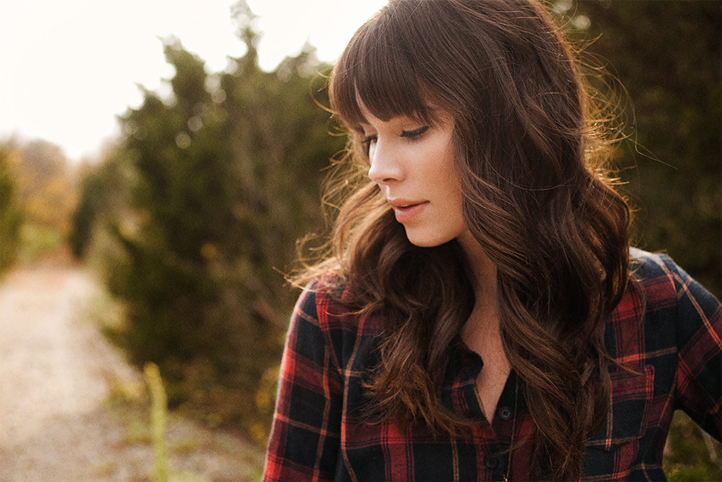 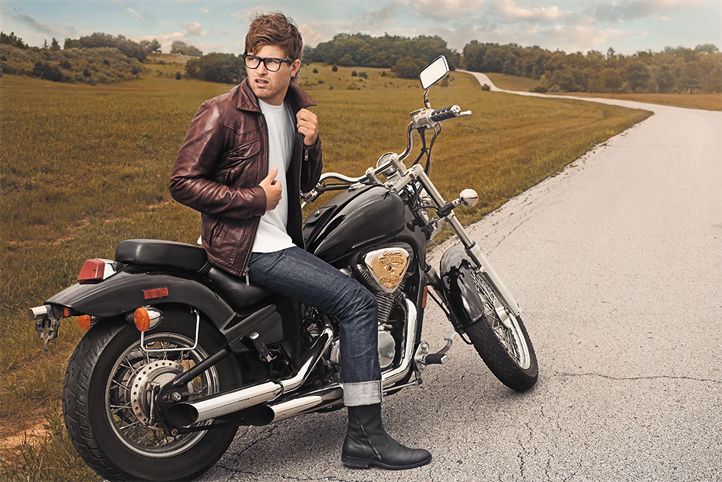