Ever since Pierre did a Ben Trovato exclusive back in September, he’s sent me updates on his work every now and then, and every time an email pops in from Pierre I feel the excitement build up, because his work is simply great. So instead of posting featuring a story by Pierre every week, we decided to collect together the best of his latest work in one great feature. He says: “- I’ve been assisiting between paris and new york for a few years without having time or energy to grab a camera. 2 years ago i woke up with the idea of building my portfolio. And thats what im doing at the moment.”

Pierre is open to get inspired by anything, and mentions movies, books, music, and exhibitions as his regular sources of inspiration. His work has been published in Zink, Lurve, Vision, Fiasco, Nico, SokoZine, 160g, and of course on Ben Trovato, to name a few. 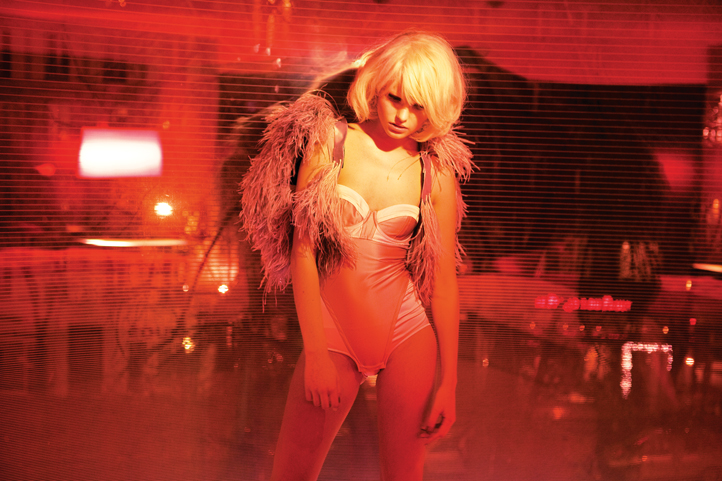 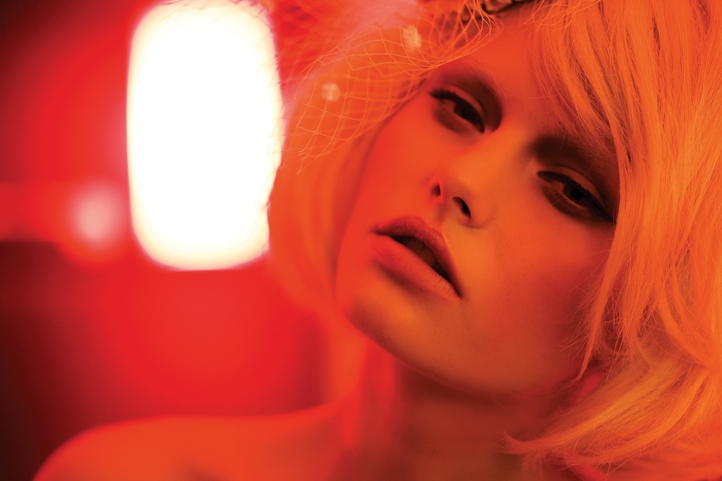 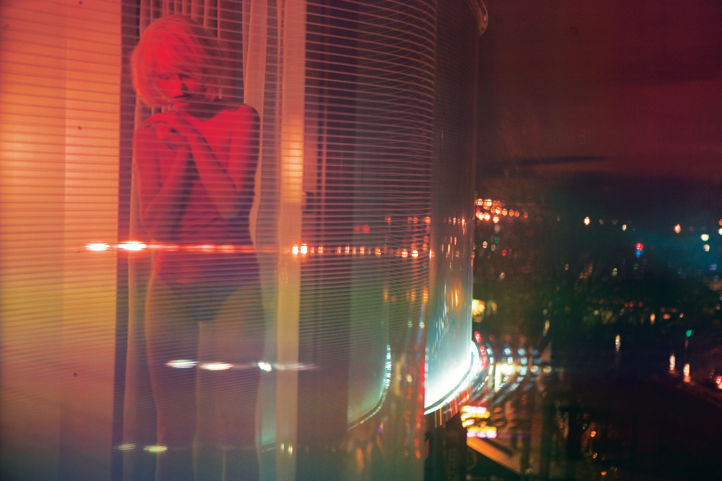 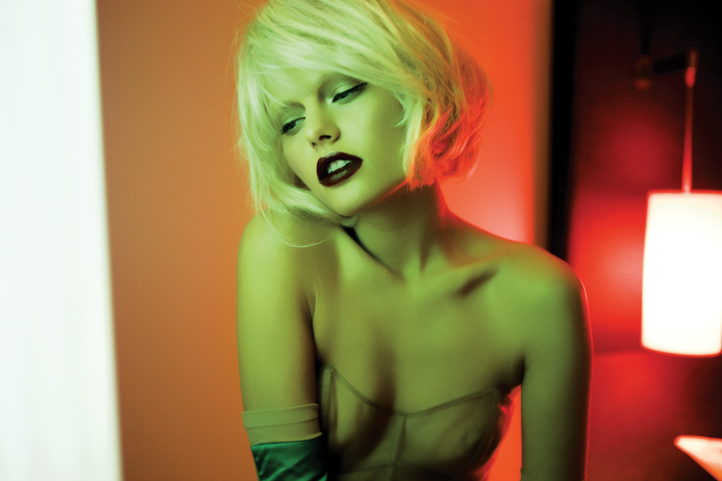 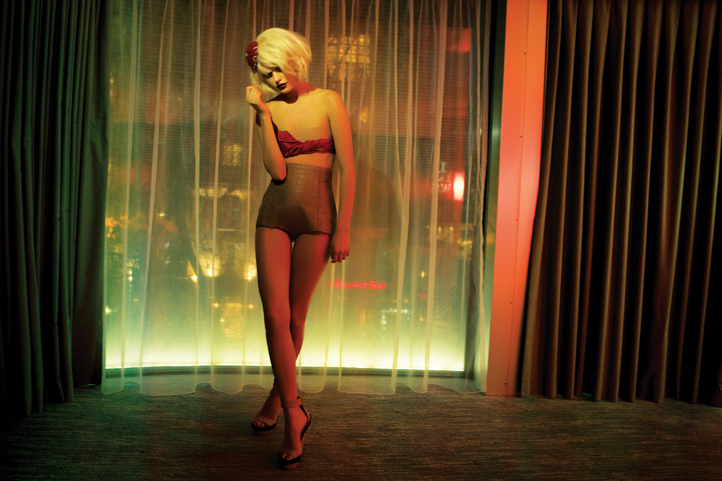 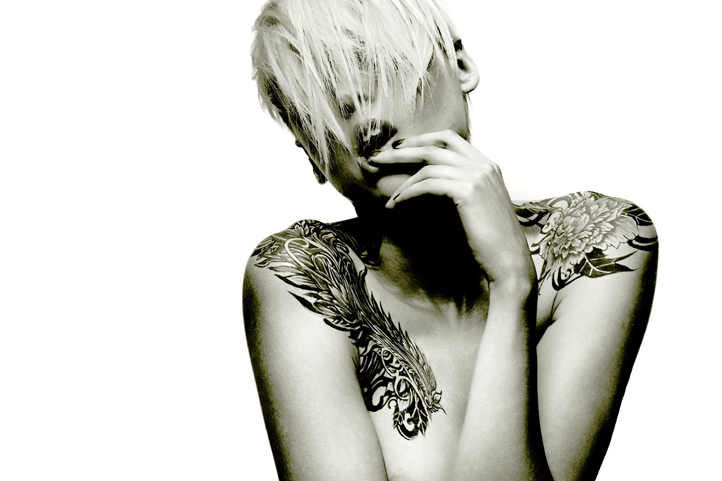 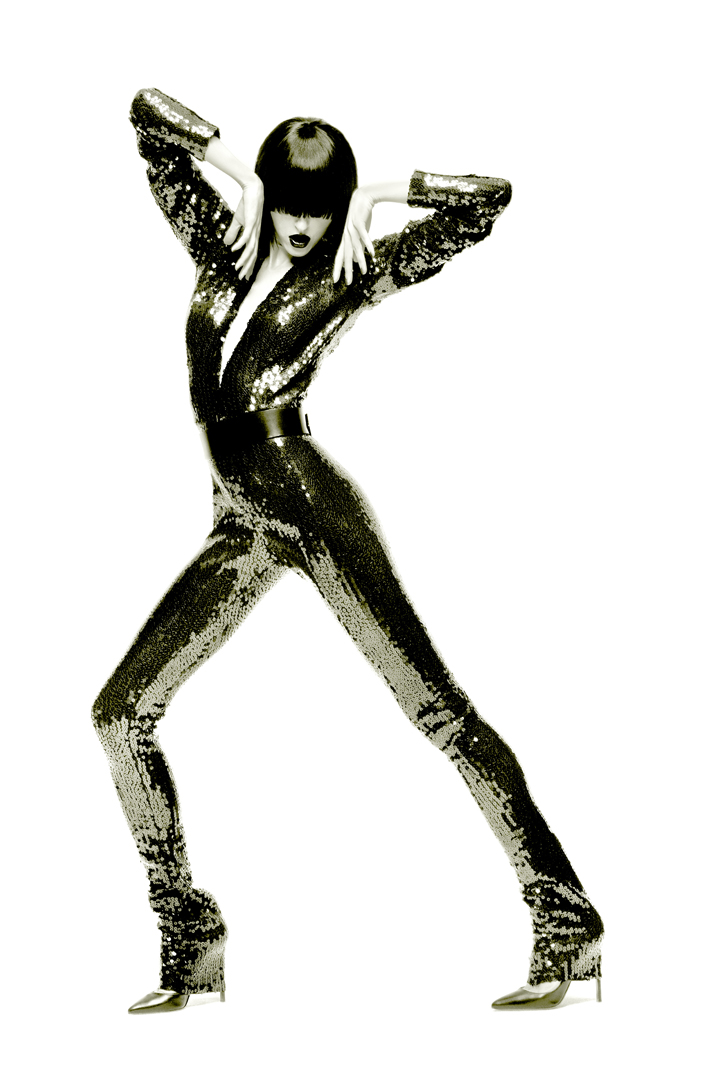 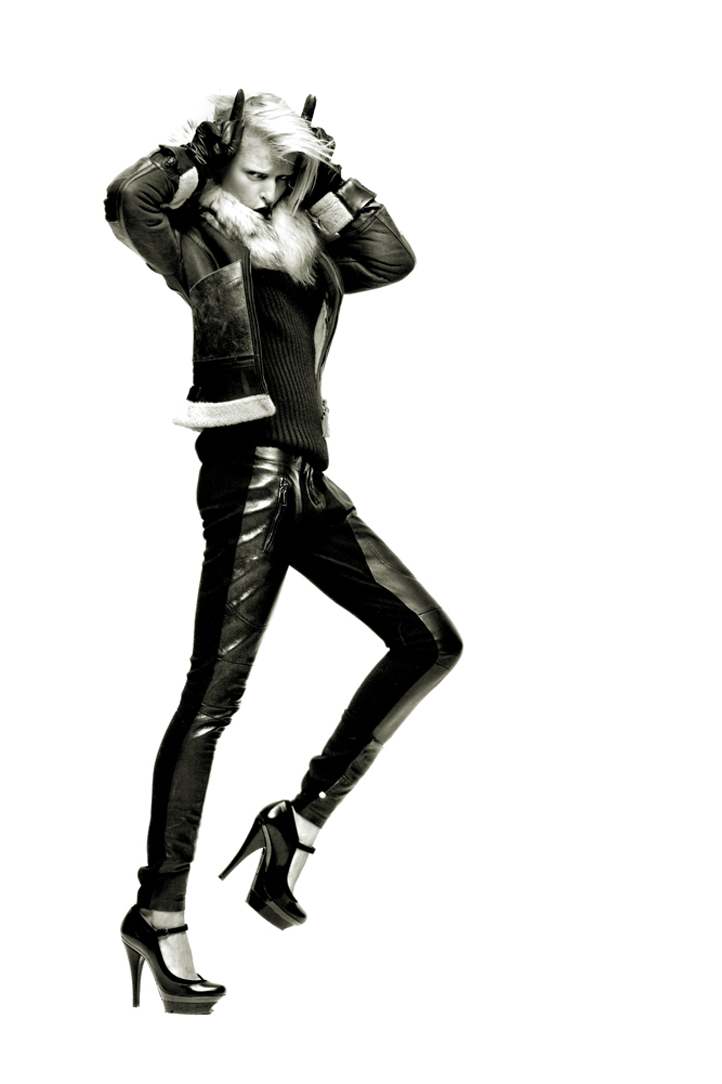 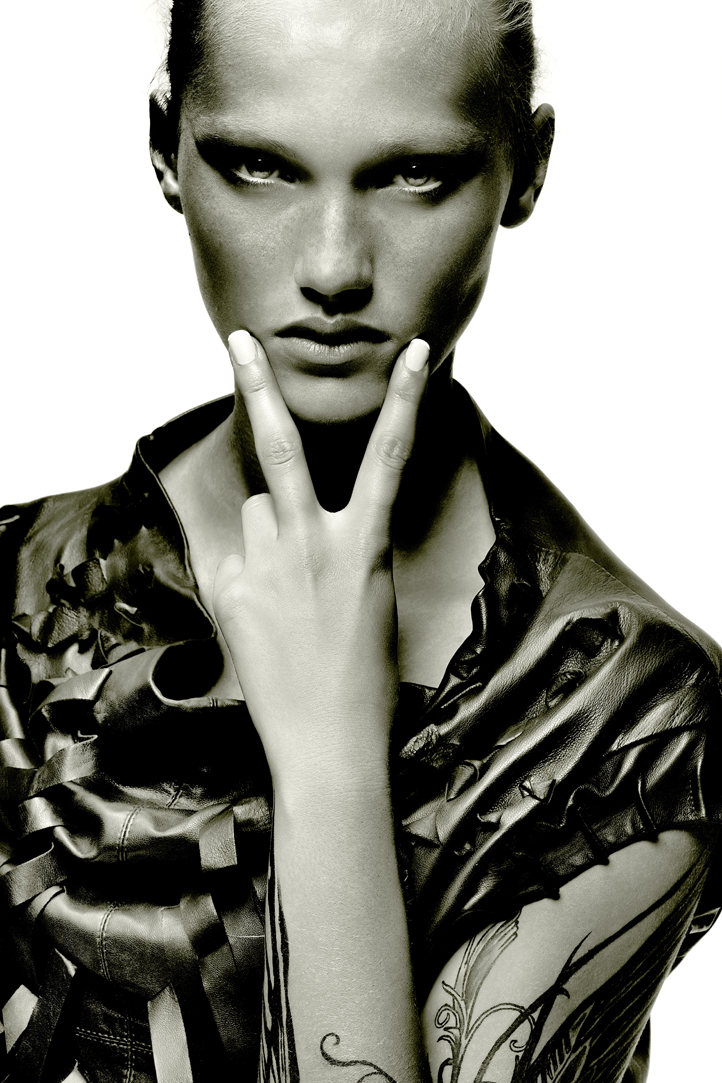 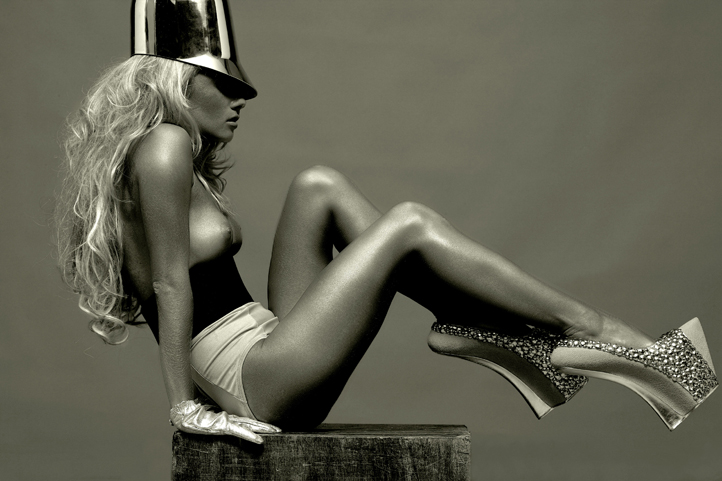 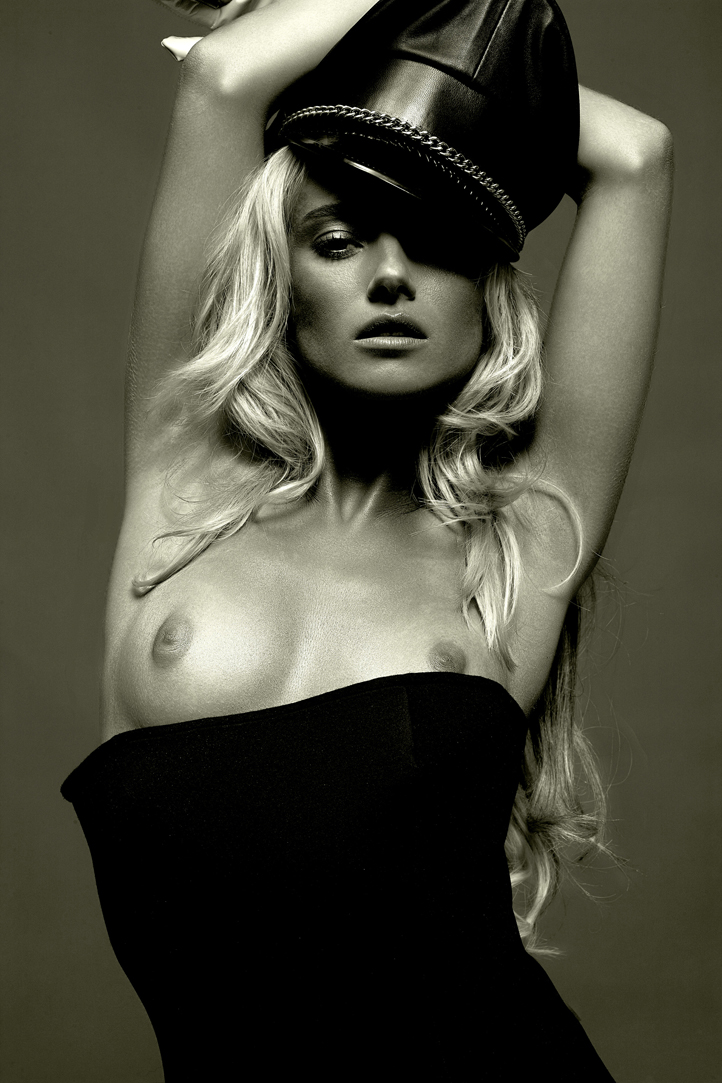 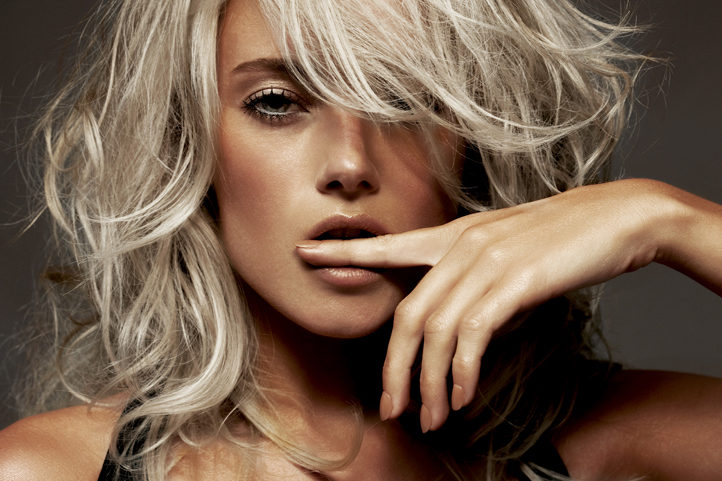 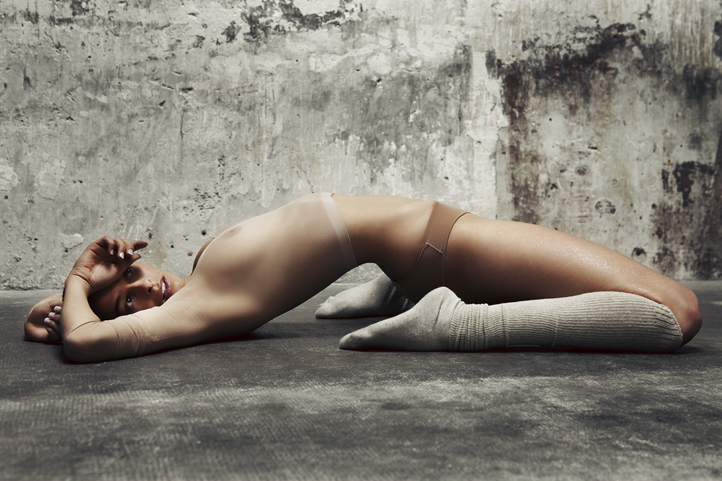 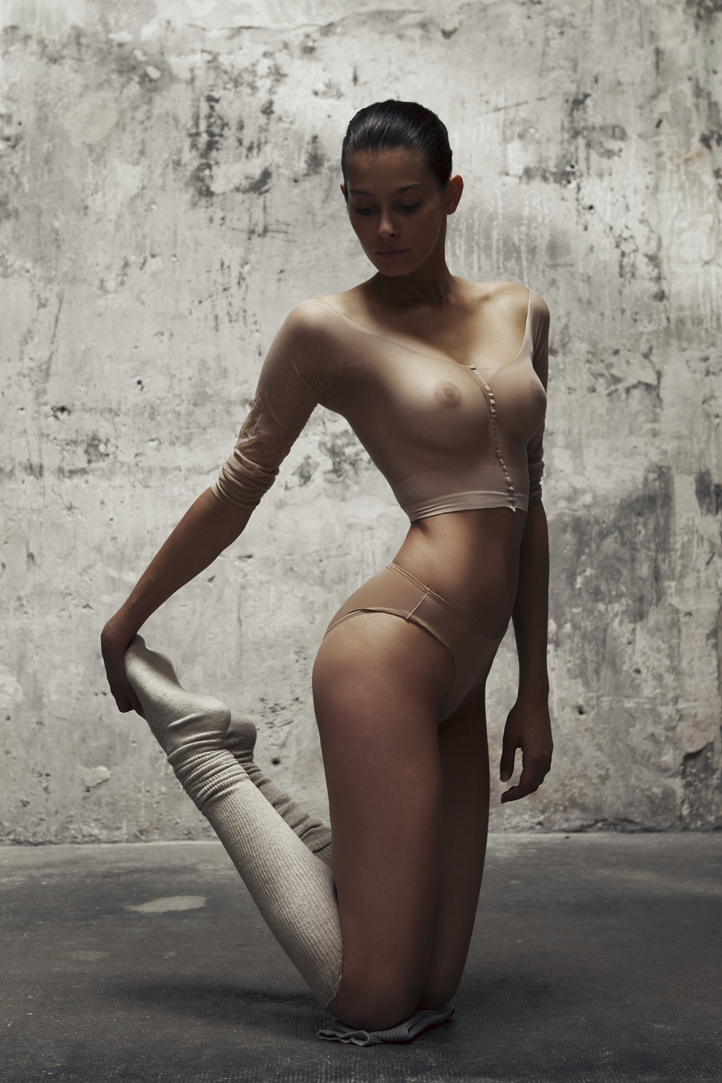 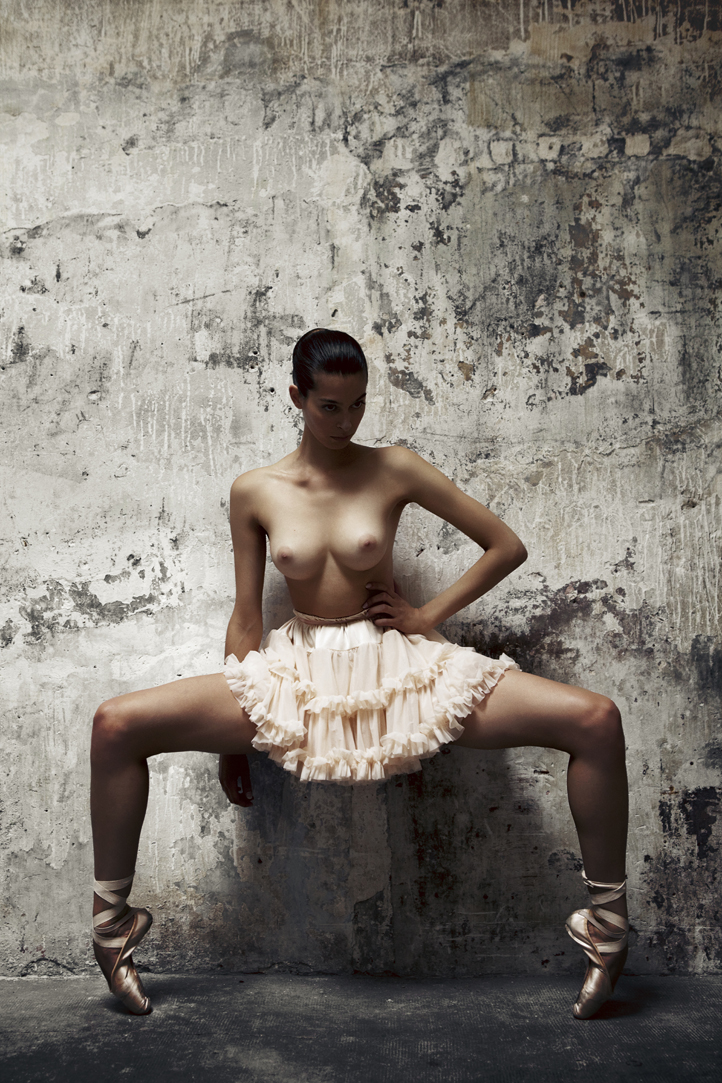 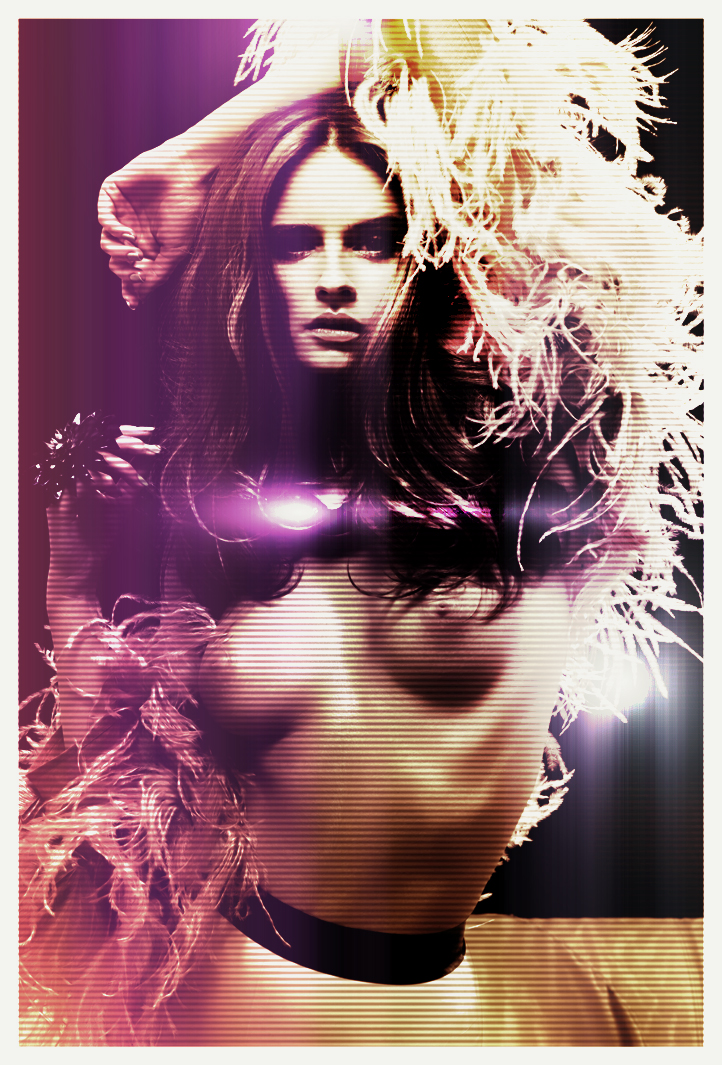 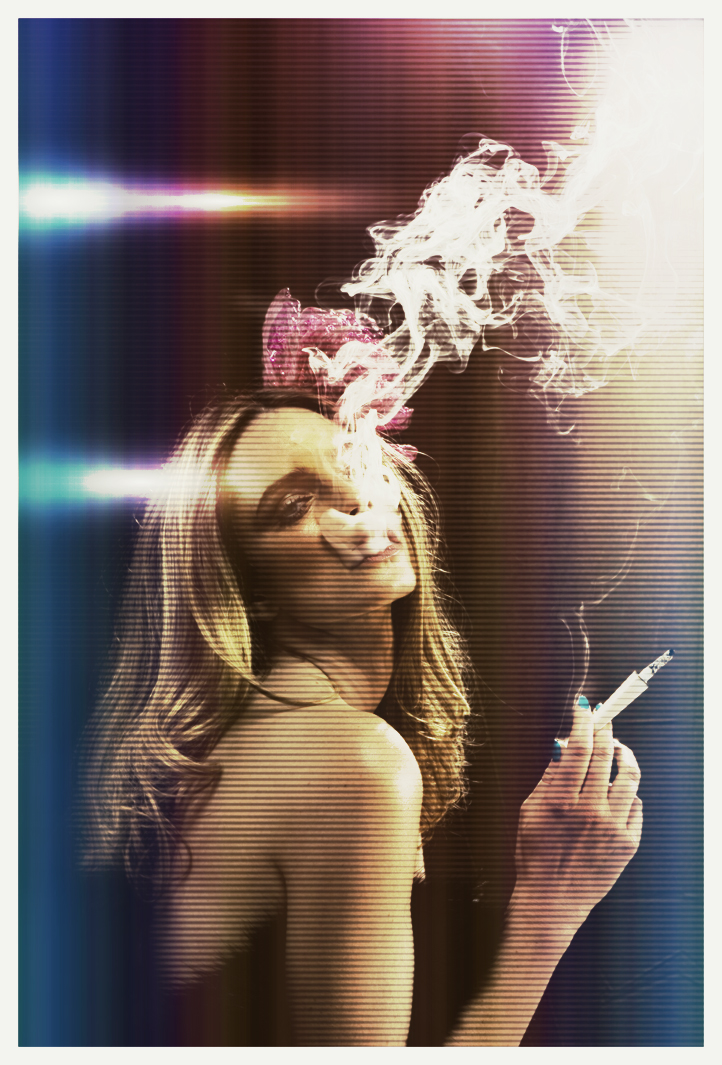 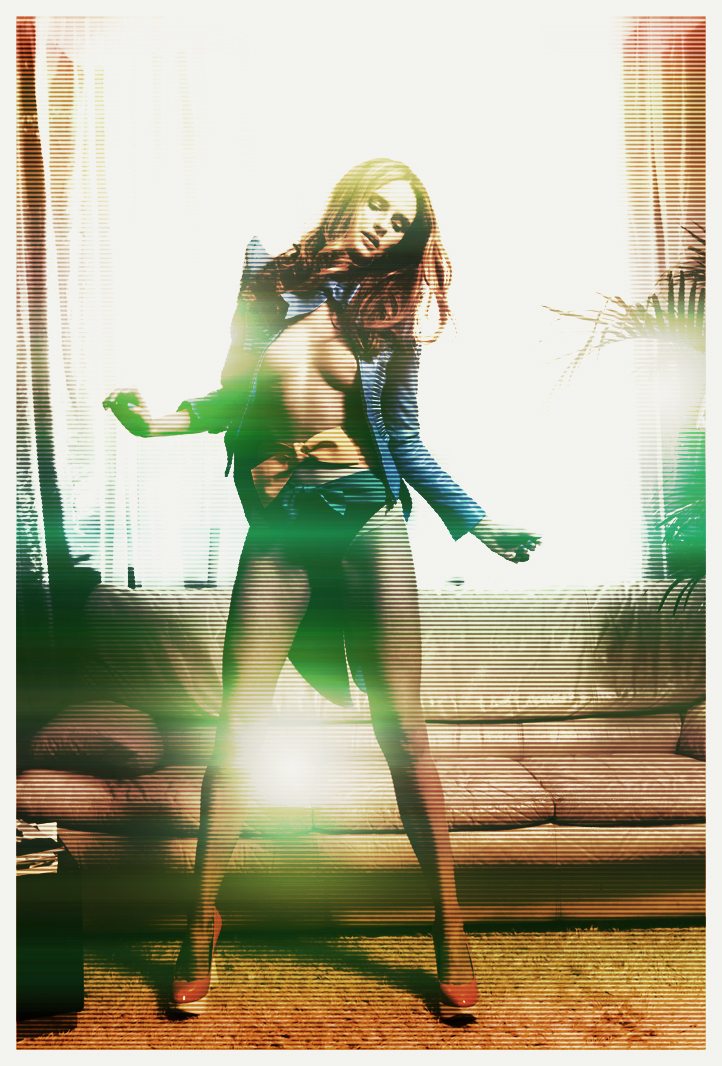 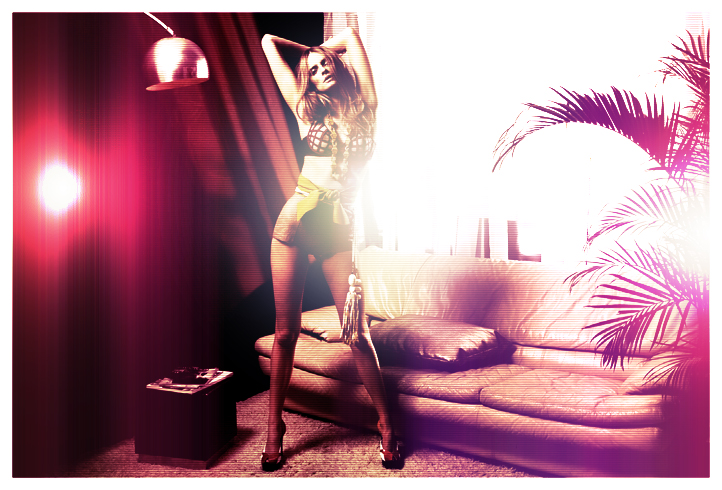 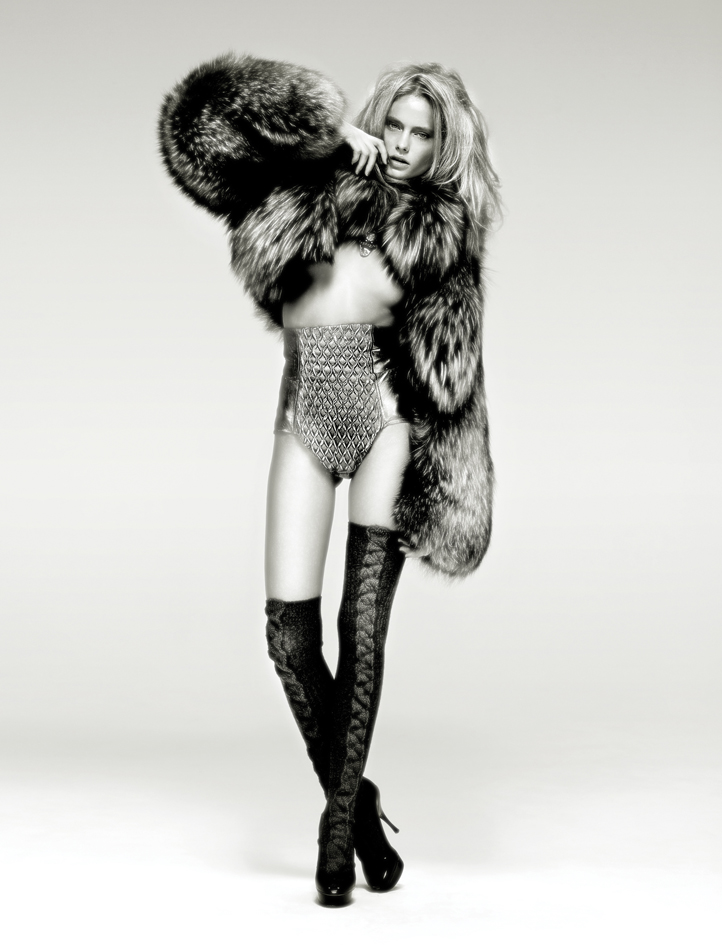 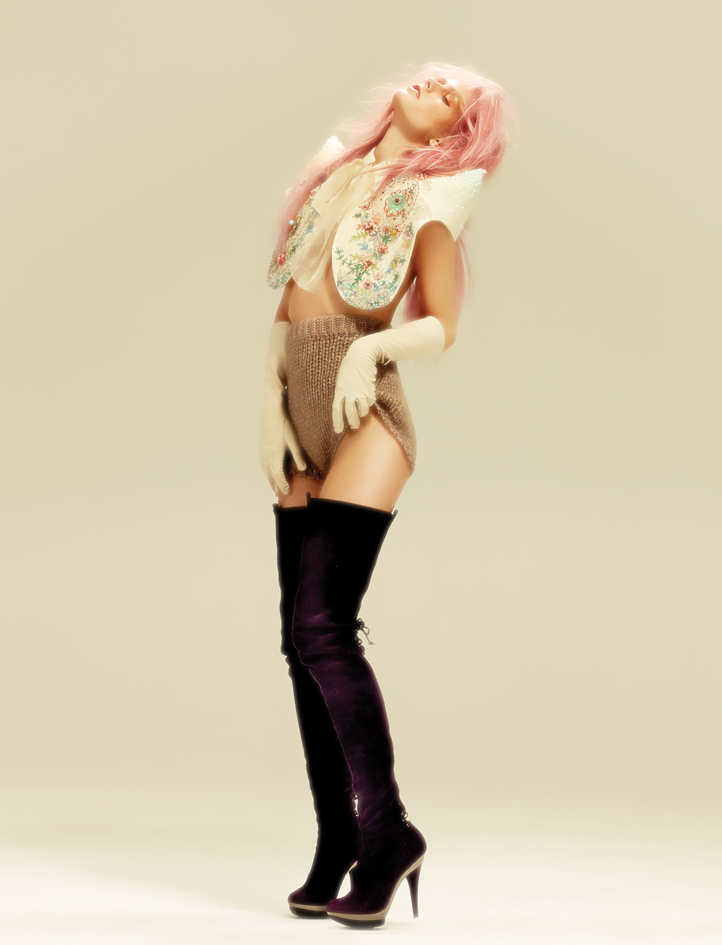 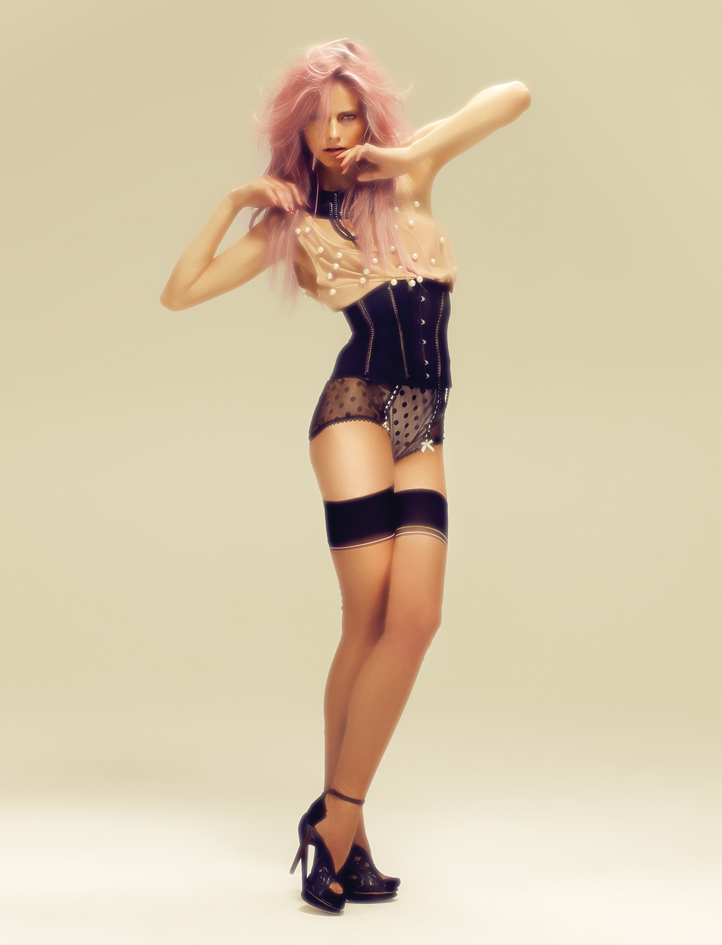 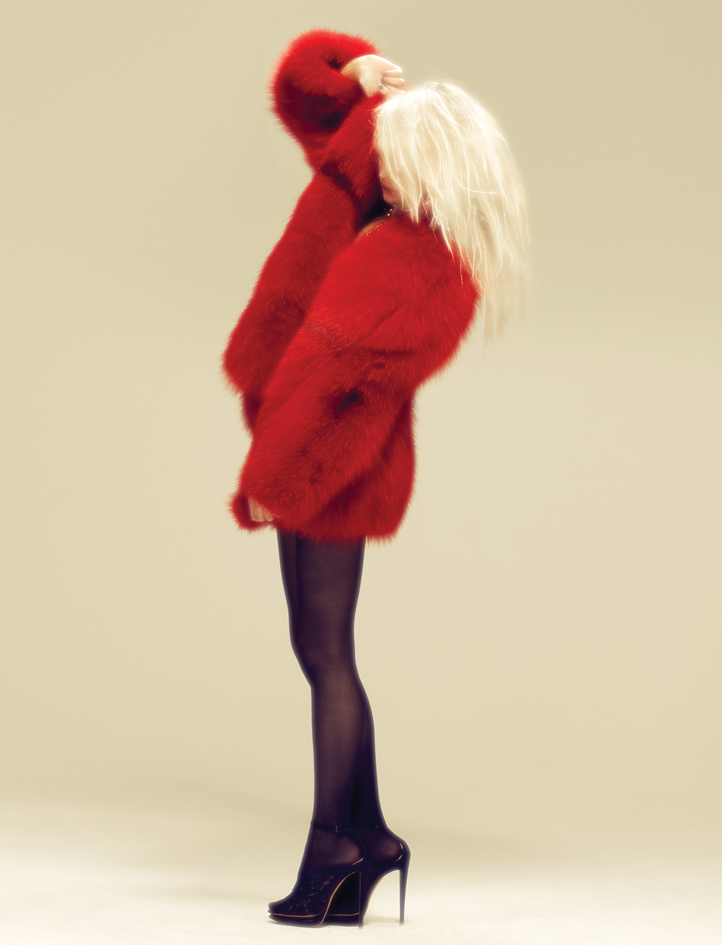