Petros Hatzianastassiou started seeing the world in frames the day his grandmother gave him his first camera, at the age of thirteen. Since then, the Athens based photographer has kept taking pictures to this very day, and mentions the photographer’s ability to show the world as it sees it as one of his main inspirations: “- The idea of stopping time within a fraction of a second has always been intriguing to me. While growing up, I had the chance to explore different photographic techniques, but at the same time also explore my inner self. I connect those two because at some point I realized that photography, as any other means of art gives to the artist the ability to commune to the mass the way he actually percepts reality. What I “see” in the frame during a shooting, can not be seen by anyone else until I have the final image produced. Only new techniques would allow for new means of expression. Feelings are not static, as you know, and I find this so interesting, really. I love to see other photographer’s work, kind of studying it of a kind, if I had to pick one - so hard - that would be Paolo Roversi. I truly admire him.”

His work has been featured in a few internet magazines and some blogs here and there, but Petros is not in this for the attention: “- I prefer to stay “backstage” and silently cooperating with designers for their own promotions. When I create a strong image that will present to the public, not only the item itself, but the whole picture behind it, including the personality of the designer or his ideas, is actually what I find most challenging.”

Besides the daily workflow, Petros tells me he has some very exciting projects coming up: “- At the same time, some strong experimentation with a series of overall provocative images.” 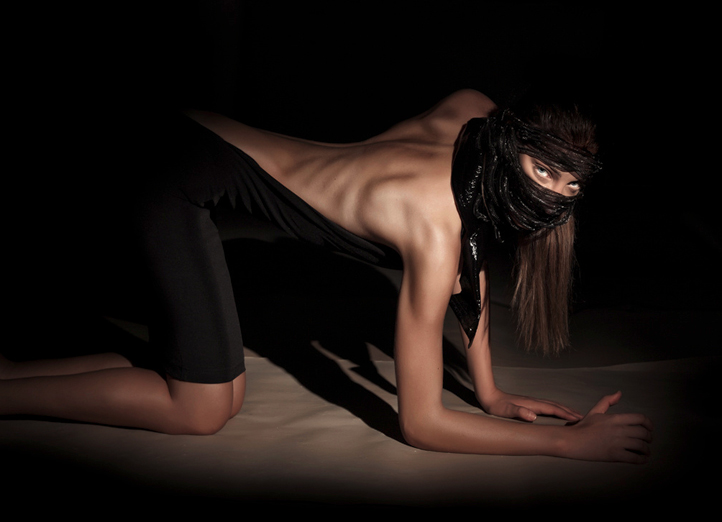 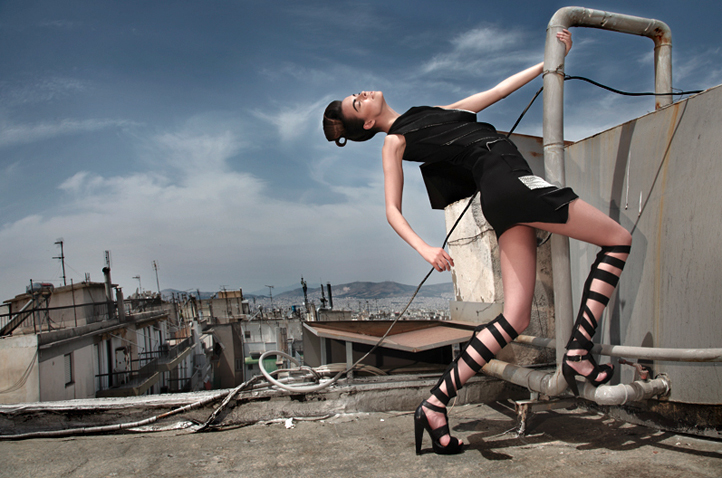 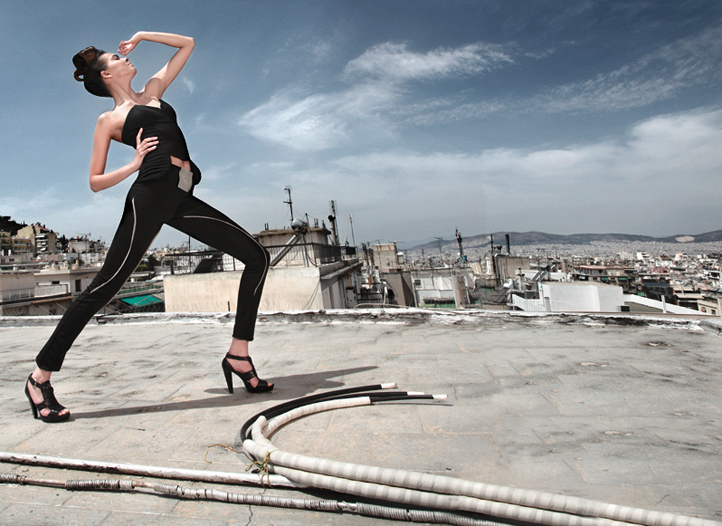 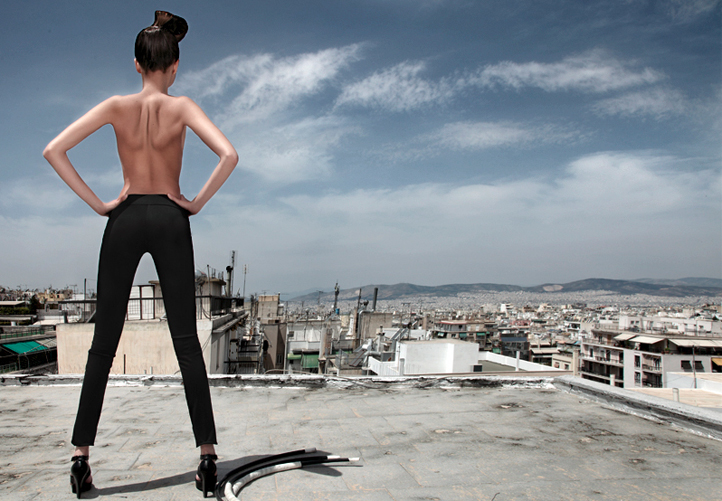 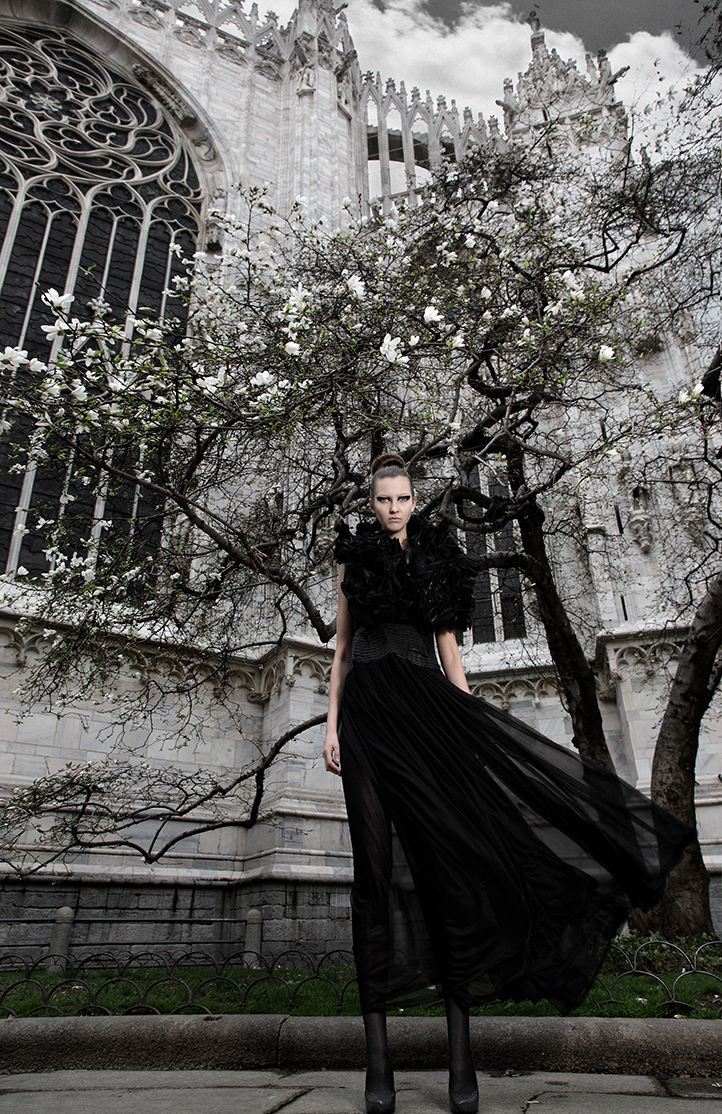 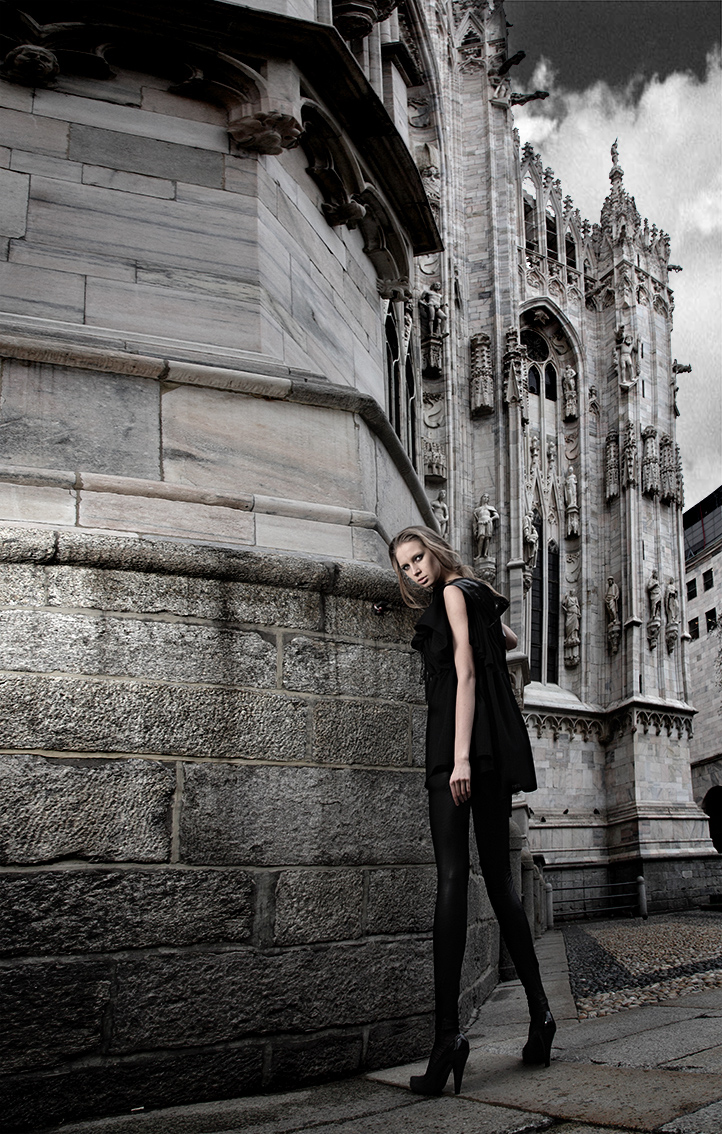 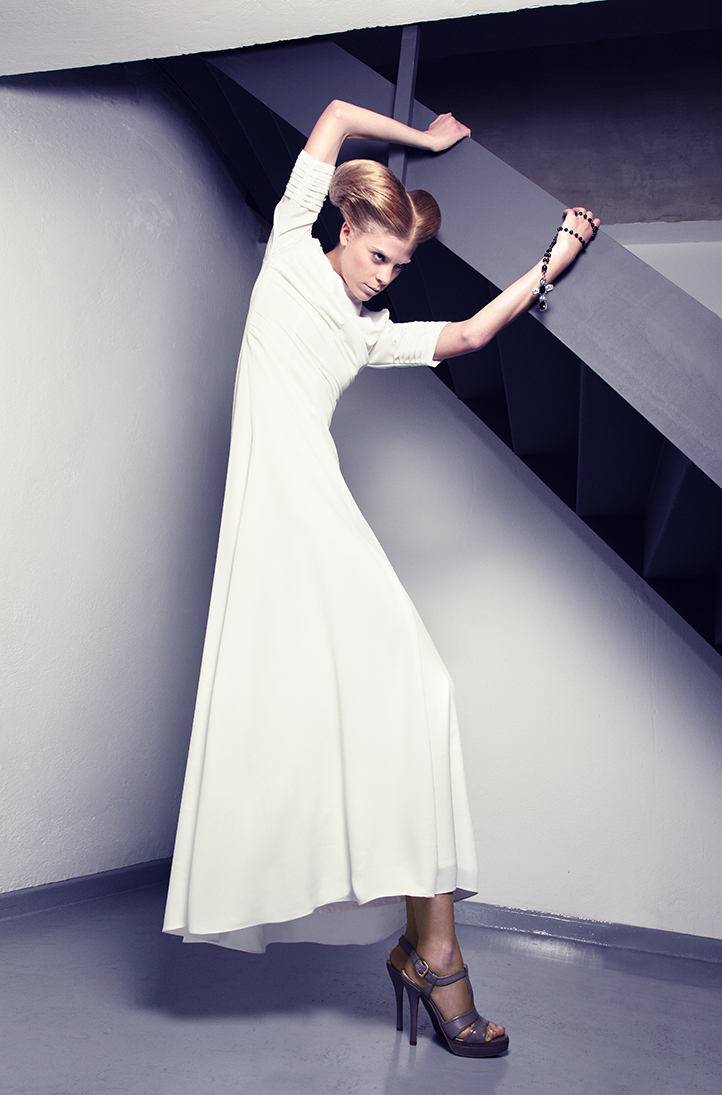 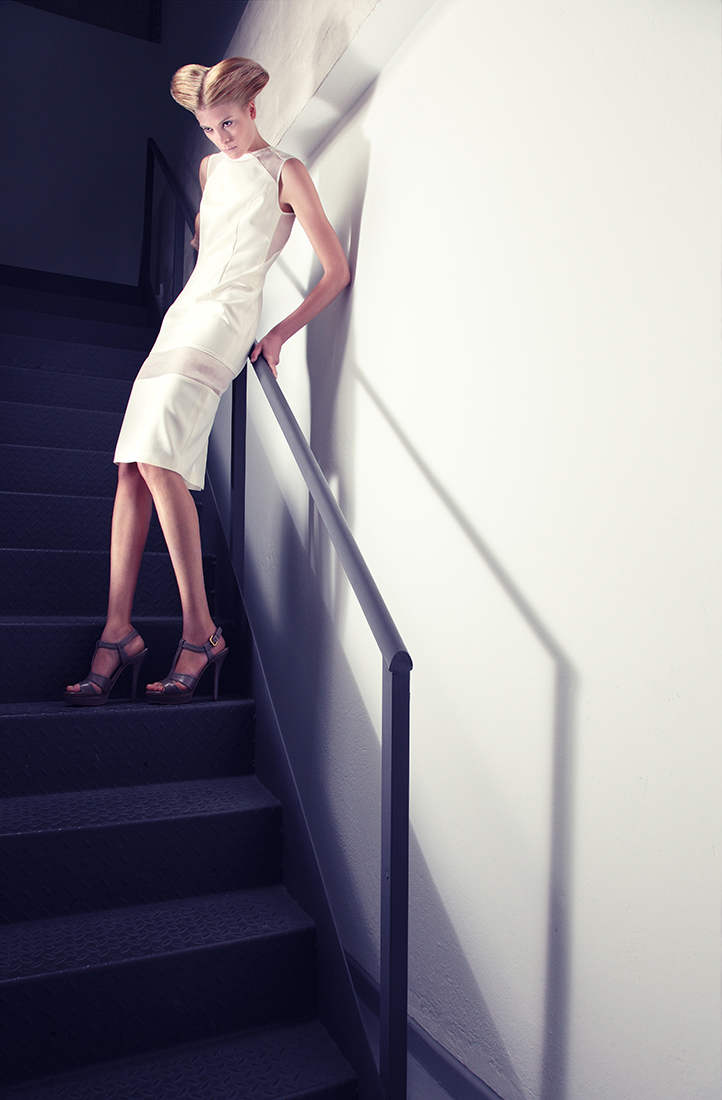 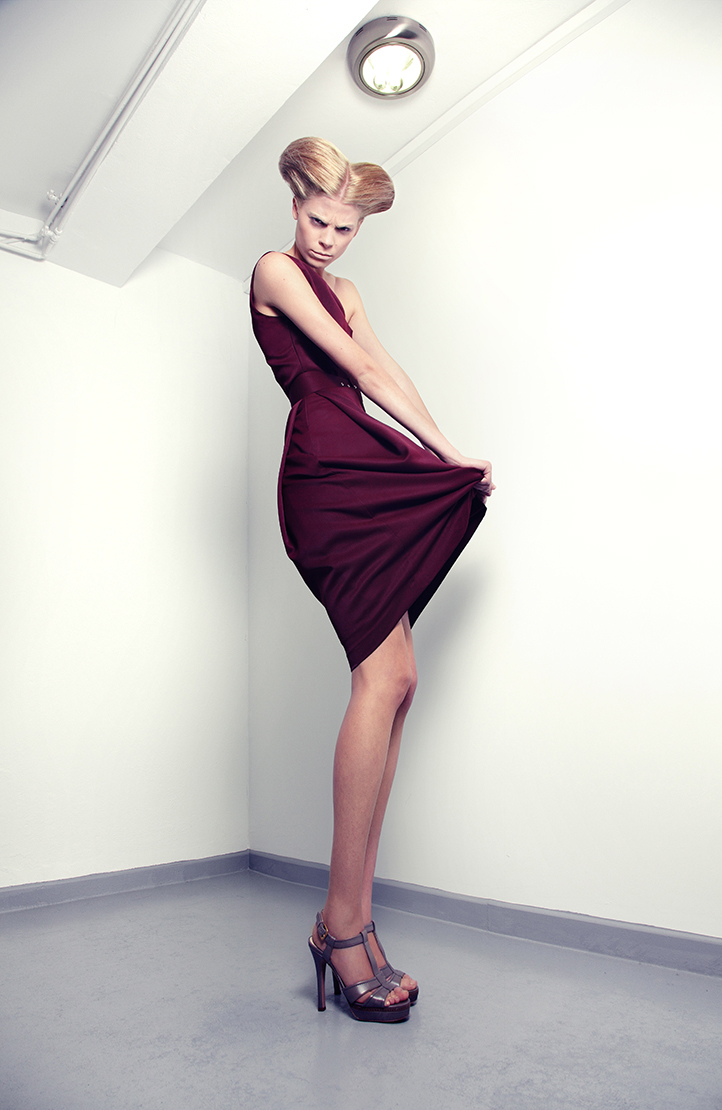 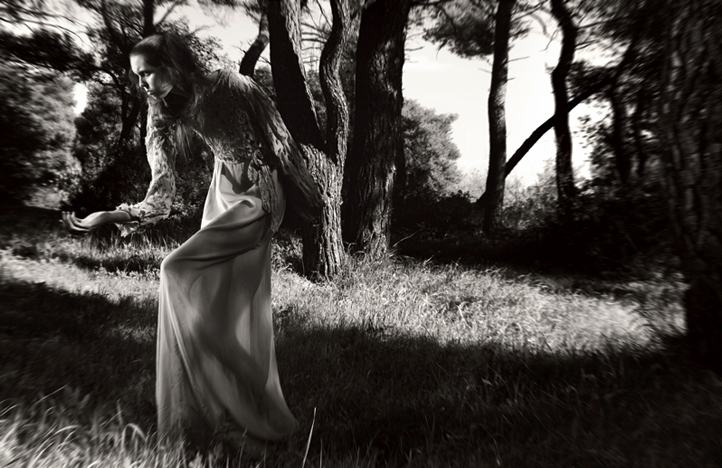 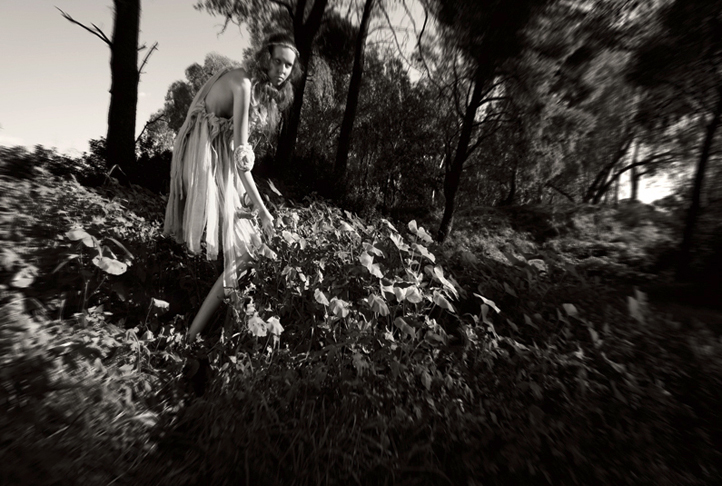 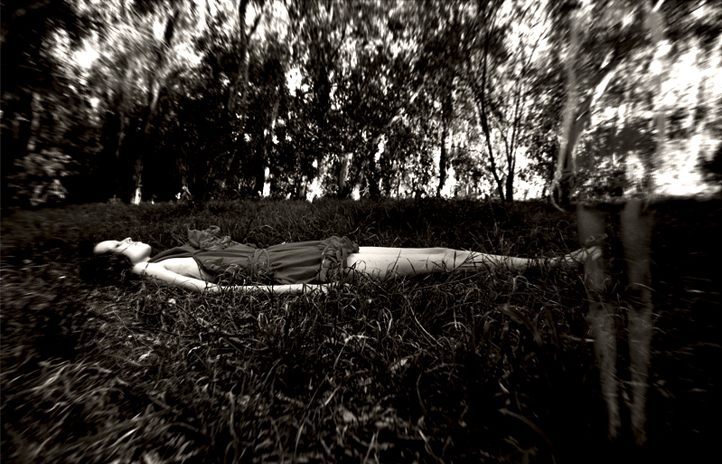 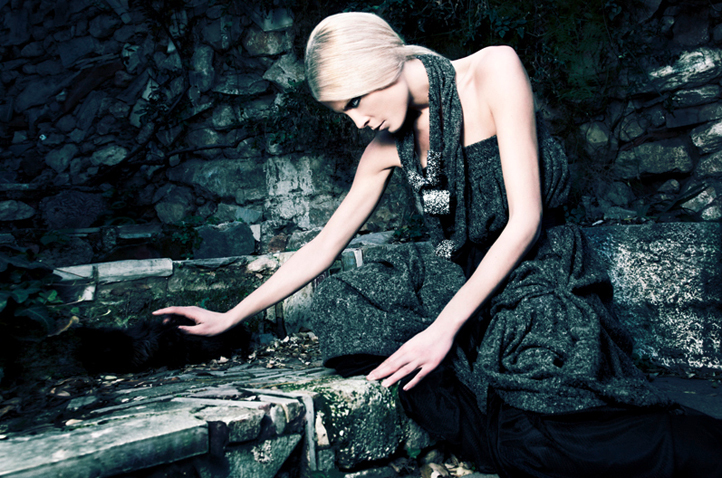 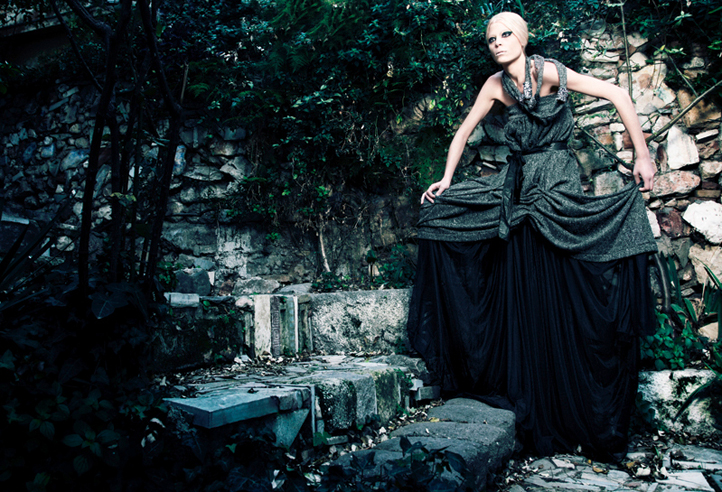 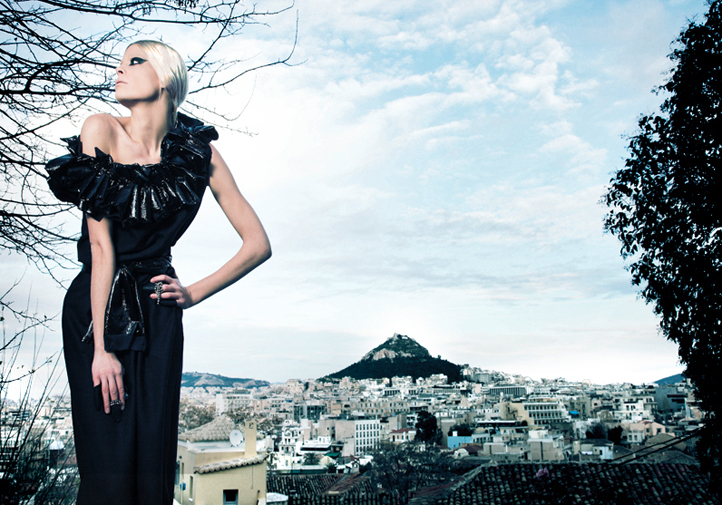 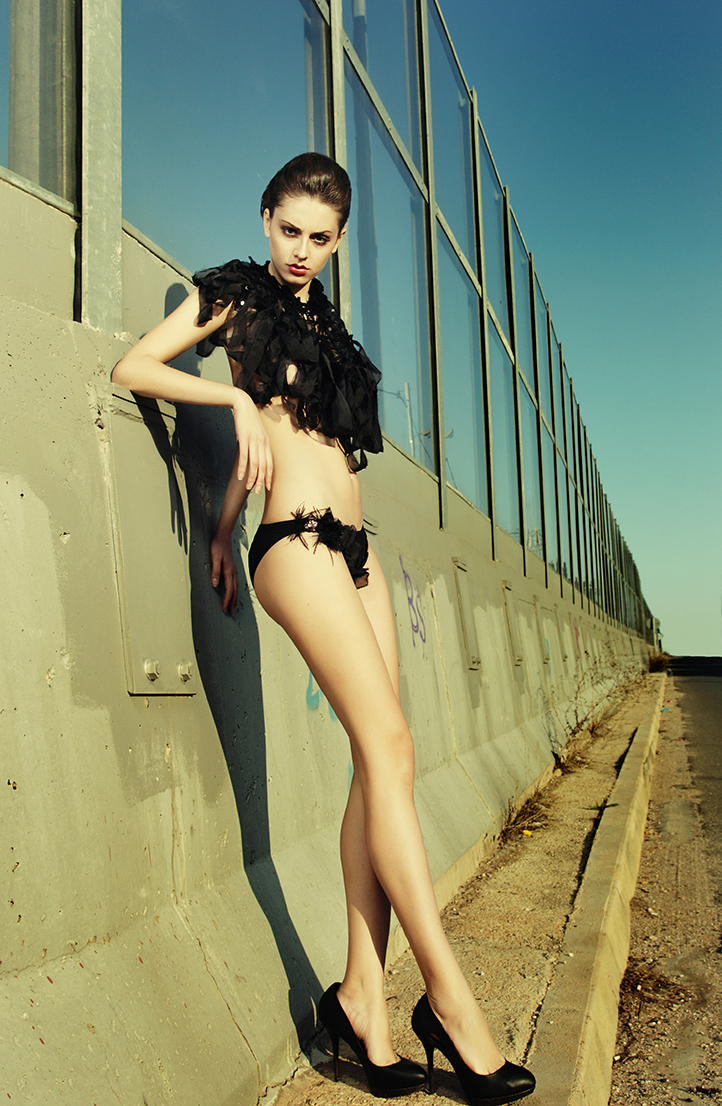 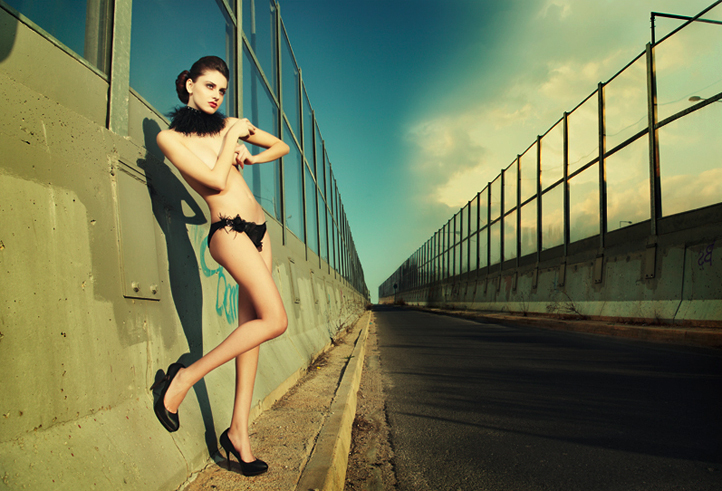 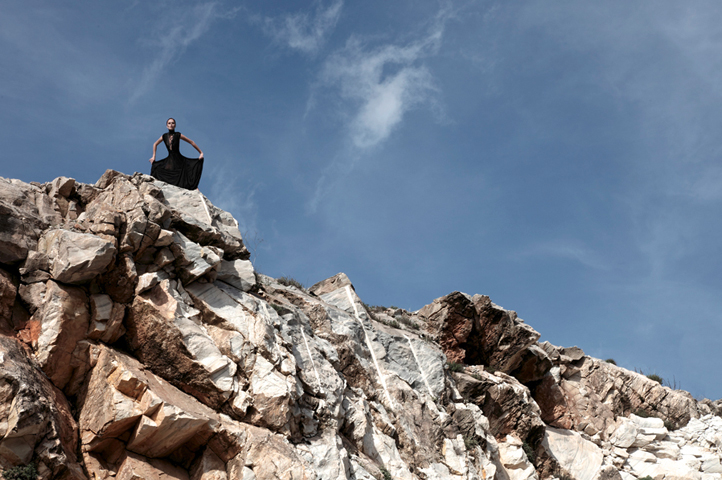 Check out the rest of his work here. Find the full credits to his shoots in his albums on Facebook.