Brussels based Nella Balda received her first SLR camera from her husband and after some conceptual shoots with friends she started shooting fashion with professional models in March 2009. Not much later various model agencies contacted her and Nella was able to build a professional portfolio in less than a year. If I had to summarize Nella in a couple of words I would say: natural talent, self taught and truly passionate.

During my small chat with Nella I asked her about her source of inspiration: ” -I have always been a dreamer I guess. As a kid I’d rather locked myself into the house, watching Disney movies all day long or simply making paintings. You can say I’m influenced by Tim Burton (my next exposition is all about Tim Burtonesque pictures) and the Disney movies from my childhood, especially Alice in Wonderland. From the photographer department Ellen Von Unwerth, Tim Walker, Brian Fround, Maxine Gadd and Josephine Wall belong to my favourite artists.”

Nella’s works has already been published in a few magazines such as Fiasco and F-Hush and featured on CD/book covers for a wide variety of artists. ” -My biggest dream would be to be featured in Vogue, Lula or Harpers Bazaar. Or imagine me assisting Tim Walker or Ellen Von Unwerth, wouldn’t that be amazingly cool?” 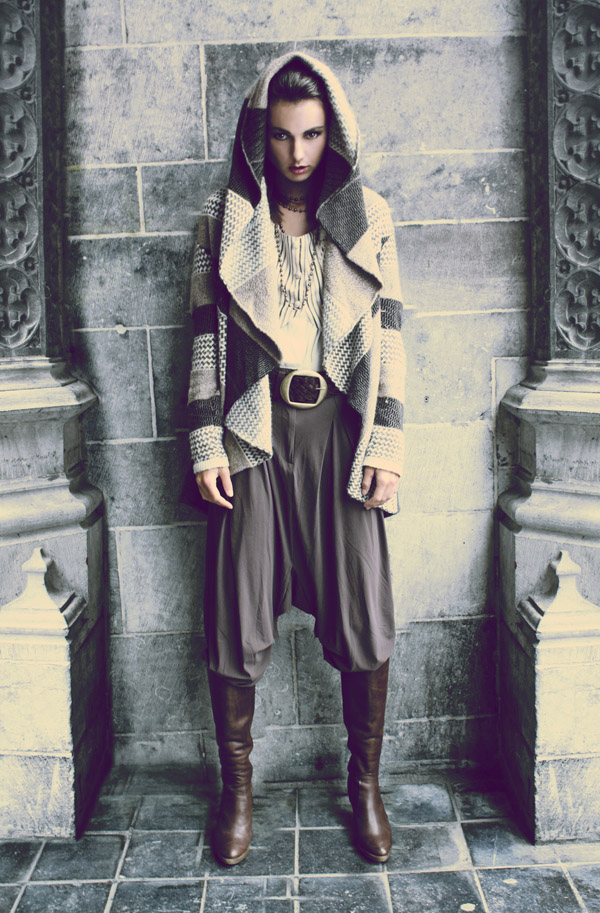 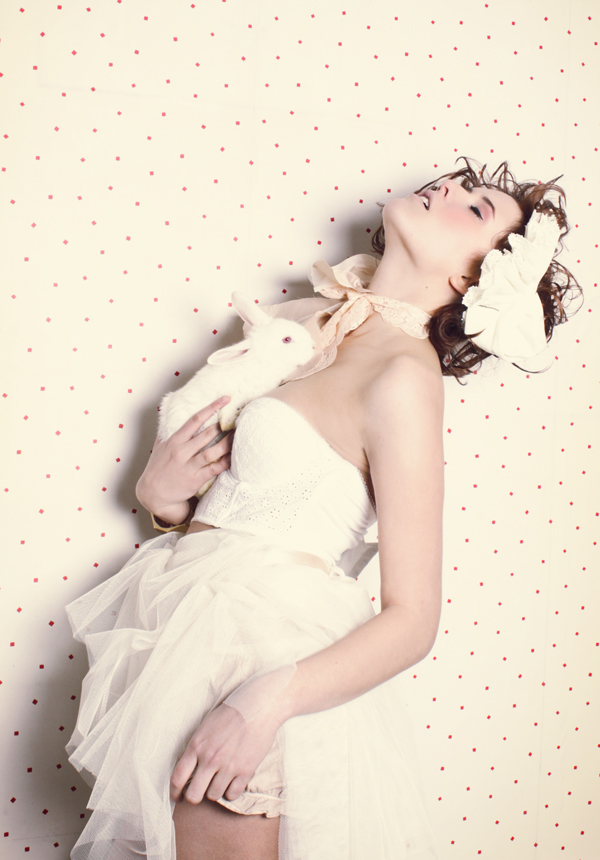 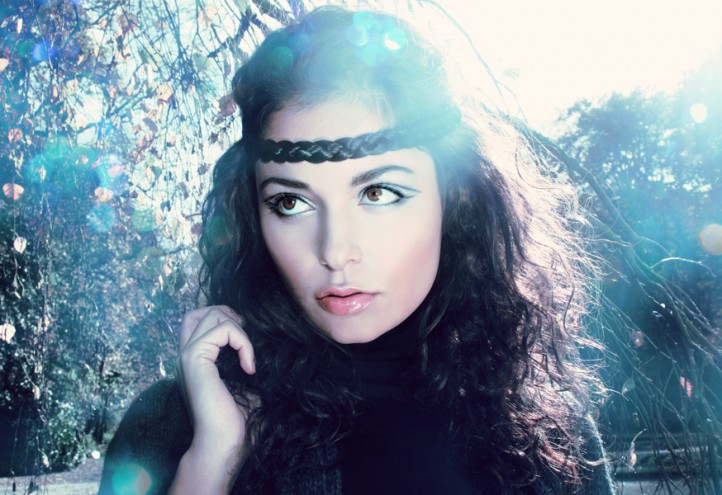 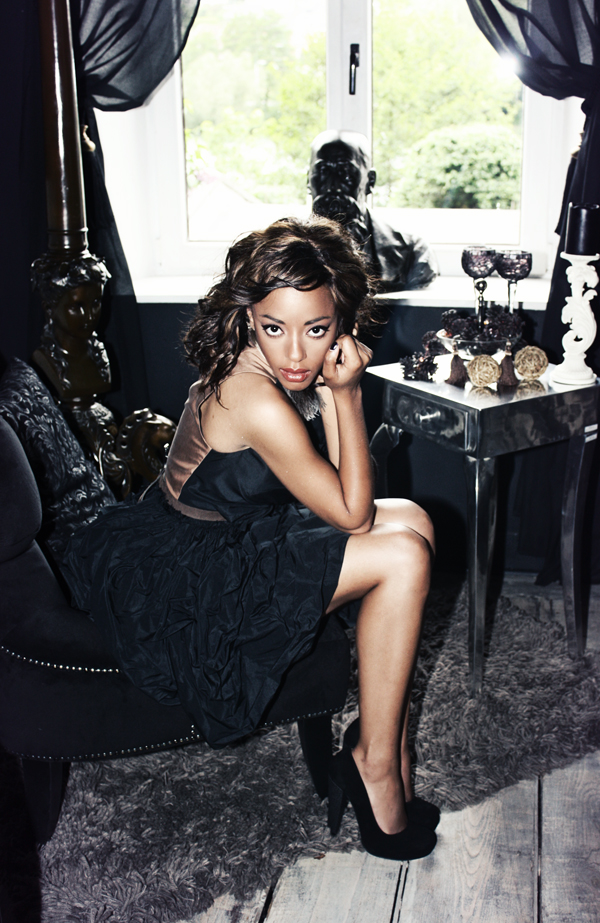 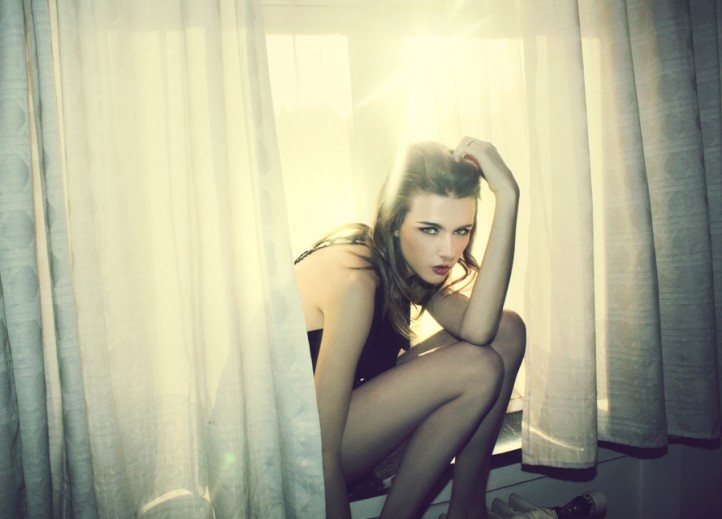 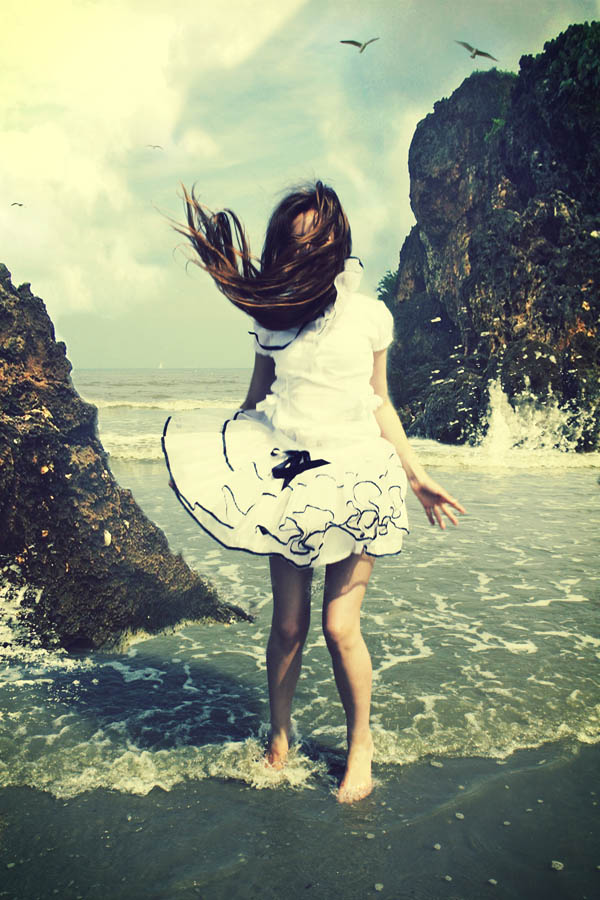 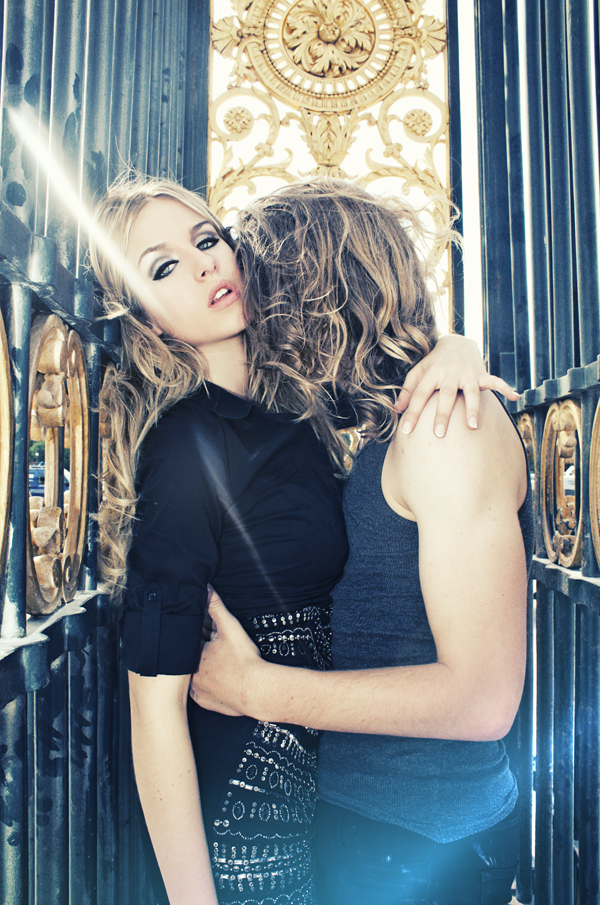 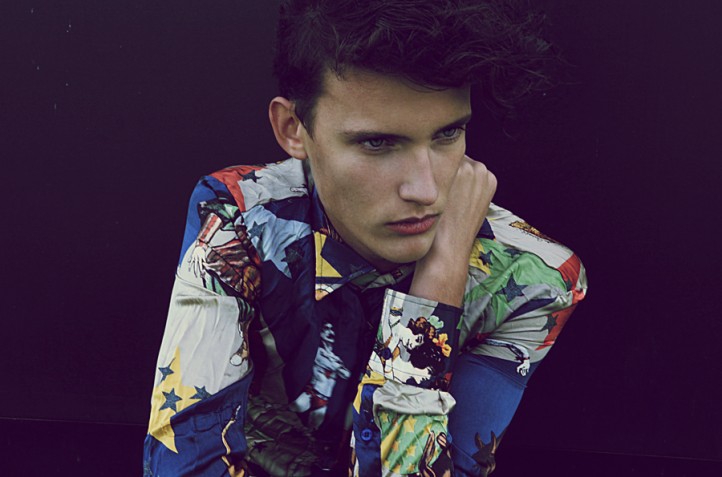 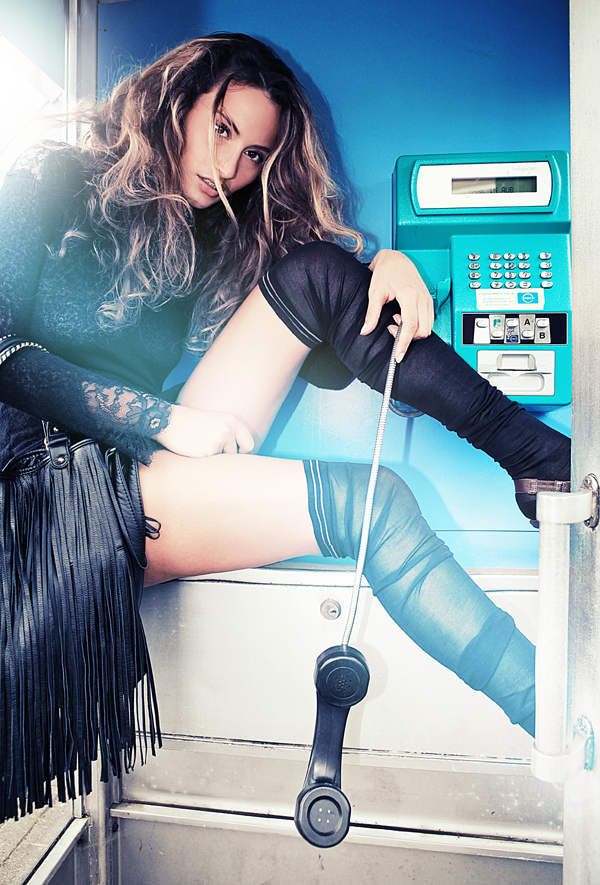 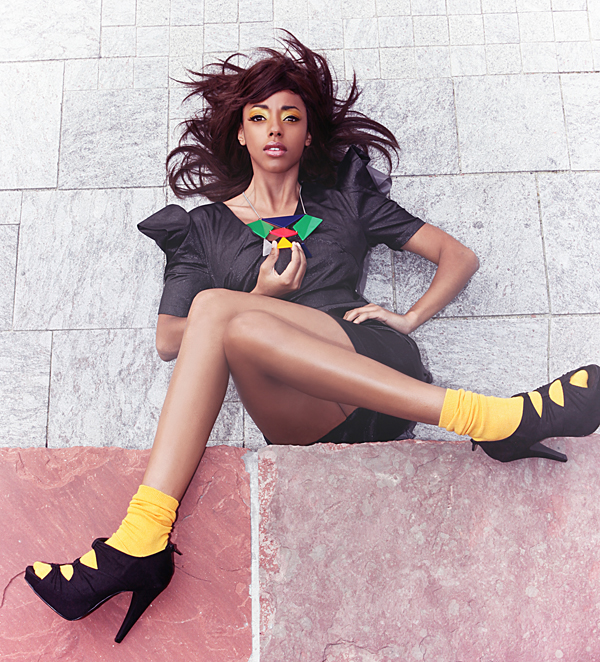 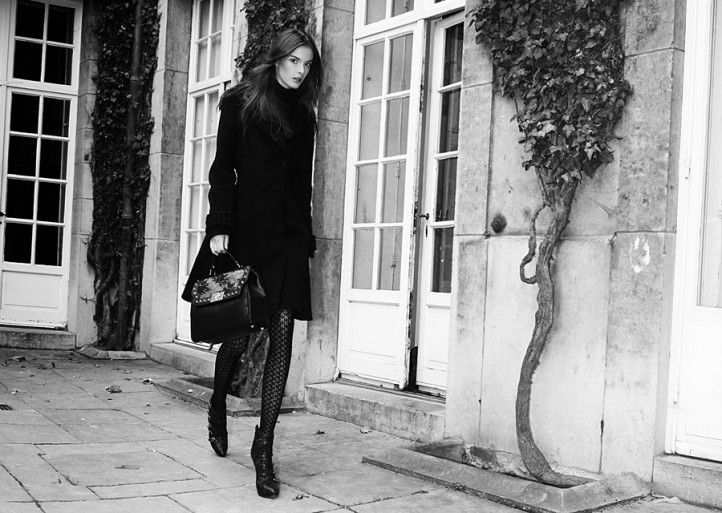 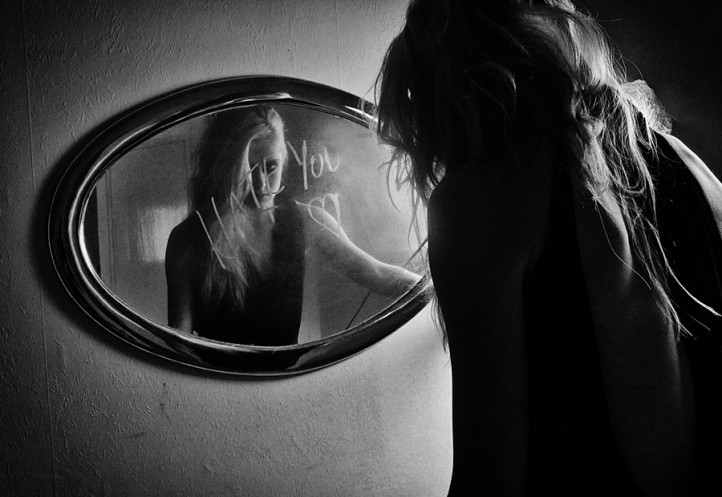 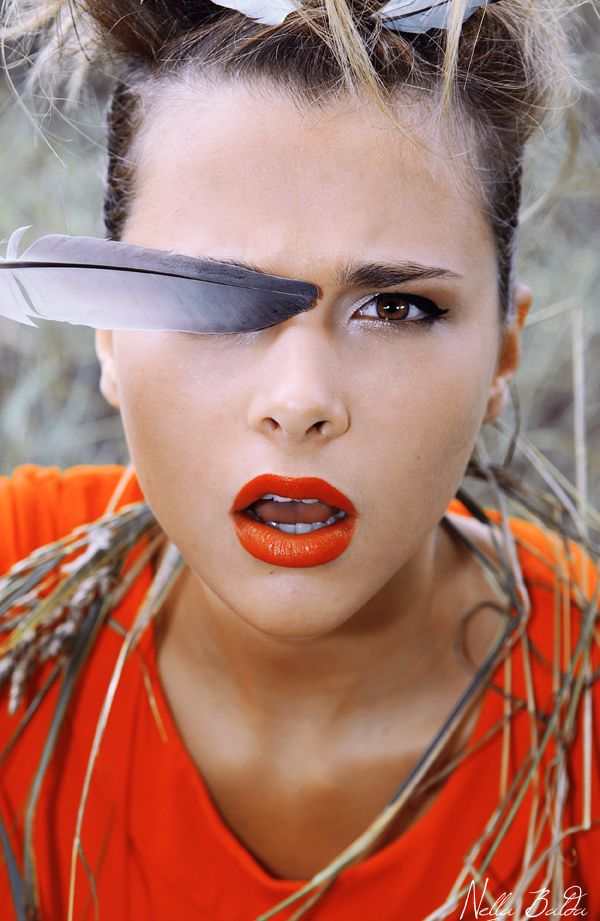 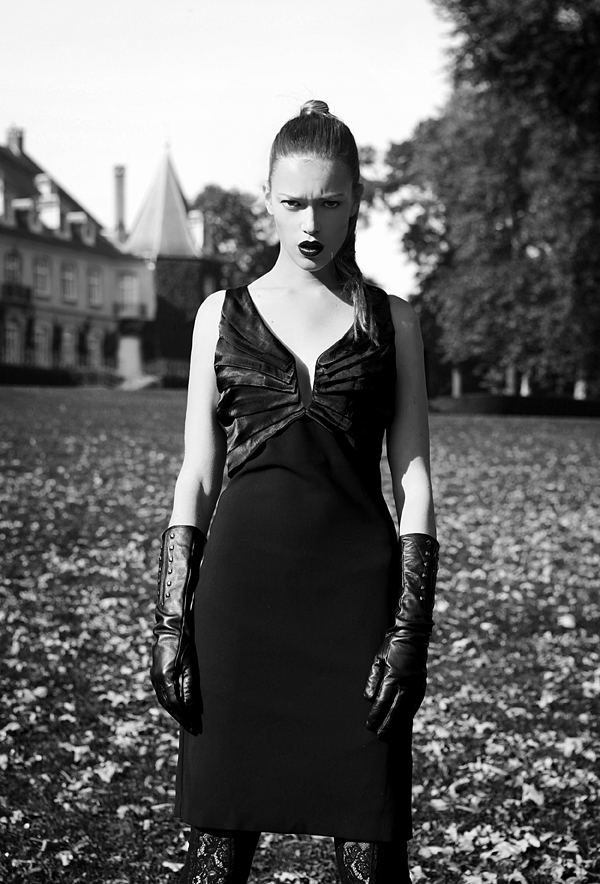 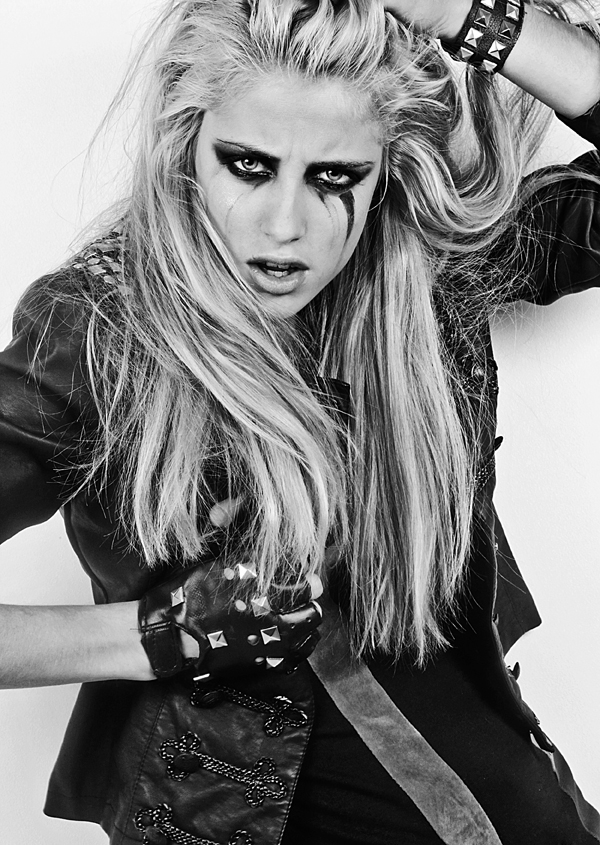 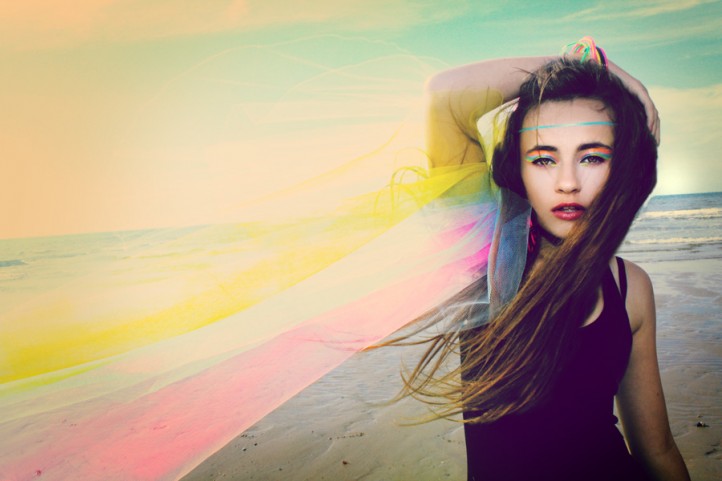 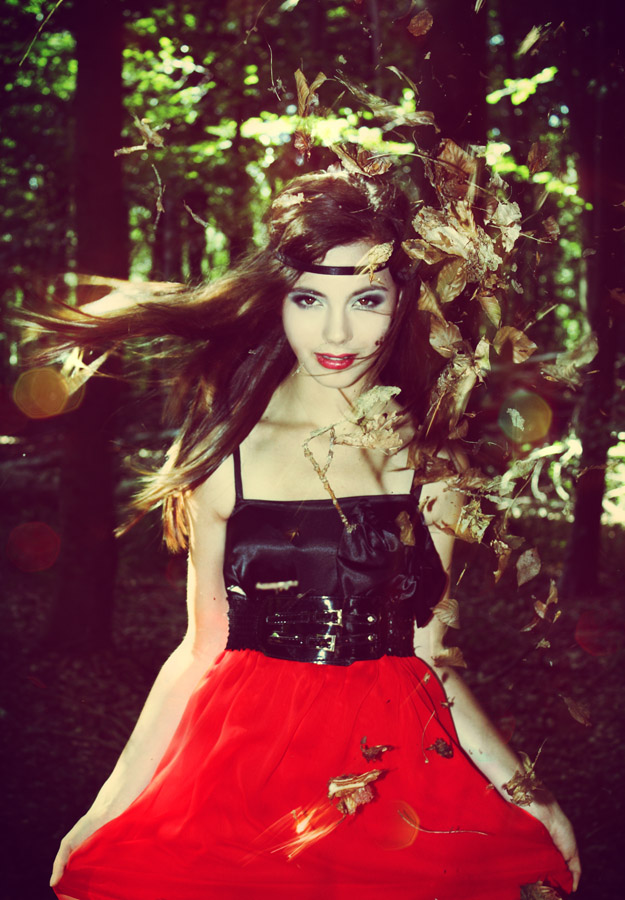 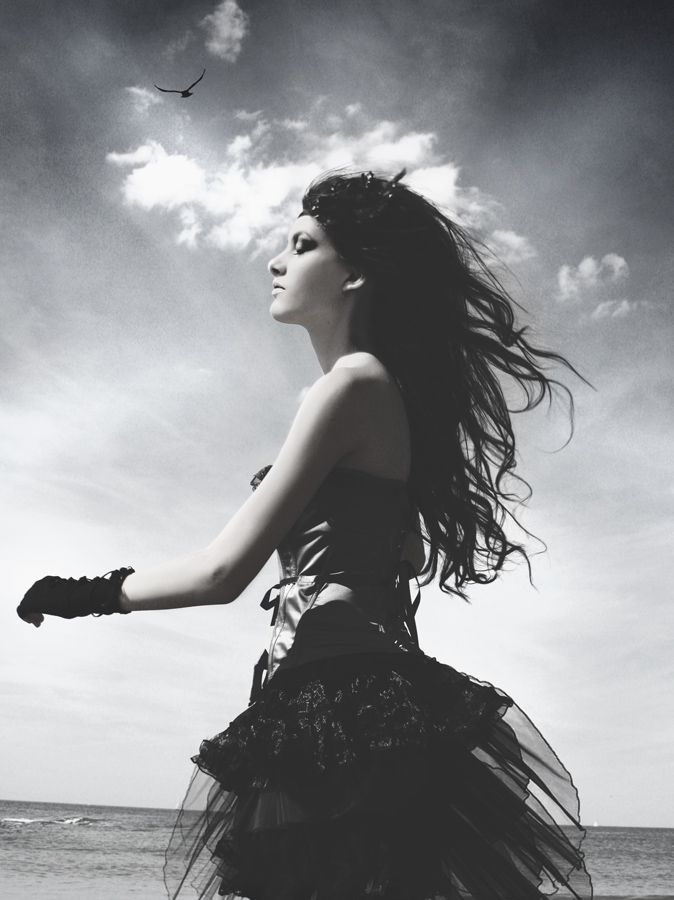 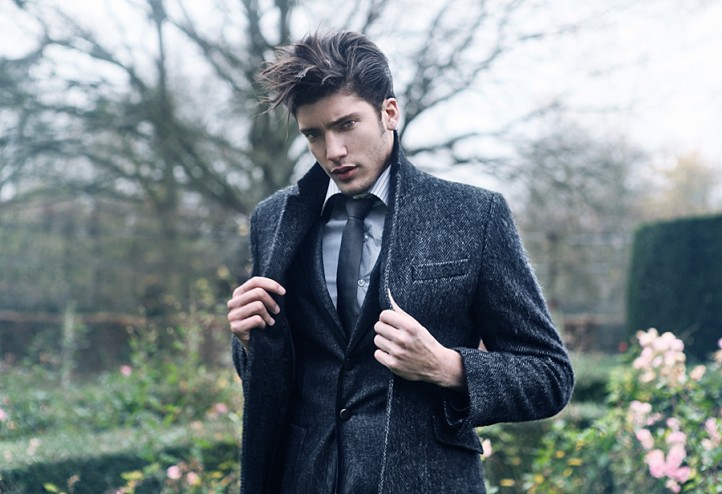 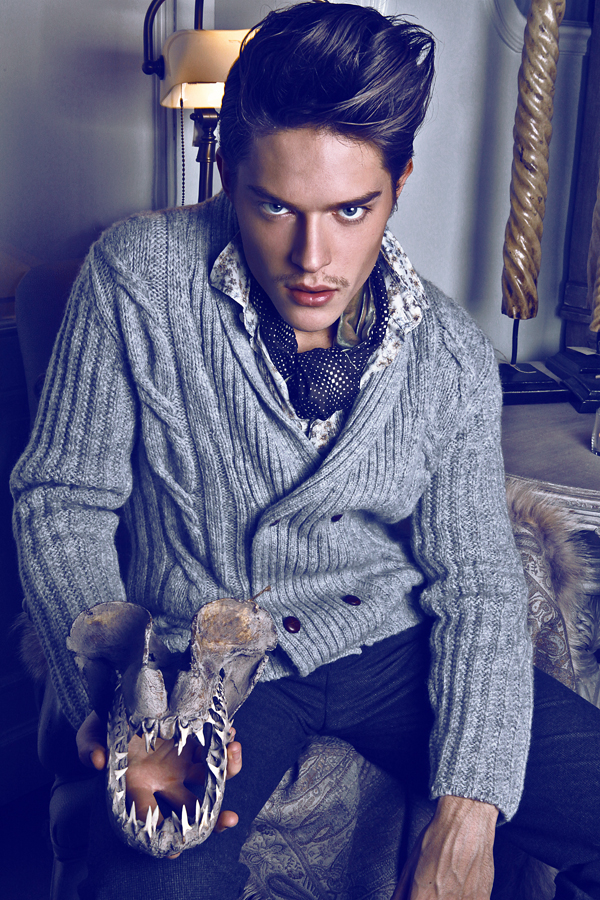 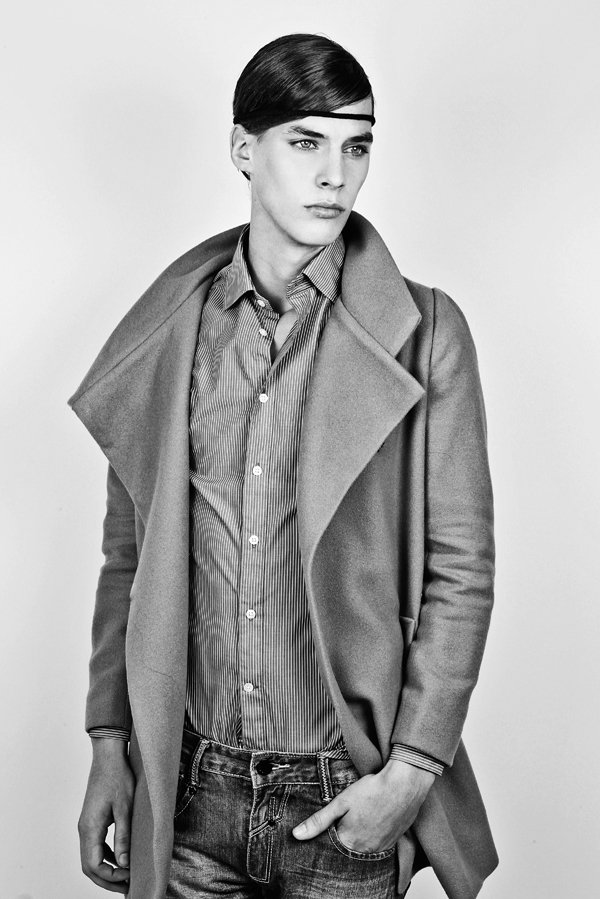 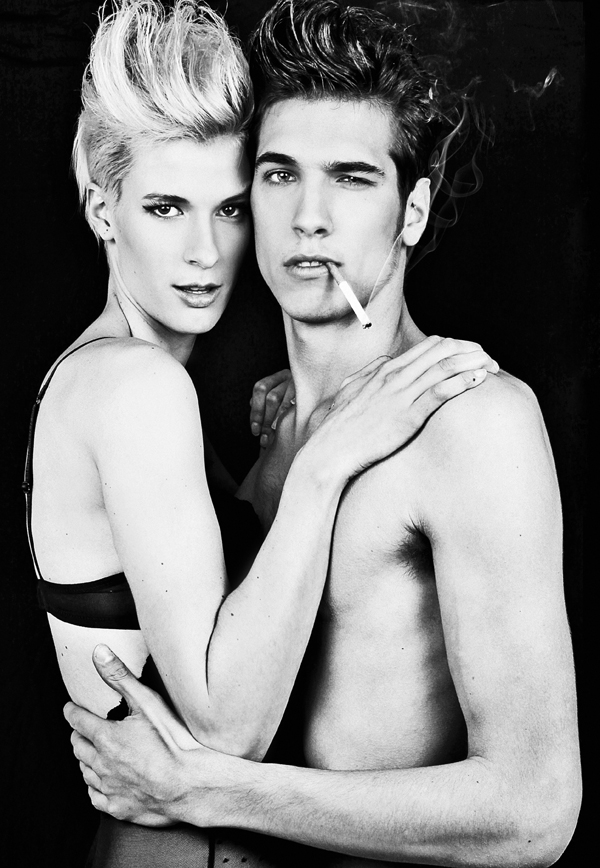