Coming from a theatre background, Michael Flores started shooting at the age of 14 taking self-portraits in different types of make-up and different locations near where he lived, something that quickly became his way of communicating his message: “- I wanted to tell stories and image making became my medium to do so.“

The Los Angeles and New York CIty based photographer mentions fashion photography and portraiture of the past, image makers such as Corrine Day, Peter Lindbergh, Paul Jasmin, and Bruce Davidson to be inspirational, but he is most inspired by his immediate surroundings: “- I’m inspired the diverse landscape and visceral light of Los Angeles and the West Coast.”

Michael’s work has been published in publications such as Twin Magazine, Nylon Magazine, Flaunt Magazine, British Vogue online, and a few more, and his commercial clients include Dior, Revolve Clothing.com, Study Footwear, and Rebel Yell. Next up for Michael is a two month hiatus from Los Angeles: “- I’m leaving for New York to create images with new people. I’ve also been quietly working on developing the moving image side of my work.” We are excited to see what he comes up with! 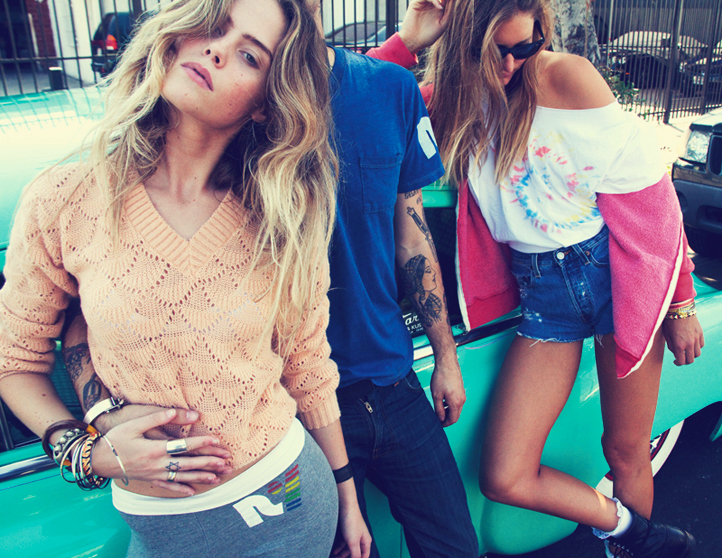