As with many other photographers, it all started with getting a camera as a present, and when holding his first camera about four years ago Polish Lukasz Pukowiec had no idea that he would become a fashion photographer: “- I don’t know if it even was a hobby, everything came kinda spontaneously. I absolutely didn’t think that I would become a fashion photographer, although I’ve always had a weakness for fashion.” At the age of 18 he was already shooting his first editorial, for Fashion Magazine (Poland). A year later, he has shot for other publications such as Vanity Teen, Fiasco magazine, and Umno magazine, and there are much more to come.

Lukasz looks for inspiration everywhere, wether he’s just walking down the street, or when working together with a stylist: “- I draw many ideas from movies, and even fairytales, it’s fantastic that in practically everything you can find something interesting,” he says, before adding: “- I don’t think I have a particular style, I like to change. I love flowers and they are often the main motive of my photos. I like when it feels “romantic” and “magic”, when the models look “magic” as from another planet.” 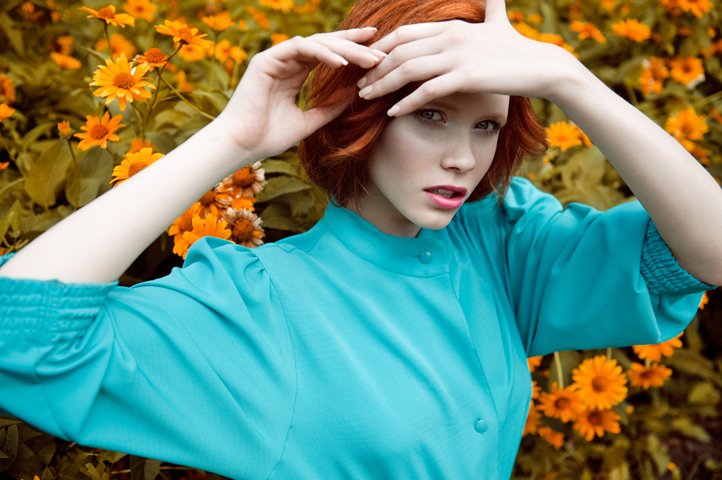 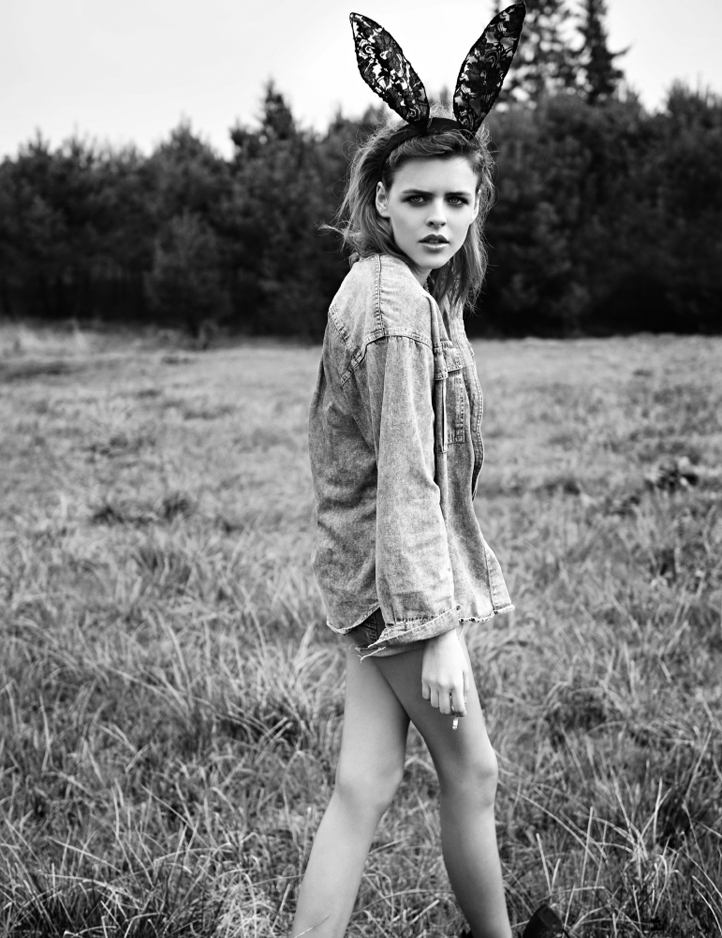 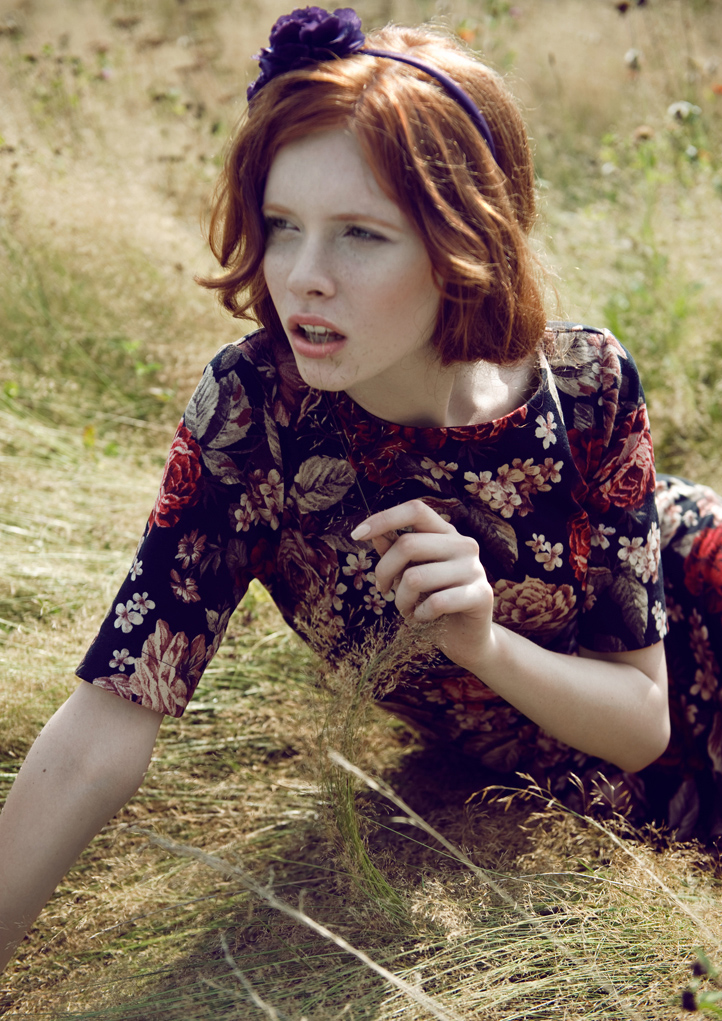 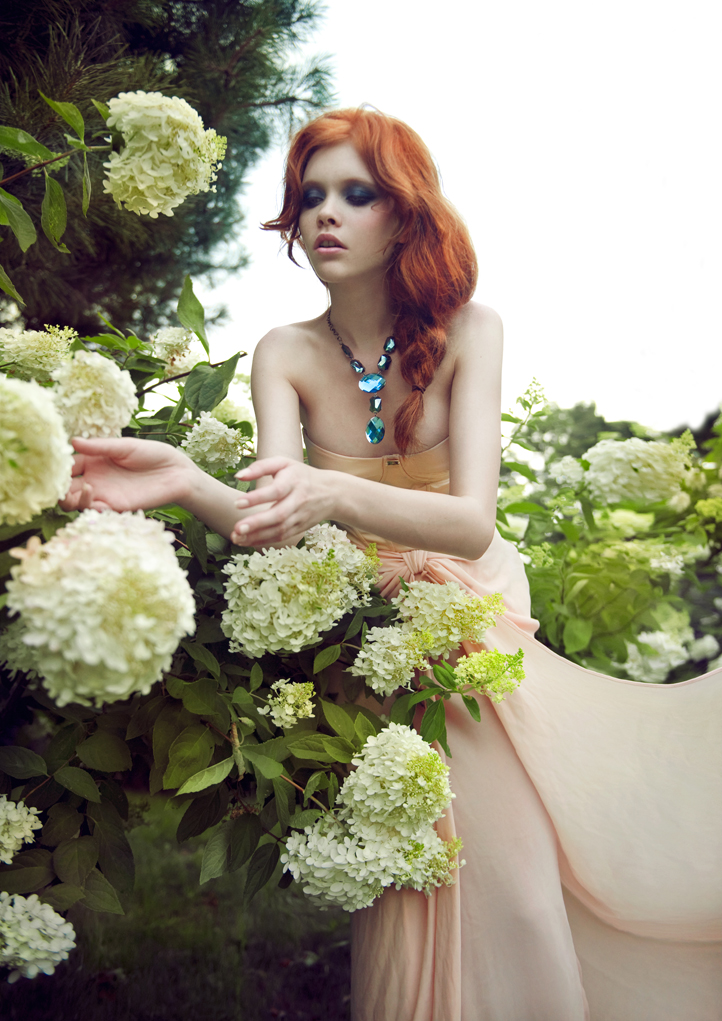