Emerging fashion photographer Jessica Klingelfuss has shot for Idol, Peppermint, Mirrin, Shuffle and many more, and has just signed on as the senior editorial photographer for On The Streets Of Sydney, which is an online magazine that covers street and underground fashion in Sydney exclusively. She started taking pictures at the age of 16, but it wasn’t until about two years ago that she fell into fashion photography specifically: “- It was a natural progression from the work I was doing at university, where I created whimsical installations and quirky portraits so fashion photography was the perfect blend of the two. It also allowed me a freedom with my images I never got out of fine art photography.”

She admires the work of other photographers, particularly females, such as Ira Chernova, Sophie Delaporte, Lina Scheynius, Julie Pike and Ellen Von Unwerth, and adds: “- However I would say most of the inspiration for my work, perhaps surprisingly, comes from literature and music. Sometimes I will read a book or hear lyrics that stick with me and an idea for an editorial will evolve from that. I try to avoid looking at too much other photography as I don’t want to become too influenced by top photographers; as much as I might admire their work I want to try and find my own style.”

Jessica has a lot of exciting things coming up, including several editorials over the next two months for various international print and online magazines. She is also preparing for a big move: “- I will be moving between London and New York from April so I am in the process of preparing my portfolio and getting ready for the big move - a very stressful but exciting challenge to undertake. I am also working on a personal series of portraits inspired by one of my favourite albums for a solo exhibition I want to have at the end of the year.” 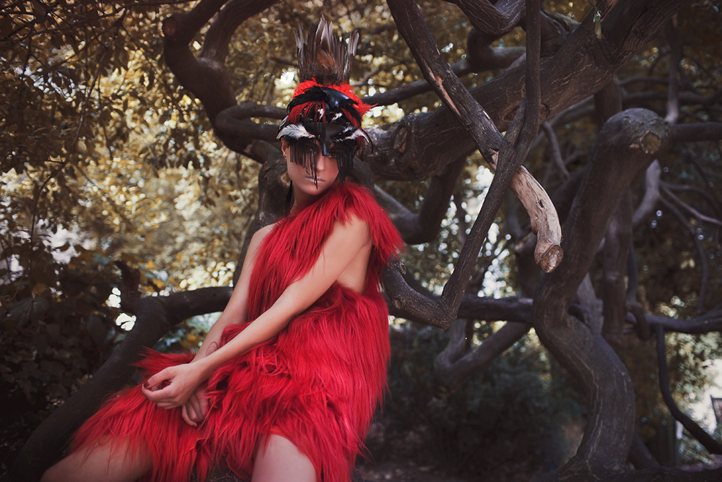 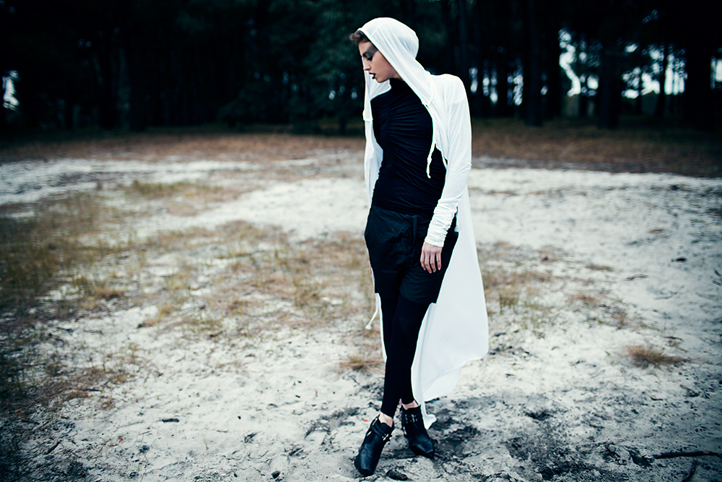 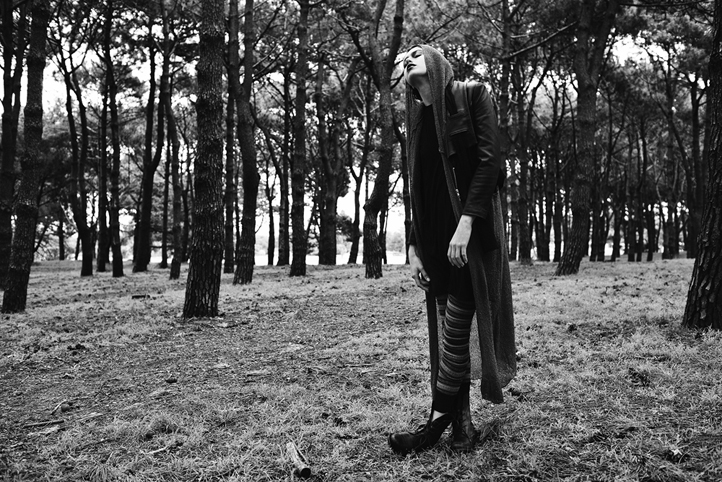 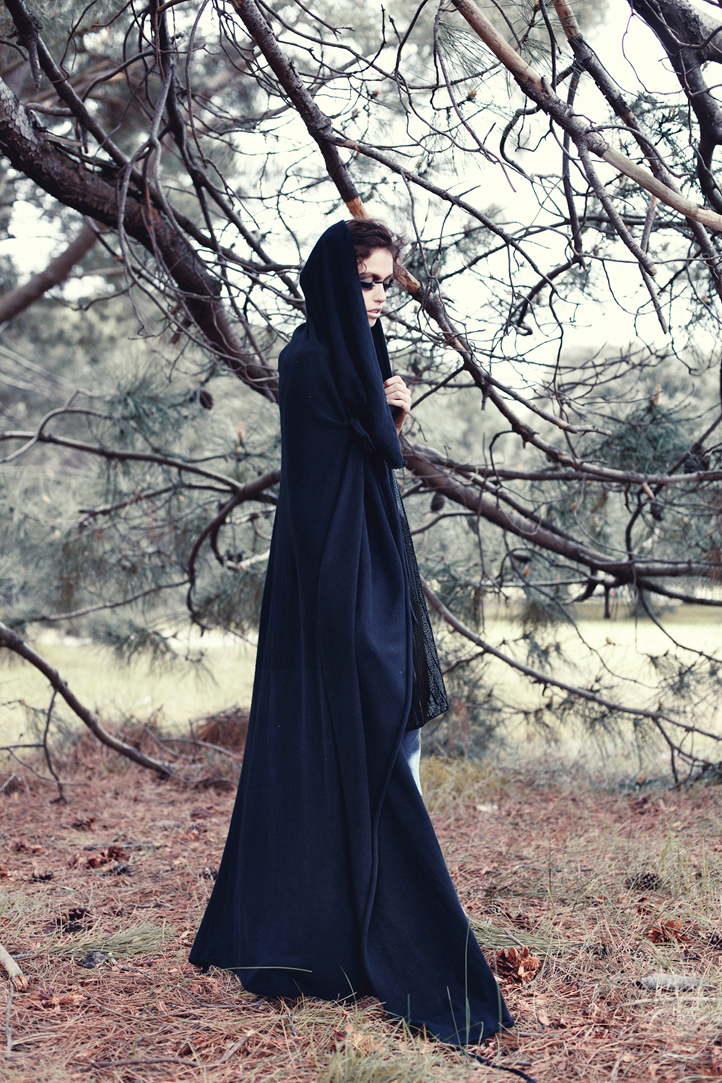 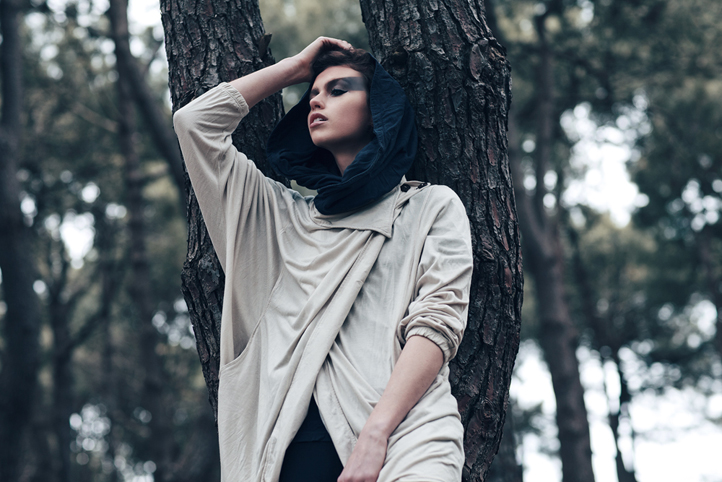 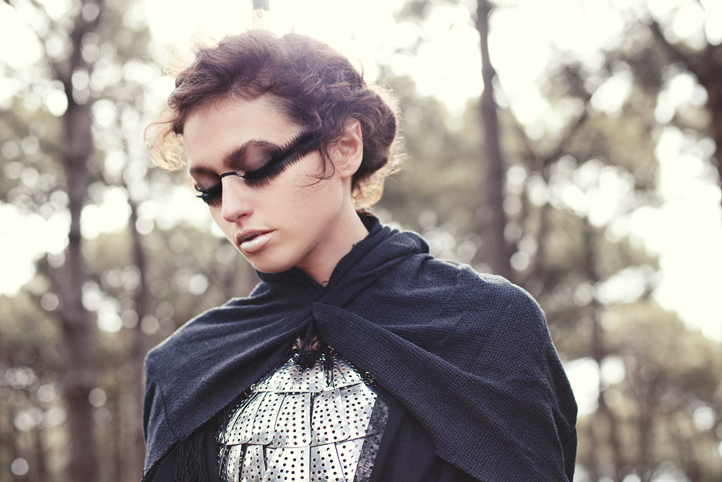 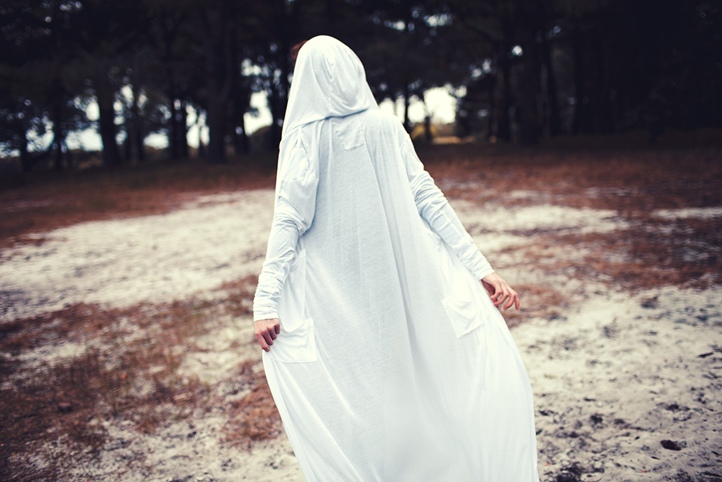 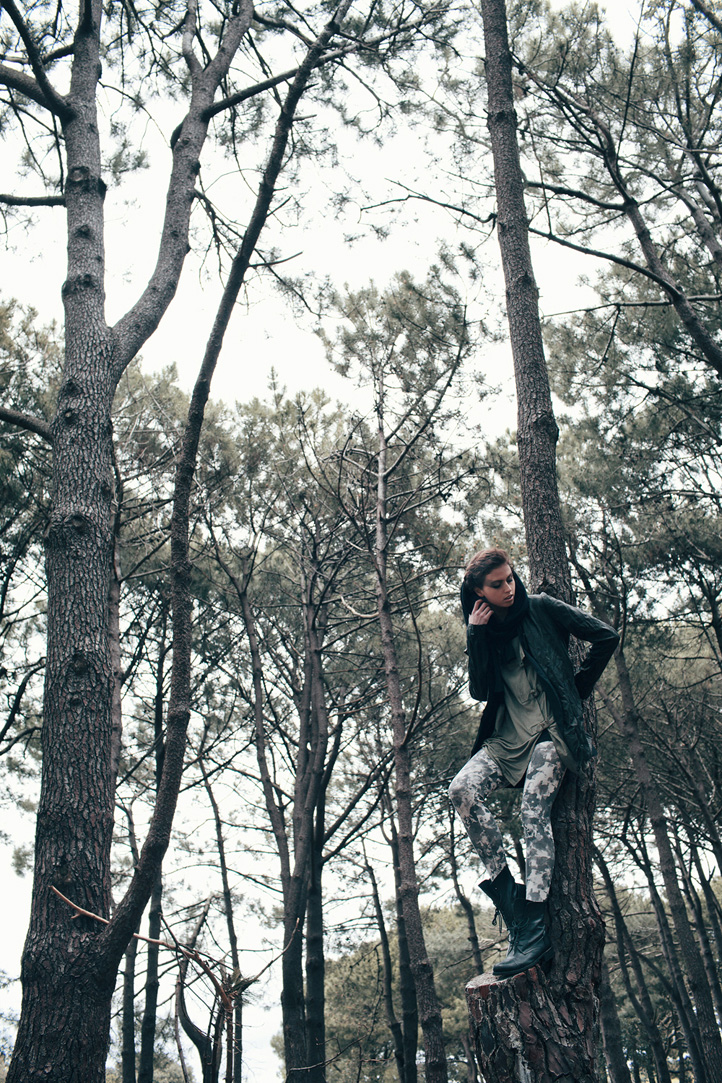 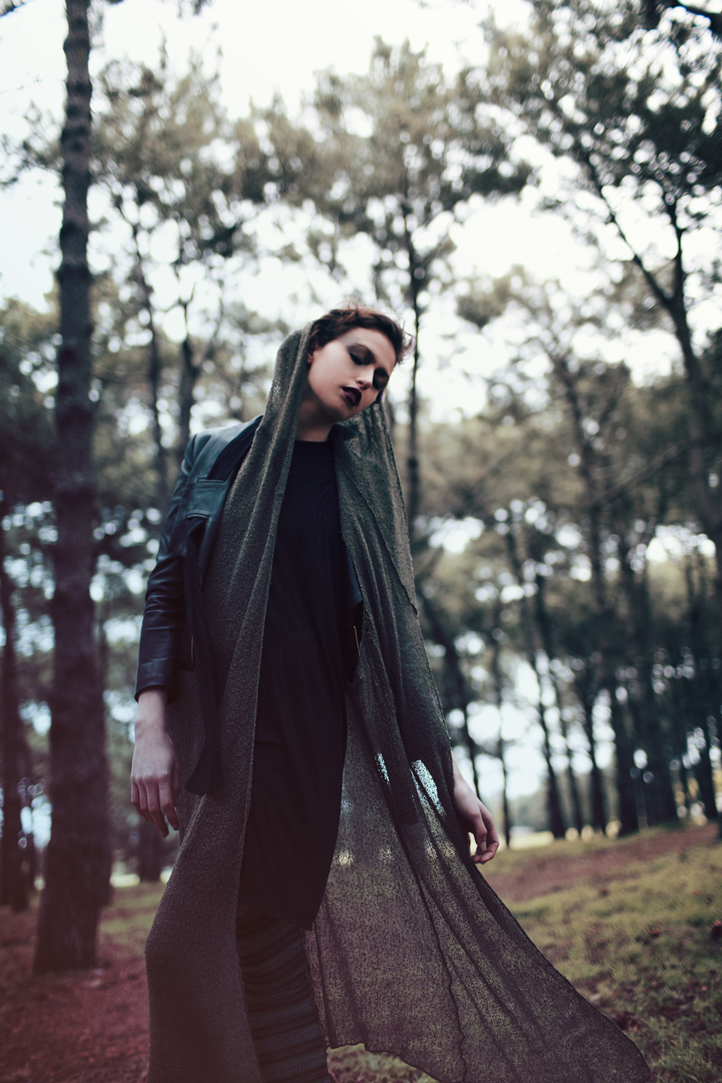 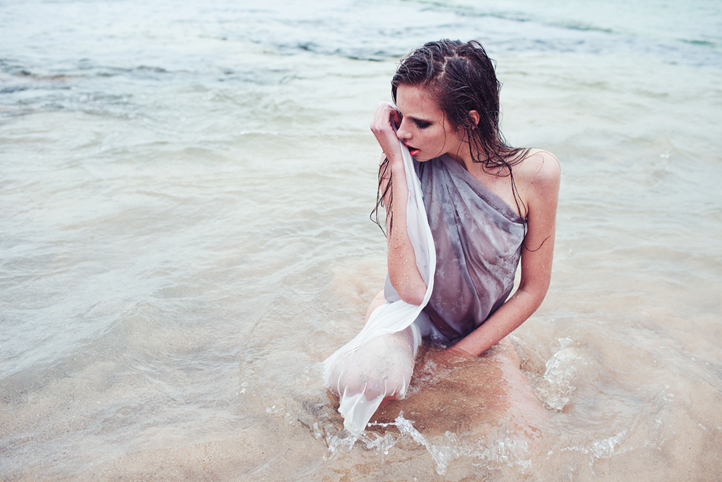 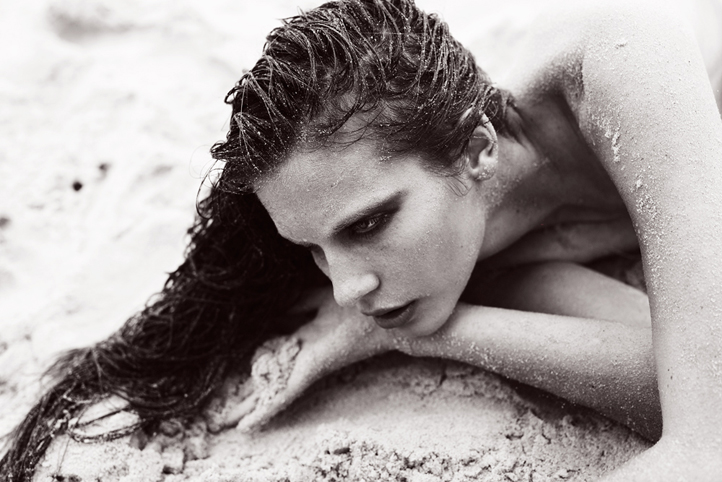 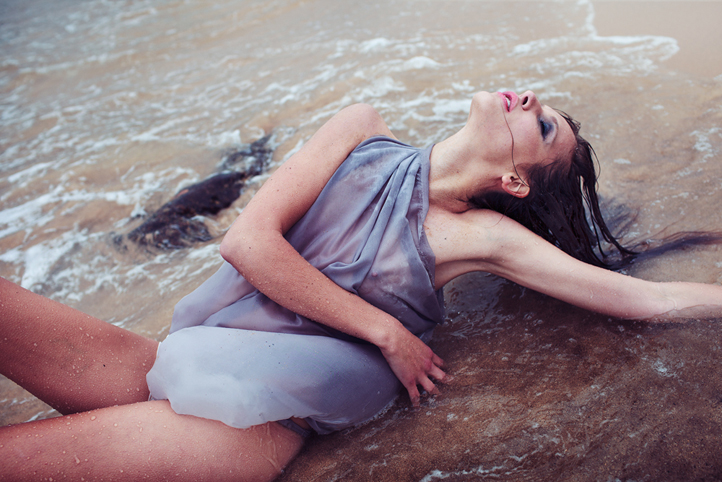 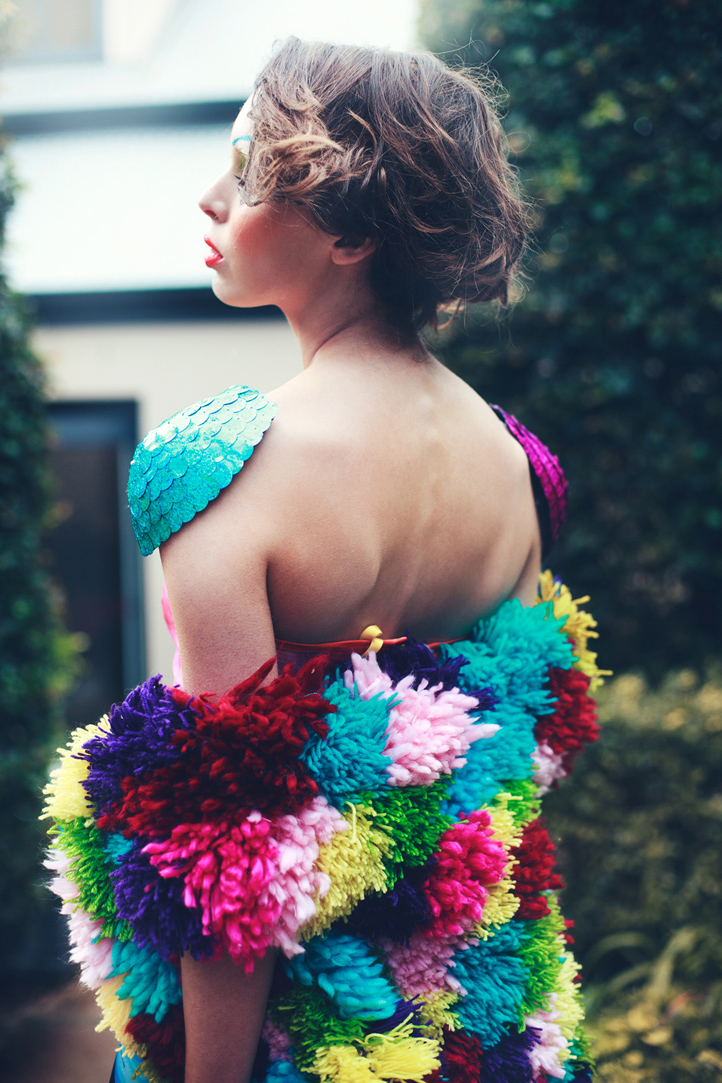 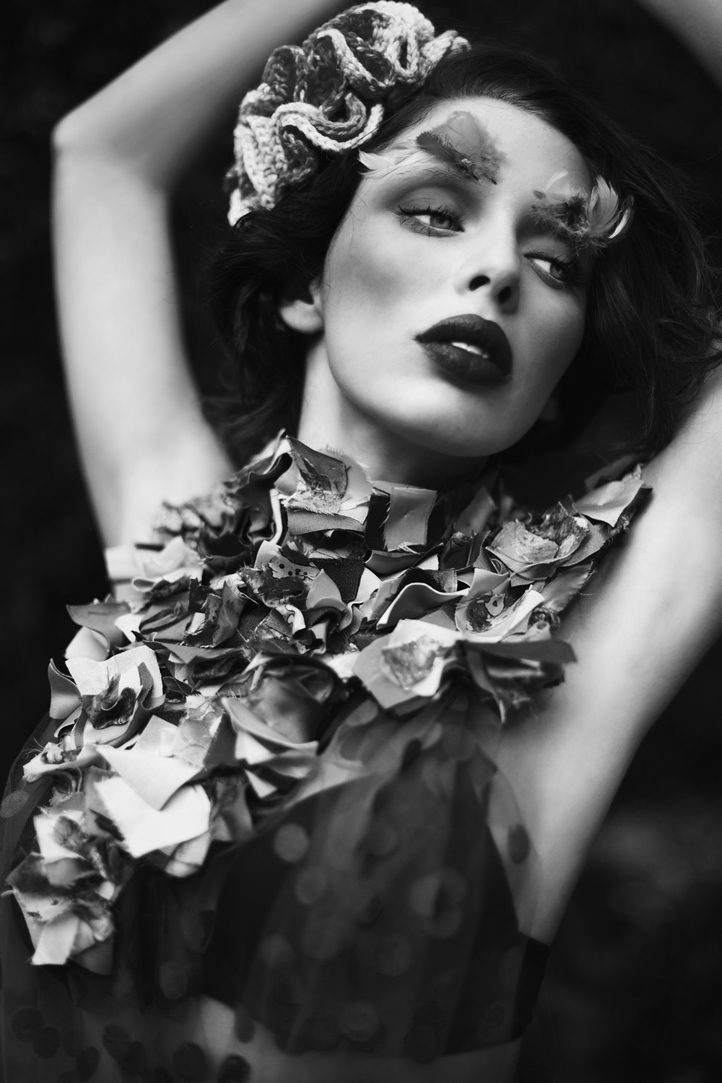 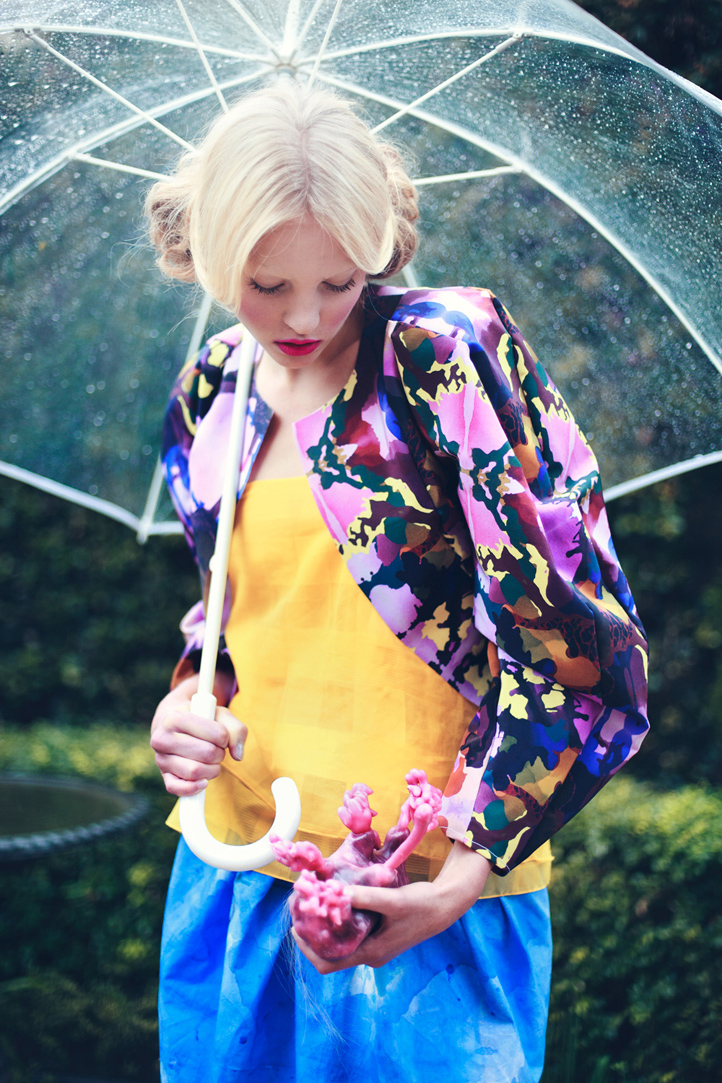 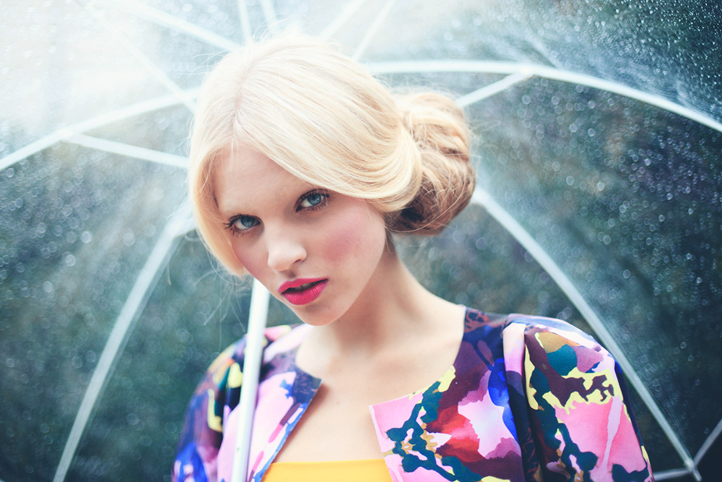 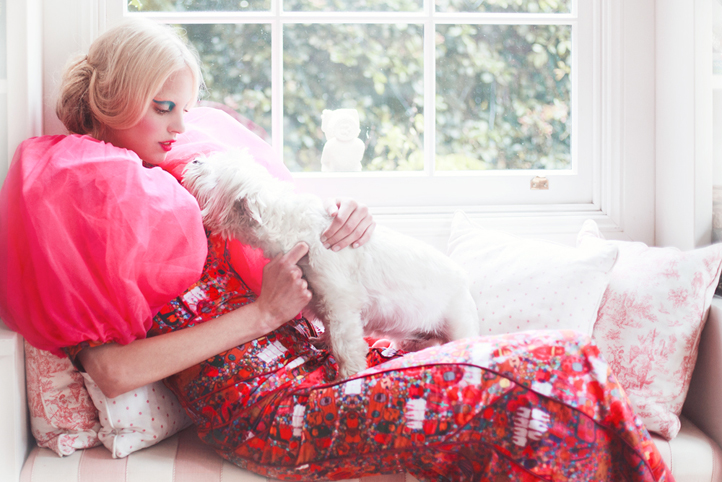 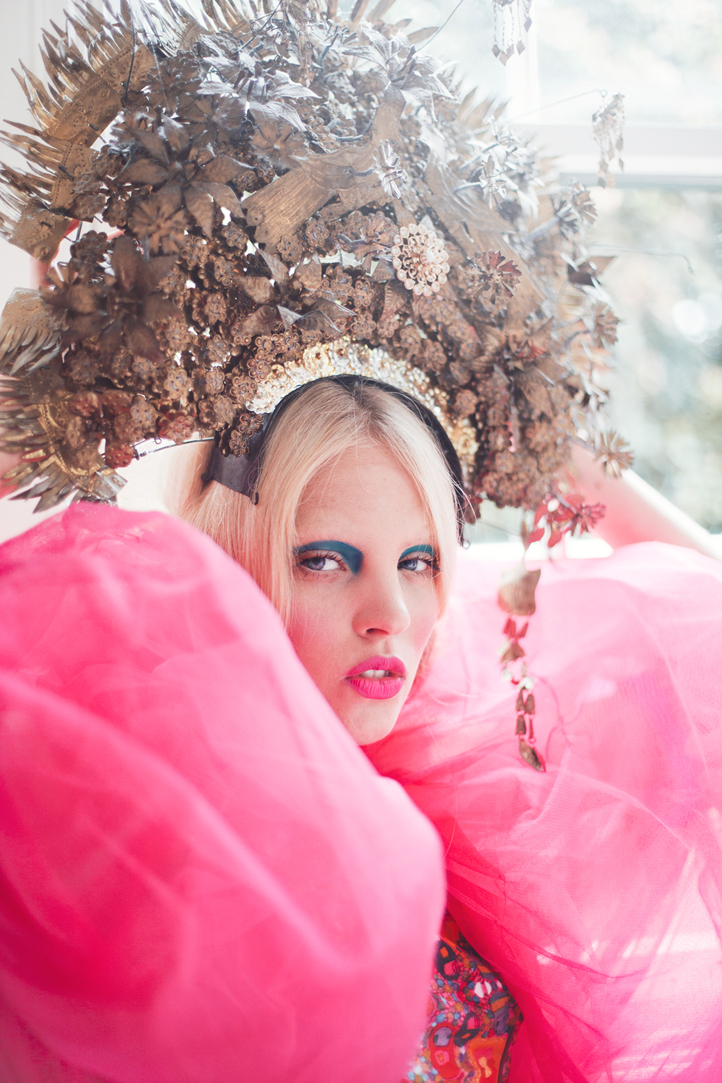 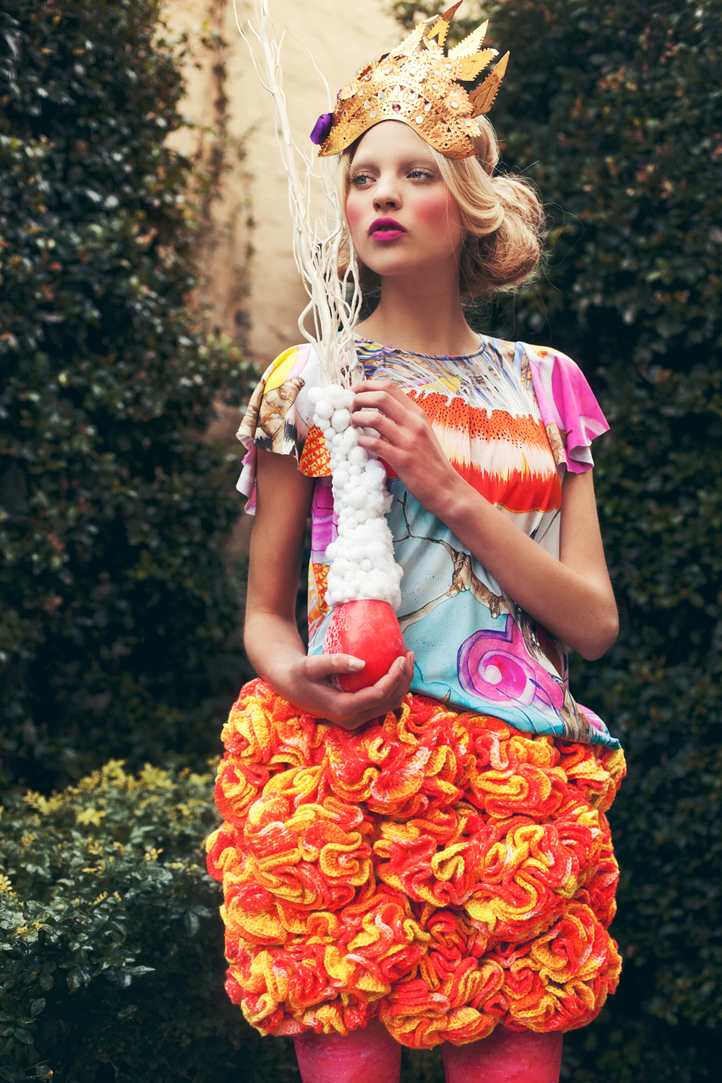 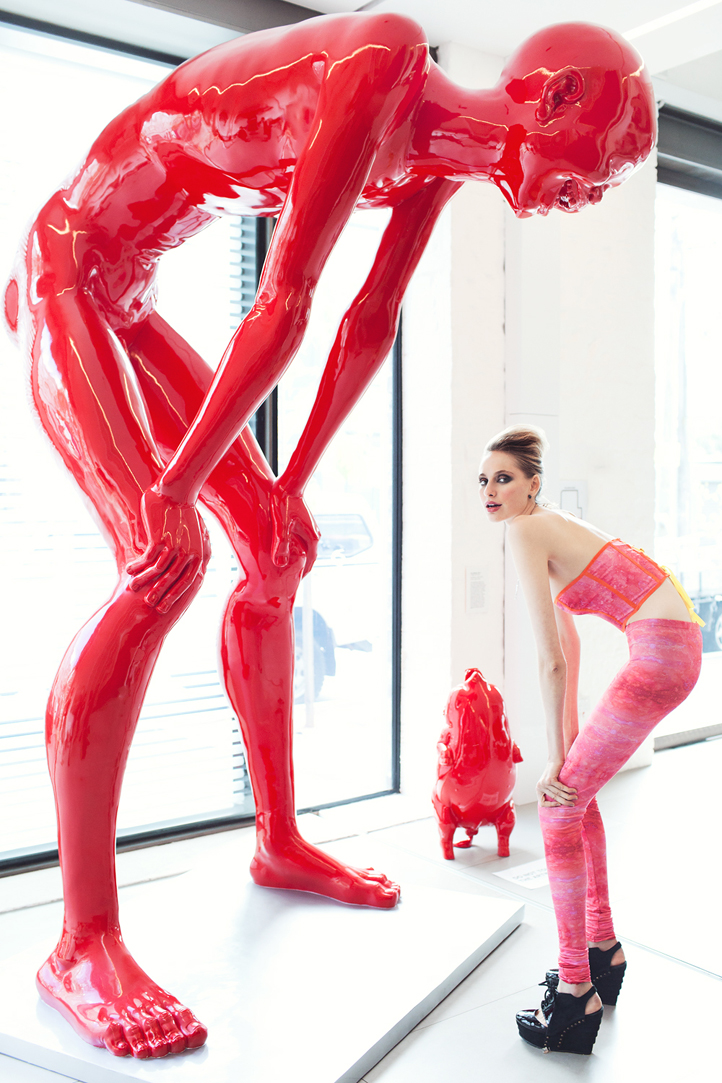 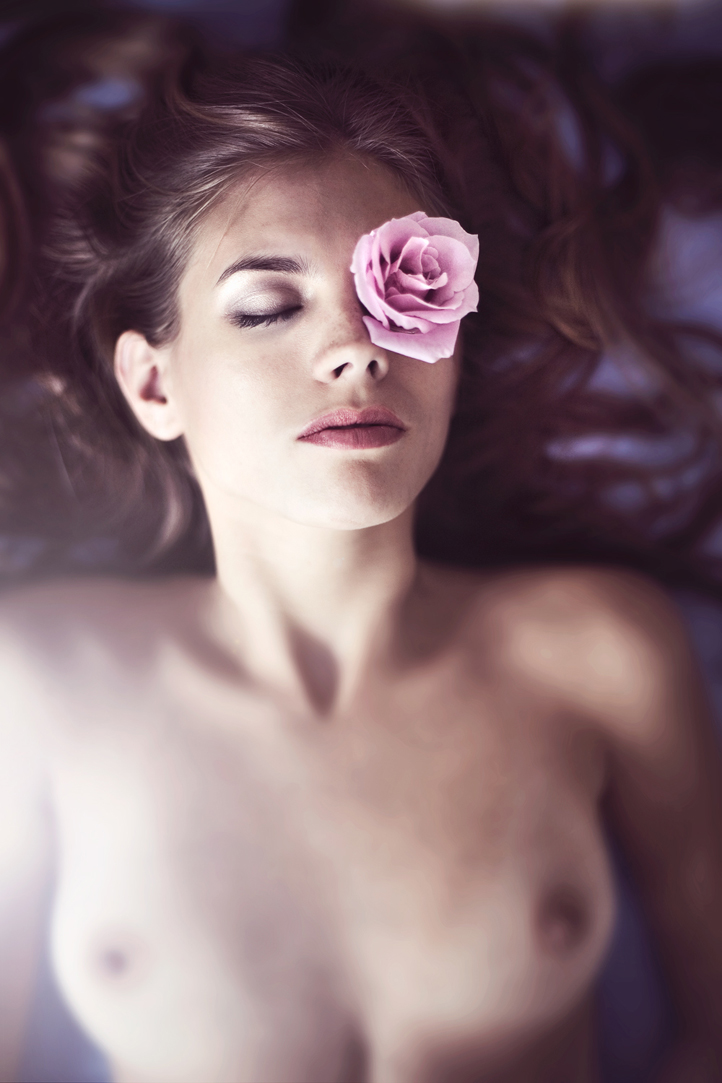 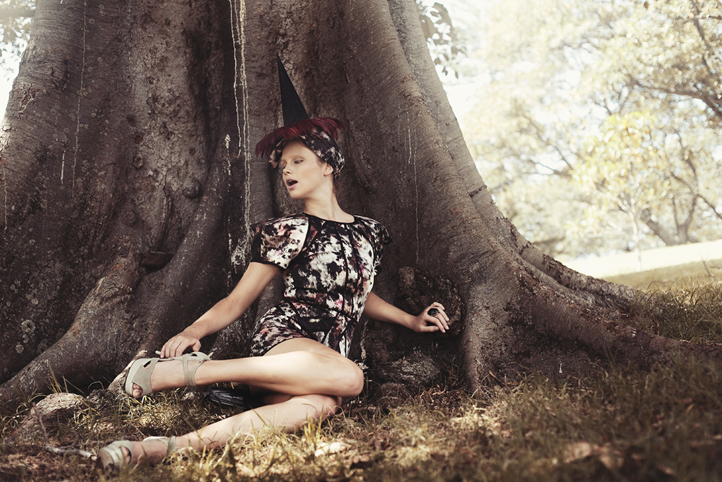 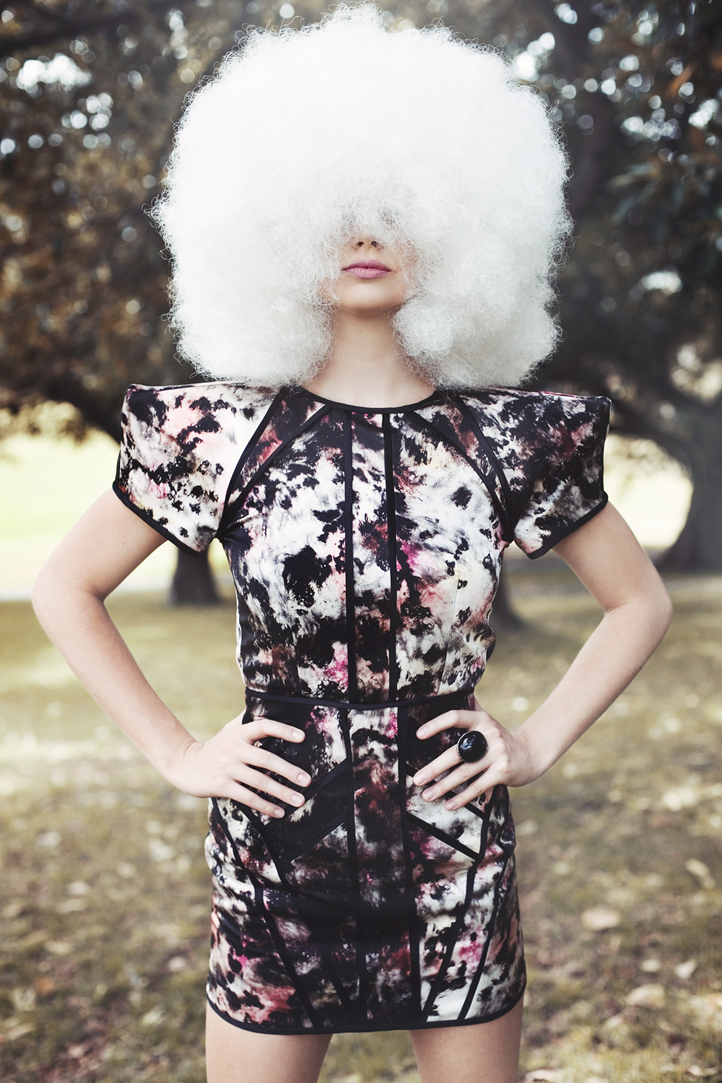 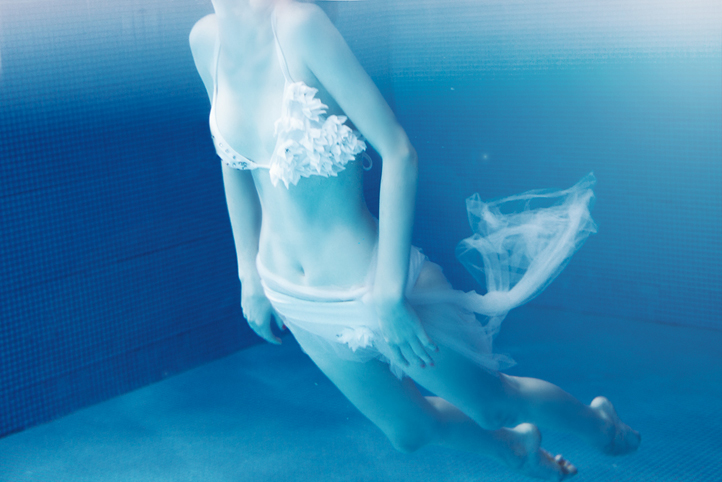 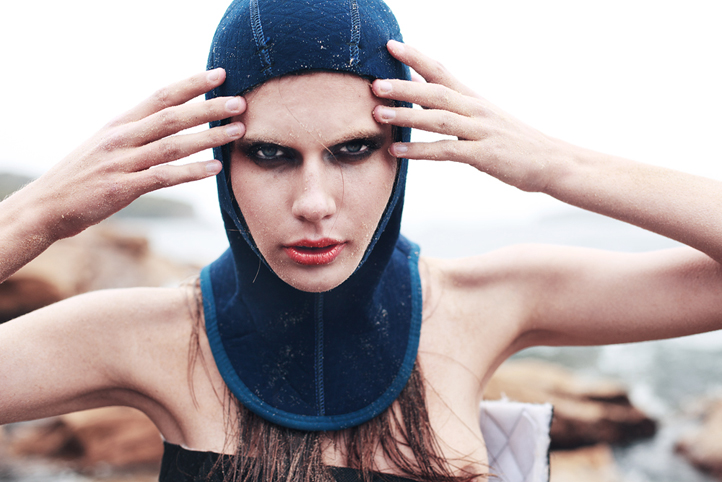 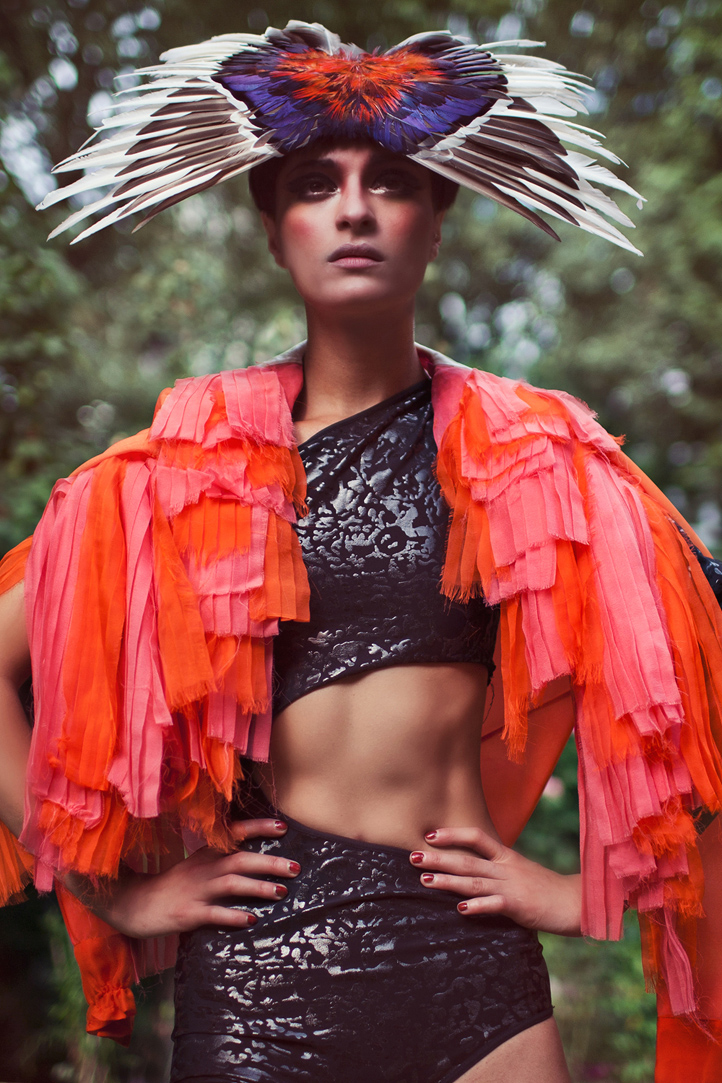 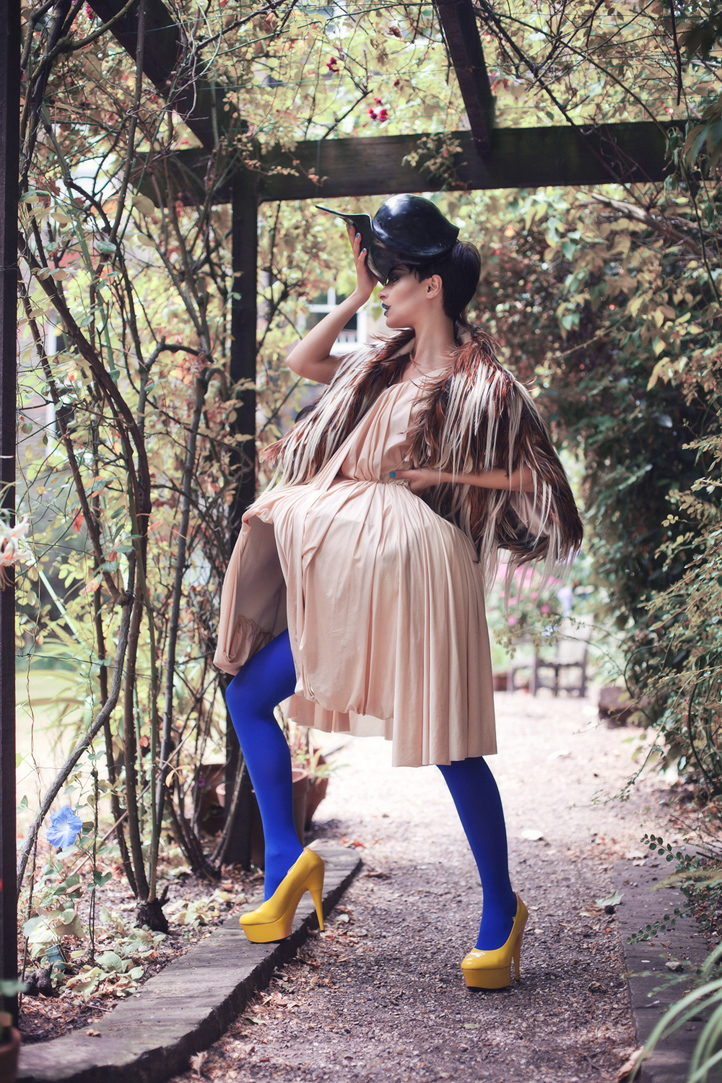 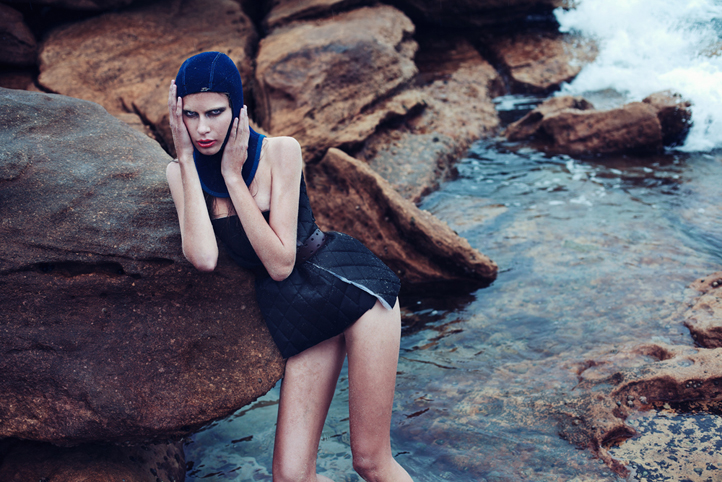