Jaques Bagios’ story might be a bit different than other professional photographers. The Berlin based former ad man bought his first camera in late 2003, -a second hand Contax T2, a purchase that would change his life: “- I snapped around a little. Nothing special: street photography, trips with my girlfriend. But still. Advertising, my field for twelve, thirteen years, did not excite me anymore, bored me to death at times, whereas photography did excite me — more so with every roll of film I shot. An idea, tiny and unthinkable at first, ingrained itself into my head, grew larger and became more attractive through the months that followed until it blossomed into a certainty. So I bought an old Hasselblad box a year later, said farewell to my old life in advertising (that is, I cashed in on my stake of my ad agency), and started all over again — without any knowledge of this art, or this business. I meddled semi-professionally with fashion photography for the first three years since 2005, burning through my savings in the process, until I realised that it is not primarily fashion that interests me, but the girl, the woman in front of my lens. Upon realising this I switched to beauty photography in late 2008 — again starting over in a whole new genre.”

He had a few editorials published in what he calls his “time in in fashion photography”, but considers his big breakthrough to have come September this year, with his first beauty editorial in Austria’s largest fashion magazine, DIVA: “- A real ego-booster, you might imagine, since I started with beauty photography only two years ago.”

When I asked him what his inspirations was, he handed me a pretty specific list: “- Women. Athens, Greece. Some Truffaut films, a few Godard films, and more or less all films by Antonioni. The Internet. Wes Anderson. Really good music. The Côte d’Azur. Girls’ necks. Art. Beautiful old book jackets. The “plastic fantastic” age of Italian furniture design. Warhol. Long legs. Braun design. 1968. Catherine Deneuve. Everything mid-century. Jaguar’s E-type, the DS, and the SM. “Blowup”. Type specimen books. Old, but not too old postcards. My mobilée above my bed. Coffee, I guess.” 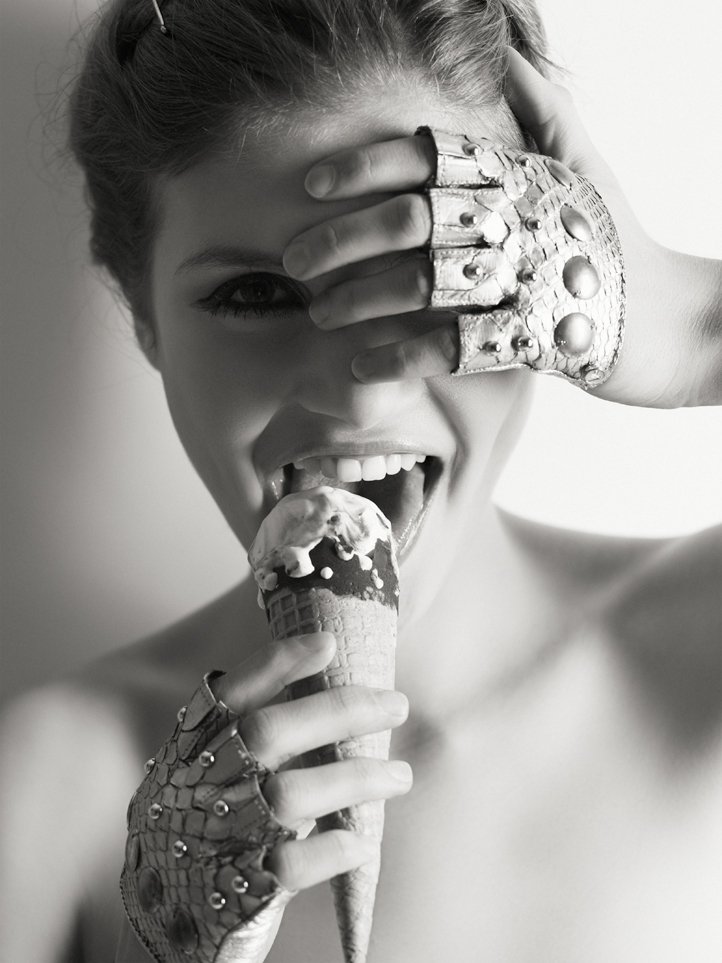 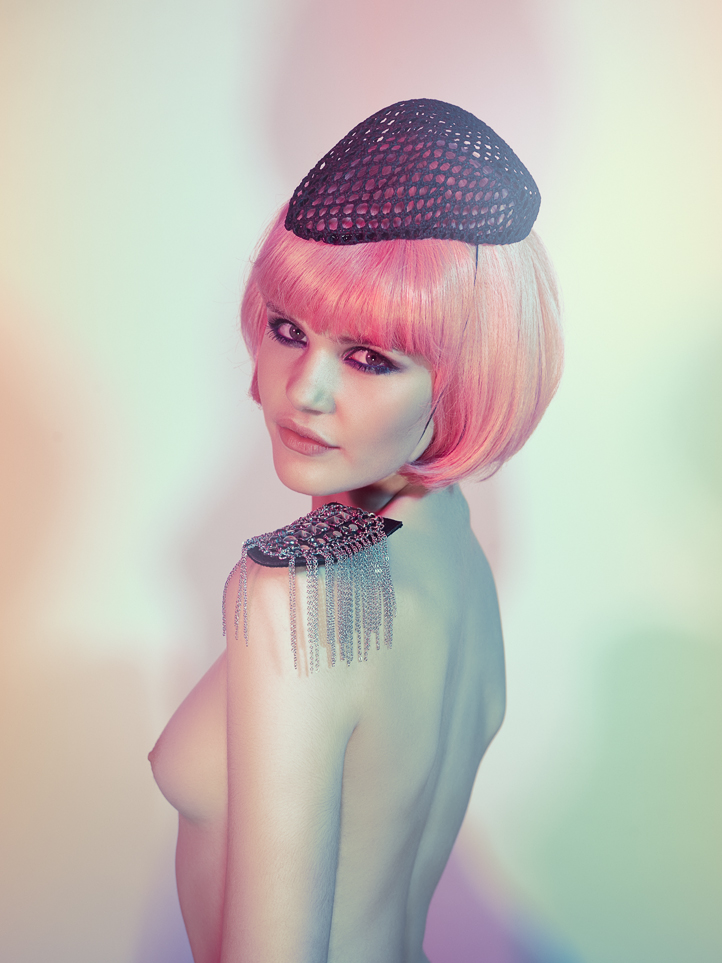 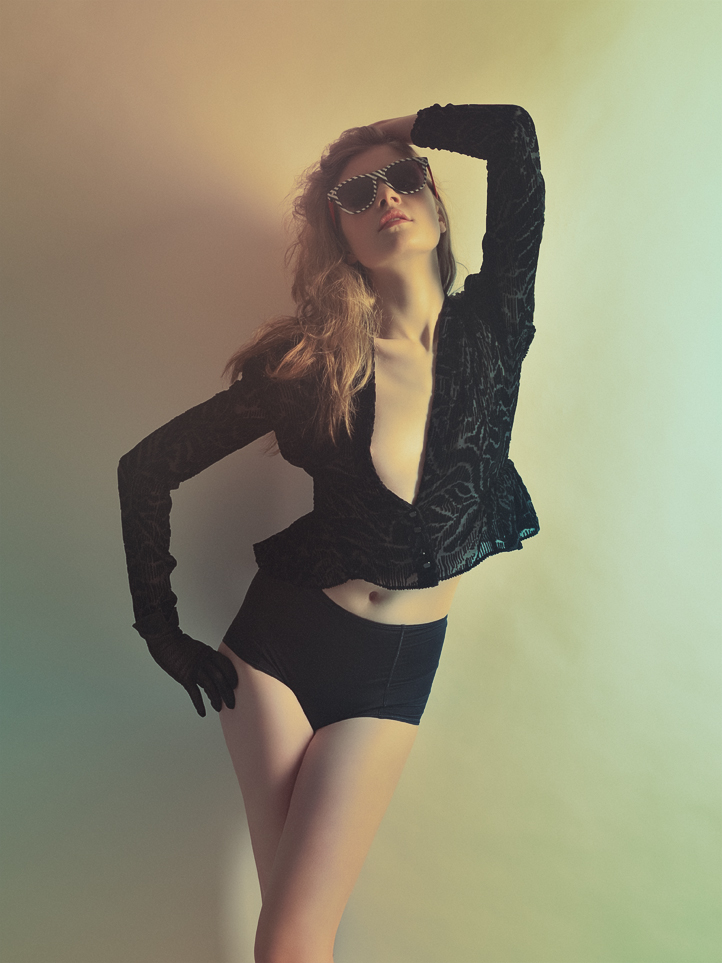 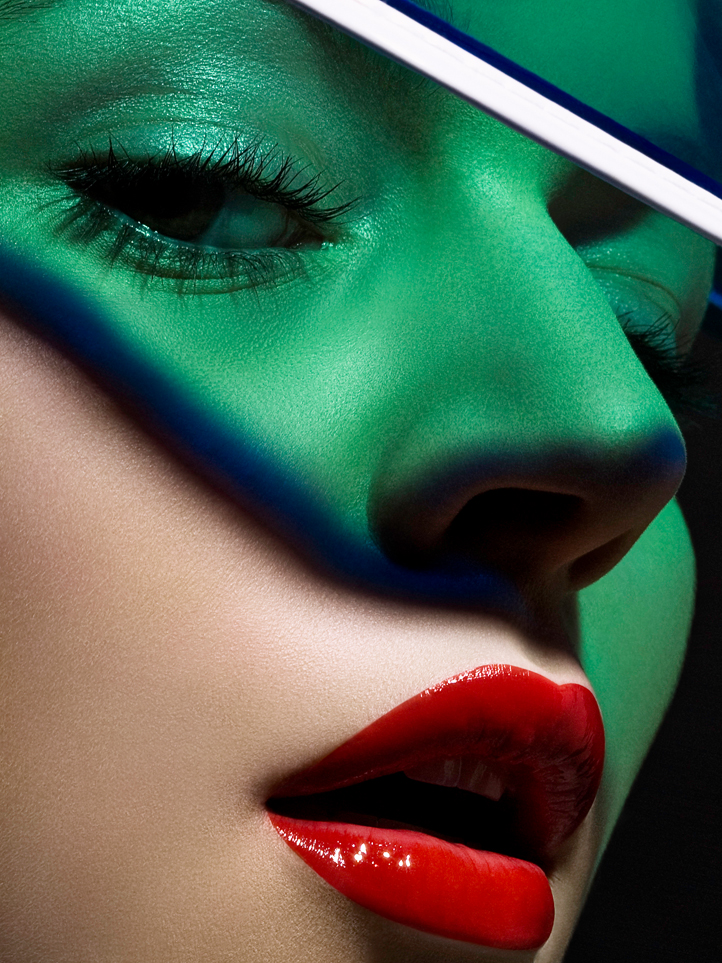 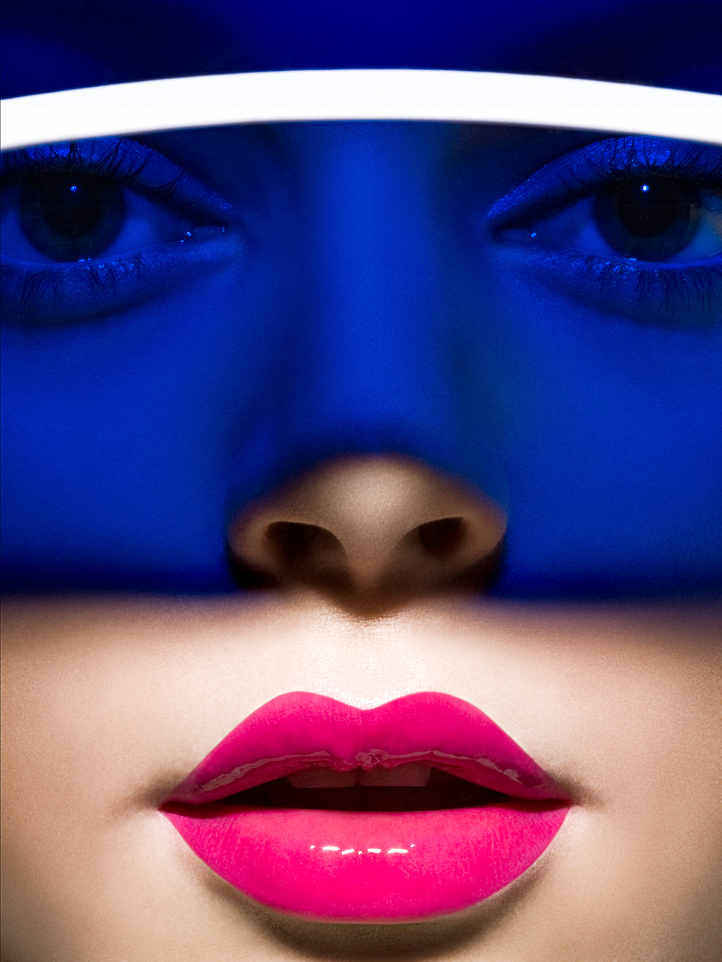 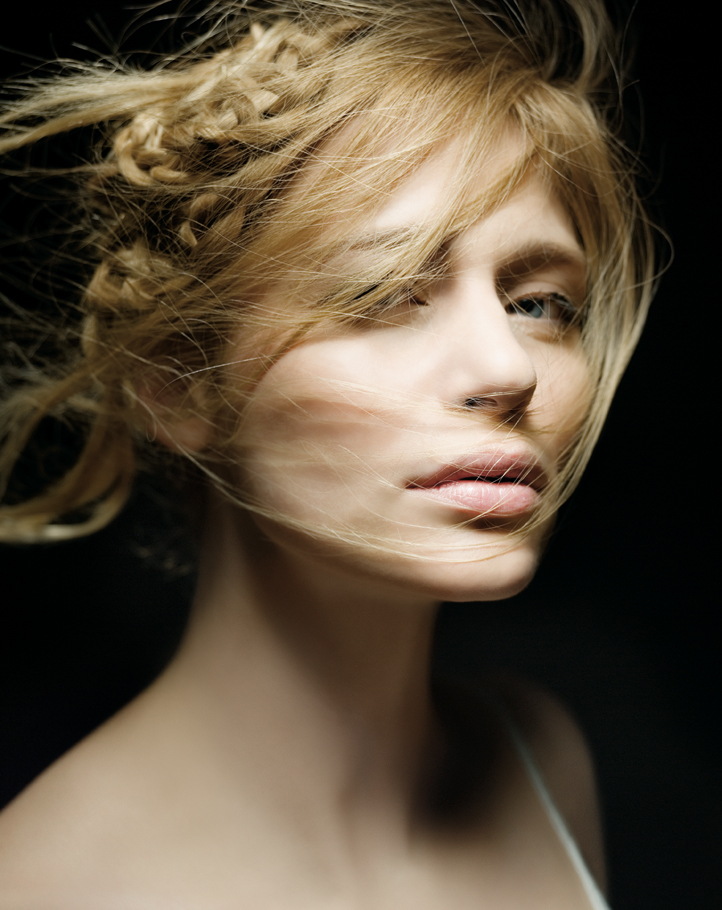 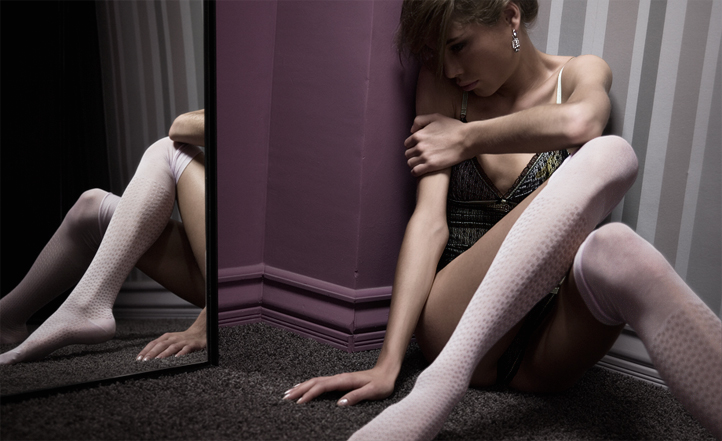 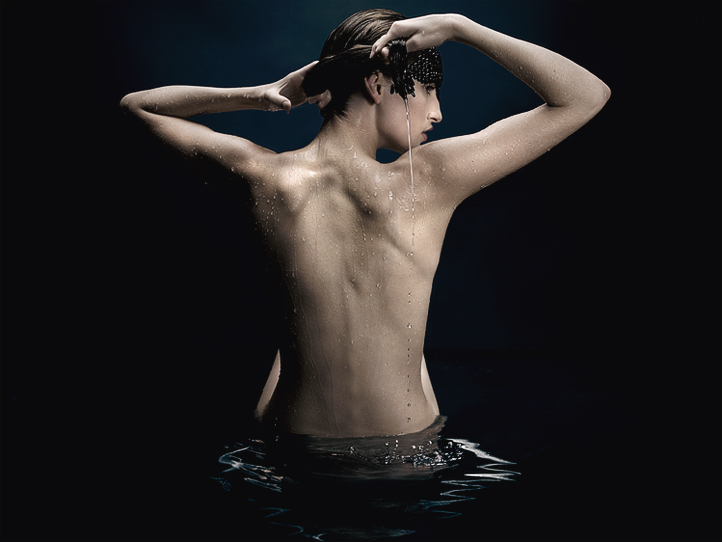 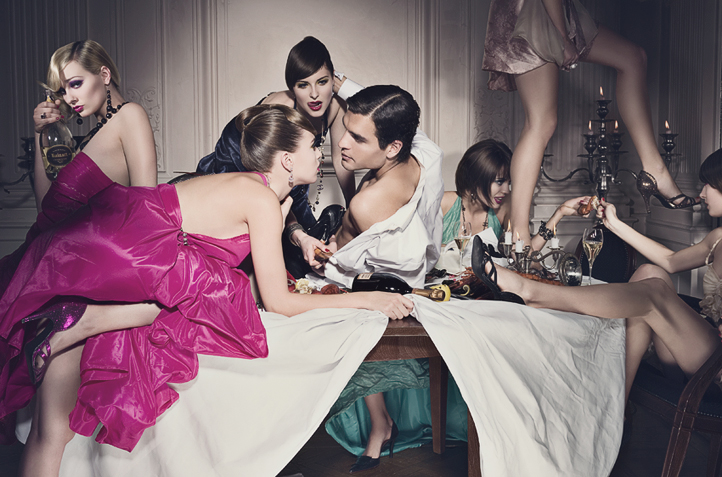 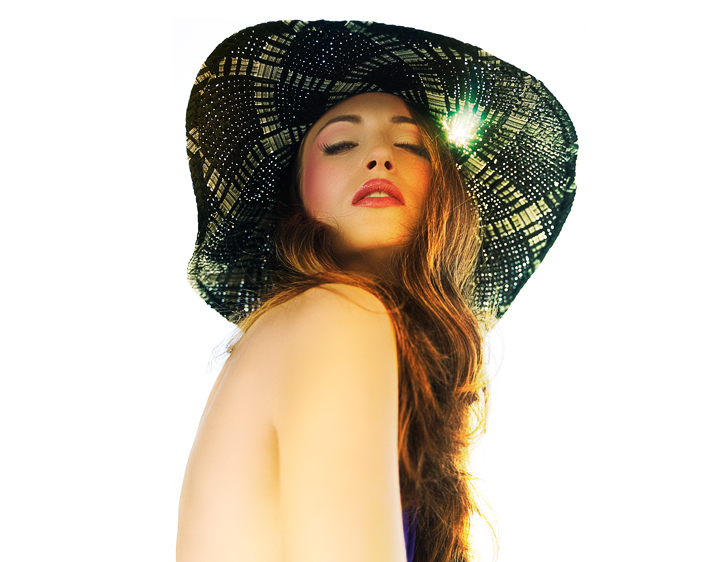 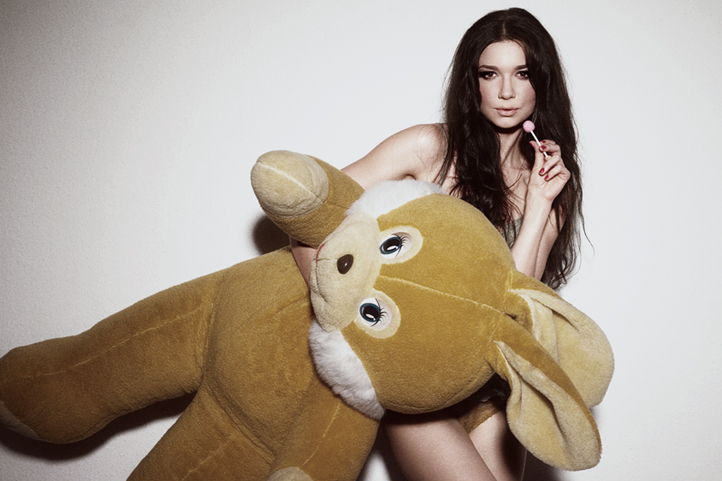 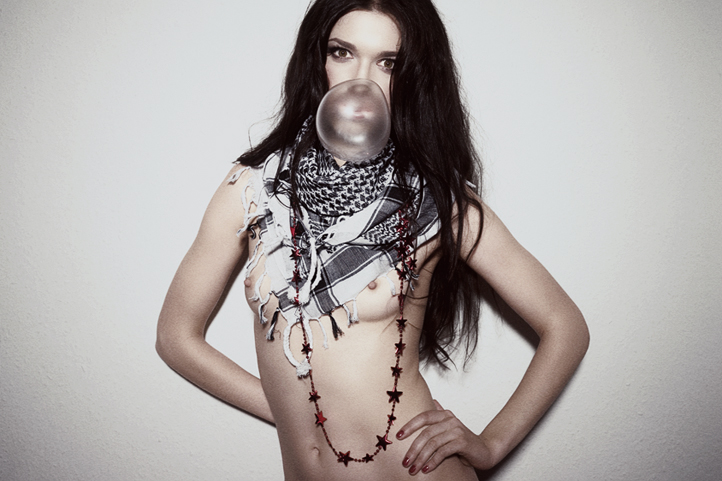 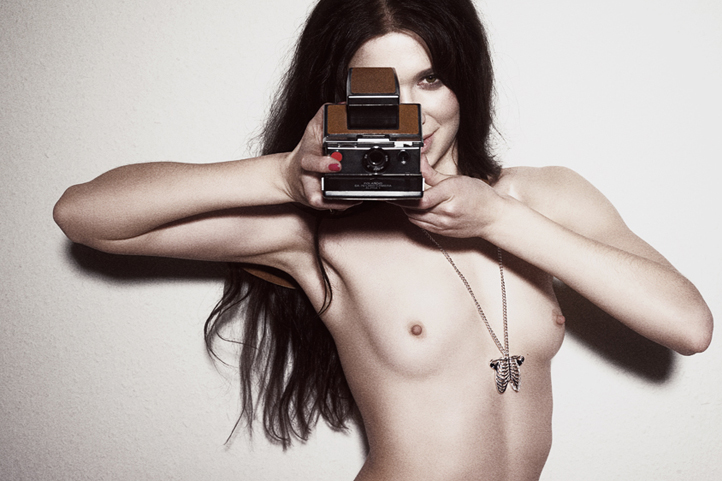 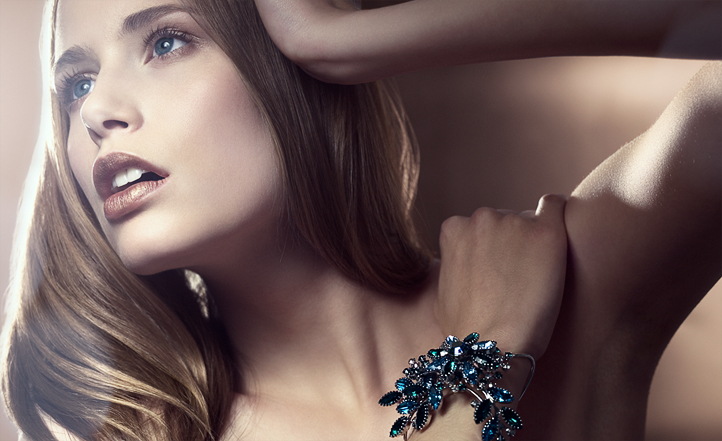 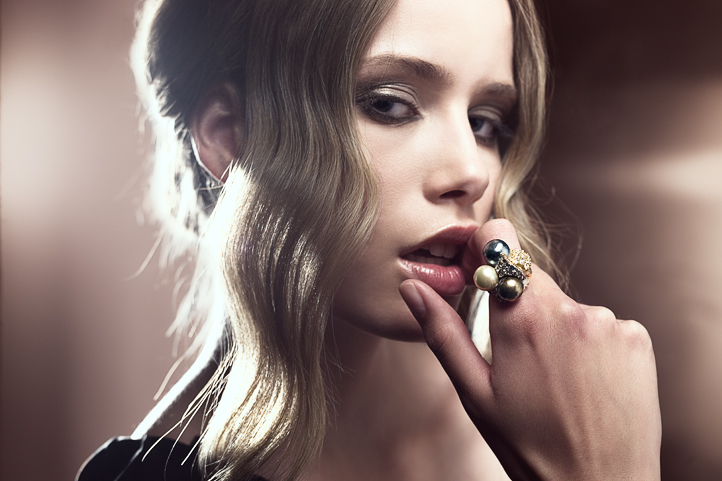