Bologna based photographer Giulia Mazza started shooting when she was 19, after feeling the need to capture concerts and the hardcore punk environment she was in at the time. Music and Photography became a huge passion, and in 2007 she won a scholarship to attend the Italian Institute of Photography in Milan: “- I specialized in fashion photography. I loved fashion photography right away because it gave me the possibility to tell a story and build them entirely from scratch, just out of the blue, and it can intertwine with an idea of style and different fashion combinations,” she says, and continues: “- The subjects in my pictures, models or not models, become protagonists that live in the universe and dimension that I have created for them. I like to think that in a photo of mine everything is unreal, that everything exists and ends exclusively in the shot.”

Her work has been published by publications such as Rolling Stone Magazine, Xlr8r Magazine, Vogue Italia, and Inked Magazine, and she says this about her inspirations: “- I think the inspirations start from a series of visions I’ve accumulated over the years. I think there are moments more than anything, that work in defining a vision or a type of imagery, for me it was definitely my adolescent years. Every idea of mine is deeply connected to this childlike scenario where certain books, music and films gave a specific route to my imagination. When I get new impulses or new ideas, new discoveries, I just place them on top of this basis that helps define the stories and give a sense of familiarity and intimacy.” 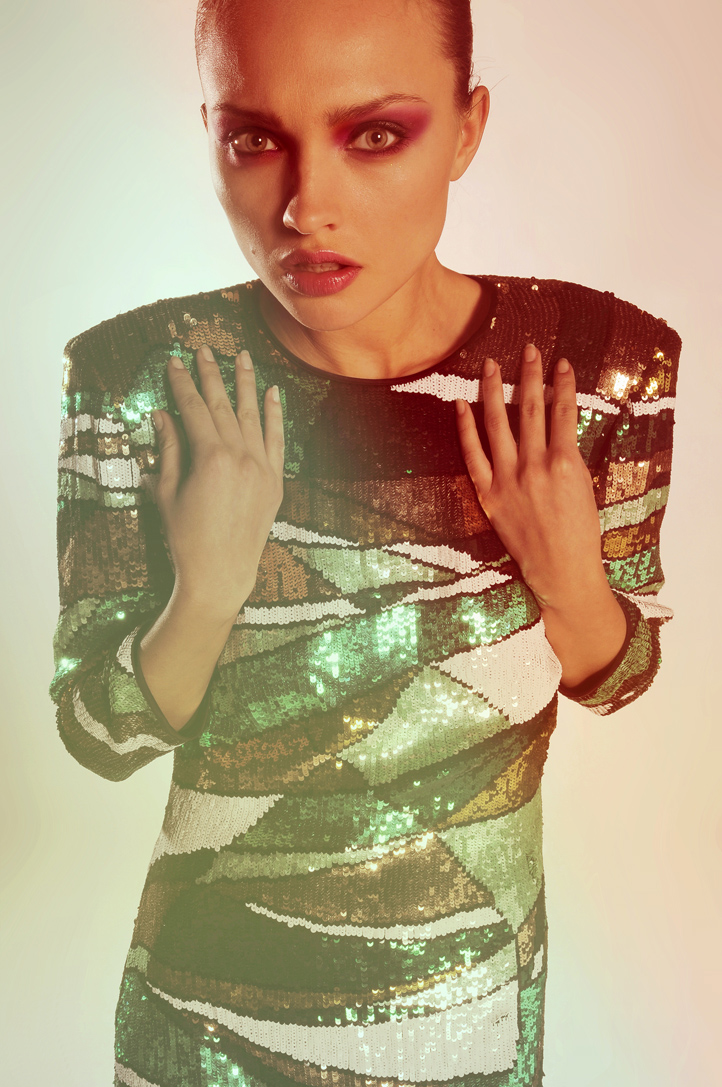 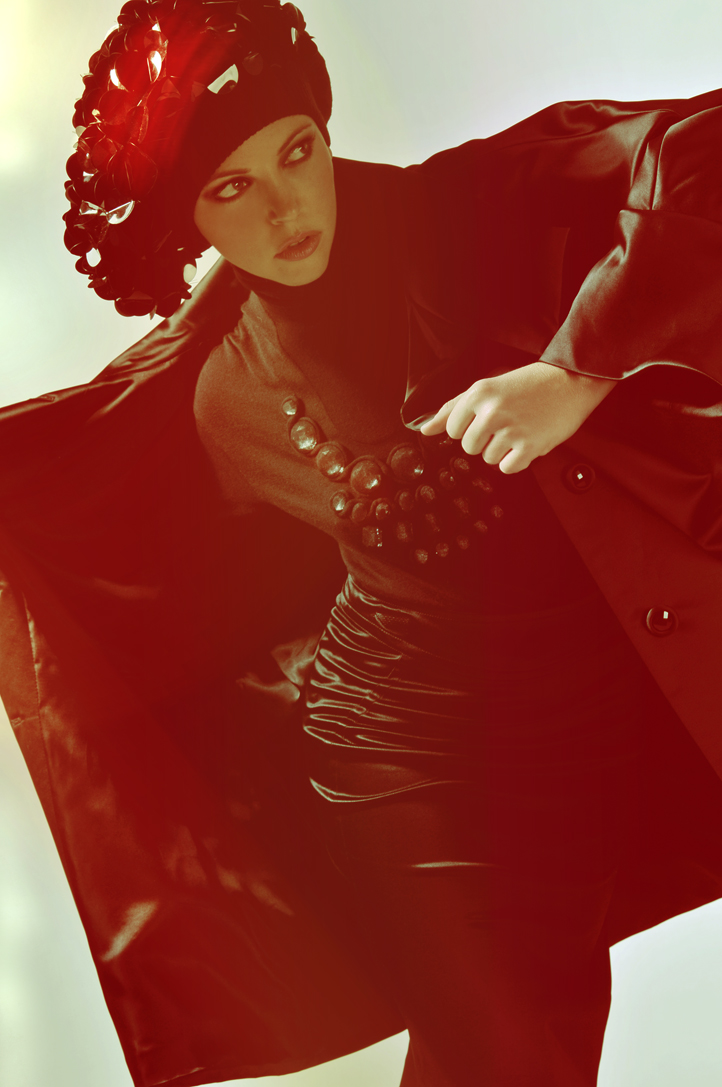 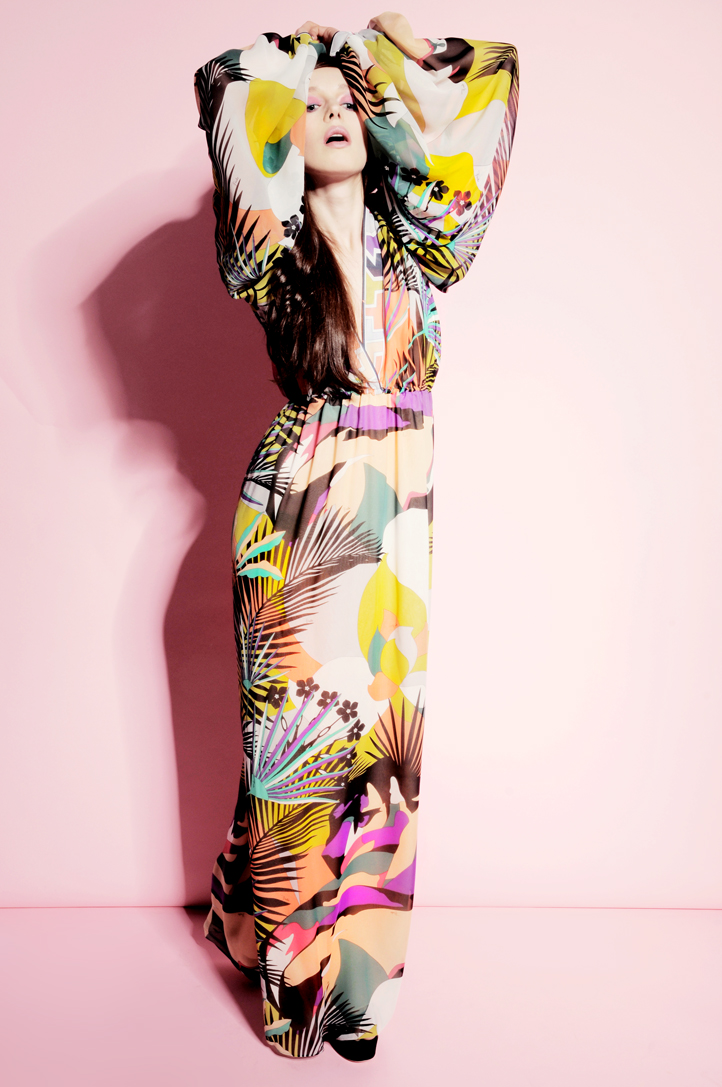 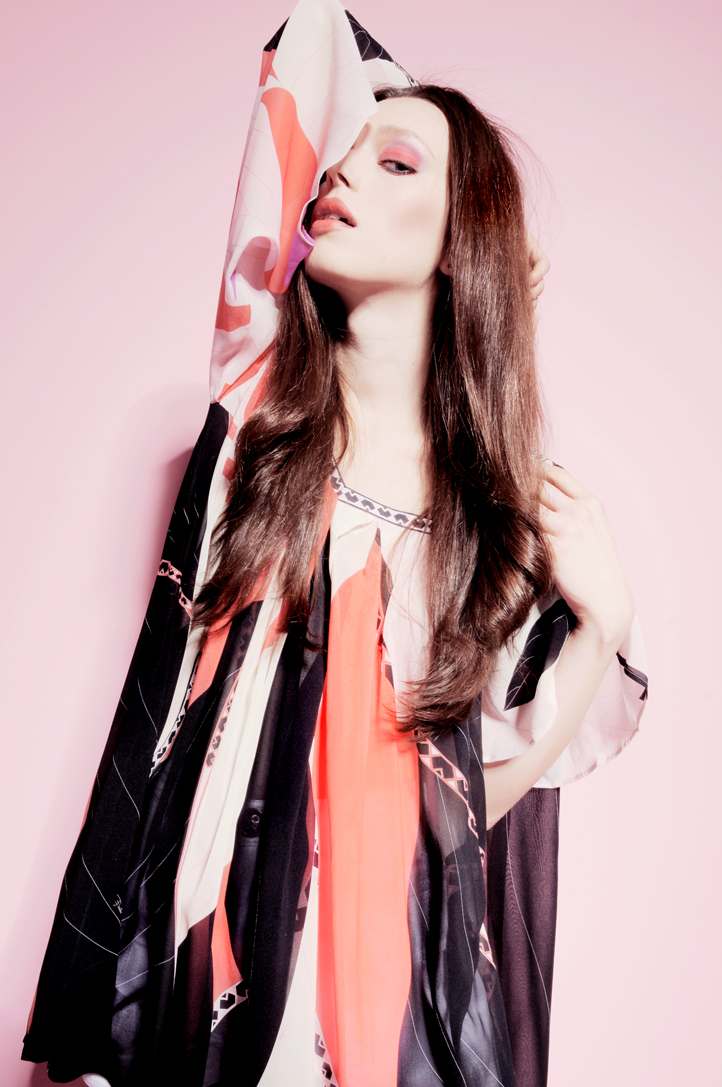 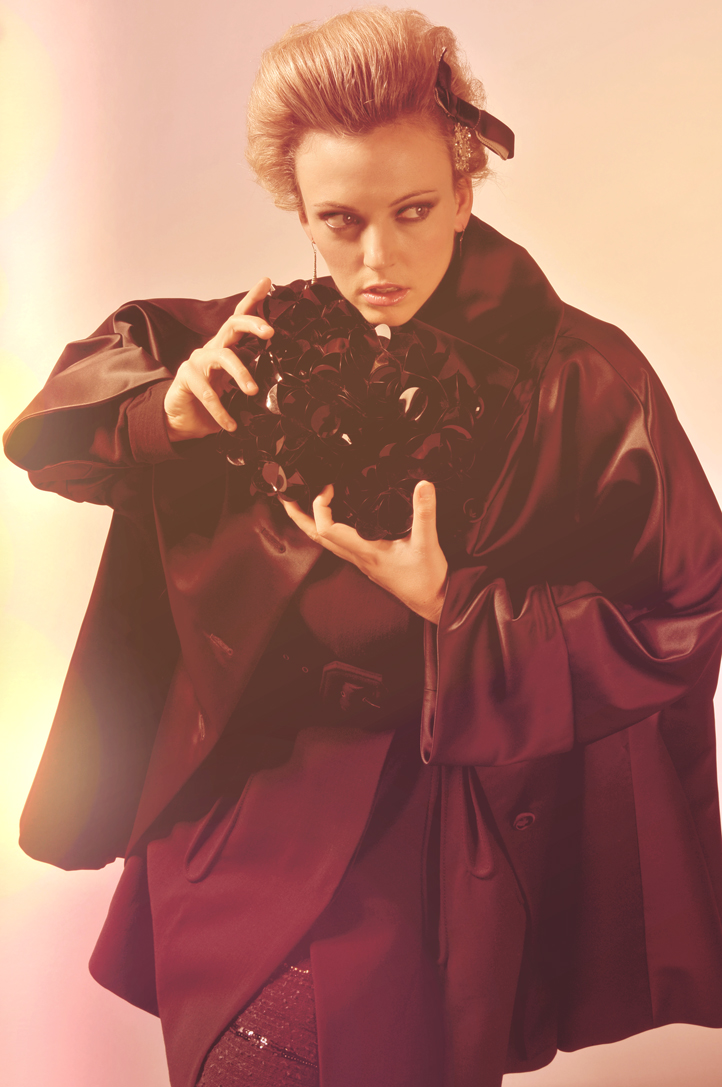 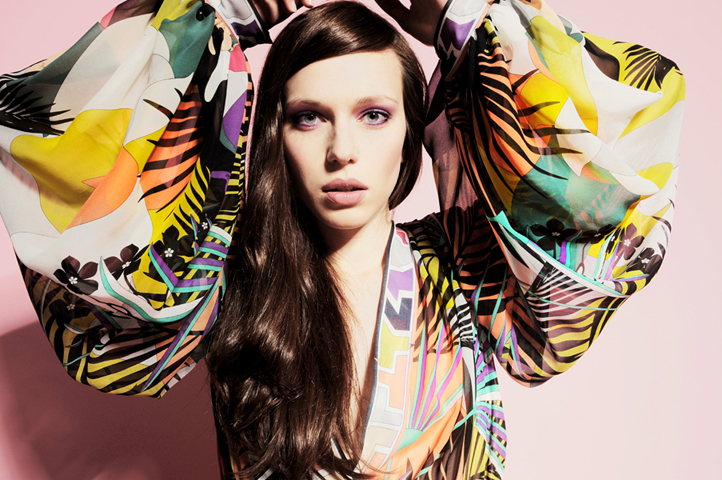 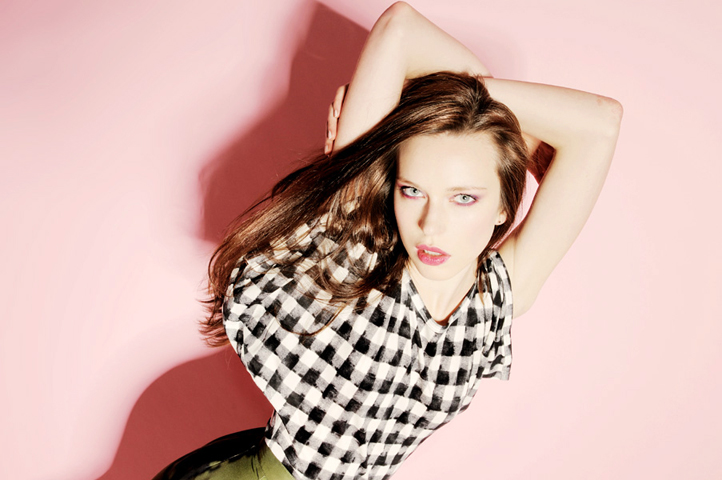 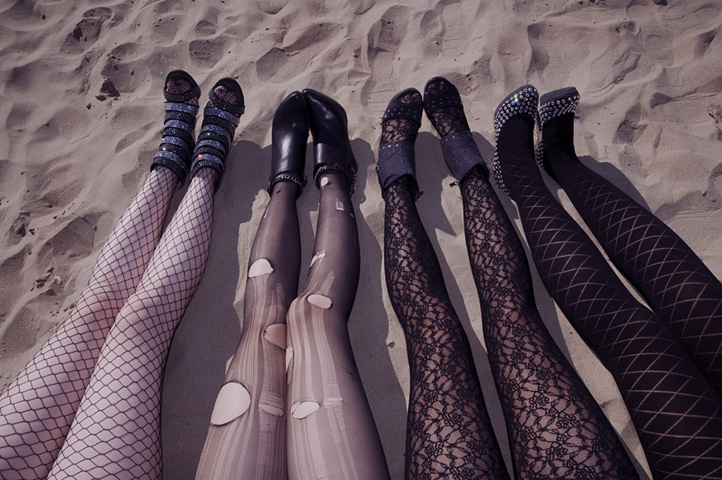 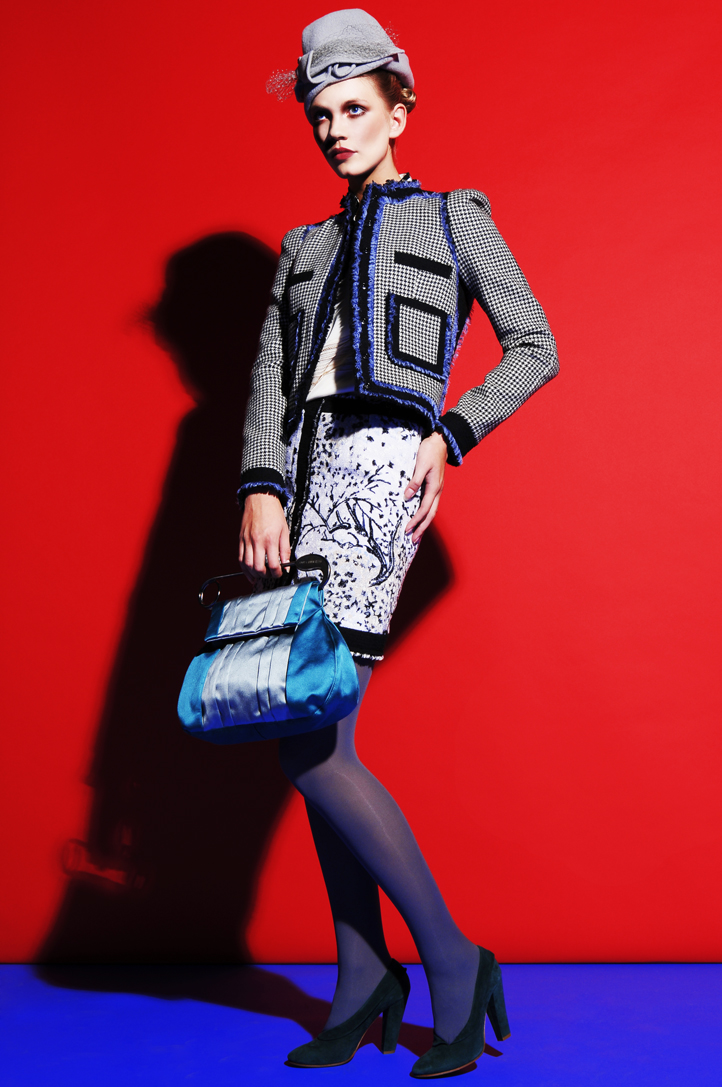 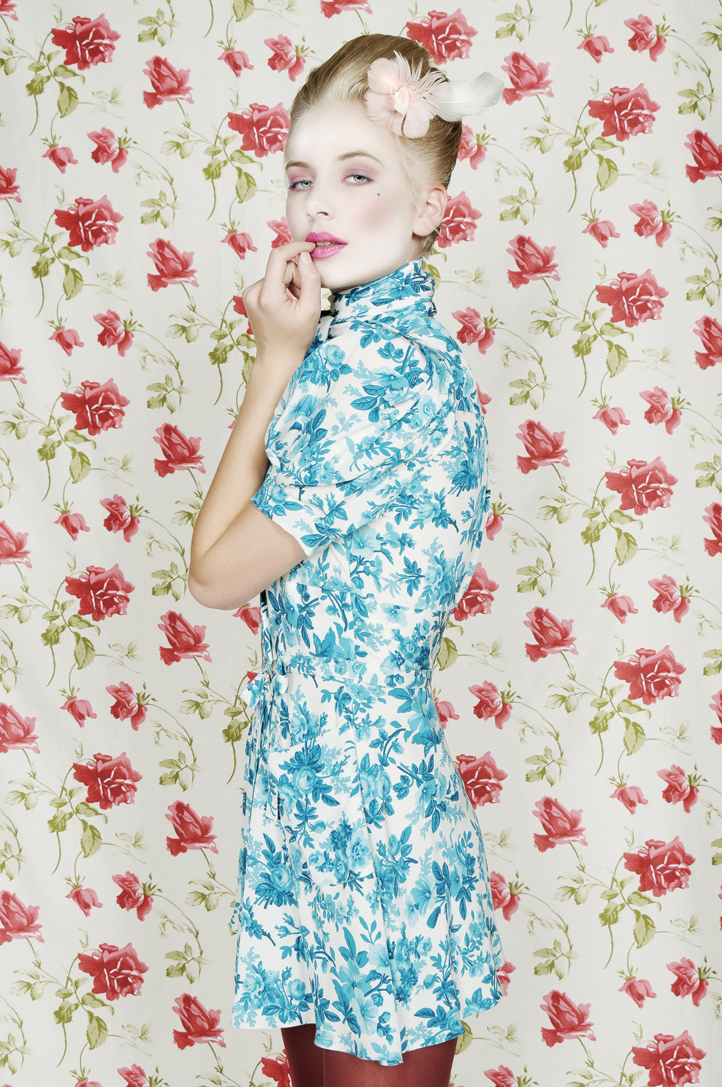 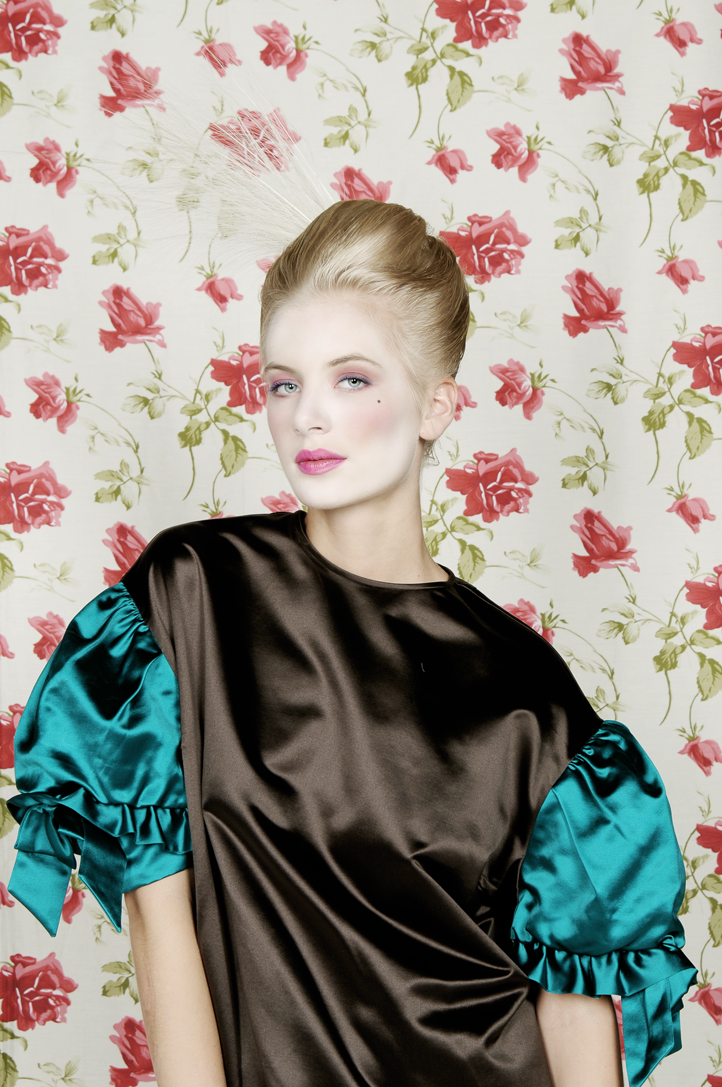 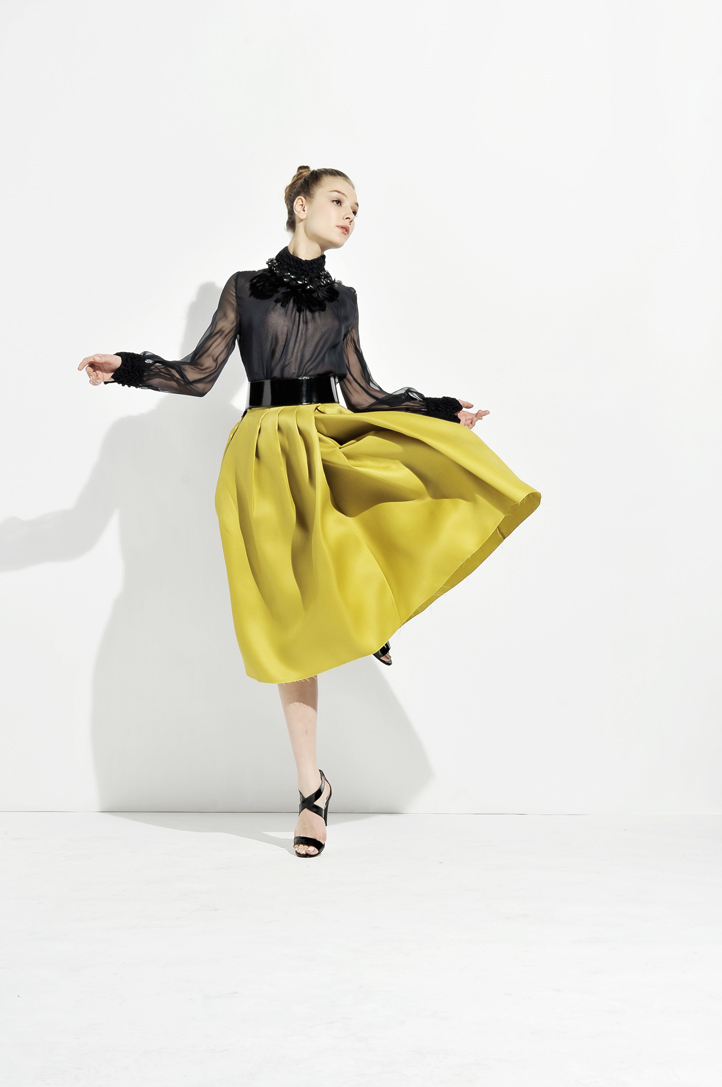 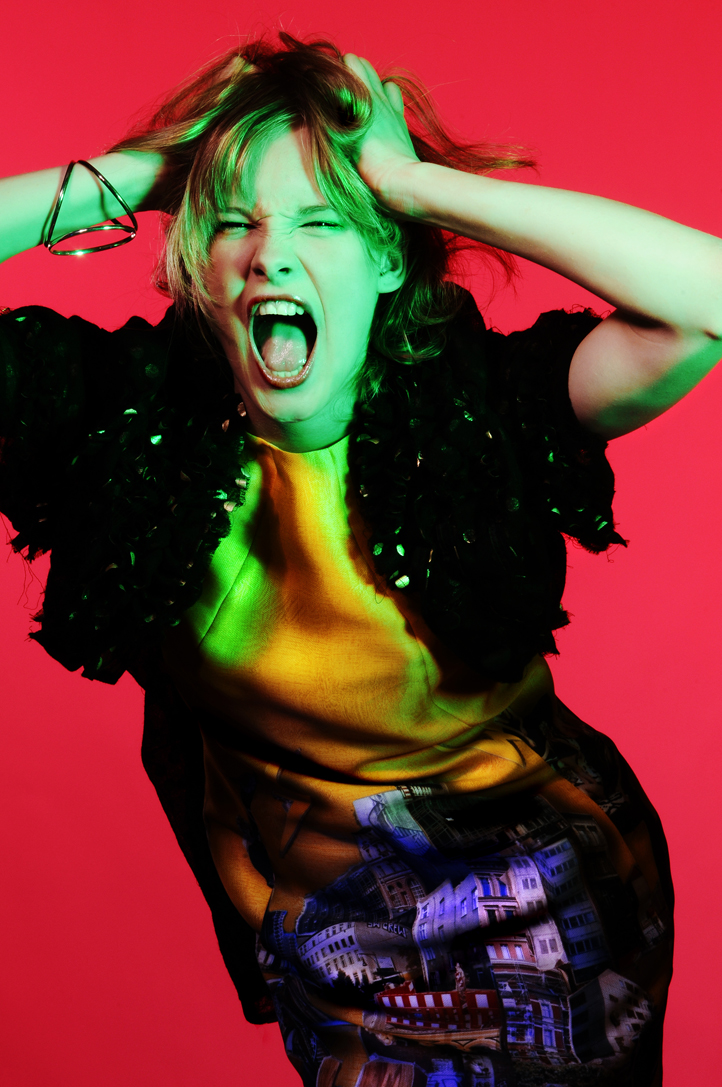 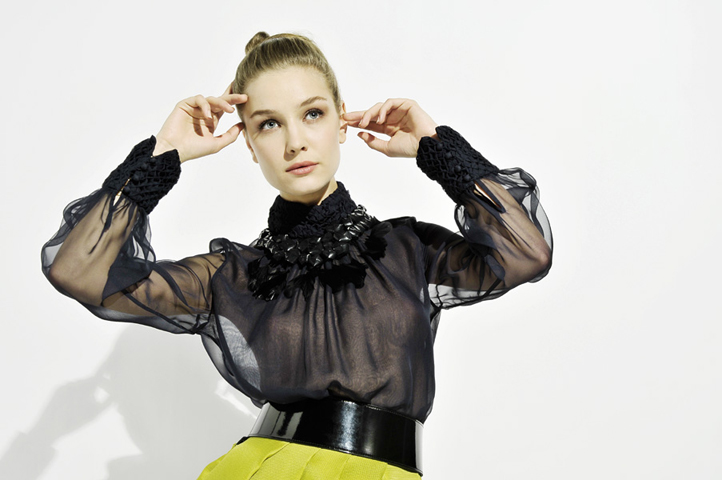 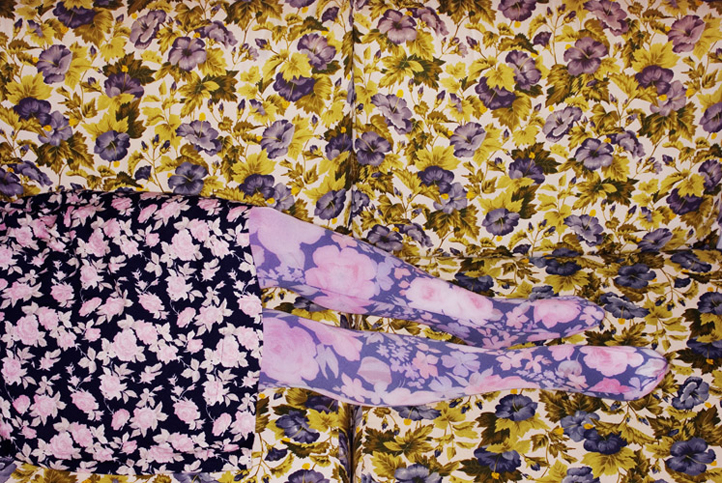 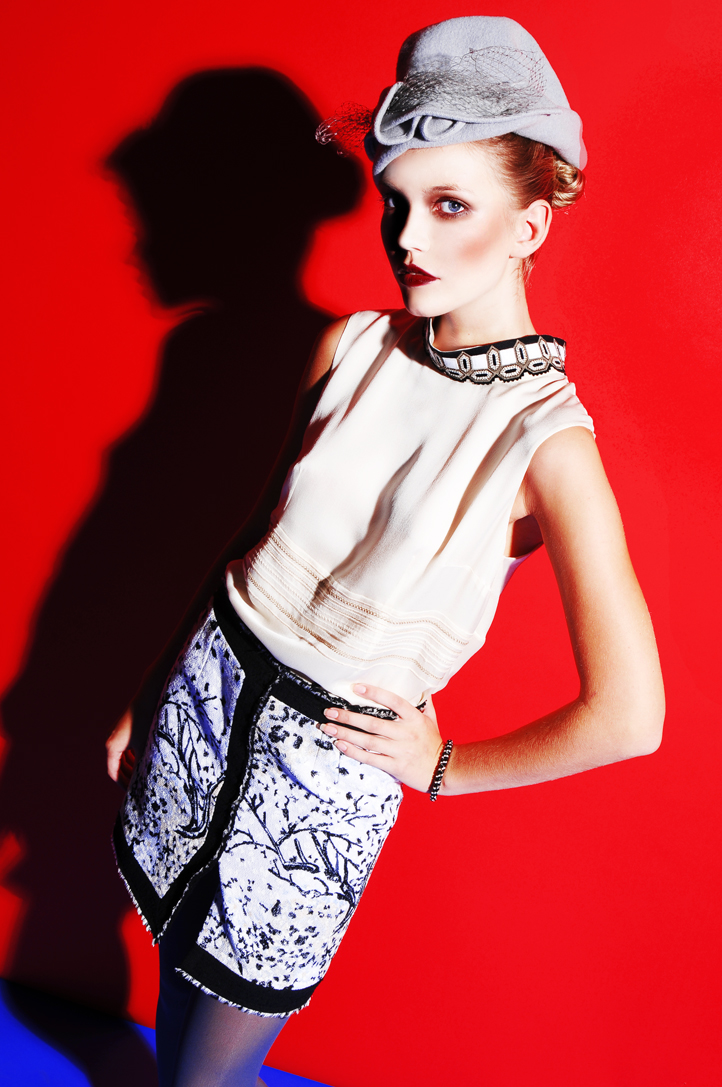