At age of 16 Frederic Sofiyana worked his ass off to invest his hard earned savings into a reflex camera Praktica. Only a few months later he accidentally managed to slip it into the sea and actually that’s what kept him away from photography for quite some time. In 2005 however, he (luckily) rediscovered his passion for photography and at this point he loves working with his three preferred camera’s: a Minolta SRT 101, a Hasselblad 503CW and a Canon 5DMarkII which he also uses for video.

“ -Every artistic expression inspires me, but what really astounds me is what you can find on my blog http://mychildhooddream.tumblr.com“ says Frederic. ” -It actually serves me as a vast reservoir of inspiration! Obviously I like all great known fashion photographers, Steven Lyon, Meisel, Klein, Sundsbo, Roversi but I also absolutely adore some less known ones such as Kristamas von Klousch, Laurent Nivalle, Romina Shama, Brett Walker, Pierre Dal Corso, David Terrazas, Yulia Gorodinsk and many many more. There is so much to discover and internet is such a great tool for finding new artists, photographers, painters or directors. But what is printed in my memory are not the names of the artists, but the images they have made. The images that astound me are the ones that confront me with myself through a surreal and unusual view or reinterpret reality. I like to explore other realities, dream of astounding wonders who question the obvious. There is a close link between the obvious and the unknown. Well, THAT is hunting ground of abstraction.”

When we had a look at Frederic’s portfolio site, we instantly noticed he never ceases to amaze. ” -Currently I’m working on a video clip, but unfortunately I cannot say much about it. At the same time I’m doing some research on fictional heroes which I’ll adapt to video. However, my latest work will be published in no 13 of Faestetic Magazine. I have send them some images of my recent research to recreate a character half Godess, half human. Also I have made a supert short on DVD (together with other videographers) for the project Black Material 00 which will accompany a book consisting of the work of Robert Knoke.” 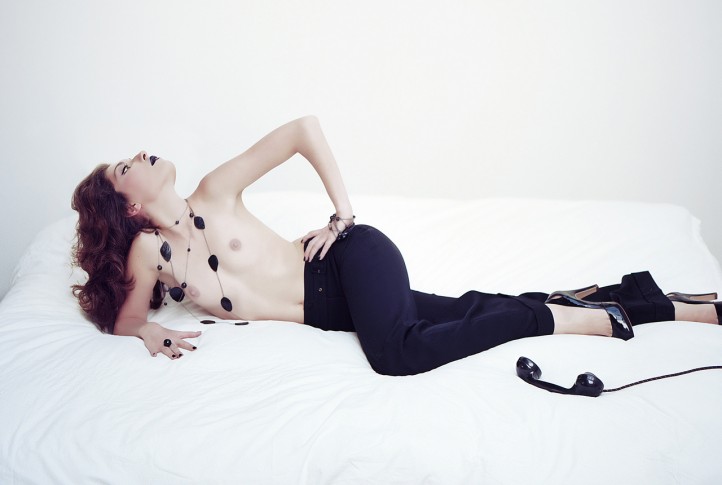 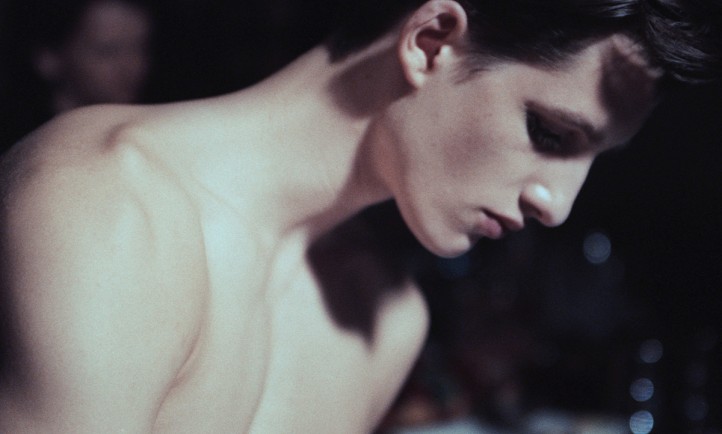 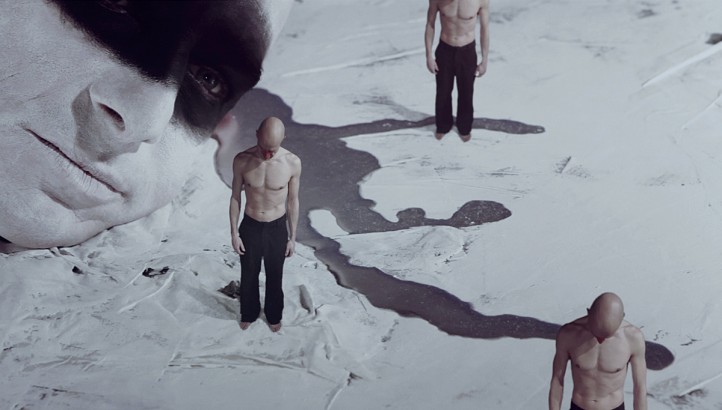 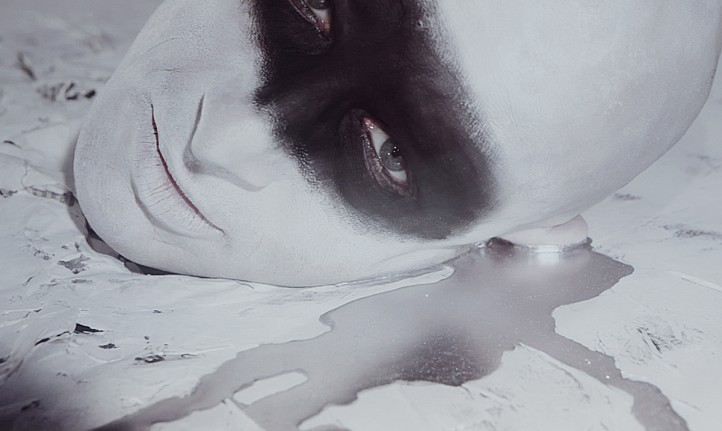 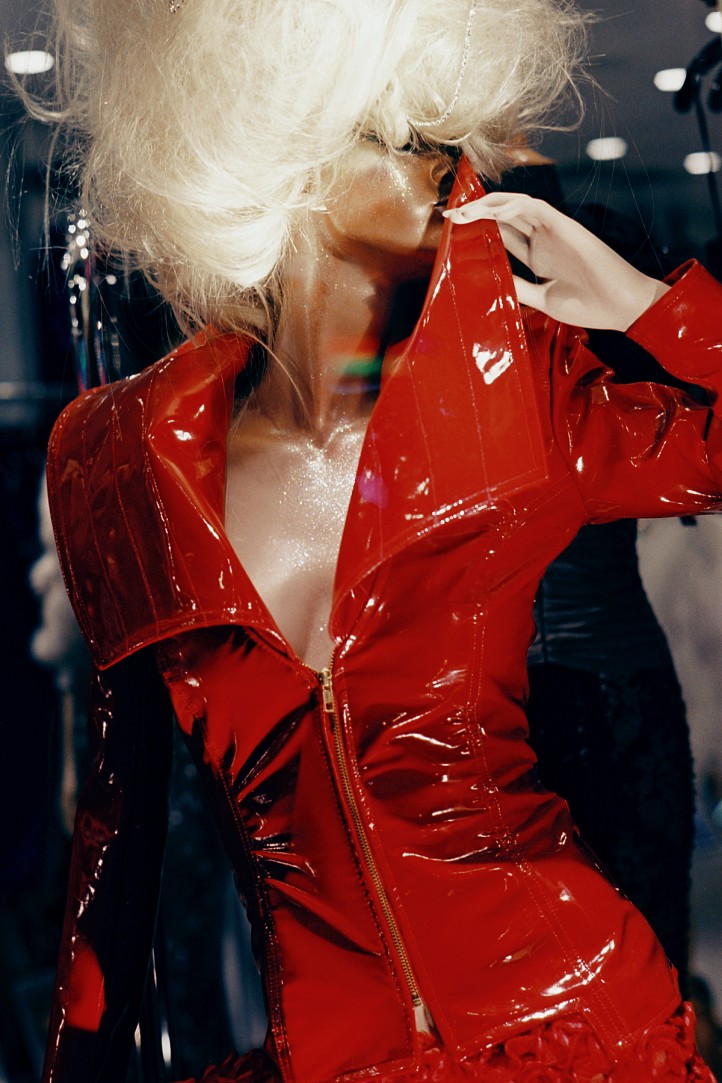 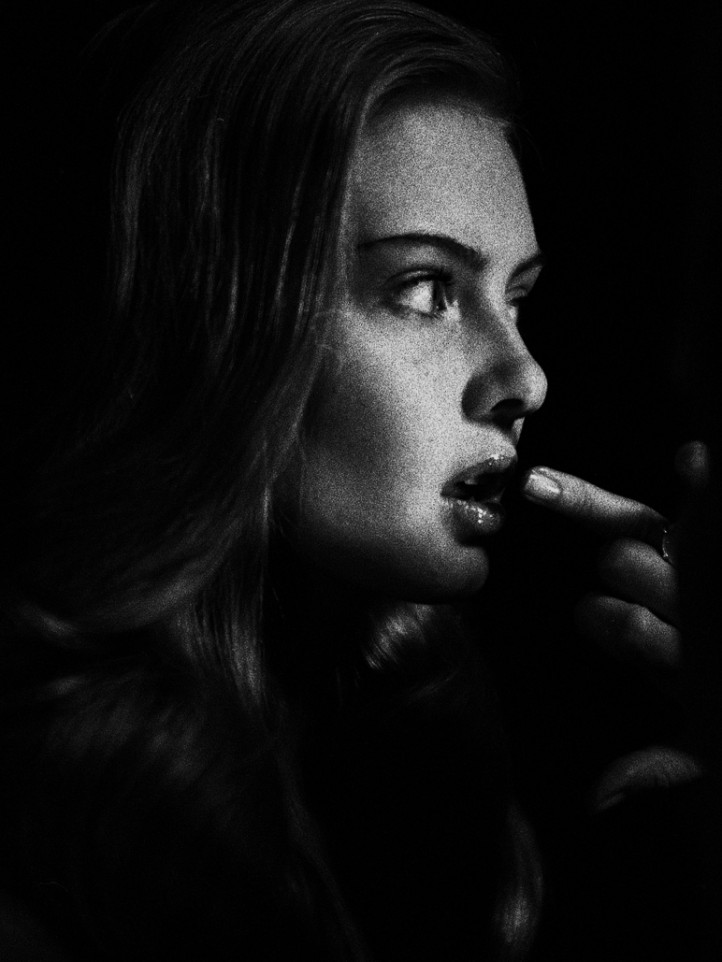 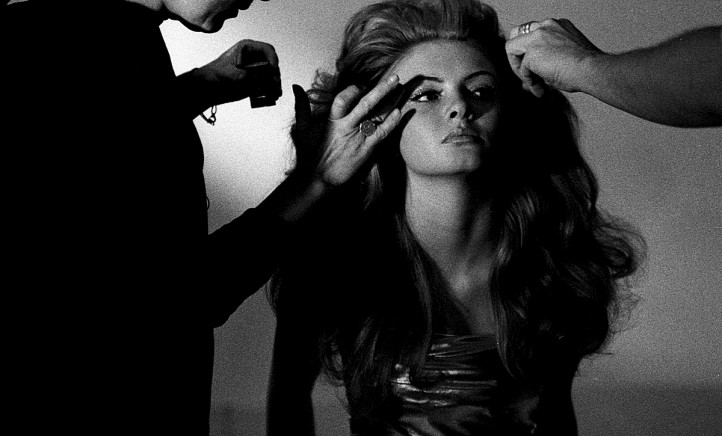 A little resumé where you can find the work of Frederic Sofiyana (and our suggestion: bookmark ALL of them!):