Aram Bedrossian started his photography career in August of 2010, a few months after he left his hometown of San Francisco and moved to New York City. His work has yet to hit the shelves, but he has shot for the new magazines, Bullett and Love Rats, which will debut in New York shops in this May. Simultaneously, Aram shot PAINT, a colorful and playful exclusive story for Ben Trovato, featuring the striking Mick Szal from Wilhelmina, who was styled by Carissa Cirino, had hair done by Sabrina Rowe, and make up by Brian Bracero.

Aram says this about the story: “- I wanted to shoot a bright studio shoot and my stylist (Carissa Cirino) and I decided to go with the common spring trend of bright colored clothes. From there, we tried to figure out a way to make the story cooler and more memorable than your everyday brightly lit, color-block story. After a few hours of brainstorming, Carissa proposed the idea of incorporating paint into the photographs, which then led me to brew up the final concepts behind each photograph of the story.”

Aram says that when searching for inspiration he’s not the one to flip through stacks of Vogue, finding a muse, or studying the works of great photographers: “- instead, I’ve grown to be extremely perceptive of my surroundings and allow inspiration to come to me. That said, something as obvious as a gorgeous Numero cover or a stroll down New York’s Greenwich Village can inspire me, but at the same token, something as simple as stumbling over an empty paint can at a friends apartment can inspire me the same.”

Here’s Paint by Aram Bedrossian, for Ben Trovato (Make sure to check out the behind the scenes film at the bottom of the post.): 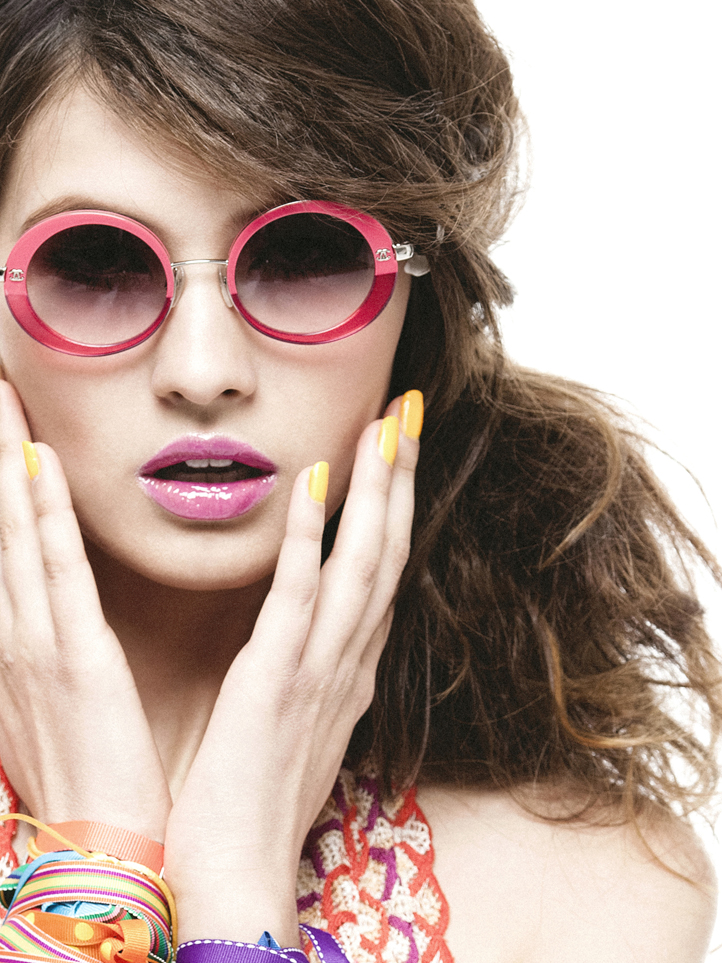 Check out his portfolio here, and his Facebook page here.